The official Season 2 trailer for Creepshow, the horror anthology series which is based on the iconic 1982 movie written by Stephen King and directed by George A. Romero. 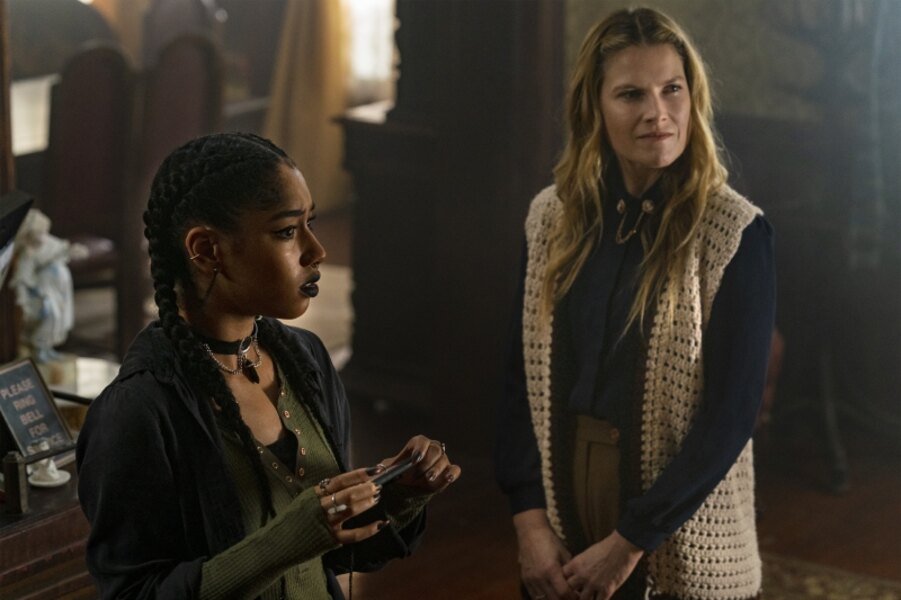 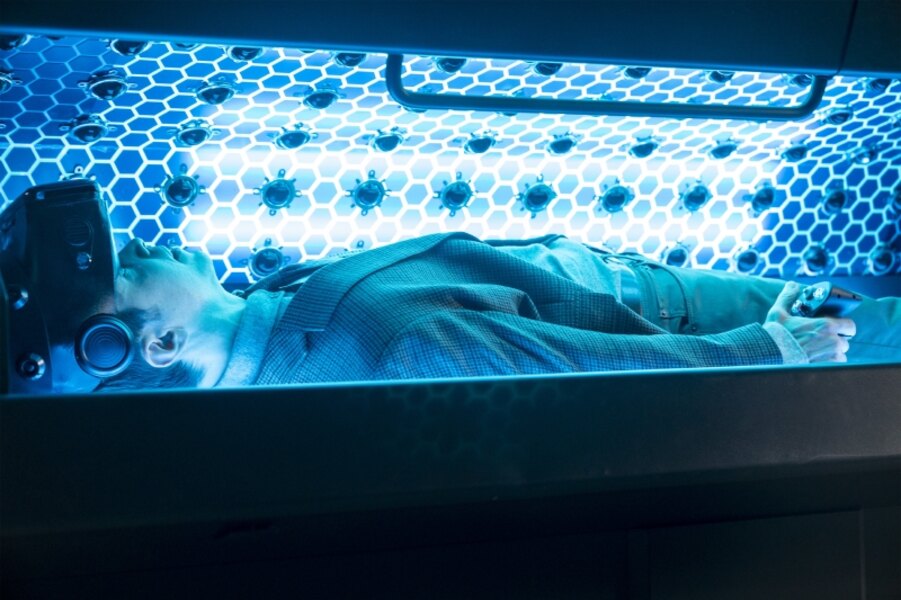 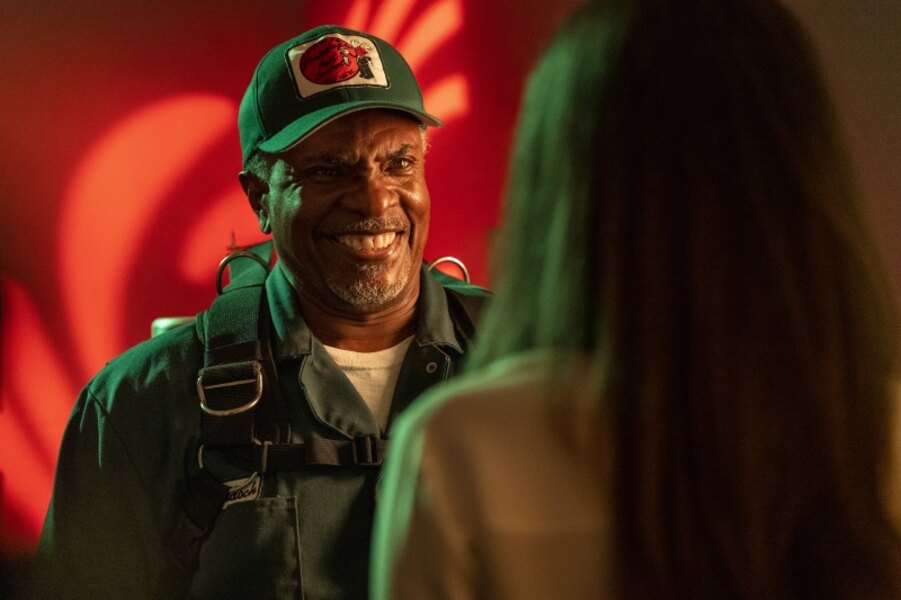 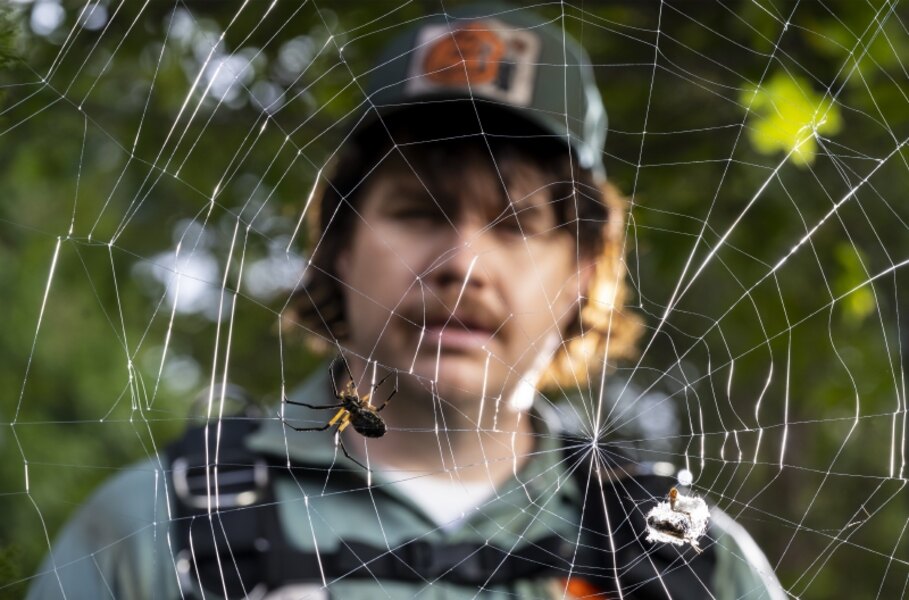 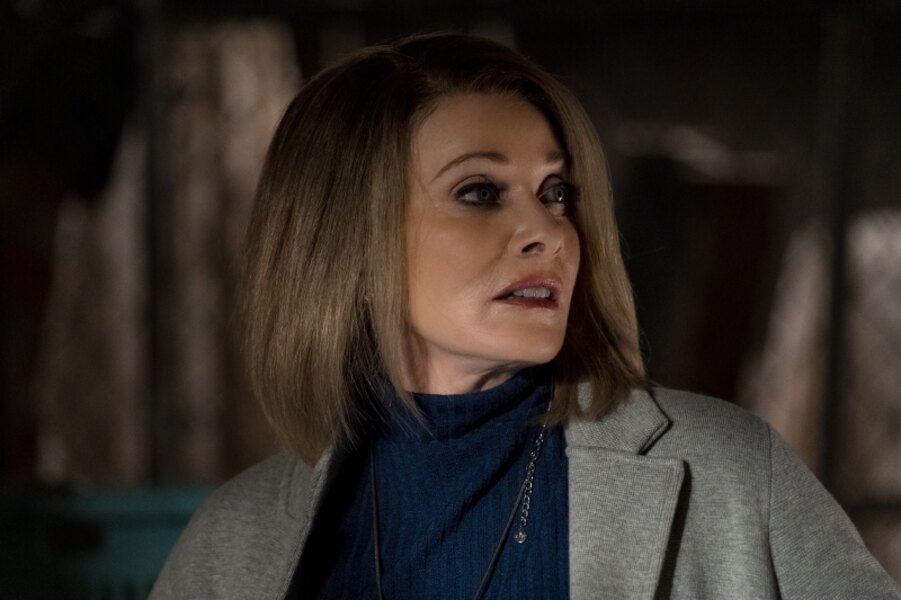