Entertainment
by Outsiders
April 08, 2021
Variety is reporting that Netflix has emerged the winner of a two-year auction to have the exclusive U.S. rights to stream Sony Pictures’ theatrical releases in the first pay TV window starting with the studio’s 2022 slate.

Included in the first-look agreement with Sony for all of the studio’s original movies produced for the direct-to-streaming market. This agreement has Sony committed to a certain numbers of titles for Netflix but the studio can sell to other streaming services if Netflix passes on the project. Older titles from Sony's movie vault is included with a license for an unspecified number of titles.

Starz is the Sony Pictures’ primary pay TV partner and the new theatrical output deal with Netflix, which only covers the U.S., is believed to run about five years and is undoubtedly worth hundreds of millions of dollars to the studio over the term. Industry sources said Sony executives are working on another significant theatrical movie licensing pact outside the Netflix agreement.

Netflix already has a deal with Sony for all of its animated releases and next year this will include all movies from the various film banners on the Culver City lot — including Columbia Pictures, Sony Pictures Classics, Screen Gems and TriStar Pictures — will stream exclusively on Netflix after their theatrical and home entertainment releases. That promises to bring to Netflix future installments of the “Spiderman,” “Venom” and “Jumanji” franchises, among others. The windows for Netflix usually begins about nine months after a film’s theatrical release, although this timetable may become sooner.

Sources did not confirm if the viewing of new Sony movies will be included in the traditional monthly cost for Netflix or if Netflix will be adding on an additional pay service for viewing. 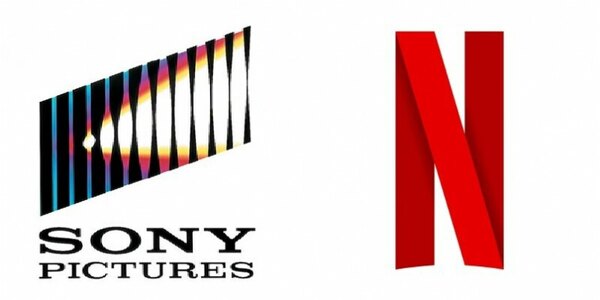 Eh, the only thing I care from them is Spider-Man and it depends on the movie.

Interesting, because Sony could have chosen Disney+ for obvious reasons due to sharing brand and older movies, Im sure Netflix was more willing to give Sony way moreprofitable dealsince Disney + doesntcare about new content whileNetflix that was losing a lot of licensed content due to new streaming services popping up left and rightdoes care. I wonder if its any indication of future for Sony and Disney in regard of sharing Spidey. I guess time will tell.