PEACEMAKER will explore the origins of the character that John Cena first portrayed in James Gunn's 2021 film, “The Suicide Squad” – a compellingly vainglorious man who believes in peace at any cost, no matter how many people he has to kill to get it.

Gunn wrote all eight episodes of PEACEMAKER and directed five, including the first. Gunn, Safran, and Matt Miller serve as executive producers on the series, with Cena as co-executive producer. Based on characters from DC, PEACEMAKER is produced by Gunn’s Troll Court Entertainment and The Safran Company in association with Warner Bros. Television.
Image 1 of 24 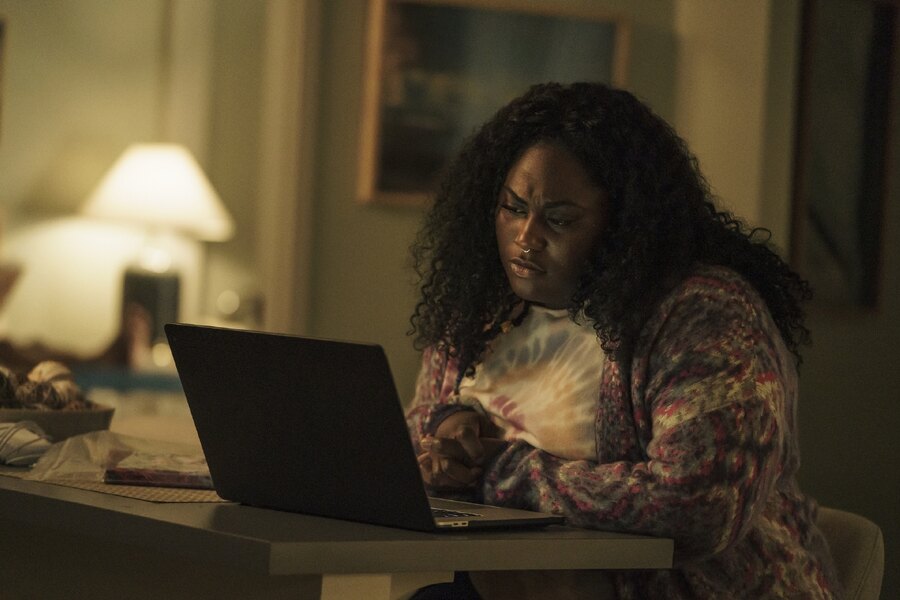 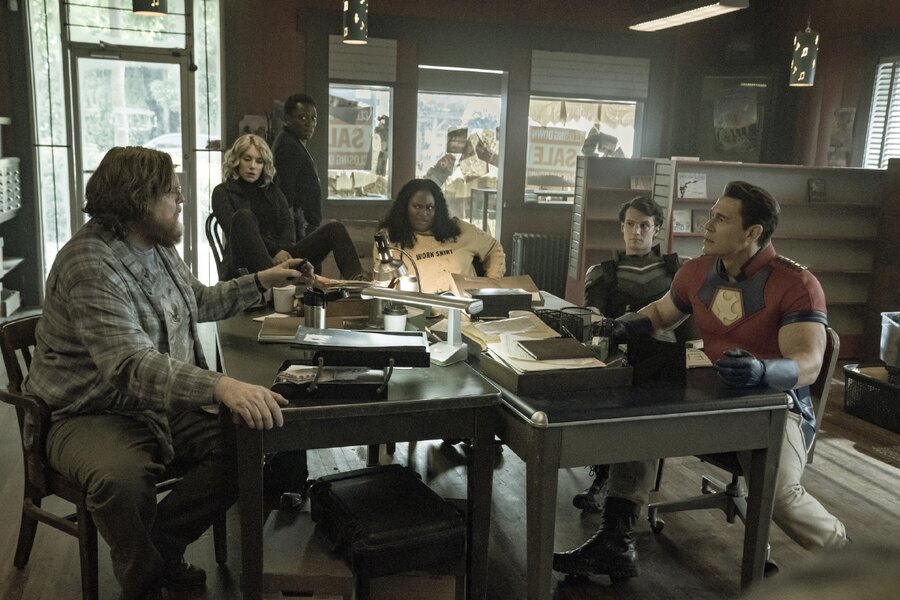 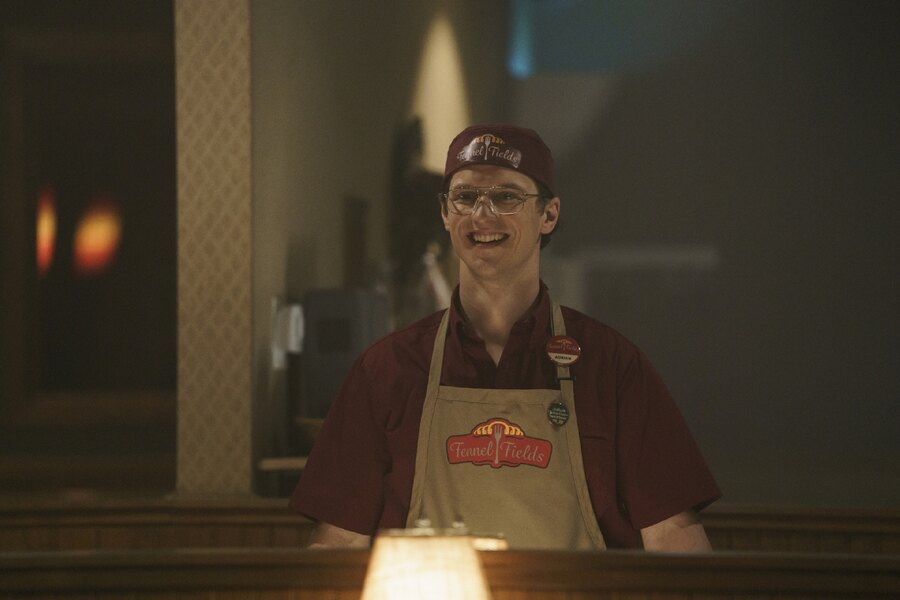 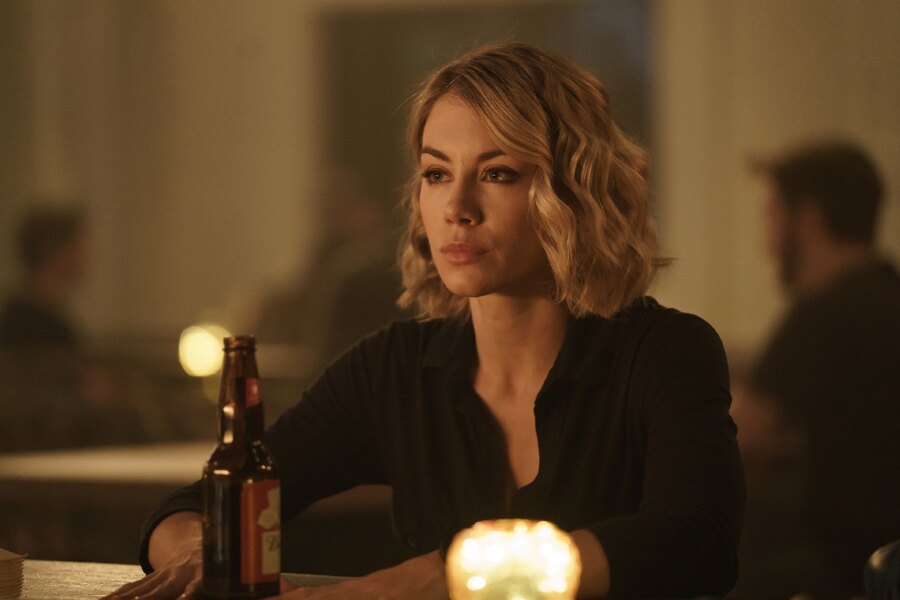 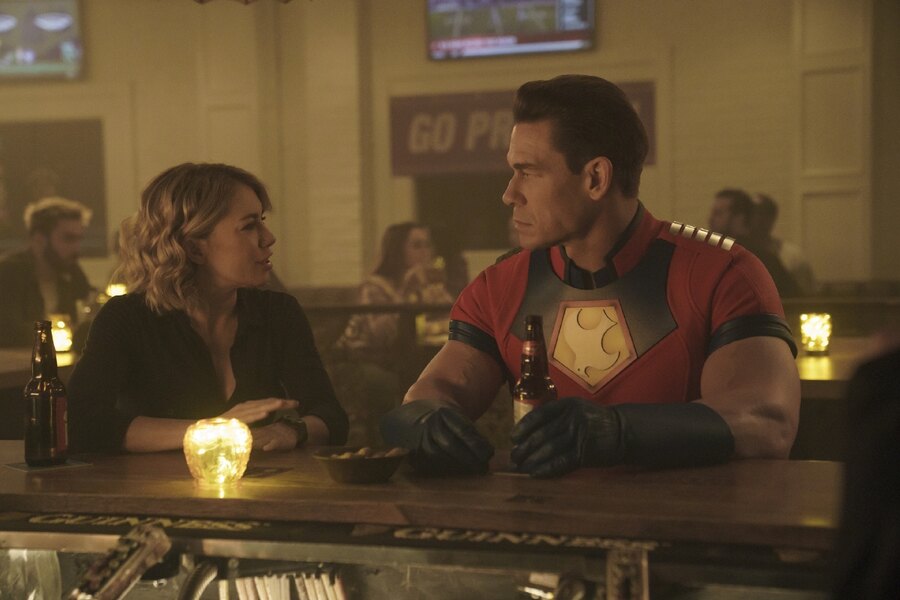 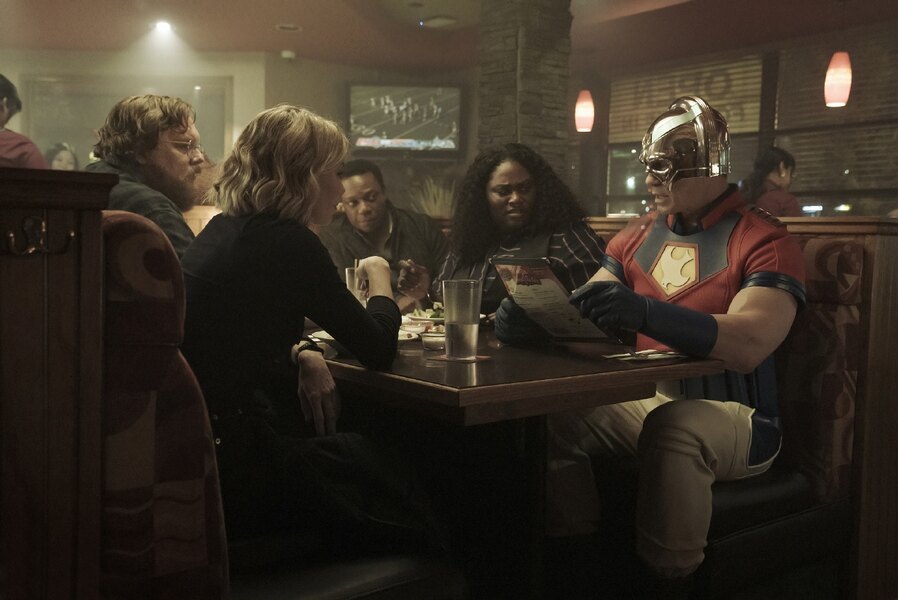 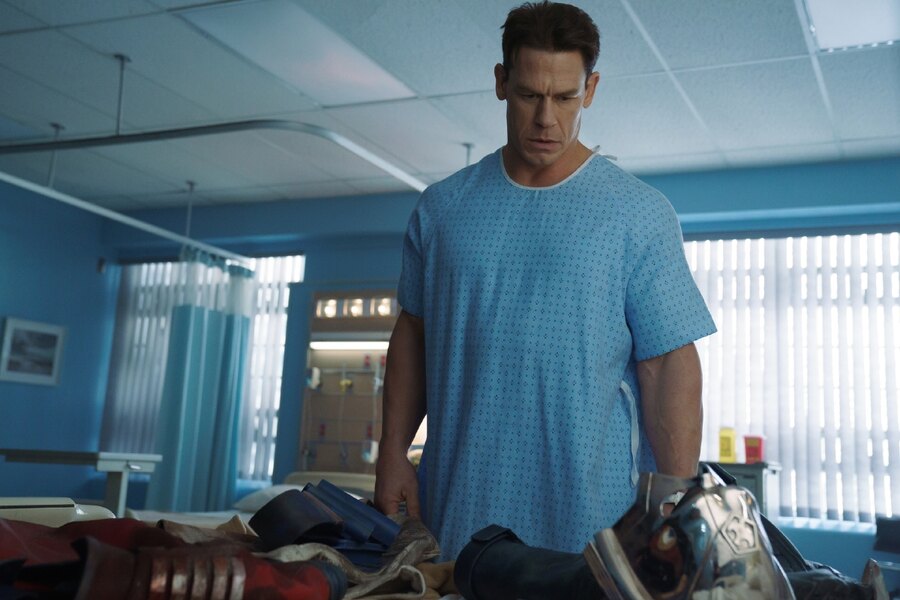 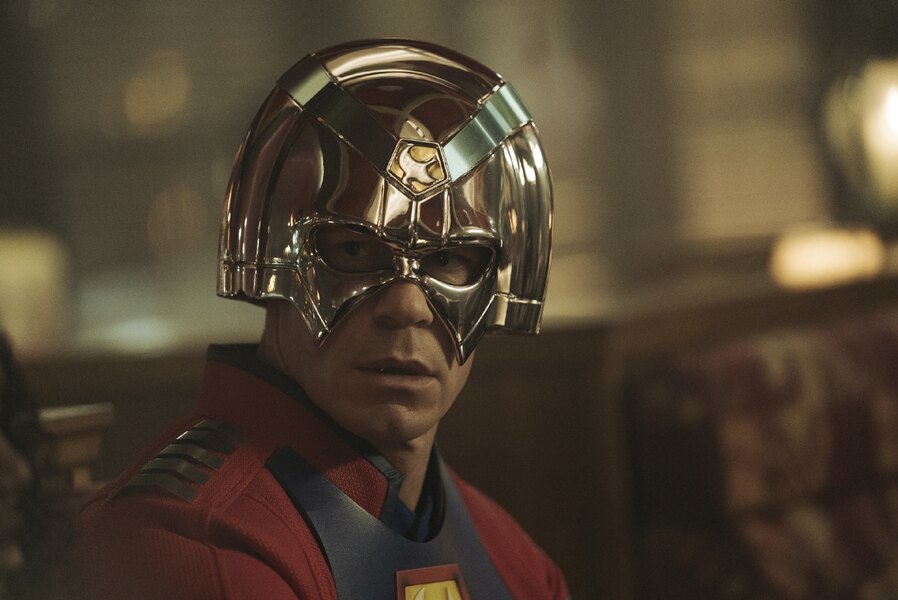 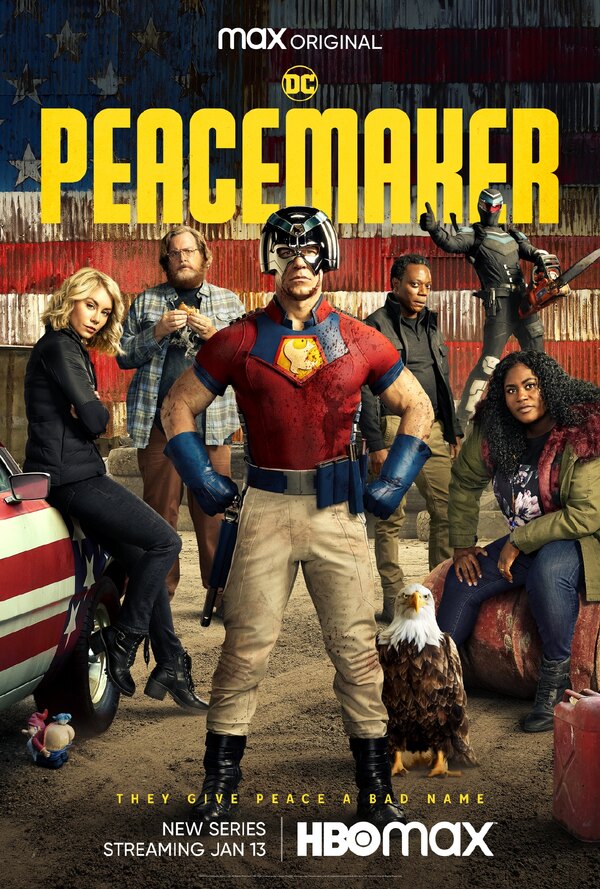 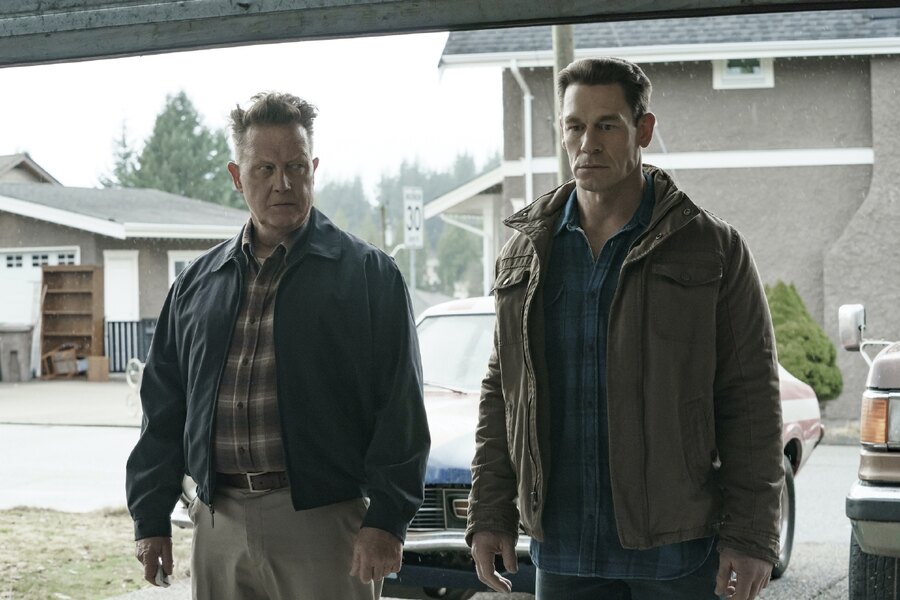 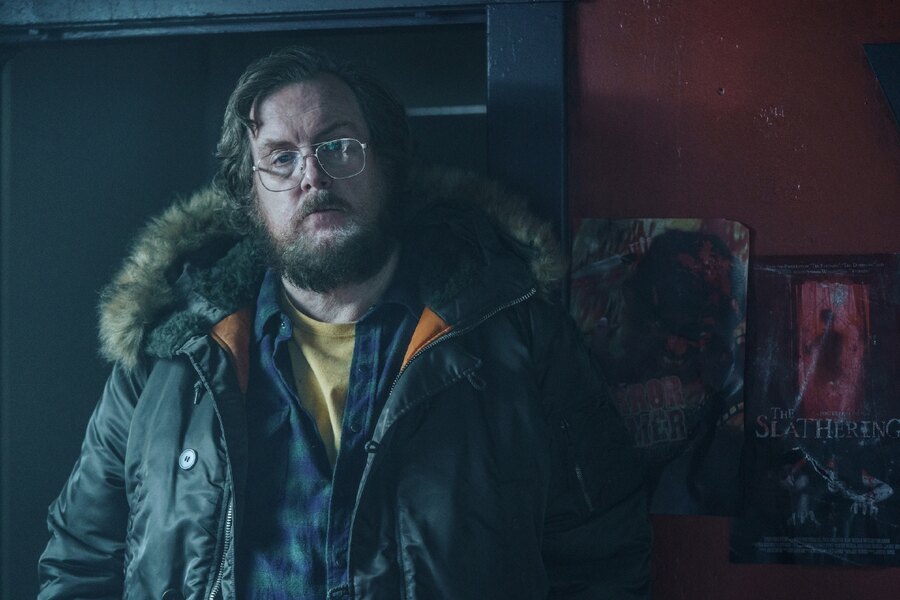 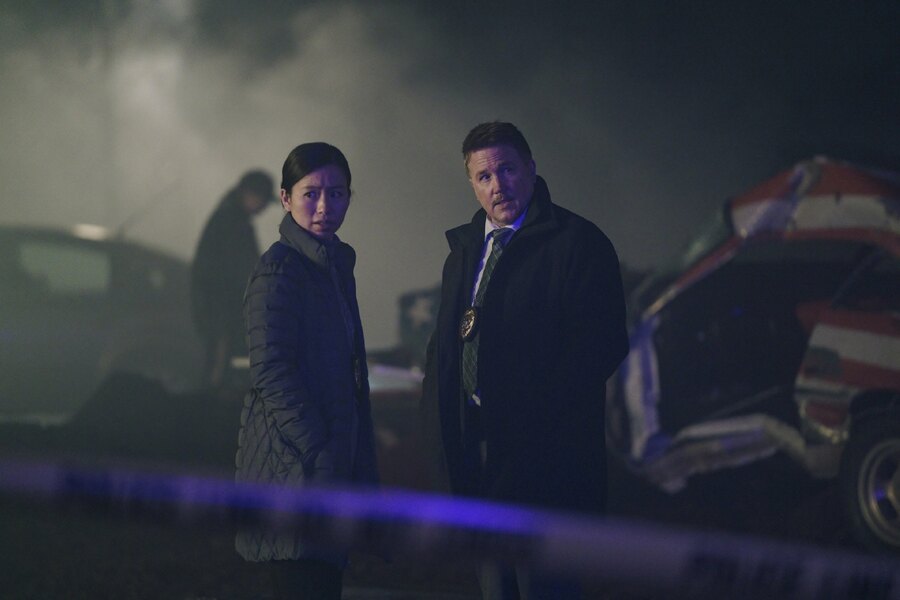 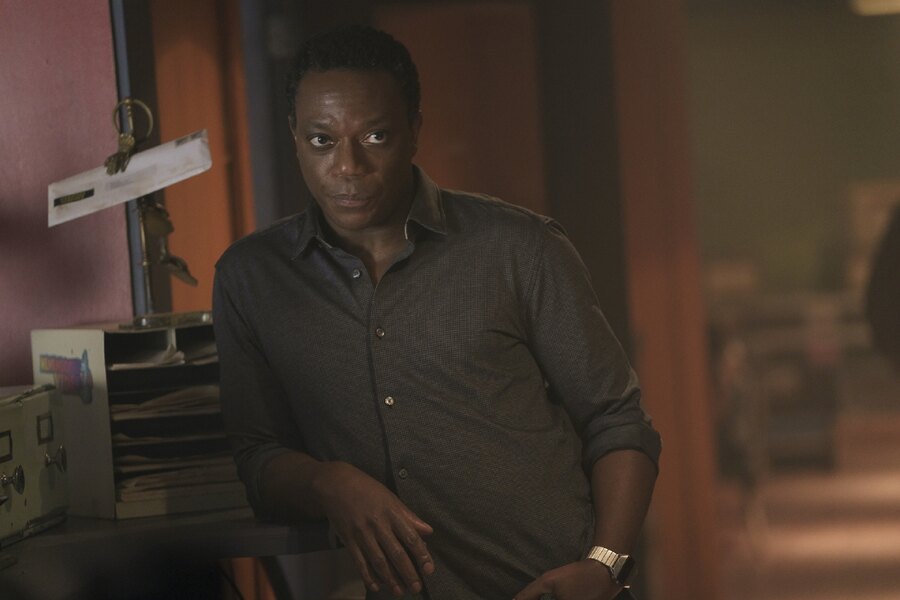 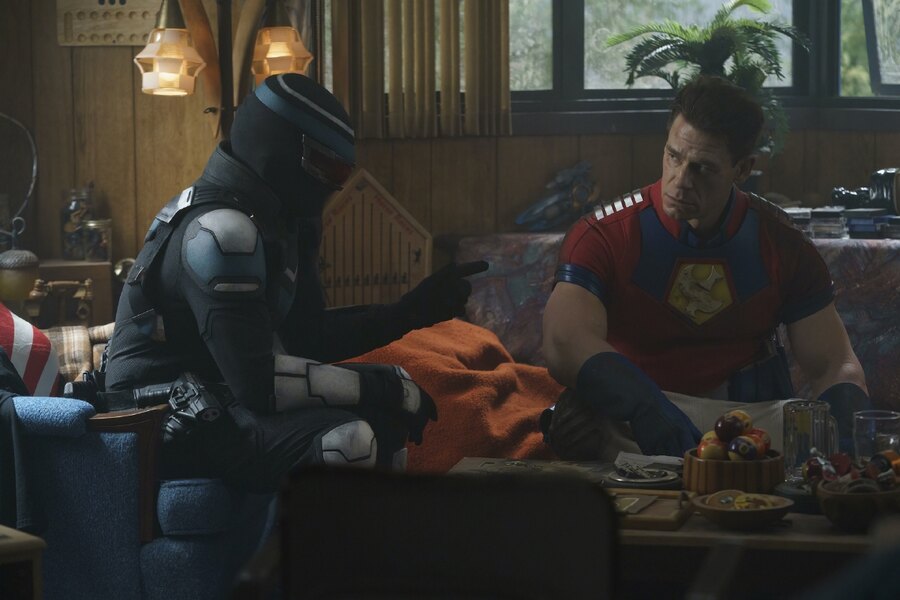 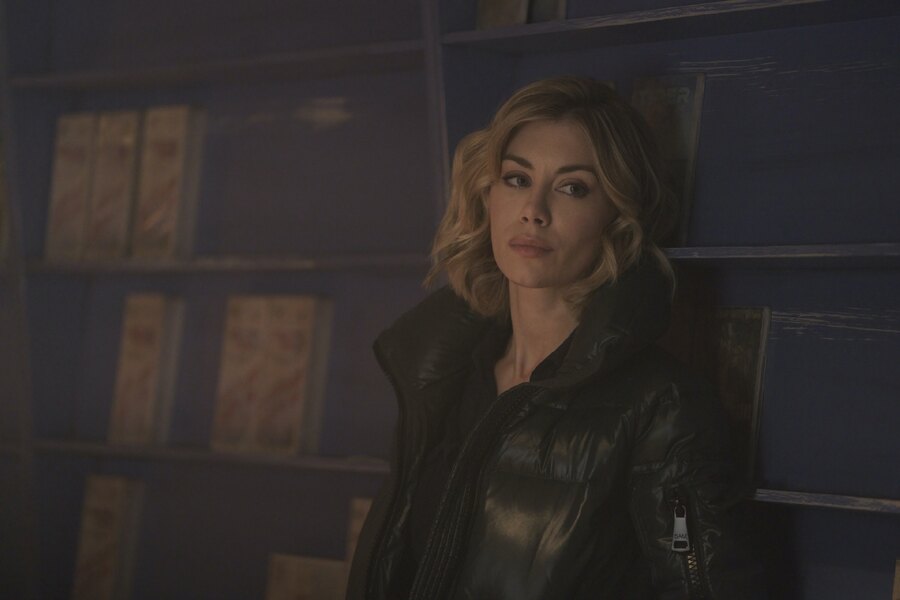 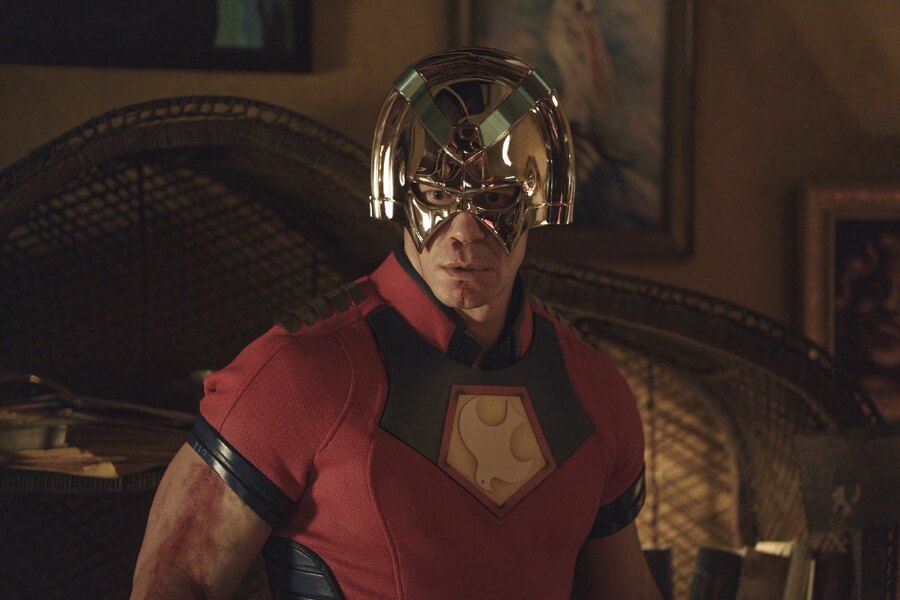 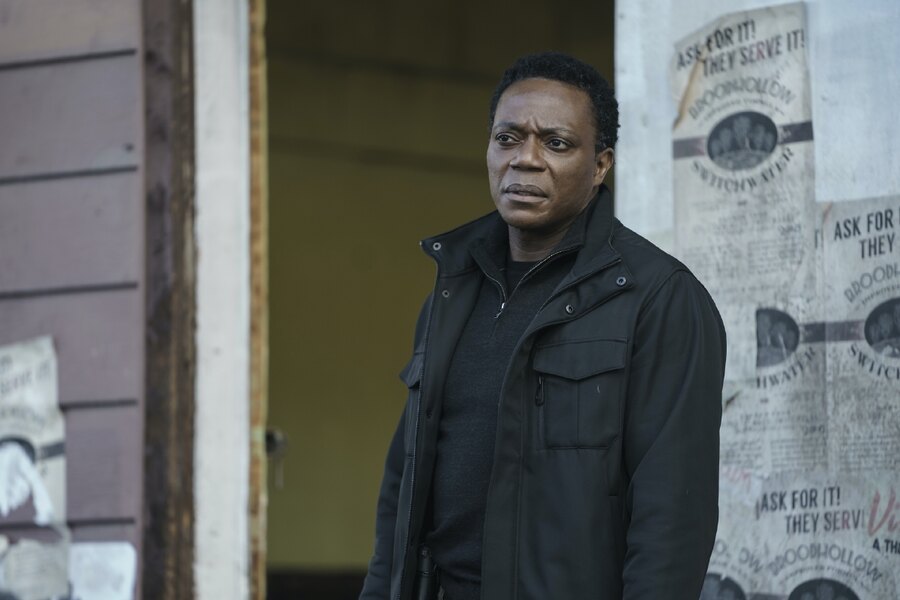 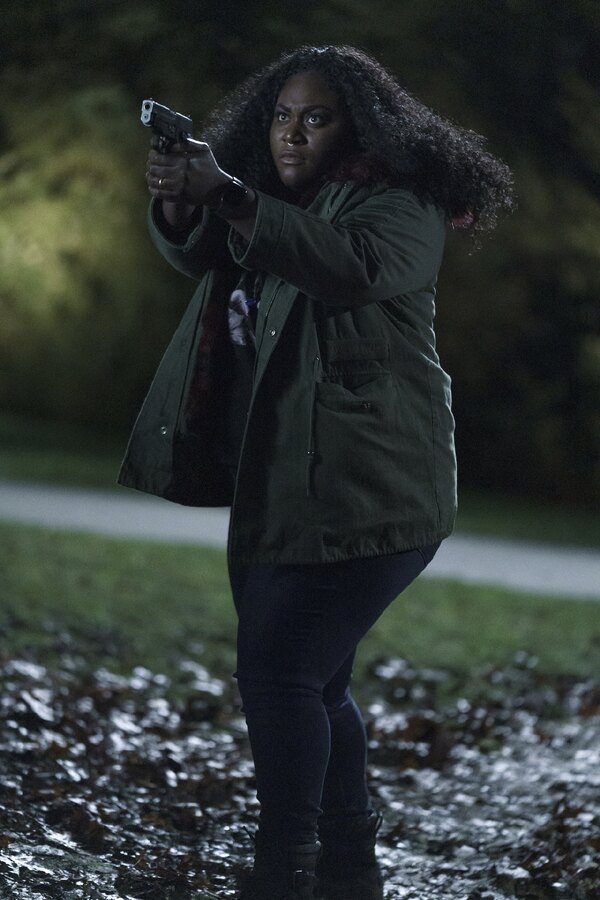 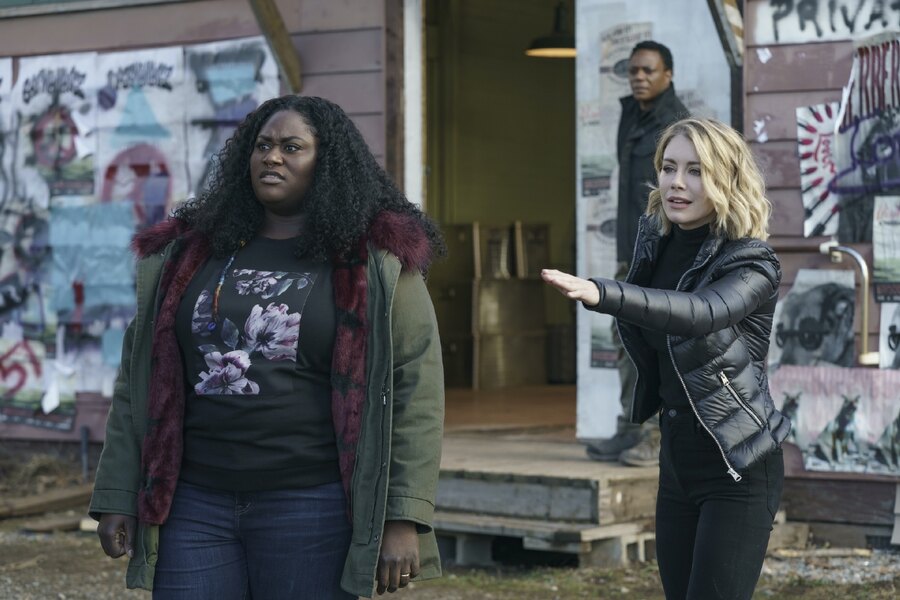 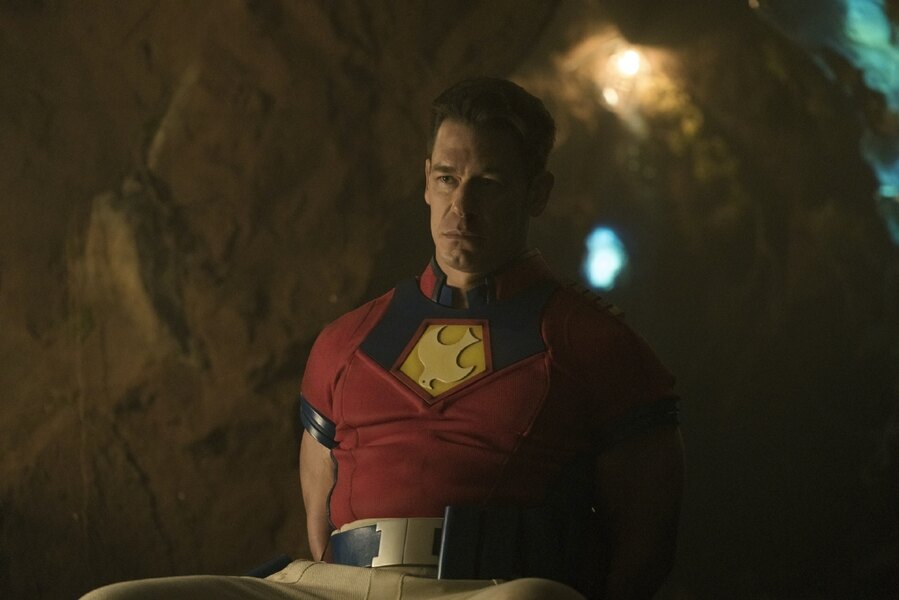 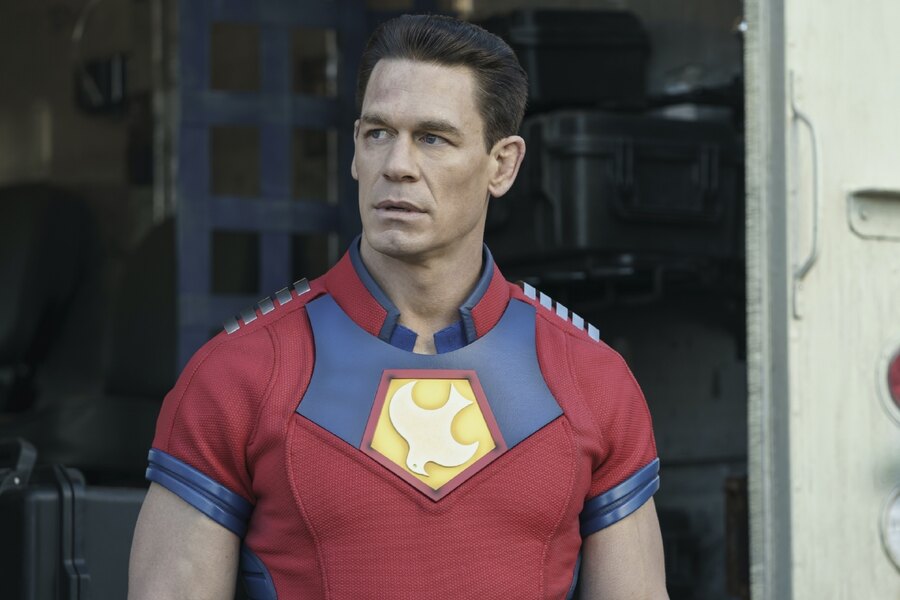 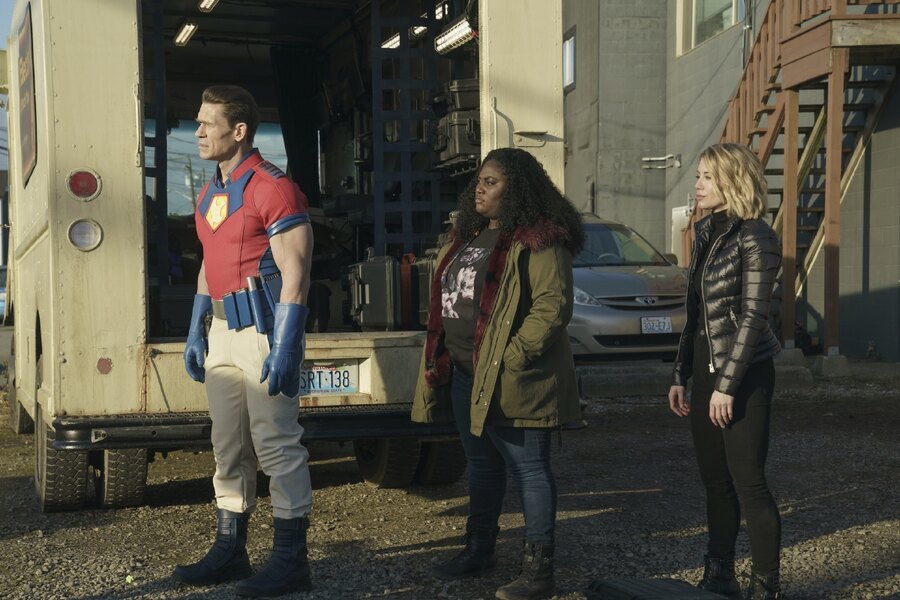 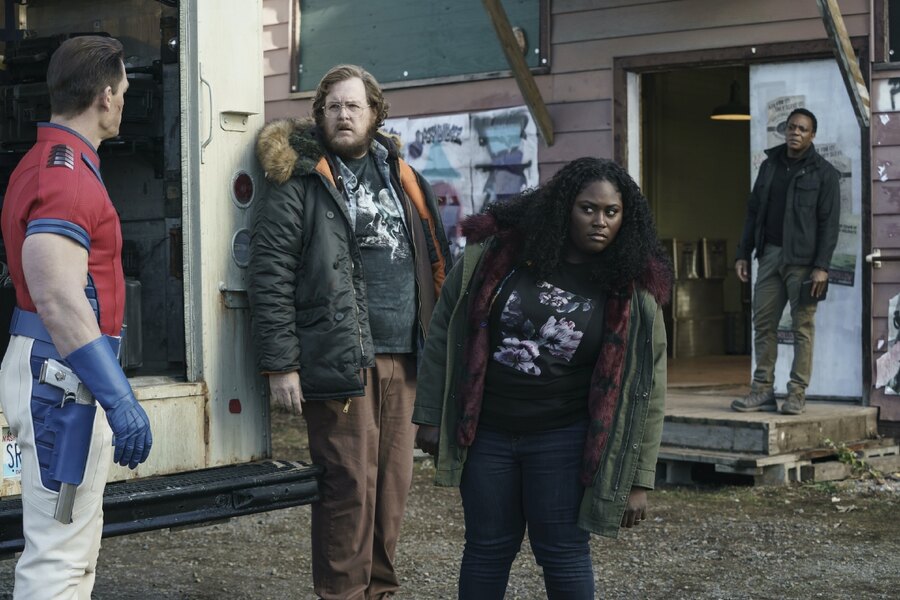 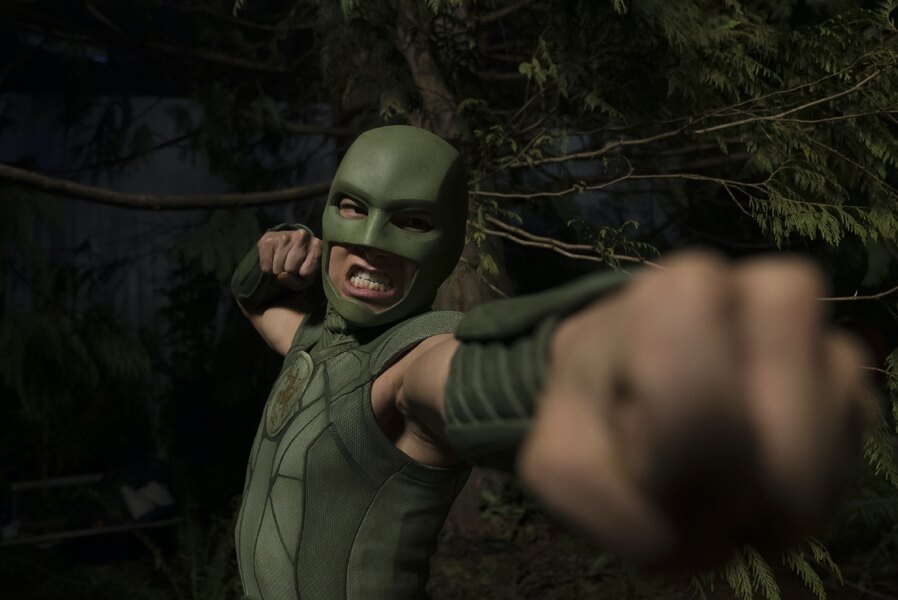