Prime Video starts off the new year with the release of the official trailer for The Legend of Vox Machina, the upcoming highly anticipated adult animated fantasy-adventure series from Critical Role and Titmouse. The first season will consist of 12 episodes, with three episodes premiering every week starting January 28 in more than 240 countries and territories worldwide.

About The Legend of Vox Machina:

Based on the beloved characters and adventures of Critical Role's first live streamed tabletop role-playing game (RPG) campaign, The Legend of Vox Machina is an animated fantasy-adventure series for adults that follows Vox Machina, a band of misfits with a fondness for boozing and brawling. In a desperate attempt to pay off their mounting bar tab, these unlikely heroes end up on a quest to save the realm of Exandria from dark magical forces. From a sinister necromancer to a powerful curse, the group confronts a variety of obstacles that not only test their skills but also the strength of their bond.

Critical Role is a story-driven media company created by a group of nerdy-ass voice actors that started out sitting around a table together as friends creating epic stories. In 2019, they launched a Kickstarter campaign to produce a 22-minute animated special based on the characters and adventures of Vox Machina, Critical Role's original live streamed tabletop RPG campaign. They met their initial funding goal within minutes, and thanks to Critical Role's passionate fanbase, the campaign continued to gain traction, raising over $11.3 million and becoming one of the most funded Film & Video projects in Kickstarter history. The fan support allowed Critical Role to expand the special into a 10-episode season. When Amazon Studios picked up the series, it built on that record-breaking support by ordering an additional 14 episodes, bringing the total number of episodes to 24 across two seasons, which will stream exclusively on Prime Video.
Image 1 of 16 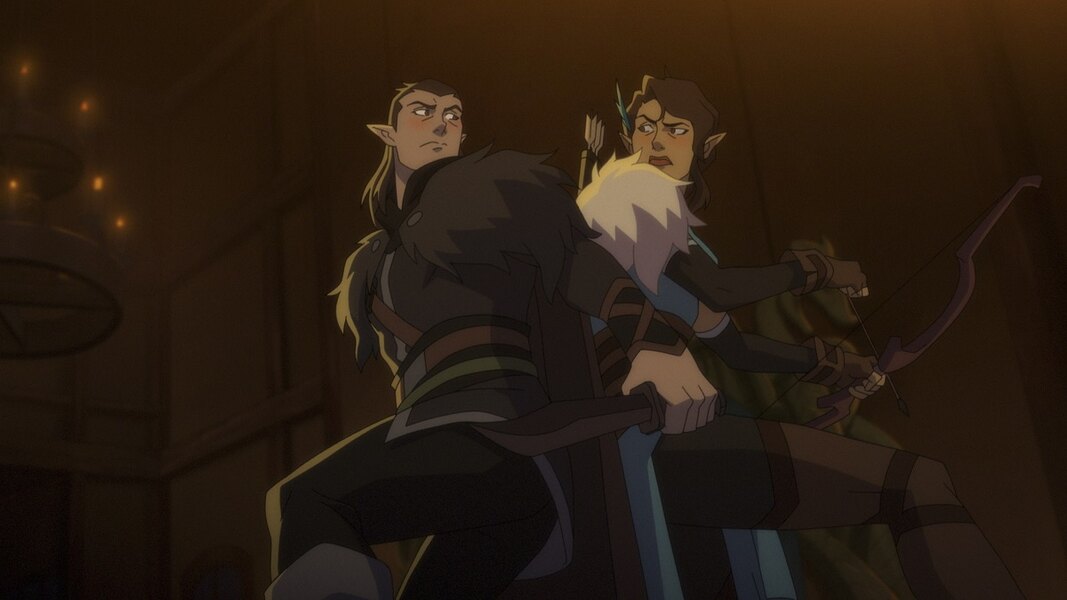 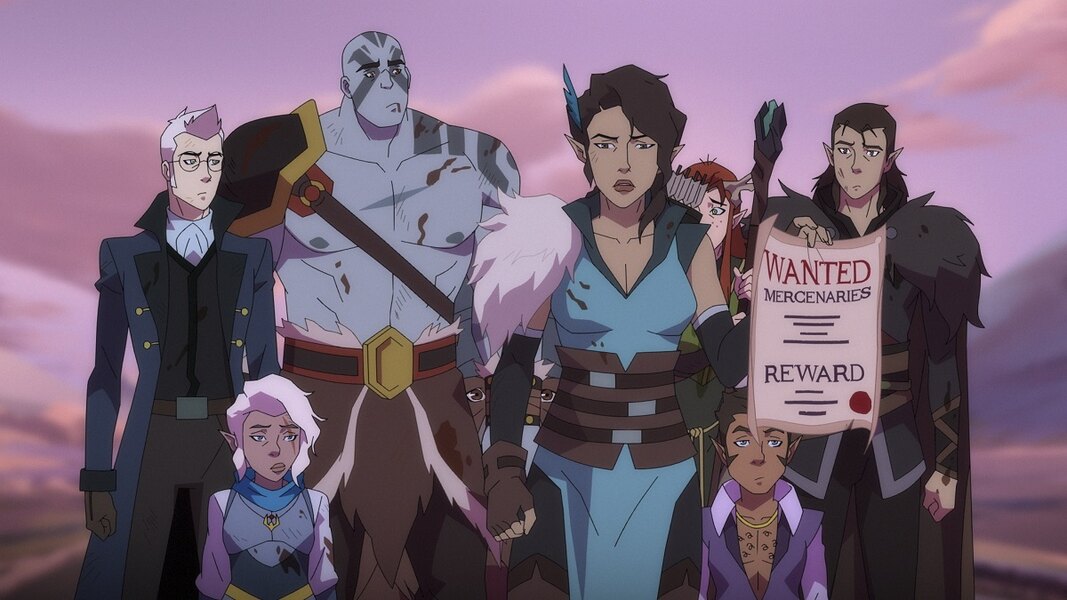 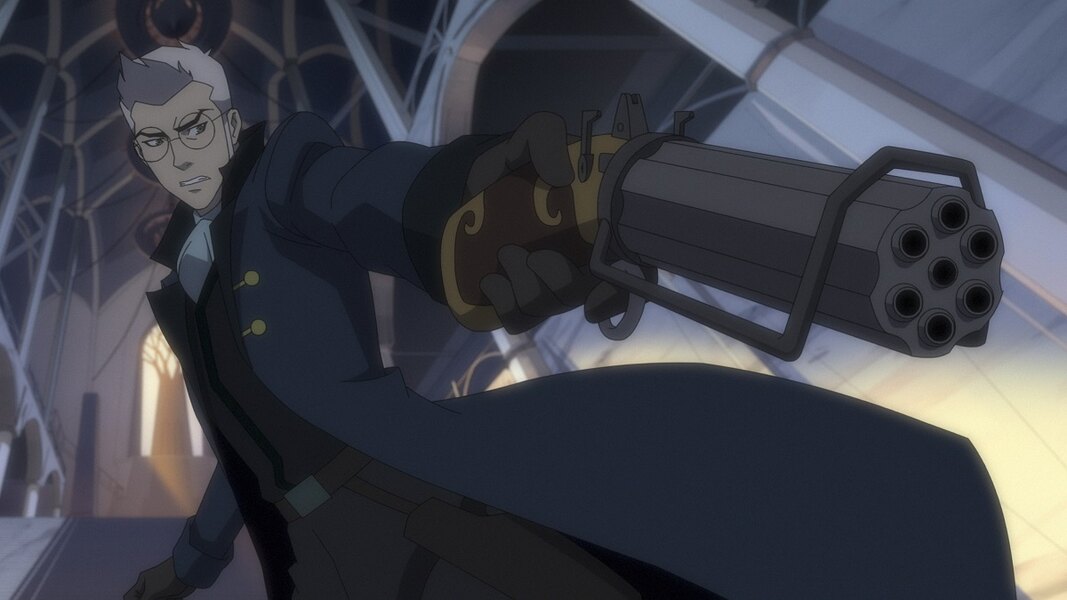 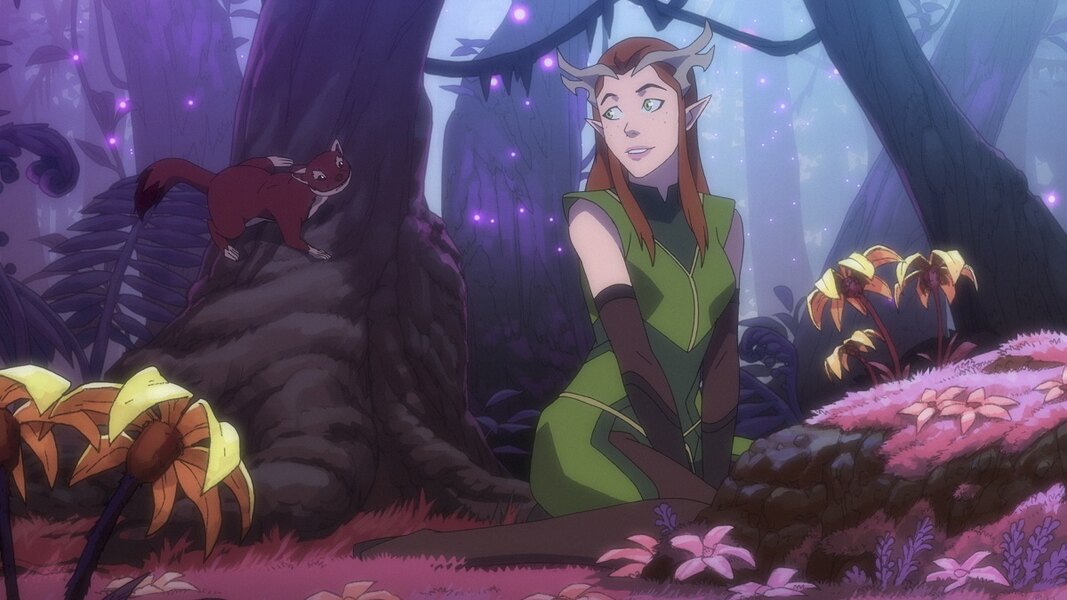 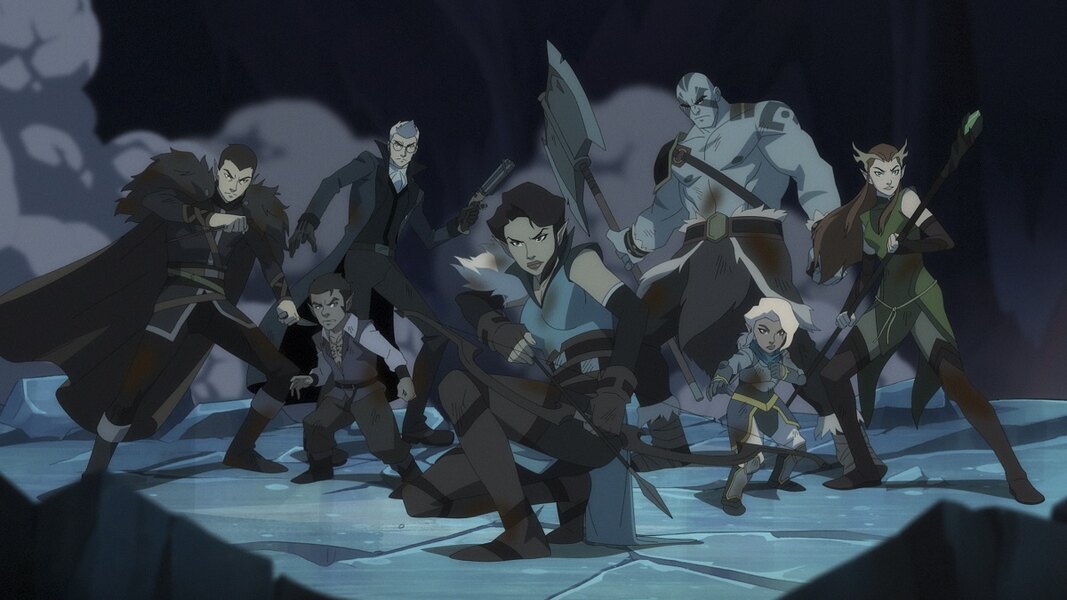 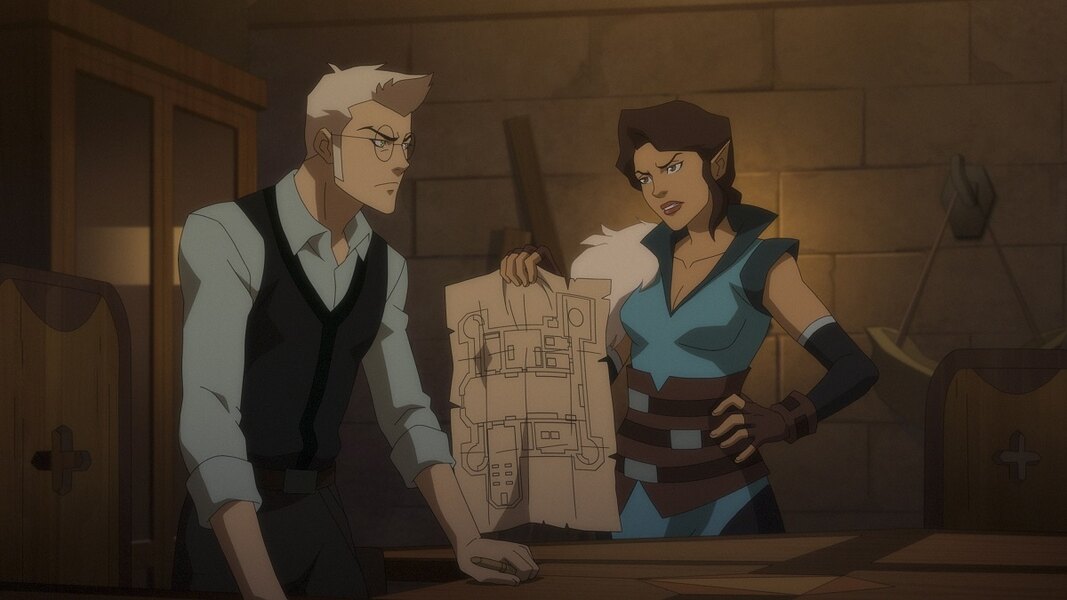 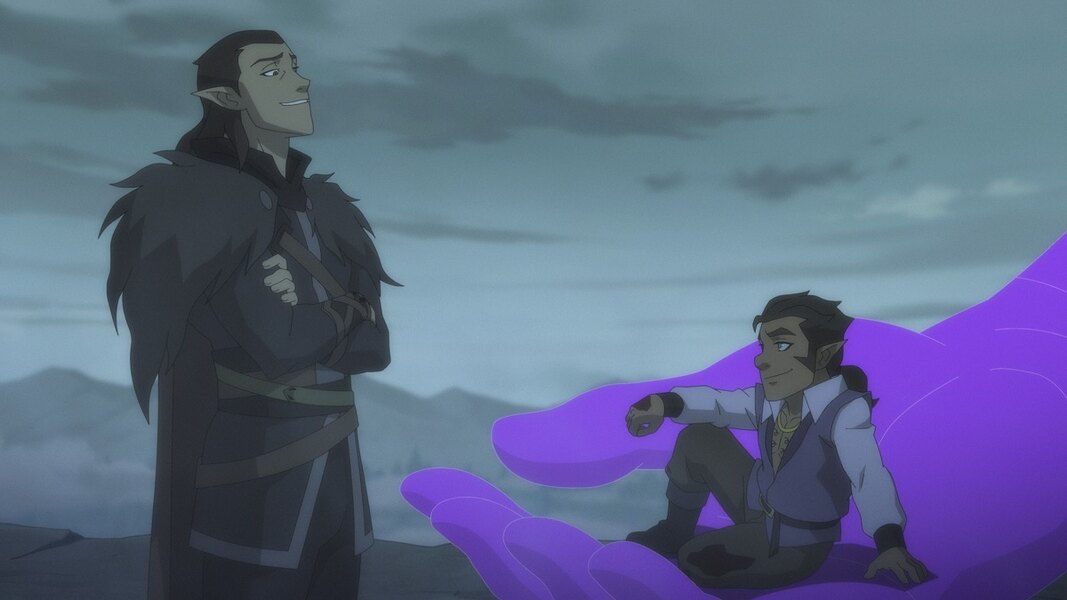 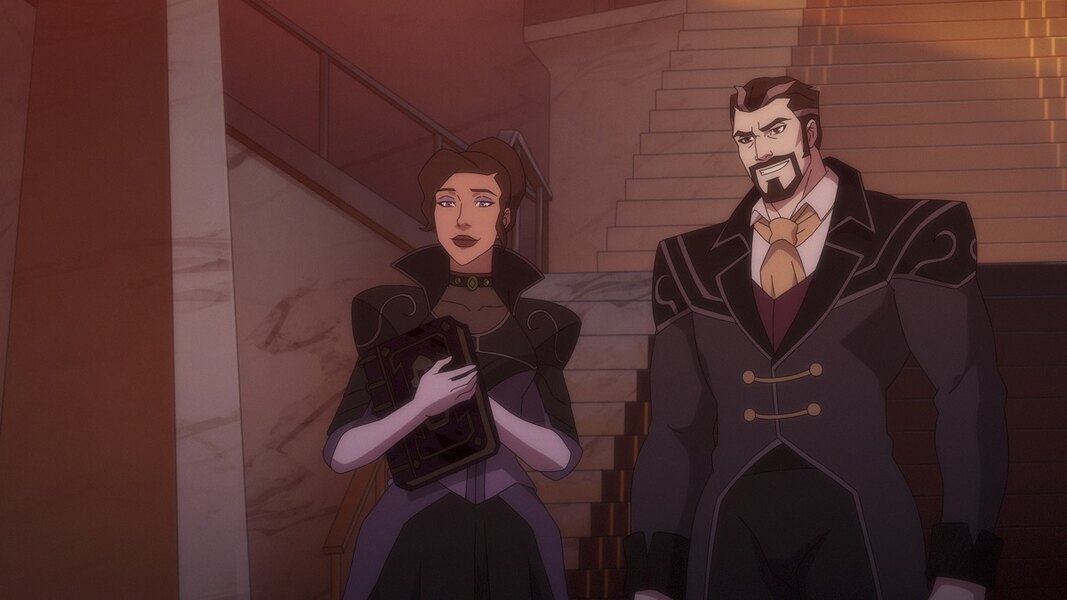 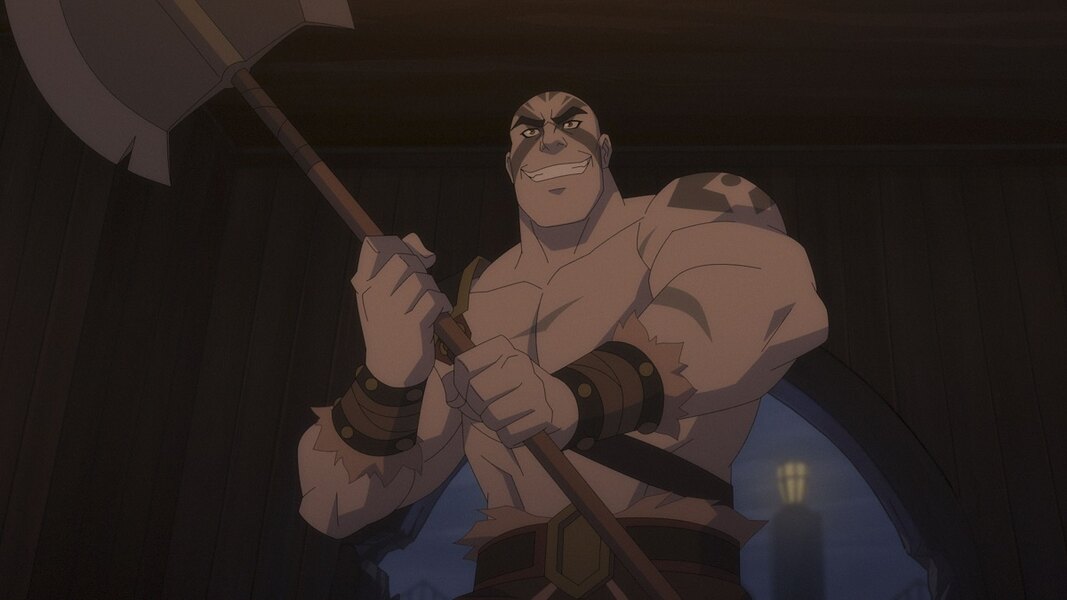 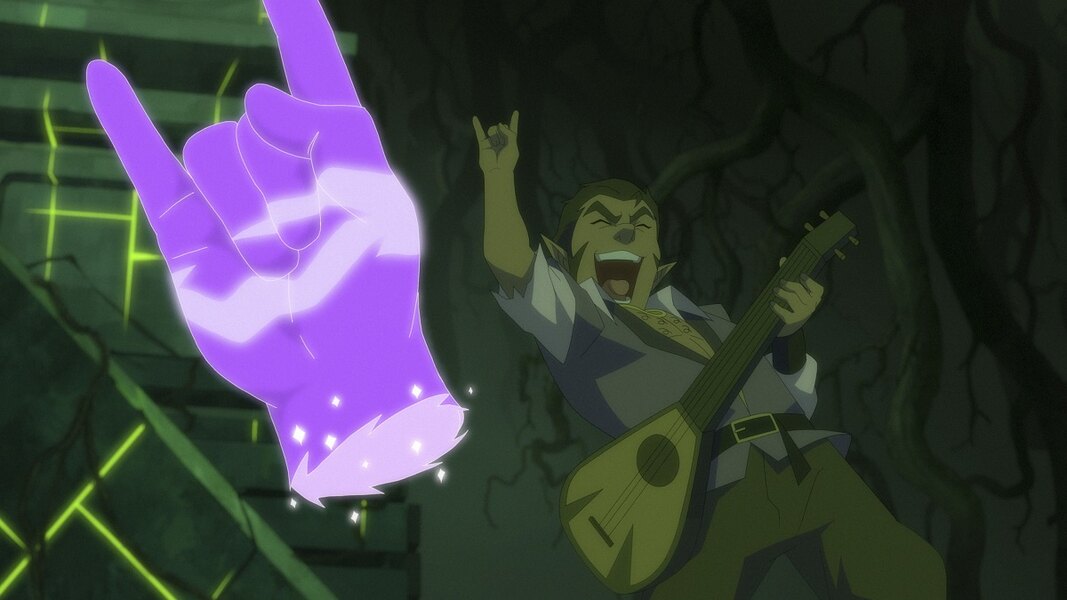 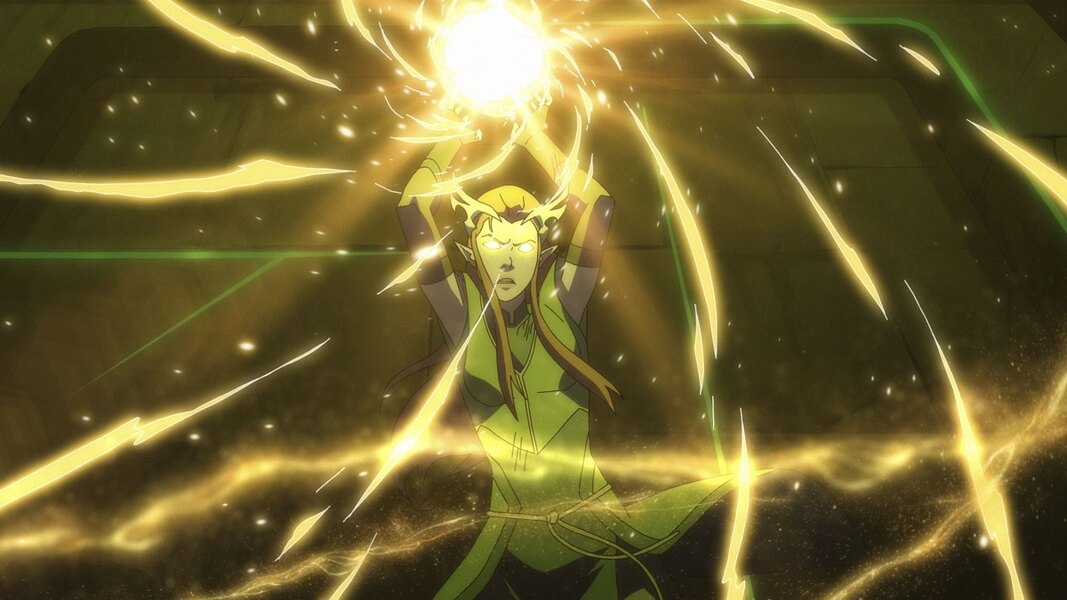 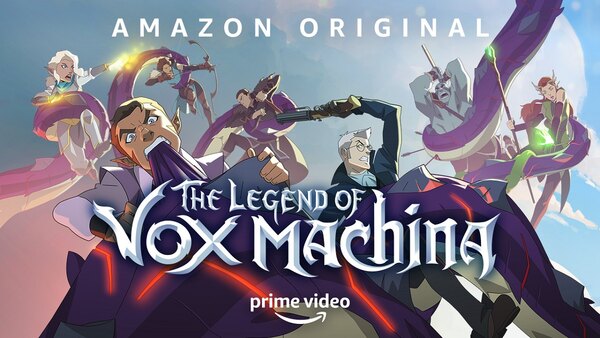 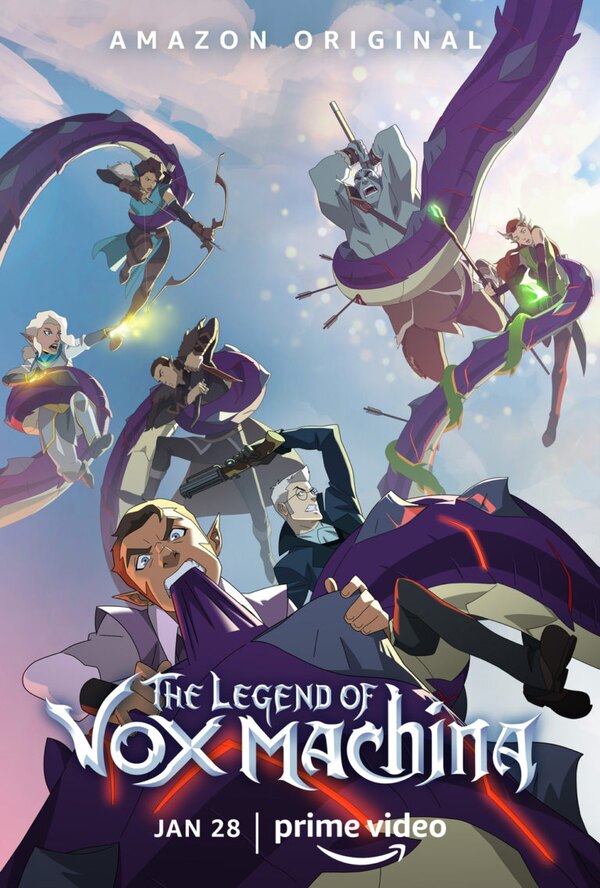 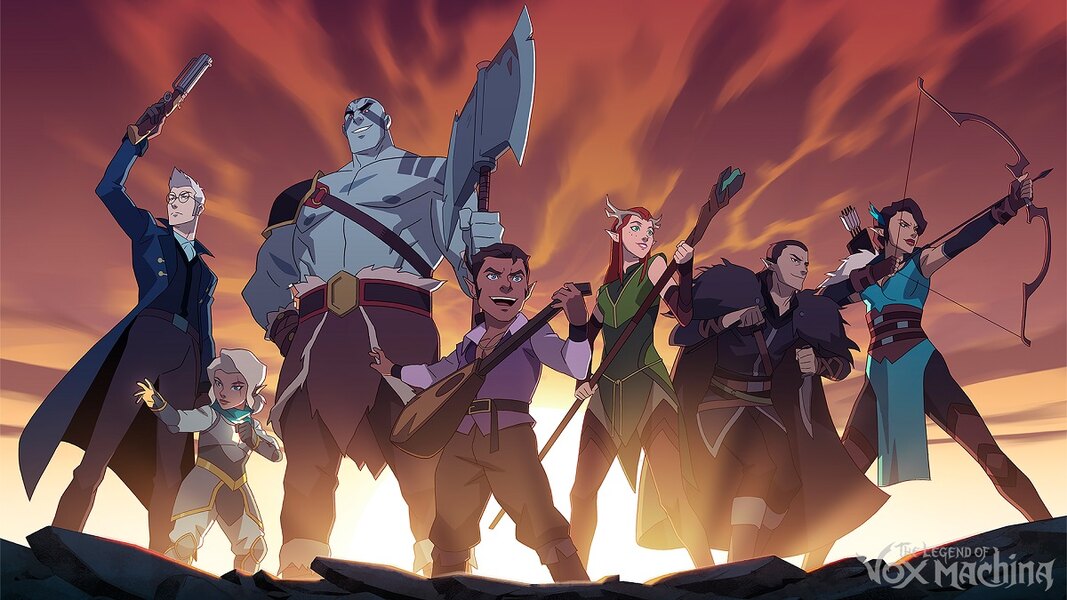 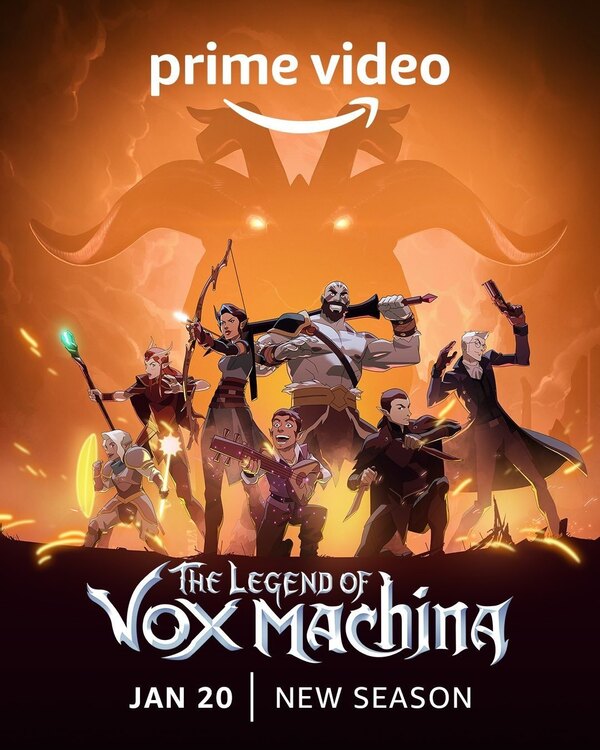 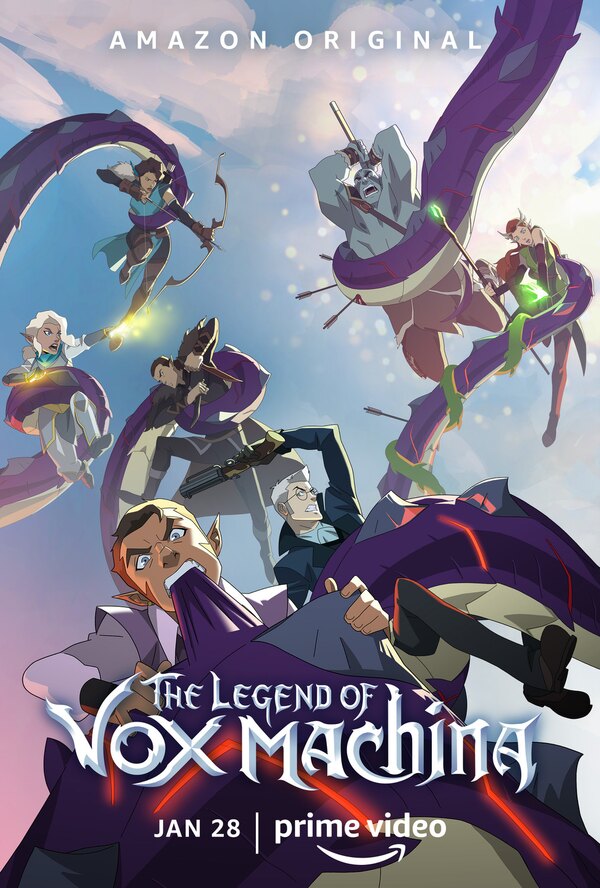 Looks really awesome, but from the obvious Drax clone to the controlled arrows this thing better tread lightly. Marvel isn't going to be none too happy to have their IP ripped off.

I'll watch it, but I won't get too attached, lest they find themselves on the wrong side of a cease and desist order.

This has my attention....

Will check it out for sure ;^)

Search Online Stores for The Legend Of Vox Ma