Entertainment
by Outsiders
February 15, 2022
Paramount+ today announced that its highly anticipated upcoming series HALO, based on the iconic Xbox franchise, has been renewed for a second season before the series' upcoming launch on Thursday, March 24, exclusively on Paramount+ in the U.S. and in all international markets where the streaming service is available. In addition, David Wiener ("Homecoming," "The Killing," "Brave New World") will join the series as showrunner and executive producer for the second season.

"HALO is an expansive, world-building opportunity for Paramount+, and we're thrilled to give fans a second season to look forward to before we launch the series next month," said Tanya Giles, chief programming officer, Paramount+. "HALO will deliver a thrill-ride for fans of the game and non-gamers alike, as it ties together stunning visuals with a deeper look at the personal stories behind these iconic characters, all set within an epic battle for the future of humanity."

"HALO takes us into a dazzling world that we believe will enthrall audiences as much with its electrifying visuals as its bold, character-driven storytelling," said David Nevins, the chief content officer of scripted originals, Paramount+, and chairman and chief executive officer, Showtime Networks Inc. "This second-season pickup reflects the confidence we have in the power of this epic series to attract and engage viewers. HALO has been a great collaboration with Amblin and 343 Industries, and we are all grateful for the opportunity to continue it."

In its adaptation for Paramount+, HALO will take place in the universe that first debuted in 2001 with the launch of Xbox(R)'s first "Halo" game. Dramatizing an epic 26th-century conflict between humanity and an alien threat known as the Covenant, HALO the series will weave deeply drawn personal stories with action, adventure, and a richly imagined vision of the future.

"Halo" reinvented how people think about video games and has grown into a global entertainment phenomenon, having sold more than 82 million copies worldwide and grossing more than $6 billion in lifetime total sales revenue.

HALO is produced by SHOWTIME(R) in association with 343 Industries, along with Amblin Television. The first season of HALO is executive produced by Steven Kane, alongside Steven Spielberg, Darryl Frank, and Justin Falvey for Amblin Television in partnership with 343 Industries, Otto Bathurst, and Toby Leslie for One Big Picture, and Kyle Killen and Scott Pennington for Chapter Eleven. Kiki Wolfkill, Frank O'Connor, and Bonnie Ross serve as executive producers for 343 Industries. The series is distributed internationally by ViacomCBS Global Distribution Group.
Image 1 of 6 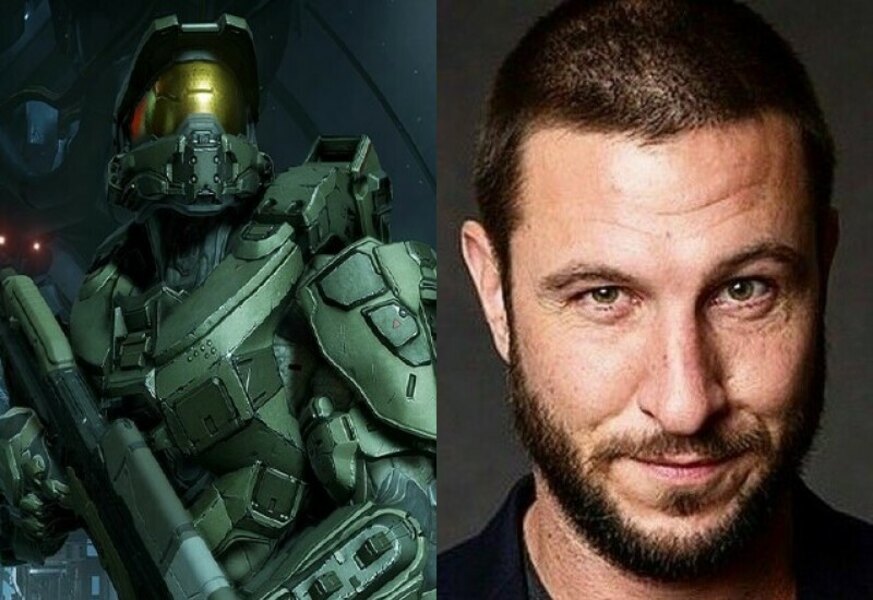 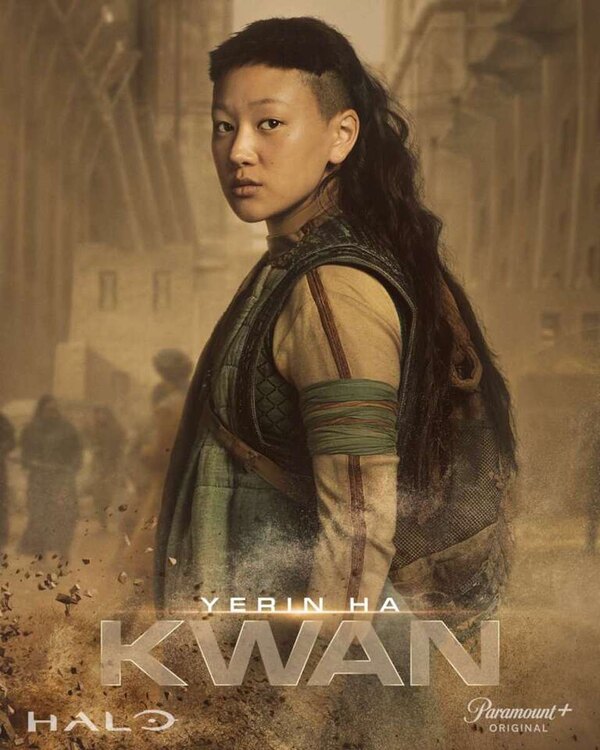 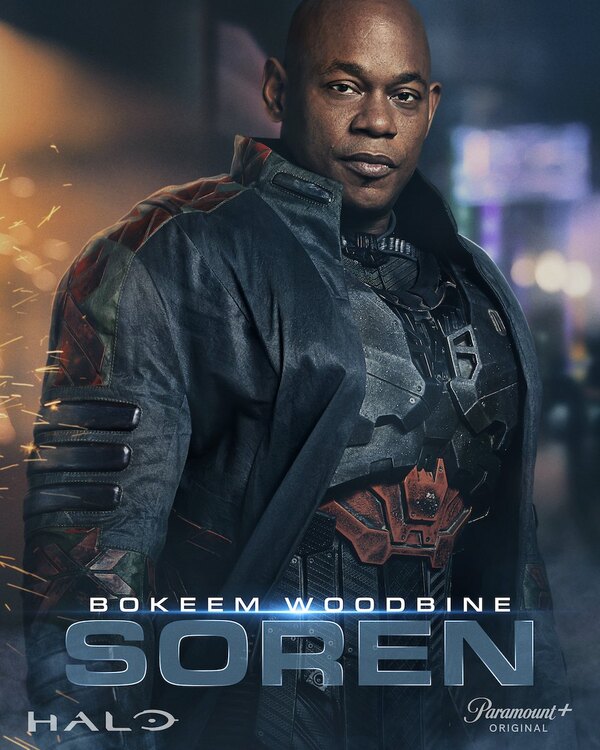 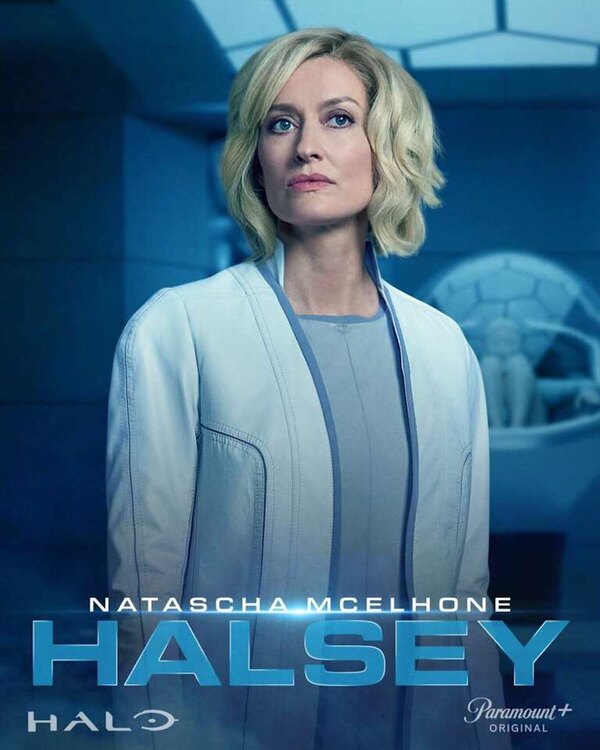 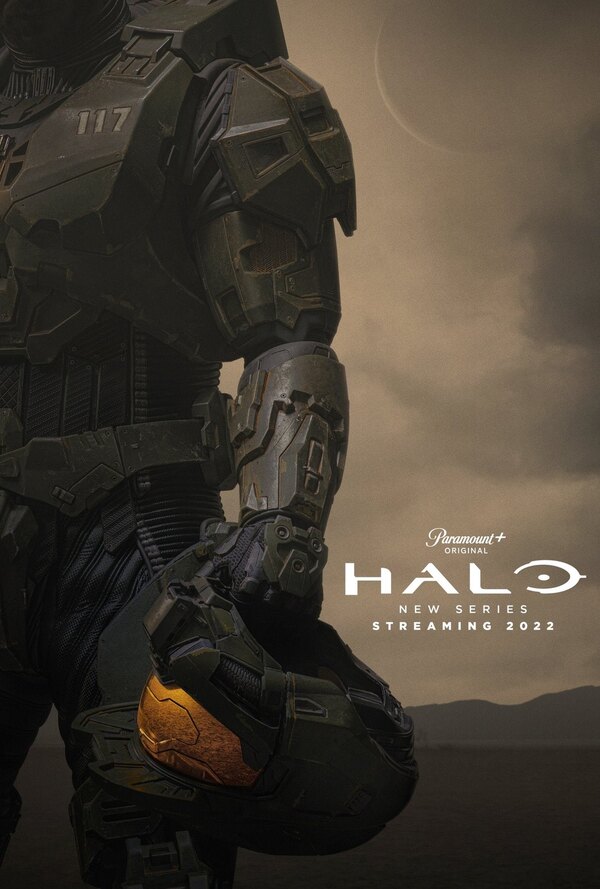