Entertainment
by Outsiders
May 15, 2022
The new season of Doctor Who will be seeing the series turning 60 and will include a new Timelord, a returning Showrunner, and a returning Timelord and his companion.

According to Deadline, Sex Education star Ncuti Gatwa was confirmed as the 14th Time Lord with the return of Russell T Davies as the Showrunner for the long-running BBC series.

Returning is the 10th Doctor, David Tennant with Catherine Tate playing his companion Donna Noble. Tennant was Davies’ first Doctor Who showrunning gig from 2005 to 2010.

There is no word yet what the show's creators will be doing with Tennant and Tate, as their scenes will air later in the new season.

Update to this post with Deadline now reporting that Yasmin Finney is to play Rose in the next Doctor Who. Showrunner Russell T Davies teased with a How can there be another Rose? Making reference to the same character played by Billie Piper from 2005 to 2010.

I thought he was great in sex education so good for him! 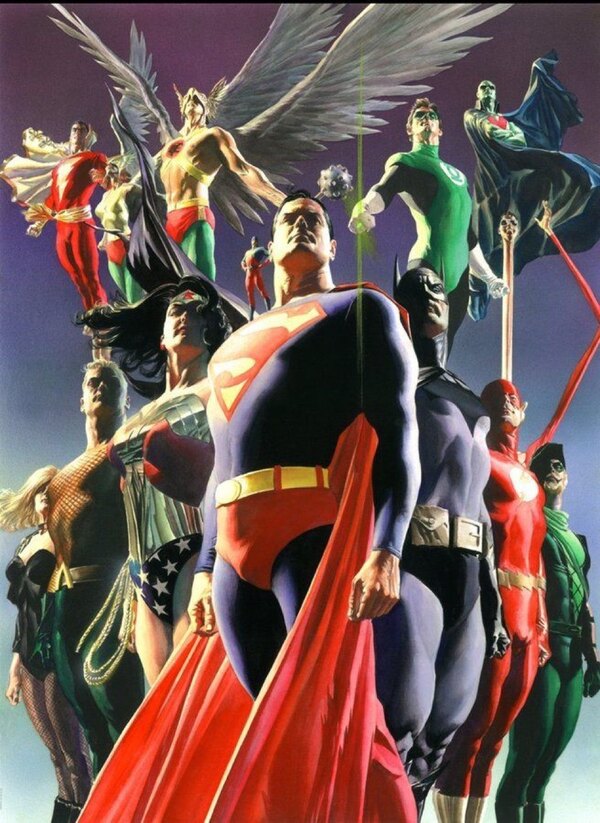 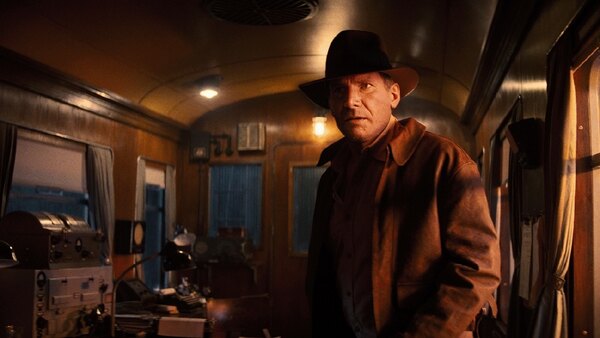