Entertainment
by Outsiders
May 16, 2022
Warner Bros. Animation and Amblin Television treated fans today to a first look at the Wing family from the upcoming HBO Max animated series, Gremlins: Secrets of the Mogwai. The close-knit family is at the center of this epic prequel series that unlocks the mystery of how a 10-year-old Sam Wing (future shop owner Mr. Wing in the 1984 Gremlins movie) met the young Mogwai called Gizmo. The series will debut this year on HBO Max and will also be available later as part of ACME Night on Cartoon Network.

Steeped in China’s rich culture and mythology, Gremlins: Secrets of the Mogwai takes viewers back to 1920s Shanghai where the Wing family first discovers the mysterious creature. Sam Wing, the youngest in the family, accepts the dangerous task to take Gizmo home and embarks on a journey through the Chinese countryside. Sam and Gizmo are joined by a teenage street thief named Elle, and together, they encounter—and sometimes battle—colorful monsters and spirits from Chinese folklore. Along their quest, they are pursued by a power-hungry industrialist and his growing army of evil Gremlins.

Fong Wing (voiced by Ming-Na Wen)—Fong Wing is Sam's mother and a doctor of Chinese medicine. She's resourceful, slyly funny, and fiercely protective of her family, even her frequently troublesome father. She’ll do anything to aid and protect her son.

Grandpa (voiced by James Hong)—A free spirit and self-proclaimed expert in Chinese myth and magic, Grandpa is the elder of the Wing family. He claims to have traveled the world on grand adventures, but nobody really believed him... until now. He alone knows the true power (and secrets) of the Mogwai and the importance of protecting them.

Hon Wing (voiced by BD Wong)—Hon Wing is Sam’s father and the family’s calm rock. He’s never believed his father-in-law’s tales of magic and adventure. But when he and Fong become separated from Sam, he realizes the world is stranger than he thought, and that he'll need to become braver to reunite his family.

Sam Wing (voiced by Izaac Wang)—Sam Wing is a naďve 10-year-old boy who will one day become Mr. Wing, the mysterious shopkeep and Gizmo's guardian in the original Gremlins films. Young Sam lives with his family in the tiny apartment behind their struggling medicine shop. Sheltered and cautious, Sam will be thrown into the adventure of a lifetime when he promises his Grandpa he’ll get Gizmo home. 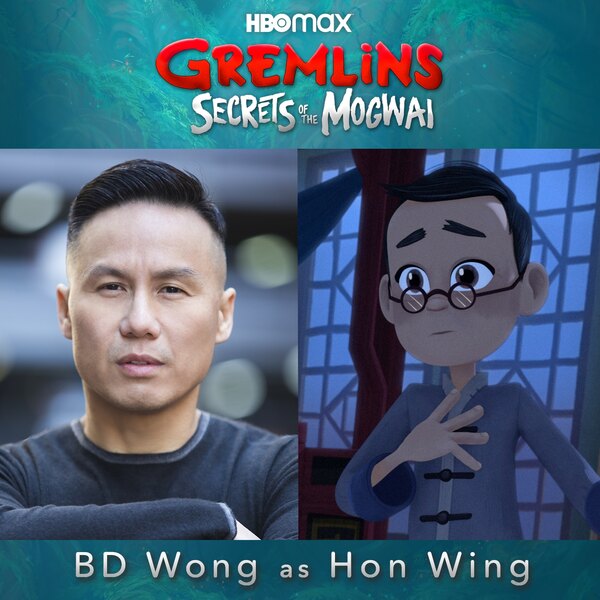 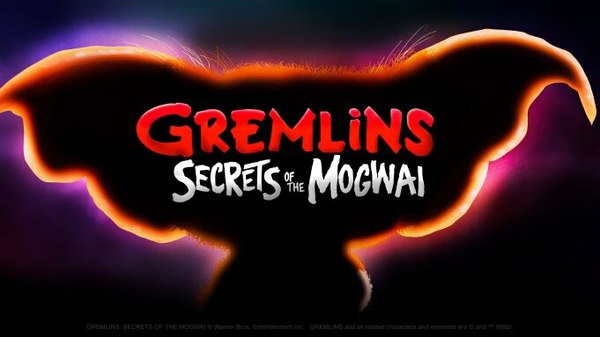 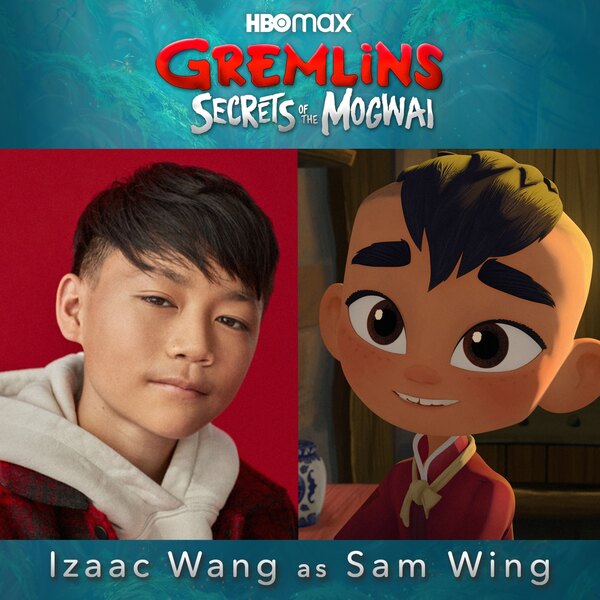 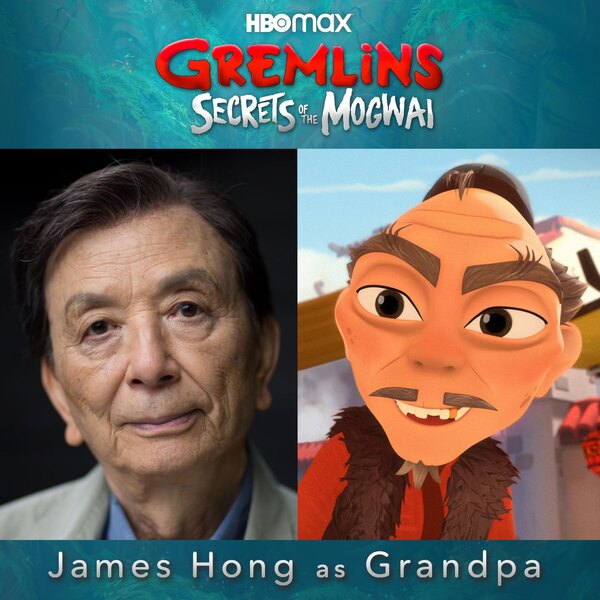 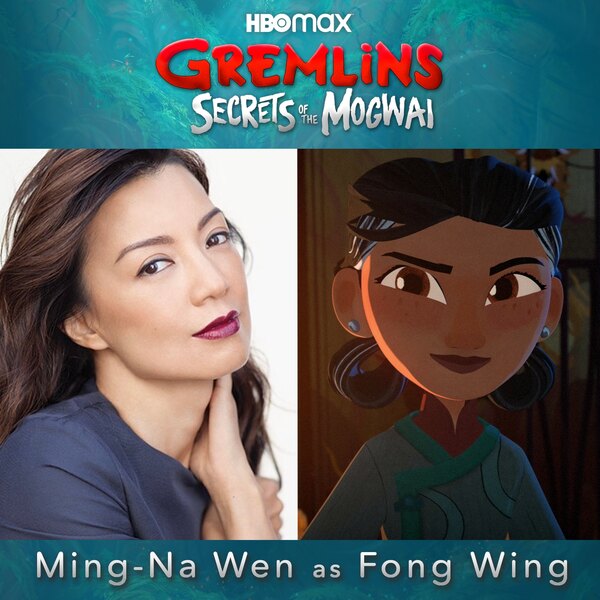 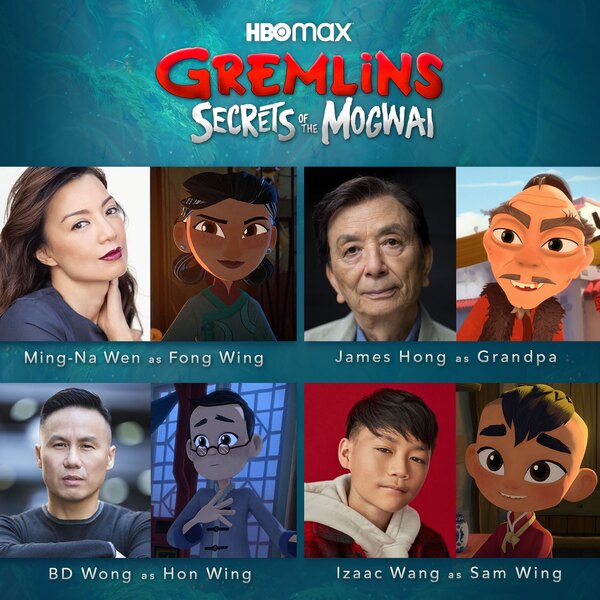 If HBO did a live action series of of Gremlins like Stranger Things, people would like it as much or even more.

that would be a really good idea

If HBO did a live action series of of Gremlins like Stranger Things, people would like it as much or even more.