'Indiana Jones 5' To Be Released In June 2023; First-Look Image Preview

Entertainment
by Outsiders
May 26, 2022
Lucasfilm announced today that the fifth installment of Indiana Jones will be hitting theaters on June 30th, 2023, and released a preview image from the movie.

Harrison Ford returns to star in the latest installment of the franchise. James Mangold is directing Indiana Jones 5 taking over from Steven Spielberg, with Jez Butterworth, John-Henry Butterworth, and Mangold co-writing the script. Spielberg, Kathleen Kennedy, Frank Marshall, and Simon Emanuel are producers, and John Williams will compose the music.

In 2023, Harrison Ford returns as the legendary #IndianaJones. Check out this first look of the new James Mangold-directed film. pic.twitter.com/ALs82tsmXw 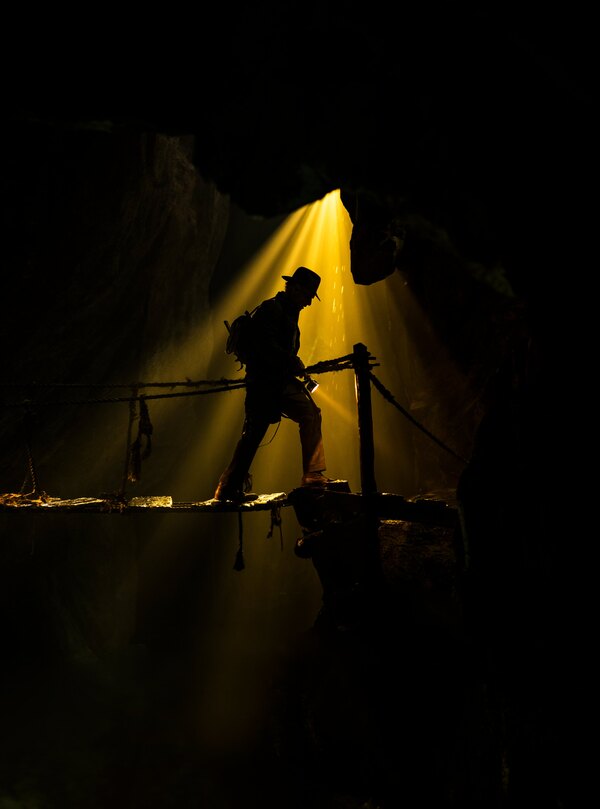 The first look at his frickin' stuntman's silhouette. Good going there Publicity Dept.

Hope this movie is a return to Indiana Jones' adventures based on a archeology and not another Sci-Fi, alien based storyline that ruined #4. I just don't trust George Lucas anymore.