First-Look Image From HBO Drama Series 'The Last Of Us'

Entertainment
by Outsiders
June 09, 2022
During today’s Summer Game Fest, Neil Druckmann, Co-President of Naughty Dog and Co-Creator, Executive Producer, Writer, and Director of the HBO’s THE LAST OF US, released a new image from the forthcoming drama series featuring Pedro Pascal as Joel and Bella Ramsey as Ellie.

Druckmann was joined onstage by Ashley Johnson and Troy Baker, who voiced Ellie and Joel in “The Last of Us” and “The Last of Us Part II” video games. Johnson and Baker announced that they will appear in HBO’s THE LAST OF US series playing characters different from those they voiced in the games.

Based on the critically acclaimed video game “The Last of Us,” developed by Naughty Dog for the PlayStation® platforms, the story takes place twenty years after modern civilization has been destroyed. Joel, a hardened survivor, is hired to smuggle Ellie, a 14-year-old girl, out of an oppressive quarantine zone. What starts as a small job soon becomes a brutal, heartbreaking journey, as they both must traverse the U.S. and depend on each other for survival. 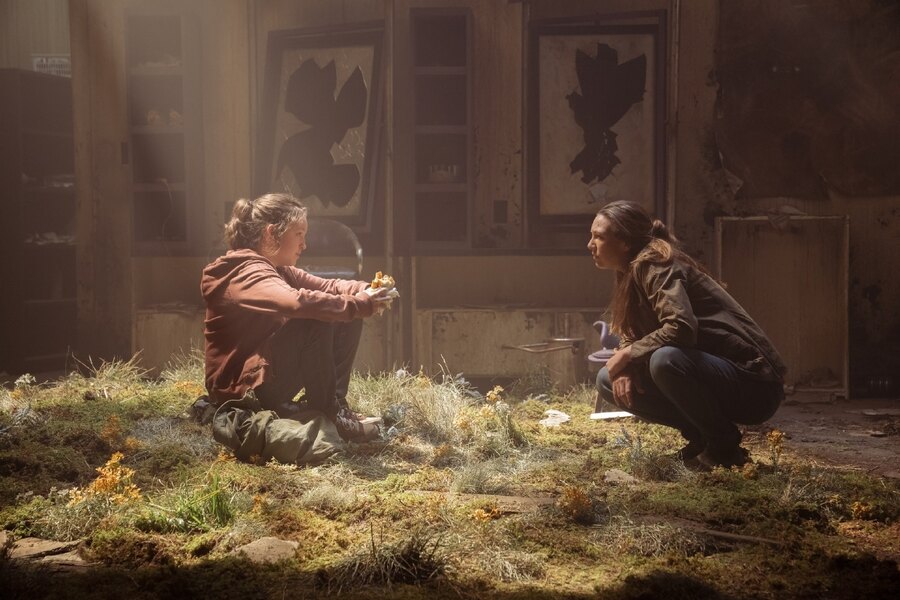 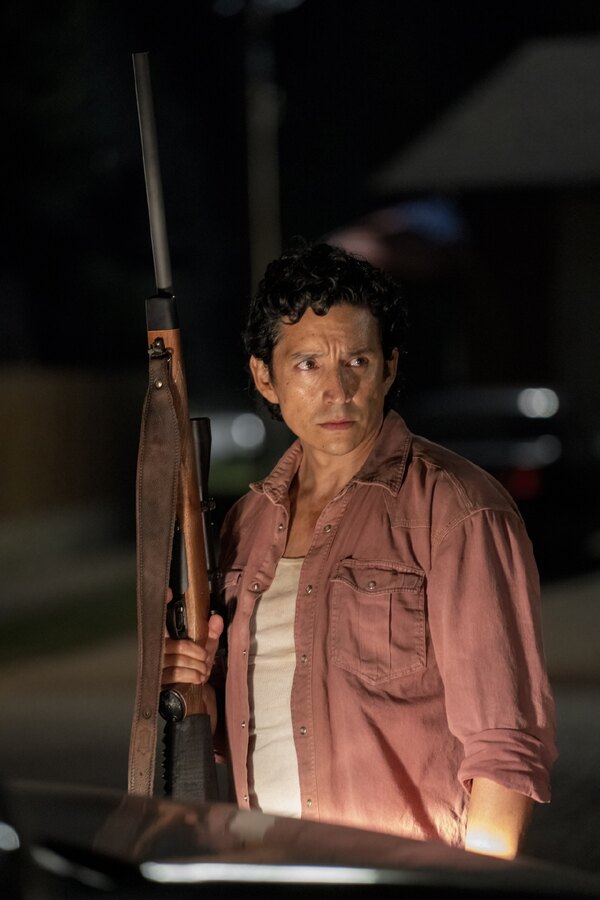 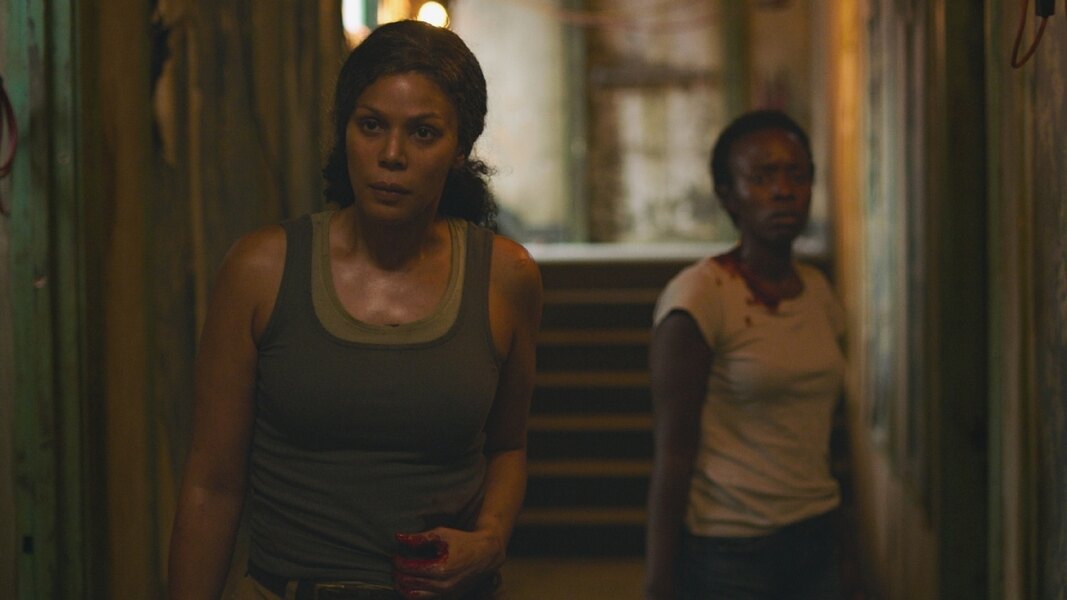 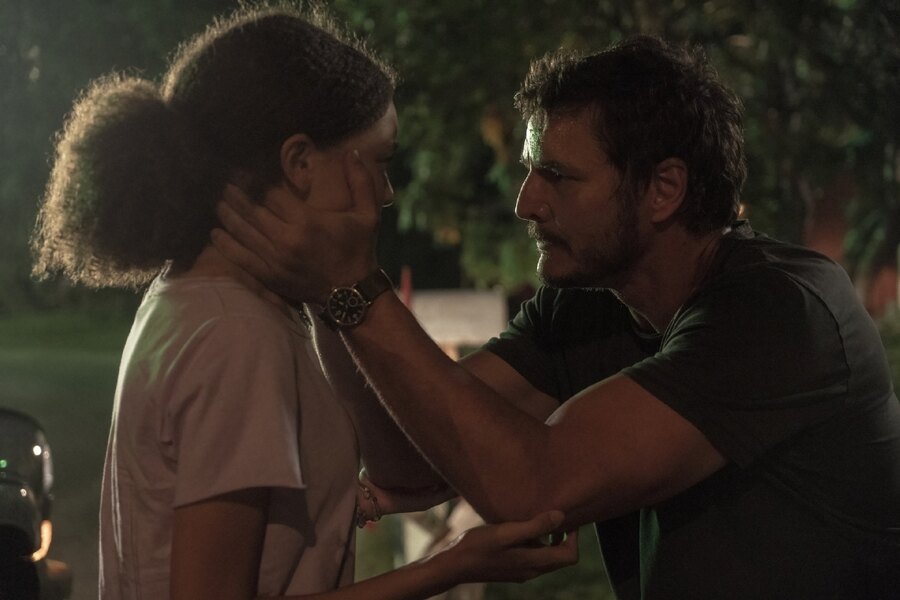 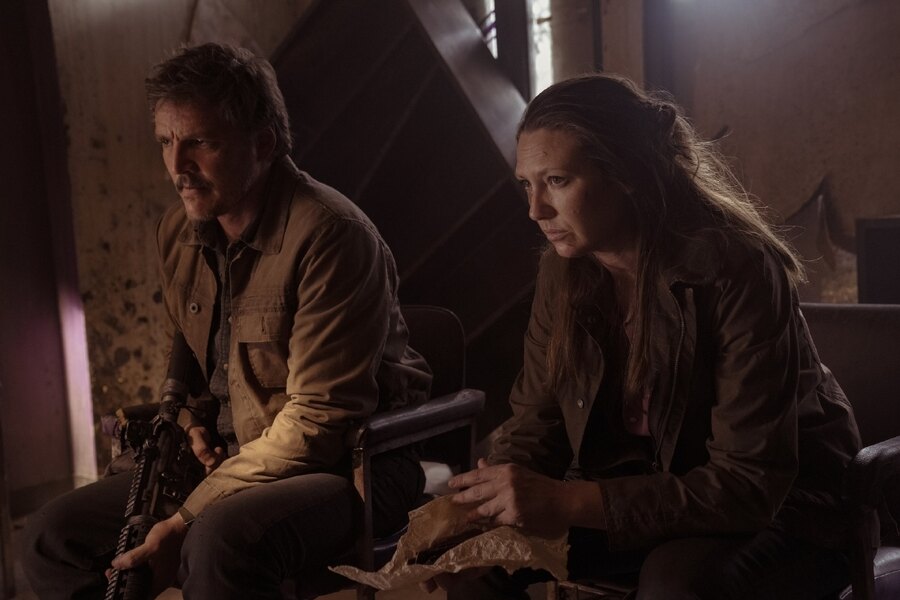 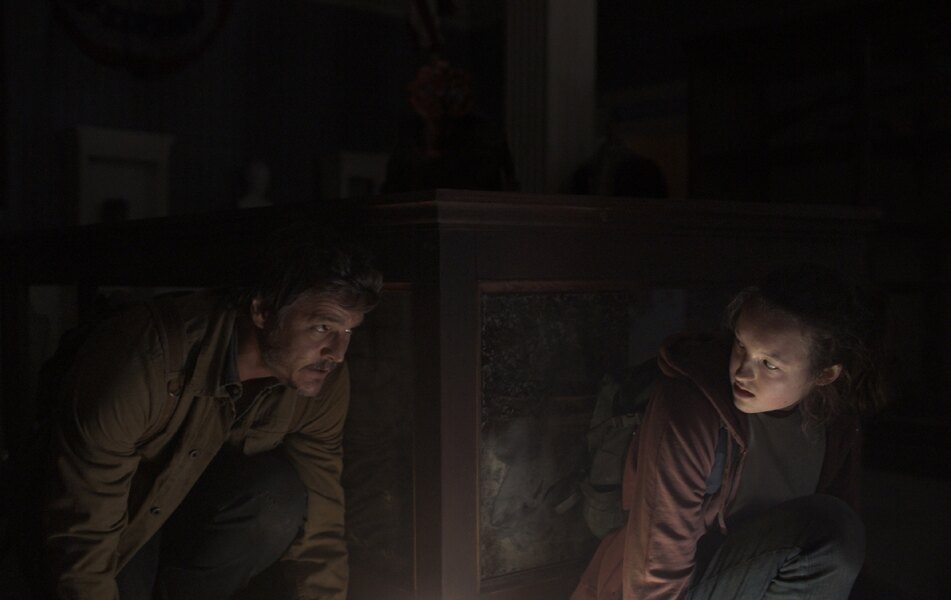 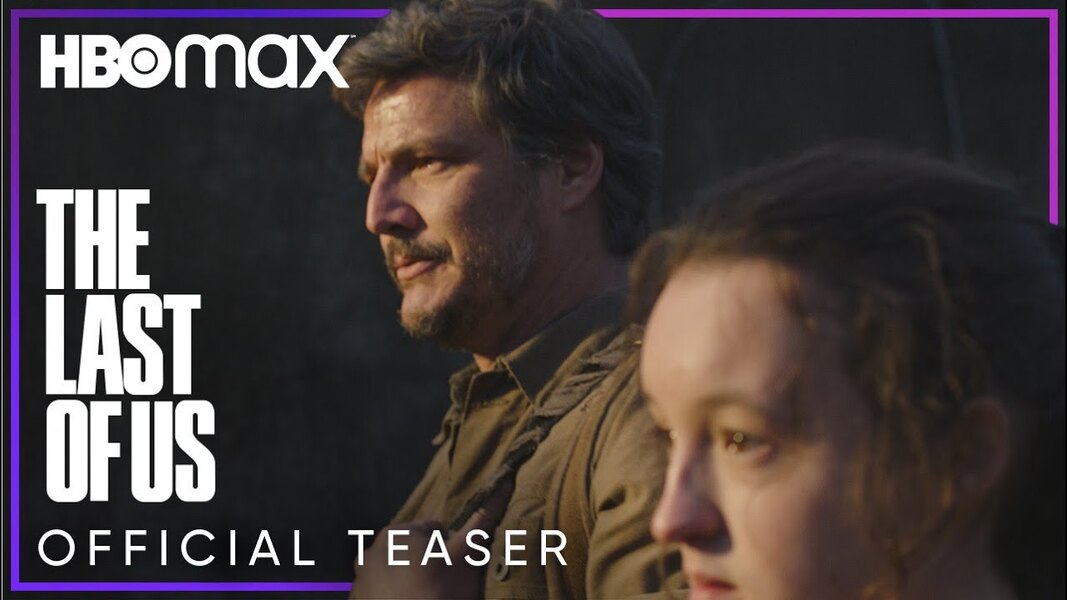 I wonder if this show can escape video game adaptation curse, Last of US was always heavy on drama but we have to see how it's gonna fare on the screen without gameplay.