Nickelodeon and Mattel today revealed a sneak peek clip and official key art for the original animated series Monster High, which will premiere in the U.S. on Friday, Oct. 28 at 7:00 p.m. (ET/PT) on Nickelodeon. The comedy-adventure series following the teenage children of famous monsters will also debut in Canada, the UK, and Australia later this year on Nickelodeon and Paramount+, and in additional international territories in 2023.

· Ken Marino (Reno 911!) as Dracula - Dracula is about 4,000 years old and Draculaura's dad. He wants to be a good father but does not always have the necessary tools for the job.

· Felicia Day (Mystery Science Theater 3000) as Ghoulia Yelps - Curious, clever, and with ultra-fast fingers, Ghoulia is a zombie and the top gamer at Monster High.

· Valeria Rodriquez (The Valley of Tears) as Spectra Vondergeist - This ghostly girl makes up for her translucent appearance by being super chatty. She just wants to be seen!

· Scott Menville (Teen Titans Go!) as Romulus - Romulus is the current head of the were pack at Monster High, though he's still got a bit of learning and growing to do.

· Cole Massie (Chip 'n Dale: Rescue Rangers) as Finnegan Wake - Charming and chill, Finnegan is a merman who uses a wheelchair to get around on land. He has a beautiful singing voice, just like his aunties, the sirens.

· Victoria T Washington (Dropouts) as Howleen - Howleen is a natural leader who values integrity over the pack mindset and always speaks her mind.

· Jordan R. Coleman (A Million Little Things) as Manny Taur - Big, bull-headed Manny looks like a brute, but he's the gentlest kid at school. With his penchant for solving puzzles, he's one of the only students that can compete with Draculaura for honors as a top student.

· Krystina Alabado (Sesame Street Mecha Builders) as Nefera De Nile - Nefera is the mummy who has it all - beauty, popularity, royalty, and a heart of gold (literally, she dipped her heart in gold and keeps it in a jar).

The all-new series (26 episodes) follows Clawdeen Wolf, Draculaura, Frankie Stein, and Deuce Gorgon, as they discover who they are, embrace their differences, and learn to be fierce and fearless at the one place they all belong: Monster High.

In addition to the animated series, a live-action television movie musical based on the iconic franchise is slated to premiere Thursday, Oct. 6 on Nickelodeon and Paramount+. Both projects join other Mattel Television content in production, including series and specials based on Barbie, Masters of the Universe, Thomas & Friends, Polly Pocket, Pictionary, and Fireman Sam, to name a few.

Mattel first introduced Monster High in 2010, and it quickly became one of the most successful and beloved kids' properties of all time. The franchise seeks to foster a more accepting world where everyone is proud to be their authentic self, which is more relevant now than ever before. Today, Monster High is back with a reimagined set of fangtastic characters reflected in a new set of dolls, accessories, apparel, costumes, and more inspired by the original ghouls for a new generation that embraces what makes them unique and rallies people everywhere to express themselves. 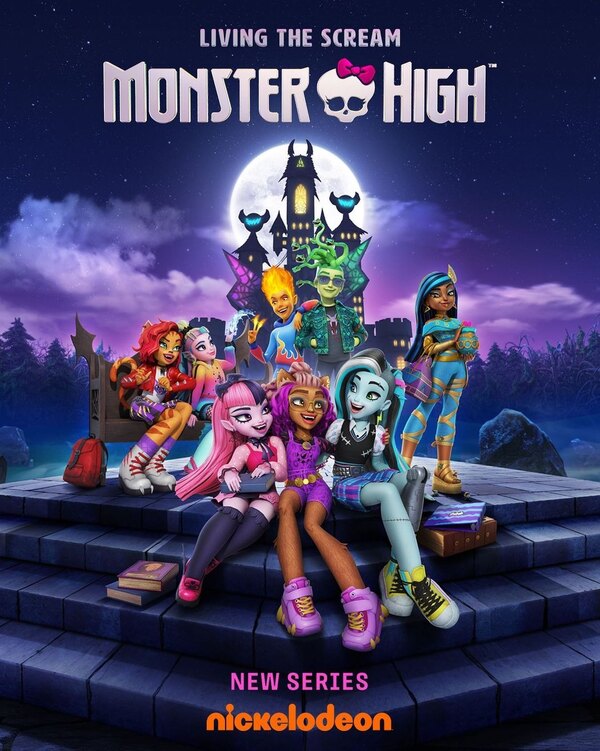 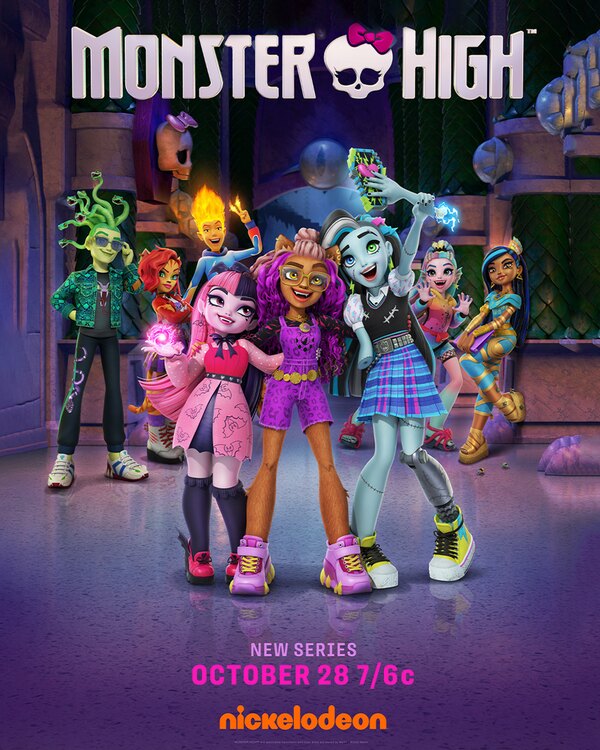 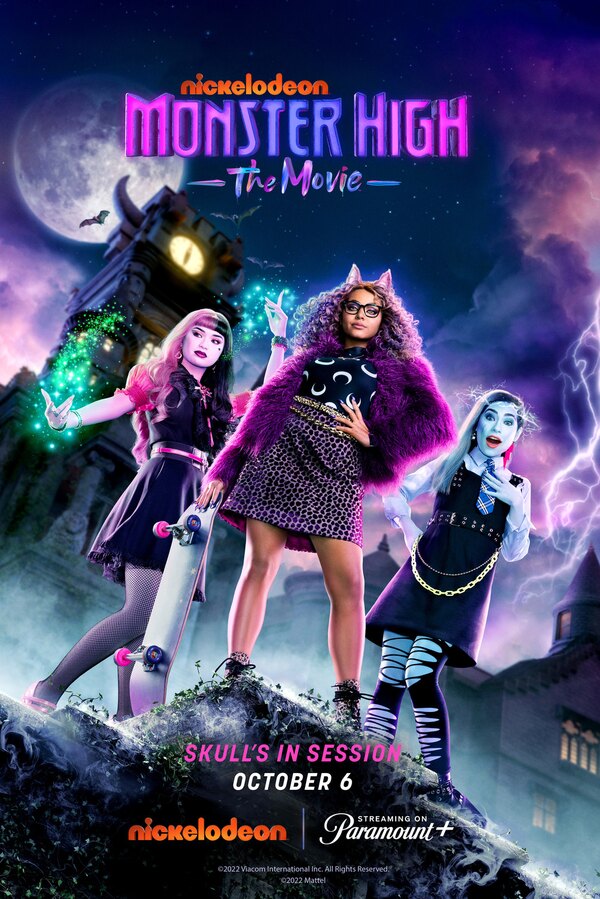 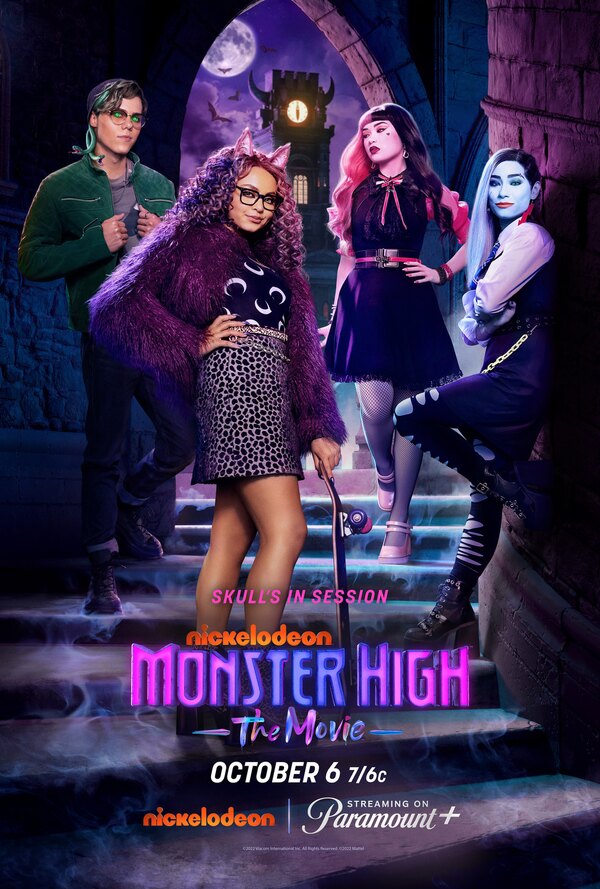 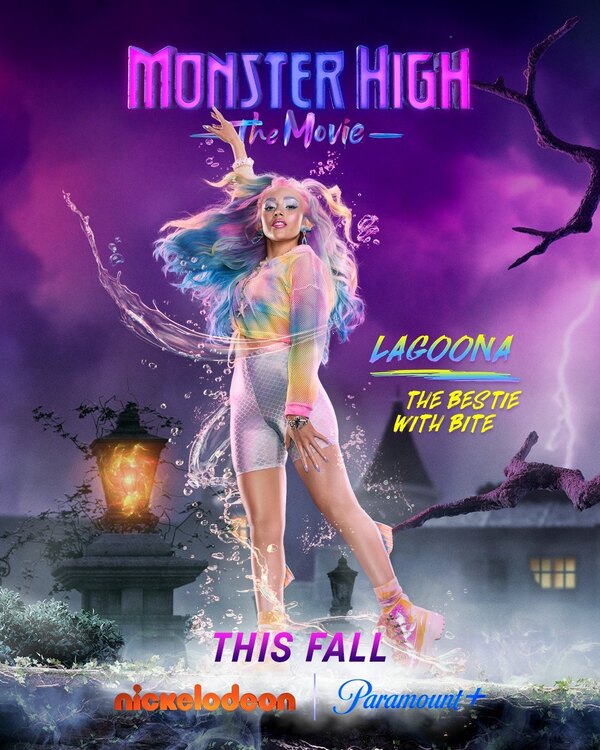 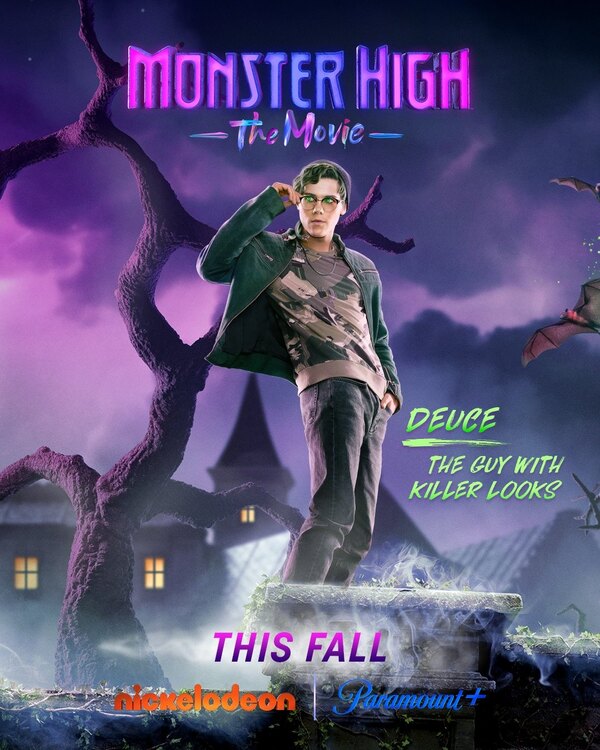 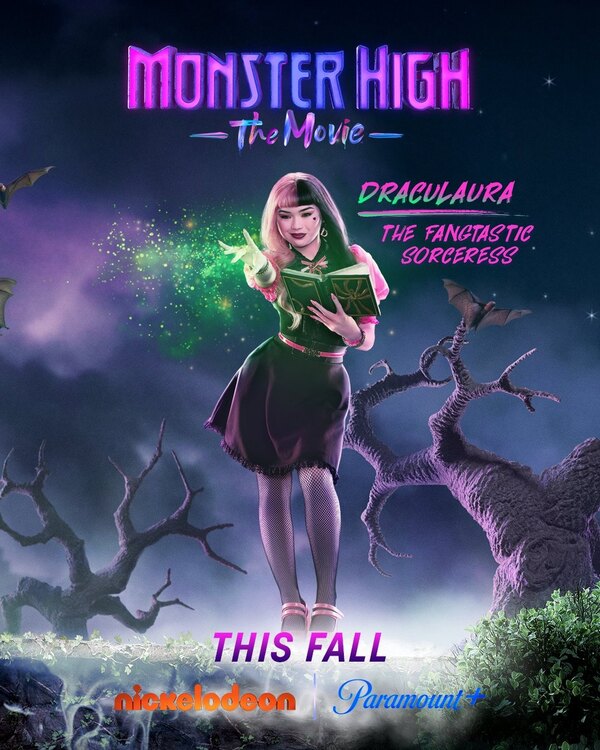 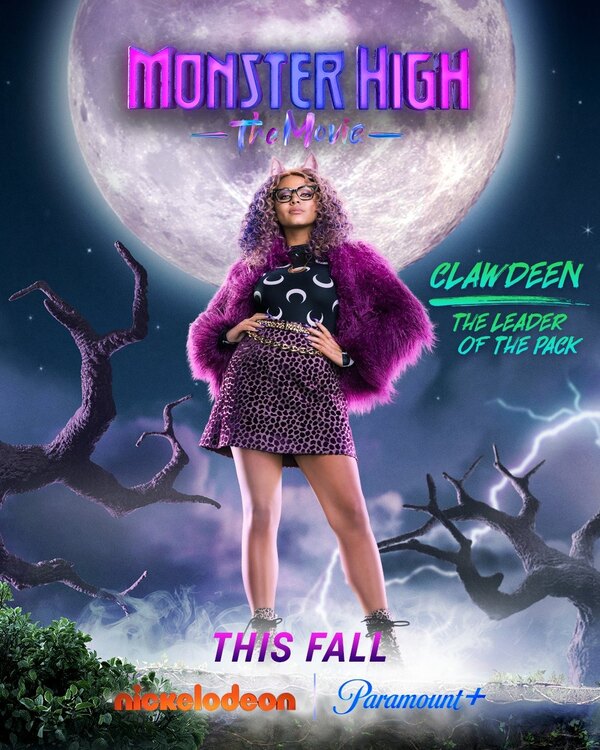 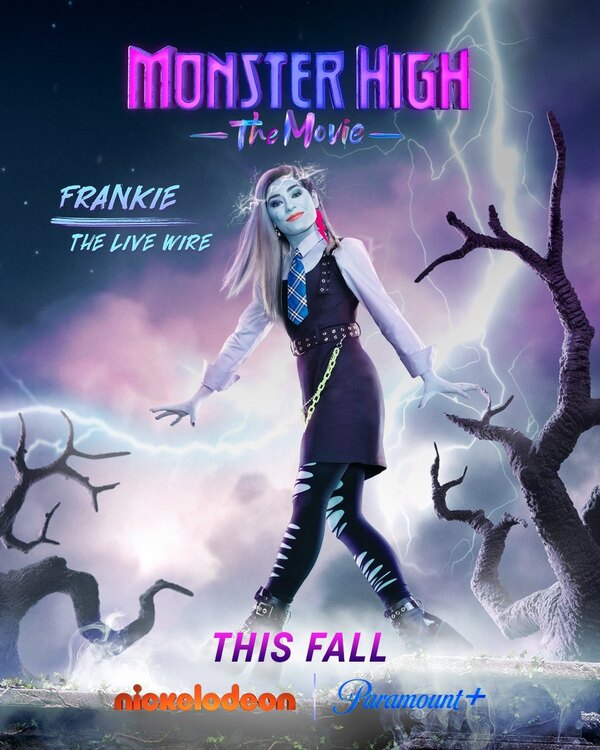 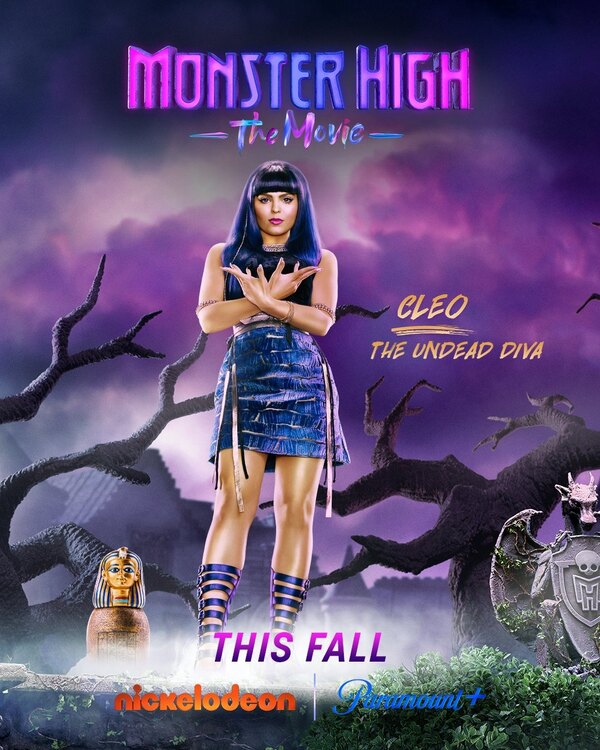 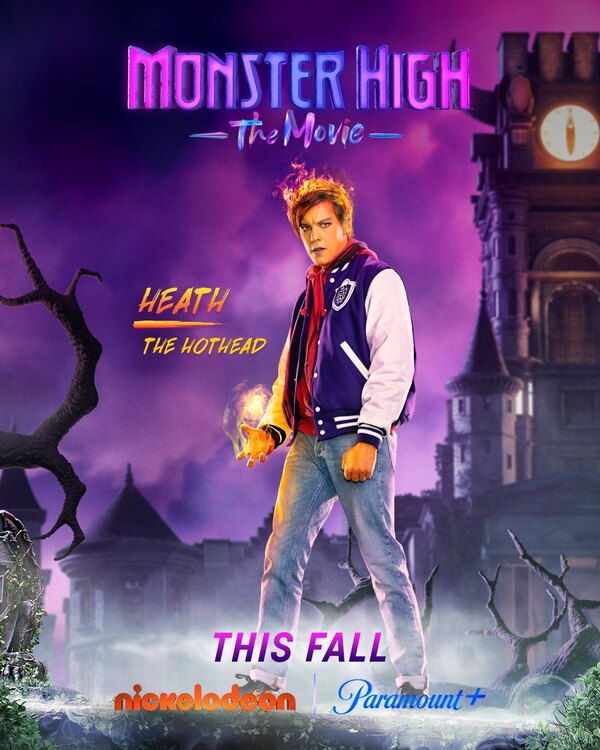 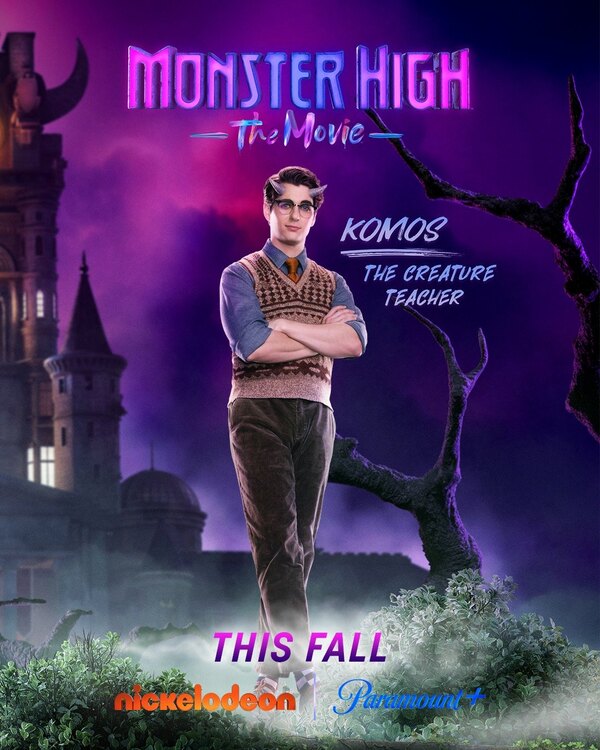 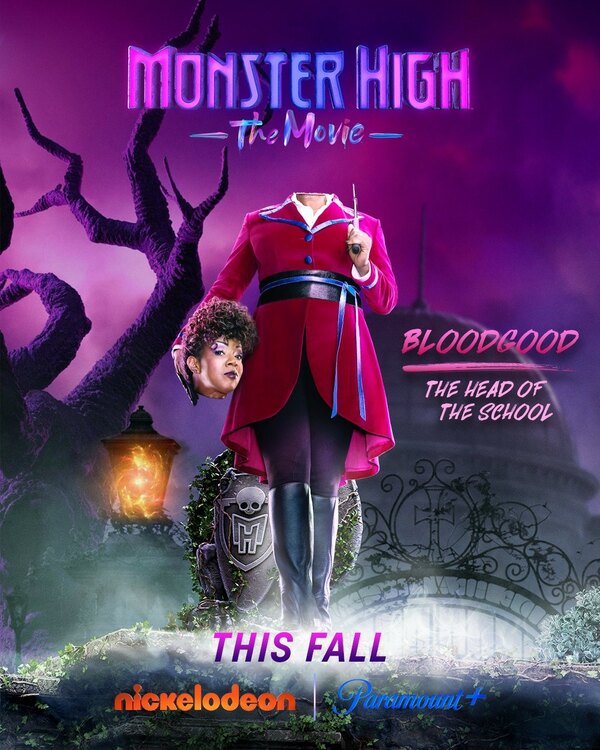