Storm Collectibles
by Jay Cochran
February 14, 2017
The the most iconic and the coolest villain character ever in the pro wrestling entertainment! Hulk Hogan is the biggest star in the business, but the most shocking and memorable moment was his return in the late 90’s in a brand new image traded his red and yellow “Hulkamania” garb in for black and white as “Hollywood Hogan”,it maybe the most unexpected turn-around in the history of pro-wrestling.

Storm Collectibles is proud to be the first company to produce the first official 1:6 scale Hollywood Hogan collectible figure. This figure set of “Hollywood Hogan” is offering in Limited Edition of 500 pieces worldwide. You can pre-order this figure now from BigBadToyStore.com. 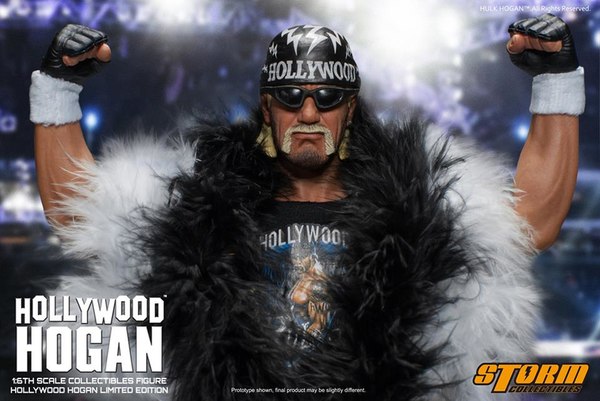 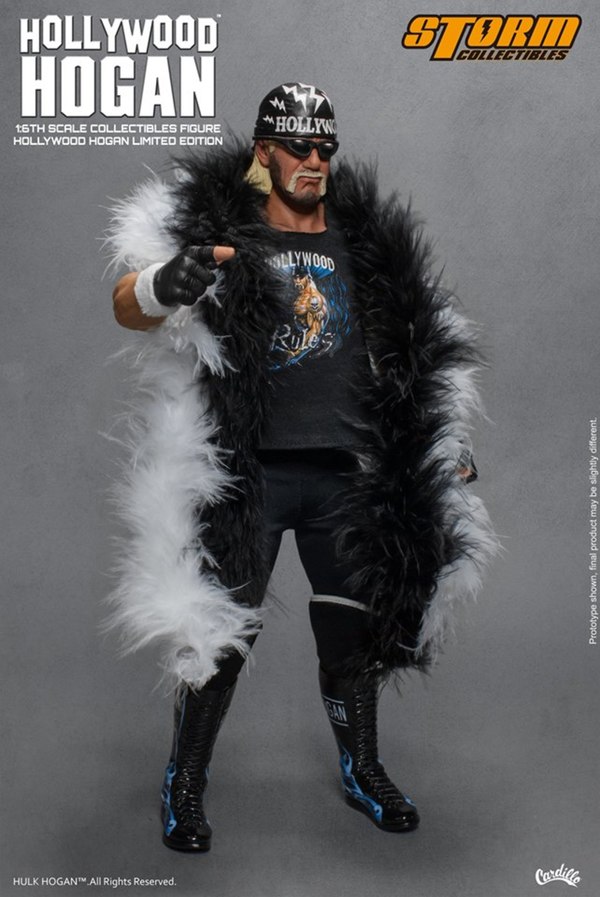 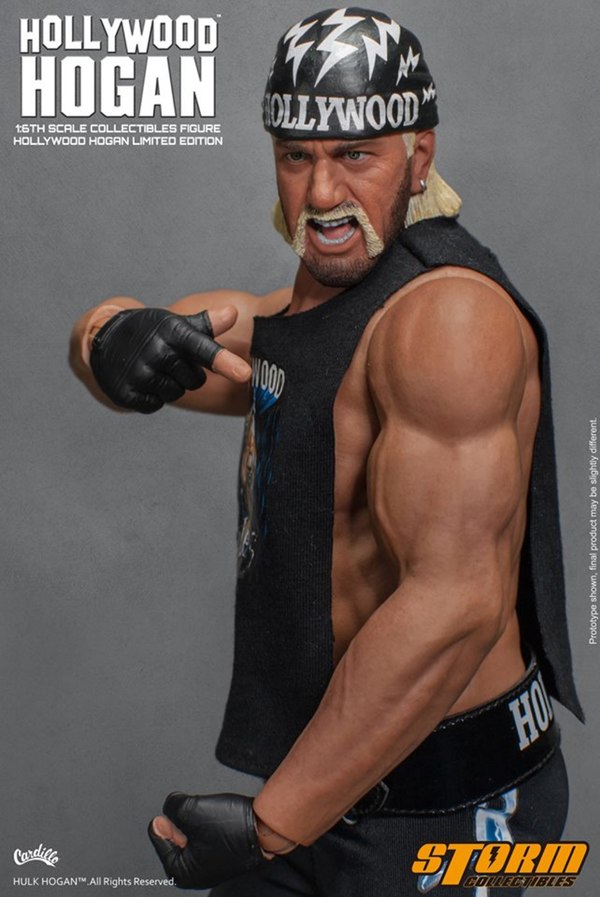 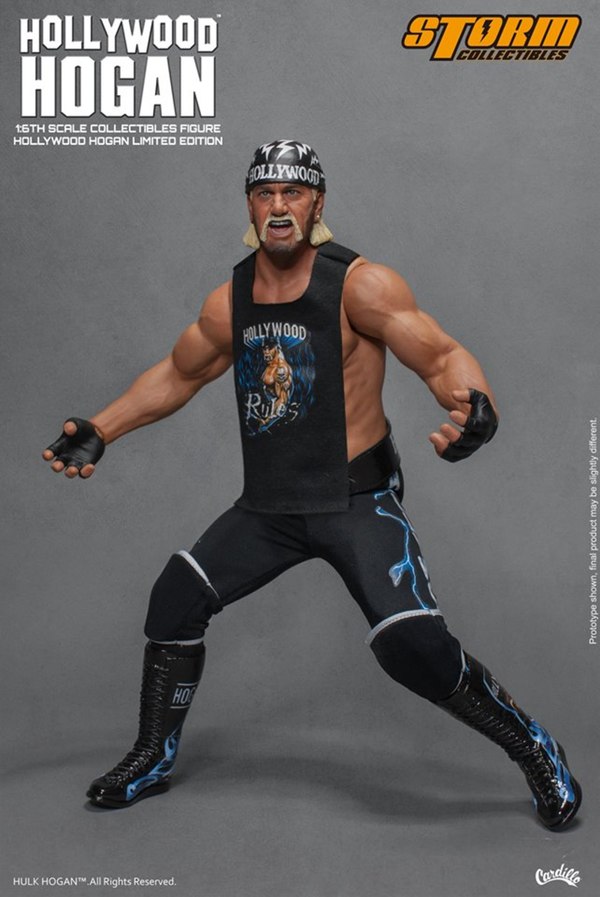 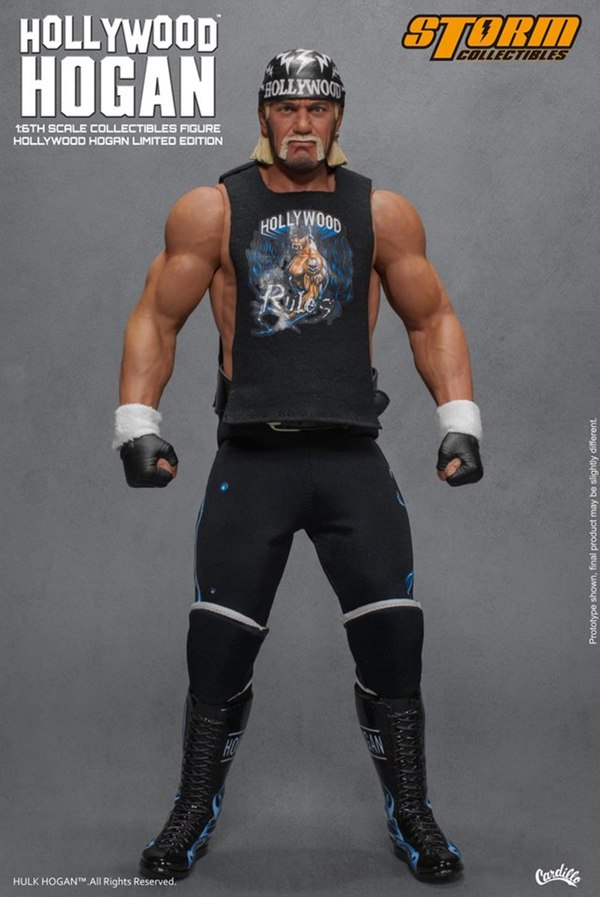 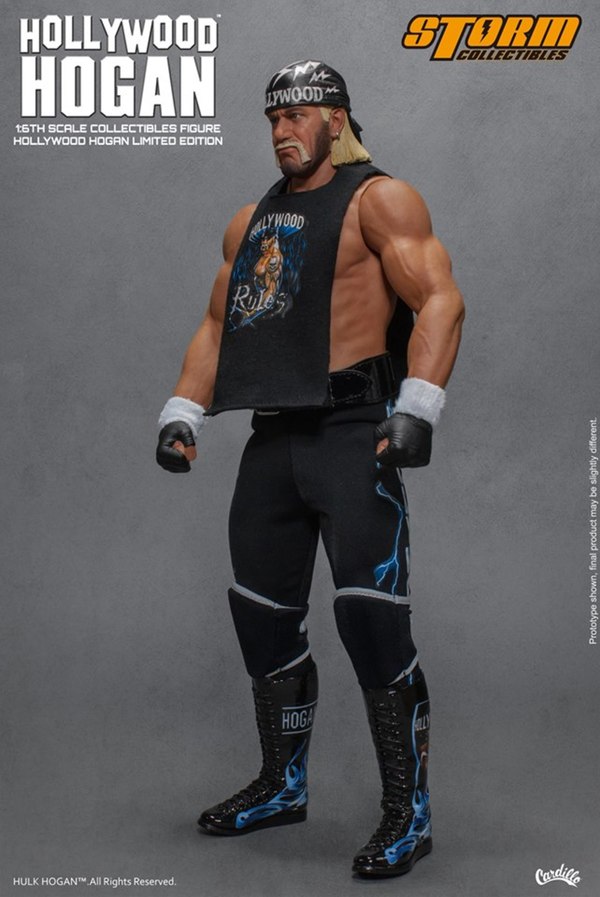 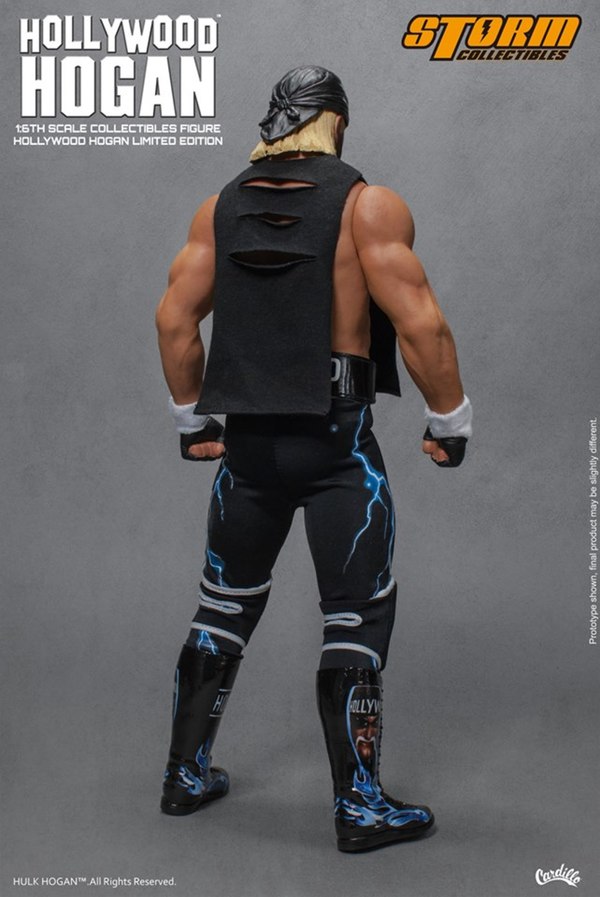 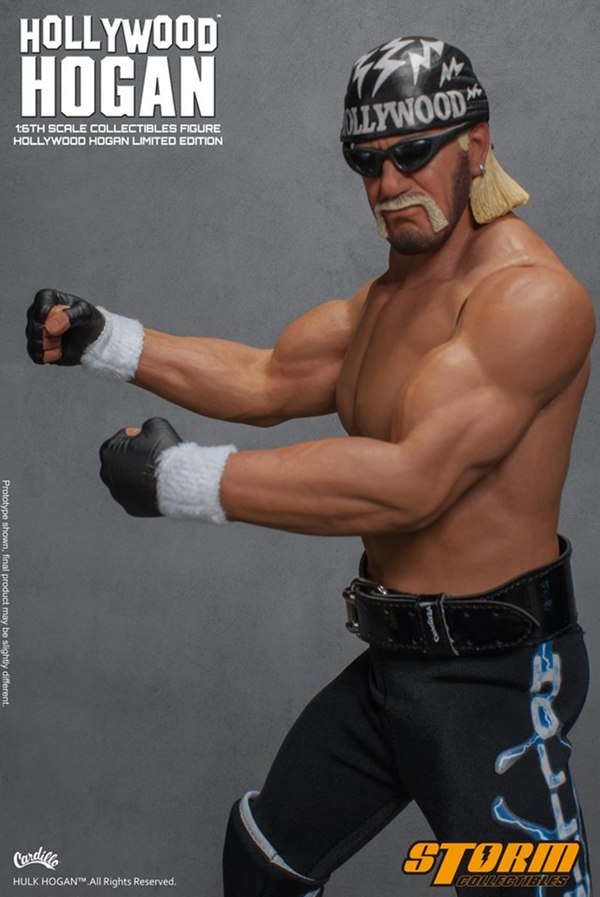 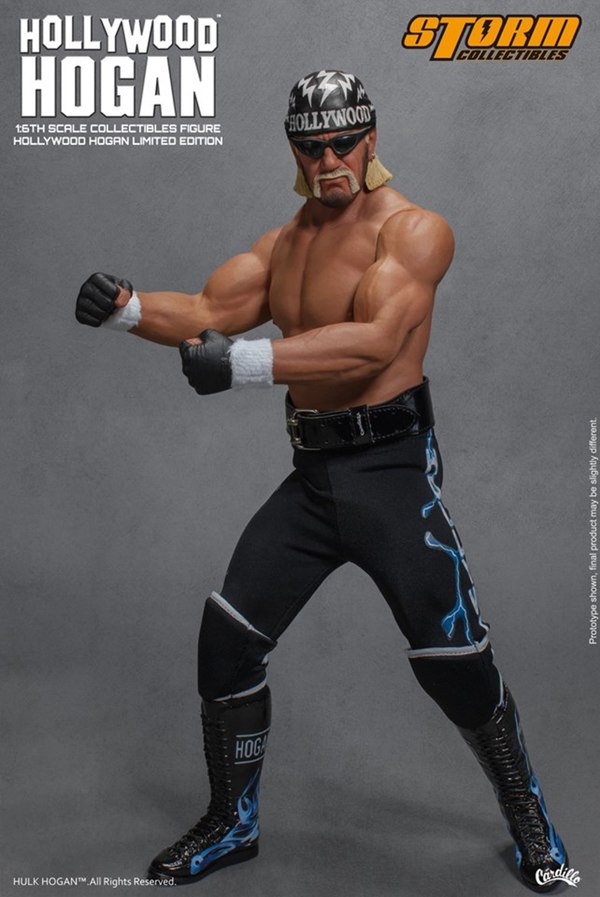 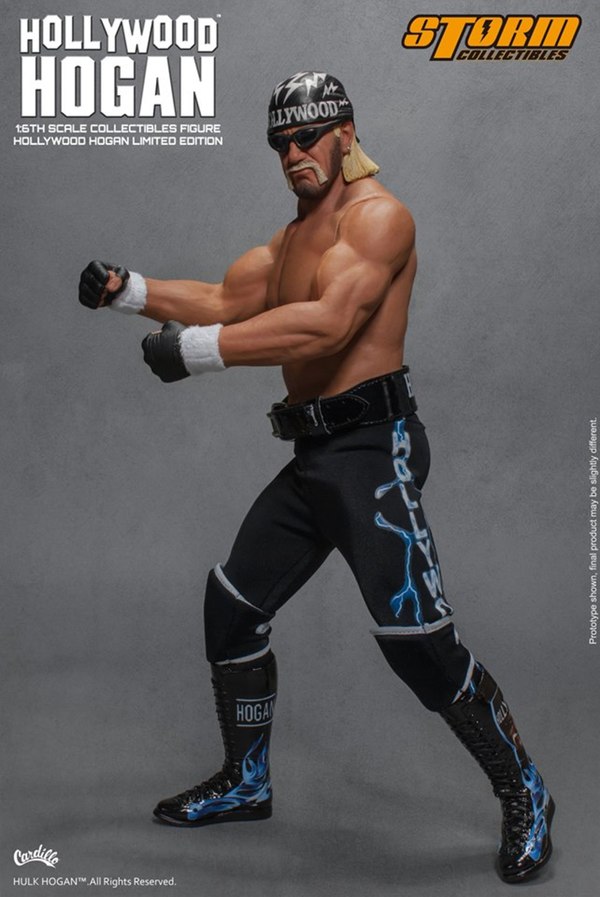 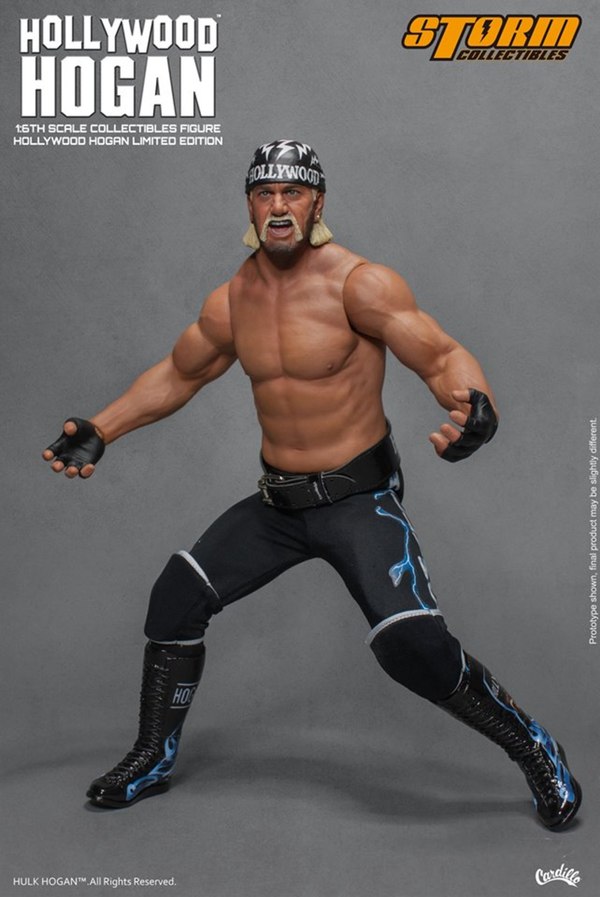 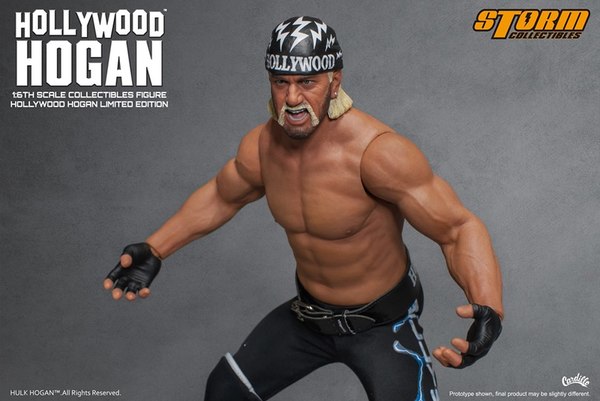 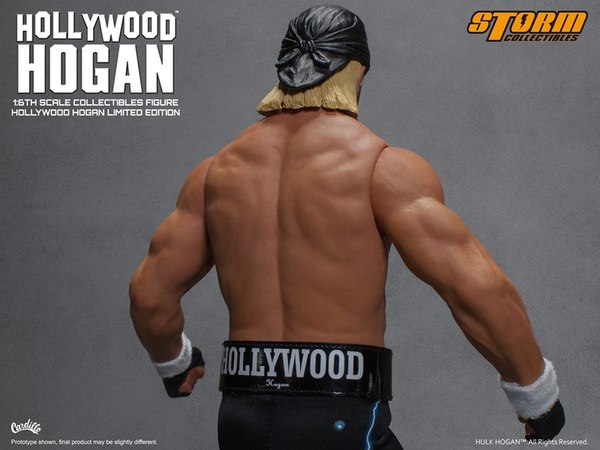 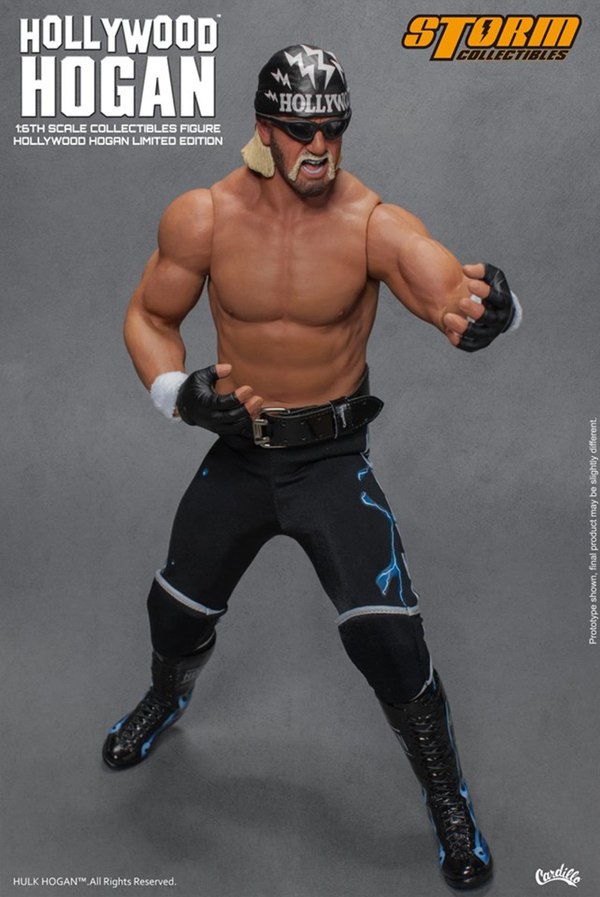 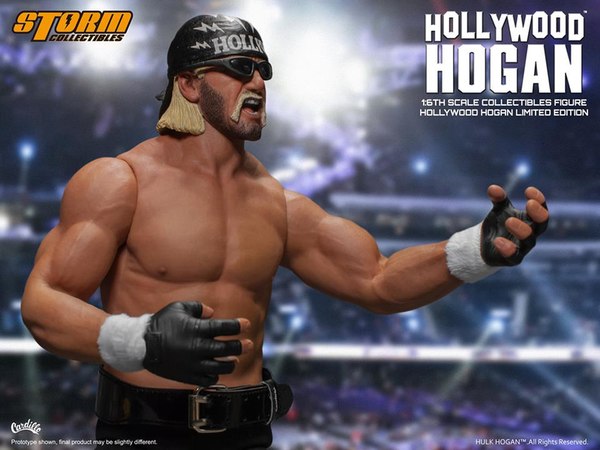 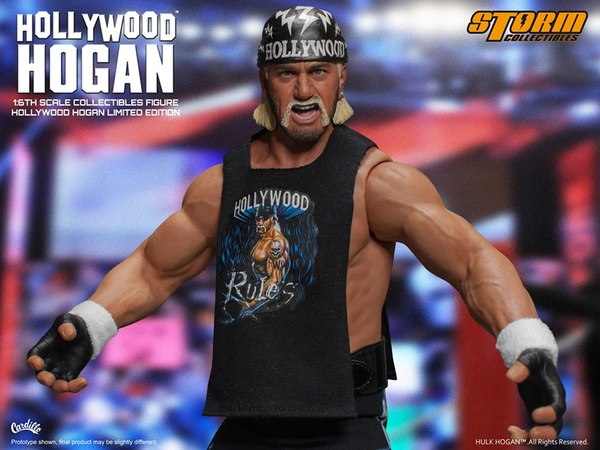 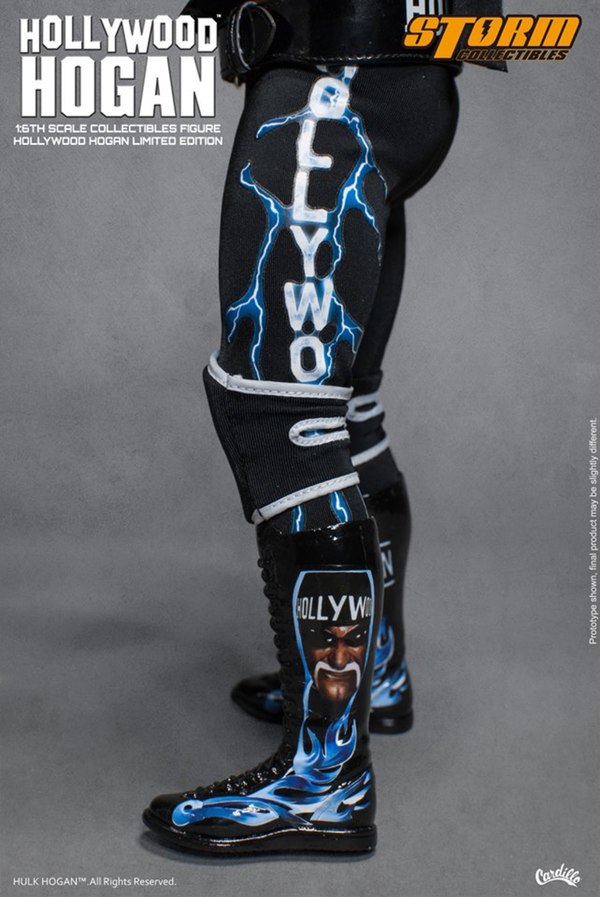 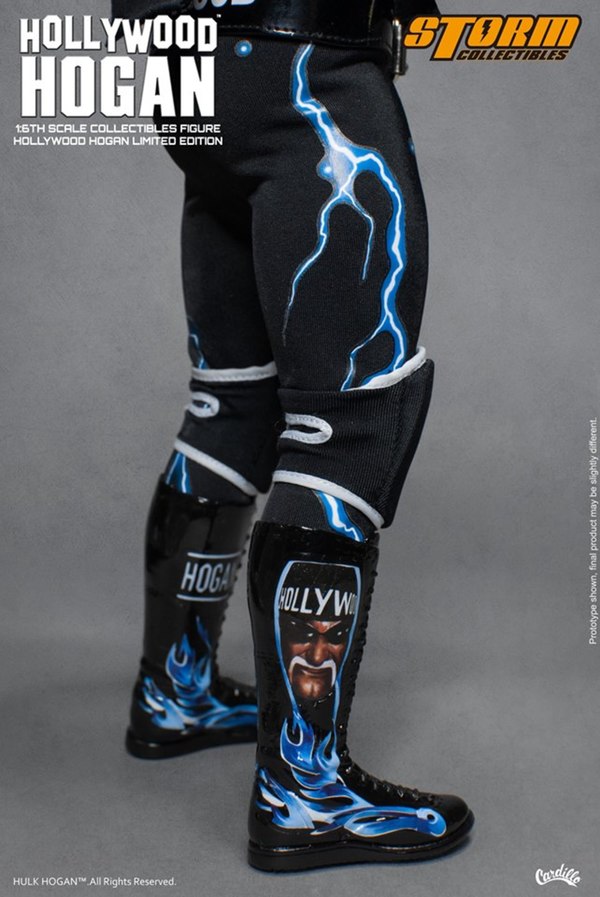 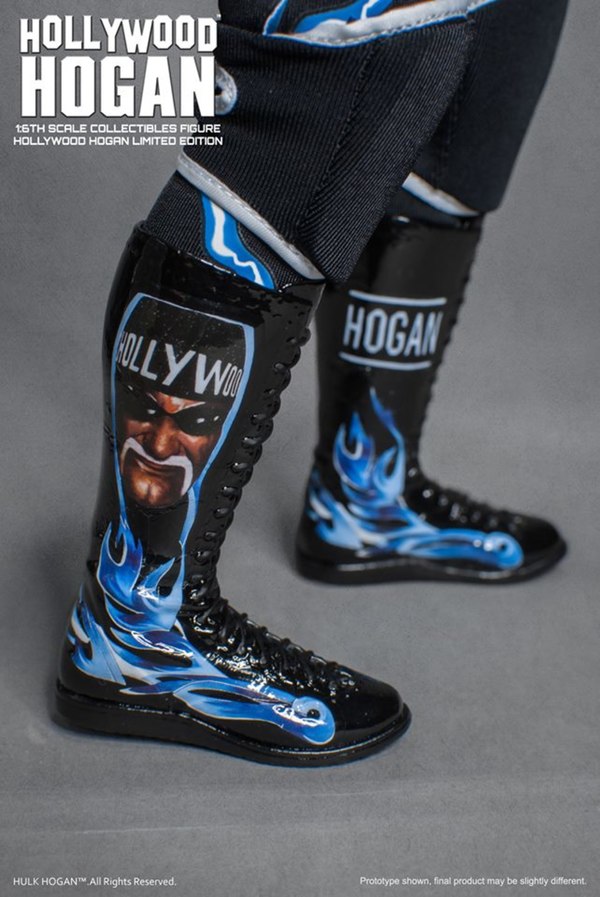 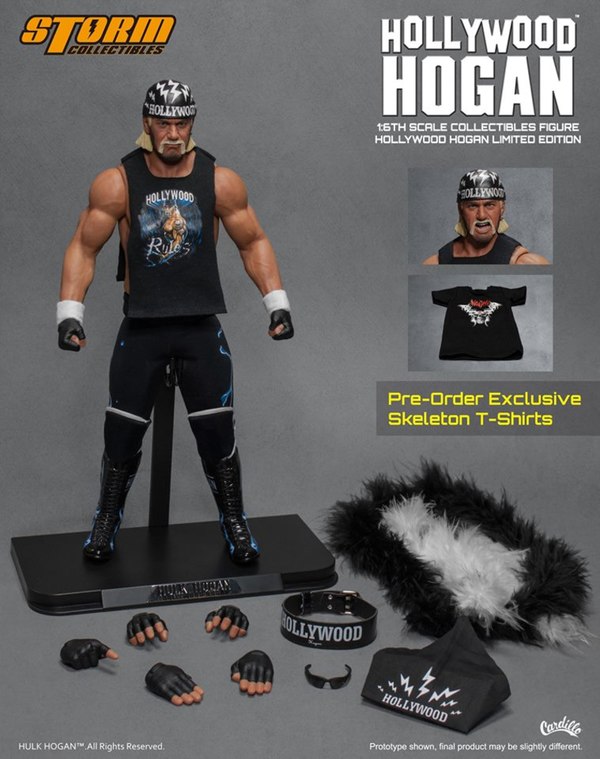 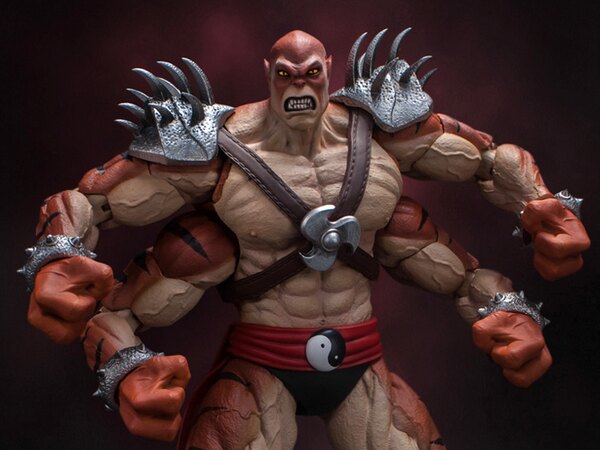 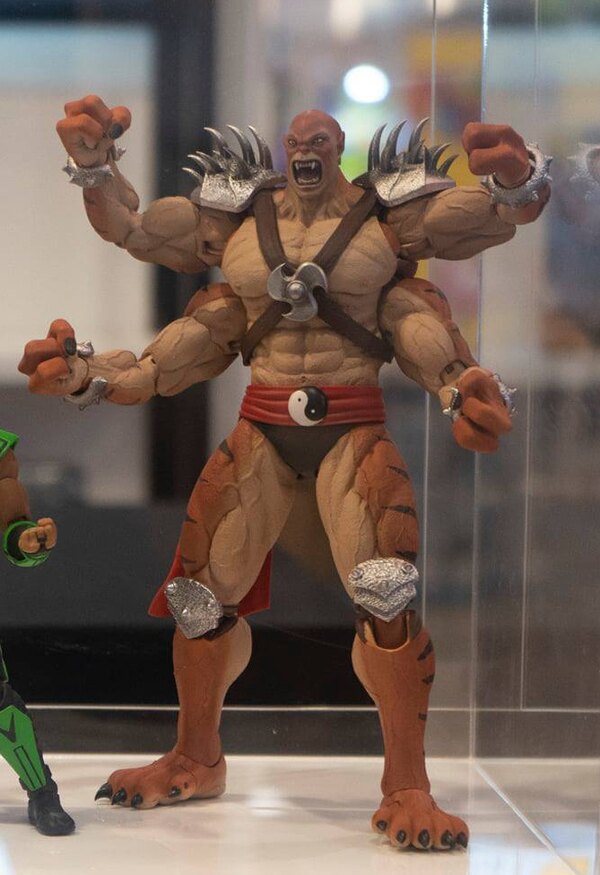 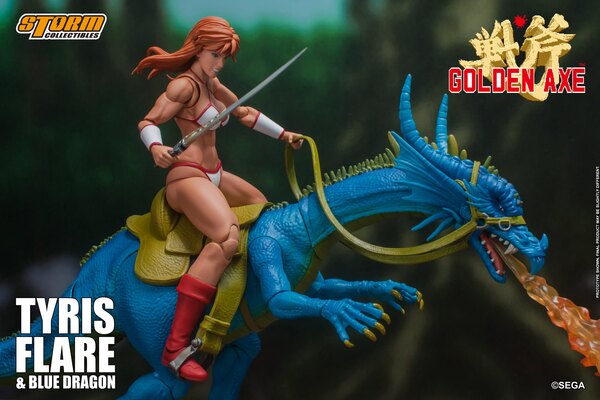