Storm Collectibles
by Jay Cochran
January 16, 2018
Storm Collectibles has announced Special Edition colors for their Street Fighter V Zangief and Chun-Li figures which you can pre-order now at BigBadToyStore.com. 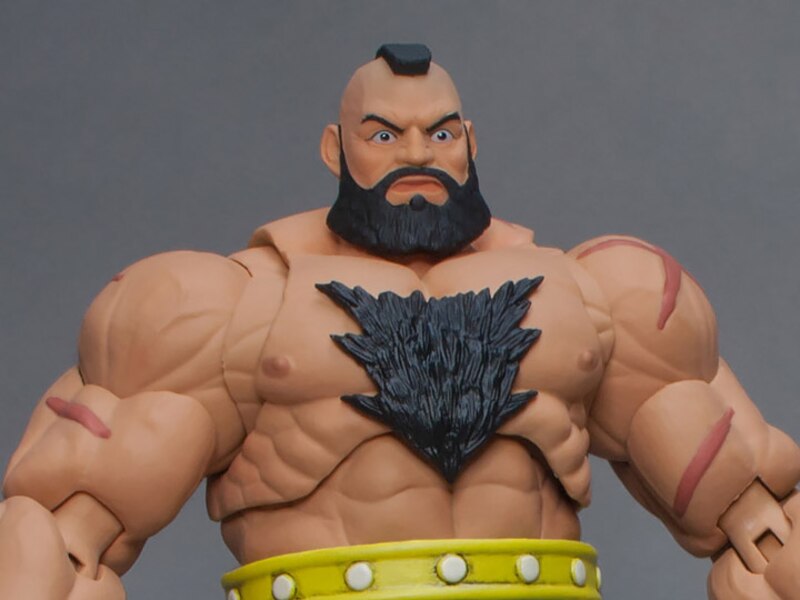 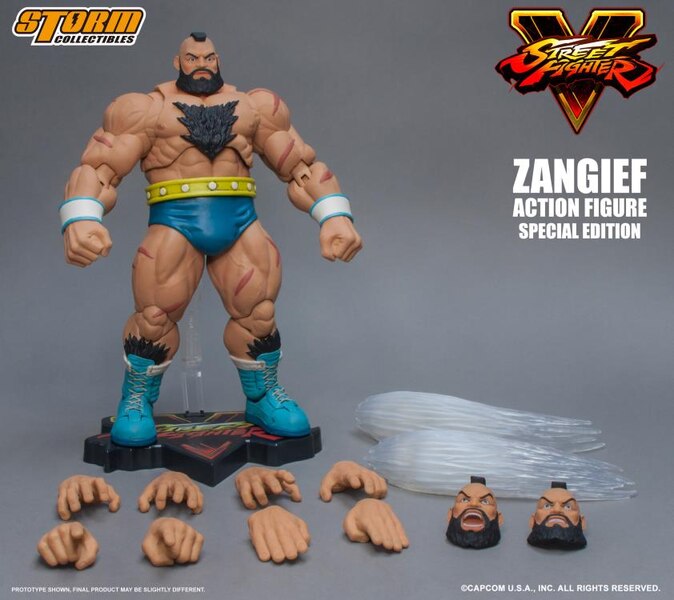 Storm Collectibles presents their new upcoming Street Fighter V action figure - ZANGIEF! Zangief is one of the most popular, iconic, biggest and most powerful characters in the Street Fighter series. Zangief's fighting style is a mix of Russian and American pro wrestling including his iconic move; the Cyclone Lariat and the new critical art in SFV, the Bolshoi Russian Suplex. The 8.4" tall Zangief figure in Special Edition colors includes 3 Interchangeable head sculpts, 5 Pairs of interchangeable hands, 2 Cyclone Lariat effect and a Stand with Street Fighter V logo. 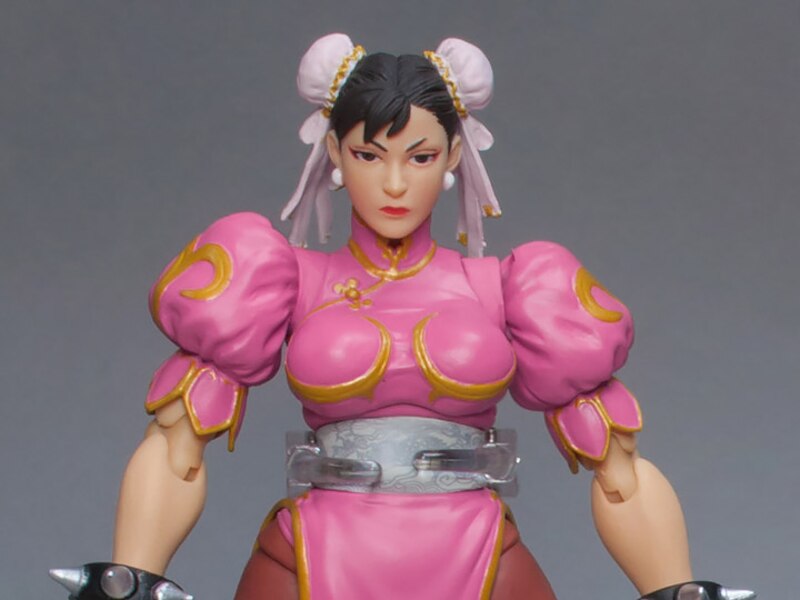 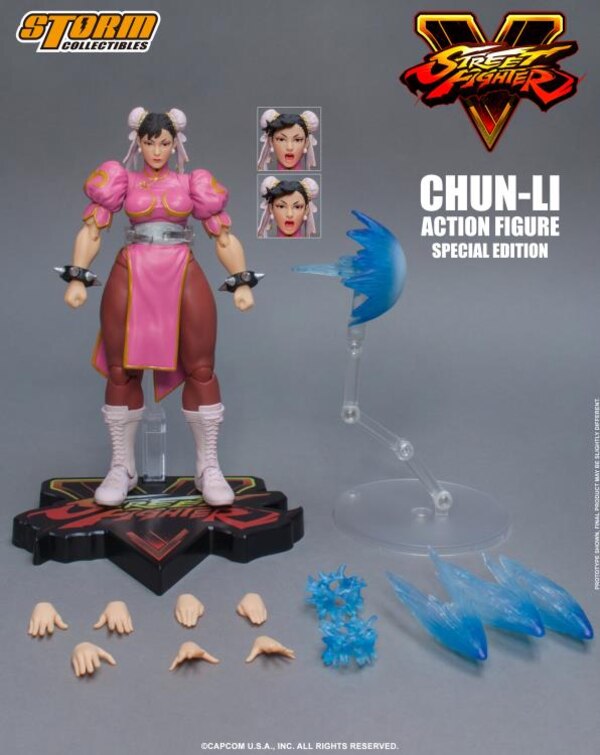 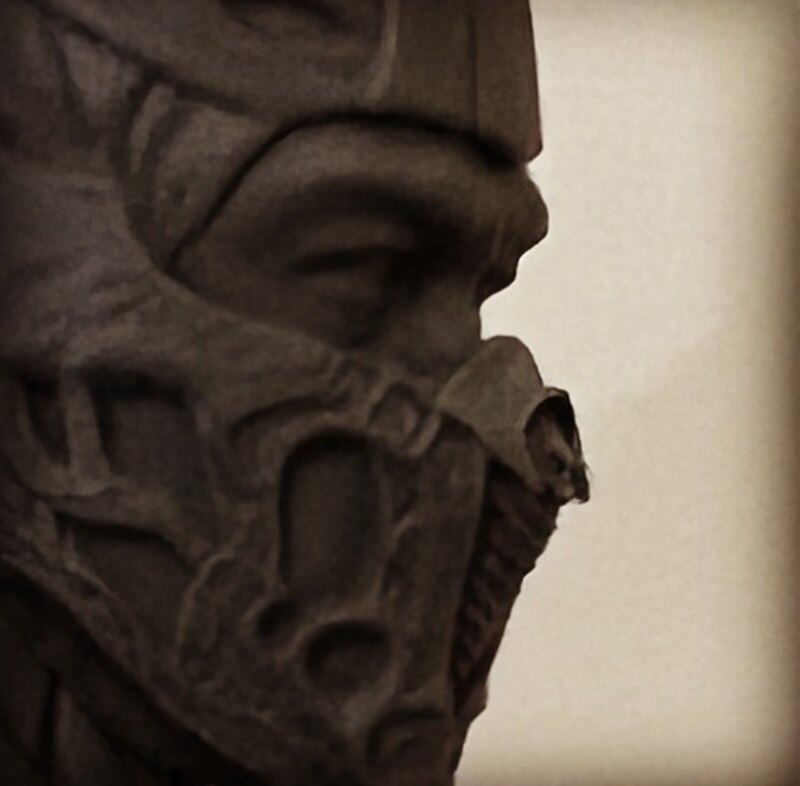 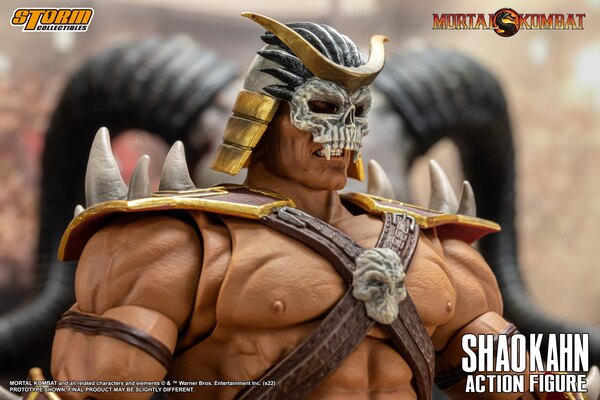 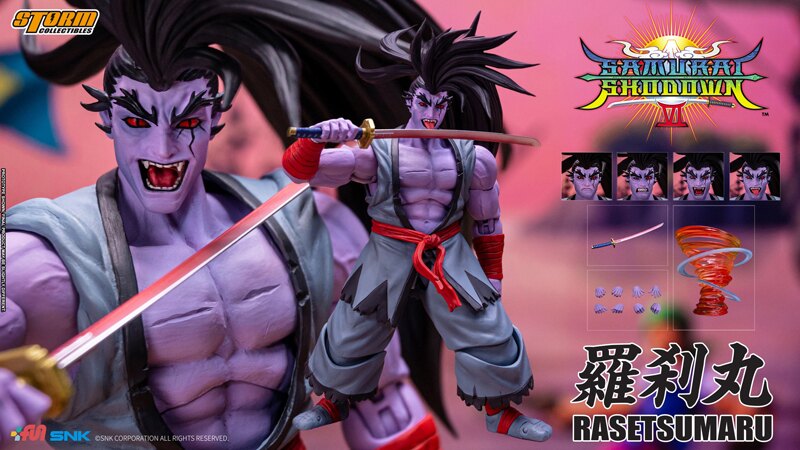 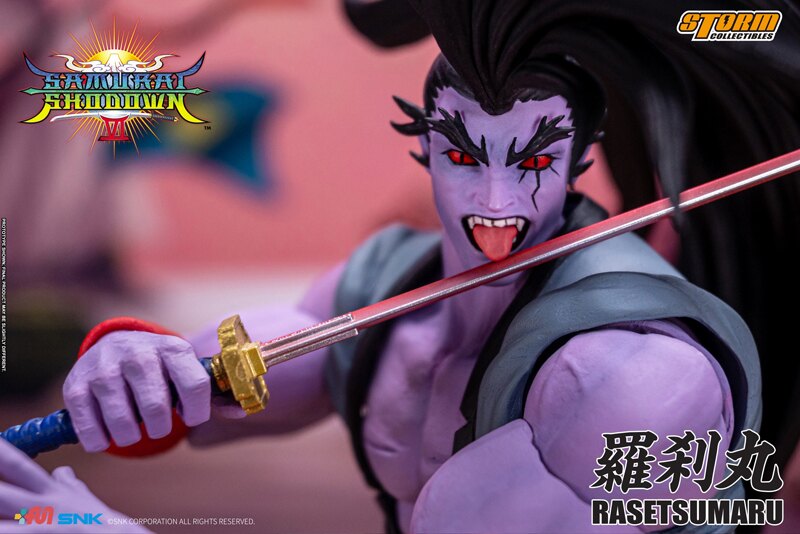 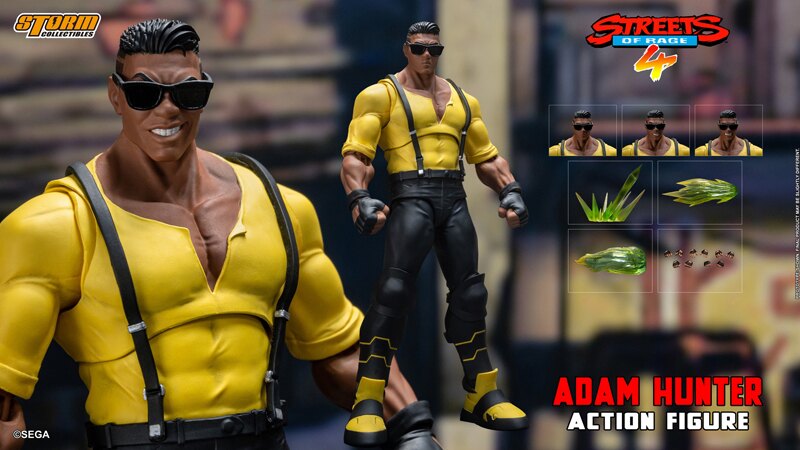