You can check out IMAGES for this figure below in our GALLERY and be sure to share your own thoughts about it in the COMMENTS SECTION.
Image 1 of 25 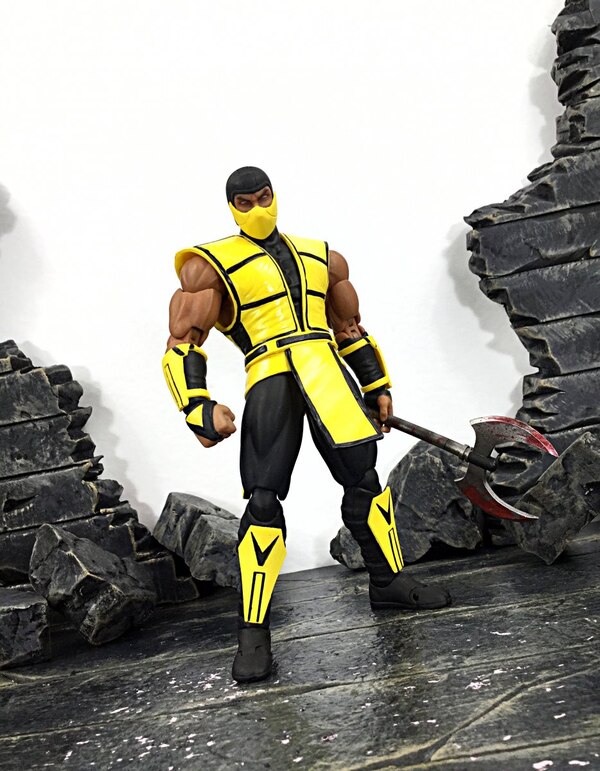 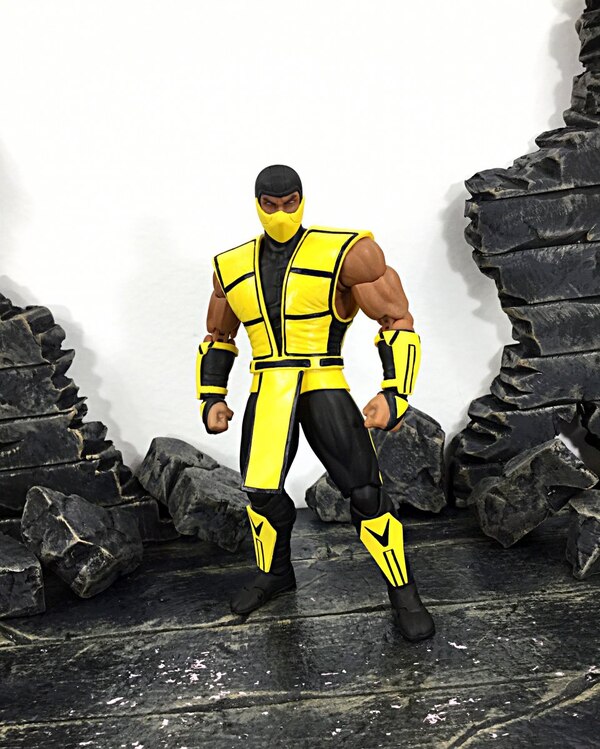 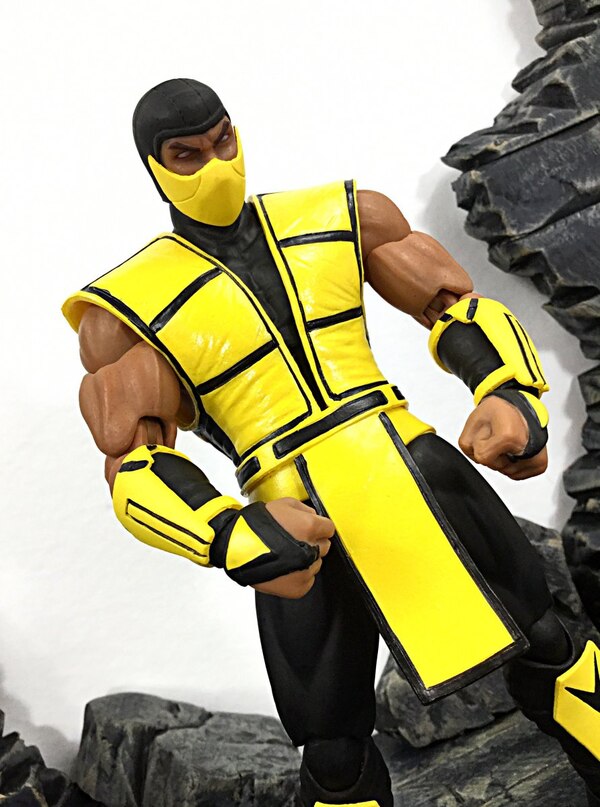 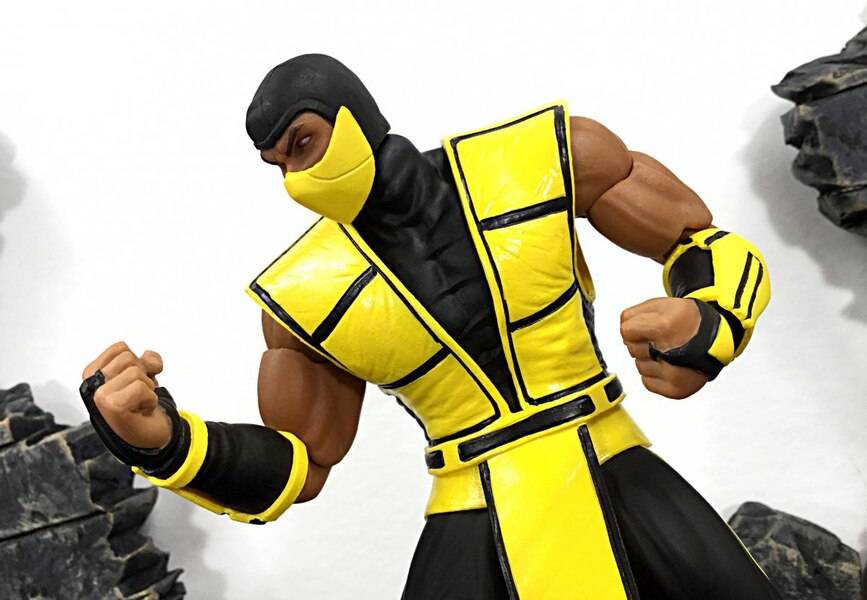 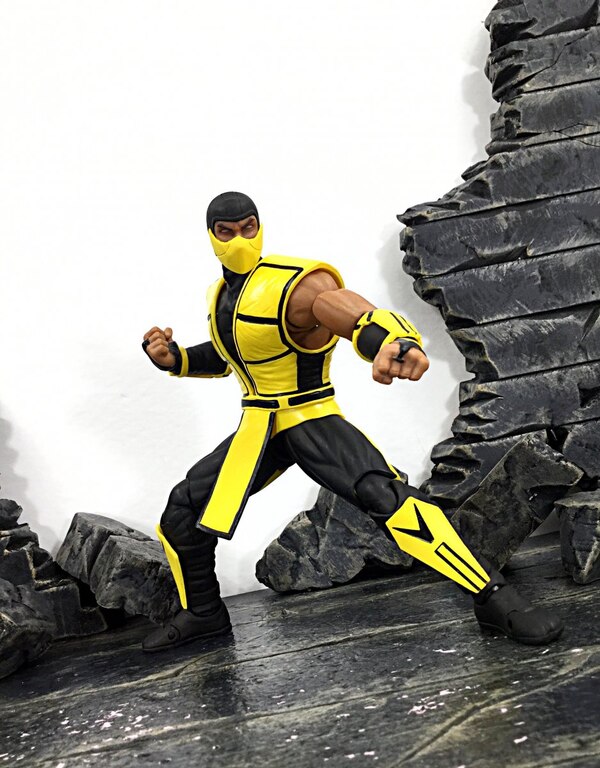 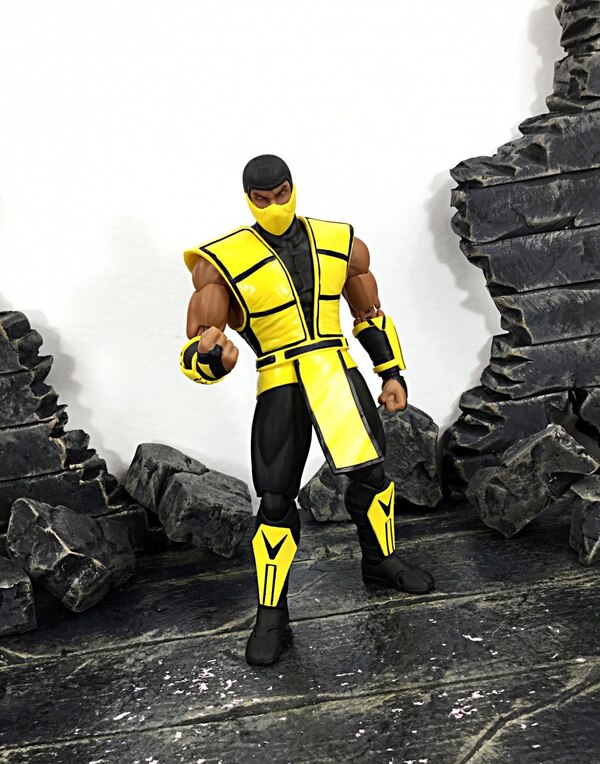 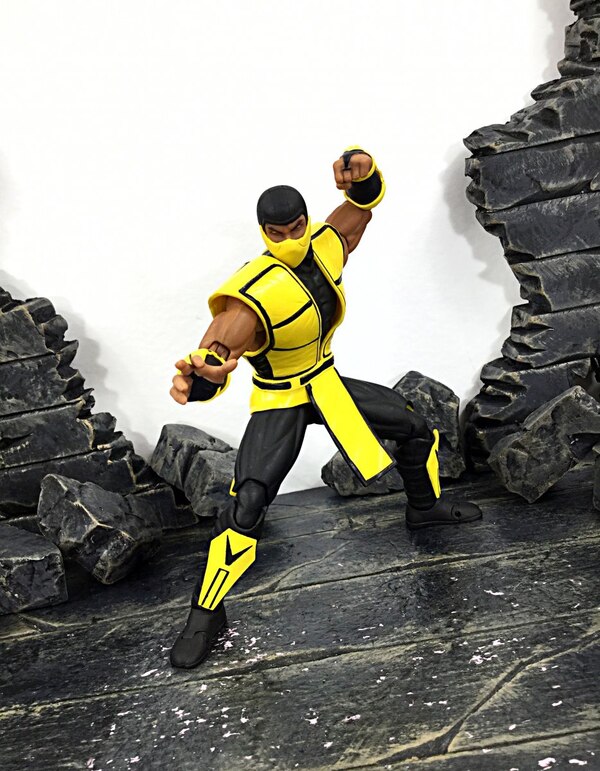 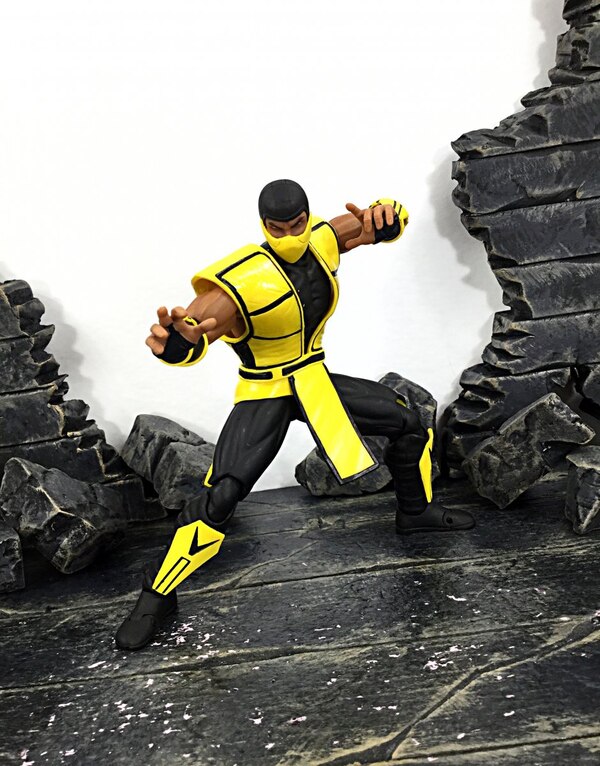 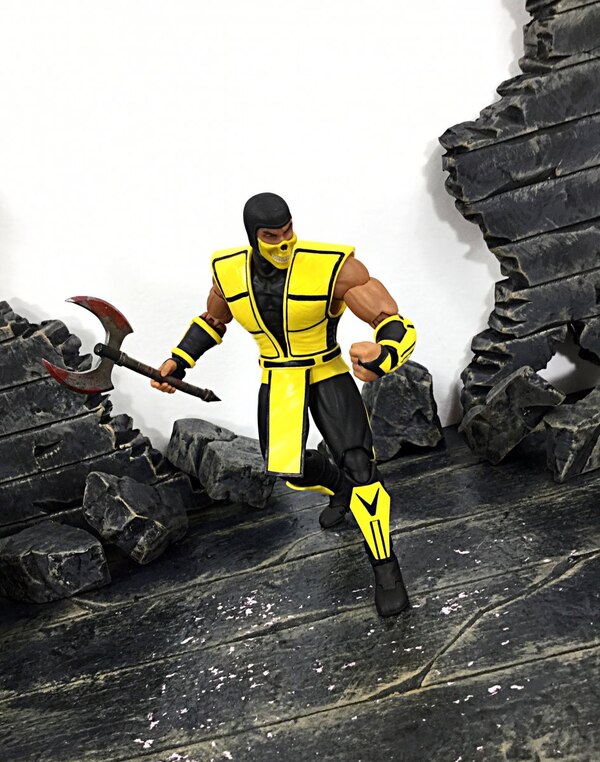 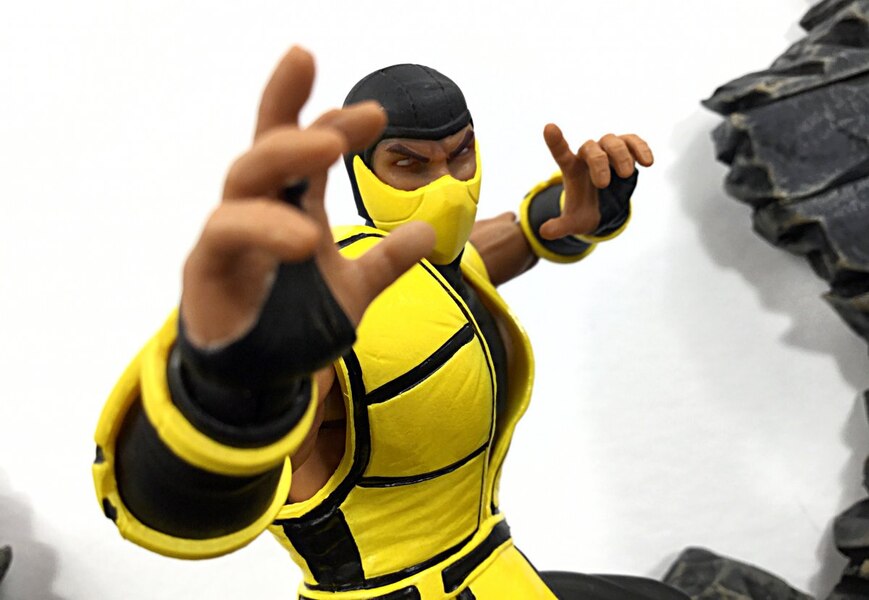 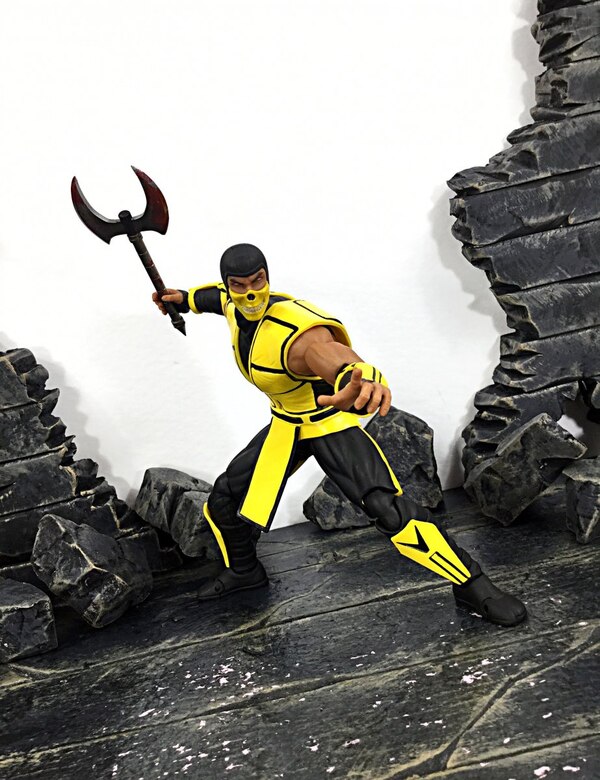 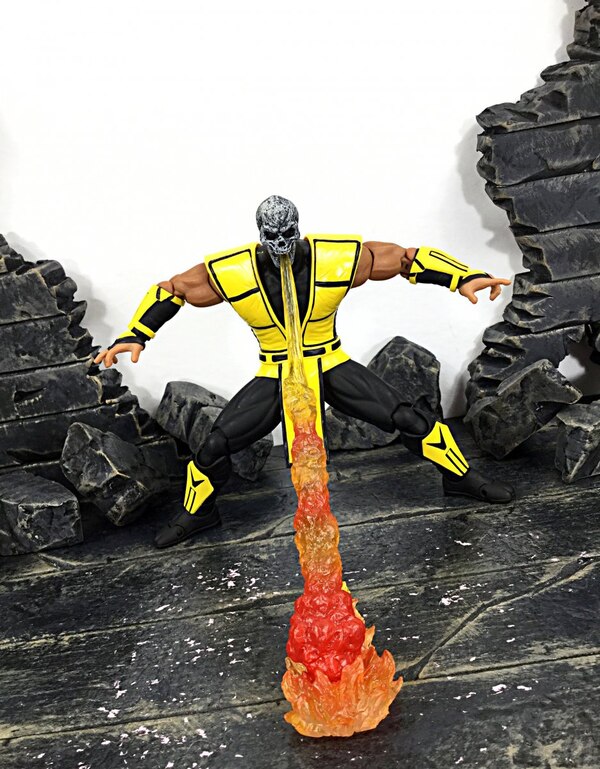 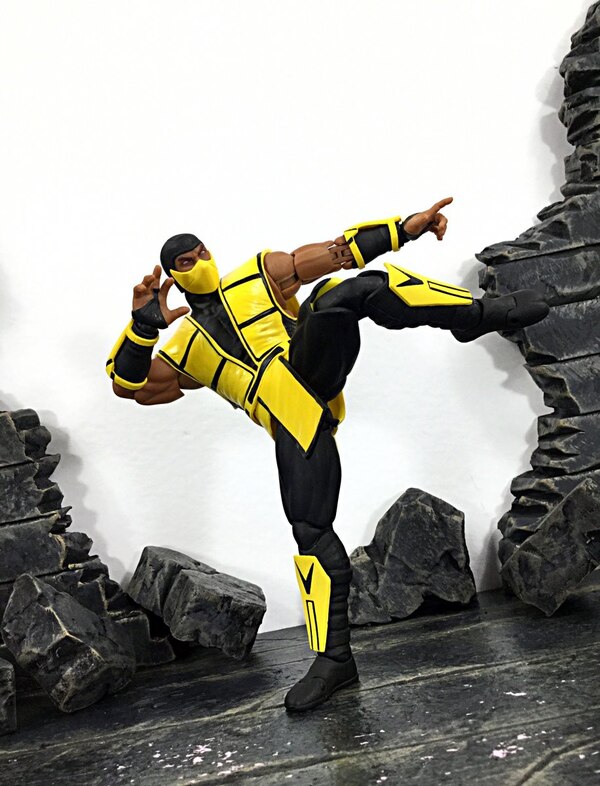 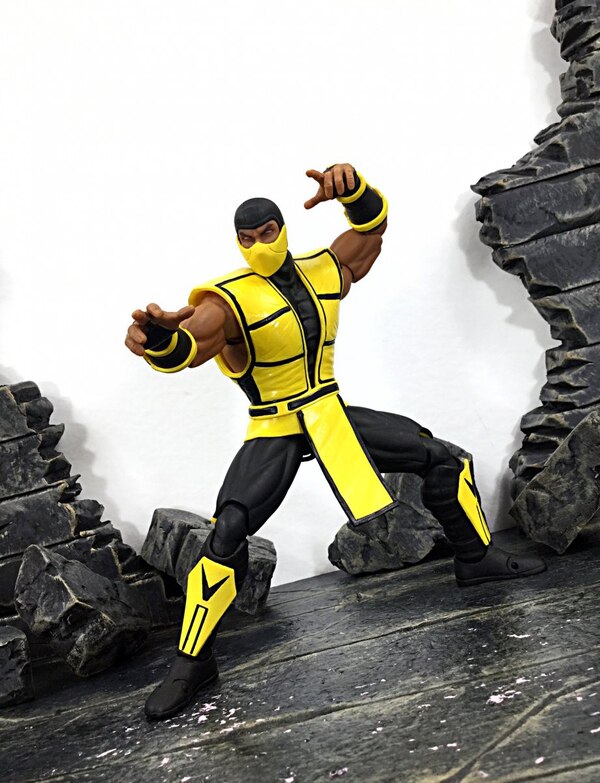 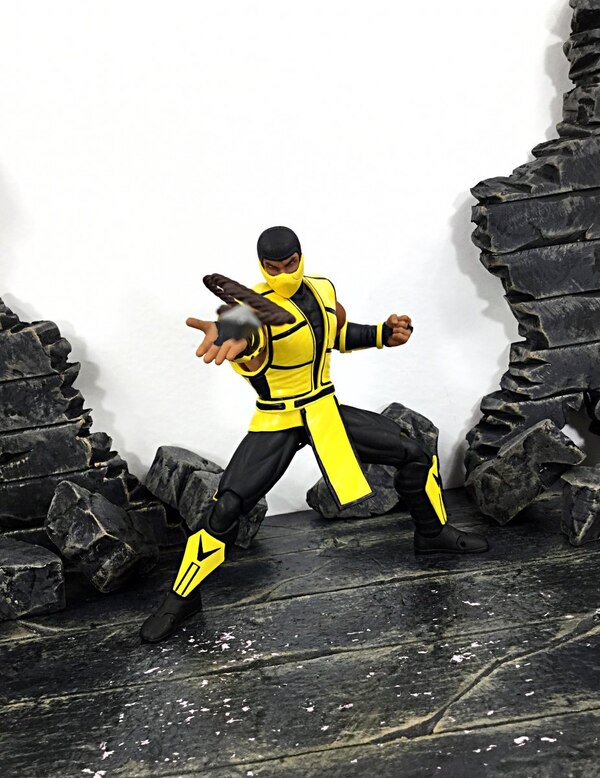 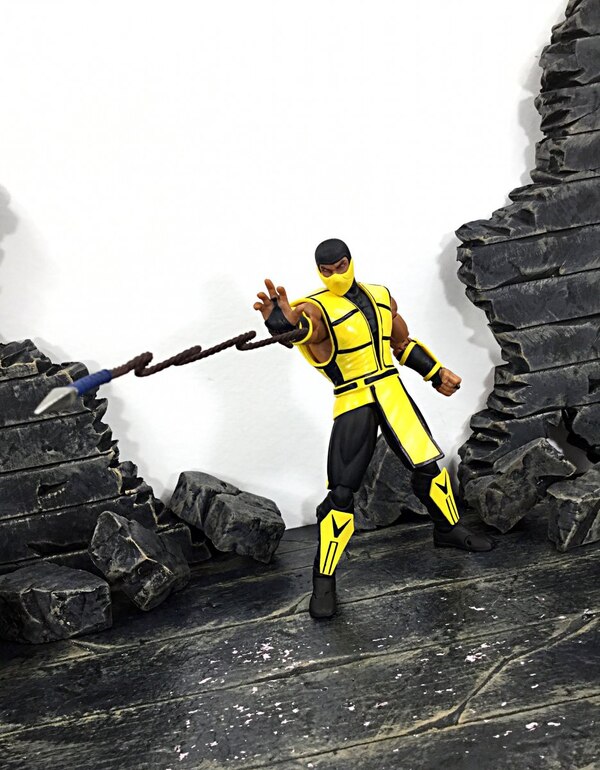 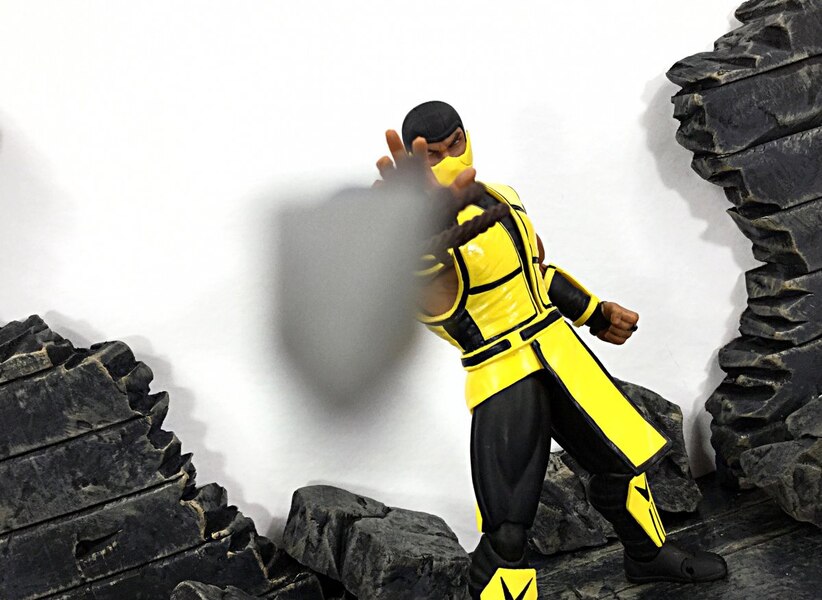 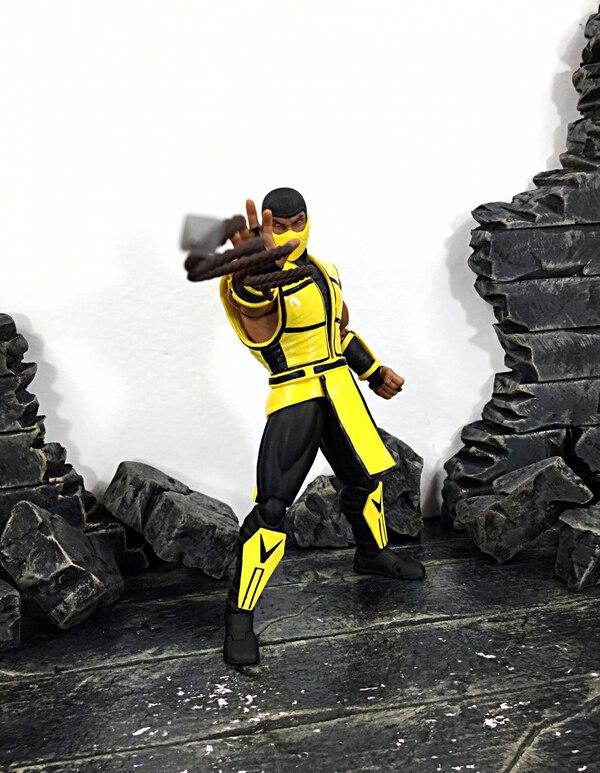 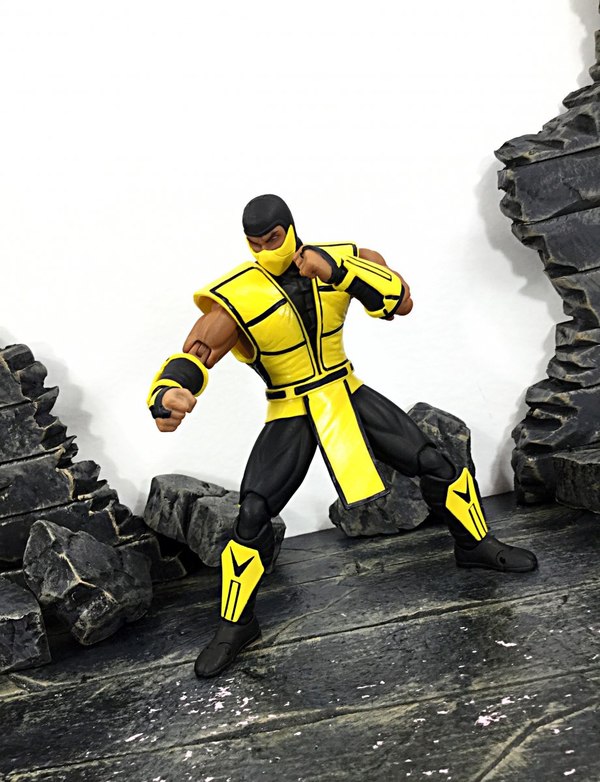 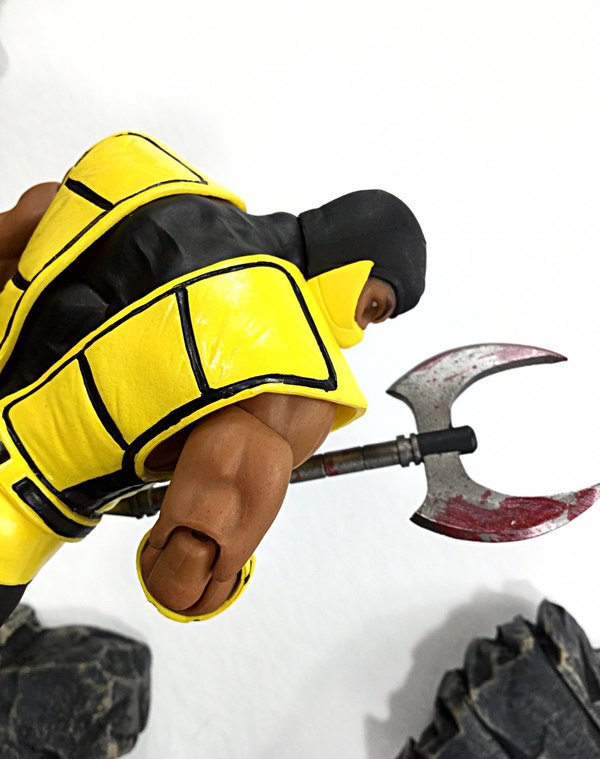 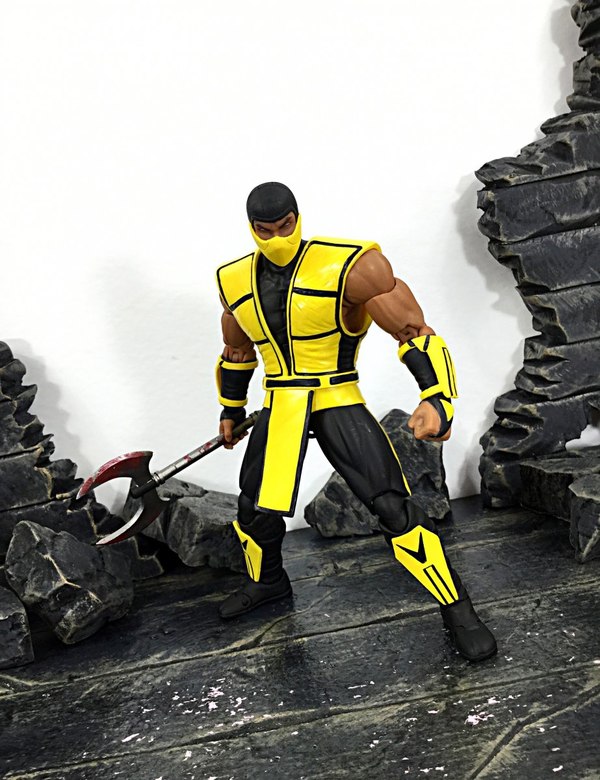 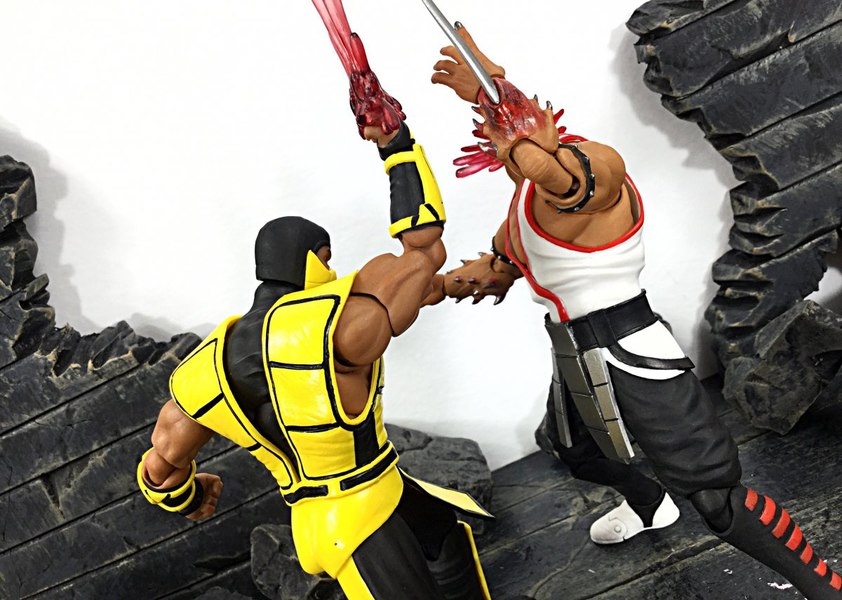 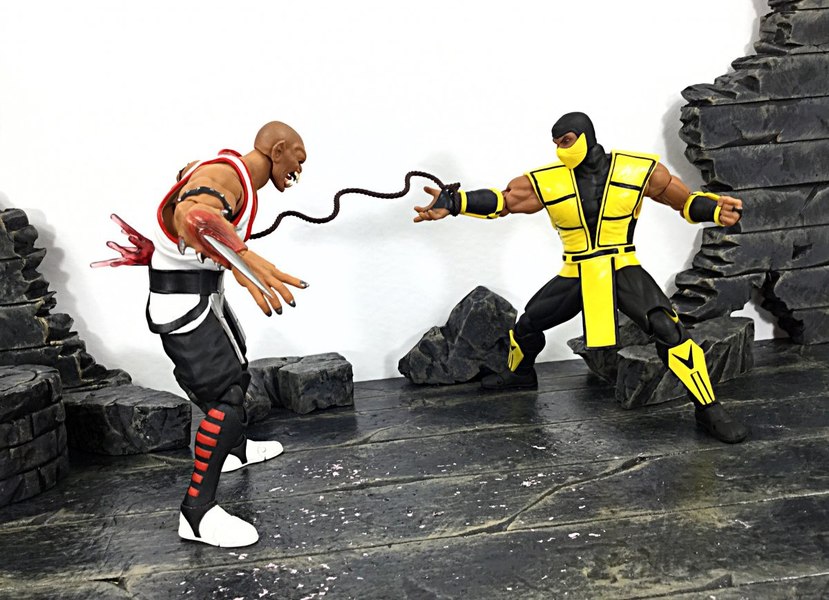 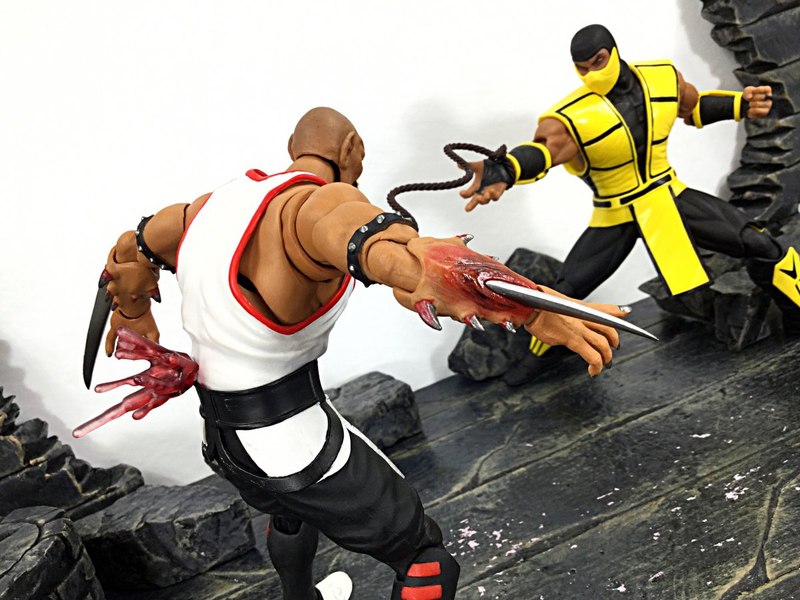 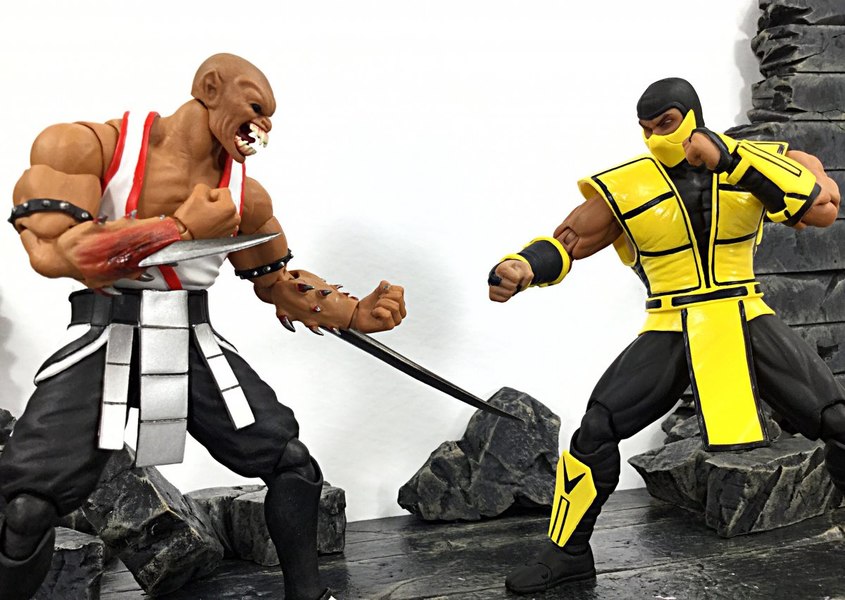 So I enjoyed your review but I hate saying this and being negative in anyway so again sorry but I cant take how your voice is. Its like youre whispering but then it goes normal and I dont know. Again sorry for saying that and you had a solid review but everytime ive seen your vids I have to almost close it because of that. Sorry if Im sounding like a douchebag, not my intention.

You and me both, but just like Hasbro, most of the time when you see their prototypes, they are already too far into production to make any solid changes to the molds. At least we get an alternate mask to use that seems to look better. That skull mask wasnt even fully accurate anyways.

Every fighting game makes their hands large and yeah its based off a real person/actor from the original game but Storm also takes a bit of liberty and has some semi exaggerated proportions for it to stand out. A similar reason why fighting games typically have larger hands and feet, to stand out and show contact easier to the player. To me they look just fine, that skull mask tho.. . eesh.

I wish Storm would re-release Scorpion and Sub Zero from the first game (though I do think this updated mold looksa bit better proportions wise, maybe they can re release them with some of the newer updates) I missed out on them and now they are little hard to get for a decent price. 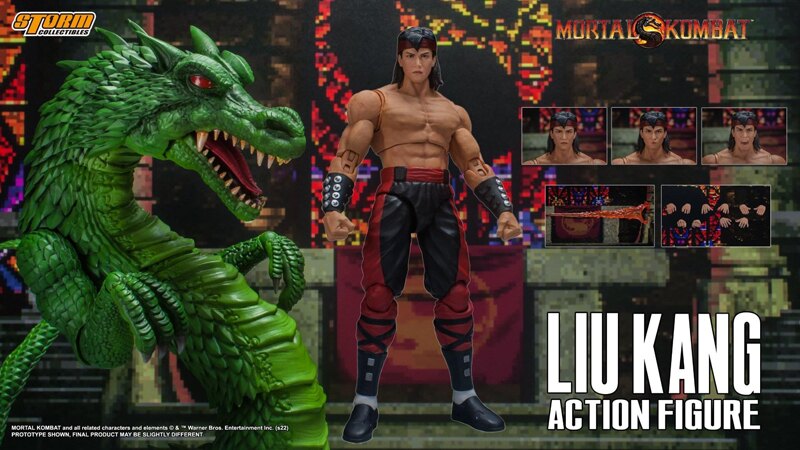 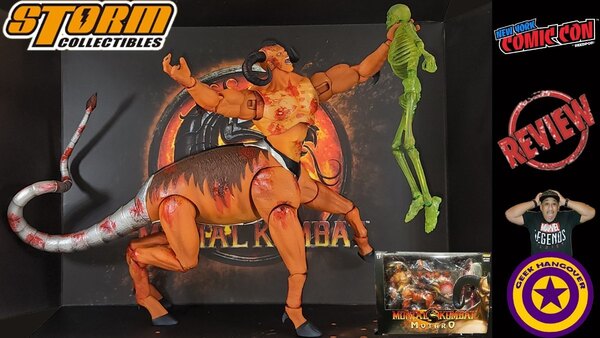 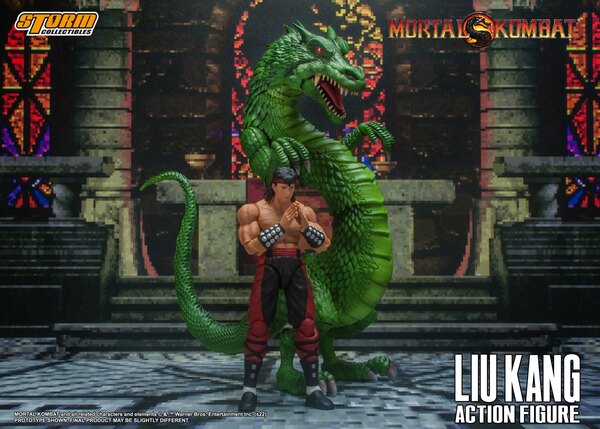 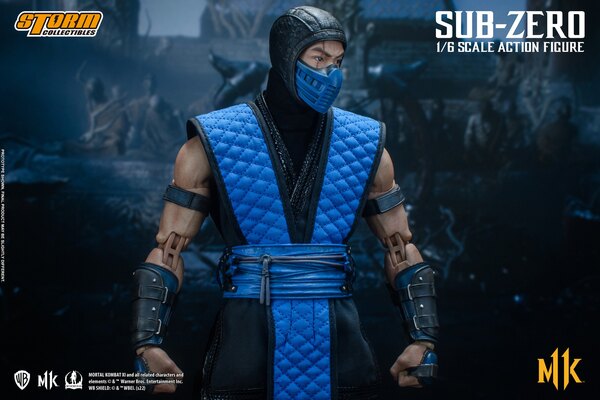