Storm Collectibles
by toynewman
December 16, 2021
Storm Collectibles Introducing a new official licensed line; KENGAN ASHURA - a Japanese popular manga series written by Yabako Sandrovich and illustrated by Daromeon. It was adapted into an original net animation (ONA) anime series.
TOKITA OHMA - A fighter in his late 20s. After defeating another fighter in a dark alley one night, a representative of the Nogi Group for the Kengan Association, he was picked by the Nogi group to be its new representative with Kazuo Yamashita as his caretaker. The bond between these two individuals begins as they participate in the Kengan matches, and later taking part in the Kengan Annihilation Tournament. Nicknamed "Ashura" in the Kengan matches.
Features:
3 x Interchanging Head Sculpts
4 x Pair of Hands
1 x Punching Effect
Estimated release date: Q2 2022 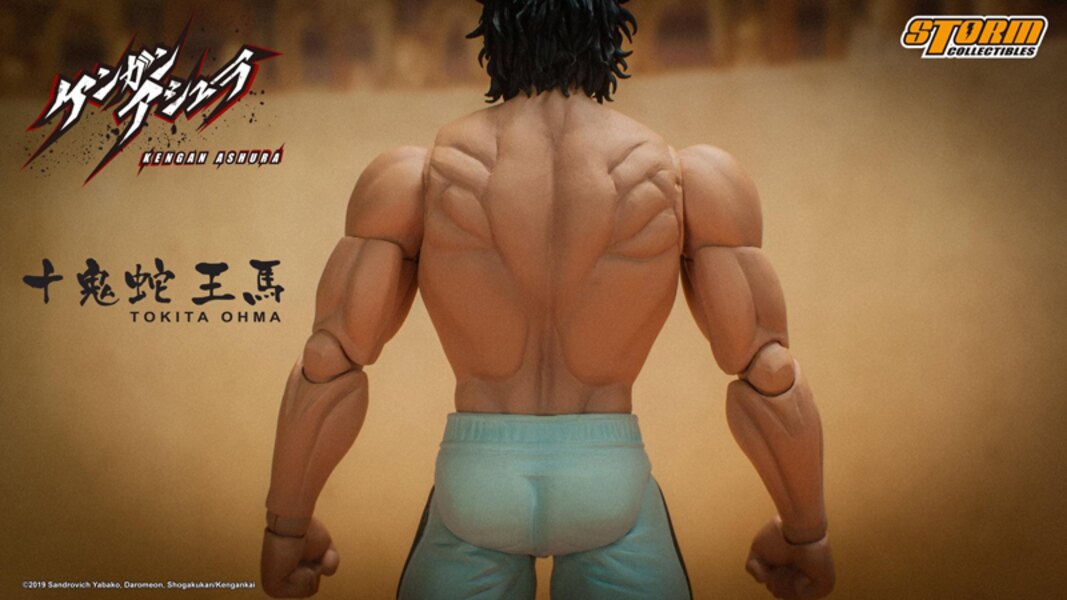 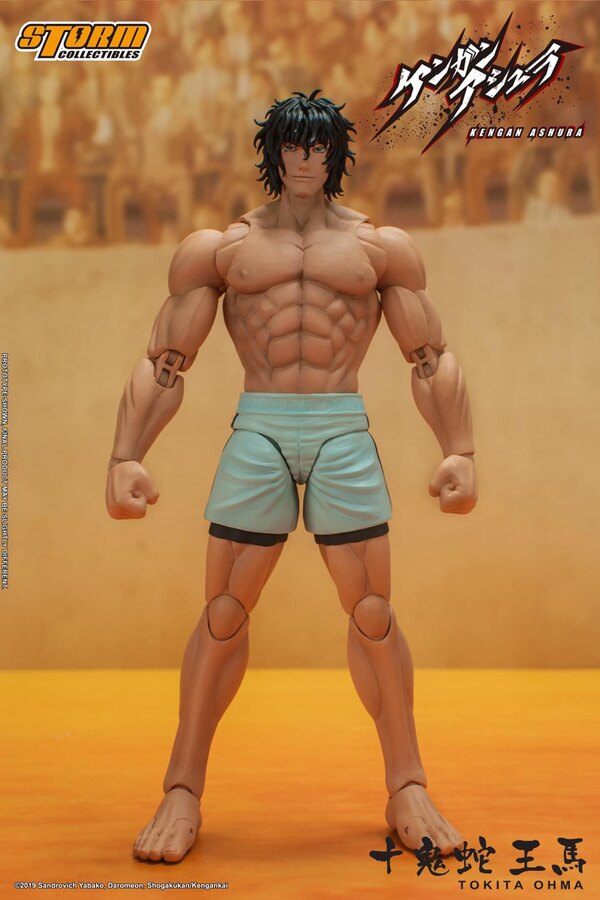 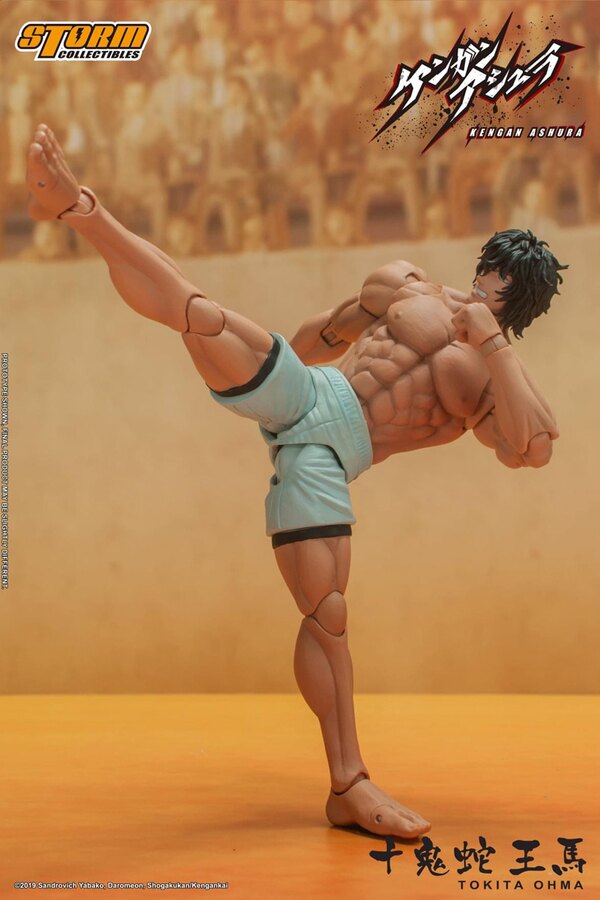 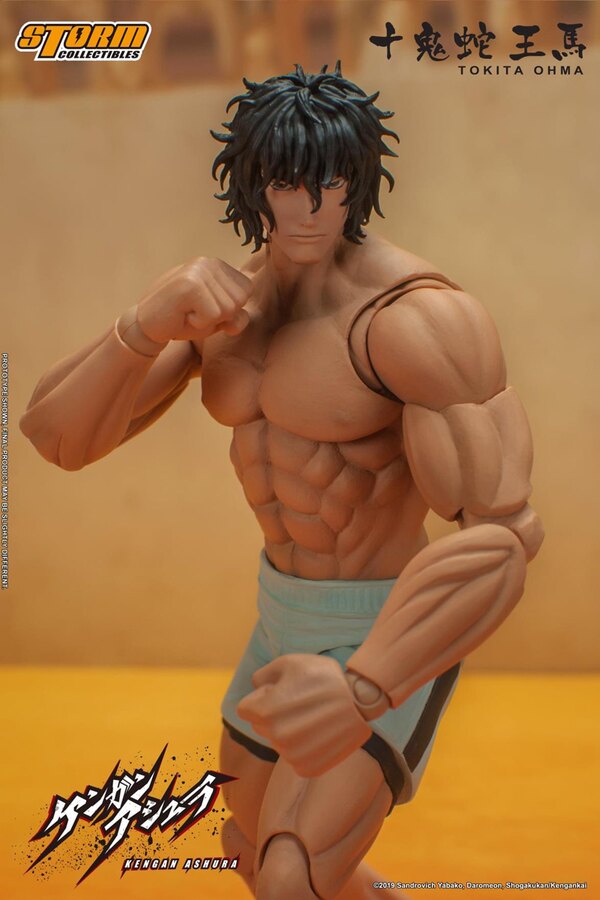 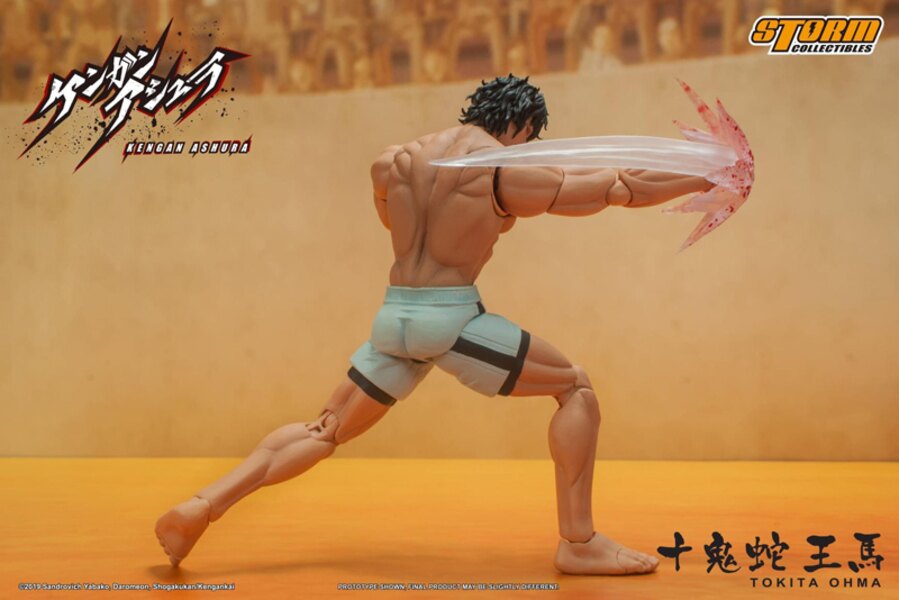 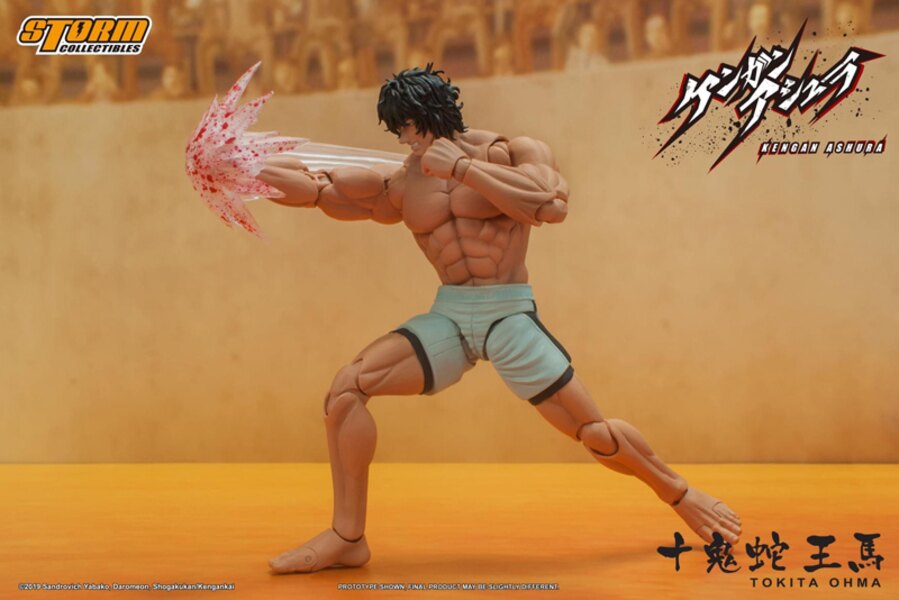 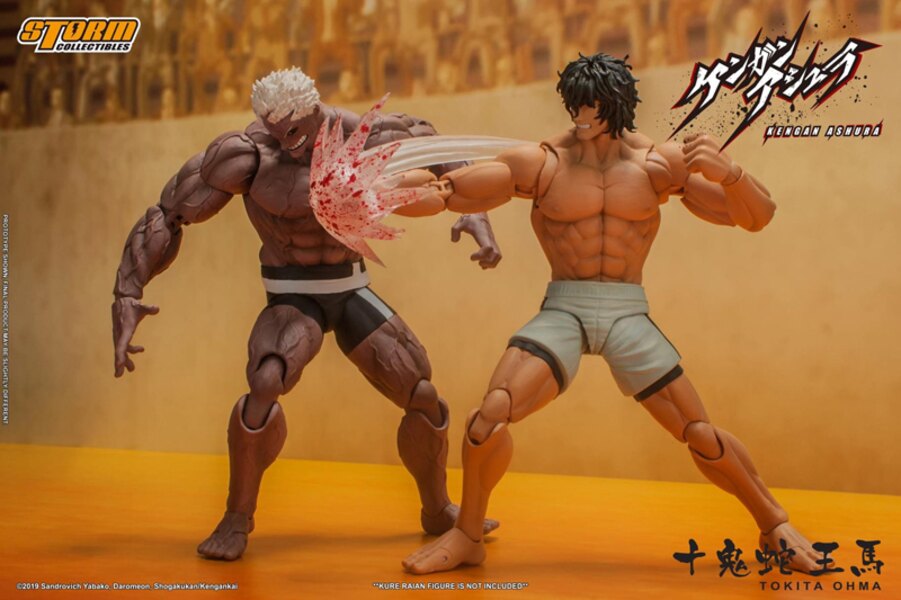 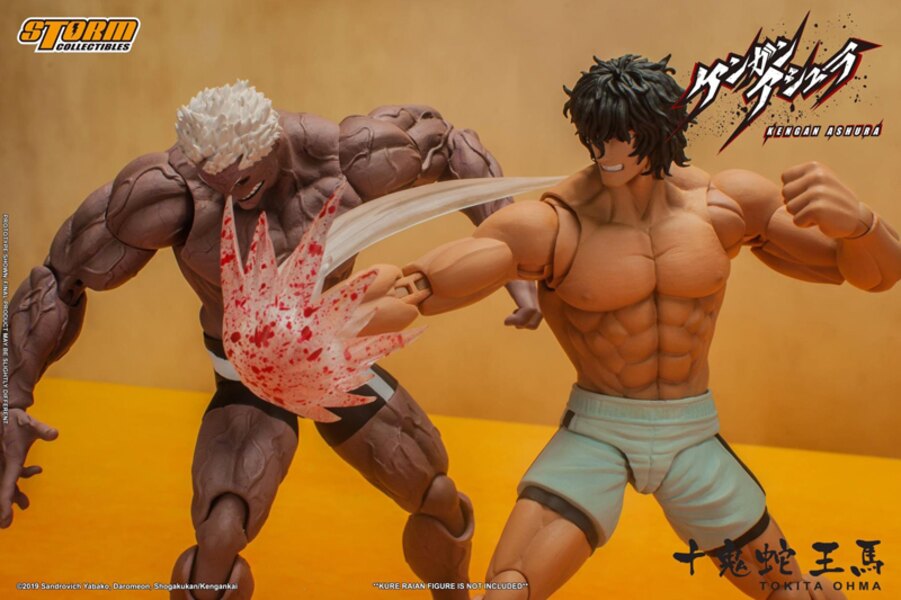 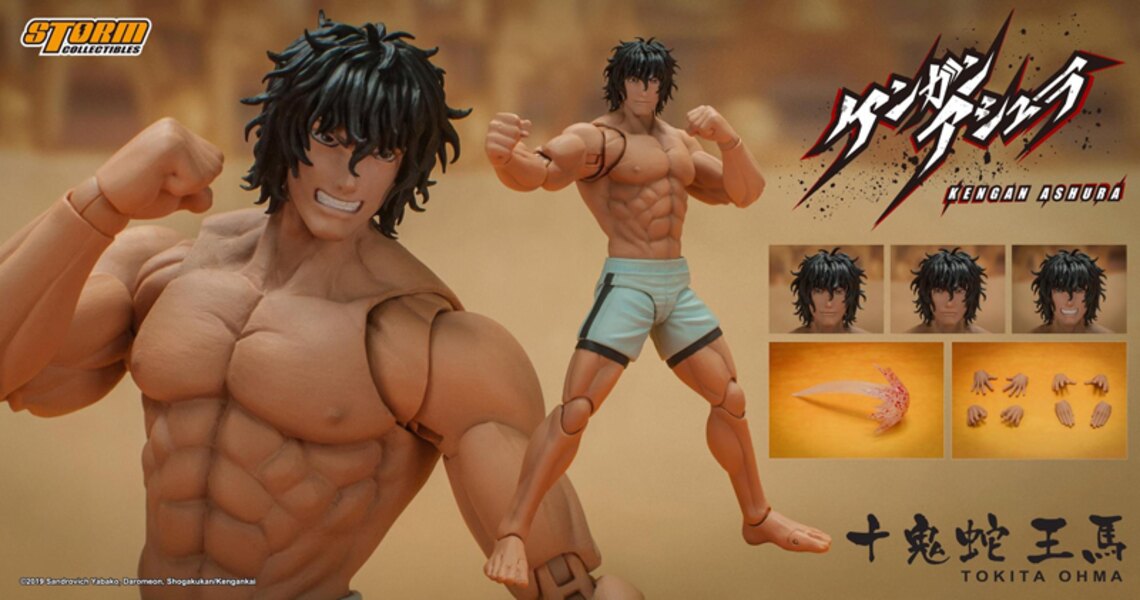 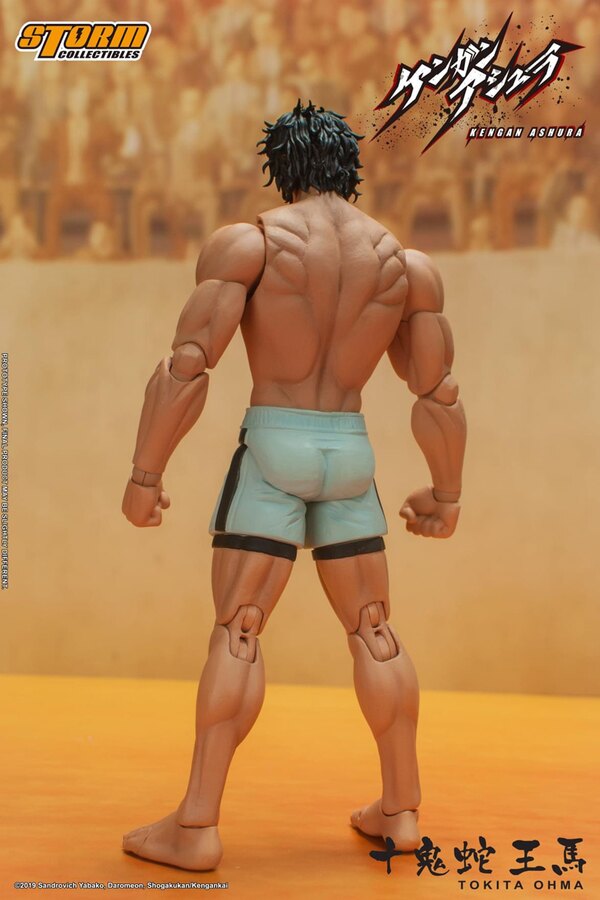 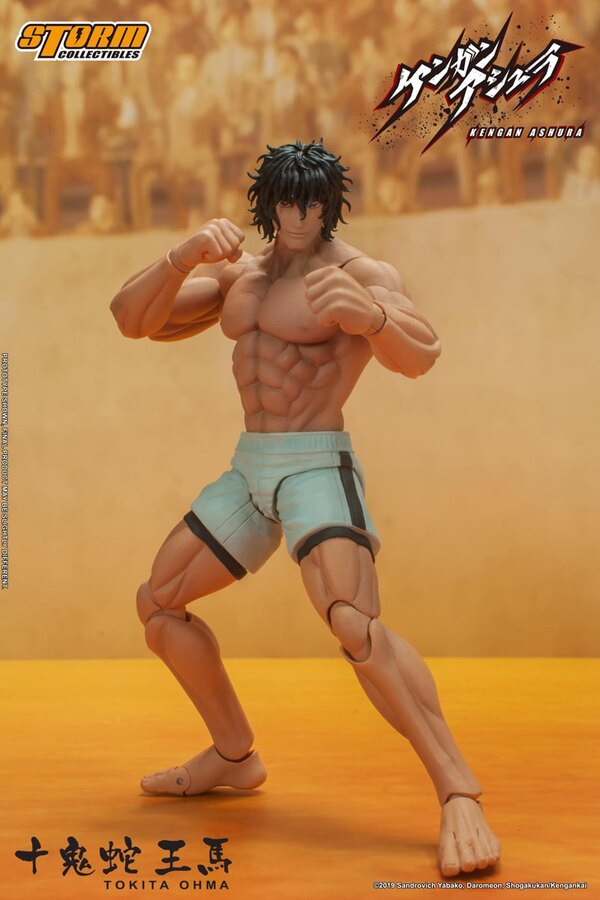 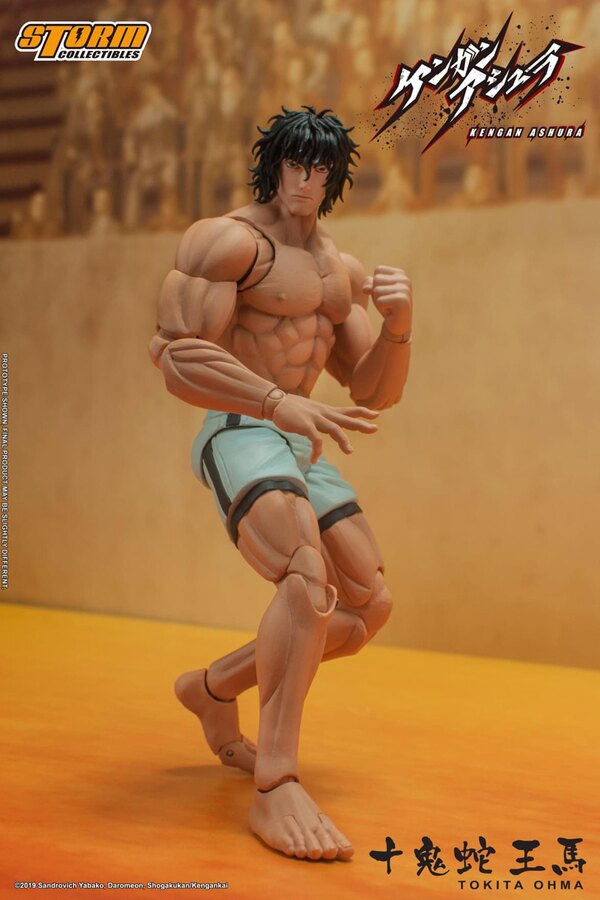 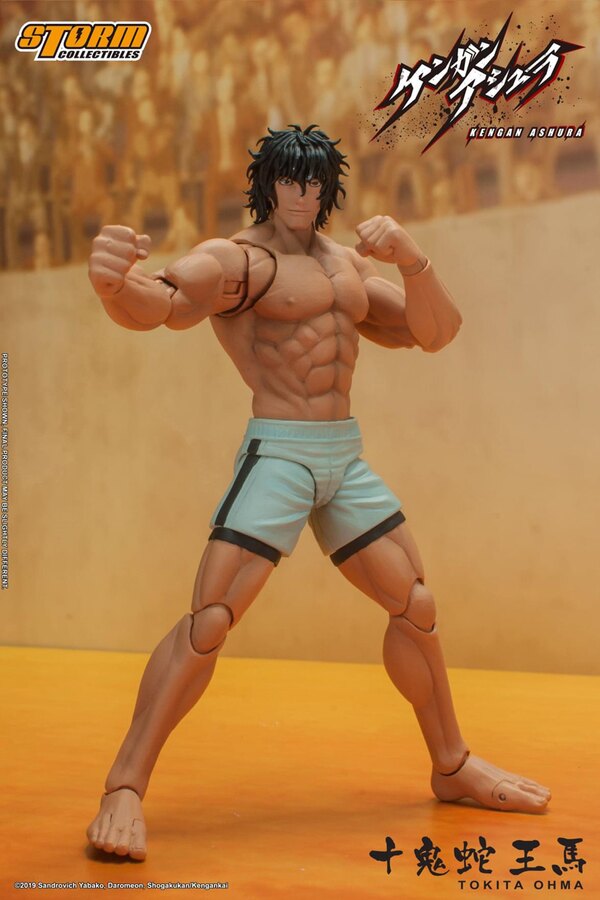 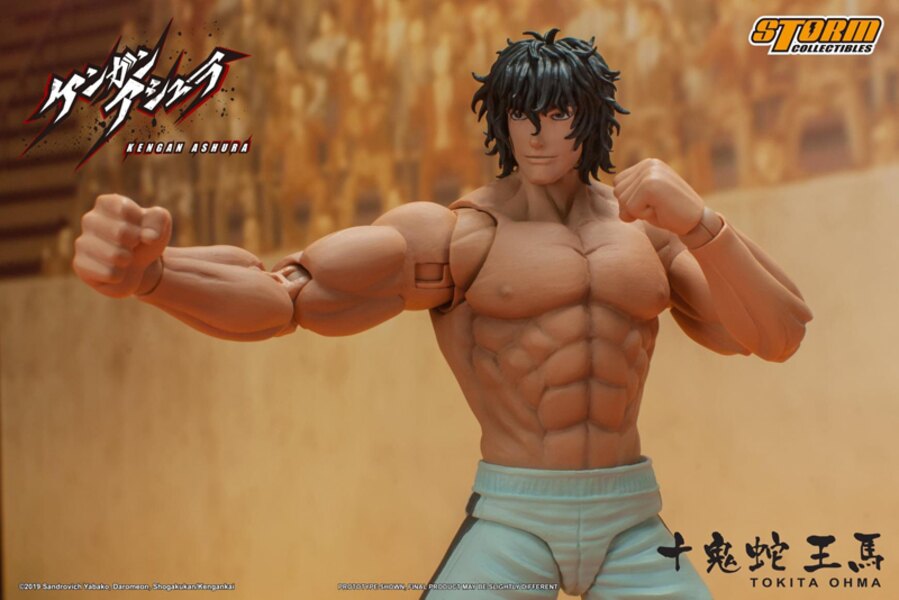 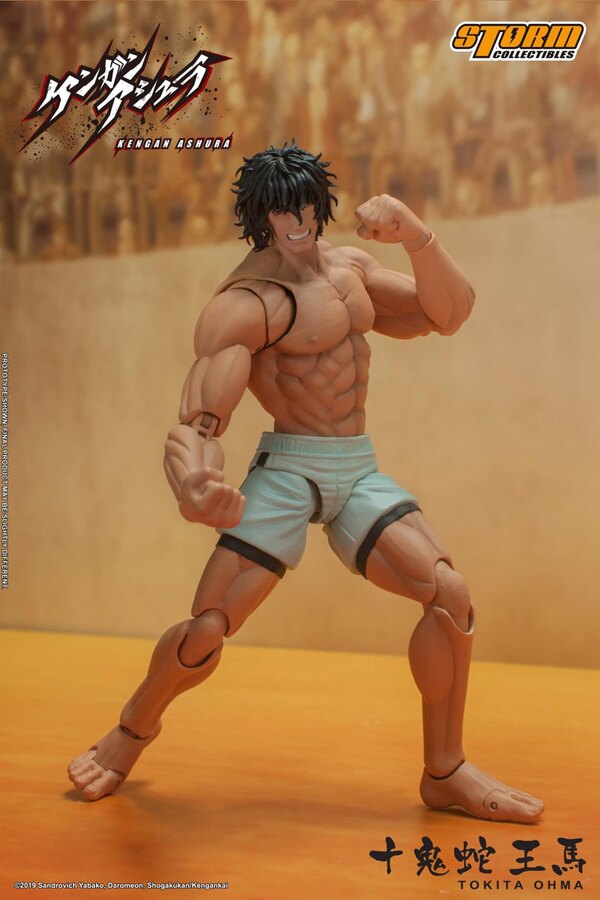 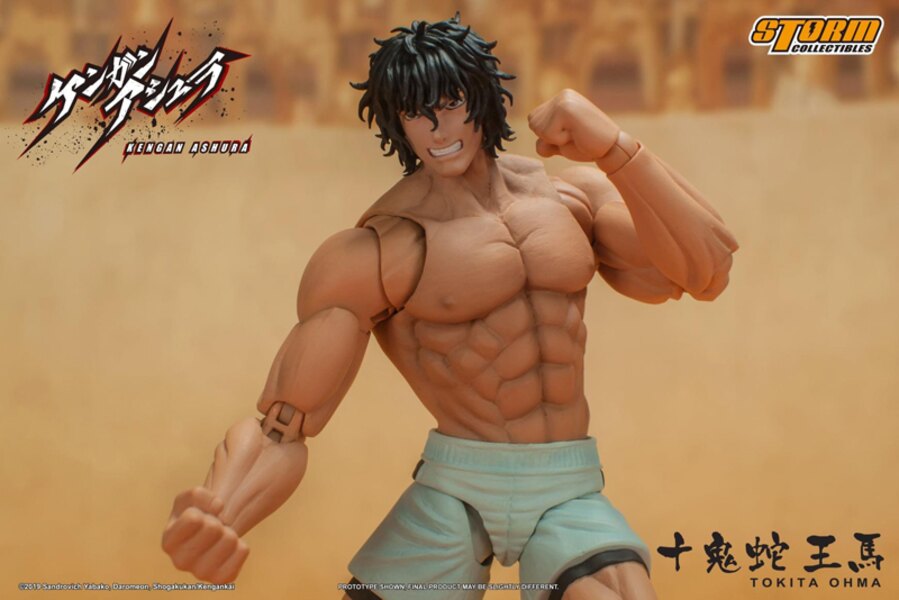 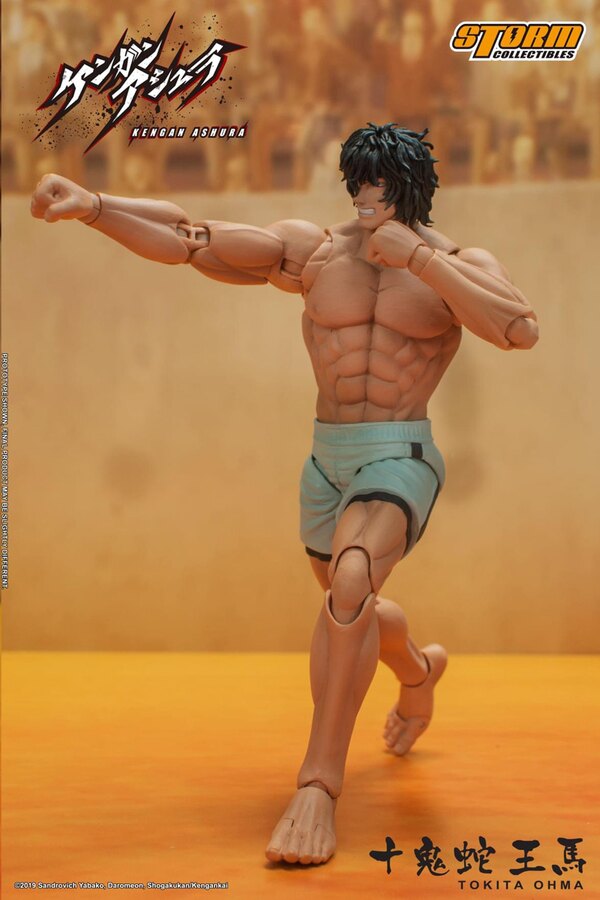 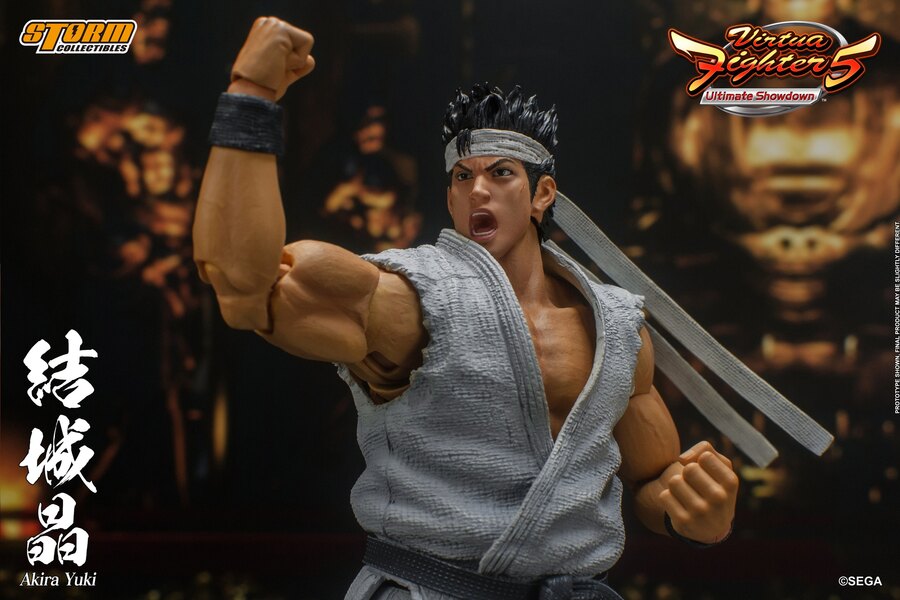 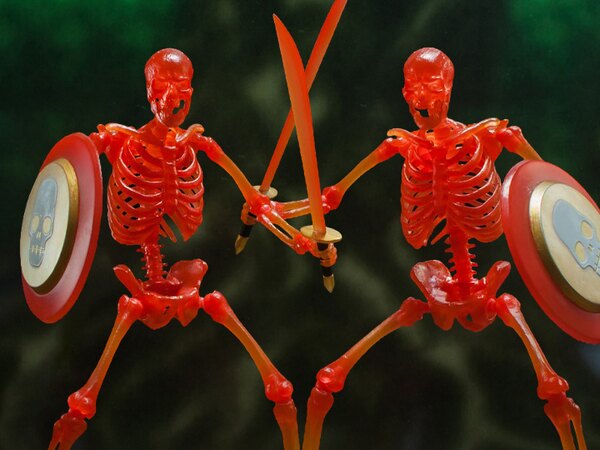 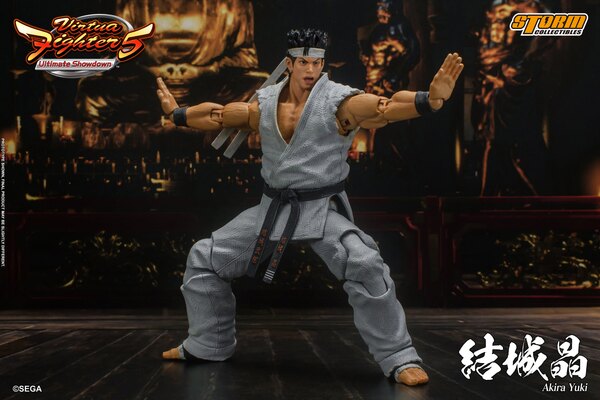 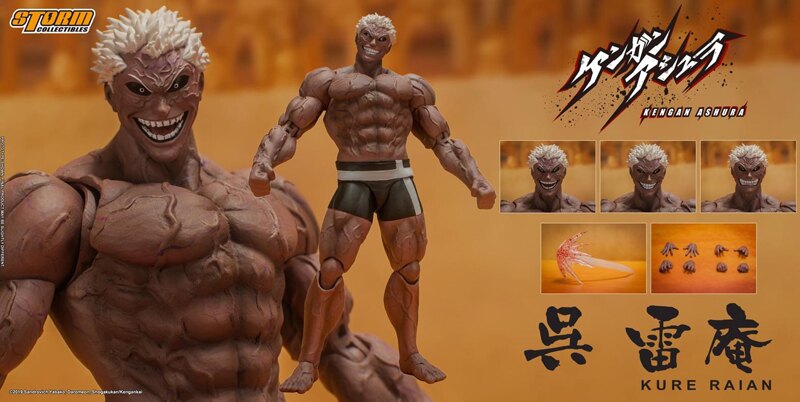 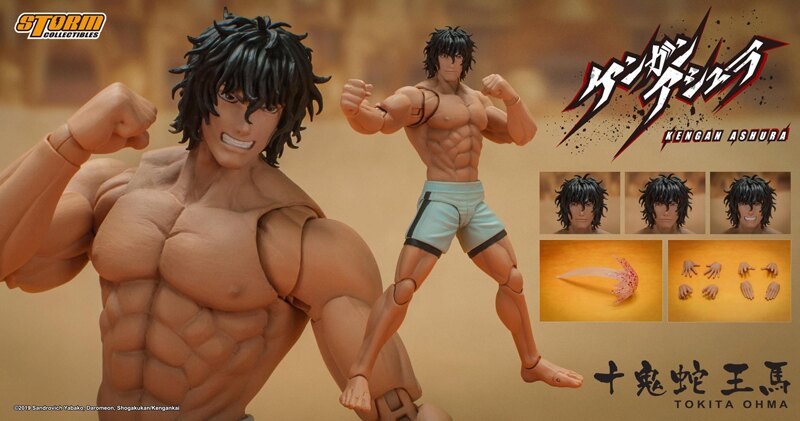