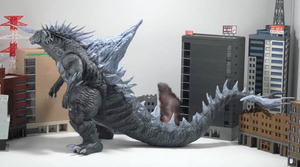 “Titanic Creations is very excited to offer Titanicus, the first of a new line of Kaiju statues to a worldwide audience, and we are very happy with the response we have received thus far, ” said Mac McClintock, President and Founder of Titantic Creations. “Titanicus offers collectors a unique and exclusive high-detail figure that will be a great addition to any collection. We are very optimistic about this creation based on public responses and comments to this new line.” 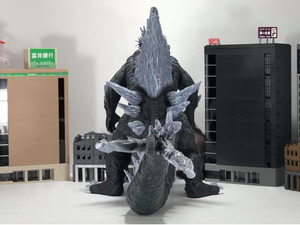 Titanic Creations wanted to create high-detail Kaiju figures that would draw awe from consumers. That is why the company teamed with well-known 3D Kaiju artist Dopepope, who sculpted Titanicus. Every single millimeter is detailed to absolute perfection.

The company also reached out to comic book artist Brendon Purchase, who illustrated a short 8-page origin comic that will be included with each figure. This way fans can learn who Titanicus is and can associate a story with this beautiful statue. 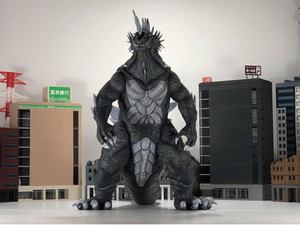 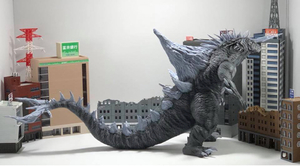 *comes with an 8-page origin comic

Pre orders of Titanicus, comic books and T-Shirts can be made online at this address: https://www.kickstarter.com/projects/983360993/titanicus-a-30-cm-kaiju-figure
Image 1 of 4 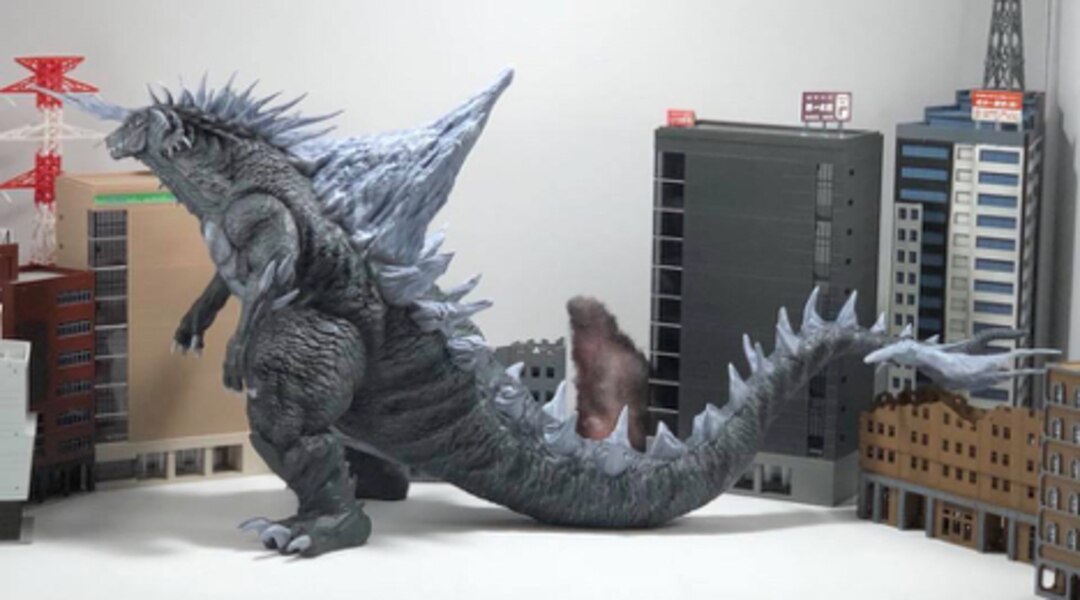 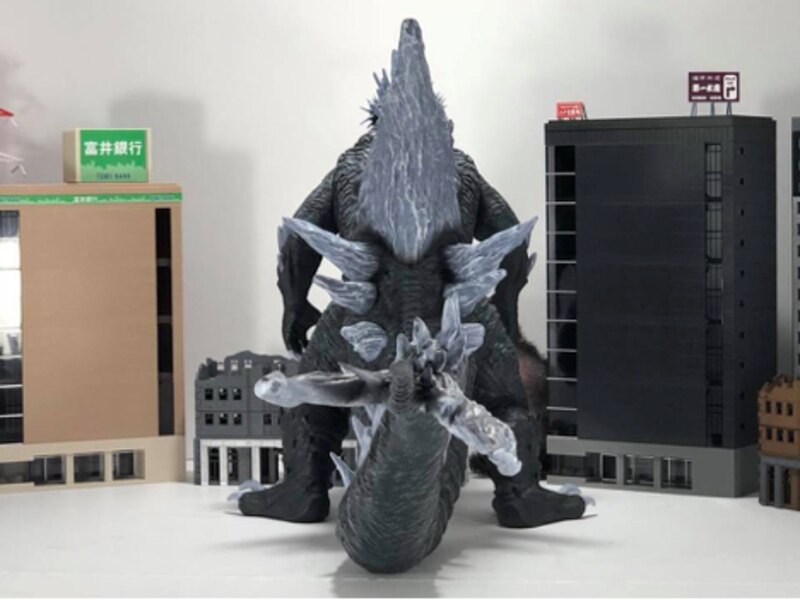 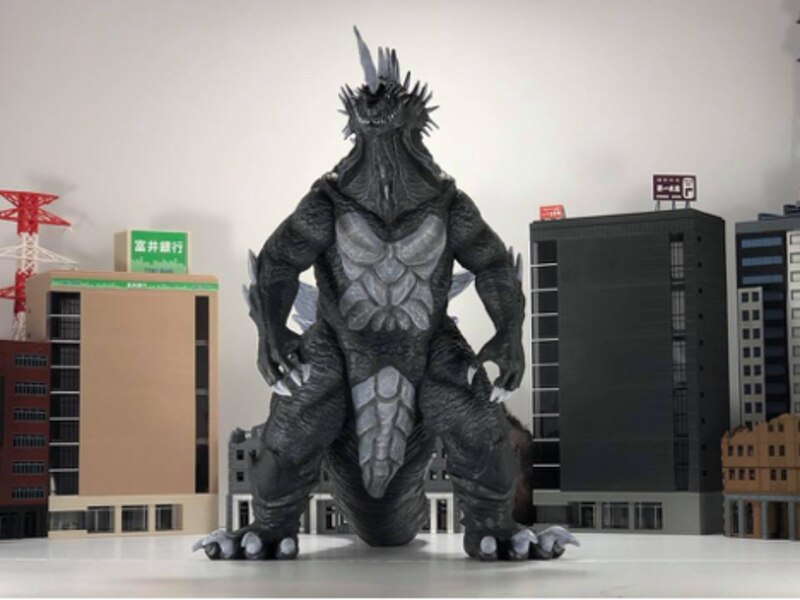 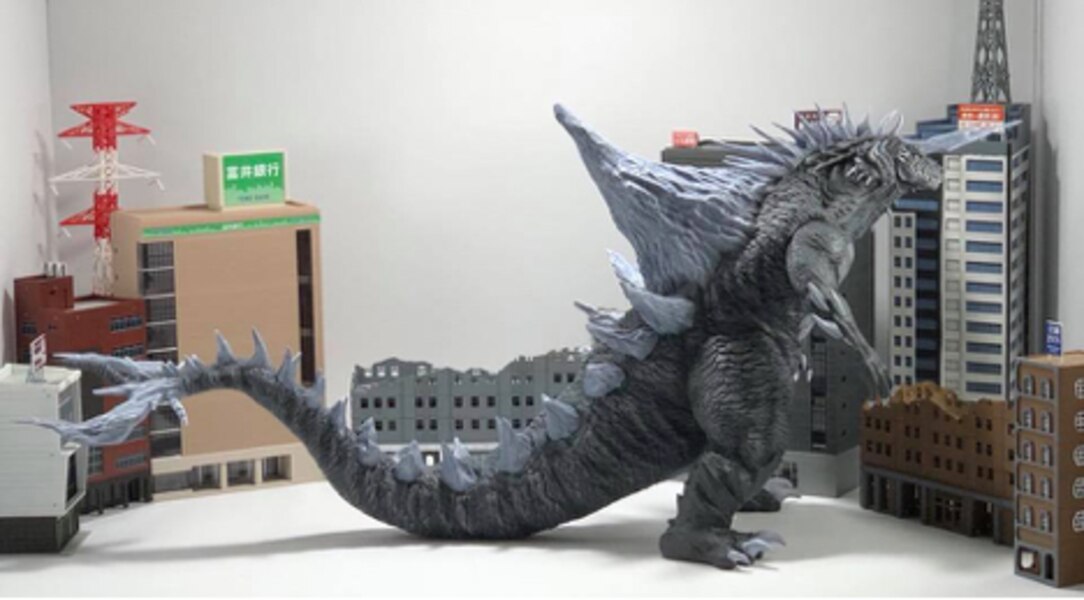