Justice League Nendoroid No.917 The Flash From Good Smile Company

Import Figures
by Jay Cochran
April 12, 2018
From "Justice League" comes a Nendoroid of Barry Allen, also known as the fastest man alive - the Flash! He comes with two face plates including a standard expression as well as a grinning expression. The Nendoroid is fully articulated allowing him to easily be posed in his super fast running pose, and even in a slightly crouched down pose!

A variety of effect parts to capture his incredible speed are included and come with special attachment parts that can be connected to his arms as well as the arm of the base! A cloud of dust that can be placed at his feet is also included to capture that moment that he dashes off with super speed!

In addition, he also comes with an interchangeable, more comical feet parts that can be used to display his feet as a blur as he runs! Enjoy the Flash in various different ways with this unique super hero Nendoroid in your collection!

You can pre-order this figure now at BigBadToyStore.com. 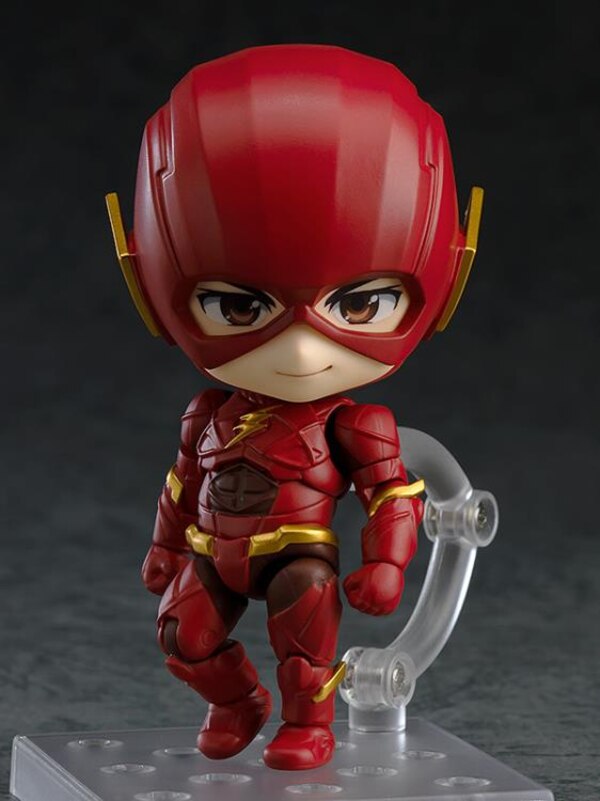 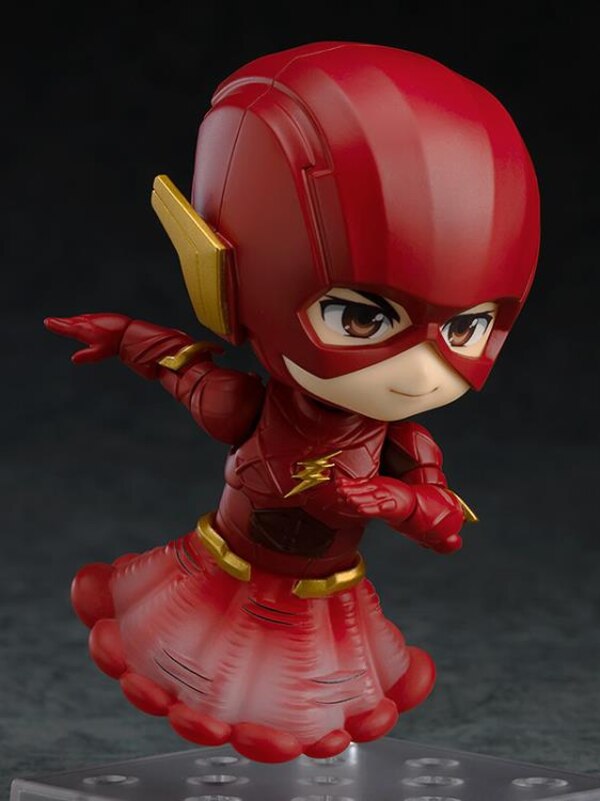 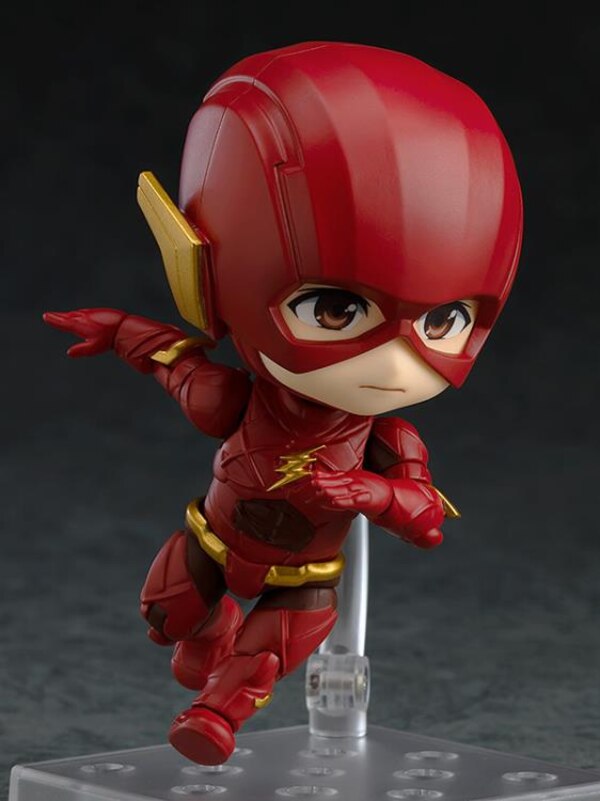 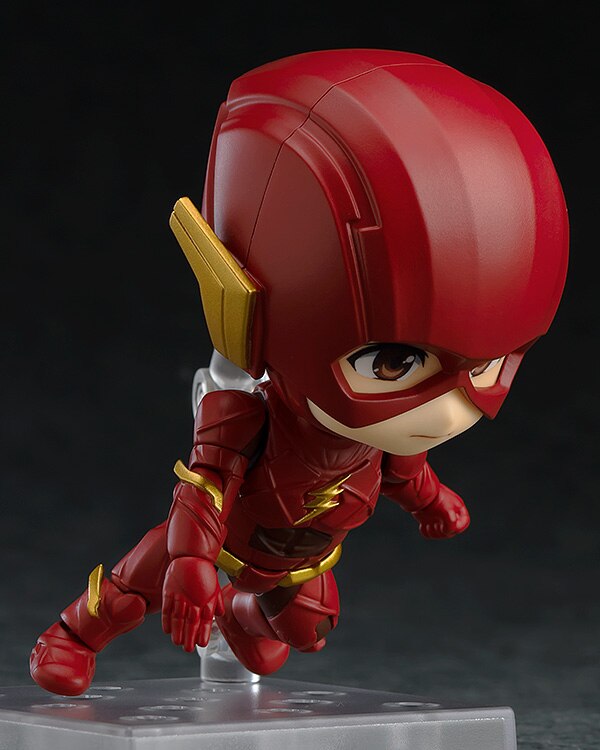 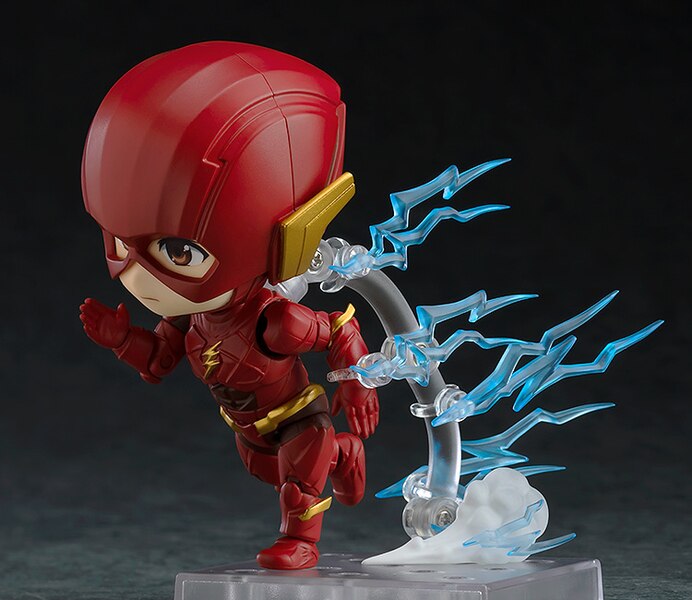 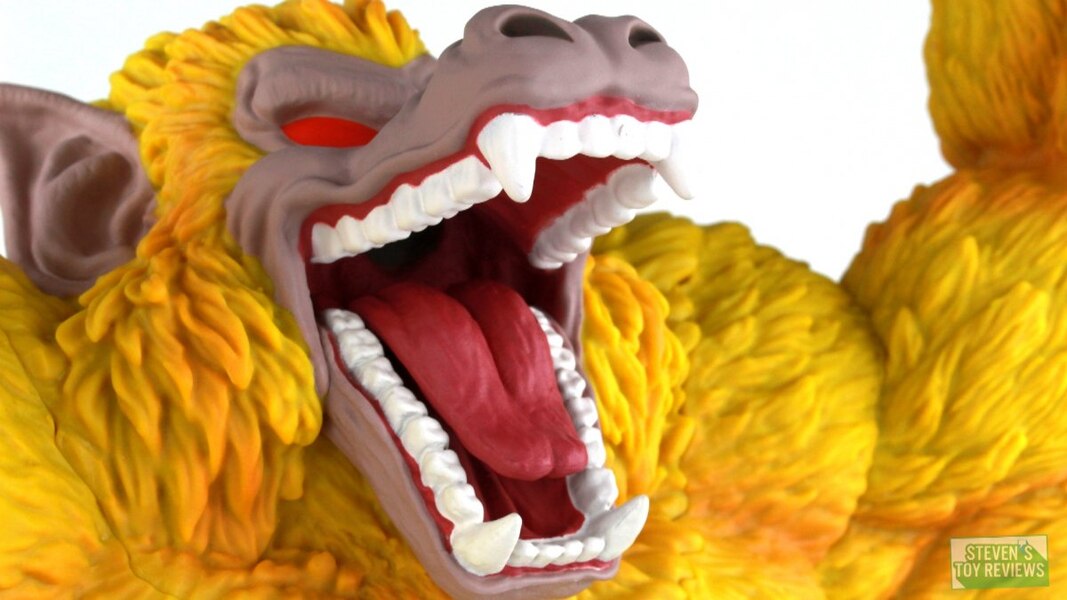 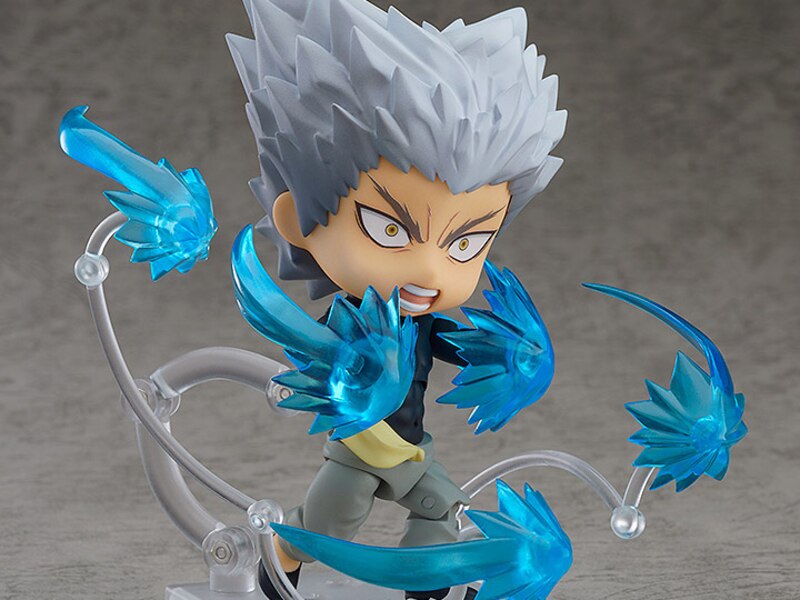 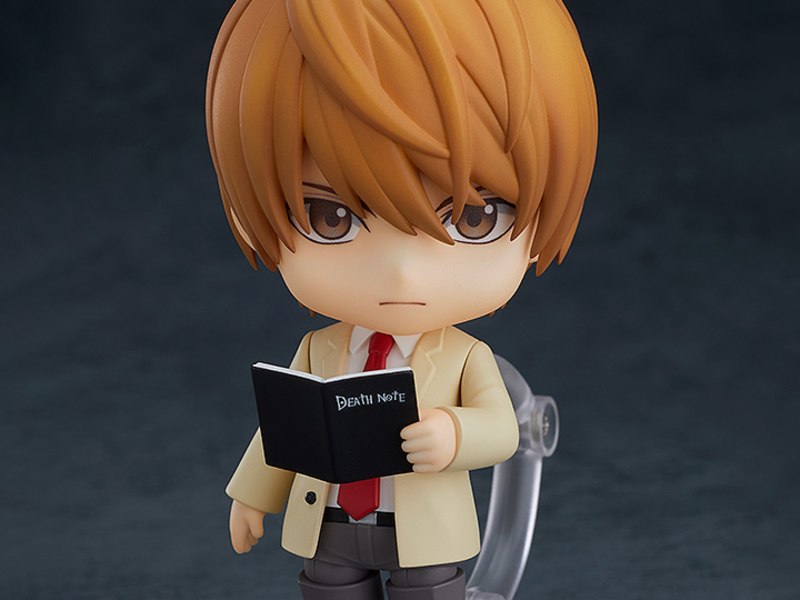 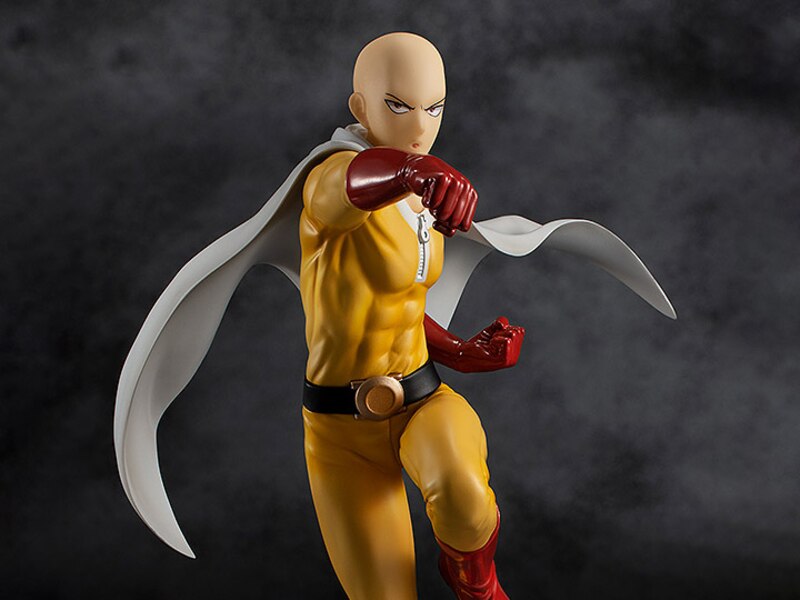 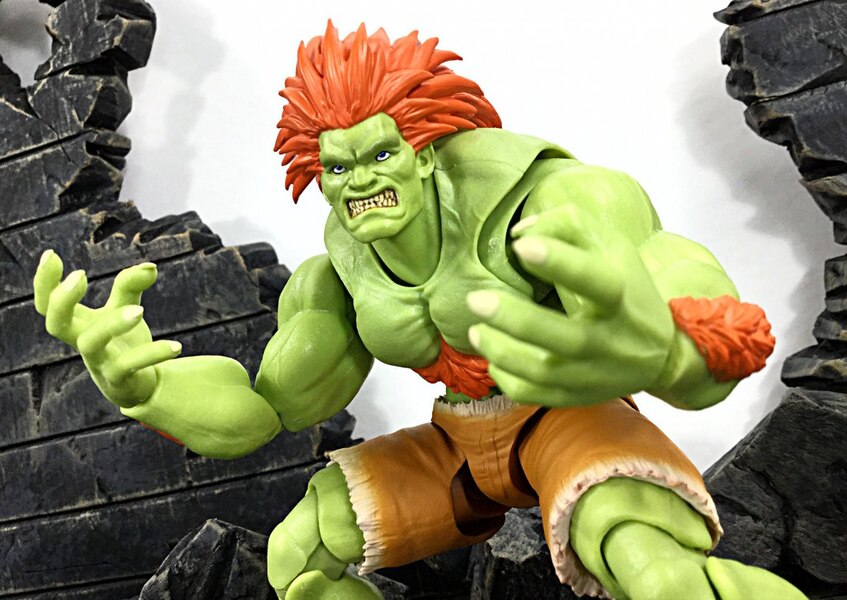