2019 SDCC
by Outsiders
July 09, 2019
From Supergirl and Batwoman to Thunder, Lightning, White Canary, Josie McCoy, Starfire, Veronica Mars and beyond, Warner Bros. Television Group and TV Guide Magazine (TVGM) are celebrating more than 100 incredible women who star in the Studio’s Comic-Con–related series on a special “Powerhouse” cover of the magazine’s annual Warner Bros.–themed SDCC special issue. In addition to the groundbreaking all-women cover, fans that are anxiously awaiting Batwoman’s arrival in Gotham City, Riverdale viewers who are missing Archie and the gang, and Supernatural devotees gearing up for the show’s 15th and final season can collect three additional collectible covers featuring these series. This marks the 10th year of collaboration between WBTVG and TVGM on the special issue.

Fans can drop by the DC Warner Bros. booth (#4545 on the convention floor) to pick up their free copy of the TV Guide Magazine special issue during Comic-Con, beginning on Preview Night, Wednesday, July 17, and continuing through Sunday, July 21.

All four covers will be on sale at newsstand mainline from July 16–October 14, 2019. The special issue can also be purchased online via TVGuideMagazine.com/comiccon, BN.com and/or Amazon.com, and will be available digitally on Barnes & Noble’s NOOK, Amazon’s Kindle Fire, Zinio, Google and Magzter.

Included in this issue are: 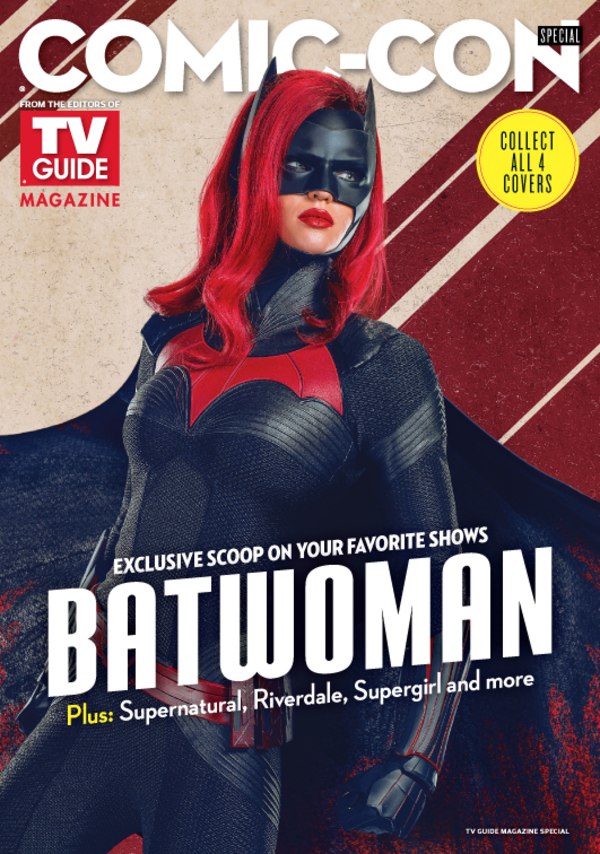 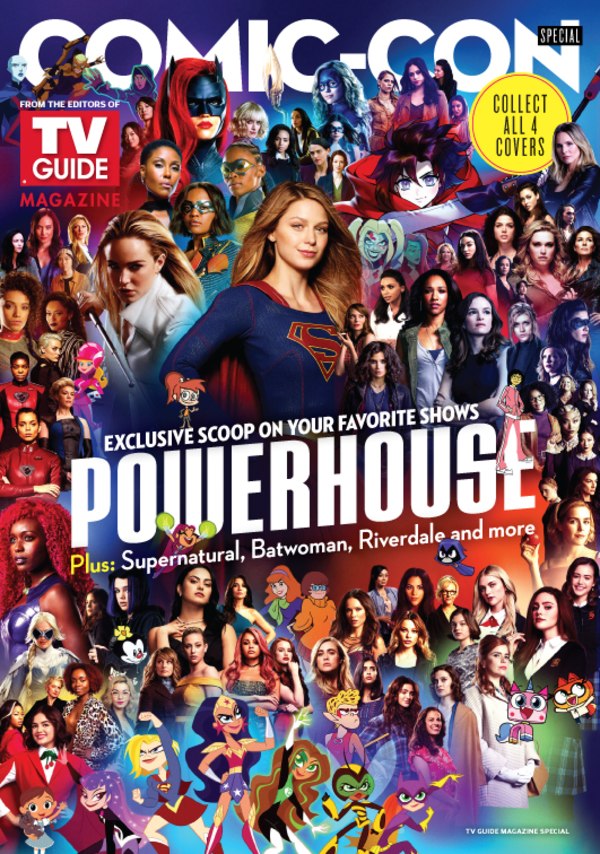 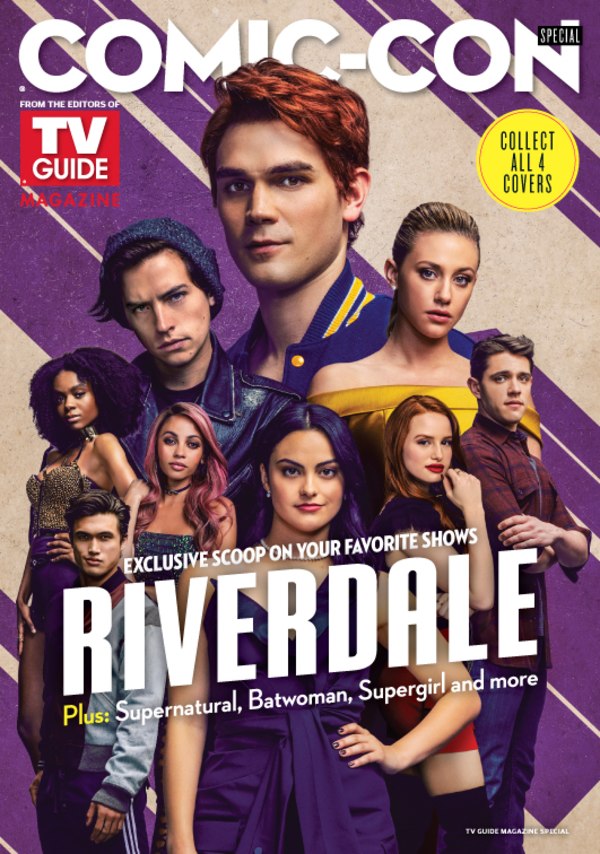 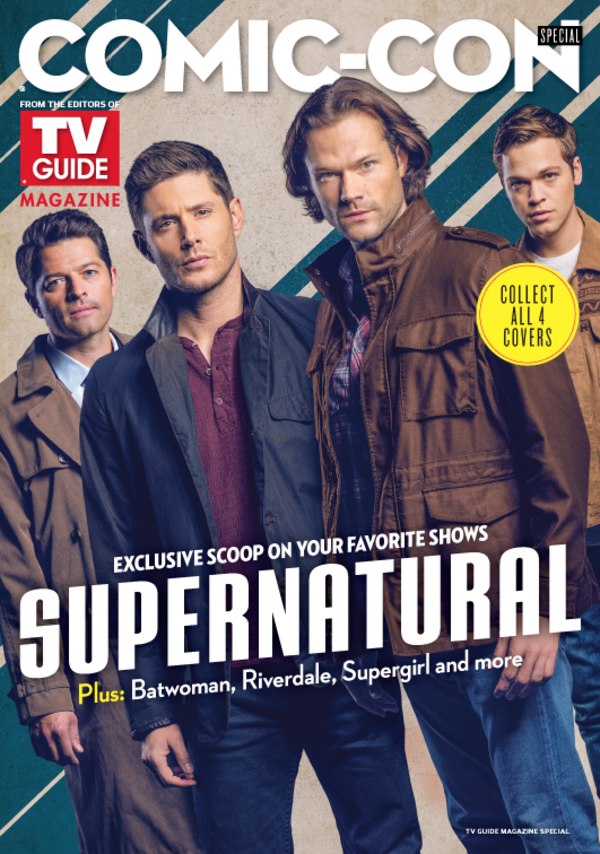 I really hope Batwoman is good. Hopefully there is a better trailer at Sdcc.

It has zero elements that make for a good show, so...

I really hope Batwoman is good. Hopefully there is a better trailer at Sdcc.