2019 SDCC
by Outsiders
July 15, 2019
Soar through Comic-Con 2019 with Gotham City’s new vigilante on your back, arm yourself with arrows, or go forth with Archie and the gang! Warner Bros. Television Group celebrates its 10th year as the official bag sponsor of Comic-Con with 23 new designs. The collectible carriers have you covered as you stash your swag in the exclusive accessory.

The SDCC bags, produced for the Studio by I.D. Me Promotions, will feature the following titles:

HBO’s Game of Thrones and two versions of Watchmen

Plus bags for the DC UNIVERSE digital service, Cartoon Network’s Steven Universe The Movie, and Conan

More than 160,000 bags have been produced for Comic-Con. Fans can claim their cool bags when checking in at the show, while supplies last.
Image 1 of 23 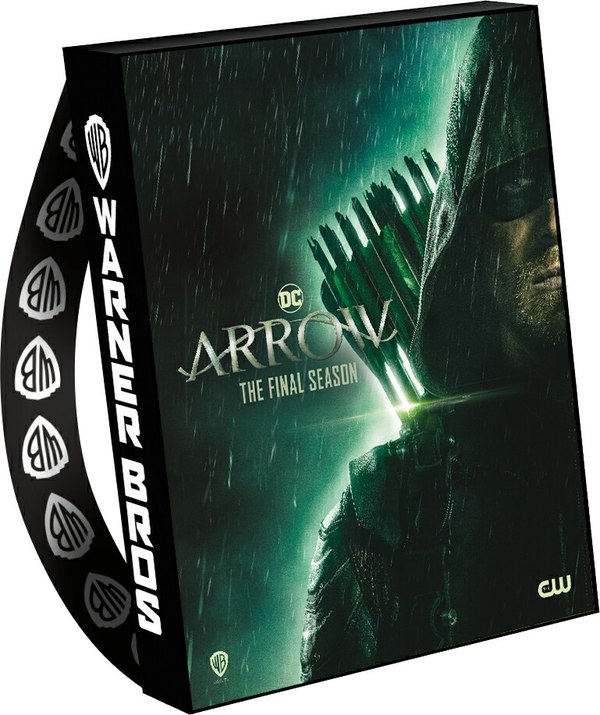 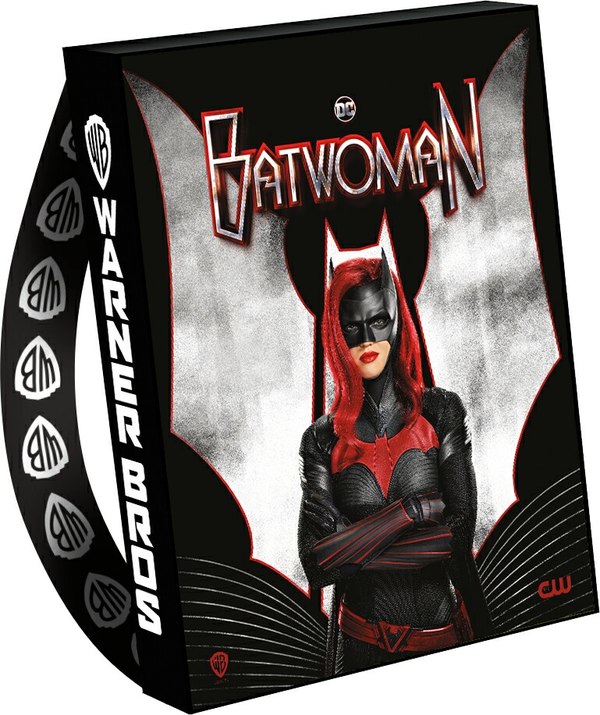 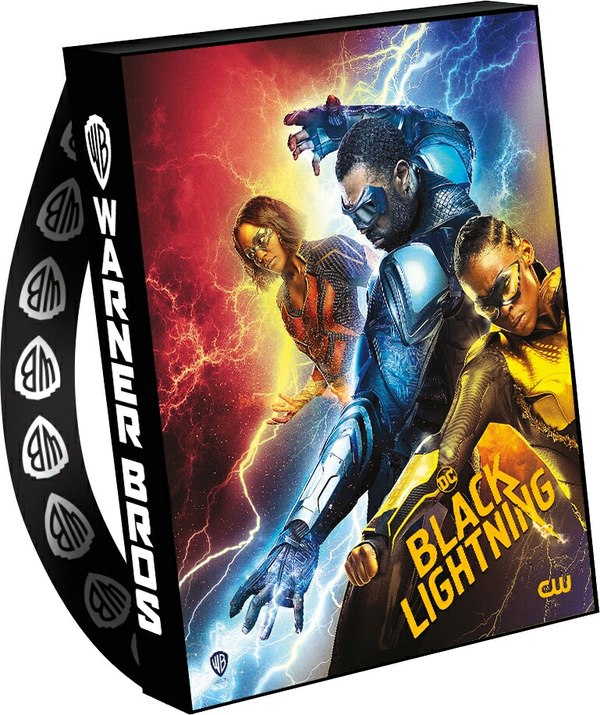 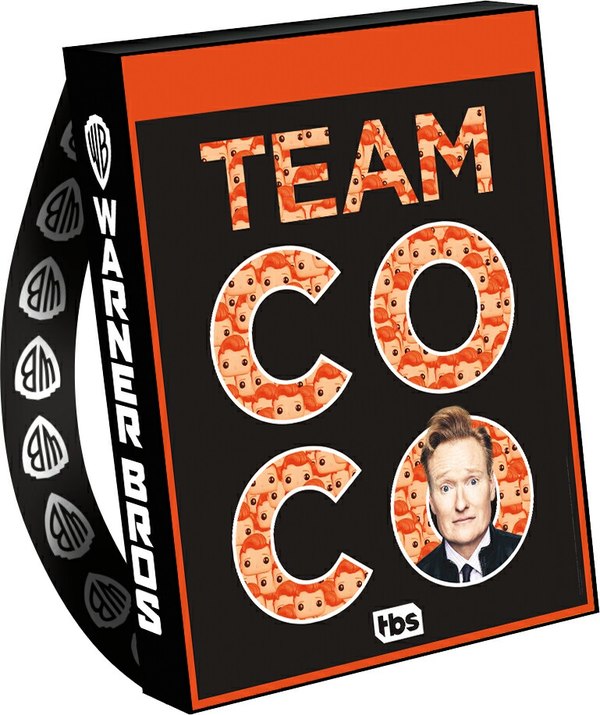 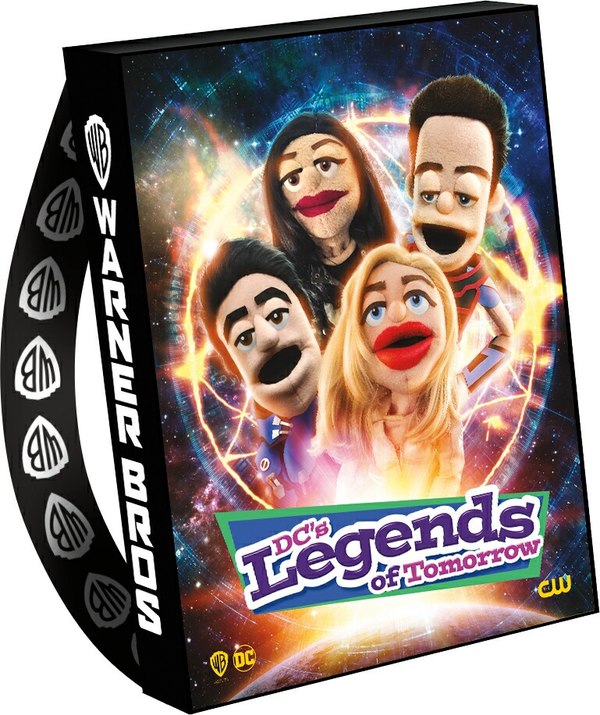 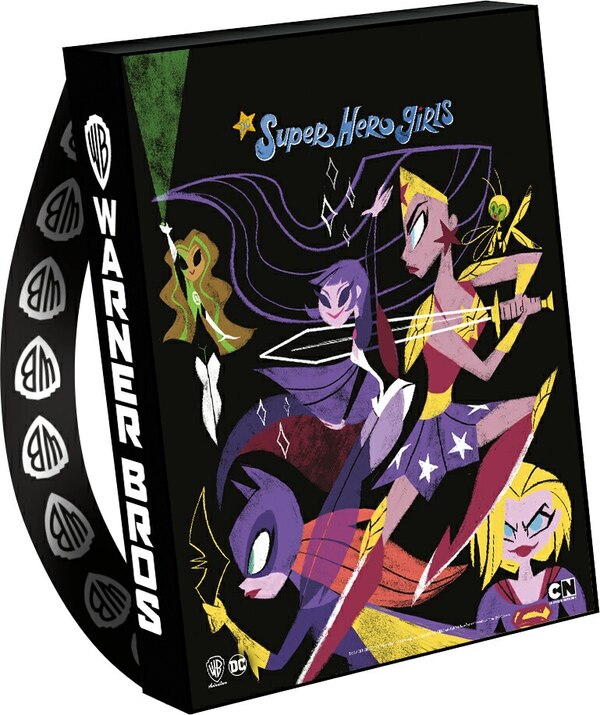 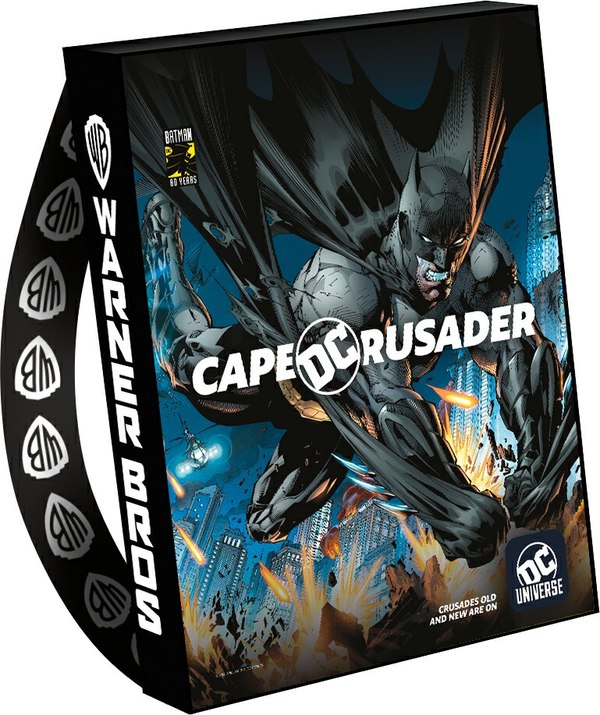 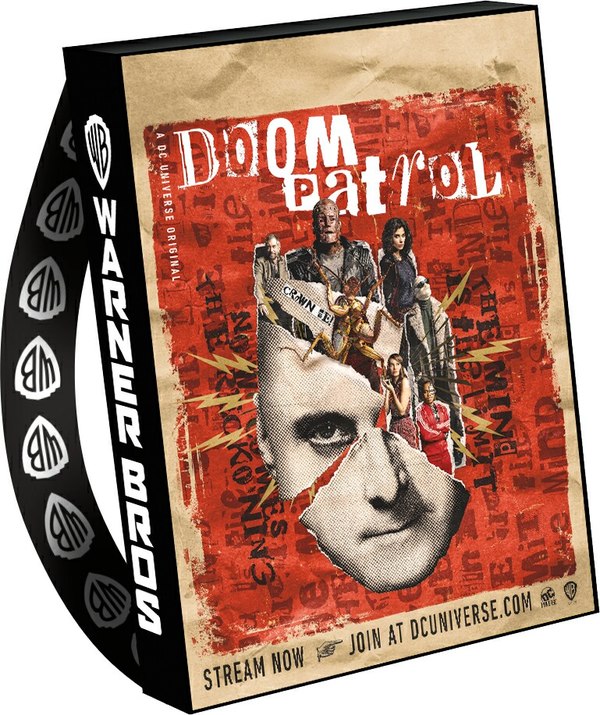 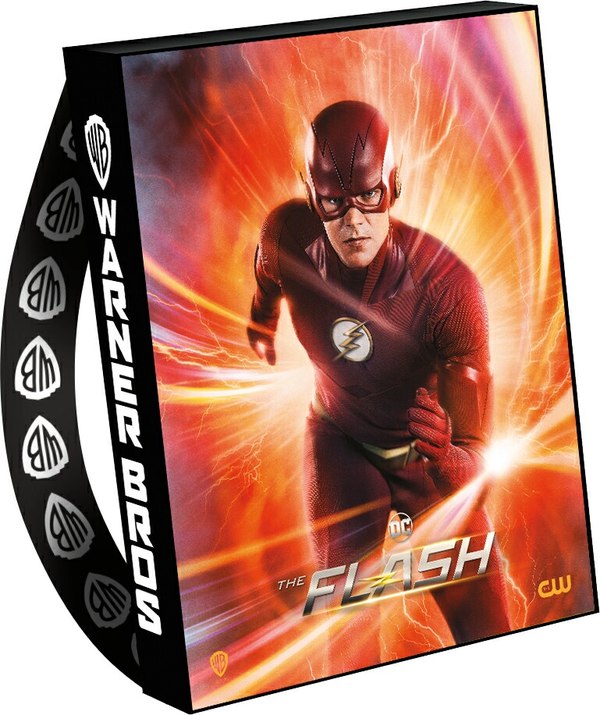 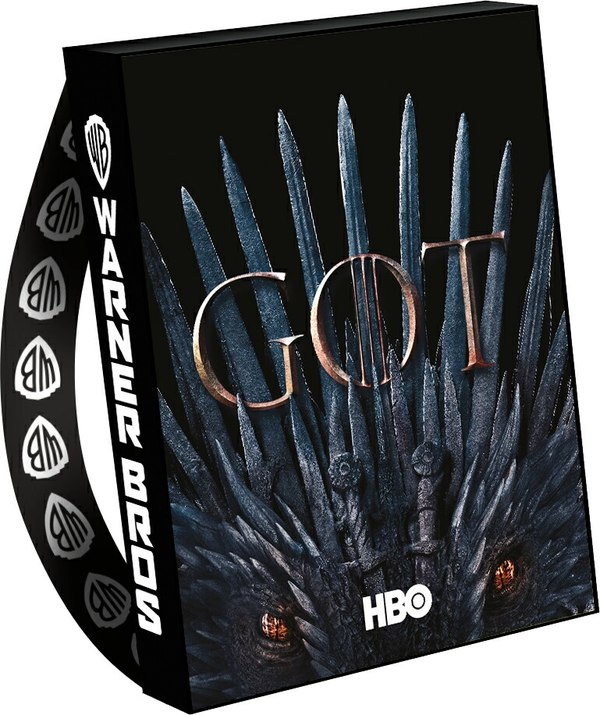 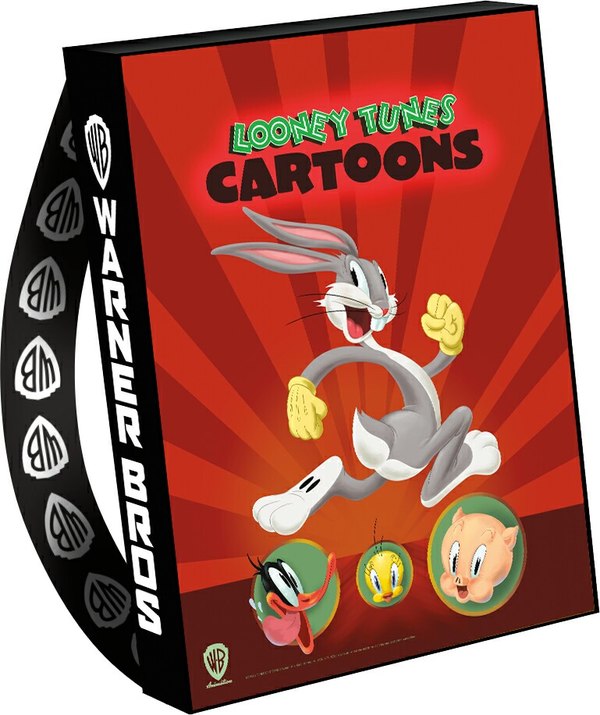 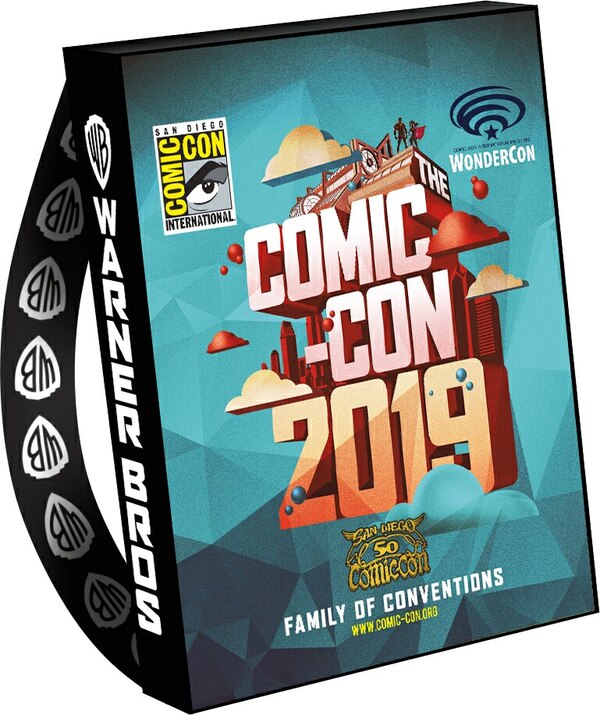 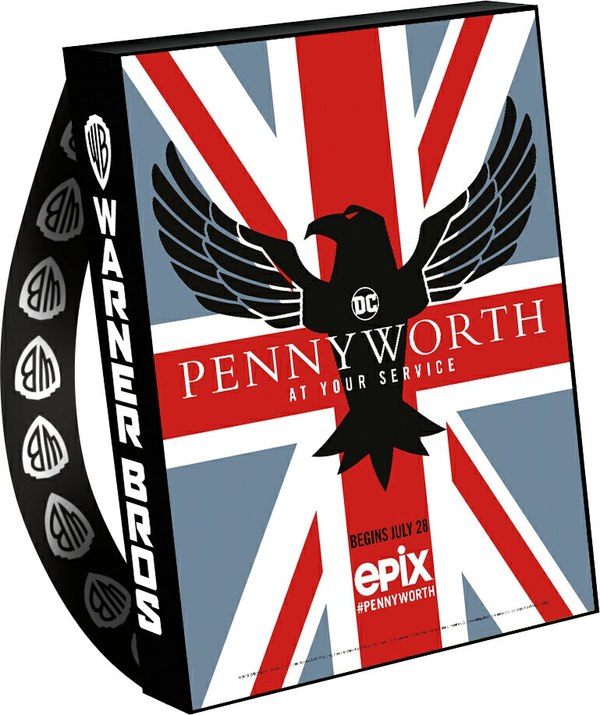 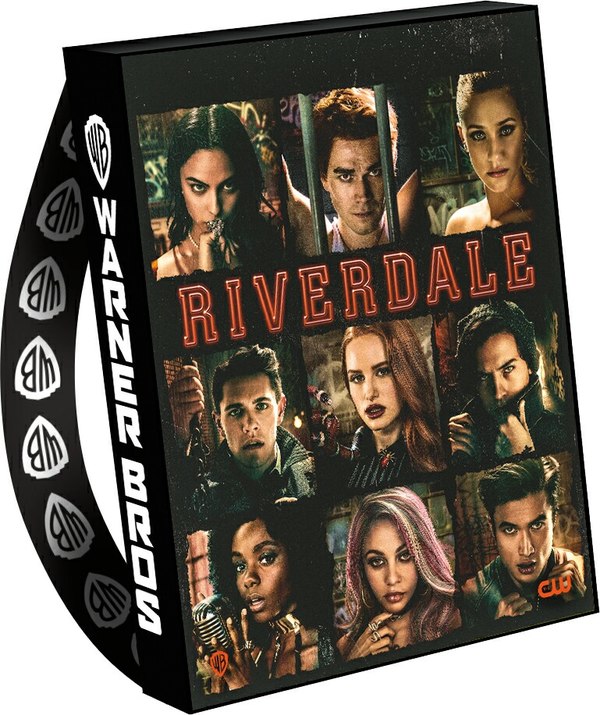 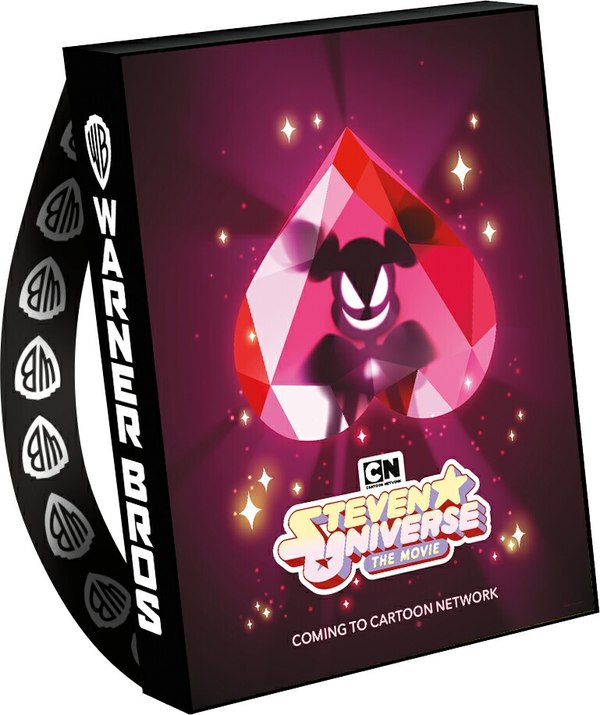 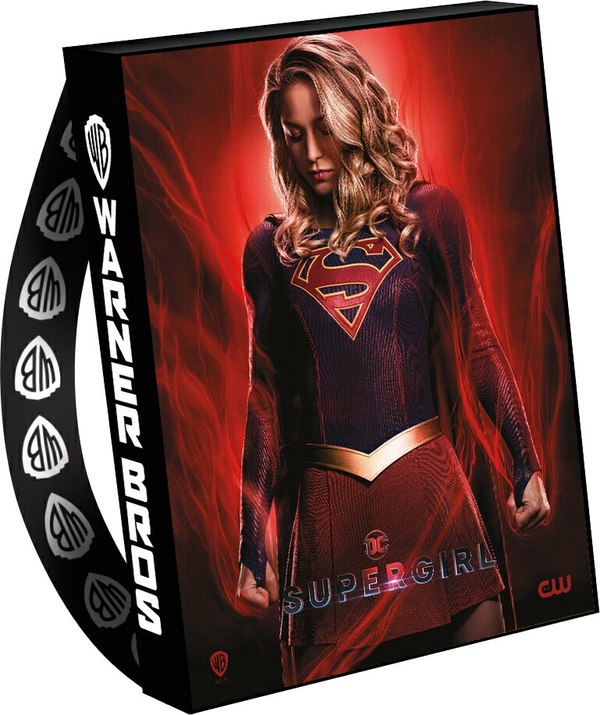 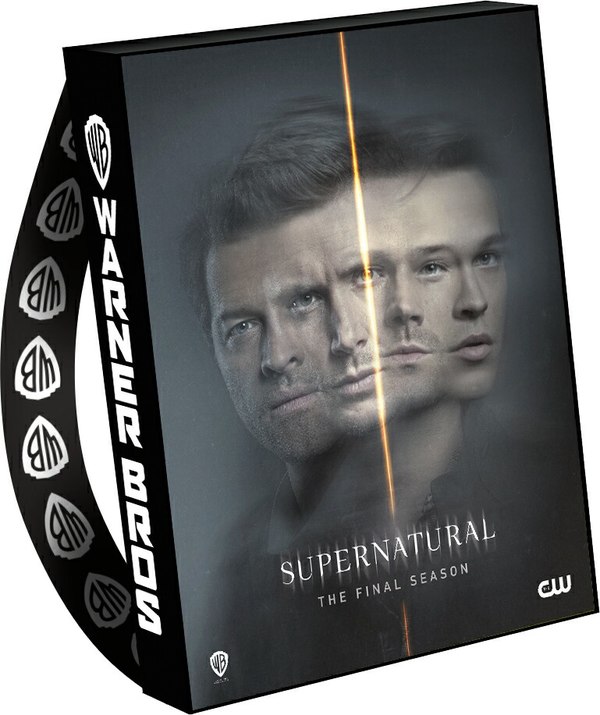 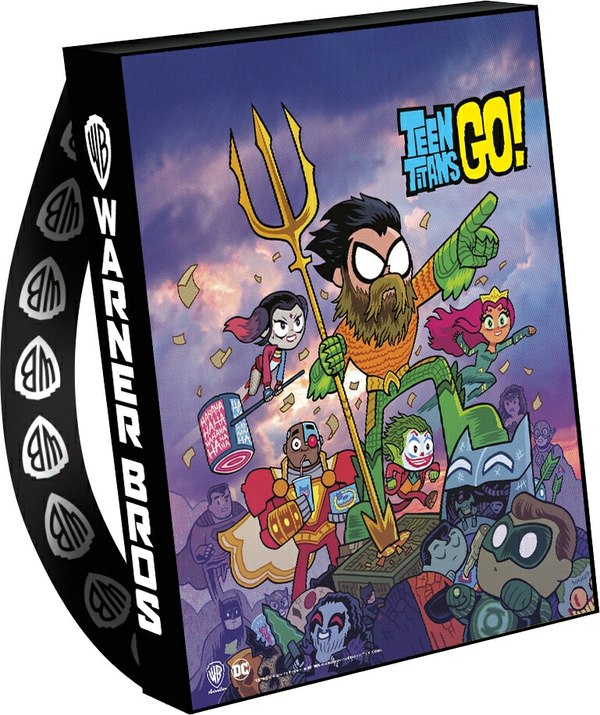 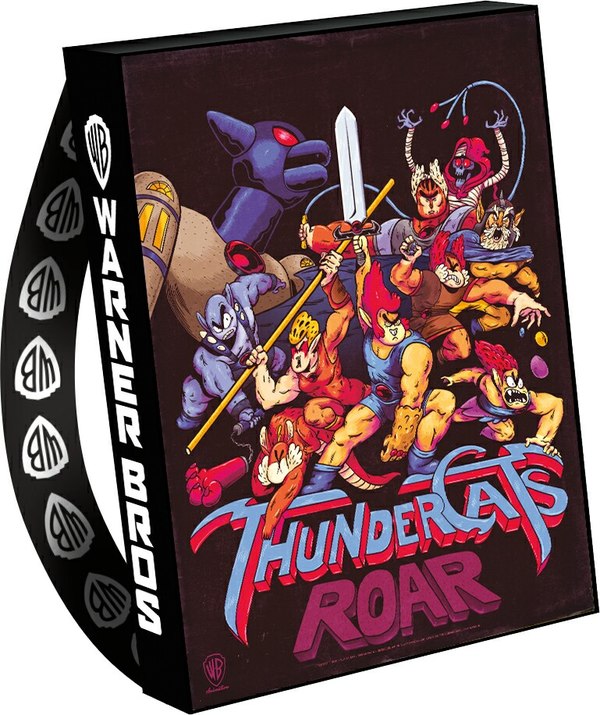 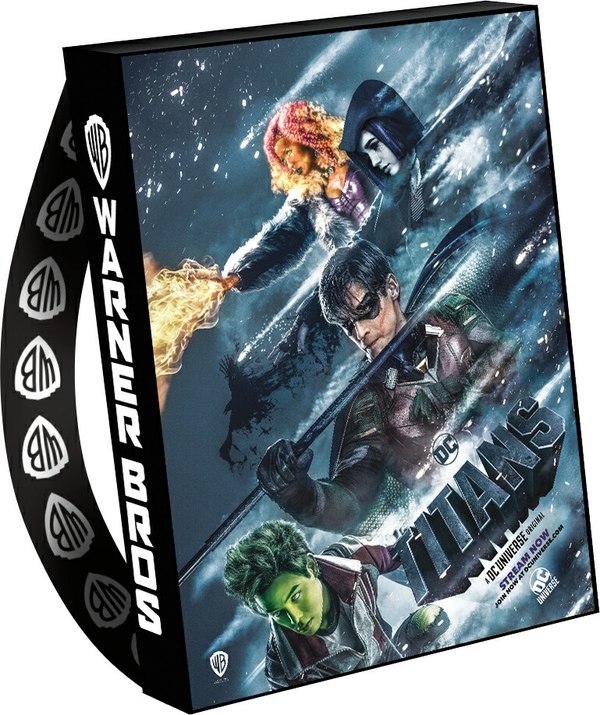 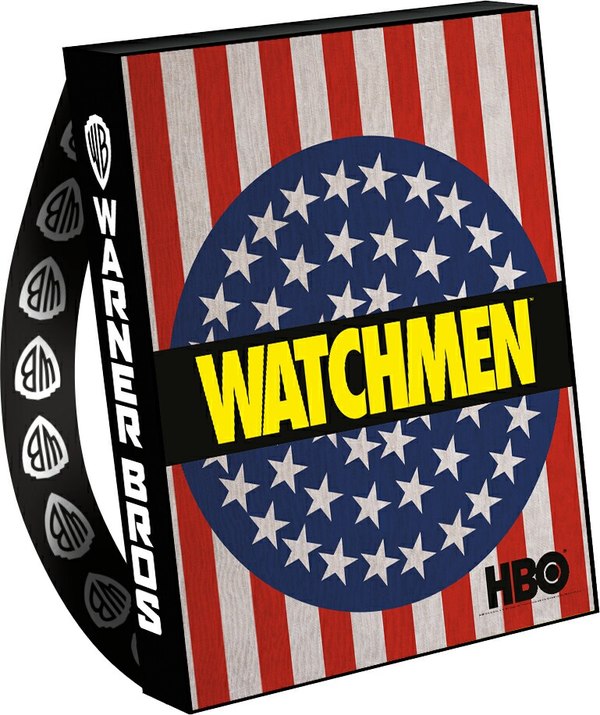 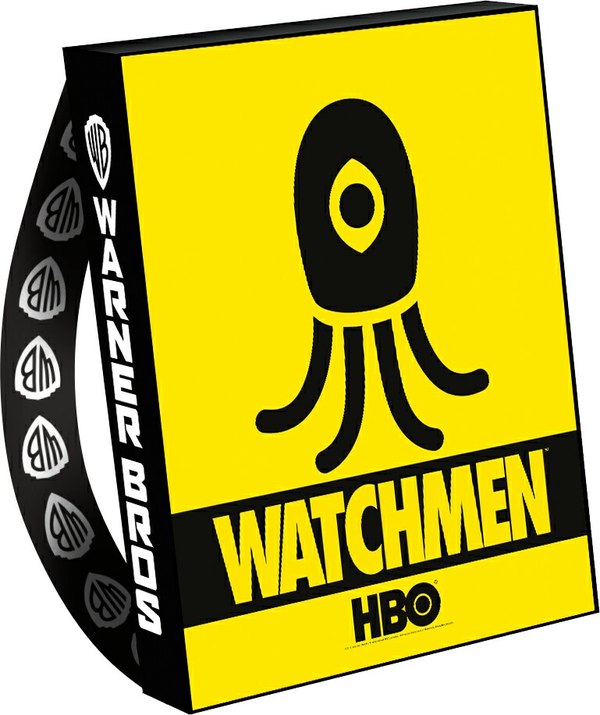 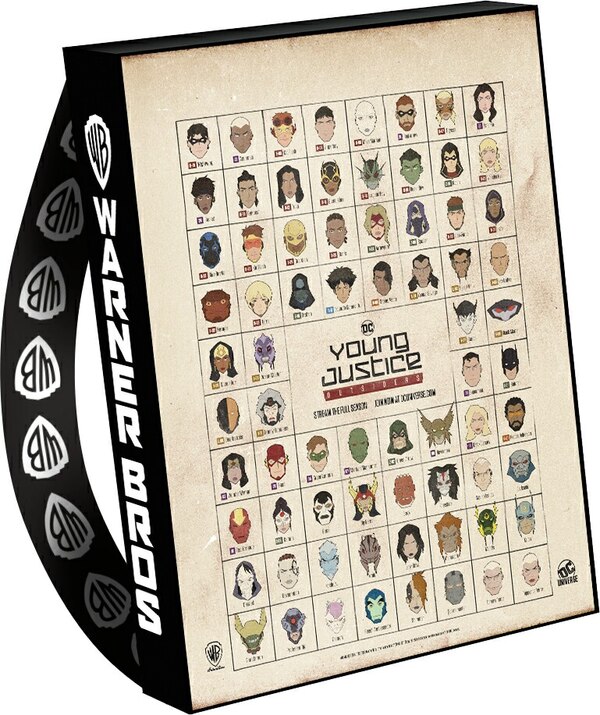 The black lighting bag is the coolest.

Are they actually going to be promoting Looney Tunes? WB has been doing very little with it for years.Also, anybody who gets that Thunder Cats bag and wants to trade it for something that isn't terrible is going to be SOL.