Relive the legendary battles of Castle Grayskull in Nendoroid form! Nendoroid He-Man and Nendoroid Skeletor from Masters of the Universe: Revelation are currently in the works! Keep an eye on the Good Smile Company official site for more info coming soon!
Image 1 of 17 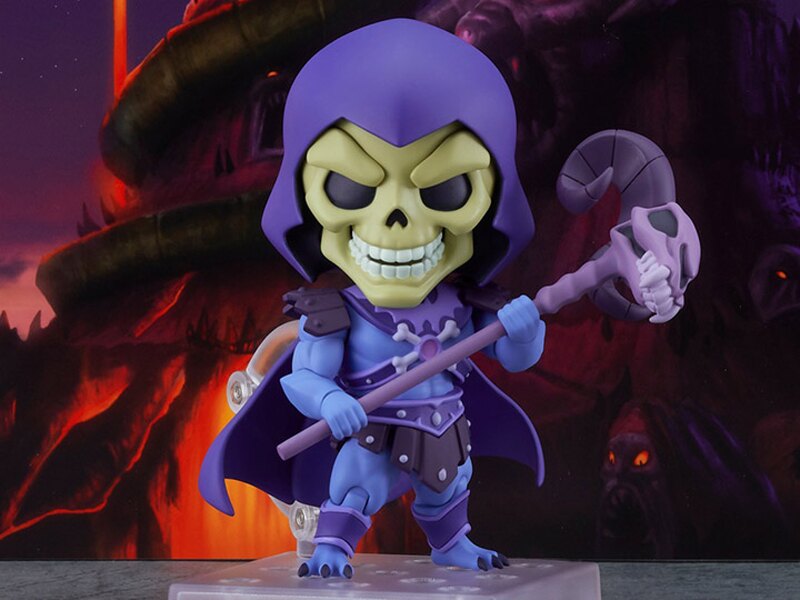 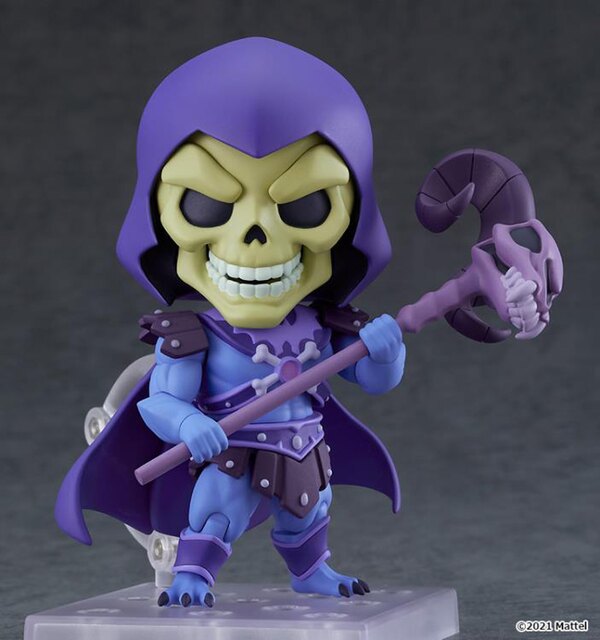 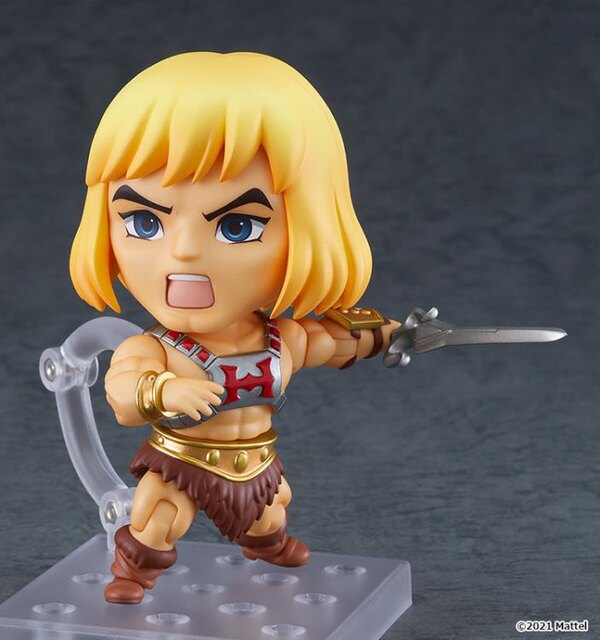 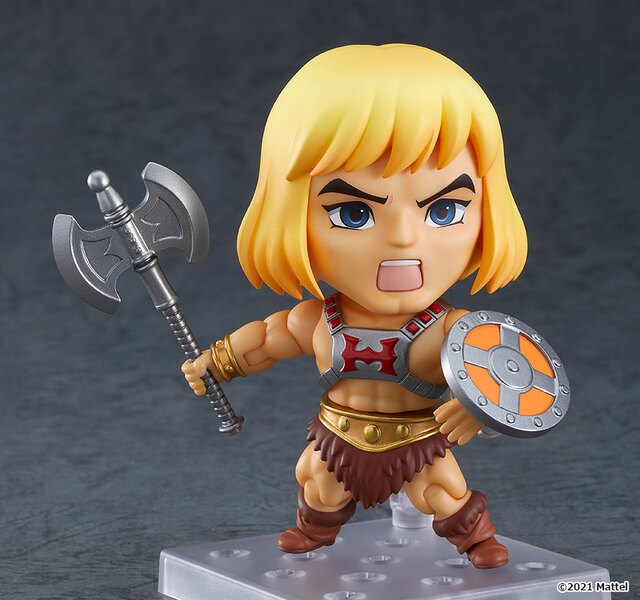 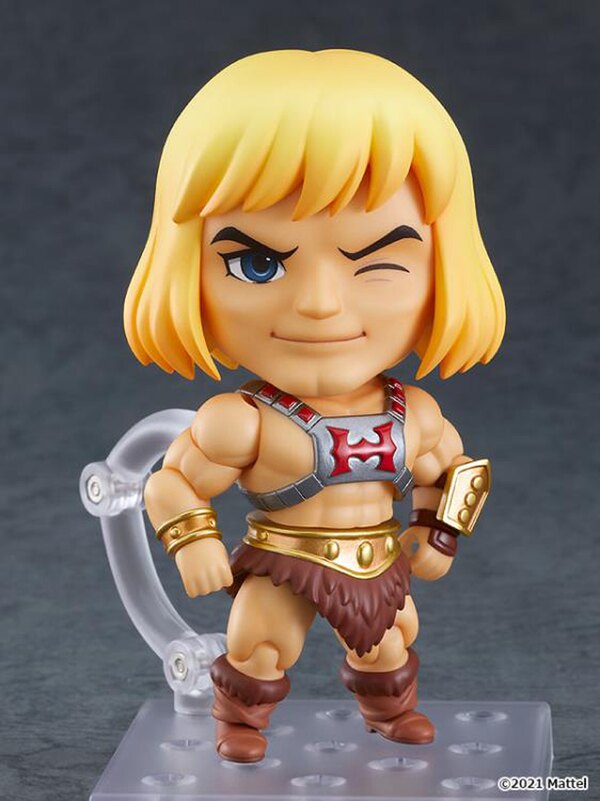 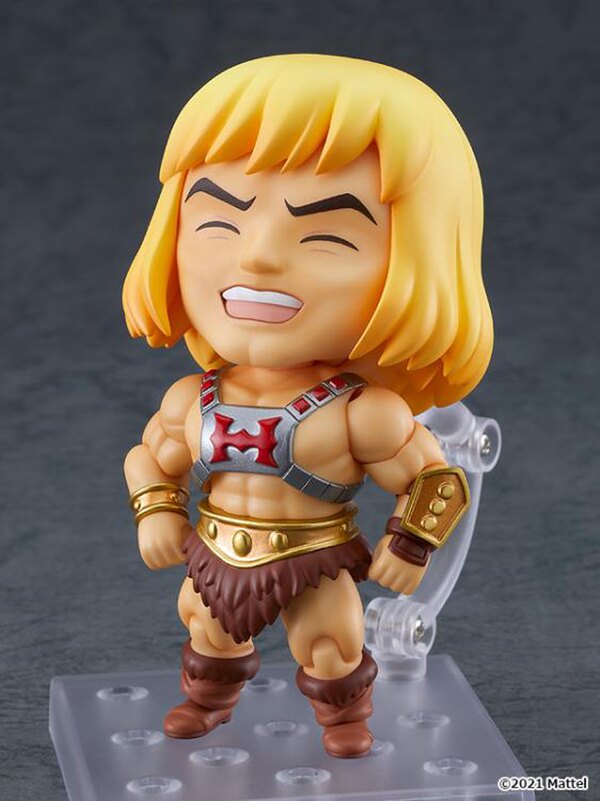 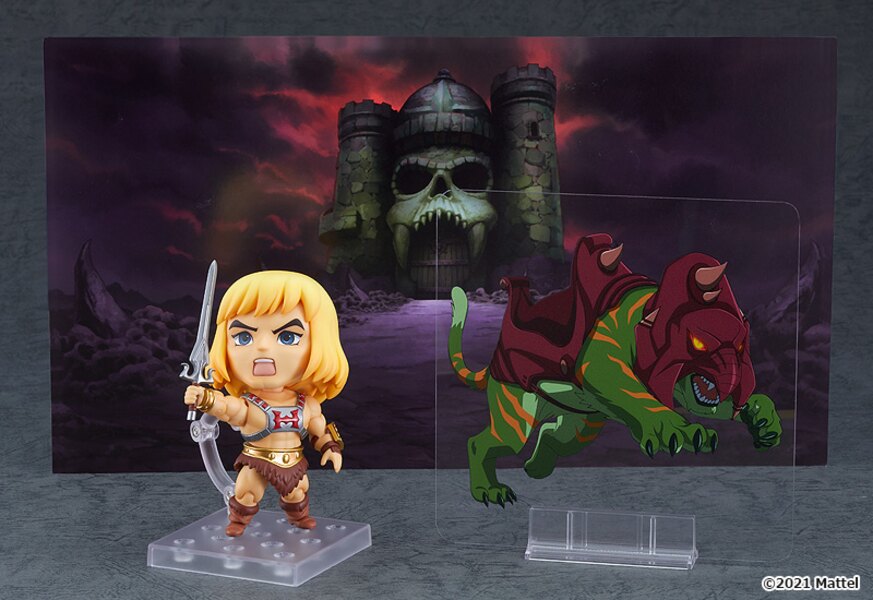 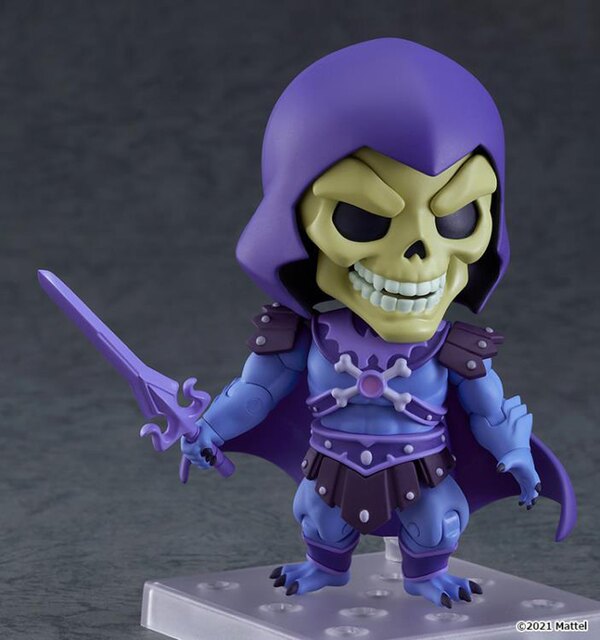 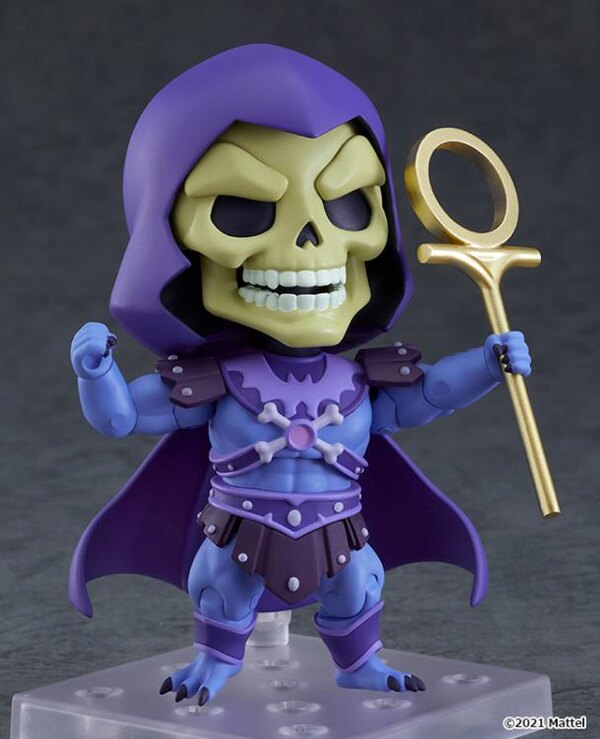 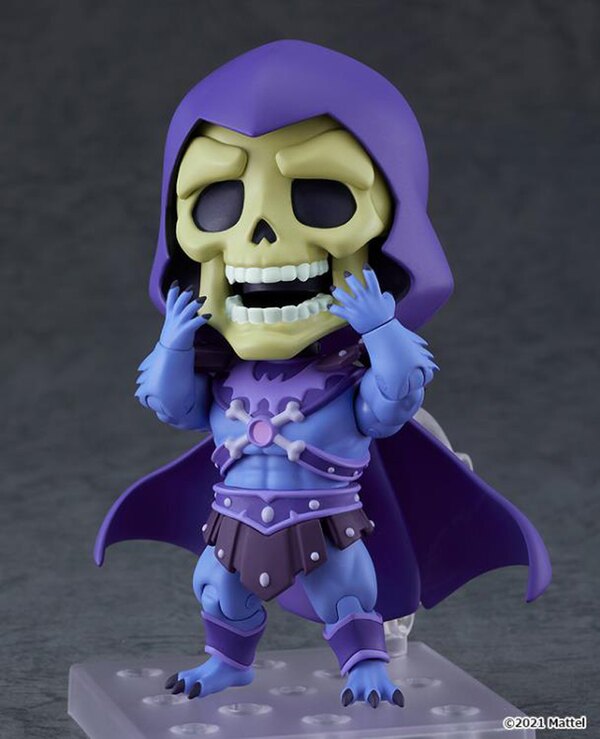 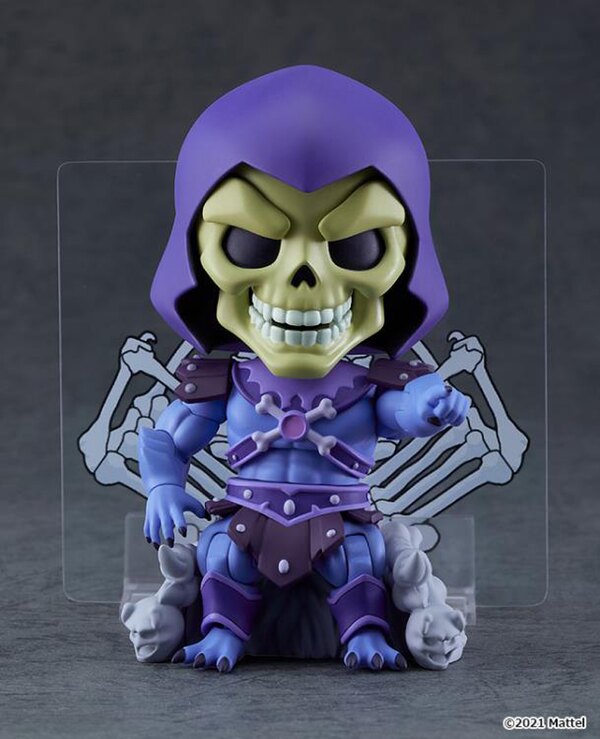 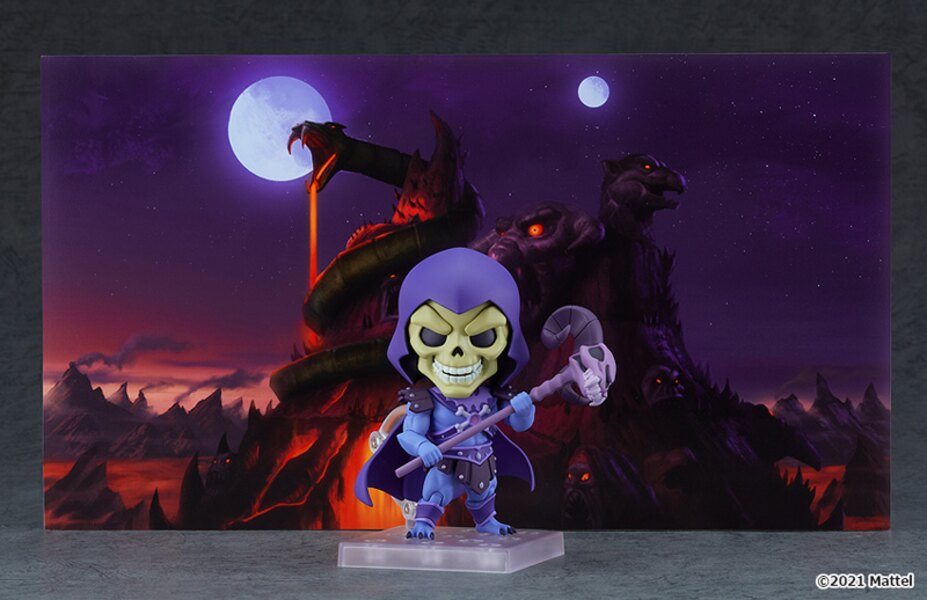 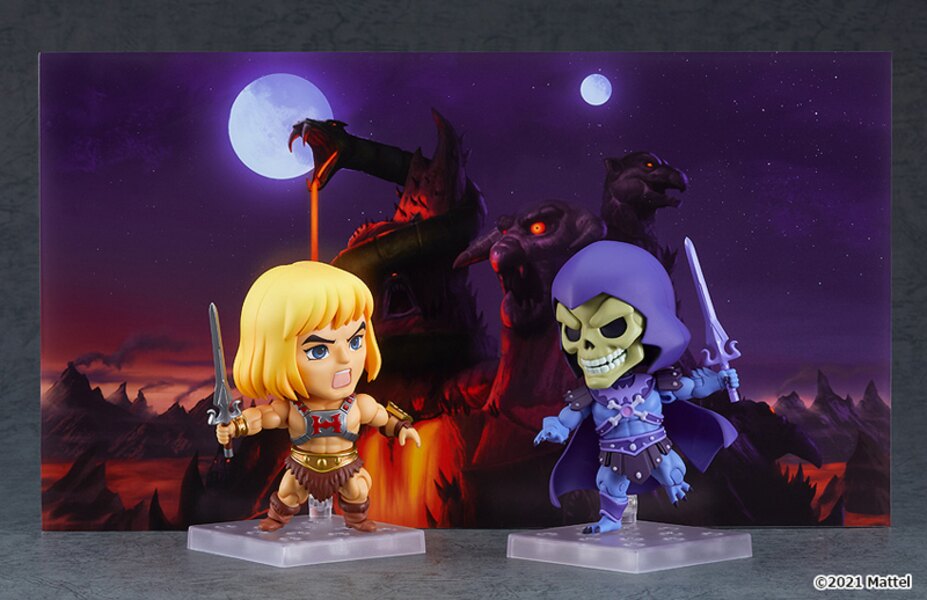 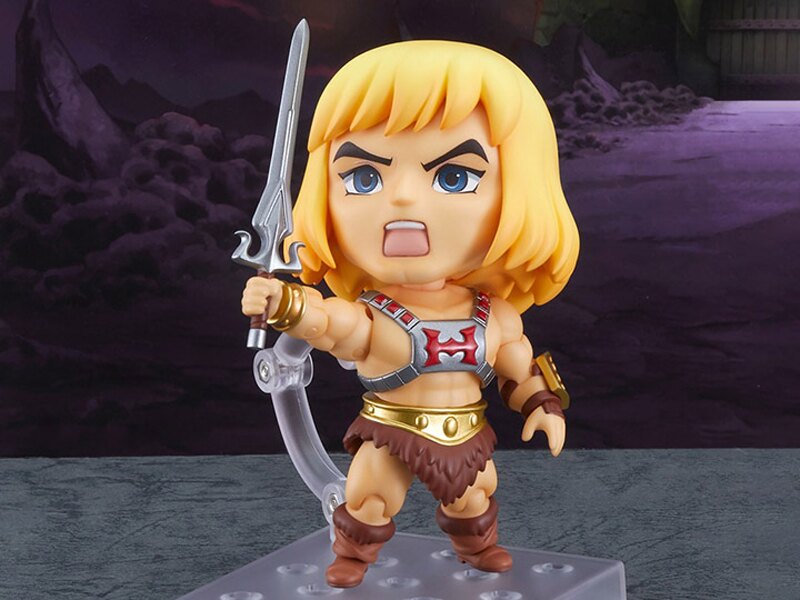 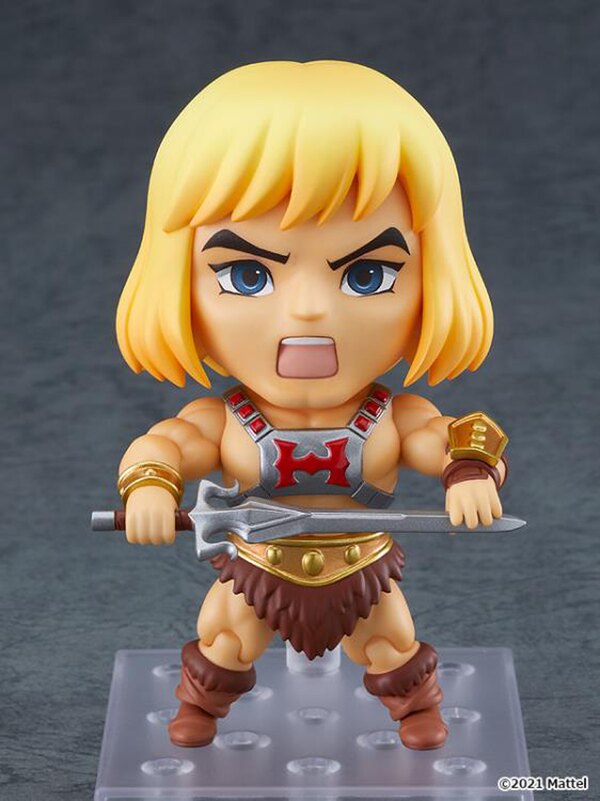 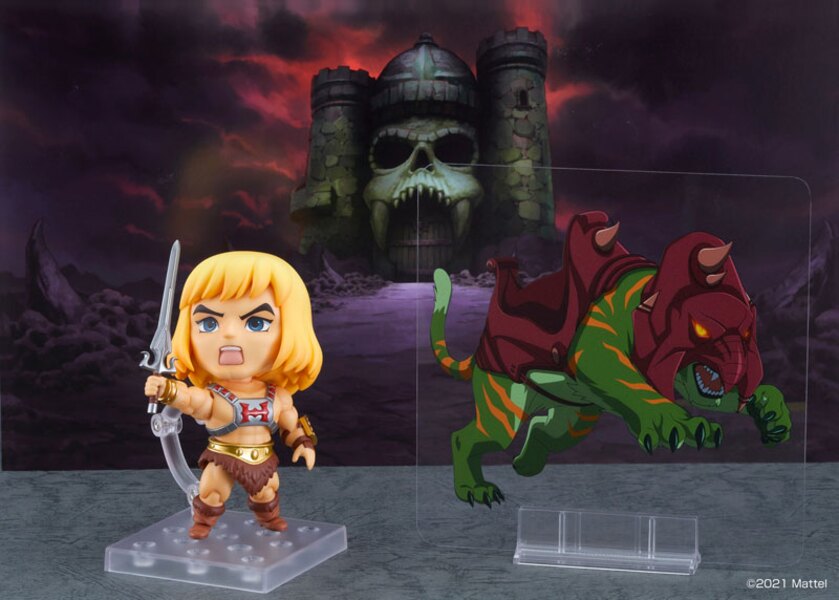 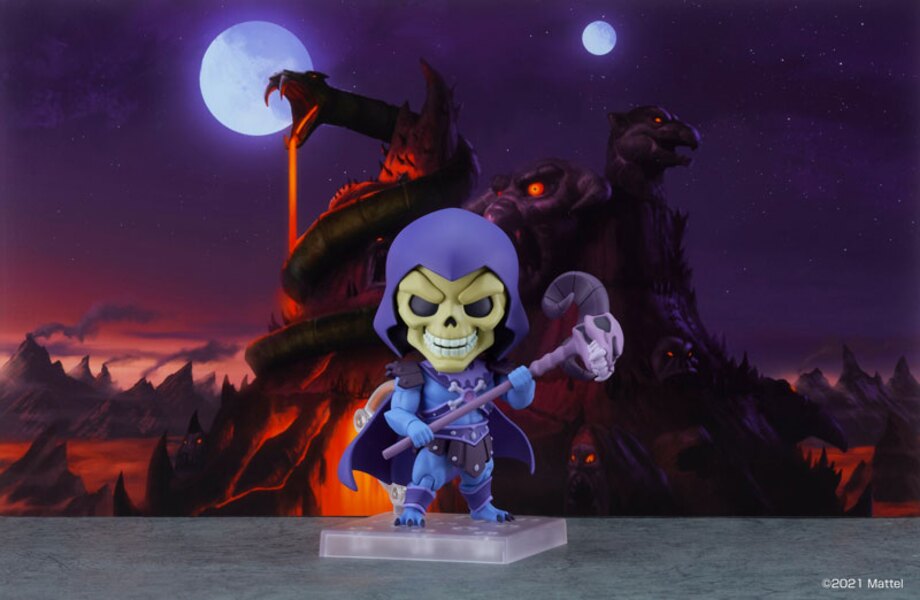 Pre-order yours from our Sponsor:BigBadToyStore.com

The Nendoroid series continues with the awesome and terrifying Skeletor based on his appearance in Masters of the Universe: Revelation! Measuring around 4 inches tall, Skeletor includes his Havoc Staff, the Shaping Staff, the Power Sword and Skeletor's throne. He's ready to defeat He-Man once and for all! Various parts of Skeletor's face are articulated, allowing you to freely change his expression.Display Nendoroid Skeletor withNendoroid He-Man (sold separately).

The inner cardboard packaging features an image of Snake Mountain so you can recreate scenes from the series with the included figure stand.

From the newMasters of the Universe: Revelation animated series comes a new Nendoroid figure of the hero of Eternia, He-Man! This cute little articulated figure comes with his signature Sword of Power; three face plates including a combat expression, a winking expression and a smiling expression; battle axe, and a Battle Cat illustration sheet. Display Nendoroid He-Man with Nendoroid Skeletor (sold separately).

The inner cardboard packaging features an image of Castle Grayskull to use as a background to recreate scenes from the series using the included figure stand!

*Inner packaging will be creased in certain areas.

So you think they look adorable lol, suit yourself. Like Adora.

Why not? They look adorable. Particularly evil SD Skeletor.

Search Online Stores for He-man Masters of the Universe Revelation 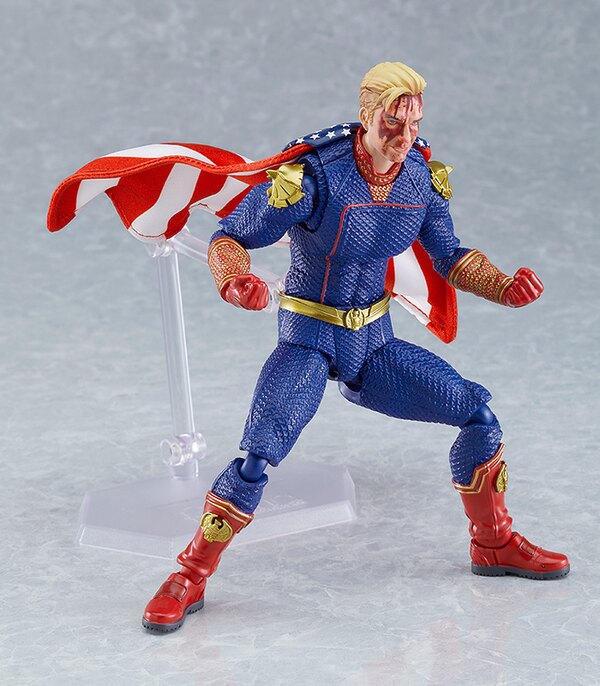 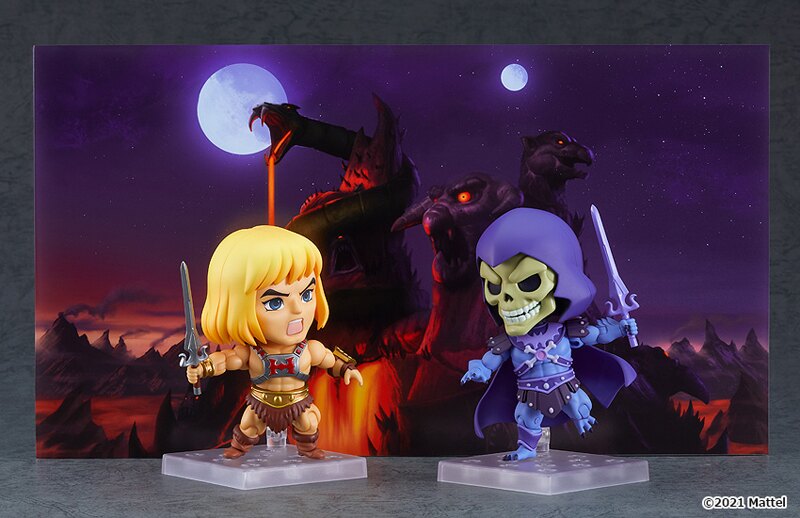 IN HAND look at the Ghost of Tsushima figma No.509 Jin Sakai from Good Smile Company 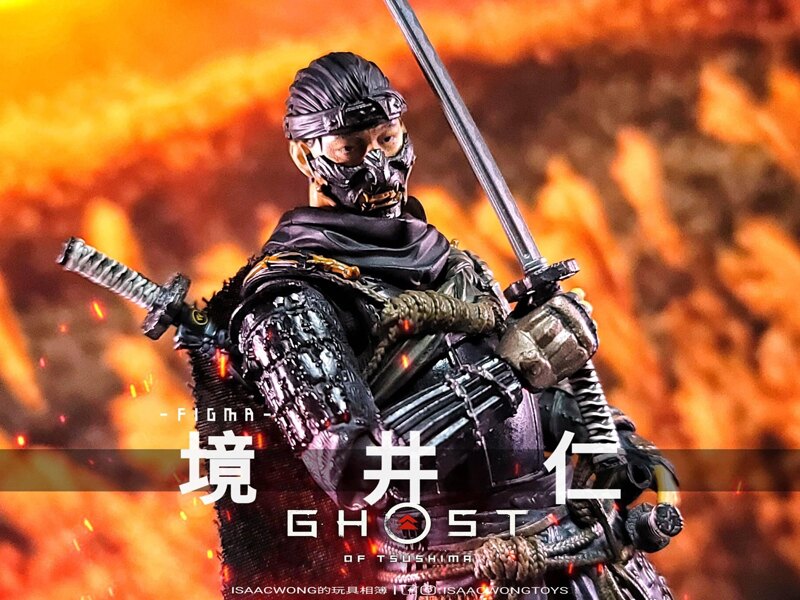 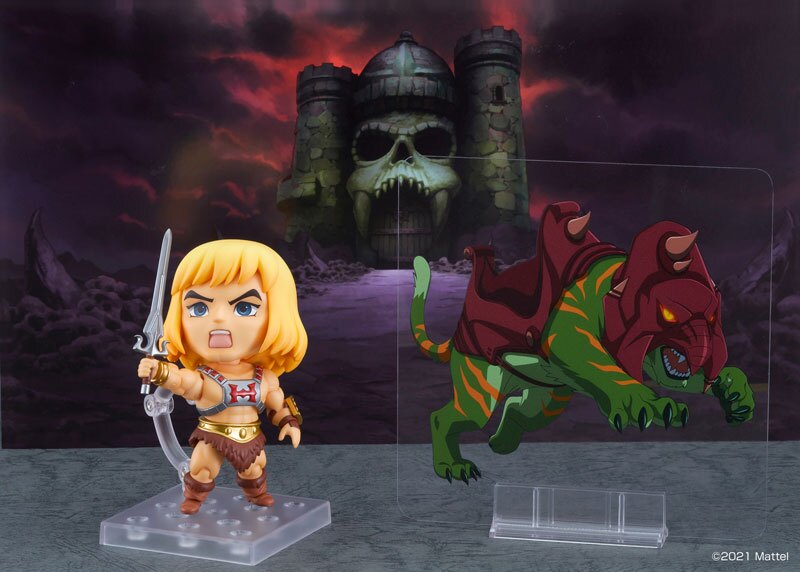 The Boys figma Homelander Figure On Display At NYCC 2021 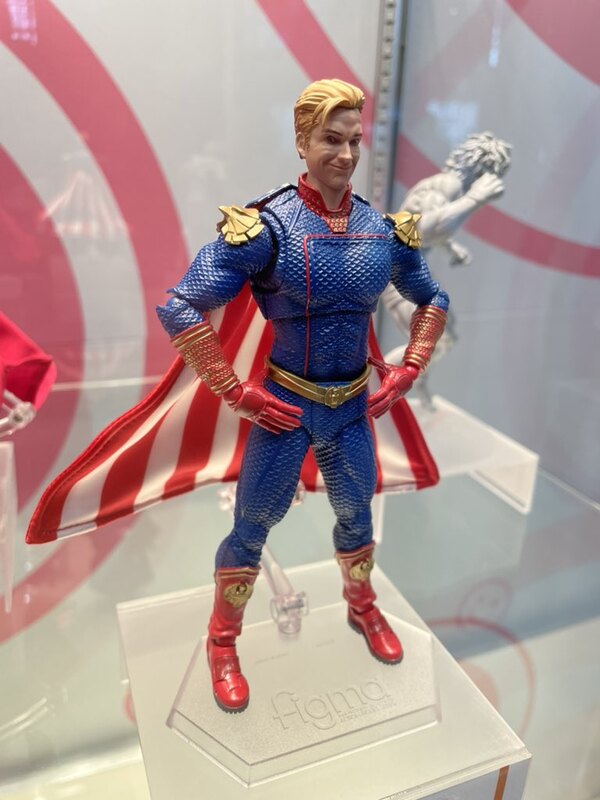