Beast Kingdom
by Jay Cochran
January 13, 2021
Diana—Princess of the Amazon and protector of humanity—is back in her second solo outing, this time in the neon-lit 1980s wearing her gorgeous Gold Eagle armor.

Beast Kingdom’s Entertainment Experience Brand presents the latest Dynamic 8ction Heroes for one of the fiercest warrior princesses to ever grace comic books and movies. Diana is fighting for love and freedom in the latest Wonder Woman 1984 film. With her very own DAH, Diana is ready for all the challenges faced ahead. Played by the fantastic Gal Gadot, she sports the Golden Eagle Armor, designed as a nod to the ancient Roman soldiers with far-reaching wings and a shiny finish.

With a detailed head sculpt, hair implanting techniques as well as a removable helmet, removable wings, and her iconic Lasso of Truth, the immeasurable beauty and grace of Gal Gadot as Wonder Woman has been recreated for collectors to enjoy. You can pre-order this figure from our sponsor BigBadToyStore.com.

The neutral helmeted headsculpt(first picture) looks like Anne Hathaway, unhelmeted head kind of reminds me of Cate Blanchet as Hela and the other one definitely has Hailee Steinfield look to it.

The "unmasked" one, right? If you squint, it kinda looks like Gal Gadot. The calm helmeted head looks like they just used some no-name model, and the "angry" head. . . looks kinda like Hailee Steinfeld.

Right. And yeah, that "angry head" actually looks a lot like Hailee Steinfeld.

Only one of those faces looks remotely like Gal.

The "unmasked" one, right? If you squint, it kinda looks like Gal Gadot. The calm helmeted head looks like they just used some no-name model, and the "angry" head. . . looks kinda like Hailee Steinfeld.

Only one of those faces looks remotely like Gal. 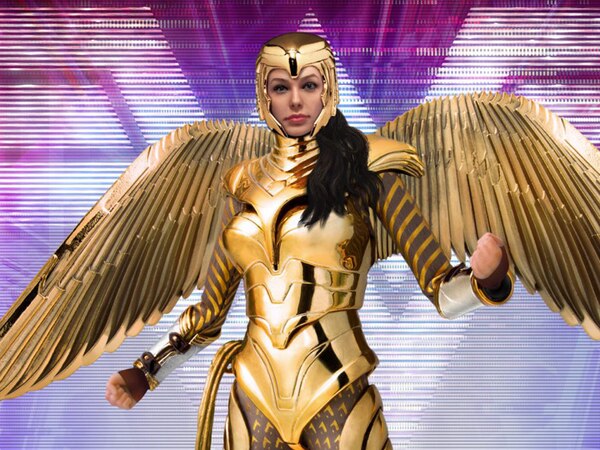 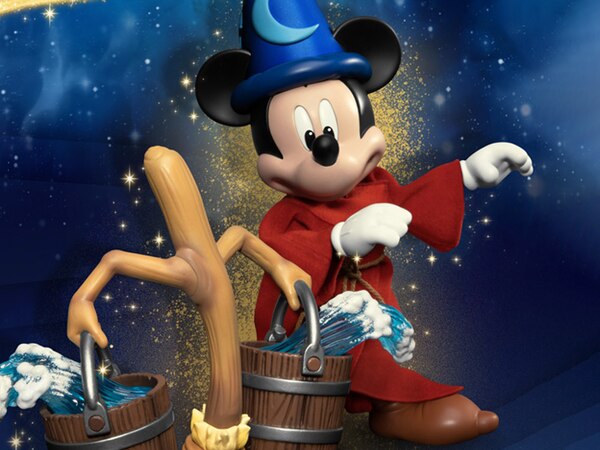 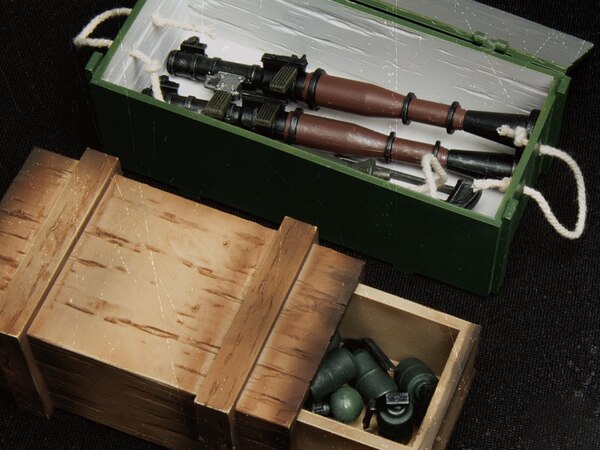 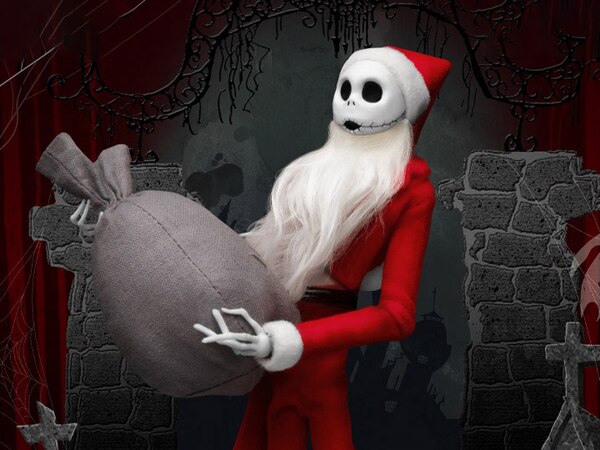 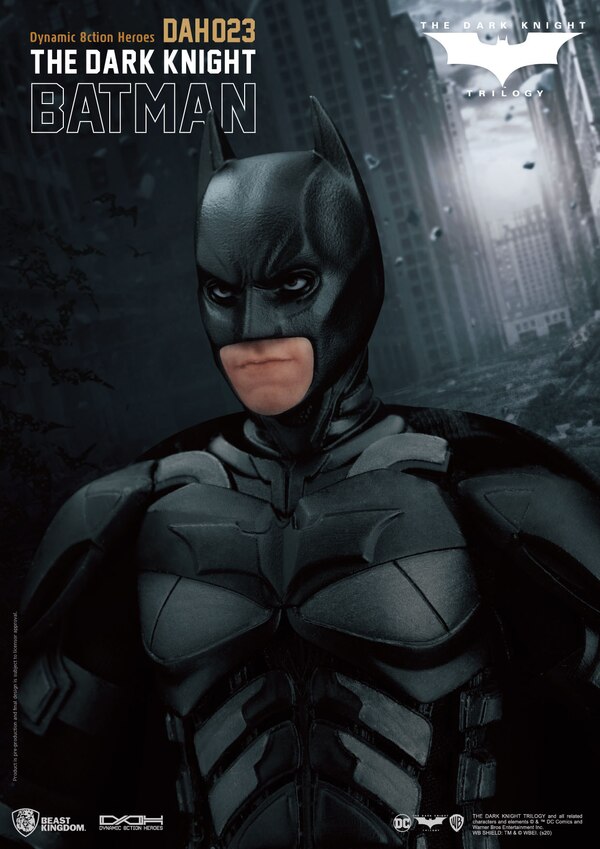