EXO
by toynewman
October 06, 2022
EXO-6’s continues the crew from Star Trek: Voyager with Commander Chakotay, a former member of the Maquis resistance group drafted into service by Captain Janeway when both their ships were transported to the Delta Quadrant. Provisionally reinstated to his former rank, Chakotay became Janeway’s first officer and the bridge between the Starfleet and Maquis crews.

Chakotay and Janeway became fast friends and more, and he served her well in the quest to return home from 70,000 light years away.

This 1:6-scale figure re-creates this iconic character in exquisite 1:6 detail. Standing approximately 12 inches tall, every element, from his 24th century jumpsuit to his Starfleet boots, is authentically reproduced. The original portrait sculpt of Robert Beltran as Chakotay has an authentic, hand-painted likeness.

12 inches (31cm)
1/6 Scale
Made of ABS, PVC, and fabric
From the Star Trek: Voyager TV series
Highly detailed
Over 30 points of articulation
Includes an informational LCARS card that can used to get an autograph from the performer and displayed with your figure
Other figures shown not included (sold separately)

Pre-order yours from our sponsor BigBadToyStore! 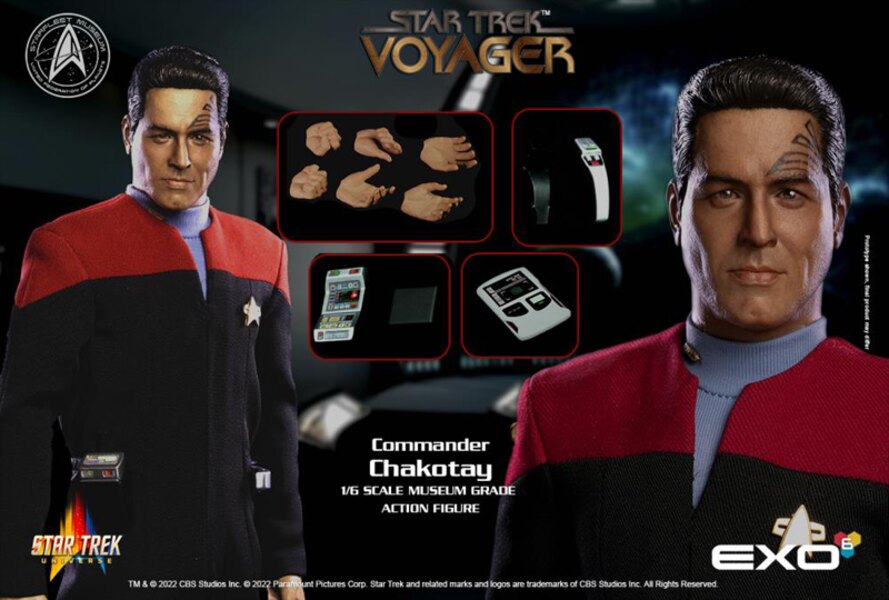 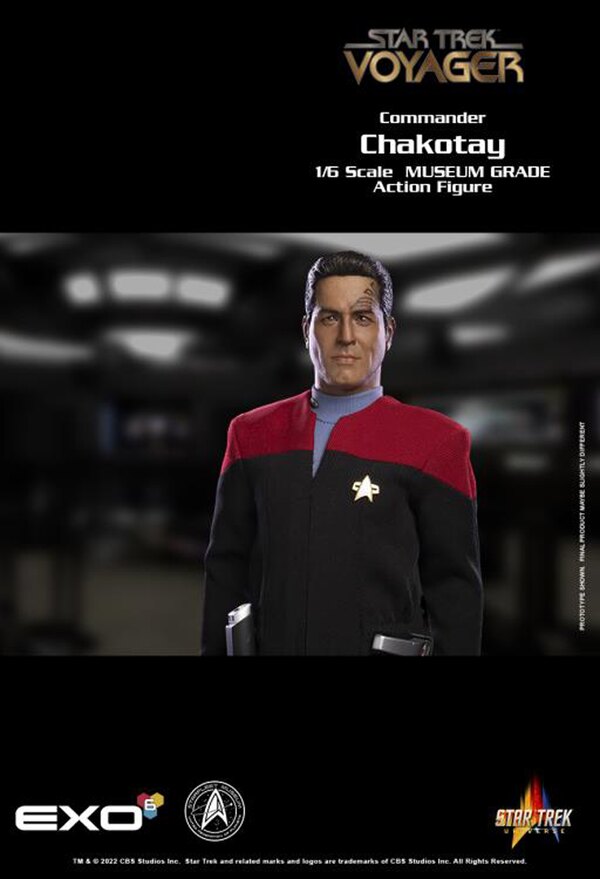 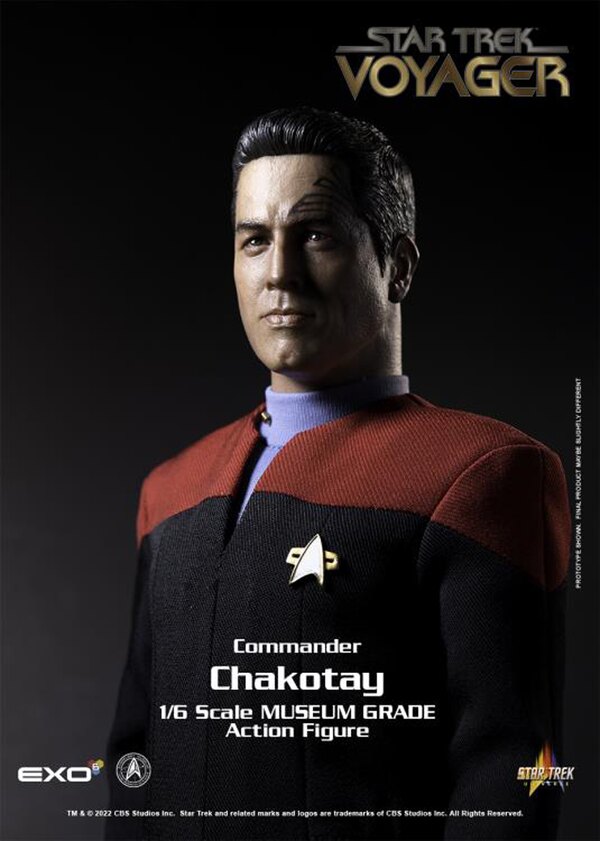 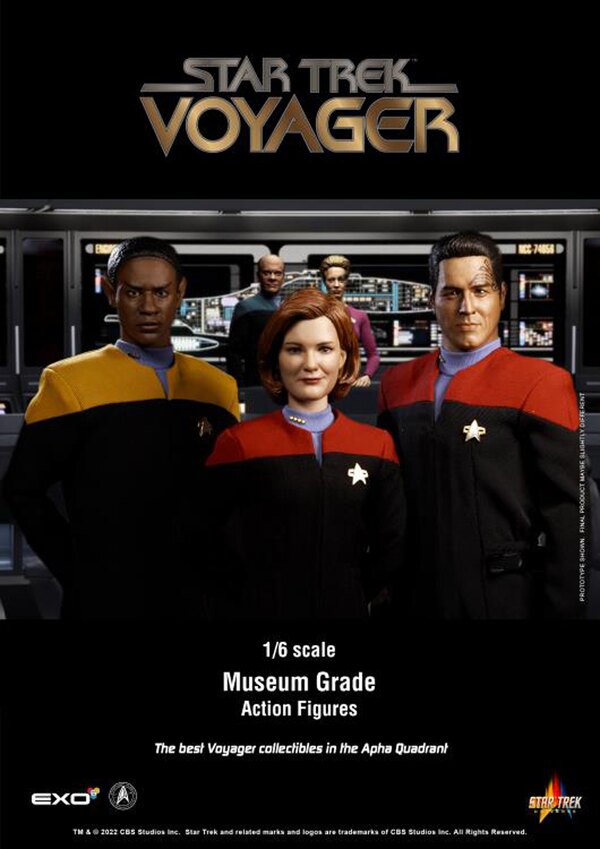 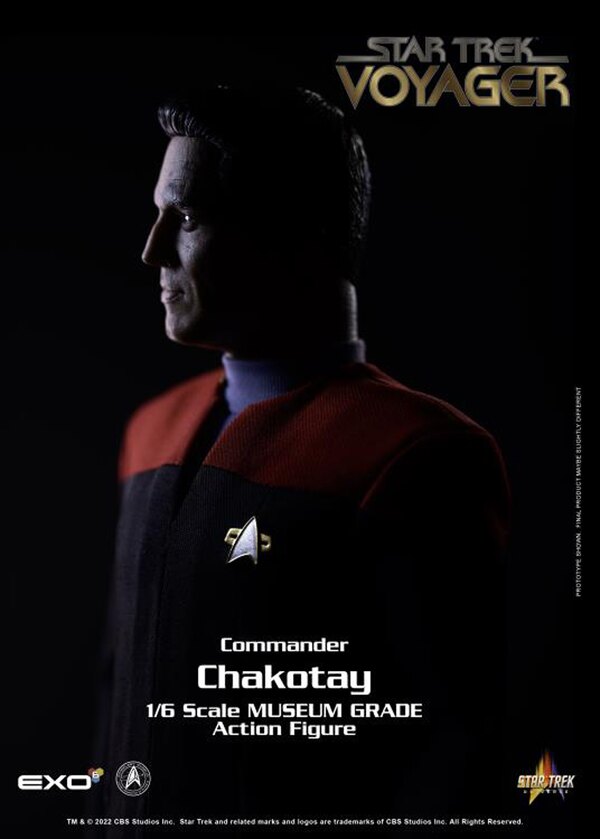 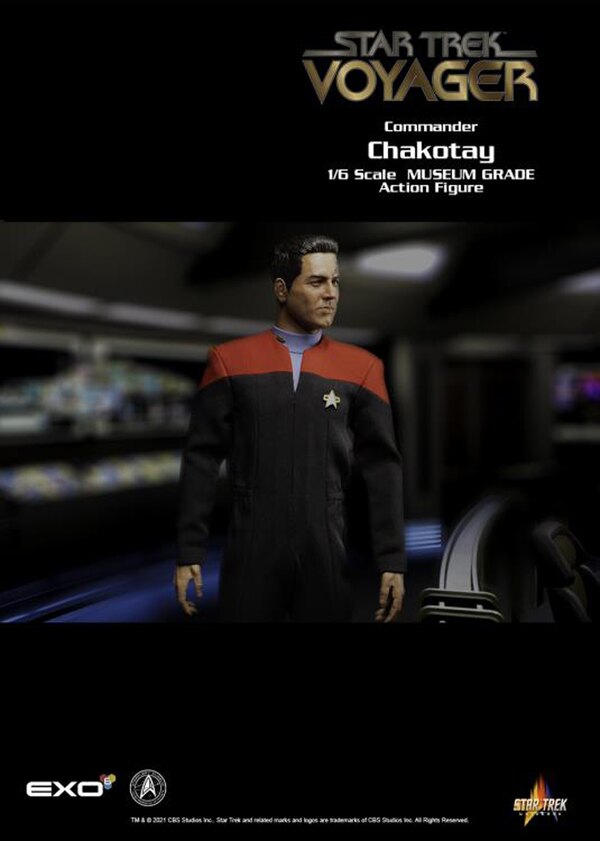 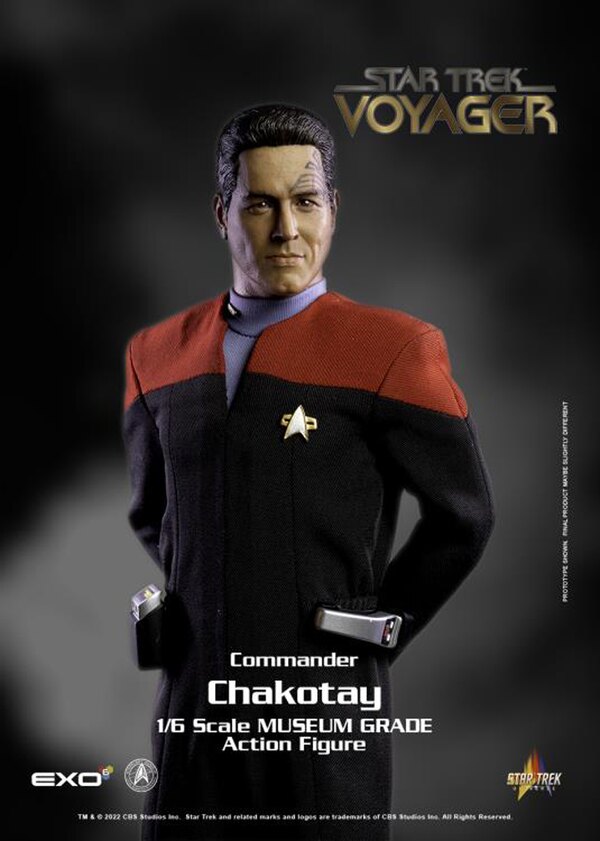 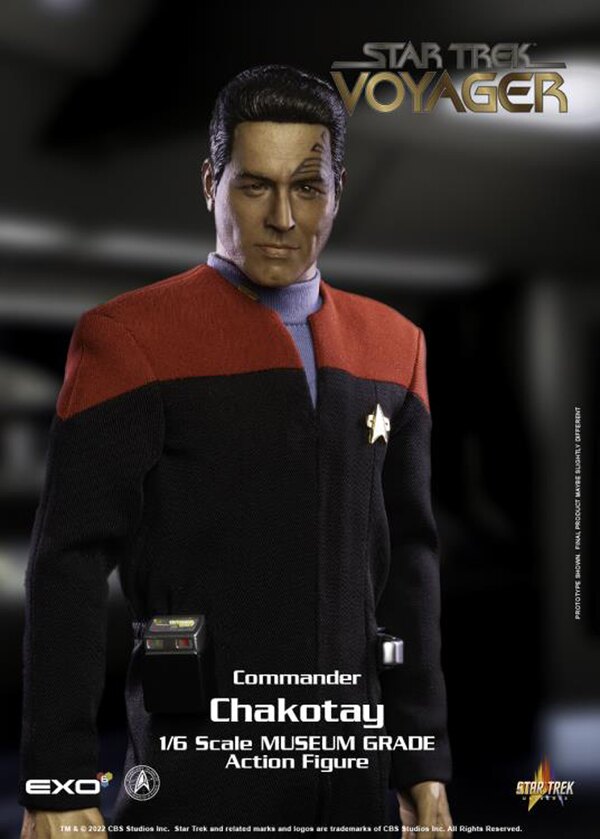 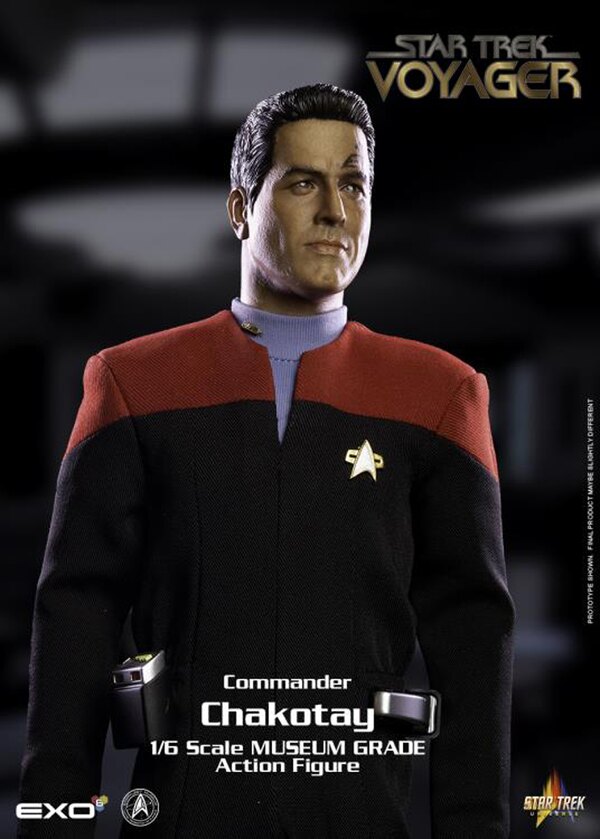 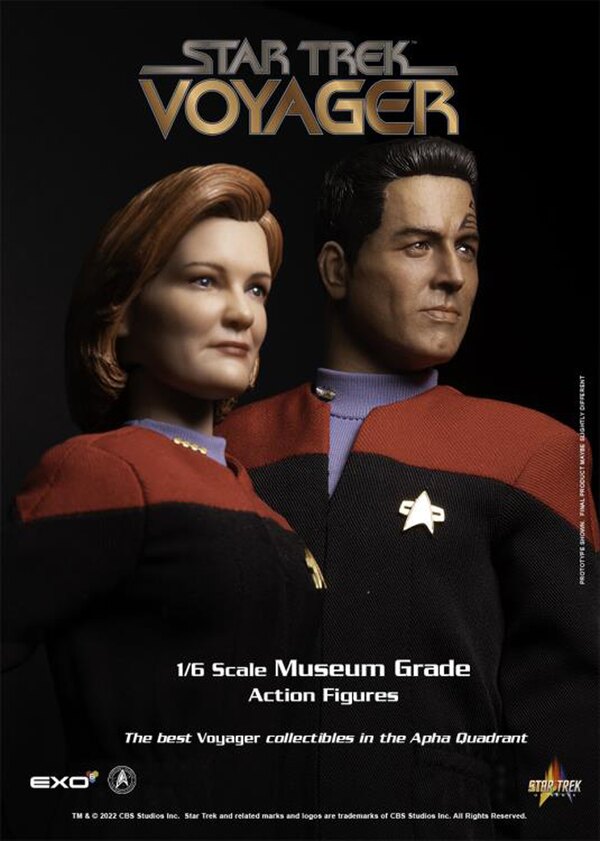 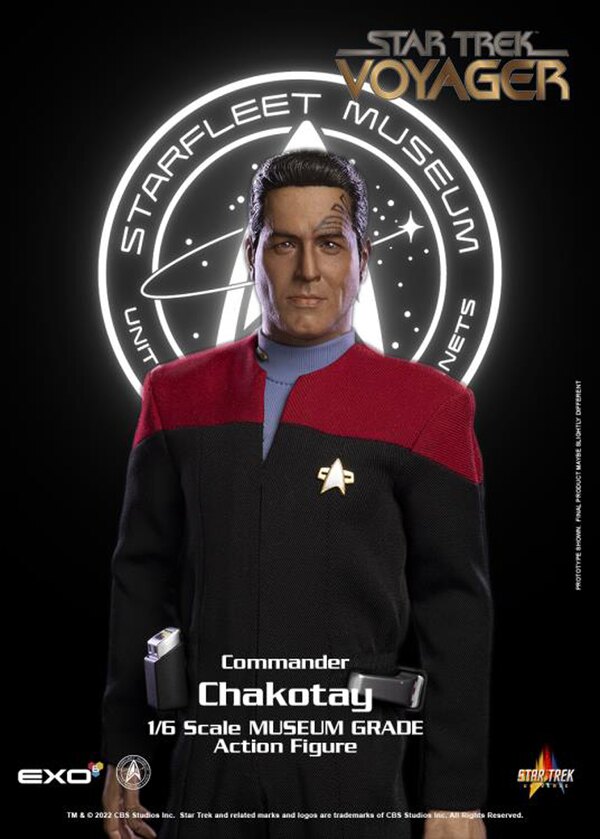 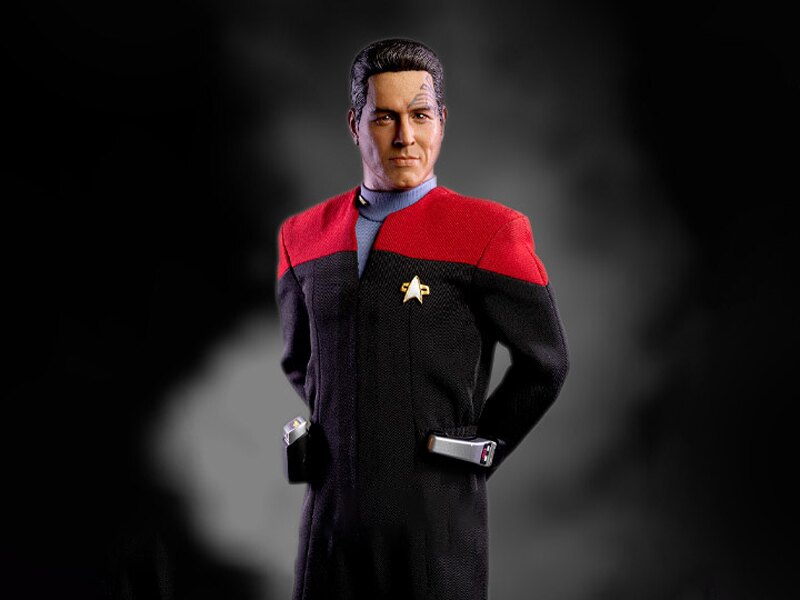 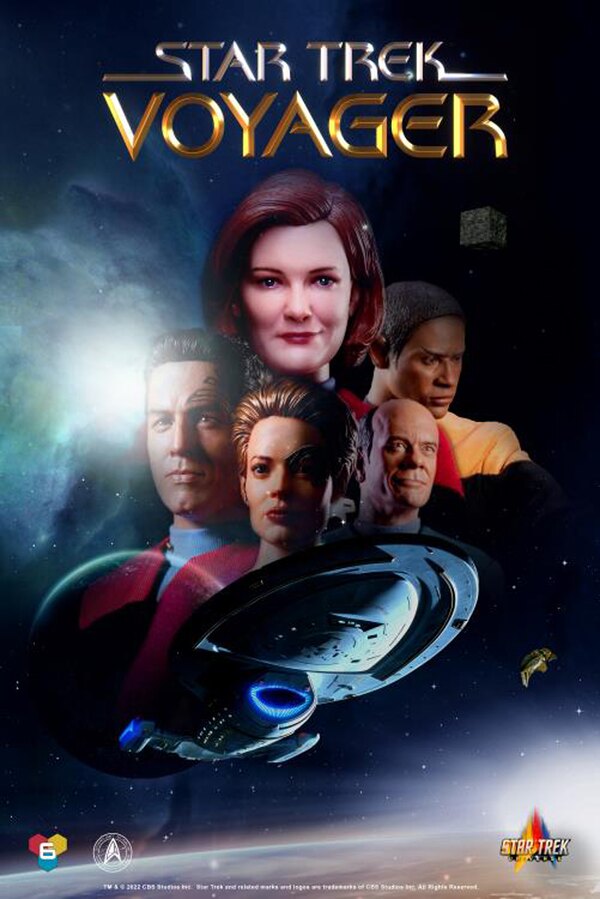 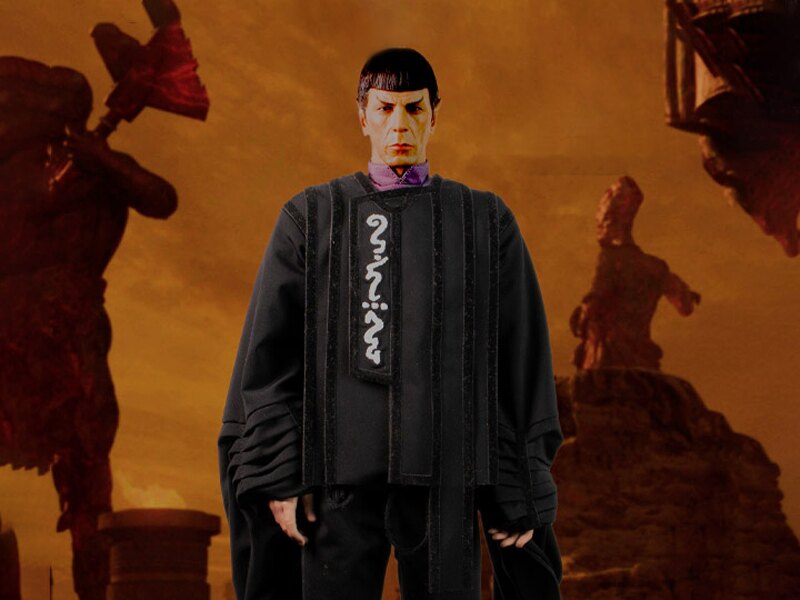 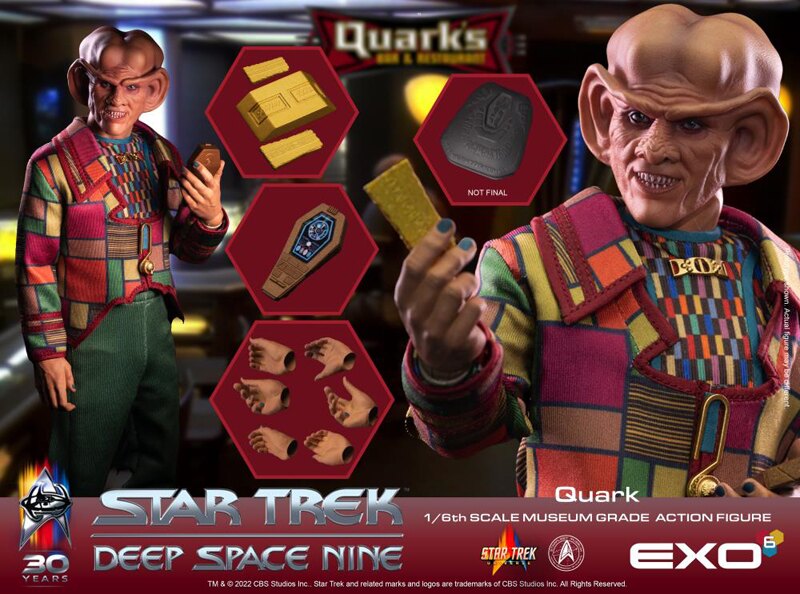 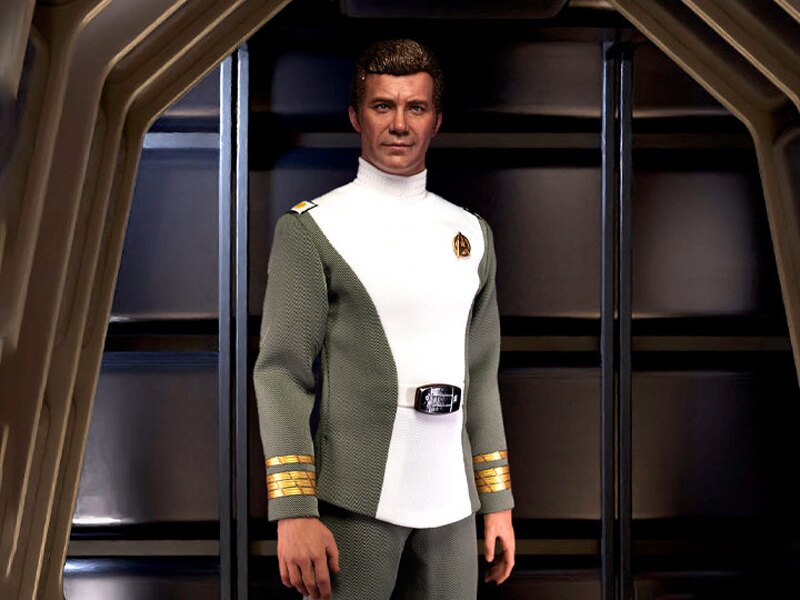 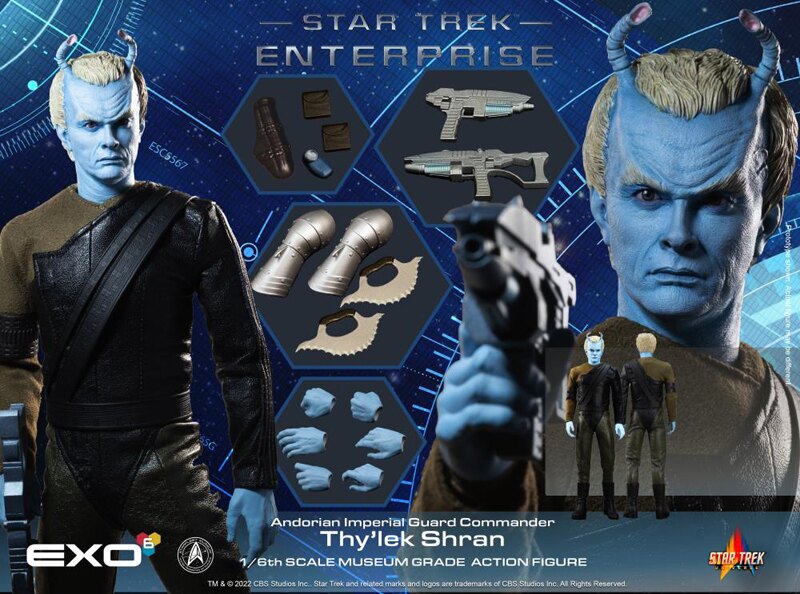 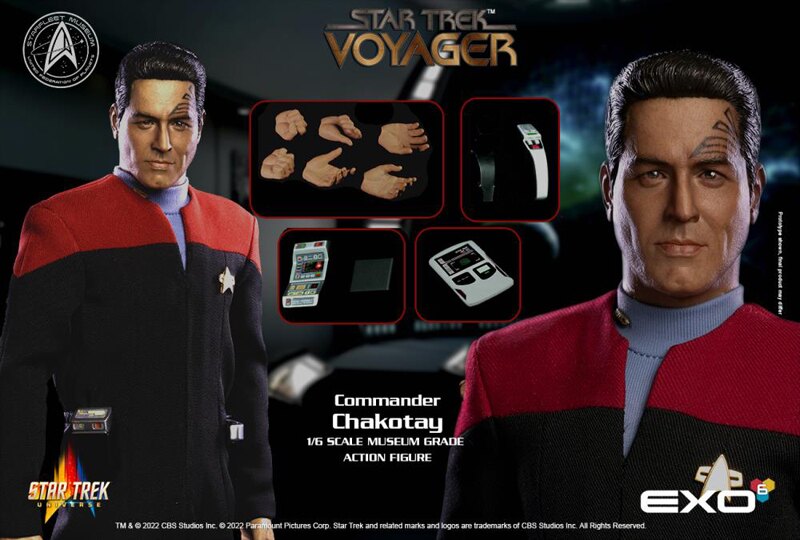