ToyFarce News: What Is Up With All The (Holiday) Blue(s)? It's December and Christmas is in the air. The holiday season is in full bloom, and it's not uncommon for people to get the holiday blues, but it's not often that it happens to our figures! We checked on a few figures and asked them: "What's up with all the blue?"

First, the G.I. Joe Classified Series Hasbro Pulse Con 2021 Exclusive "Master of Disguise" Zartan (that's a mouthful!). Some people noticed that, due to the cold weather during the delivery, their Zartan arrived already blue to their homes. But some other have noticed their Zartan turning blue for no reason during the day too! We contacted the office of Doc, the G.I.Joe Medic, who told us that if your Zartan stays blue for more than 4 hours, please see a doctor. This week, we got our first peek at an upcoming wave of Star Wars: The Black Series figures (available here) , and we couldn't help but notice that Bib Fortuna has a weird shade of blue on his face. After a quick investigation, it turns out that good ol'Bib went a bit too heavy on the blue milk... The Tatooine medical center confirmed to us that it one of the side effects of drinking too much blue milk, and that Bib Fortuna will eventually be fine. He might even end up getting a gig in a future commercial... Lastly, we inquired about the new Jack the Frosty Elf figure from the Naugthy or Nice Collection from Fresh Monkey Fiction (available here). The recently revealed Elf is definitely bluer than his co-workers, so we asked if it was the cold weather or blue milk that were the cause, but we got a reply from Santa's office: "No, it's just depression." That was pretty funny

I had the same thing happen to me! My new Mega Man figure arrived in the mail and it was mostly blue. I called Bandai support and they said that allowing him to channel the powers of other robot masters should fix the blueness. Worked like a charm! 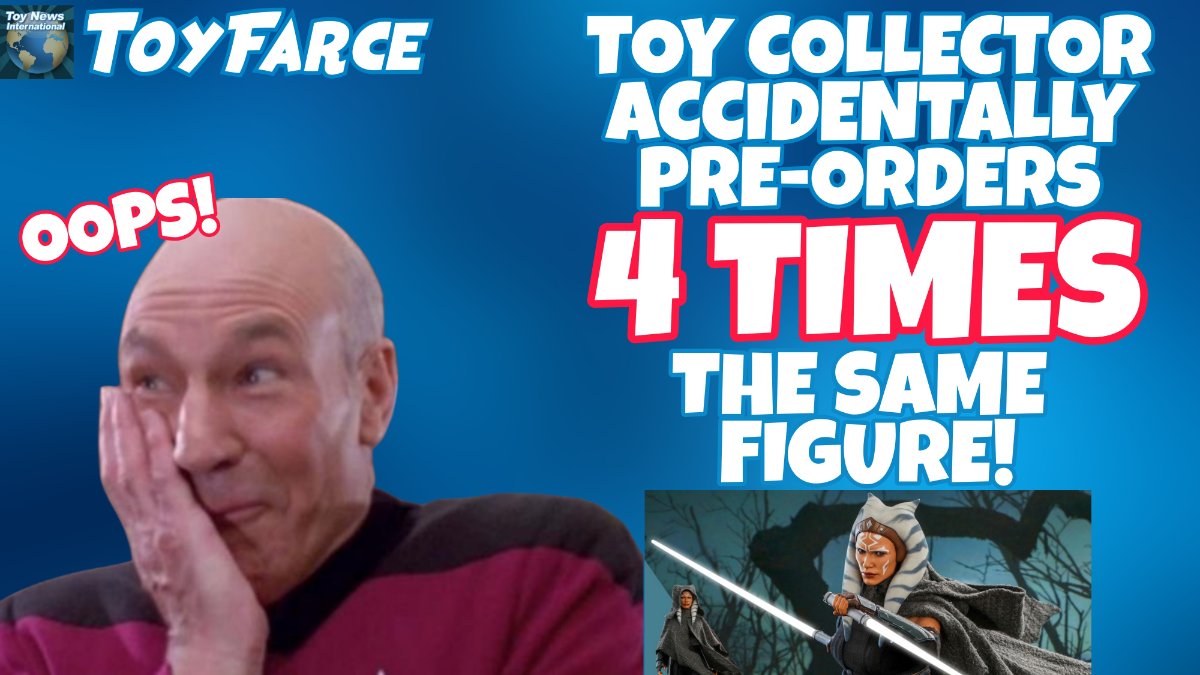