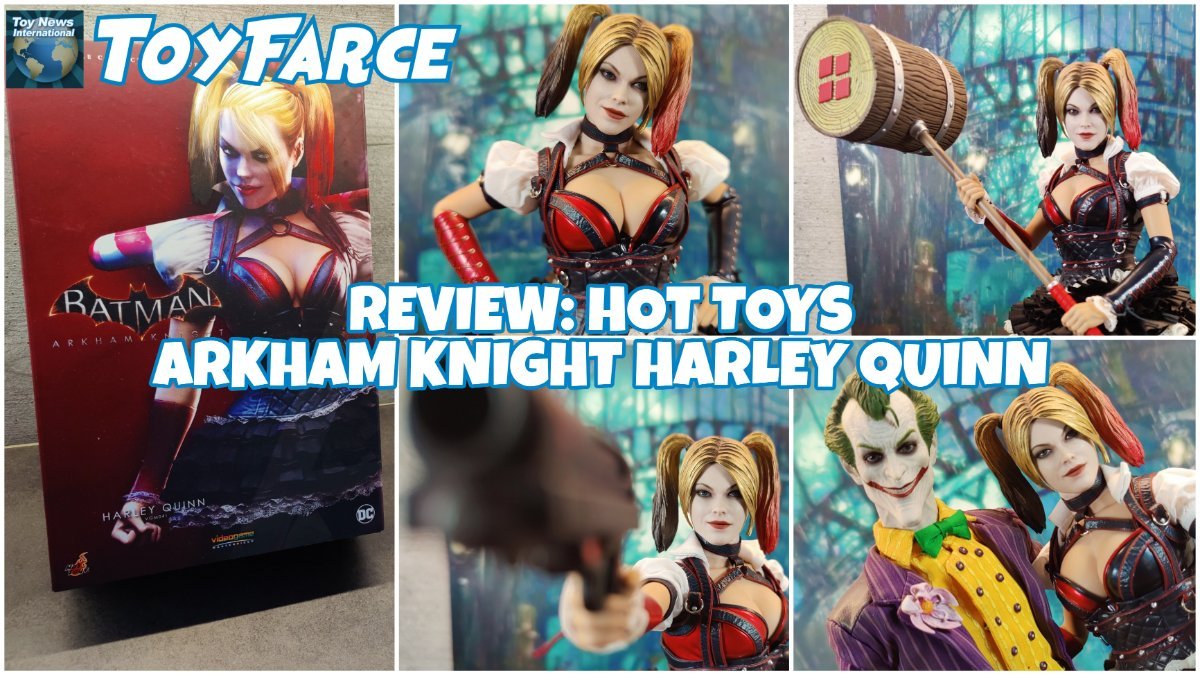 This week, we're having a look at the brand new Arkham Knight Harley Quinn one sixth scale figure from Hot Toys. Hot Toys has kept releasing and announcing high quality one sixth scale figures throughout 2021, but it was mostly Marvel and Star Wars stuff... until in the last few days of 2022, when the 2 previously announced Arkham Knight figures of Harley Quinn and Batgirl both came out within a few days of each other. Thanks, Hot Toys, I hated having money on my account anyway... 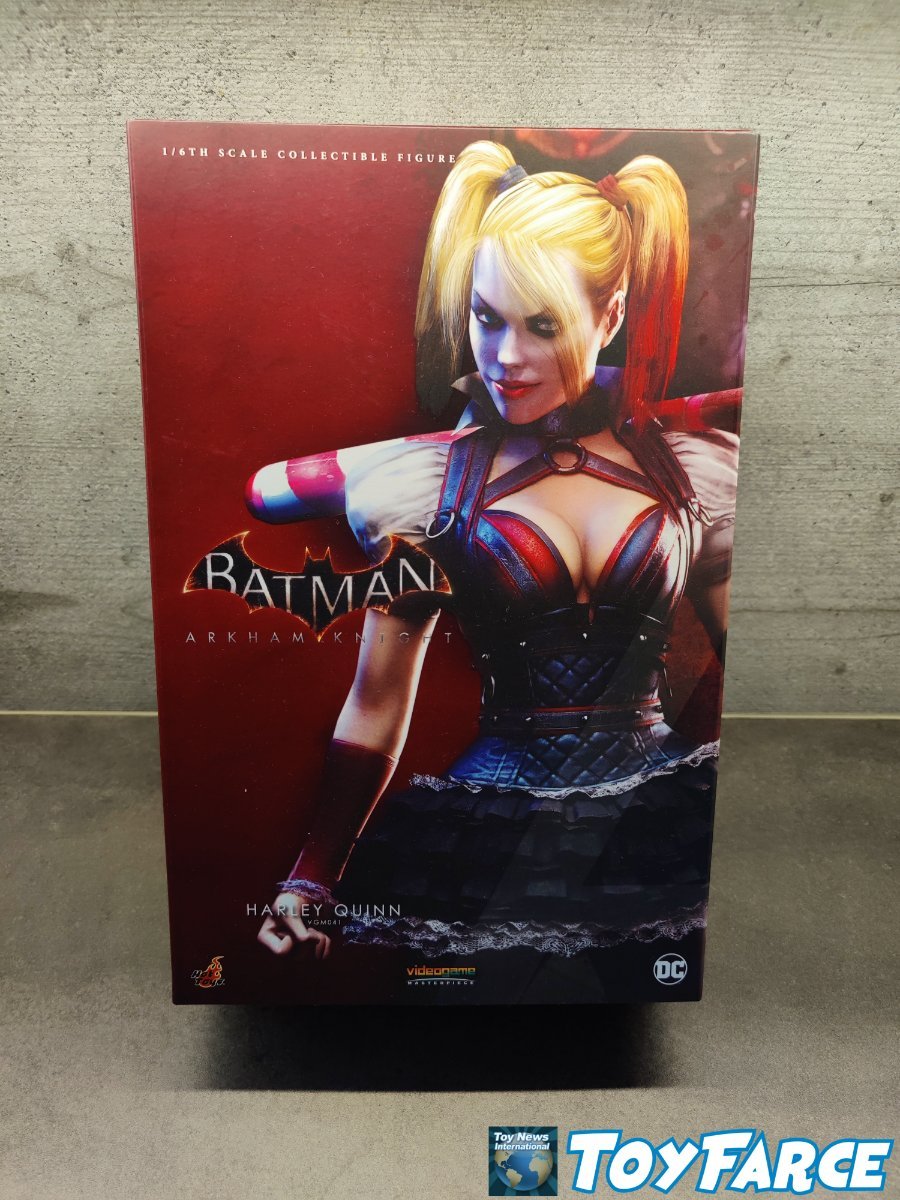 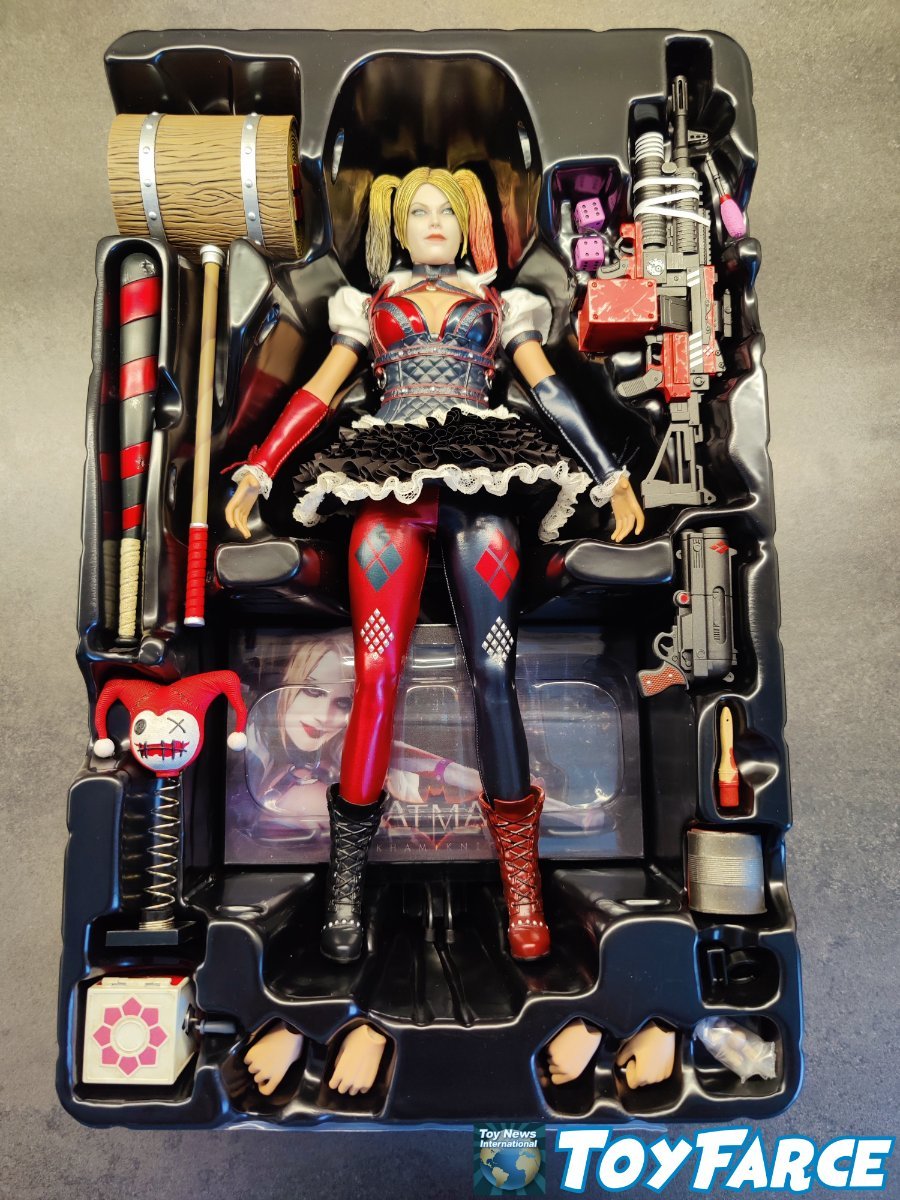 The box art is reminescent of the other Arkham Knight figures (Batman and the Arkham Knight himself), with some art of the character in the front, and... not much else. 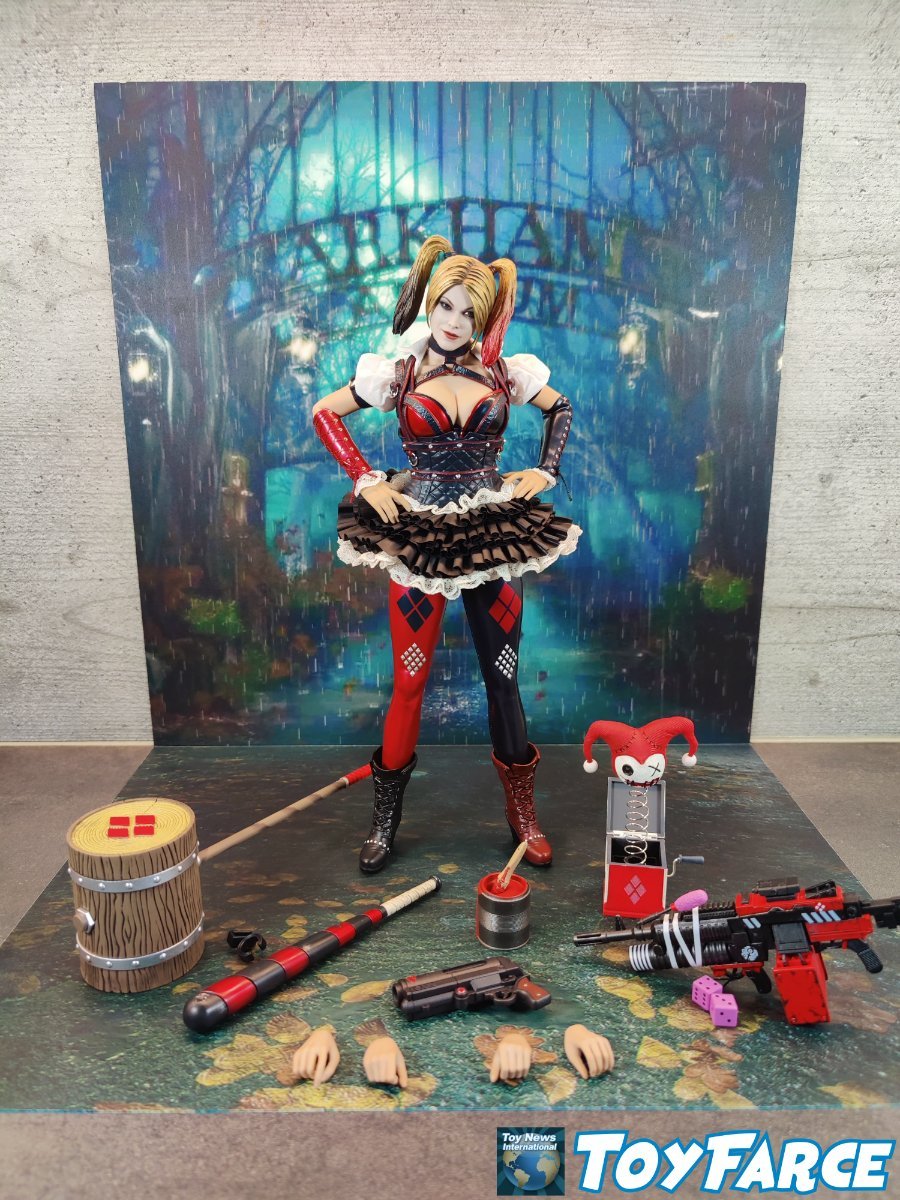 Harley comes in her Arkham Knight costume (duh), along with multiple accessories: extra hands, her giant mallet, a baseball bat, an articulated Jack-in-the-box and, surprisingly, a gun and an assault rifle complete with pink dices and a photo of her Mistah J. 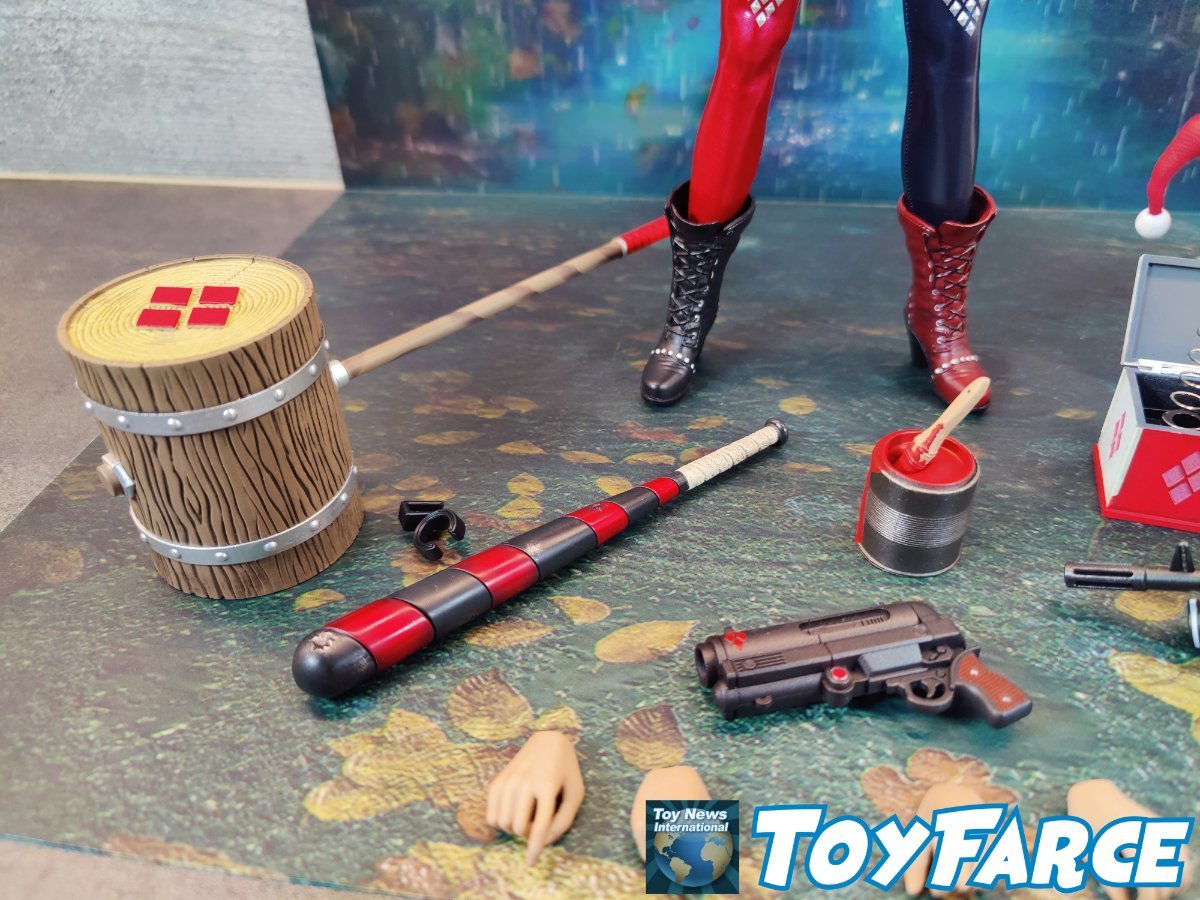 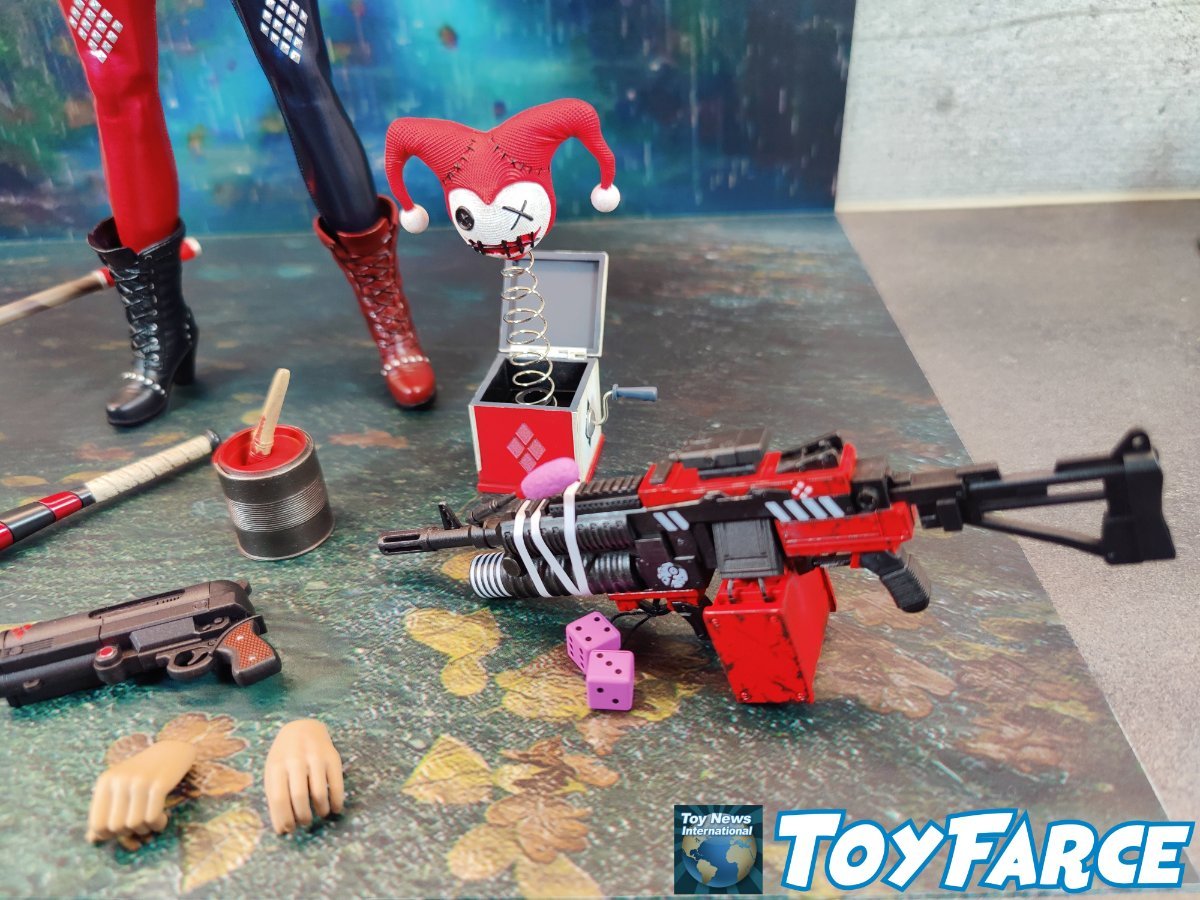 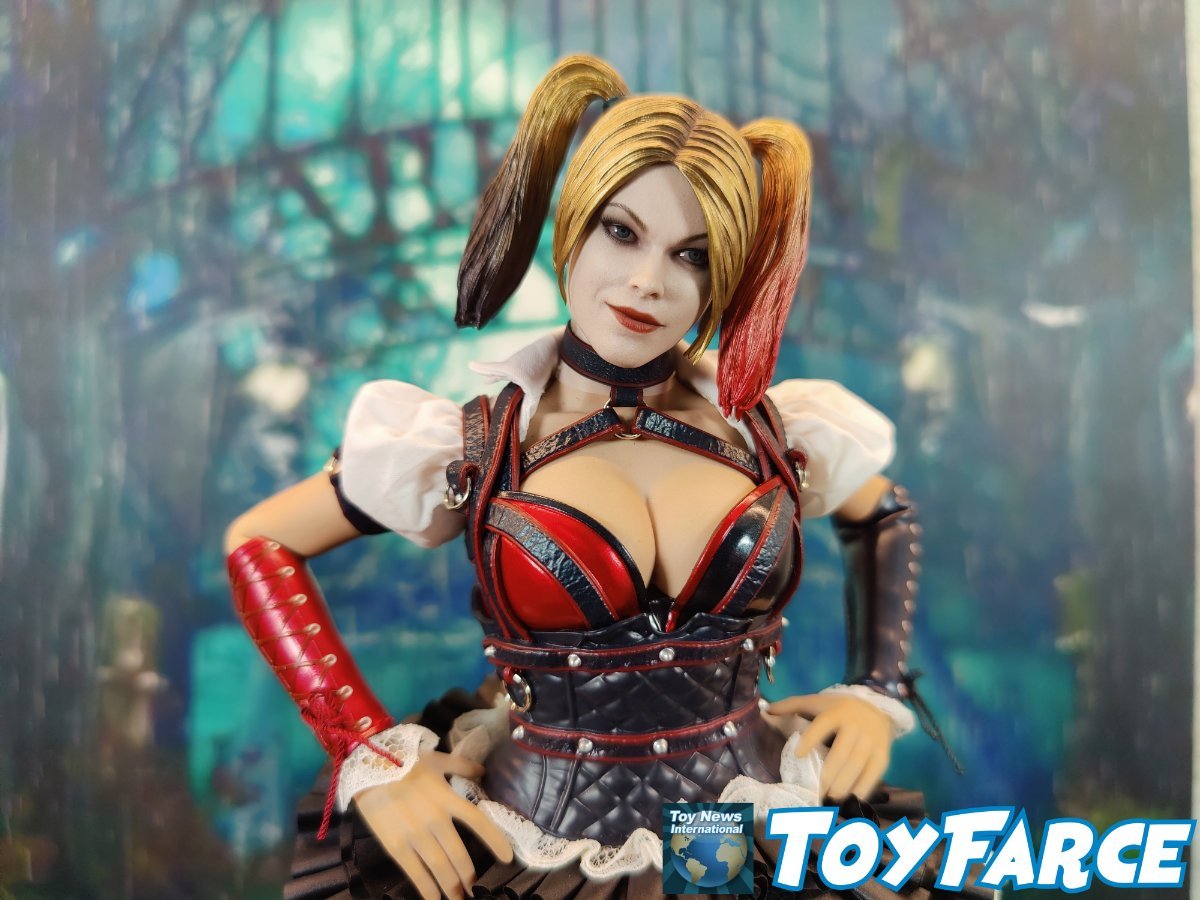 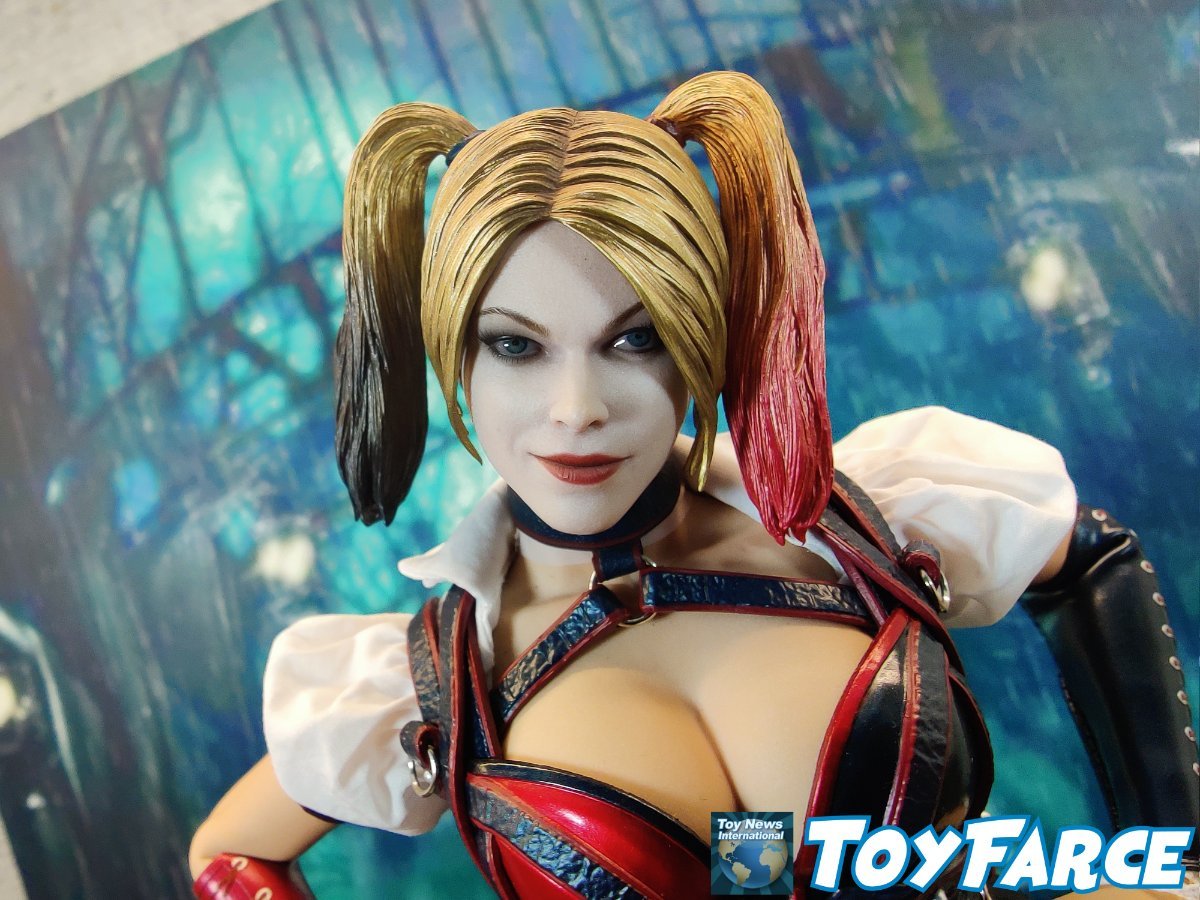 It's a bit disappointing that the figure comes with only one headsculpt/facial expression, especially since it's so incredibly bland. A character like Harley deserves at least a laughing head, or even a "screaming maniacally as she bashes your brains out with her giant mallet" expression. Because of that one bland expression, it kinda limits the figure in terms of poses. Having her wielding her baseball bat, mallet or machine gun with such a basic expression could have looked better. 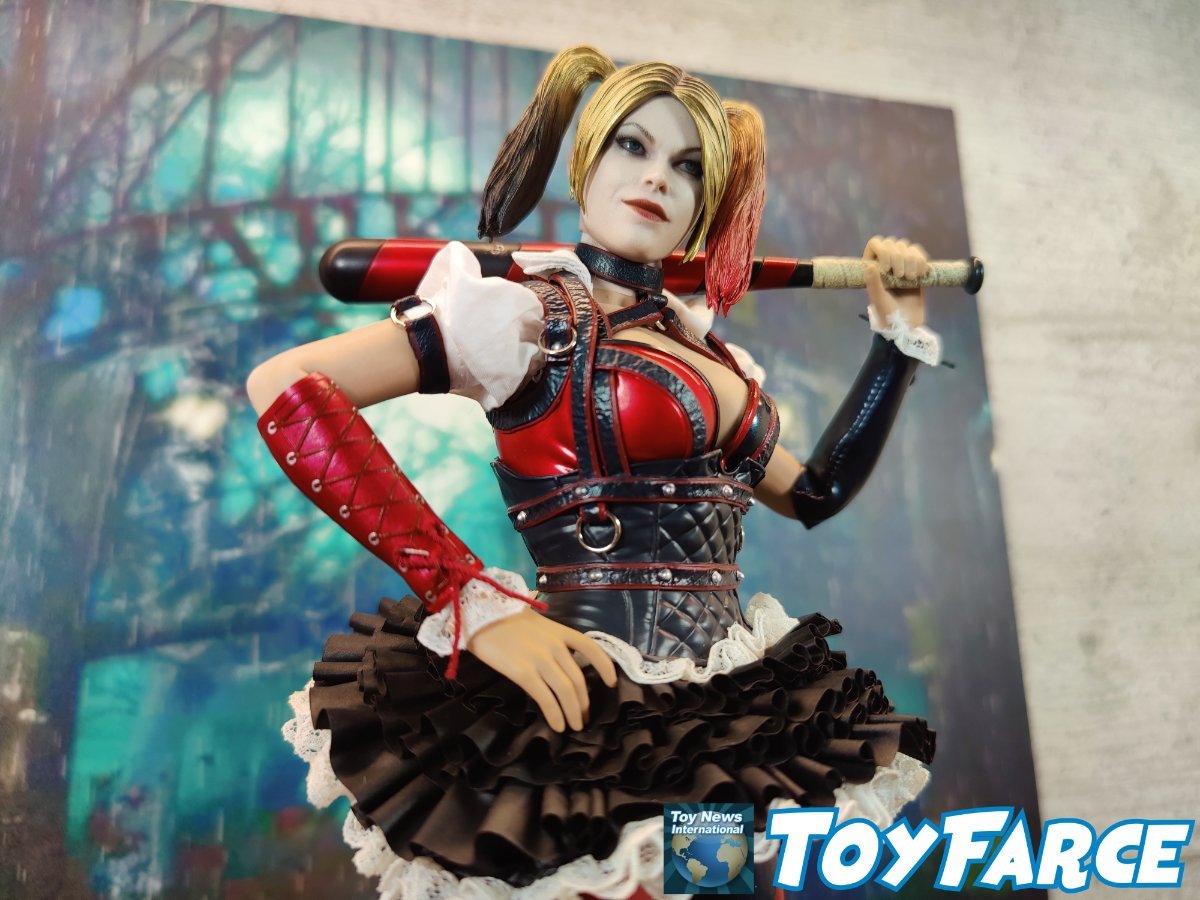 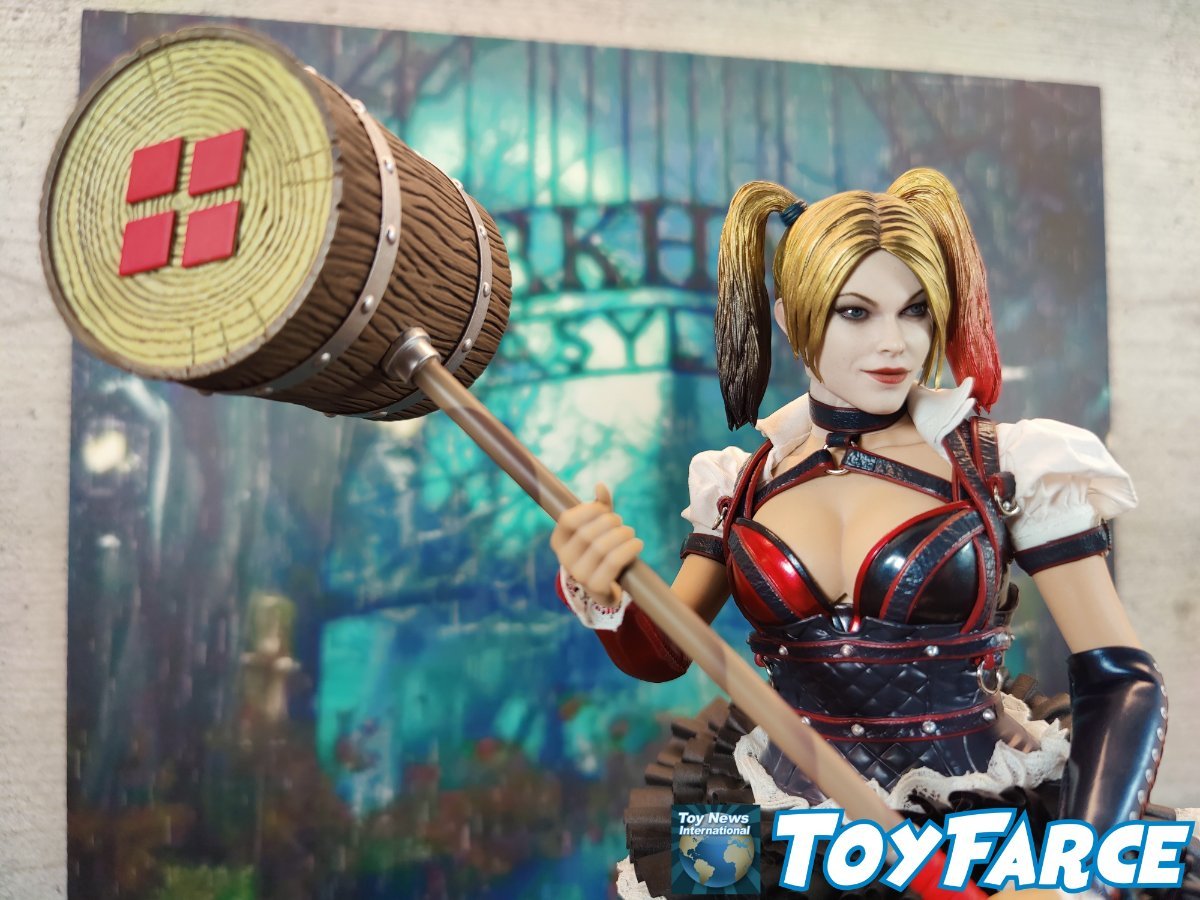 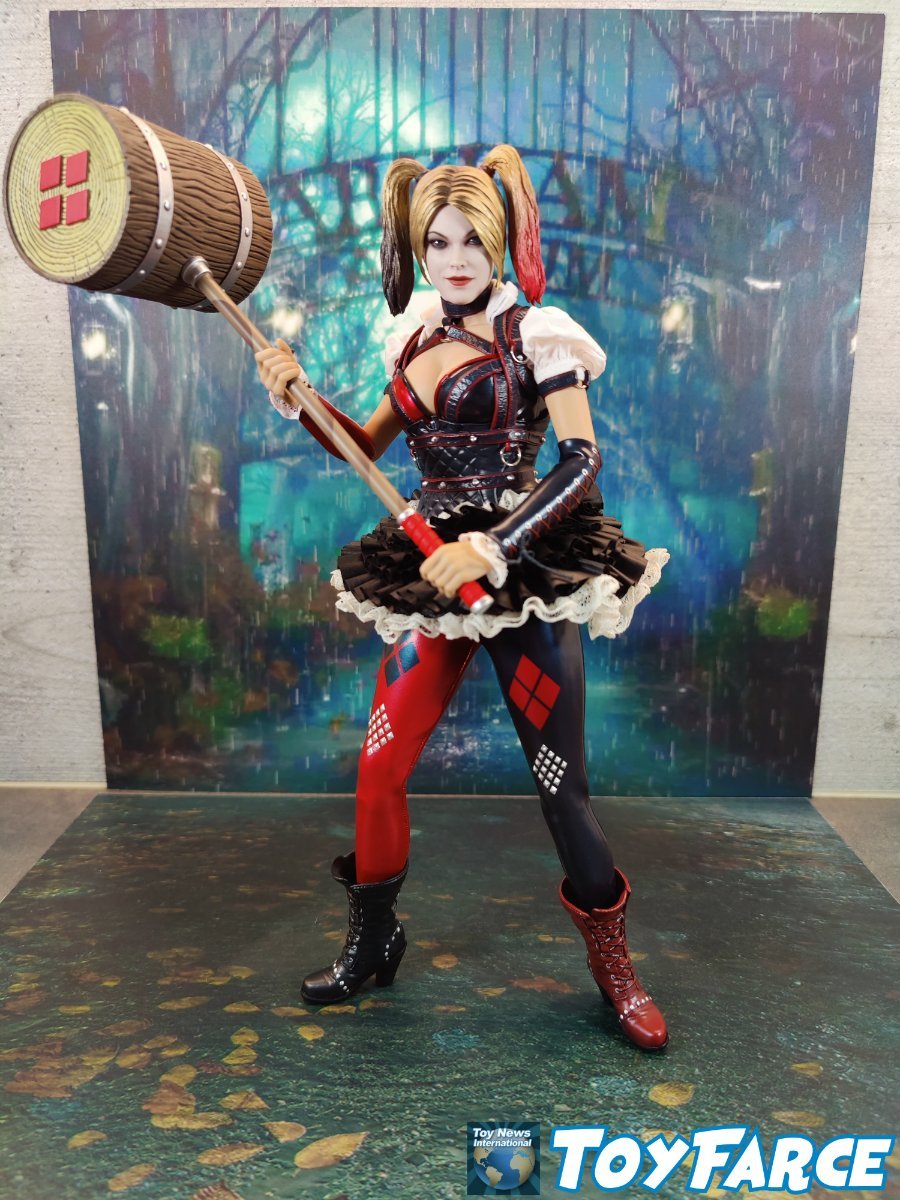 Not sure how Hot Toys managed to be able to do a DC Comics character with not only one, but two firearms, but hey, i'll take it... 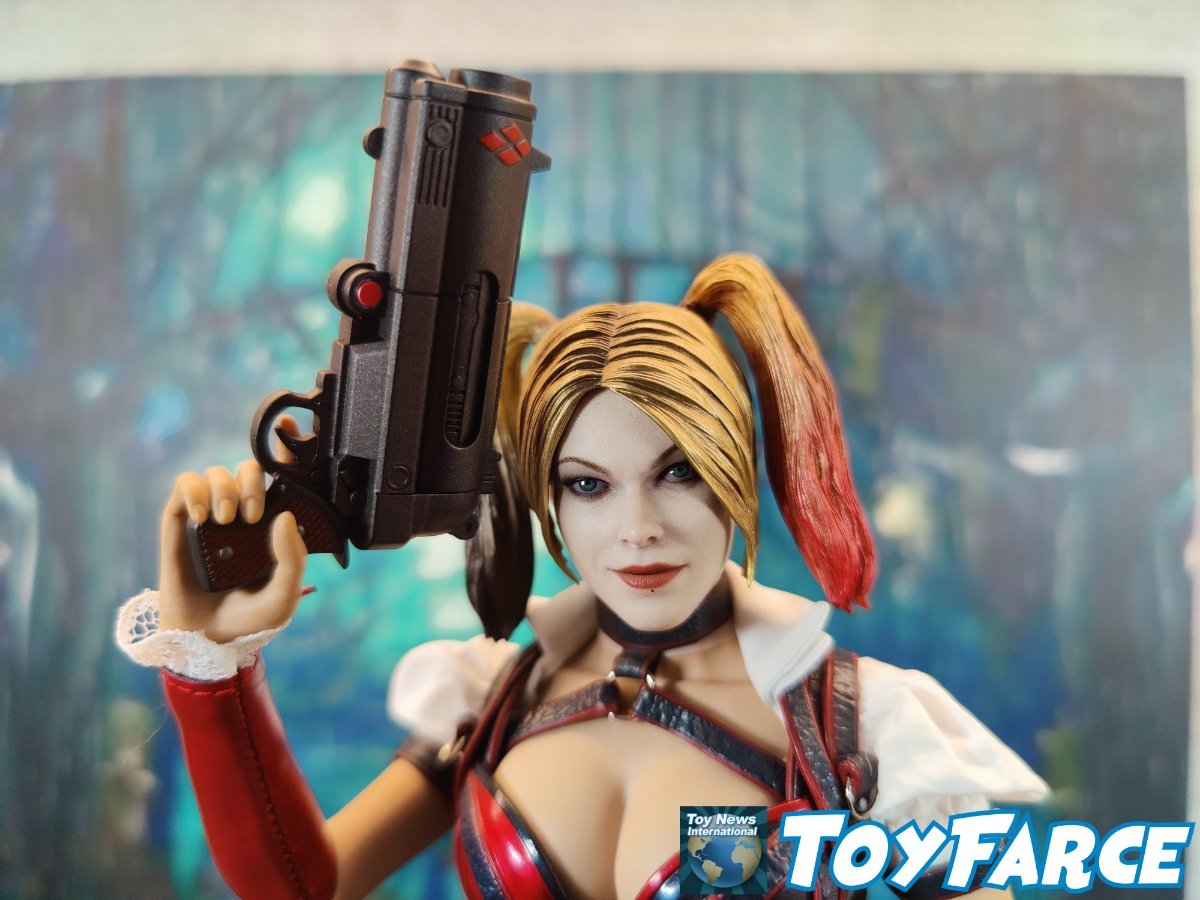 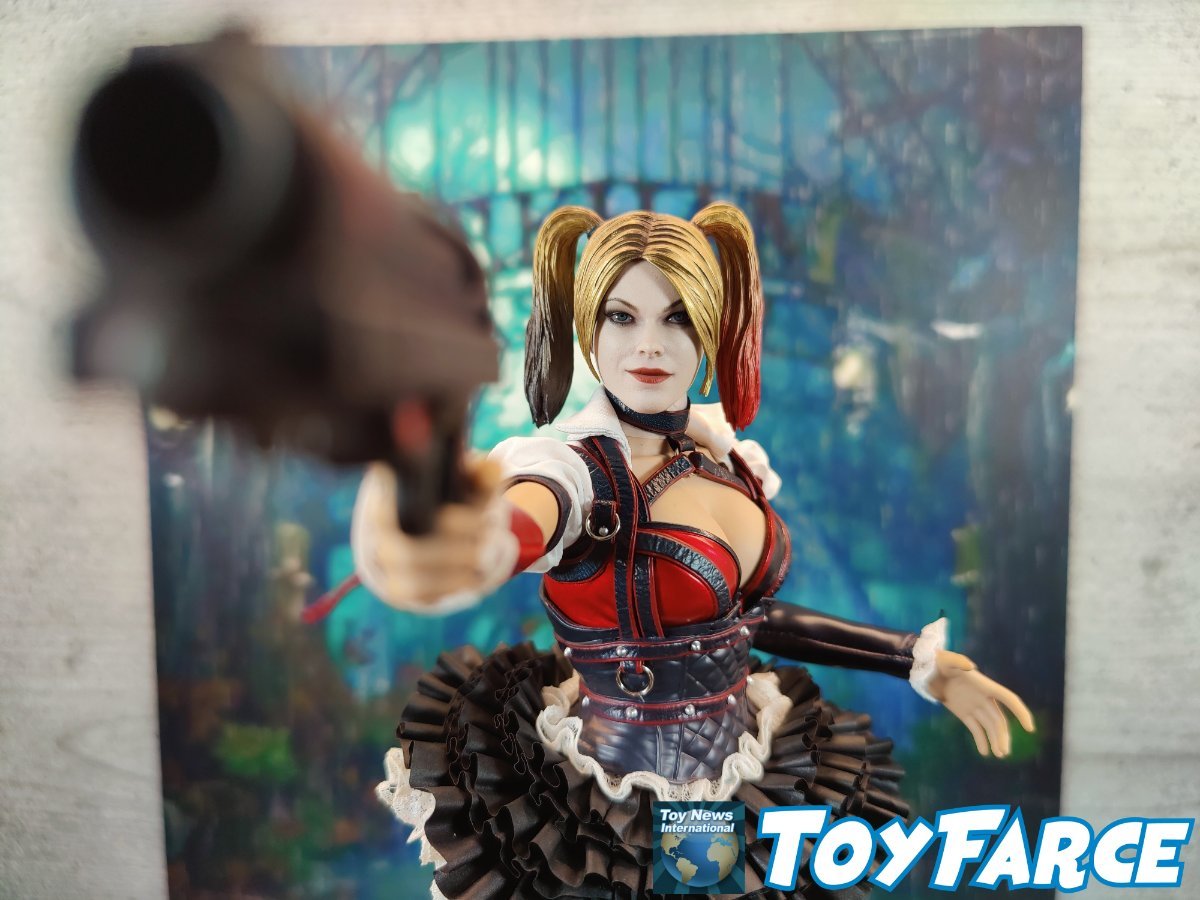 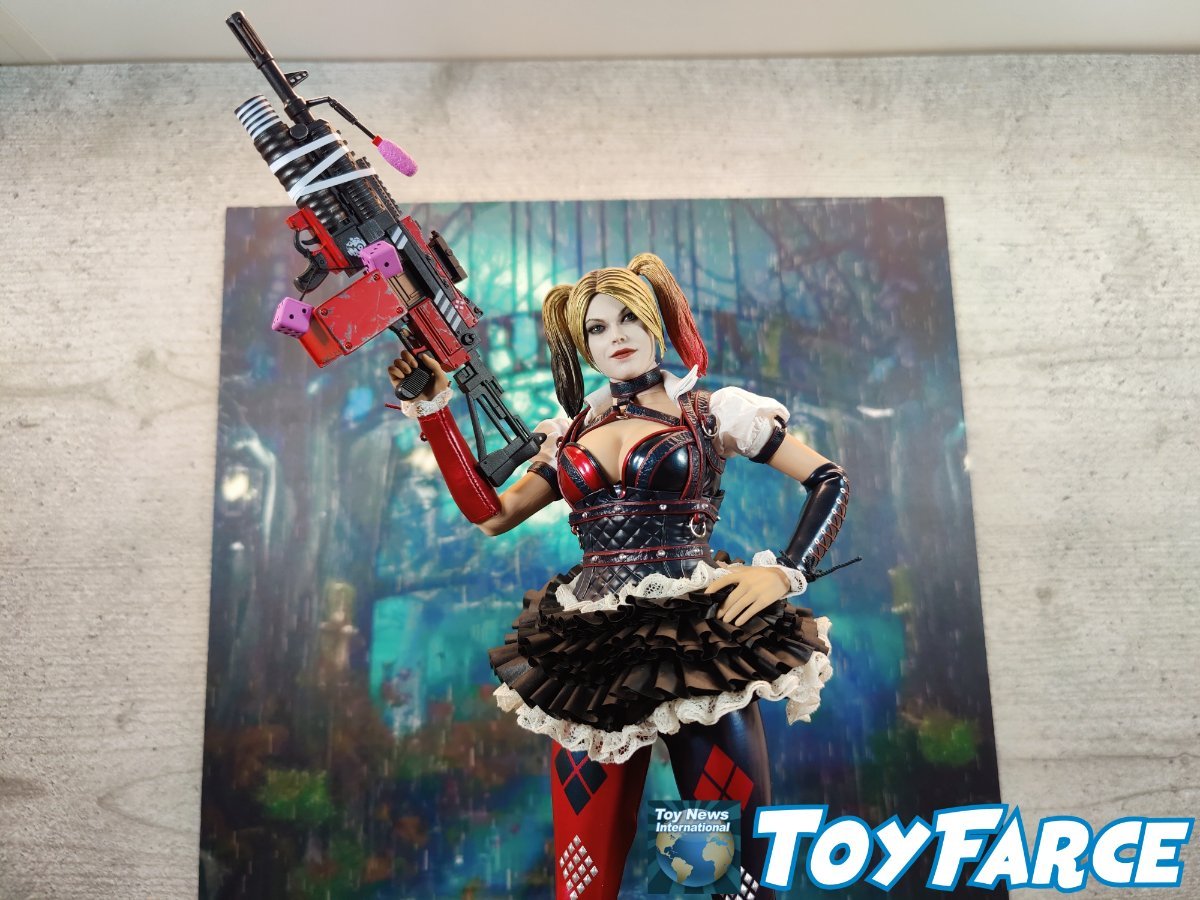 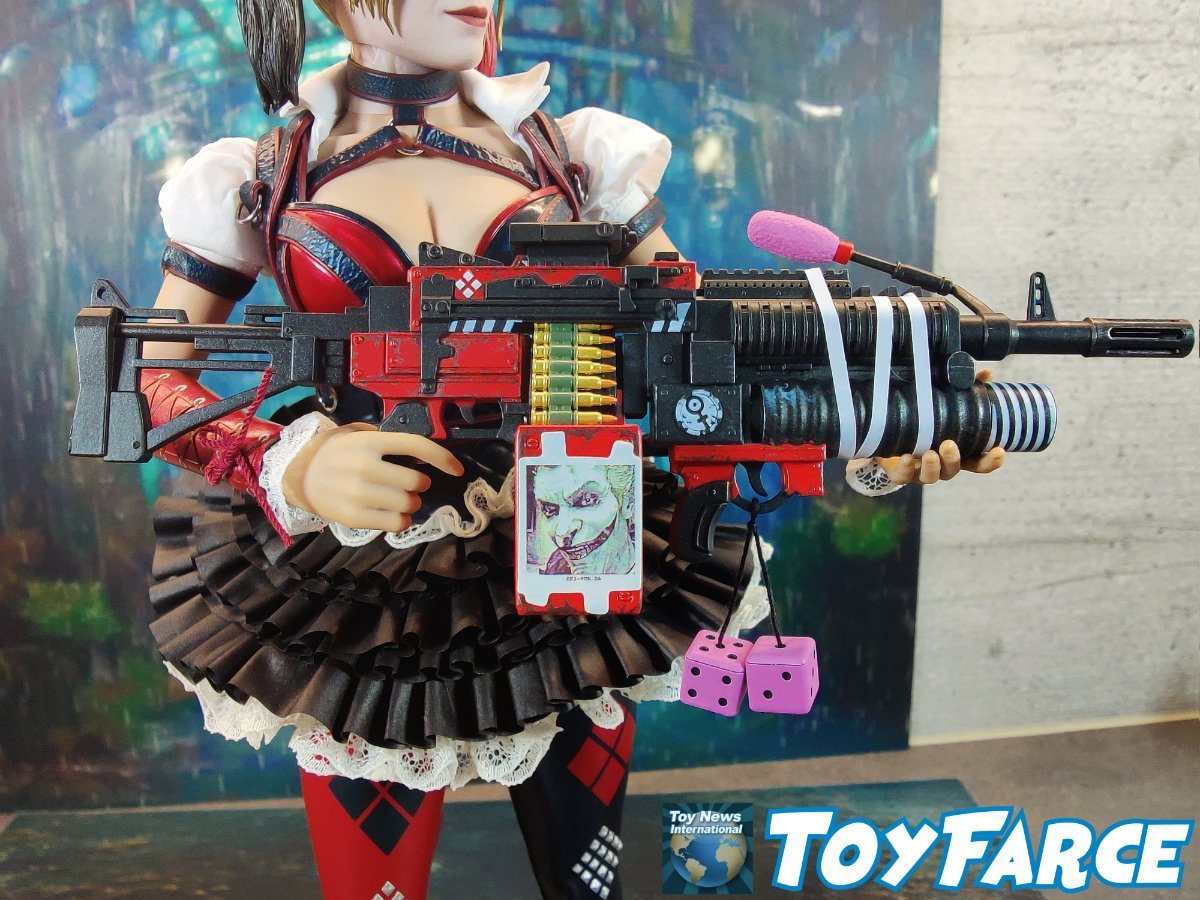 Also, the arms are seamless, and parts of the costume are made with some kind of pleather (leggings, arm bracers), which looks like it's not going to be durable, and bending the legs or arms of the figure will definitely leave some sort of mark or 'crease' in the long term, as is tradition with Hot Toys. Use with caution, even though it's a toy, and you should still pose it however you want. (...bUt ThE ReSaLe VaLuE!? - No.) 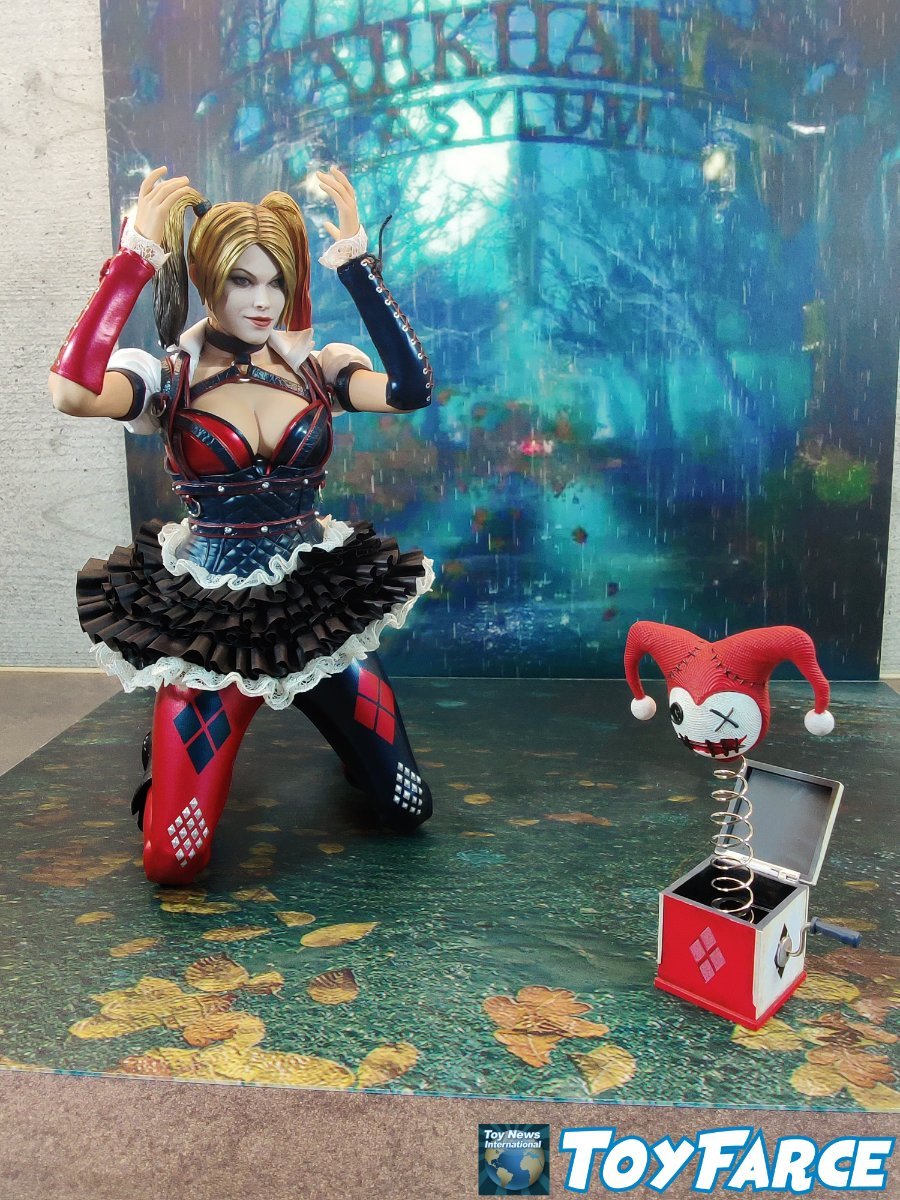 Here she is, finally reunited with her Mistah J! 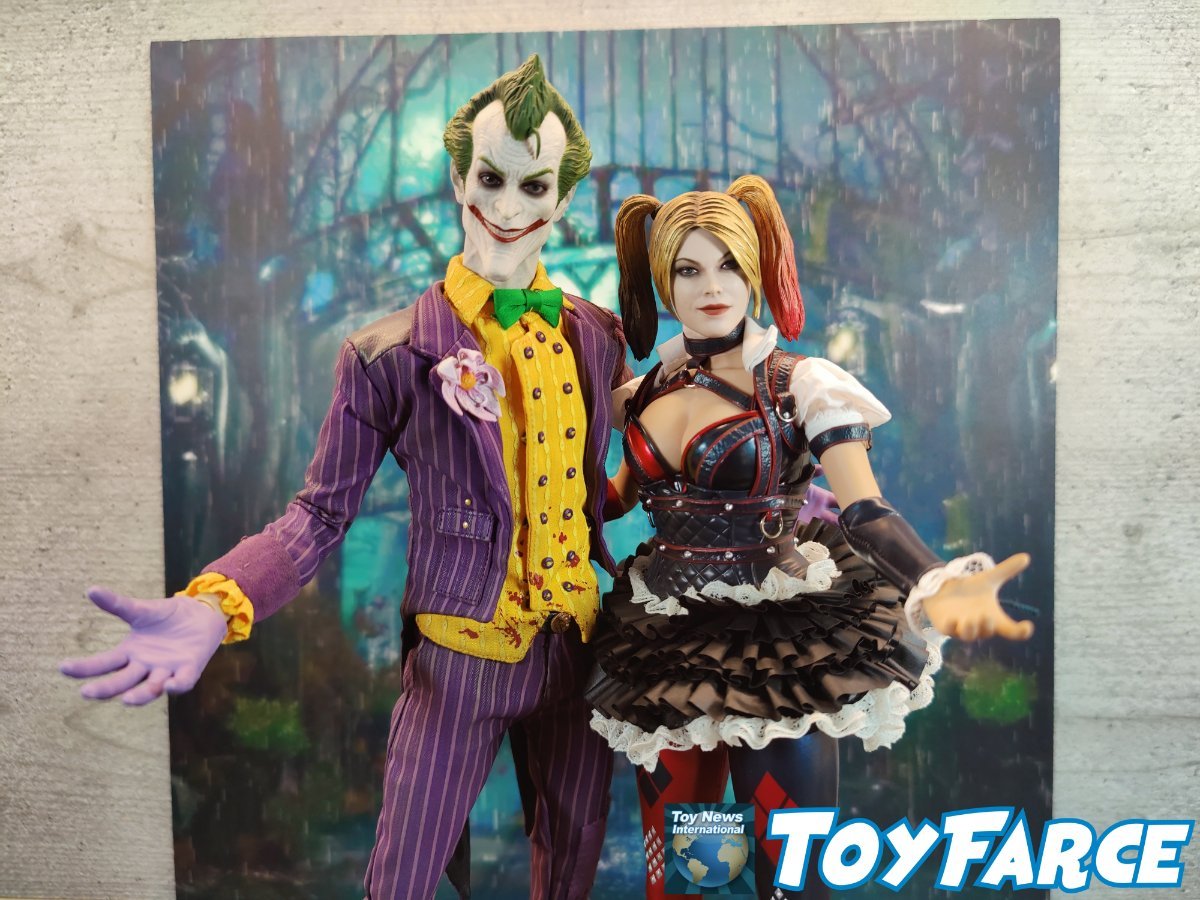 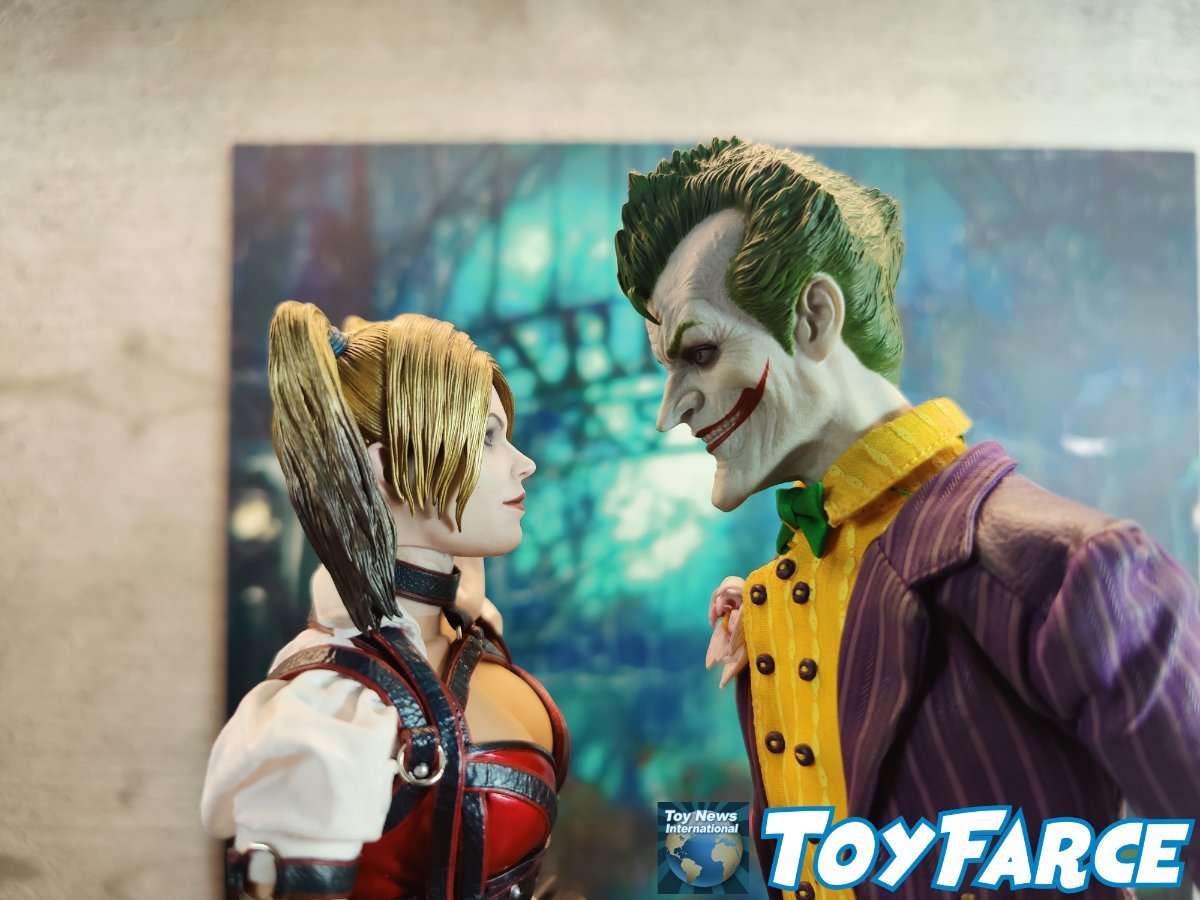 Batgirl should arrive in the next few days, so another Hot Toys DC figure review should be coming soon. 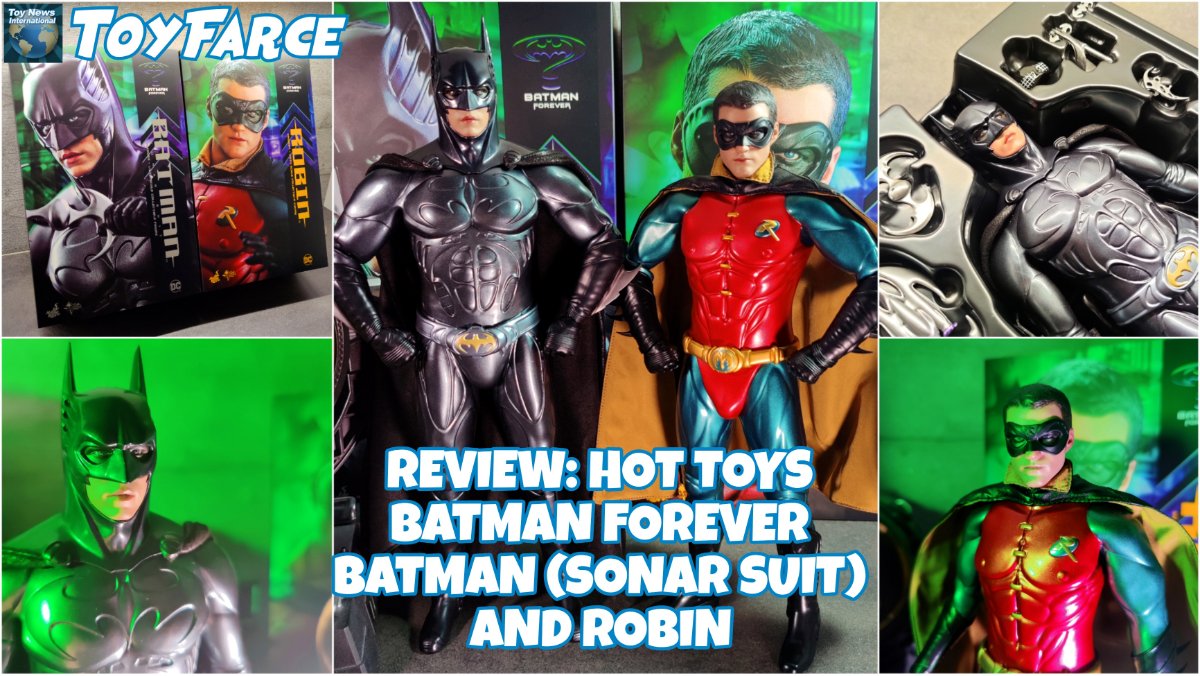 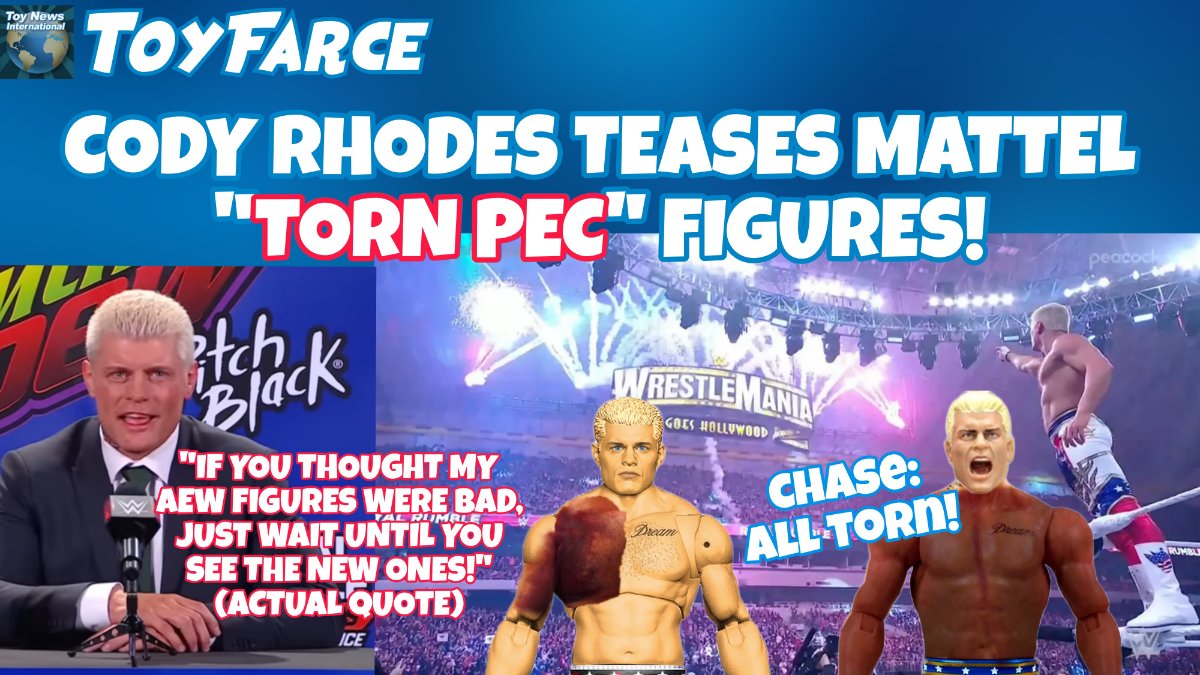 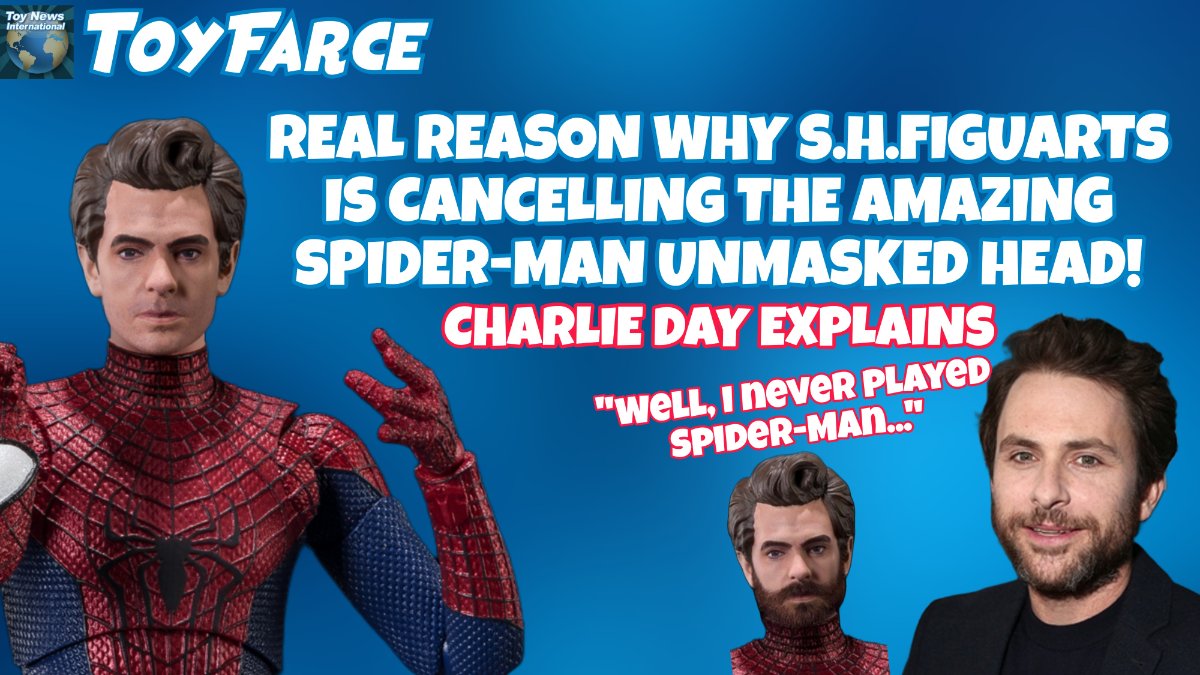 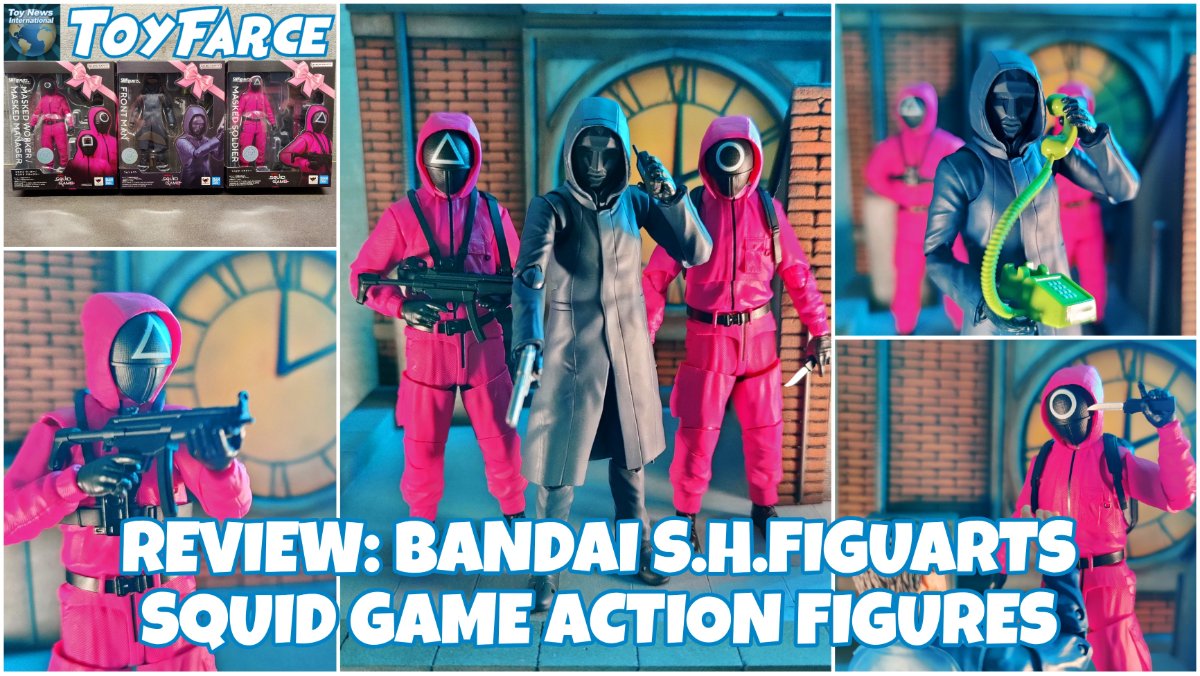 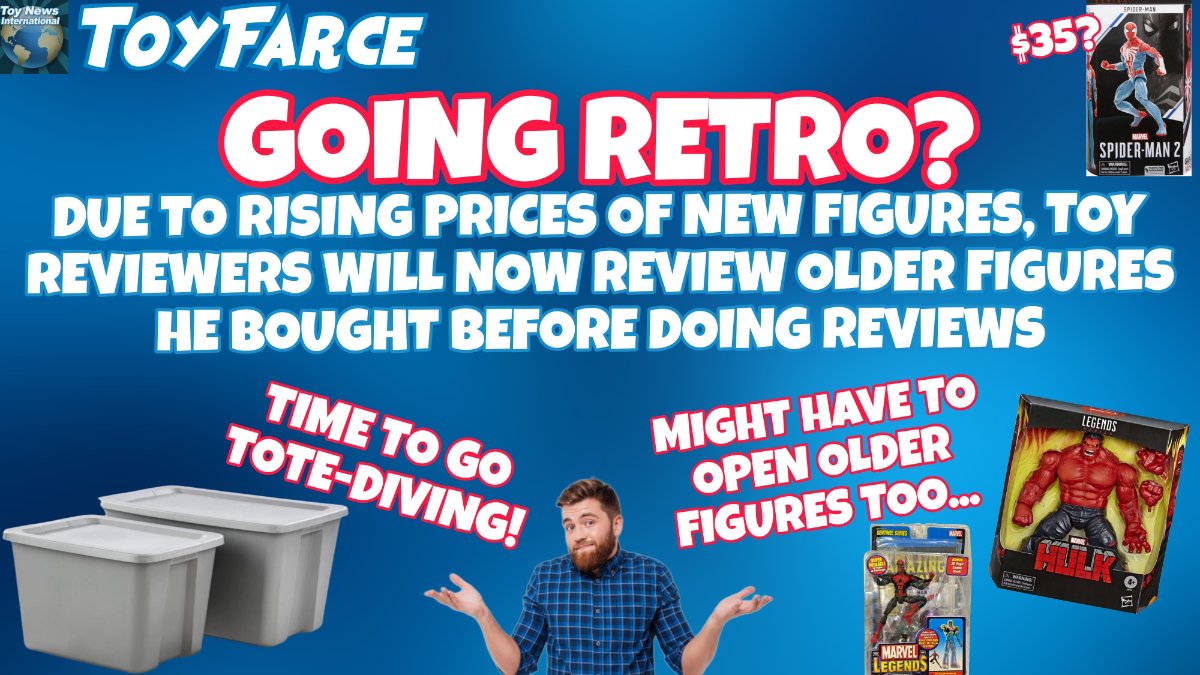