Nacelle Company
by toynewman
September 09, 2022
From the Nacelle Company comes the Legends of Laughter series featuring some of the most influential and beloved comics artists of all time. The 6-inch scale figures are highly detailed and fully articulated. Each figure also features several accessories. Series 1 features Lenny Bruce, Joan Rivers and Bill Hicks.

Lenny Bruce’s open, free-style, and critical form of comedy catapulted him into legendary status as a comedic pioneer that showcased satire, politics, religion, sex, and vulgarity in his act. Lenny’s 1964 conviction in an obscenity trial was followed by a posthumous pardon, the first in New York State history, by then-Governor George Pataki in 2003.

He paved the way for future outspoken counterculture-era comedians, and his trial for obscenity is seen as a landmark for freedom of speech in the United States. On February 3, 1961, in the midst of a severe blizzard, he gave a famous performance at Carnegie Hall in New York. It was recorded and later released as a three-disc set, titled The Carnegie Hall Concert.

Joan Rivers is more than just a comedian, she is a force of nature and an unparalleled legend in the entertainment industry. For over 50 years, Joan pioneered her own brand of irreverent, unconventional comedy, leading her to become an internationally recognized celebrity, Emmy-award-winning talk-show host, Grammy-award-winning performer, Tony-award-nominated actress, bestselling author, playwright, screenwriter, film director, columnist, lecturer, radio host, jewelry designer, entrepreneur, and the renowned creator of the modern-day “red carpet,” Joan is also the first woman to break the glass ceiling of male-hosted late-night television.

Bill Hicks is one of the most influential artists of the twentieth century, hands down. He is considered one of the masters of dark and observational comedy. Much of his comedy acts involved direct attacks on mainstream society, religion, politics and consumerism. He is the sarcastic and satiric voice of society which altered people’s perception of events and made them see things from a different angle.

After his death, his body of work gained a significant measure of acclaim in creative circles, and he developed a substantial following. He is brutally honest in terms of describing society. His famous philosophy on life, ‘It’s Just a Ride,' is a perfect reflection of his personality and continues to encourage his fans to live life with conviction, integrity, and love.

Preorder now from our sponsors BigBadToyStore and Entertainment Earth!
Image 1 of 15 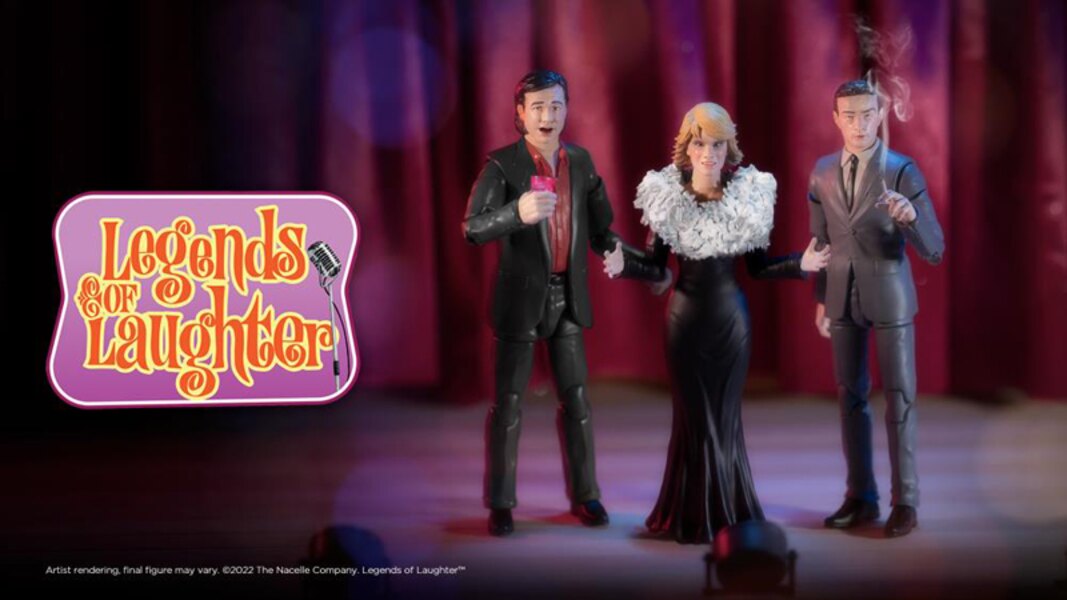 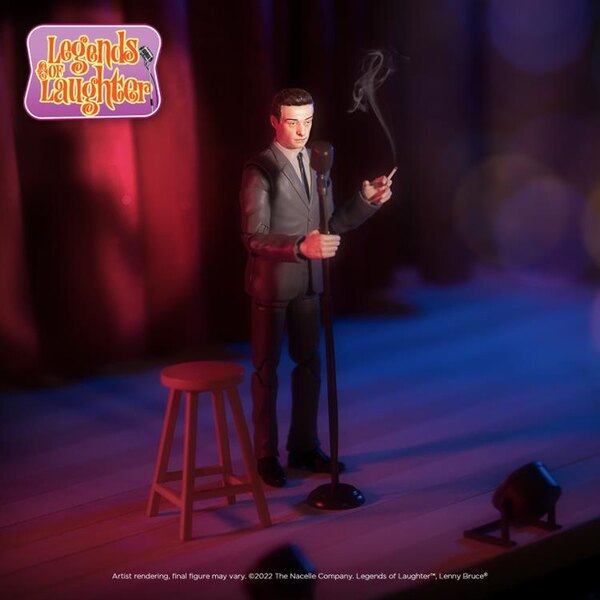 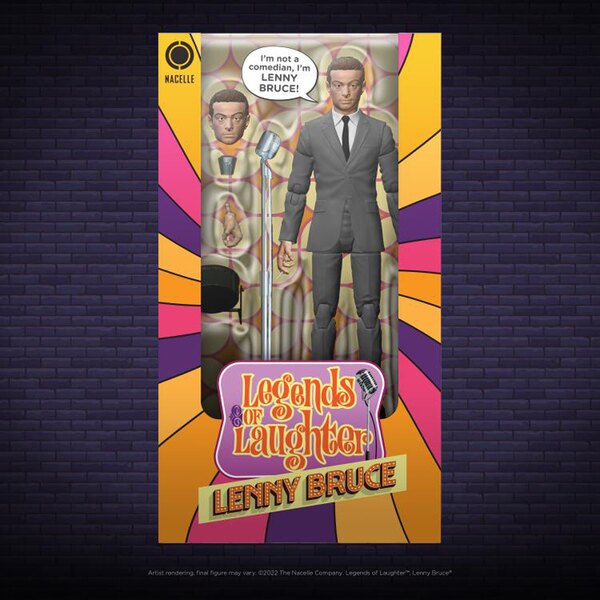 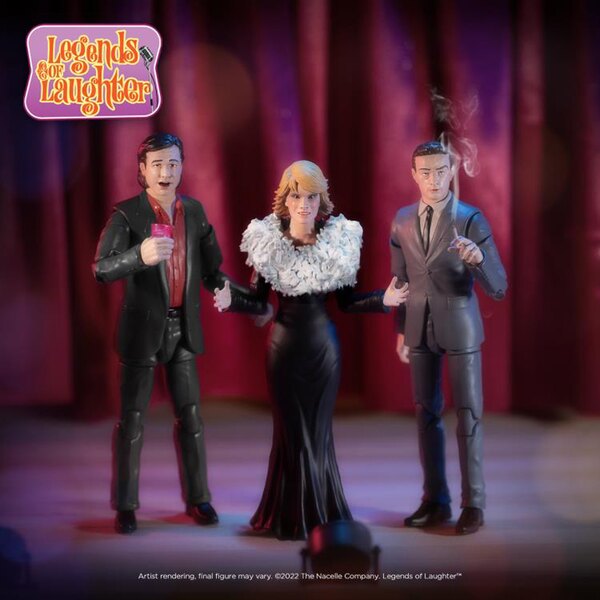 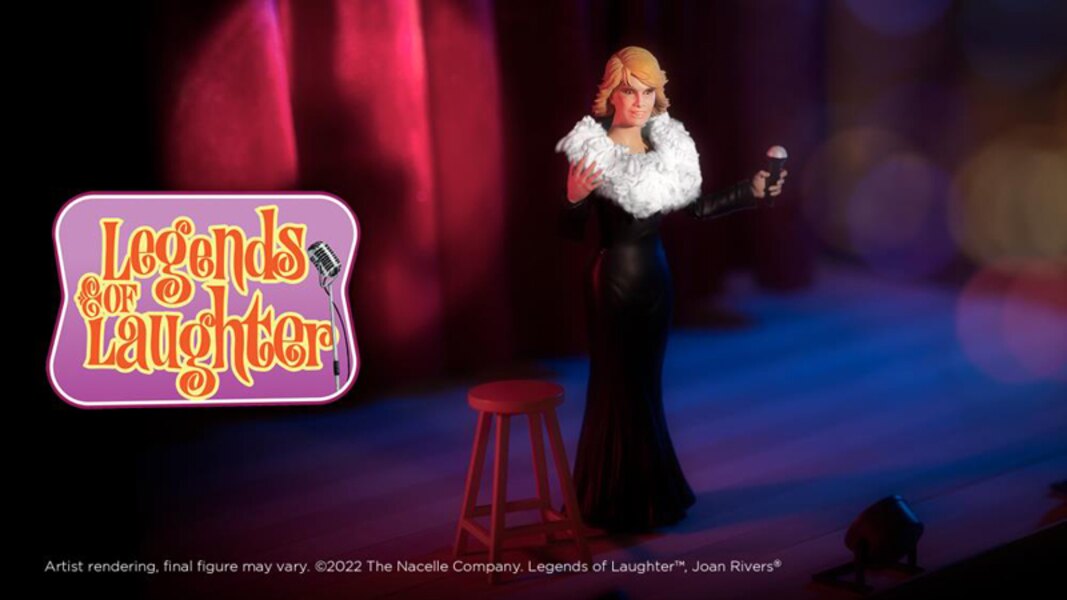 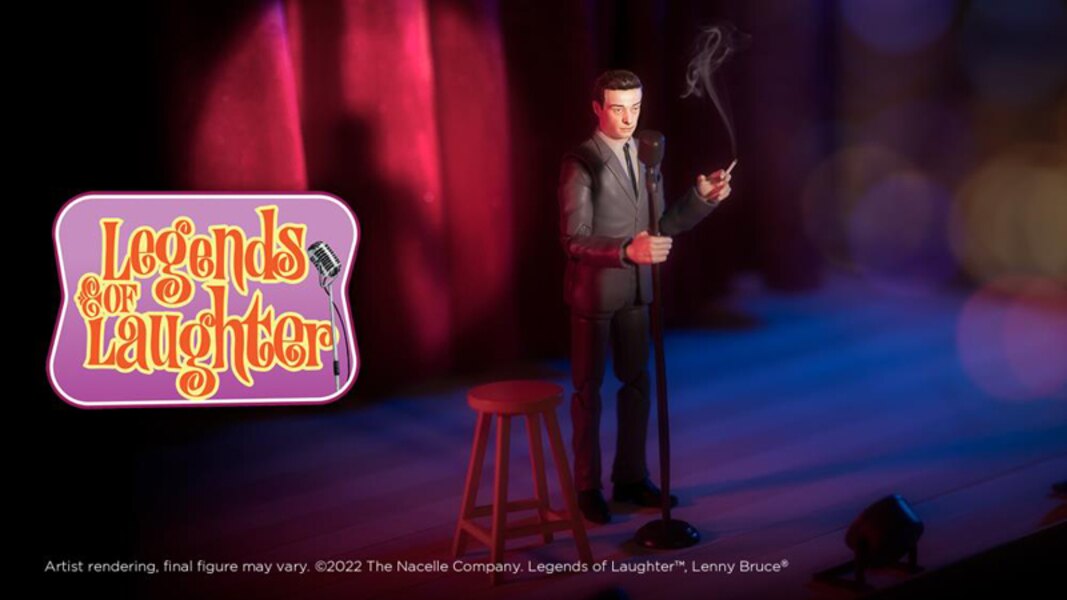 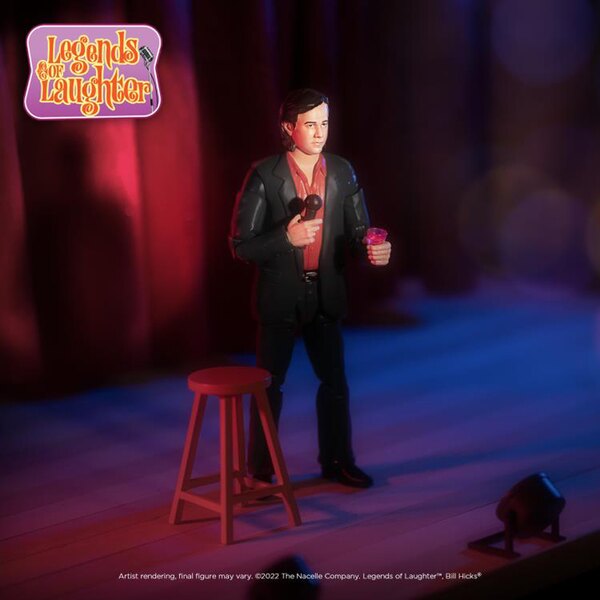 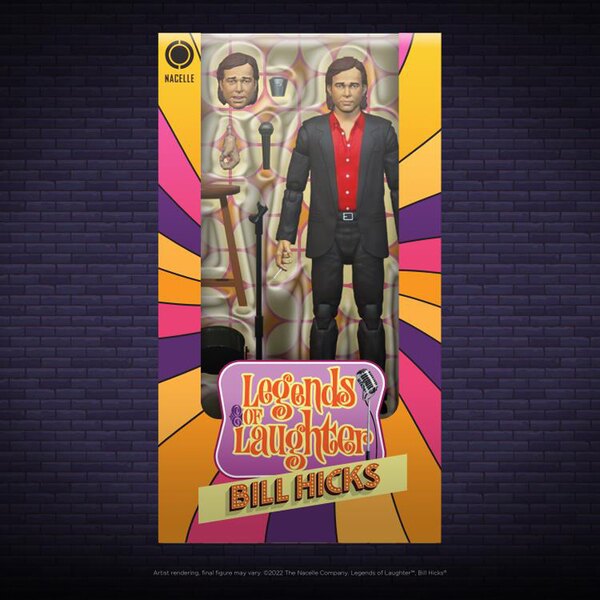 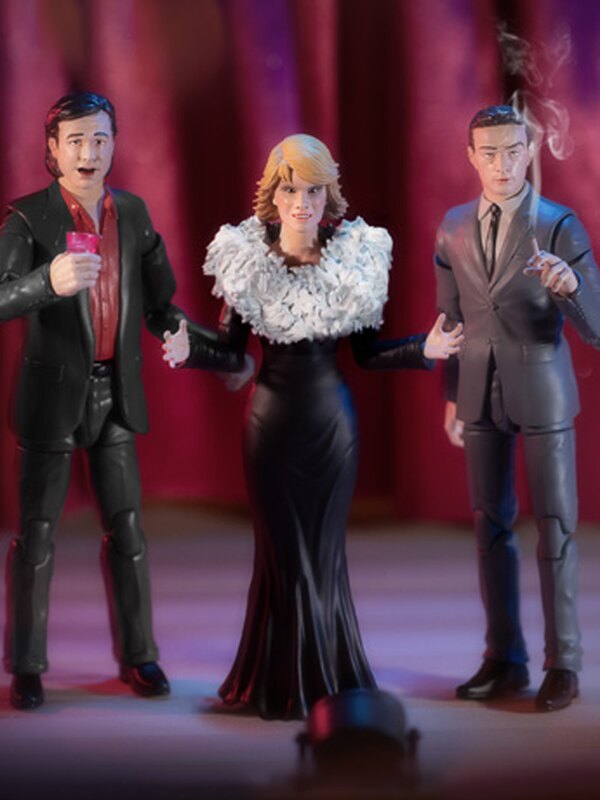 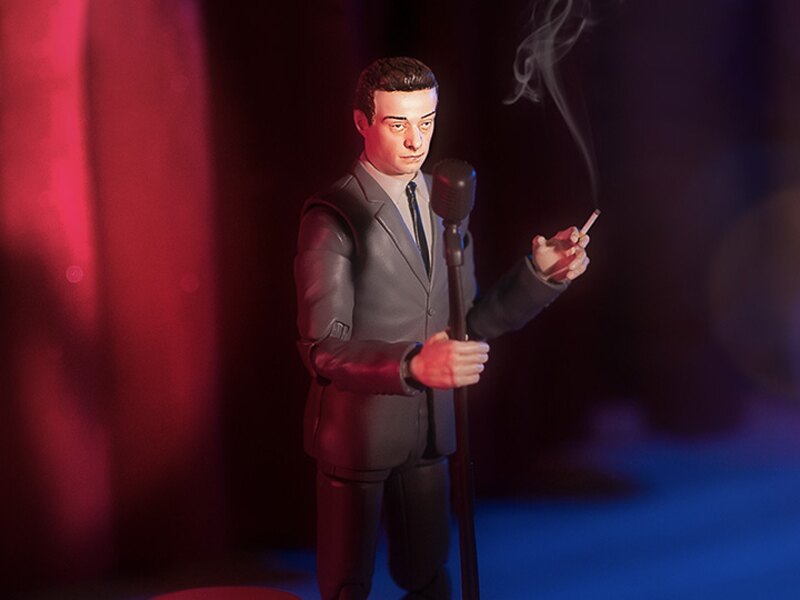 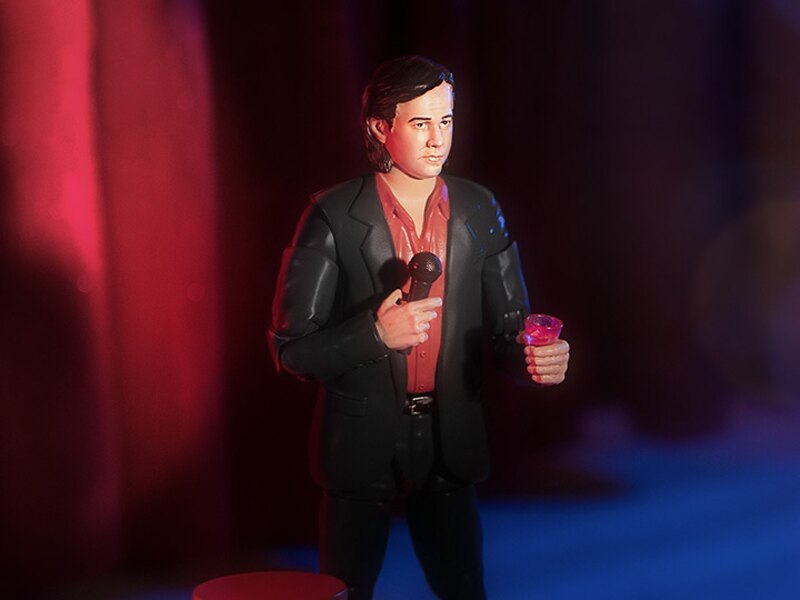 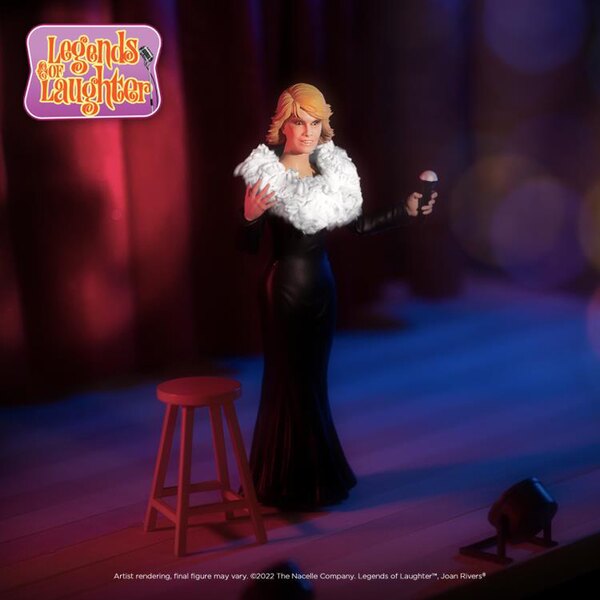 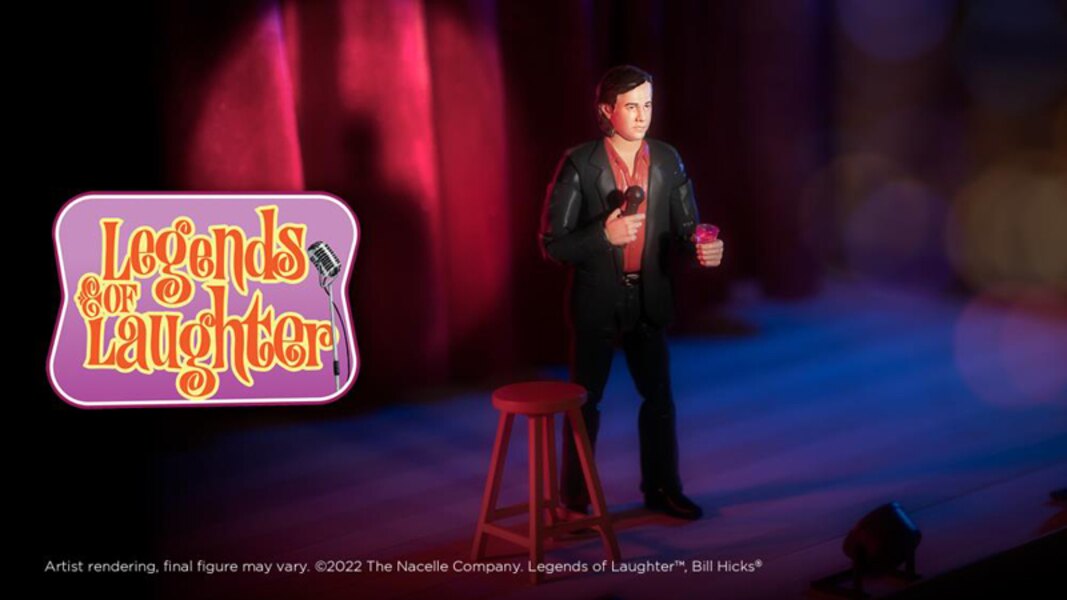 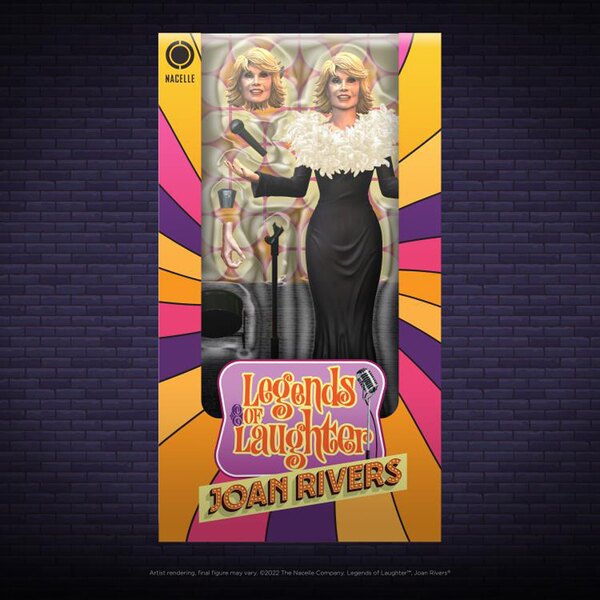 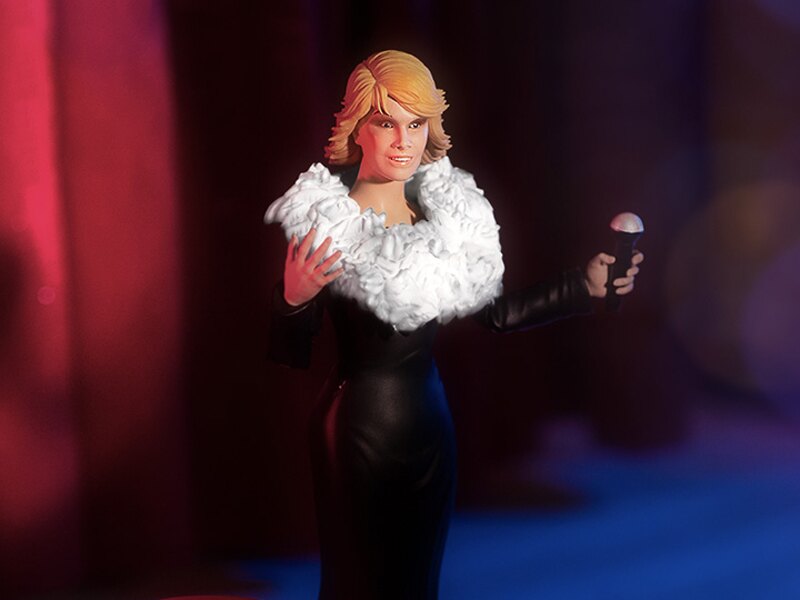 Im curious if there is a viable audience for these?

The Expanse Collectibles Coming from Nacelle

The Great Garloo Figure From The Nacelle Company 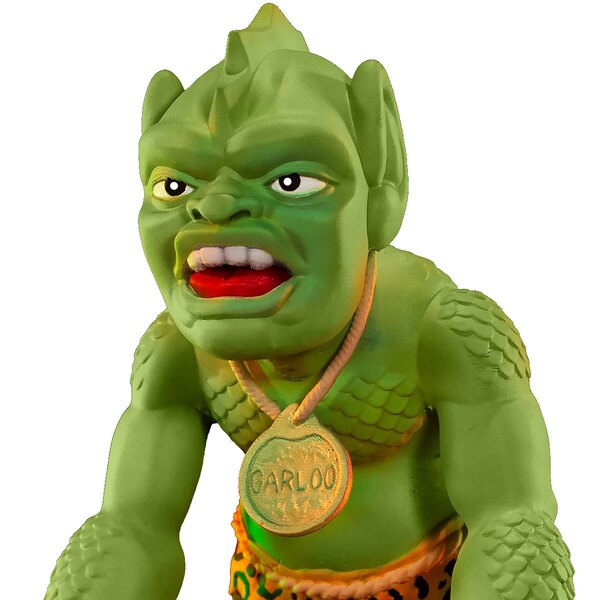 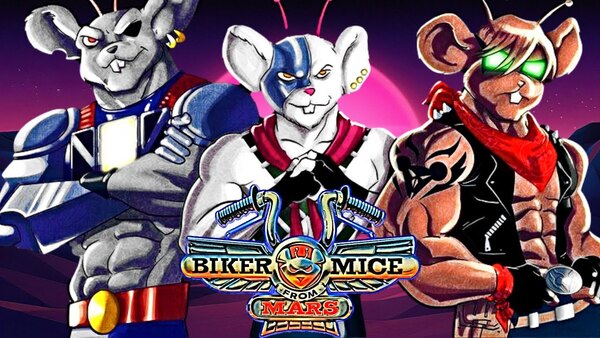 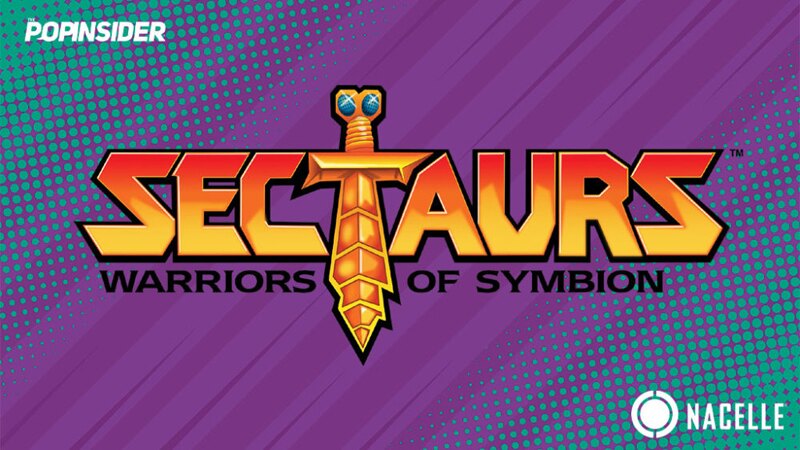 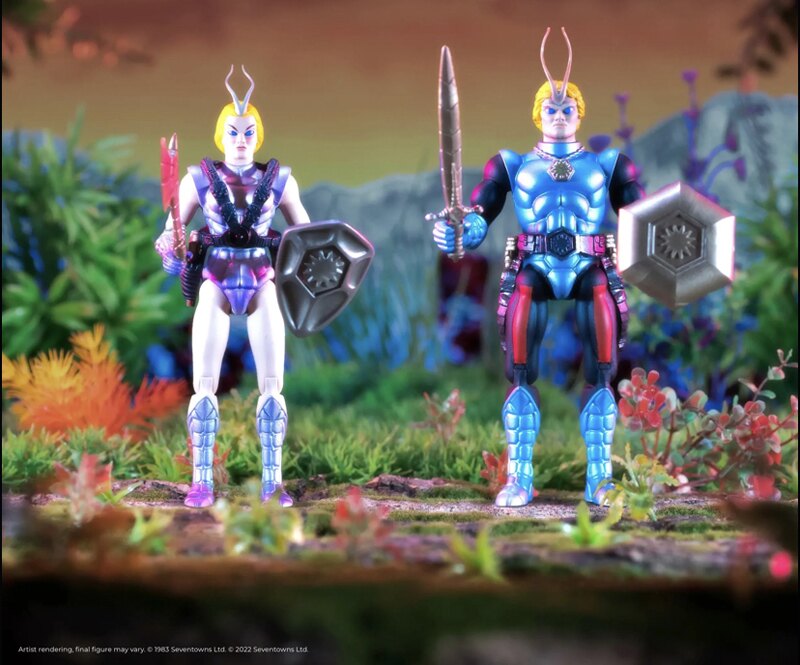