Produced by Joyride Studios, the company which gave us the famed Halo figures, expectations for their Battlestar Galactica line are certainly running high. What better way to kickstart Series One with a trooper, cos everybody loves troopers!

The vibrant packaging depicts two Cylon Raiders in pursuit of the Colonial Viper. The back of the card has a background write up and preview of the other items in this series. Functional and nothing fancy. However, the gleaming Cylon Centurion more than makes up for any shortcomings of the packaging.

A figure like this demands release from its plastic prison. Unfortunately, due to rough handling, I actually detached its shoulder pauldron. Fortunately, it did fit back nicely. I also noticed an inordinate amount of moulding grease on the figure. Perhaps it was necessary to maintain the armour's sheen.

As seen above, you can't fault the Cylon Centurion for not buffing up its armour pre-battle. I've never seen anything shinier, well, since Armorized Shredder.

I was personally very thrilled to explore the purported ten points of articulation on this figure. You'll find neck, shoulder, bicep, wrist, waist and shin articulation. It would have been much better to include elbow and knee articulation as its a real challenge to pose the figure in another aesthetically-pleasing pose, other than gripping its blaster.

It's also a waste that the nicely-sculpted sword you see here cannot be detached. This effectively leaves the figure with ONE measly weapon, and half the play value. And I thought the days of undetachable weapons were long gone.

From mucking around this figure, I get a feeling that it was meant more as a display piece, not as a toy. If that's the case, well, the figure has done its job, it looks great, en garde stance, shiny armour and all. It just doesn't cut it as a toy per se. Anyway, Series Two and Three look interesting, so you'd need to figure to look good next to the upcoming waves. 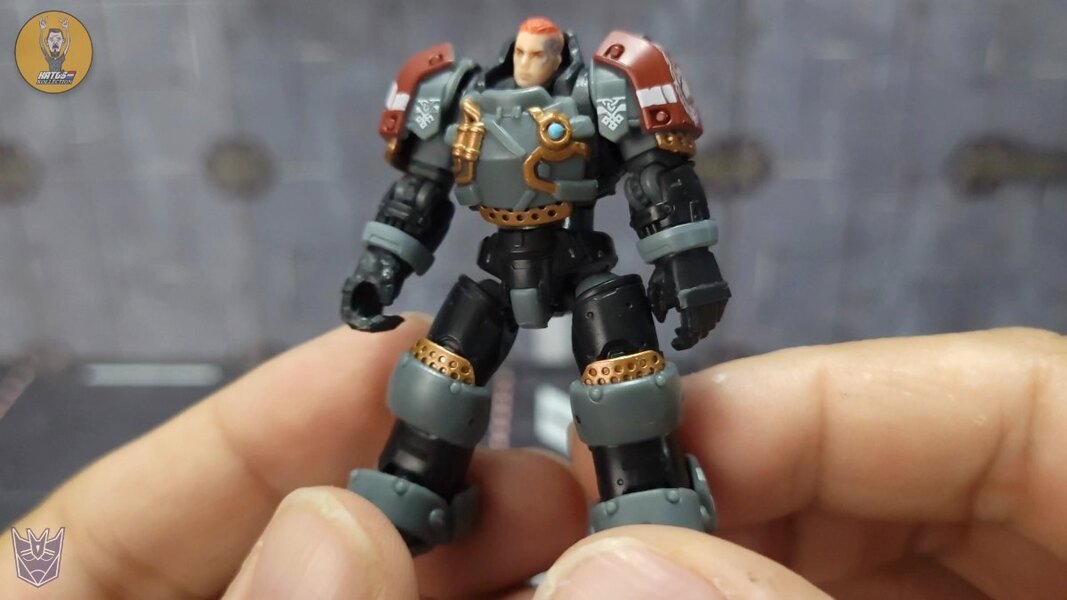 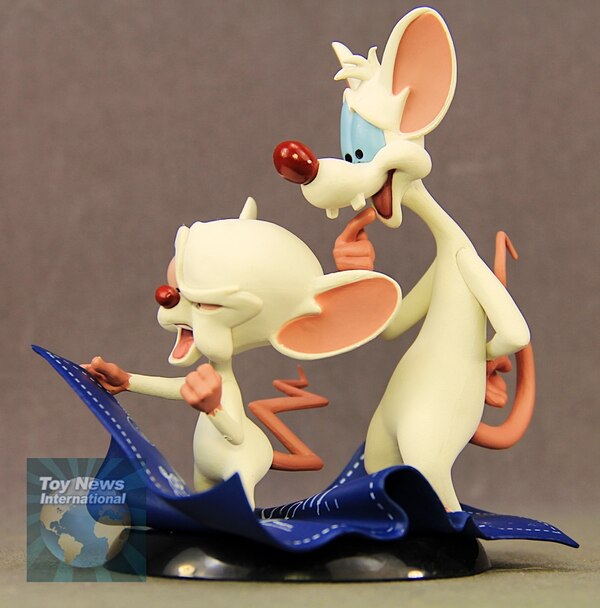 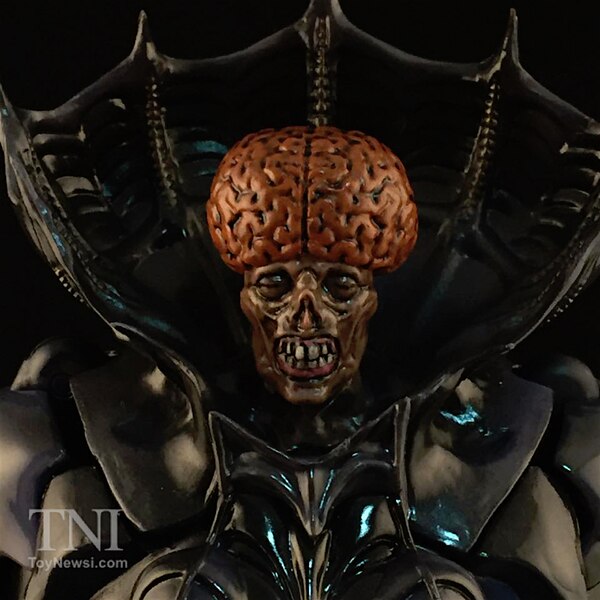 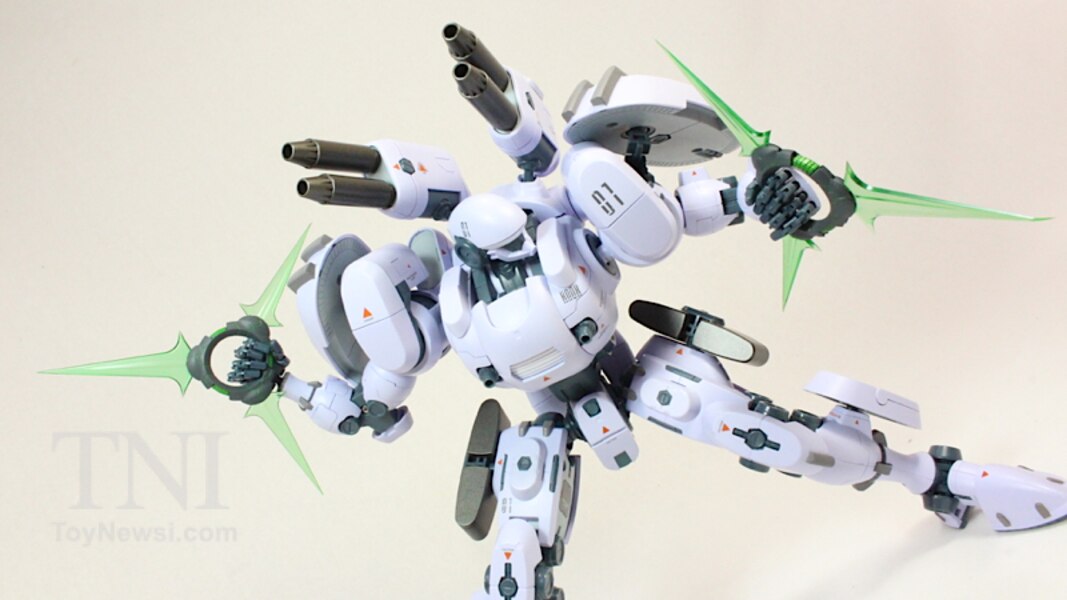