Atari and Tfans.com are proud to announce the Transformers Find The MiniContest. In partnership with Atari, the ultimate games company who has brought you other gaming hits like Unreal Tournament and Terminator 3. We are hosting a MASSIVE contest in which over 300 prizes will be given away in a game that spans across TEN of the top Transformers fan sites.

With so many sites and prizes, everyone has a great chance to win cool stuff. Check out what is up for grabs! Some of the Find The MiniContest prizes include:

In addition to the above giveaways, we will be hosting several special weekly surprise events to be announced during the game play. Anyone who registers can win. Just register on Tfans.com for the game and be instantly eligible for weekly giveaways. Then, if you really game. Go on the hunt for the Mini-cons to win even bigger prizes.

Mark your calendars, this all begins Tuesday April 13th, 2004 and runs for 4 weeks till the game release date on May 11th. Click on the banner below for all the details about this exciting contest: 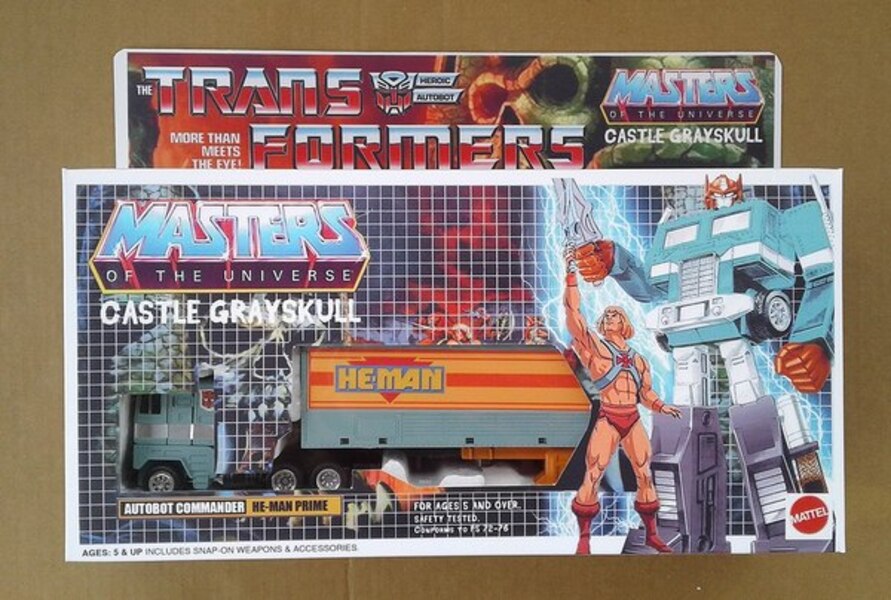 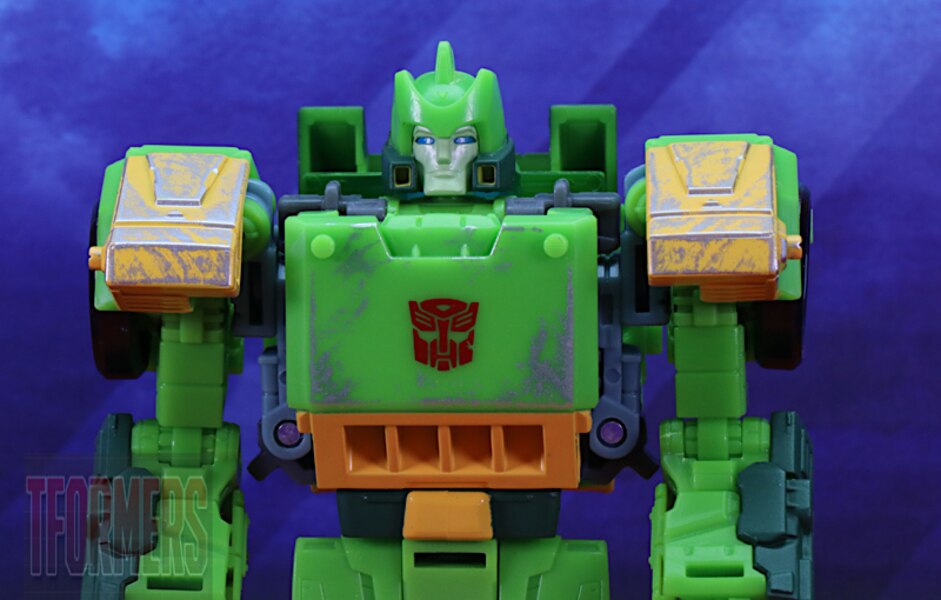 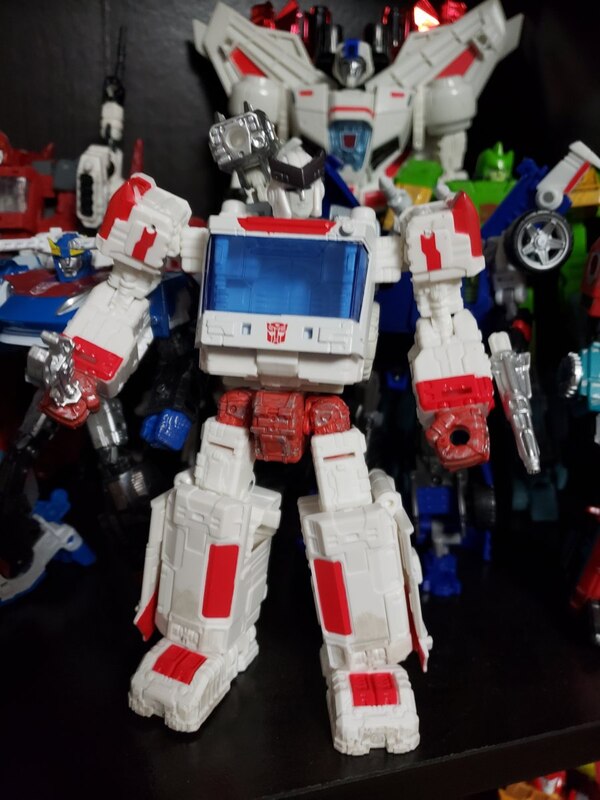 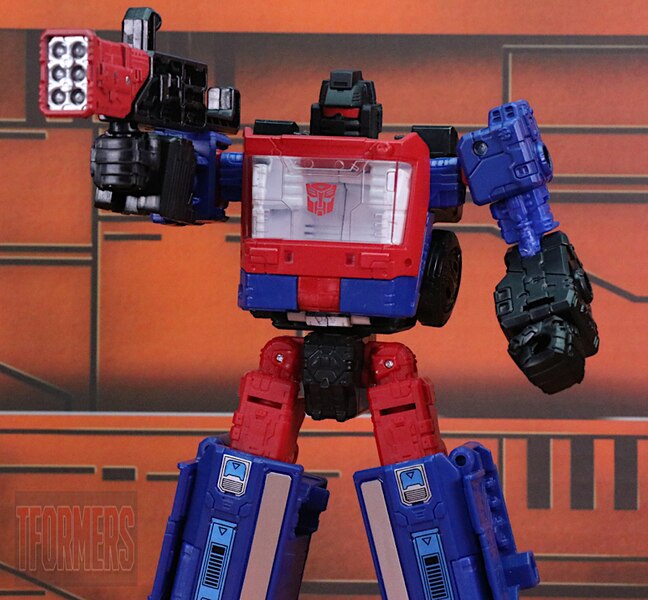