DonH sends in pics of his latest customs! He has created a DC Direct style Faith, Talia,and Black Canary! He sends in the following description of each figure:

"Talia is a Moore Action Collectibles (MAC) Lady Death body with all of the skulls on her body removed, and just a straight repaint from there. The head is from a Rising Stars Chandra figure with the sunglasses on top of her head trimmed off and then her eyes and hair were repainted.

Black Canary is just a straight repaint of Electra Woman from the Krofft Superstars figure series."

Click Here to discuss these customs on the TNI Forums!

If you would like your customs displyed on TNI, just fill out the submissions form at https://toynewsi.com/submissions.php. Be sure to choose the "Custom Toys" category under "Submission Type". Include links to your images and a description! If you don't have your images uploaded to the net already, you can send the images to Customs@Toynewsi.com! 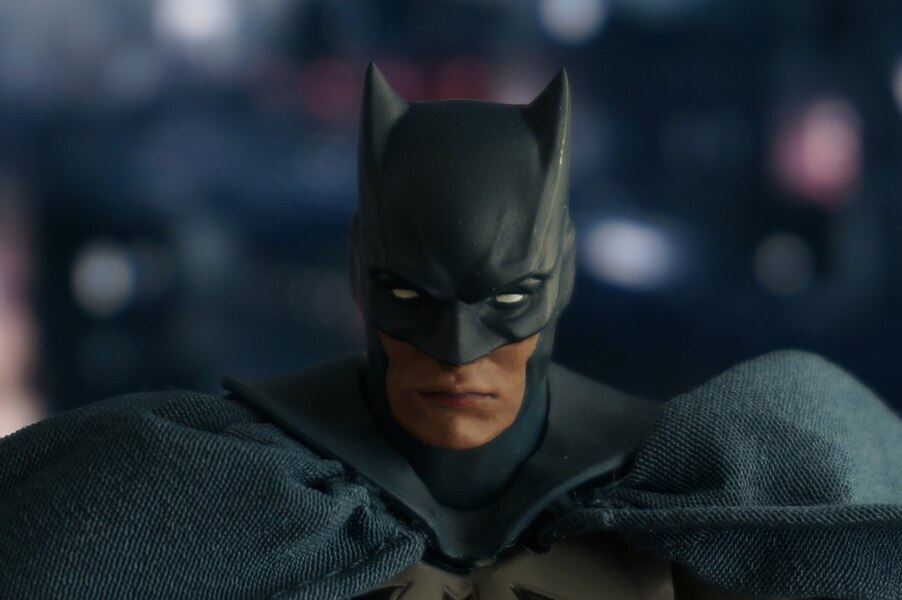 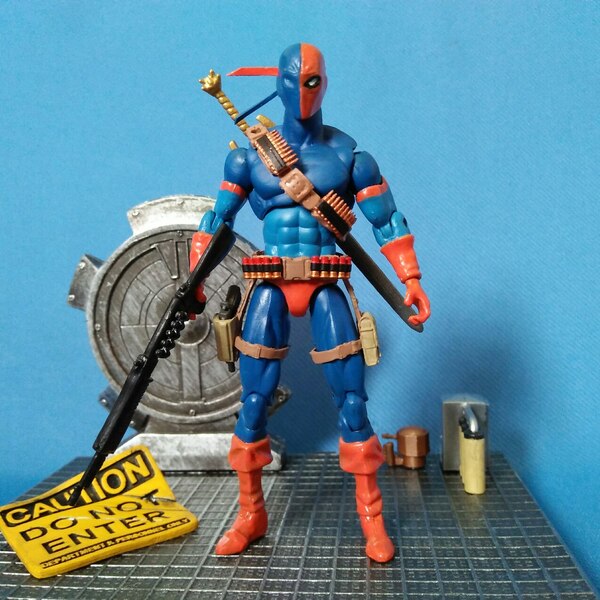 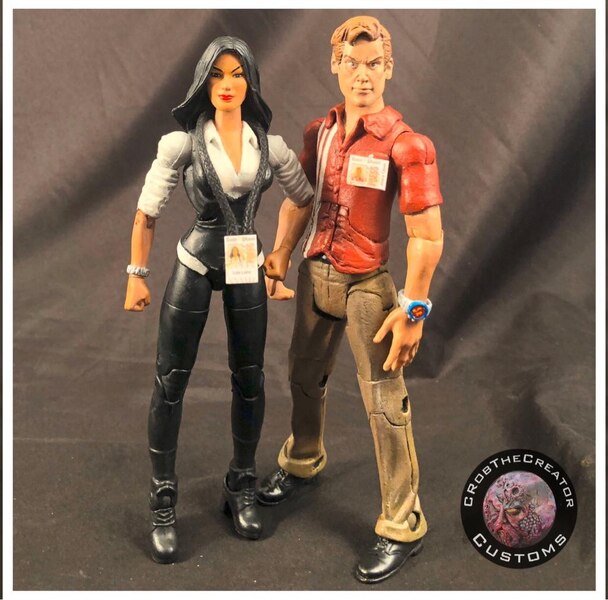 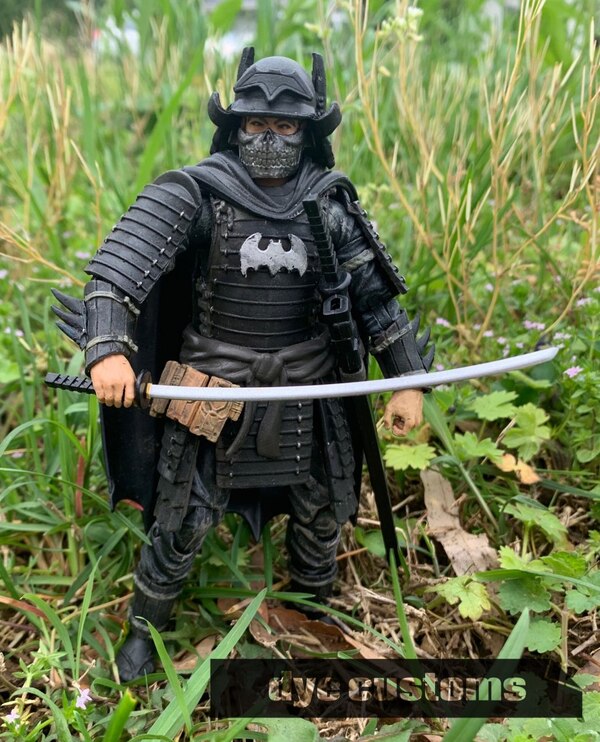