GI Joe
by Jay Cochran
April 30, 2010
The world’s first action figure comes home to Rhode Island for the 17th annual G.I. JOE Convention, hosted by the G.I. JOE Collectors’ Club and Hasbro, Inc. (NYSE: HAS). To celebrate the homegrown hero and its fans, Rhode Island Governor, Donald L. Carcieri, proclaimed today as “G.I. JOE Day” as Rhode Island schoolchildren were on hand for the celebration in the State House rotunda. The Governor was also joined by Hasbro’s President and CEO, Brian Goldner, as well as 250 parachuting G.I. JOE action figures that descended from the upper level of the domed structure, kicking off the official and largest convention of G.I. JOE enthusiasts.

Thousands of G.I. JOE fans will converge on the Rhode Island Convention Center on May 1st and 2nd to participate in events and activities that surround the brand’s 45-plus year history that includes action figures, comic books, animated series and a blockbuster movie.

“We are excited to have the G.I. JOE brand and its many legions of fans come to Providence for its annual convention this year,” said Rhode Island Governor Donald L. Carcieri. “We are proud to have such an internationally iconic hero call Rhode Island home.”

This year’s convention will feature some of the original G.I. JOE vs. COBRA creators, industry guests, artists, and the Hasbro G.I. JOE brand and design team. The convention will celebrate G.I. JOE, the original action figure, and its journey through the decades from the 1960s, all the way through last summer’s blockbuster, G.I. JOE: The Rise of Cobra, and beyond.

“Hasbro is thrilled to celebrate the G.I. JOE brand in Rhode Island” said Brian Goldner, President and CEO of Hasbro, Inc. “G.I. JOE is a property that was created and developed here at Hasbro in Rhode Island over 45 years ago and is now known around the world. This year’s convention will showcase the full history of the G.I. JOE brand, with special emphasis on the future of the iconic action and adventure property. We’re thrilled that Governor Carcieri has bestowed such an honor to the world’s first action figure hero and we’re excited to celebrate “G.I. JOE Day” with our employees, fans and fellow Rhode Island residents.”

The convention is being held at the Rhode Island Convention Center located at 1 Sabin Street in Providence, Rhode Island. General admission tickets are available at the door, $12 for adults and $8 for children ages 5-12 (free child’s admission with a paid adult). And, as always, admission is free for those 4 years old and under. General Admission tickets provide access to the showroom on Saturday, May 1st from 10 a.m. to 5 p.m., or on Sunday, May 2nd from 9:30 a.m. to 3:30 p.m. Additional details and pre-registration information can be found at gijoecon.com, or by calling (817) 448-9863.

Hasbro inaugurated the G.I. JOE Collectors’ Convention in 1994 to bring collectors, fans and the G.I. JOE team together to share in the history of the brand. The annual event attracts thousands of people for G.I. JOE-related presentations and activities, along with buying, selling and trading rare and vintage G.I. JOE action figures.
Image 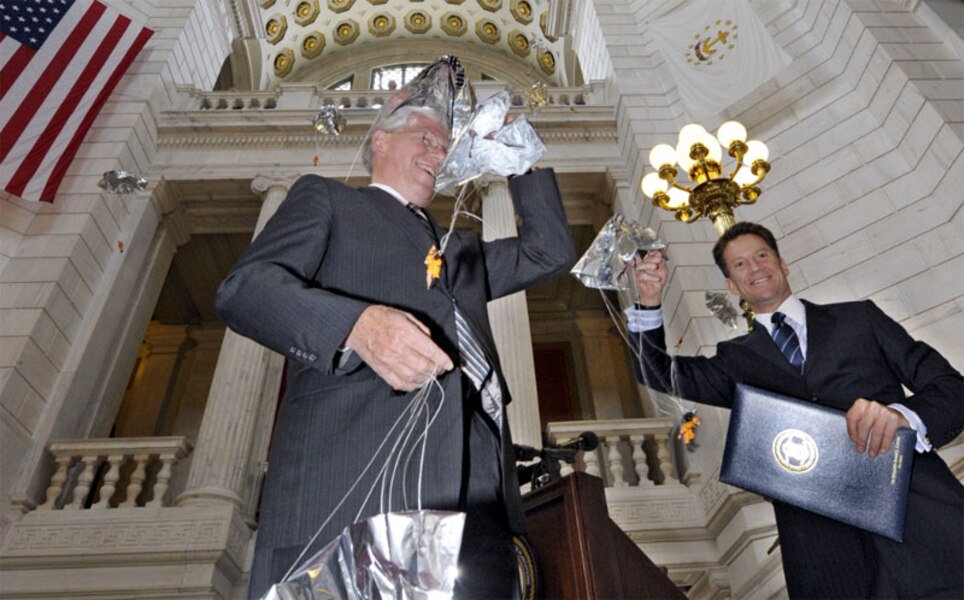