GI Joe
by Jay Cochran
April 28, 2011
We sent these questions into the folks at Hasbro in mid-March and now we have answers back to present to you.

TNI: Which wave will the new Sci-Fi figure be released in?

Hasbro: We are still working on determining which wave Sci-Fi will be in. Stay tuned.


TNI: How much will the San Diego Comic Con exclusive Transformers/G.I. Joe Skystriker with Cobra Commander figure cost and will it also be sold online after the convention on HasbroToyShop.com?

Hasbro: The Sky Striker will be sold at $49.99. Most of our SDCC exclusives will be available on HTS the Monday after the close of the convention. However, there will be limited quantities so act fast!

You can check out images of both the SDCC exclusive and the Sci-Fi figure from our Joecon coverage that took place earlier this month below in our IMAGE GALLERY.
Image 1 of 16 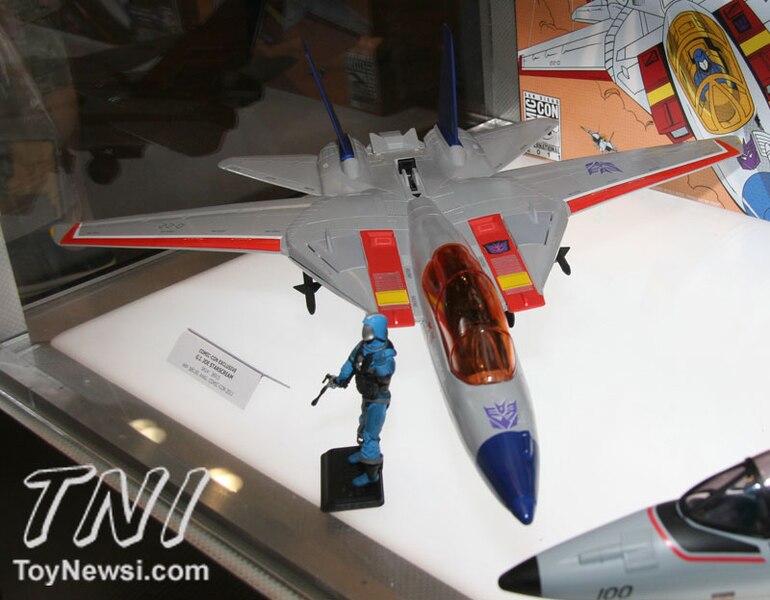 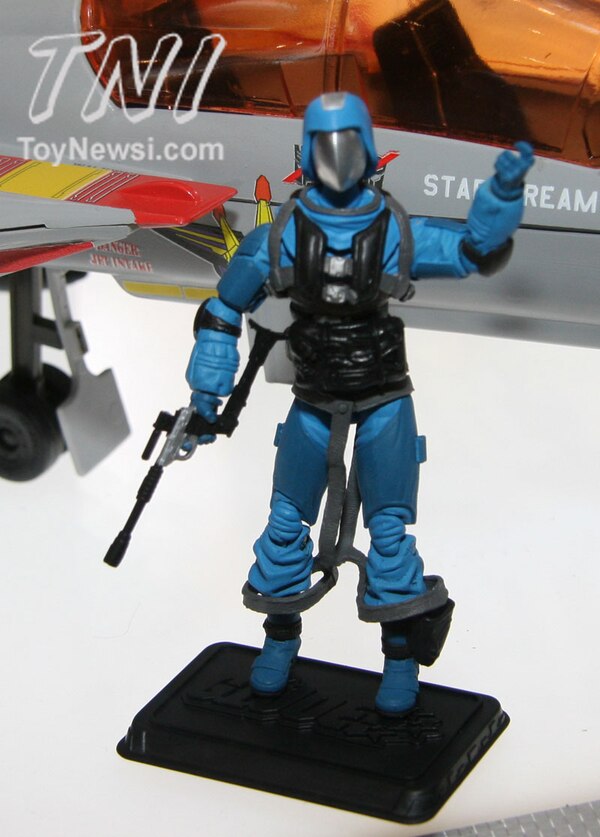 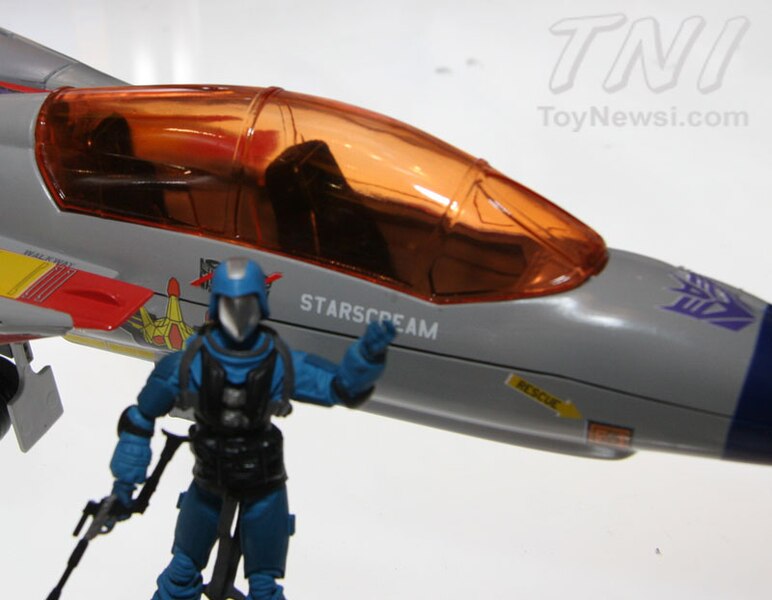 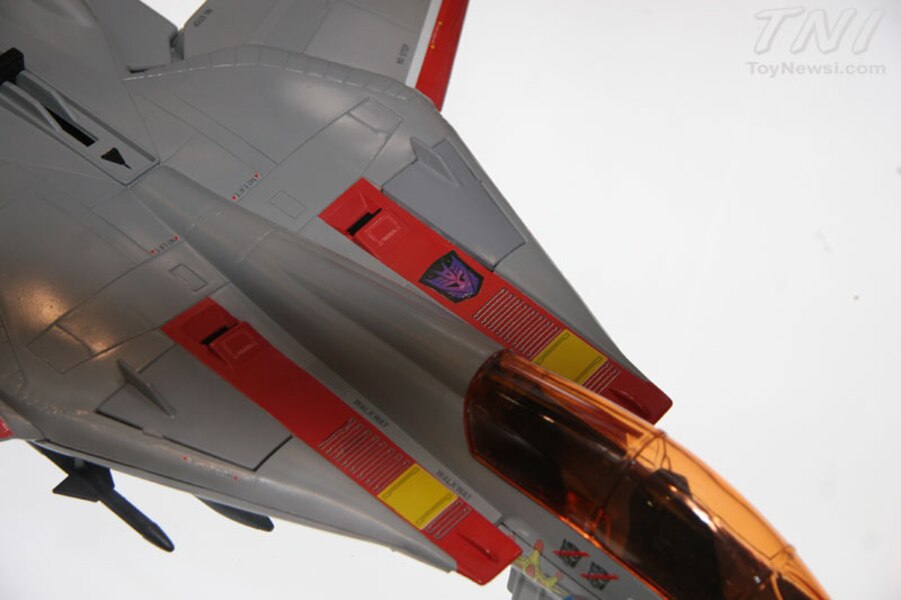 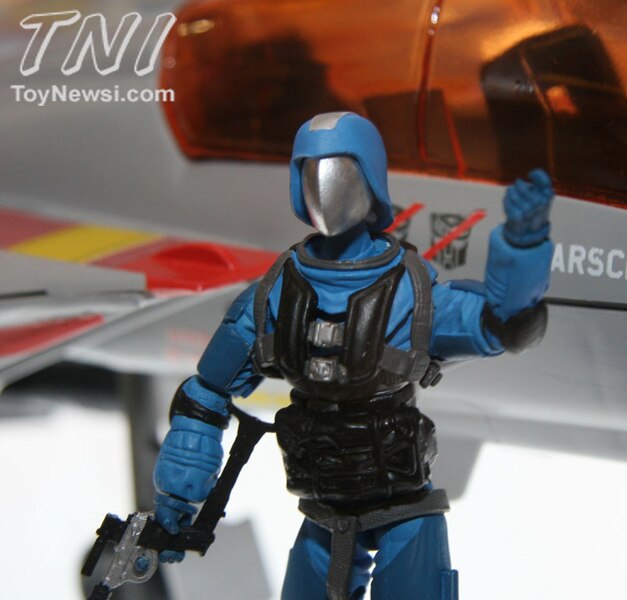 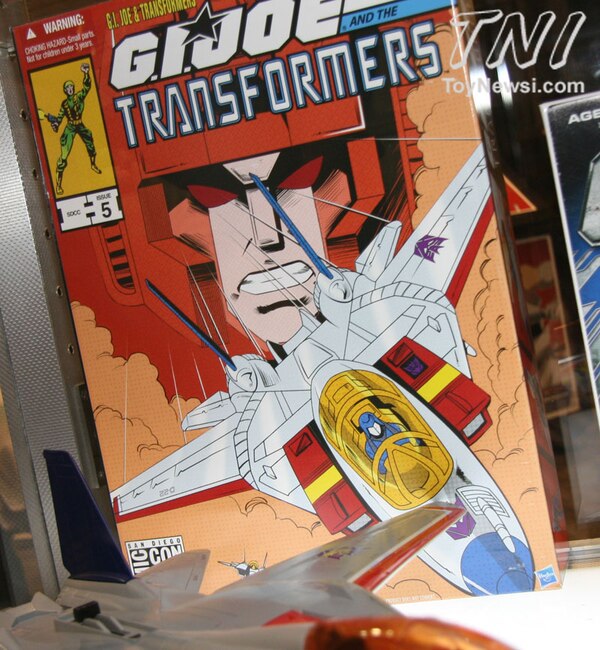 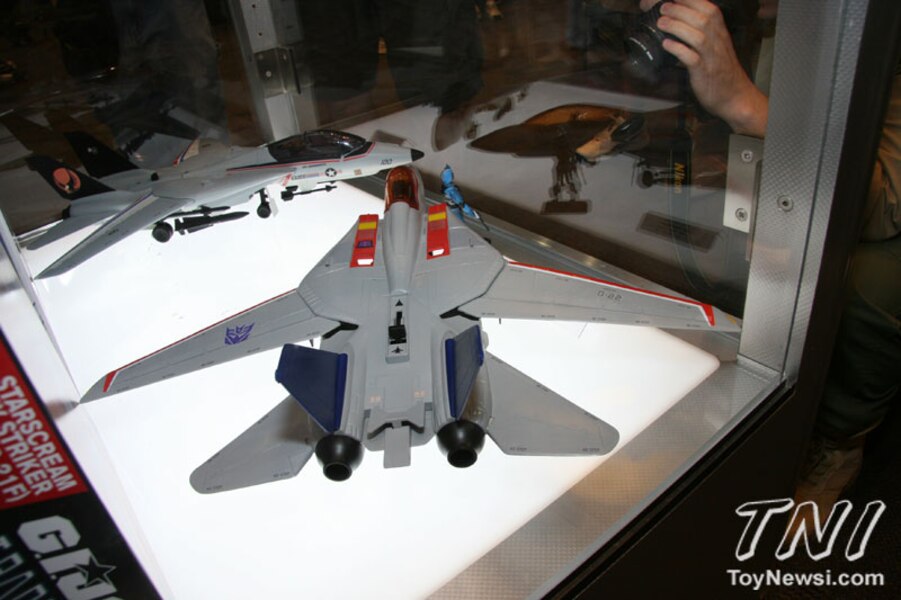 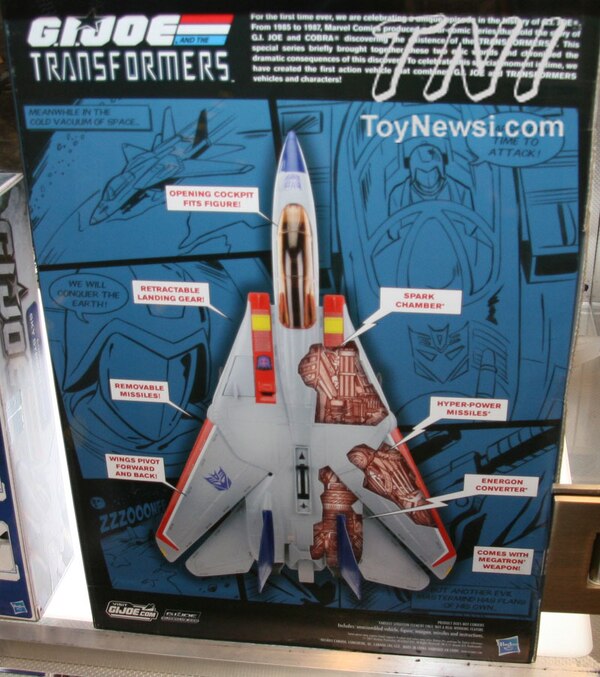 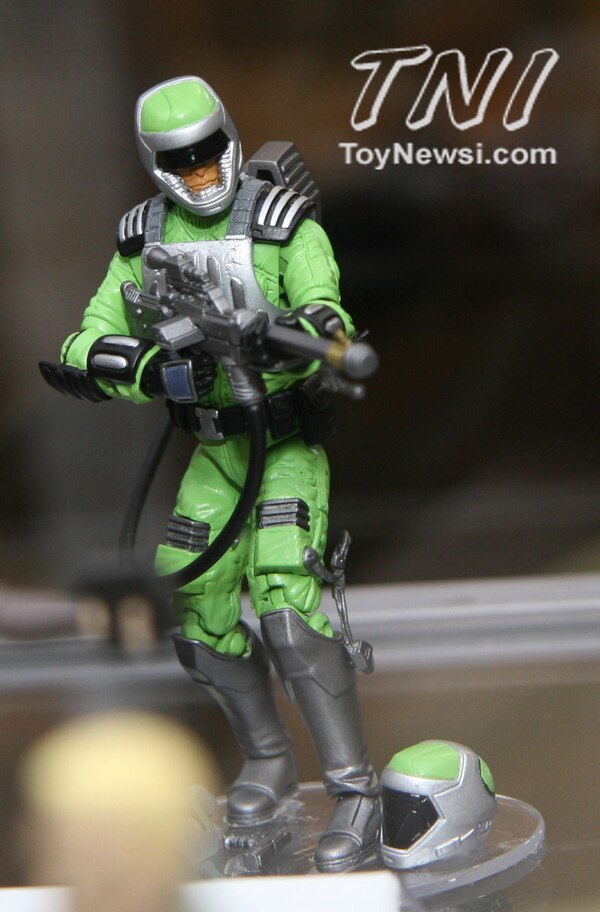 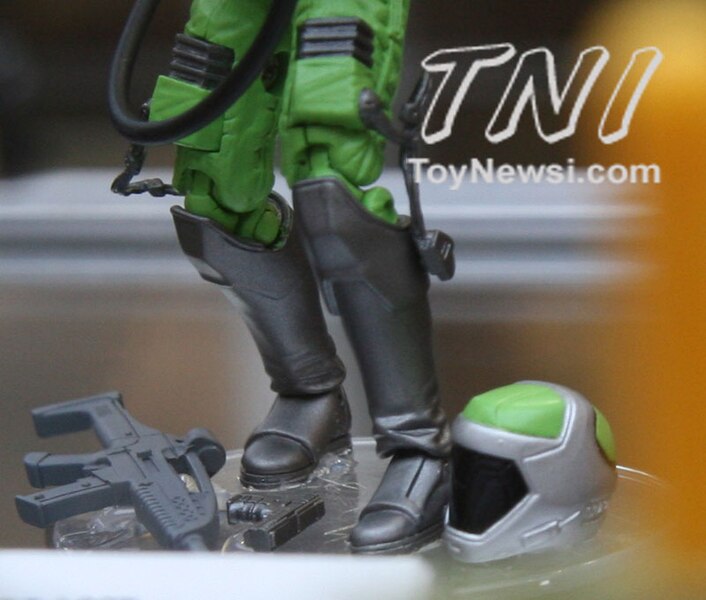 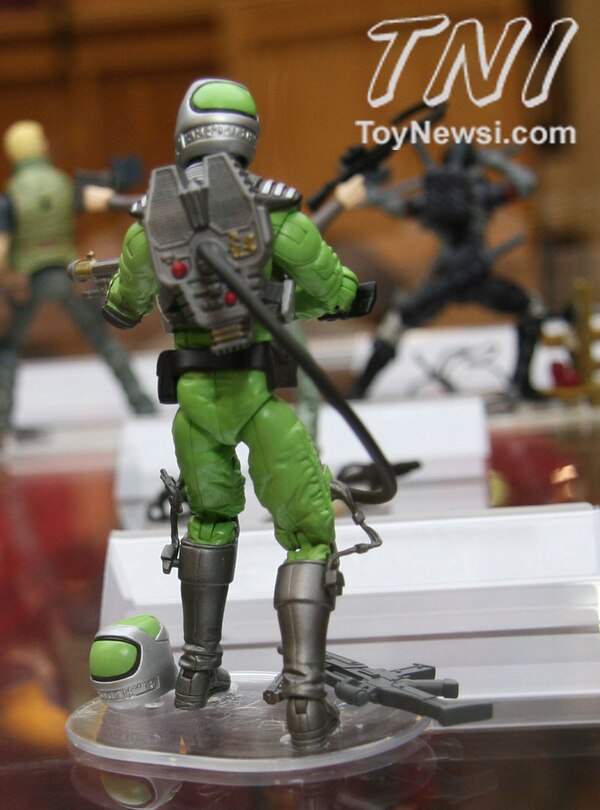 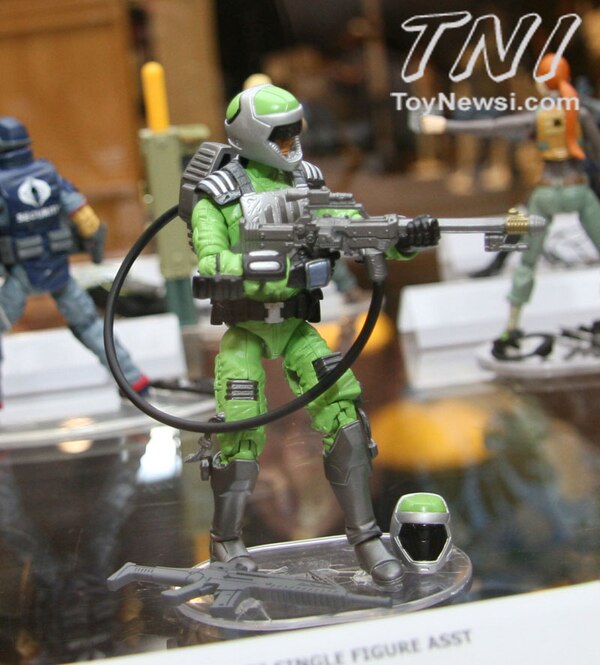 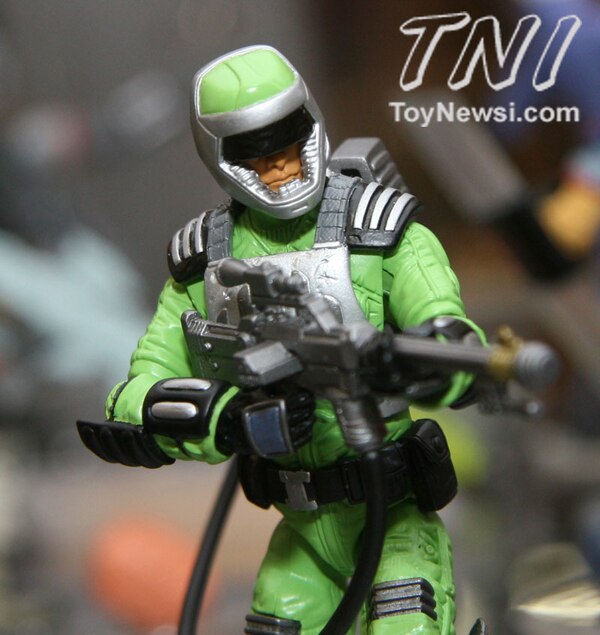 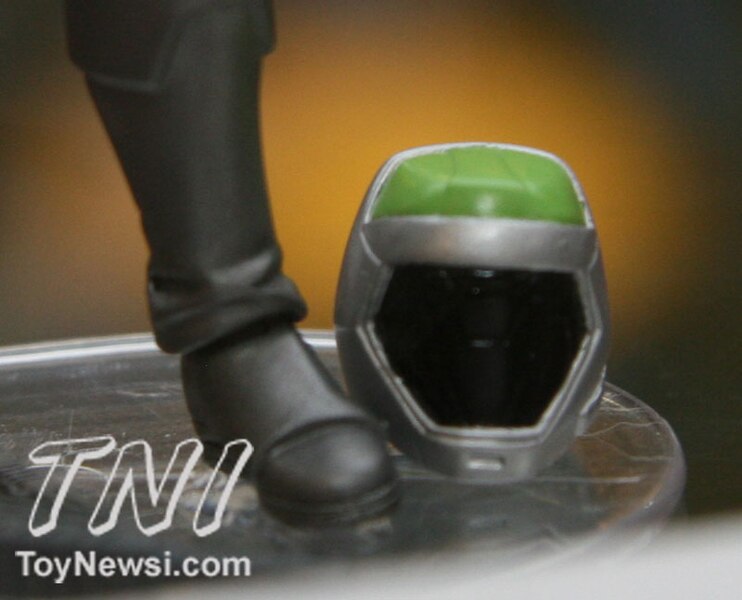