Written by Chuck Dixon, with art by Will Rosado and covers by Tommy Lee Edwards and Will Rosado

“Deep Terror, part 2!”
Under-staffed, under water, and under the gun! The new stripped-down Joe team battles a very public Cobra as Dr. Mindbender drills on the ocean floor—but what’s he looking for? And how will Scarlett and her team escape?

Ninja versus Ninja! SNAKE EYES goes deeper into the Arashikage clan—but will his mission succeed or will STORM SHADOW corrupt the commando? Differences will have to be put aside as both turn their swords against — Zartan!

Written by Mike Costa, with art by Antonio Fuso and covers by David Williams and Antonio Fuso

G.I. JOE UNDERGROUND! Armed with secret knowledge of Cobra’s inner workings, a rag-tag force of ex-villains and damaged heroes takes the fight to the darkest corners of the world, under the vigilant eye of Flint!

THE STORIES THAT INSPIRED G.I. JOE: RETALIATION! This summer’s hottest action movie draws it’s inspiration from the comic that thrilled a generation! Reprinted here are the famed “Silent Interlude” plus the first appearances of Roadblock, Duke, Flint, Lady Jaye and the original Joe himself—Joe Colton!

Written by Chuck Dixon, with art by Alex Cal and cover by Dave Wilkins

The Cobra Civil War is over but there’s no risk of a peace outbreak. “Cobra Command” starts here as the new Cobra Commander kicks off his reign with total war as he invades a sovereign nation with all the military might under his power.

THE FINAL SHOWDOWN! The Blue Ninja Clan begins its final assualt on Cobra’s homebase, and Cobra Commander, Baroness, Snake Eyes, Duke, Scarlett and Stalker are all caught in the fray! This is the explosive conclusion to the Blue Ninja saga that you’ve all been waiting for. Things will never be the same for G.I. Joe and Cobra after G.I. Joe: A Real American Hero #179, don’t miss it!

Celebrate America’s independence with this special 4th of July Treasury Edition of G.I. JOE! JOE scholar Mark Bellomo scoured the run of ARAH for the most patriotic stories for your Independence Day reading enjoyment, and decided on: Issue #1, “Operation Lady Doomsday “; #82, “Weeding Out”; and finally issue #155, “A Letter from SNAKE EYES.” From the very first introduction of the JOE team to the final issue filled with SNAKE EYES’ response to a teenager thinking of enlisting, this commemorative collection is designed for real American heroes. 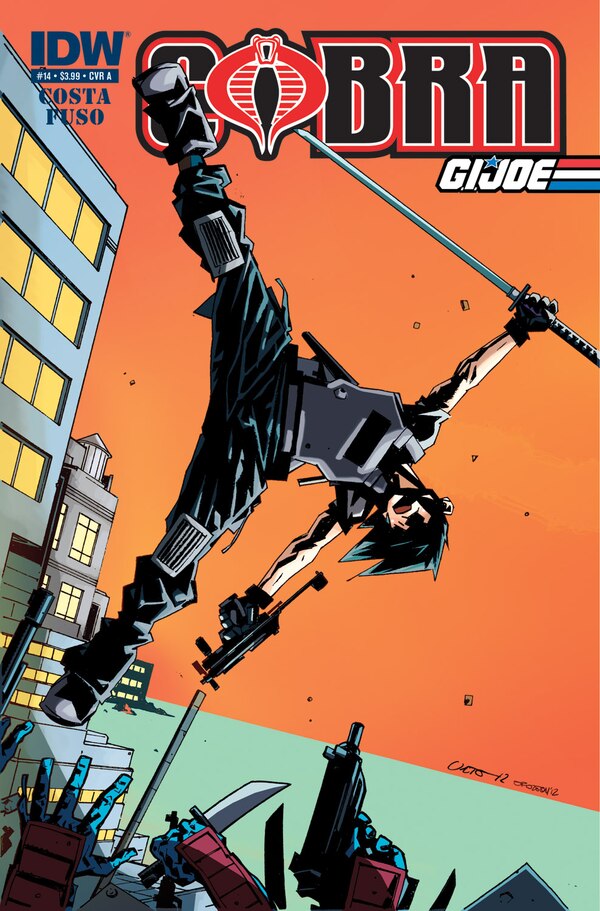 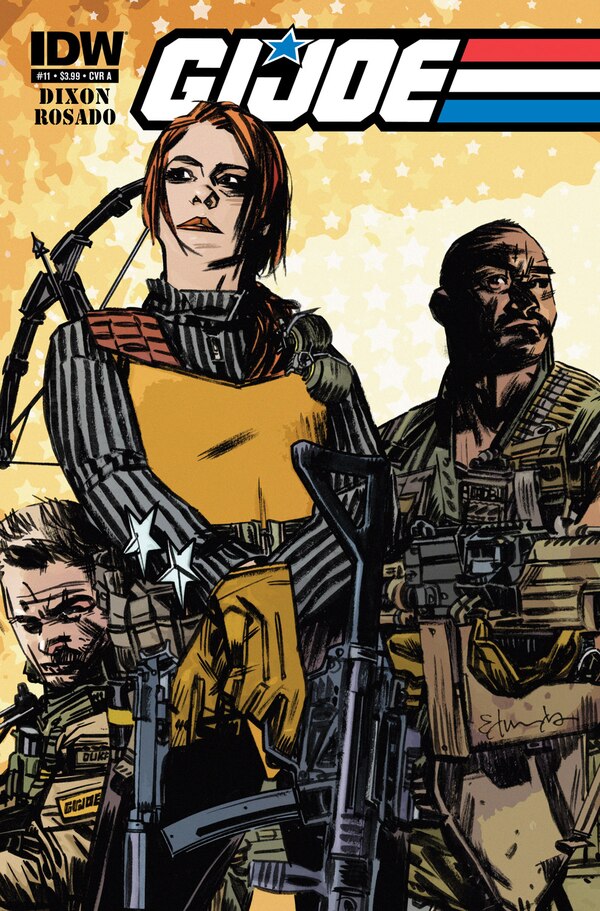 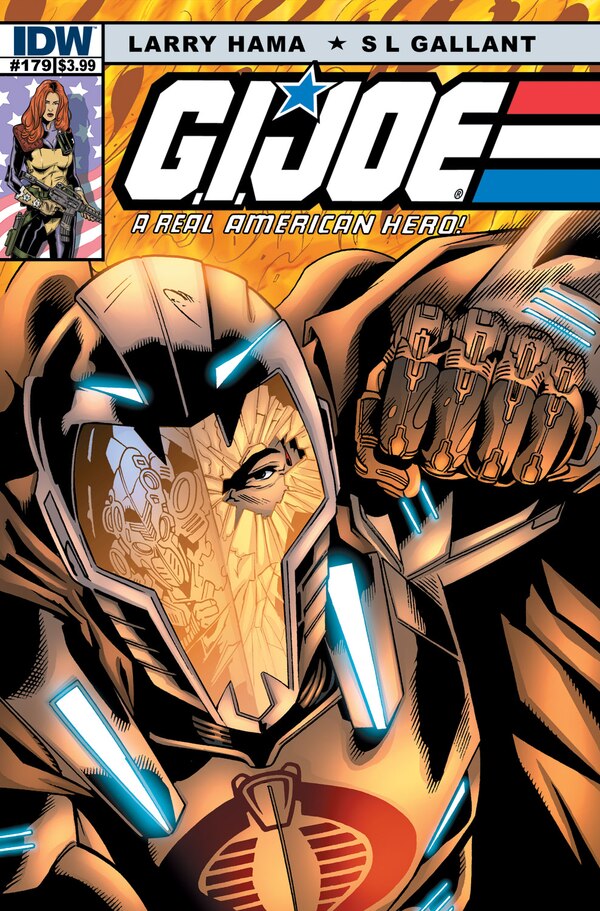 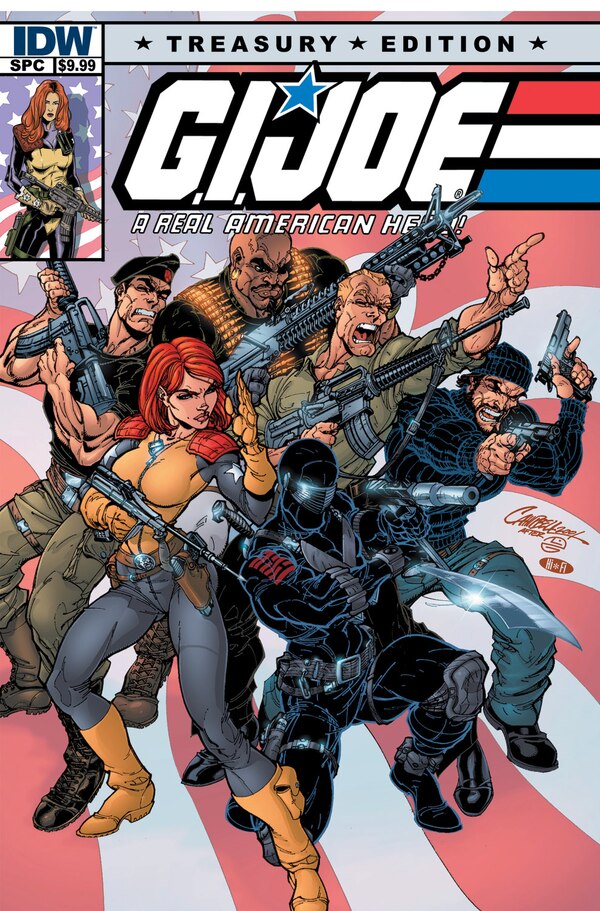 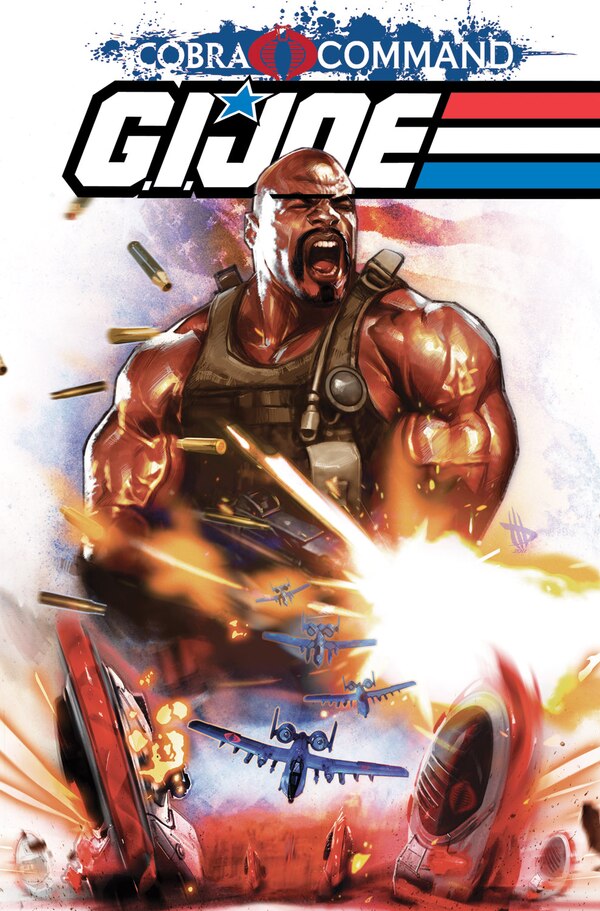 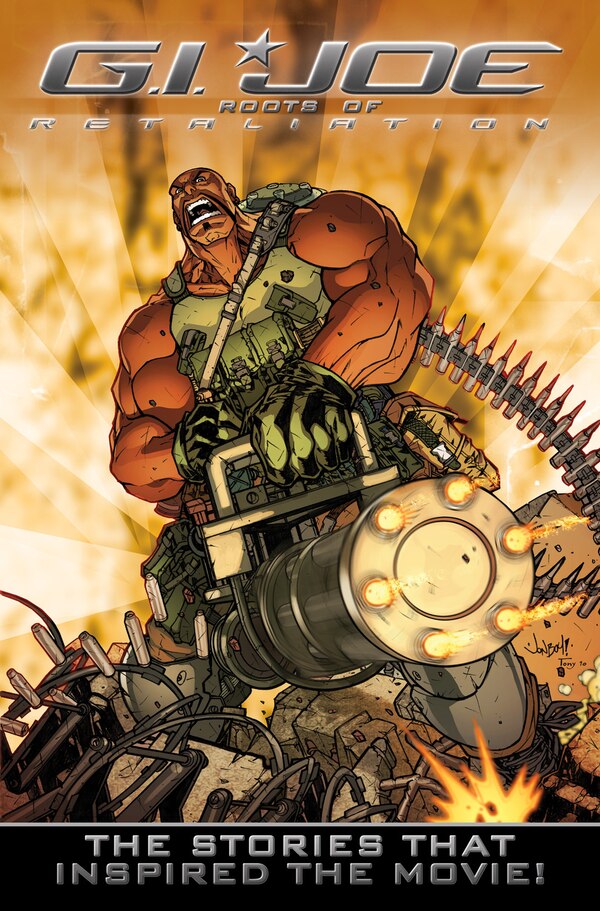 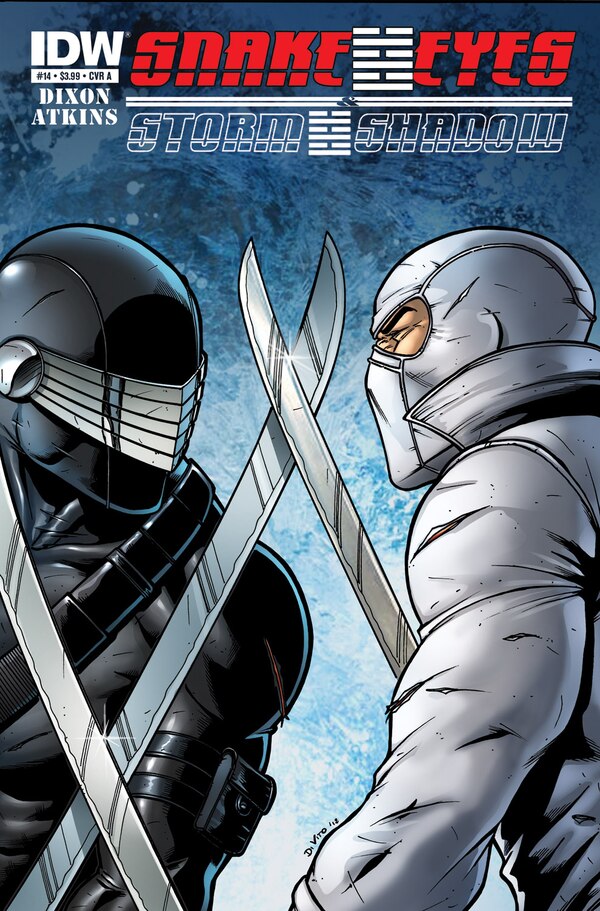