GI Joe
by Jay Cochran
June 24, 2014
Update 2: While we are still waiting on the official announcement for this set, we do have word that the set will be offered at SDCC first and then sold at TRU stores afterwards. We saw this done last year with Hasbro's Transformers Masterpiece Soundwave and Acid Storm figures.

Typically when this has been done in the past the exclusives were sold at the Entertainment Earth booth at Comic-Con since TRU themselves don't have booth at the convention.

This is an evolving story so we will continue to update you as we learn more. Hopefully we will get the official announcement sometime tomorrow from Hasbro so stay-tuned.

UPDATE: Though we are still waiting for the official announcement from Hasbro with the specific details about the release for their SDCC Exclusive G.I. Joe Danger At The Docks set, such as price and if in fact the set will also be made available at TRU stores after Comic-Con. Below in our GALLERY we have added new hi-res images for the set which will debut next month at San Diego. Stay-tuned for more details as they become available.

During Toy Fair in February, it was announced that Hasbro would be releasing an exclusive SDCC version of the G.I.Joe 50th Anniversary "Danger At The Docks" set which is coming to Toys R' Us and etailers later this year. The SDCC exclusive version will be packaged with a Cobra Night Raft like the regular version and come with a Vamp and Flint figure painted in vintage colors like we saw back in the 80's (see below). Due to lack of news on the SDCC set since then, some speculated that it had been canceled but we have confirmation from Hasbro that in fact it is still coming as an SDCC exclusive next month. Stay-tuned for an official announcement and new images.
Image 1 of 7 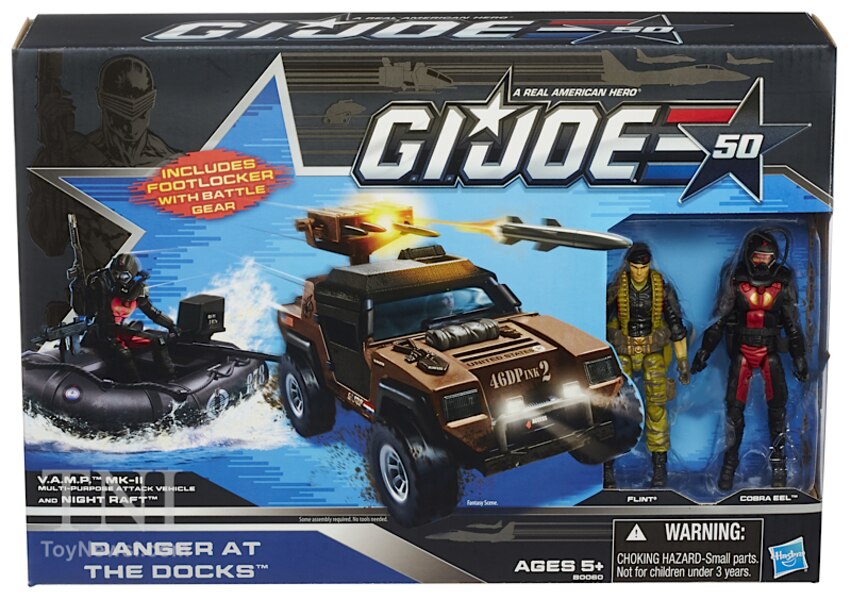 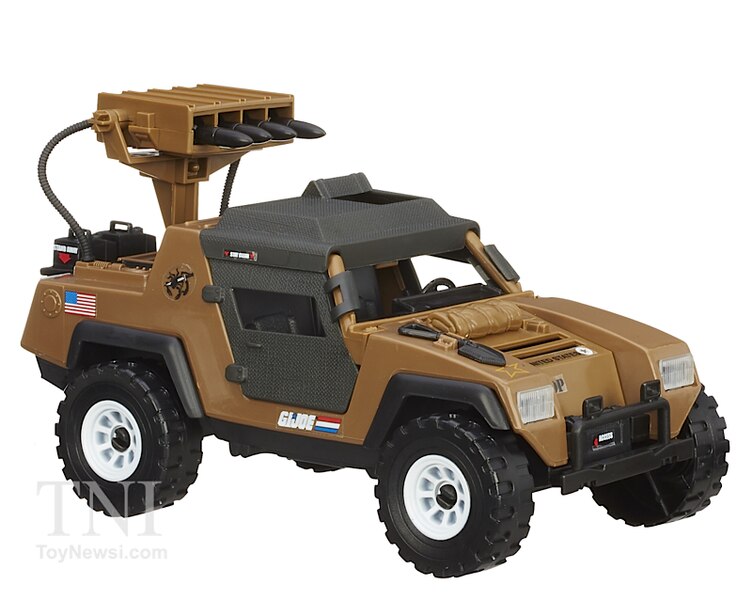 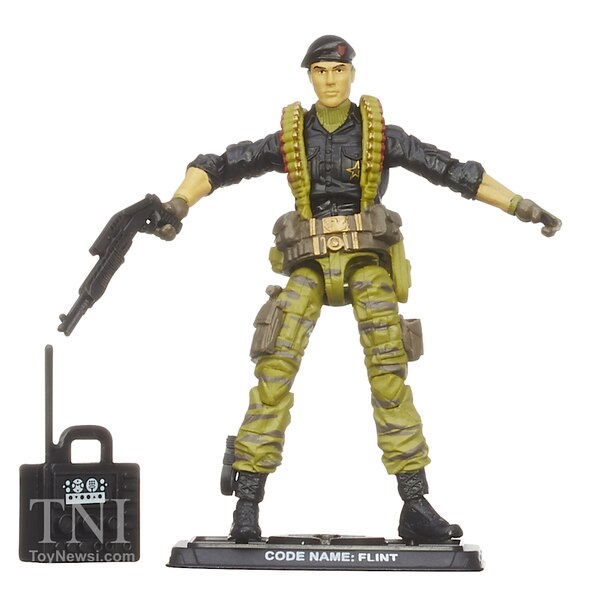 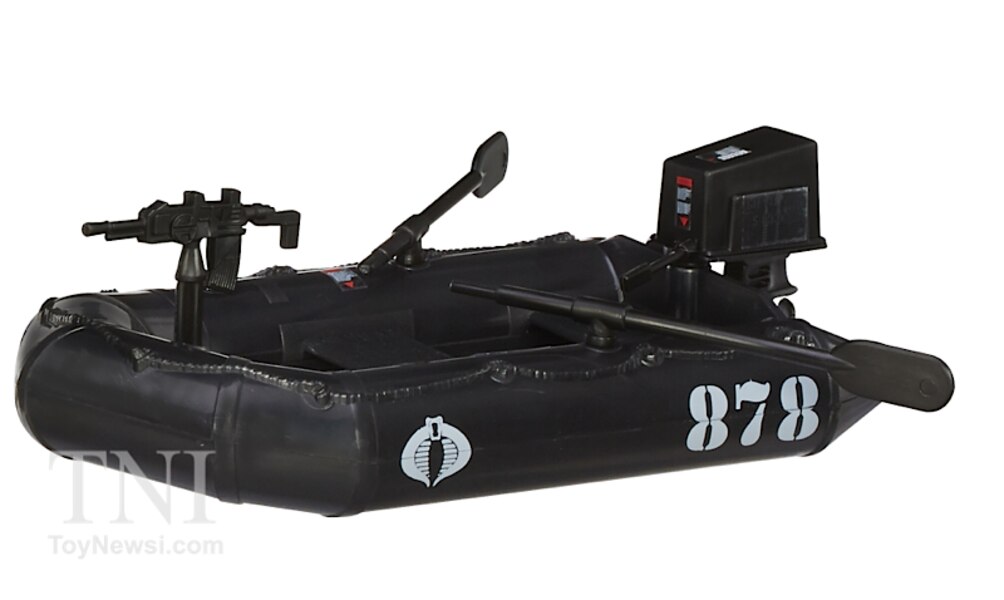 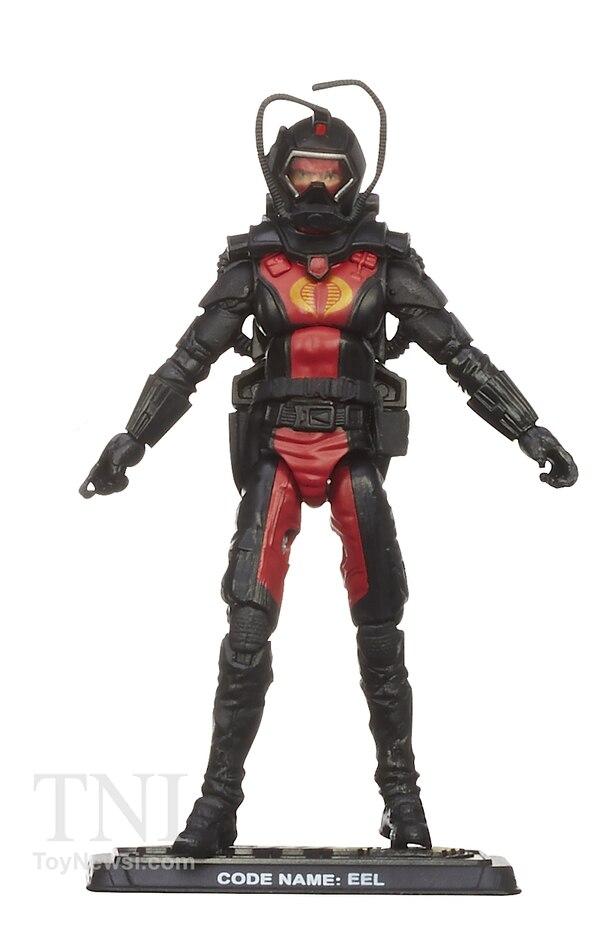 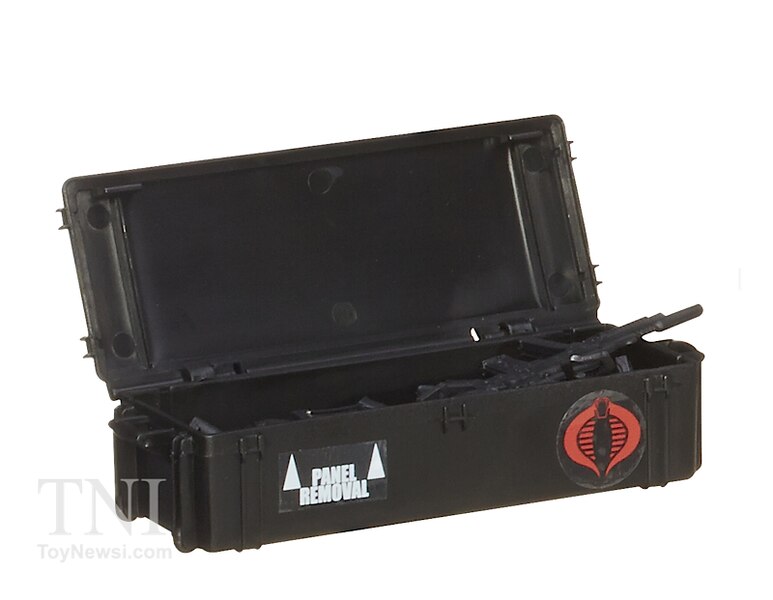 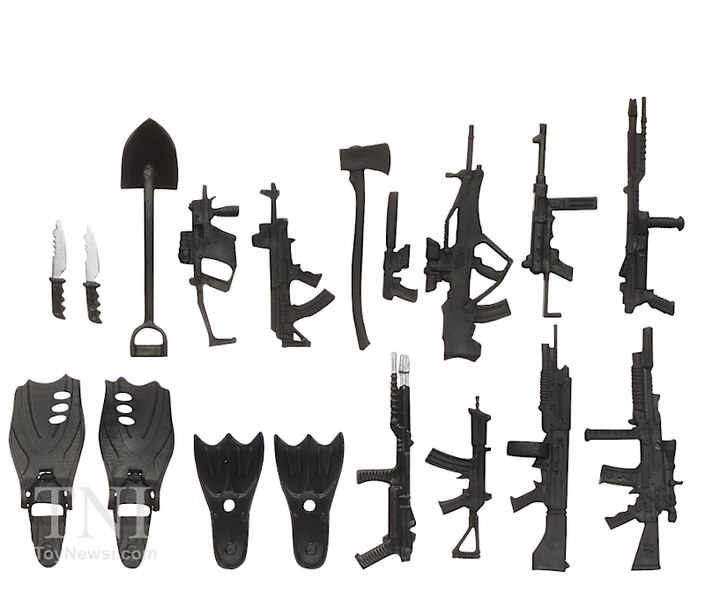