GI Joe
by Jay Cochran
August 12, 2016
The G.I.Joe Collector Club is very excited to offer the fifth limited edition GIJCC Figure Subscription Service. This assortment contains a variety of fan requested characters from all eras of the 3 3/4-inch G.I. Joe: A Real American Hero series. It includes classic 80's, 90's, international, and a never before released character to add to your modern era action figure collection. Upon successful completion, you will also receive a BONUS mystery 13th carded action figure with the last shipment.

Each single carded action figure features the highly articulated modern era sculpts with weapons and accessories to accomplish any mission! Here is a preview for the fifth figure in the series. 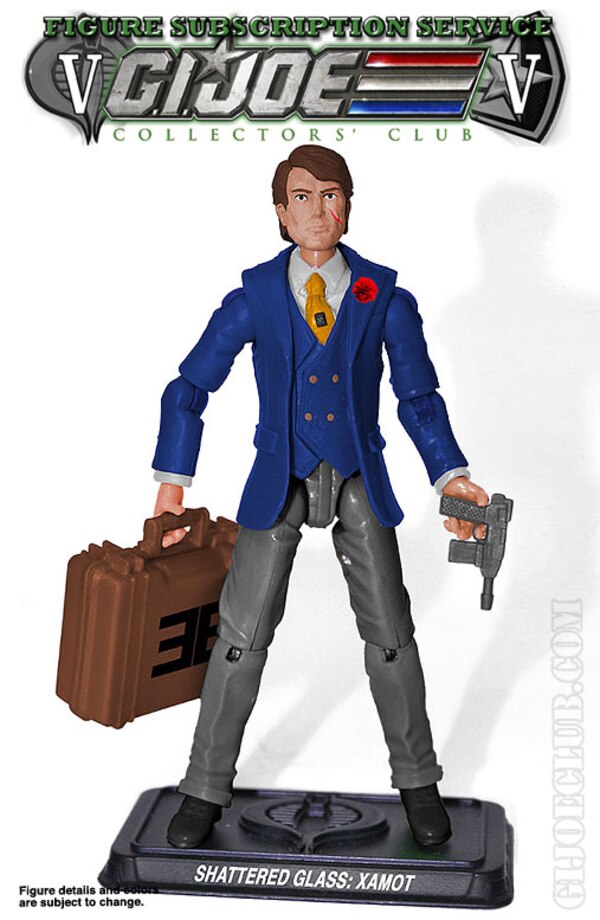 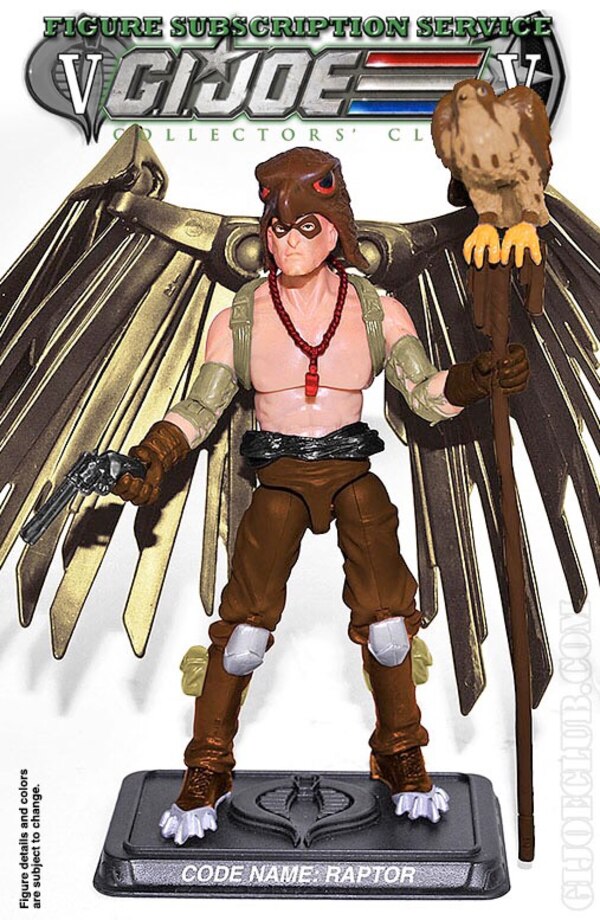 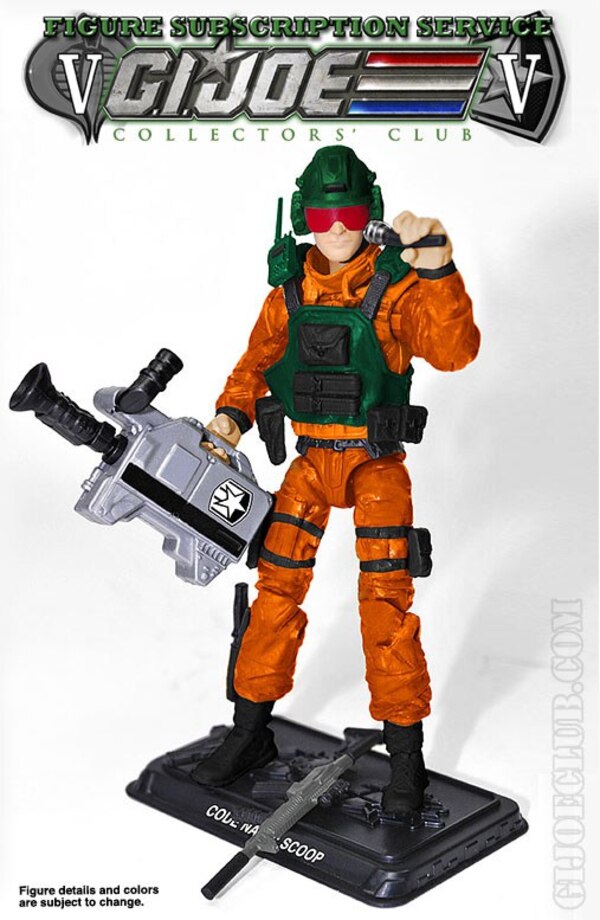 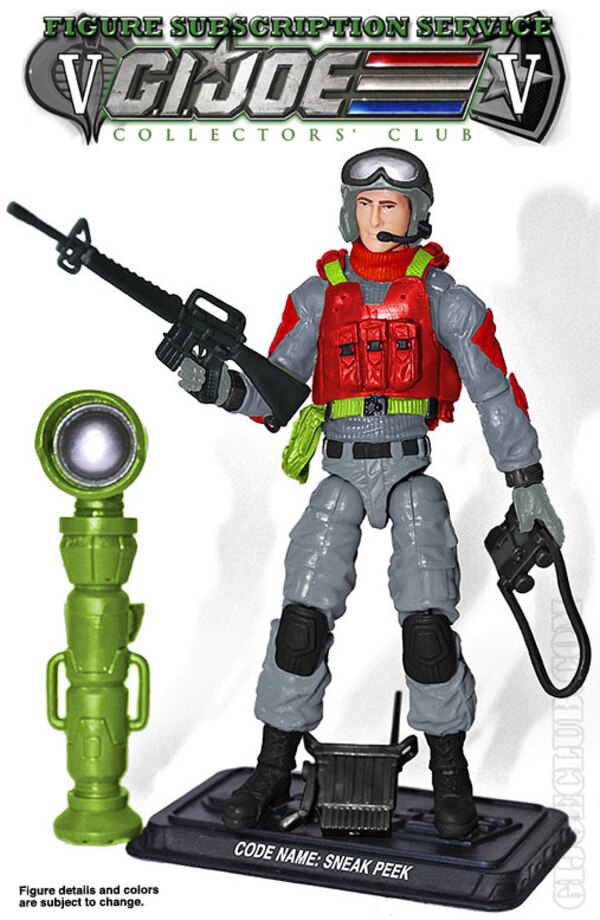 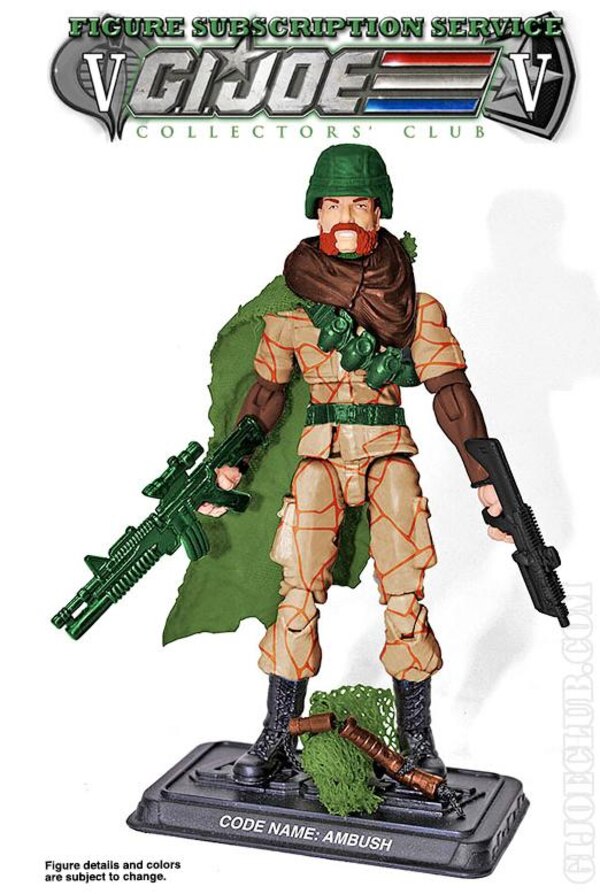 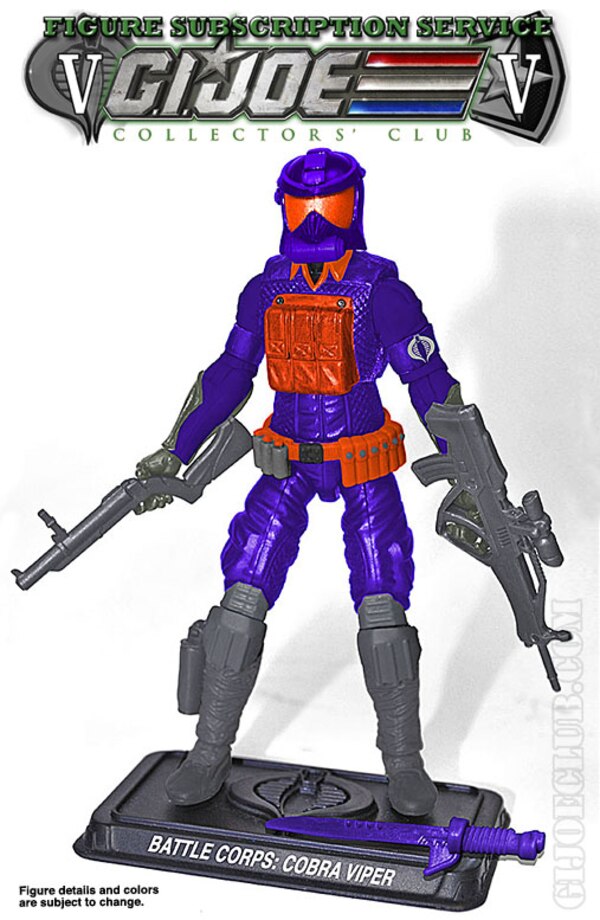 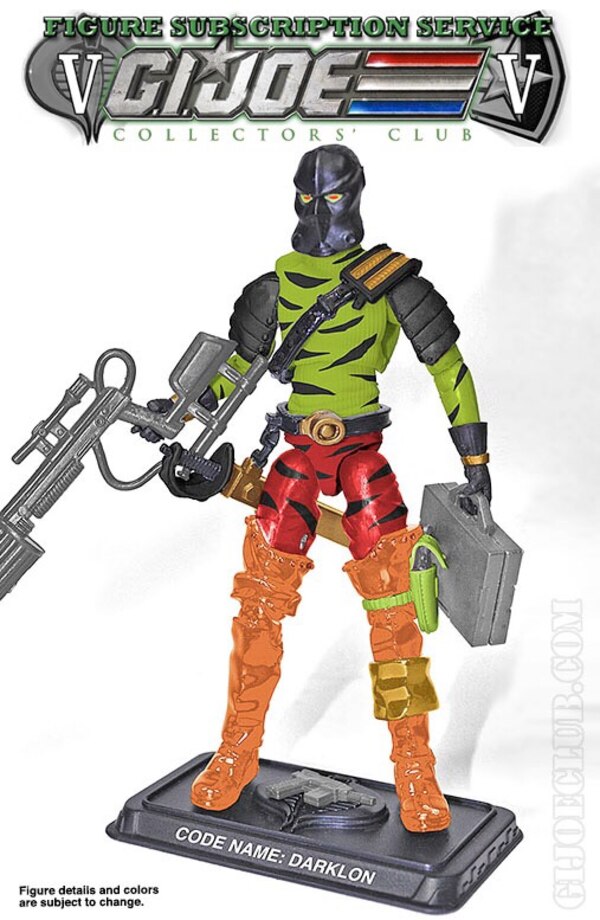 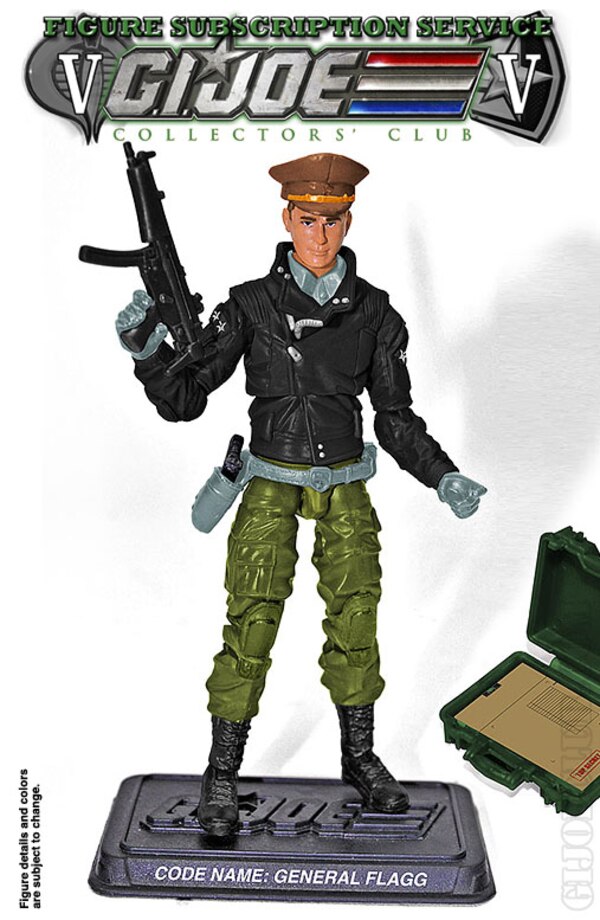 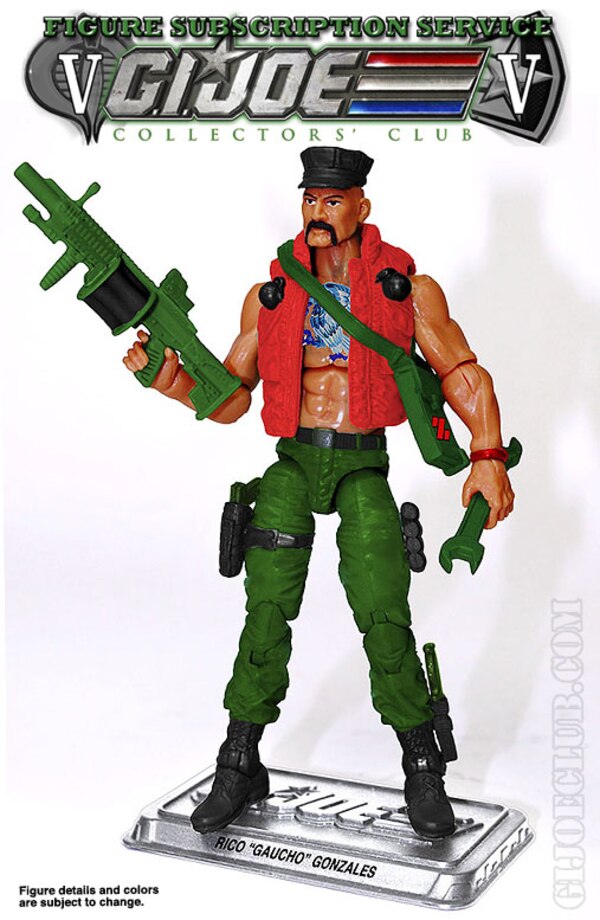 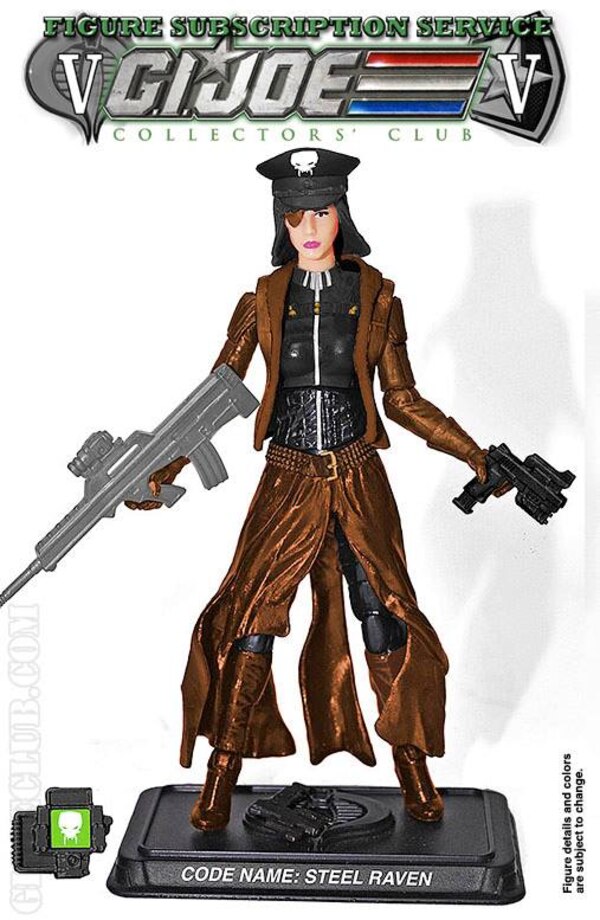 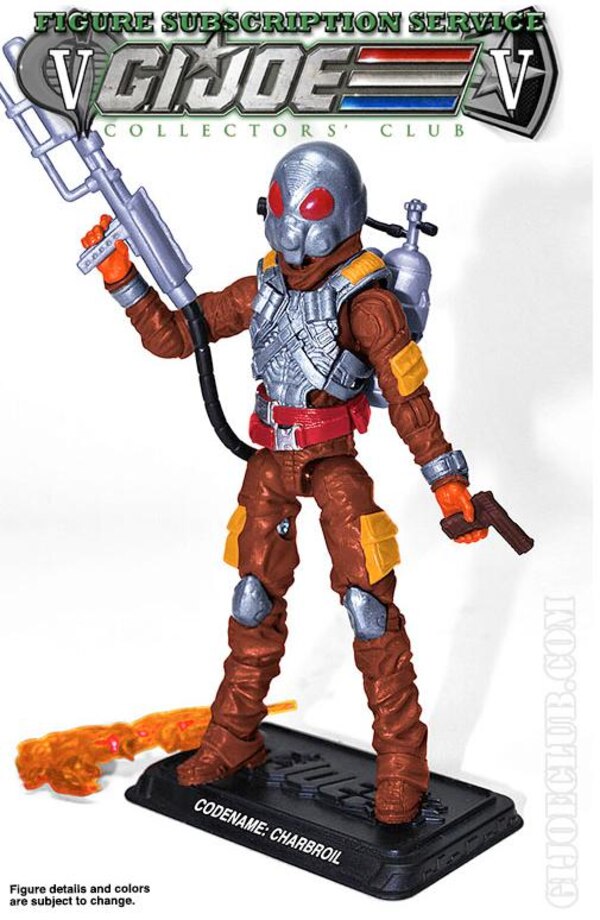 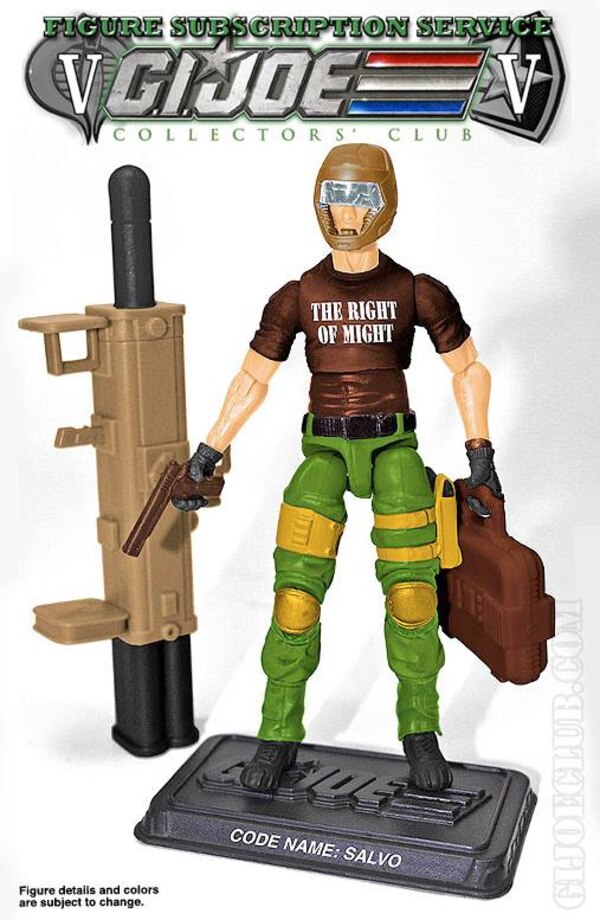