GI Joe
by Jay Cochran
January 30, 2018
The GIJoe Club has revealed their first figure for their 2018 G.I. Joe Convention 3 3/4" exclusive boxset. The theme for this years set is called Python Peril: Marauders to the Rescue and it will contain 15 figures. The figure revealed today is the Slaughter's Marauders Footloose.

For more details about this years convention, Click Here.
Image 1 of 19 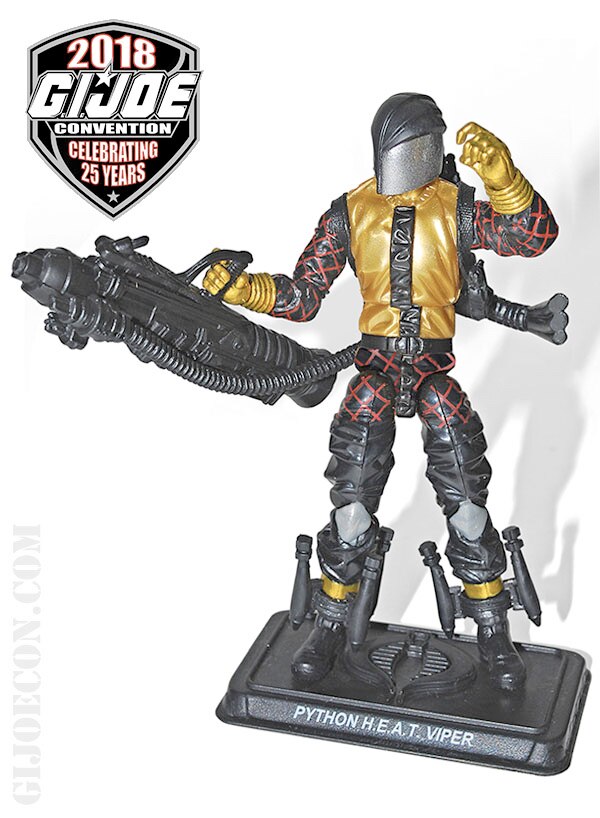 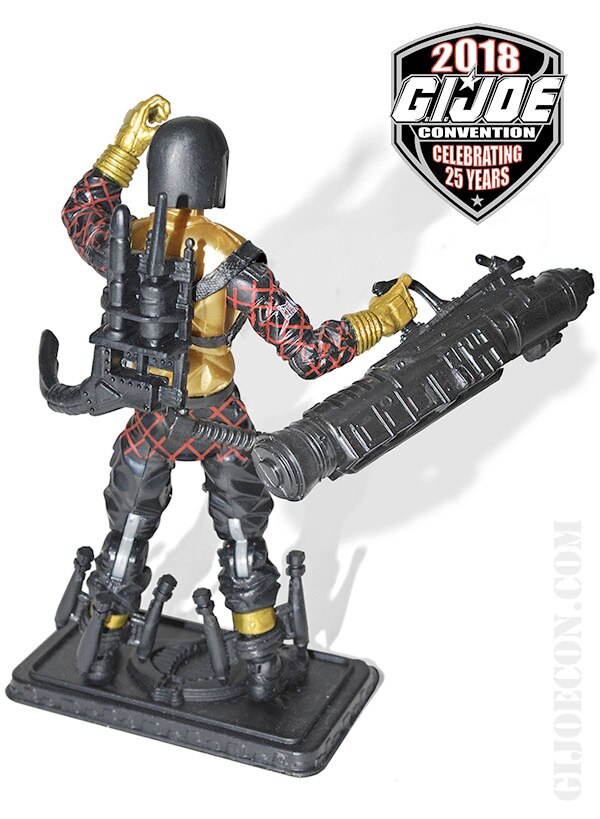 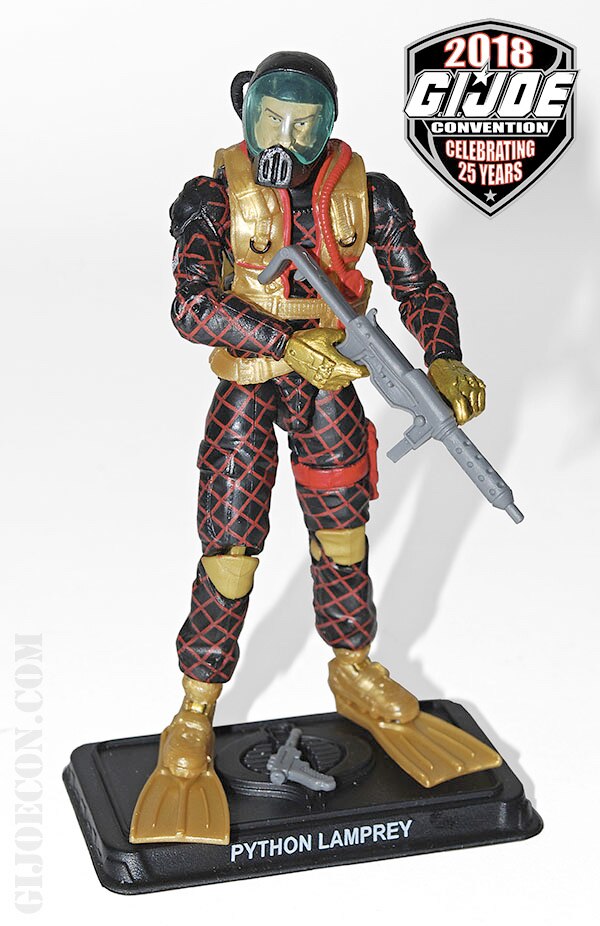 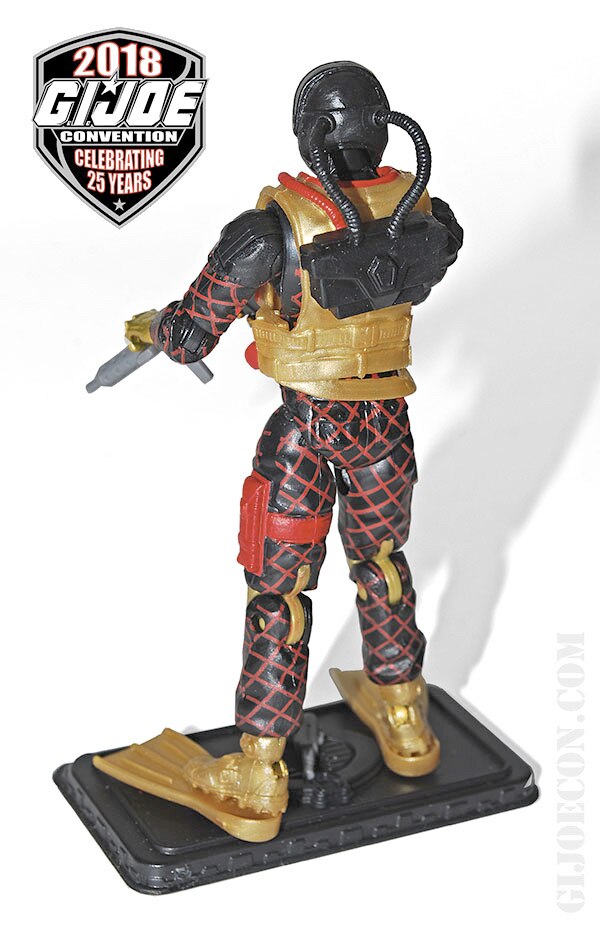 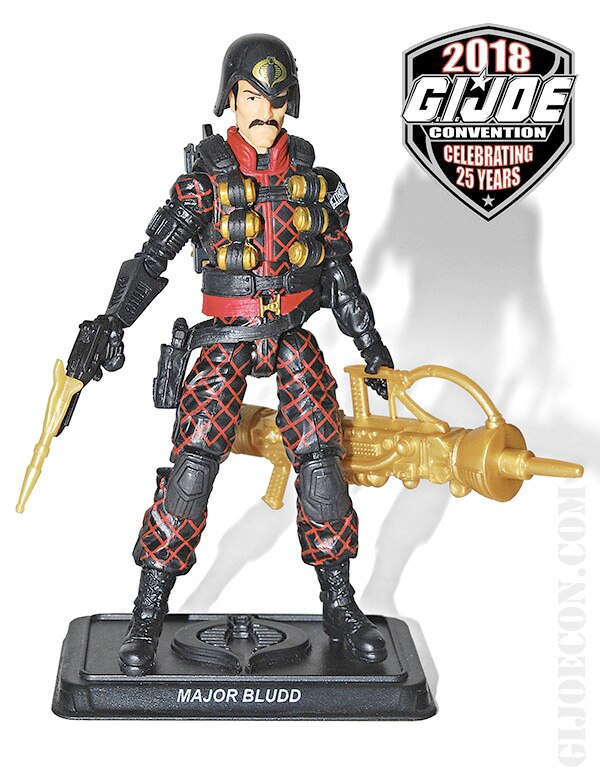 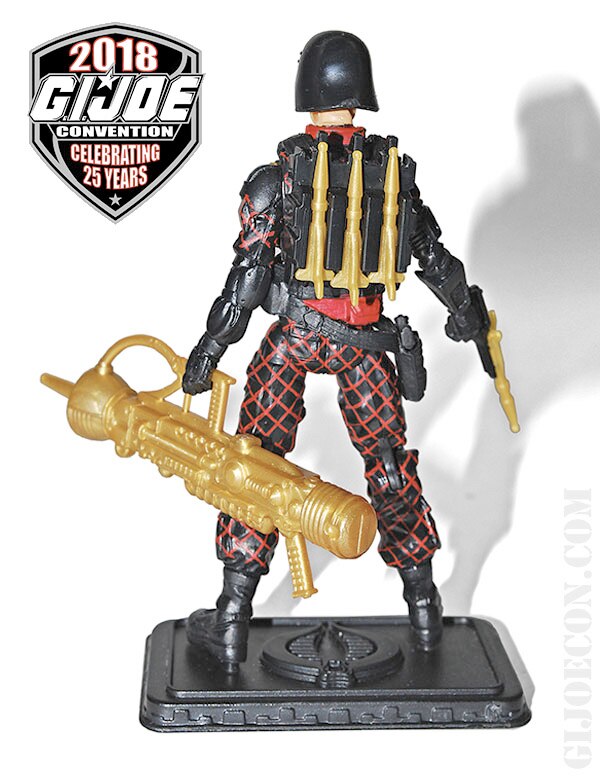 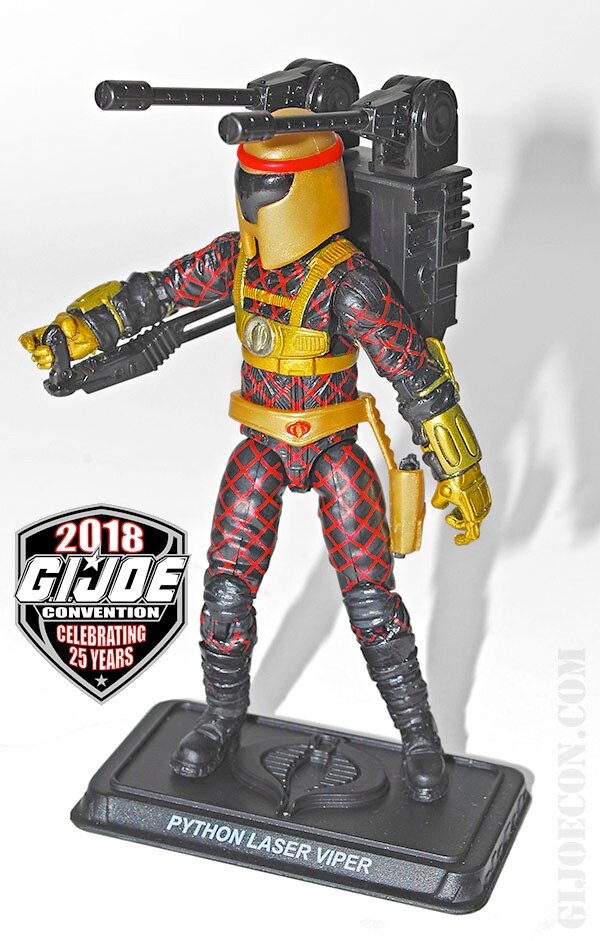 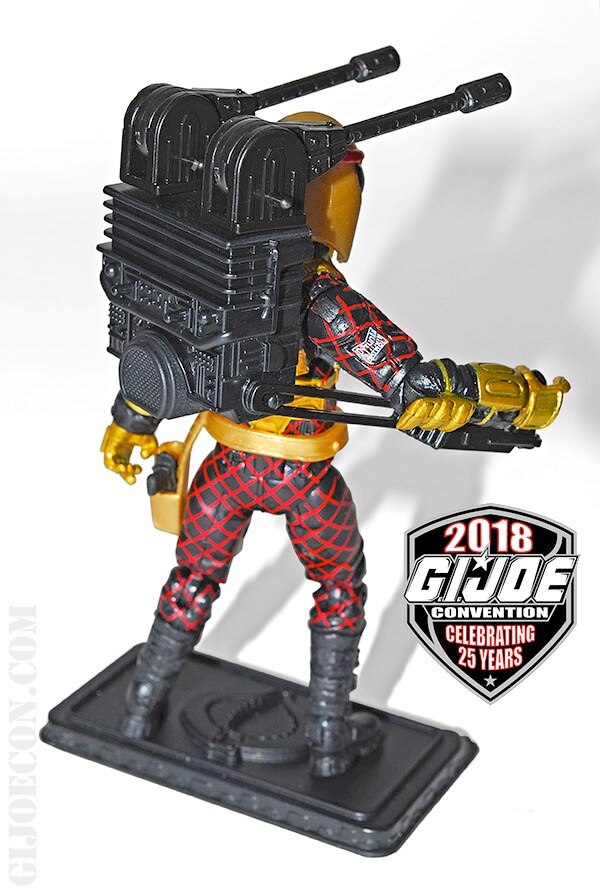 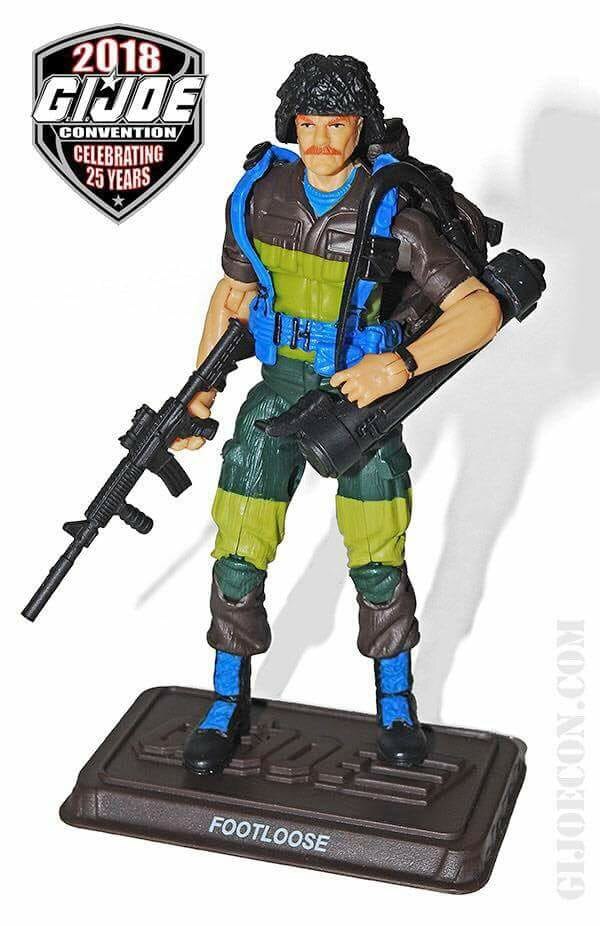 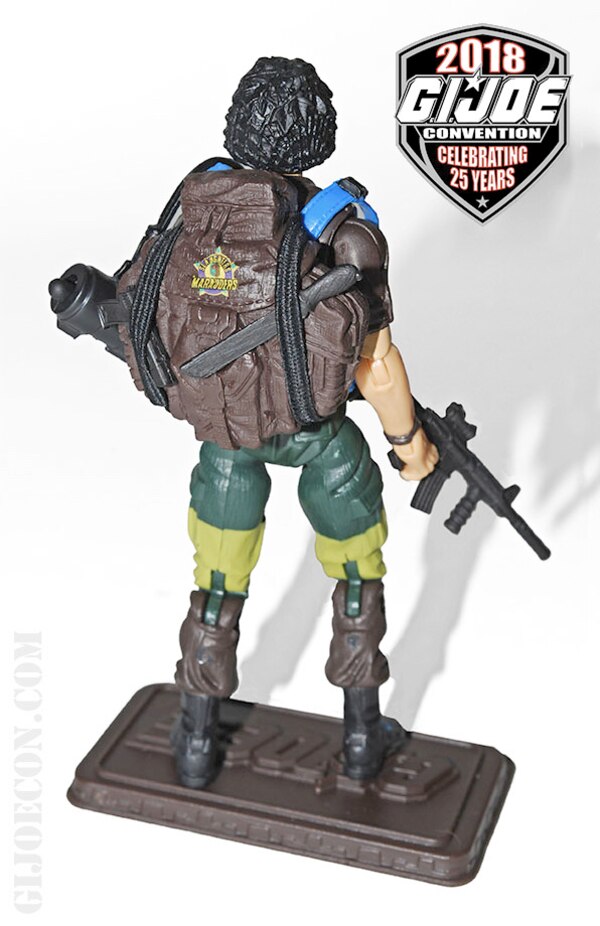 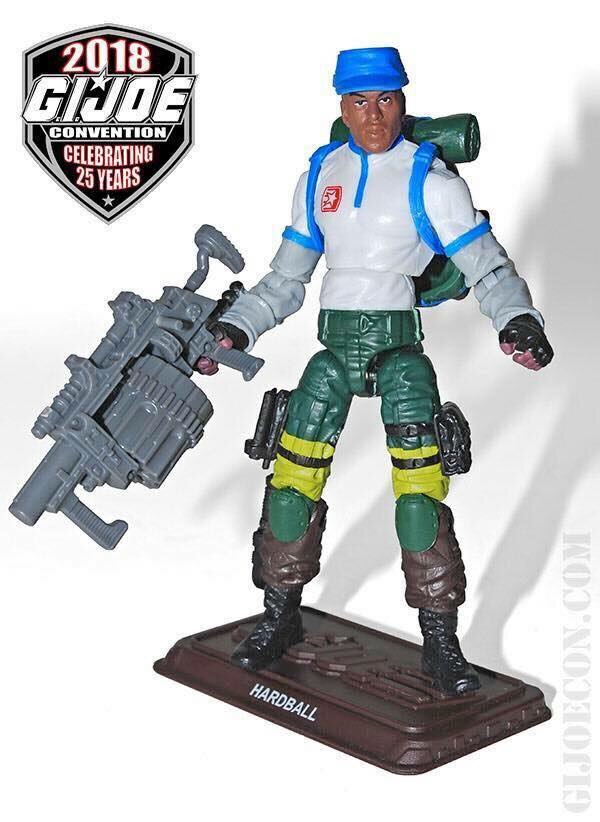 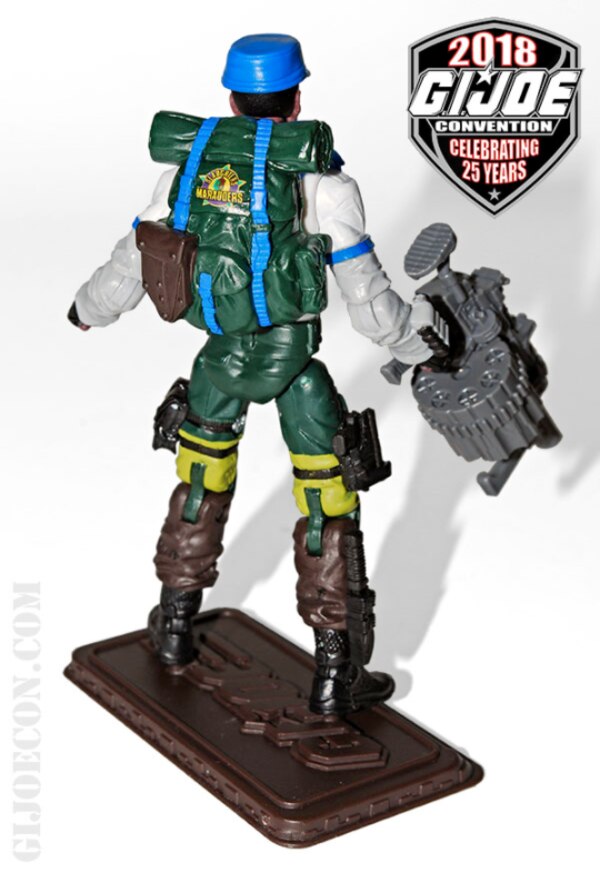 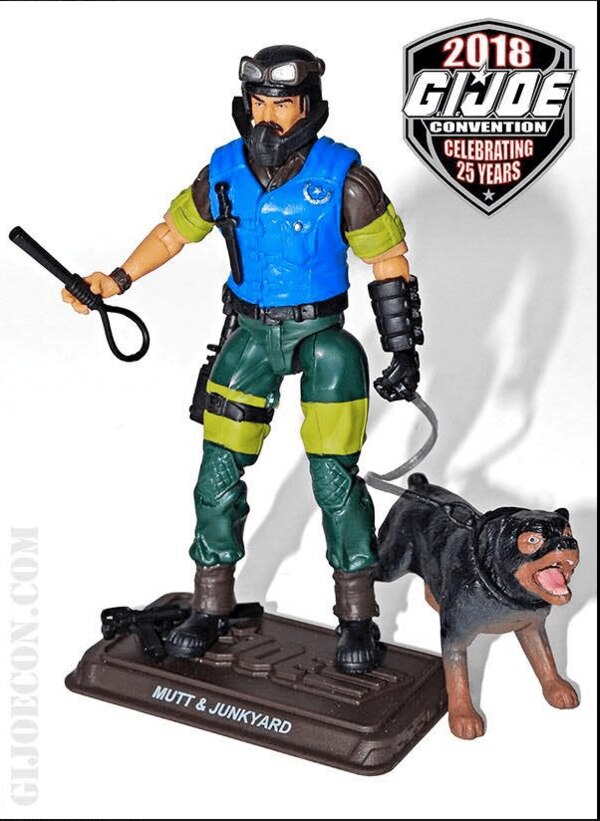 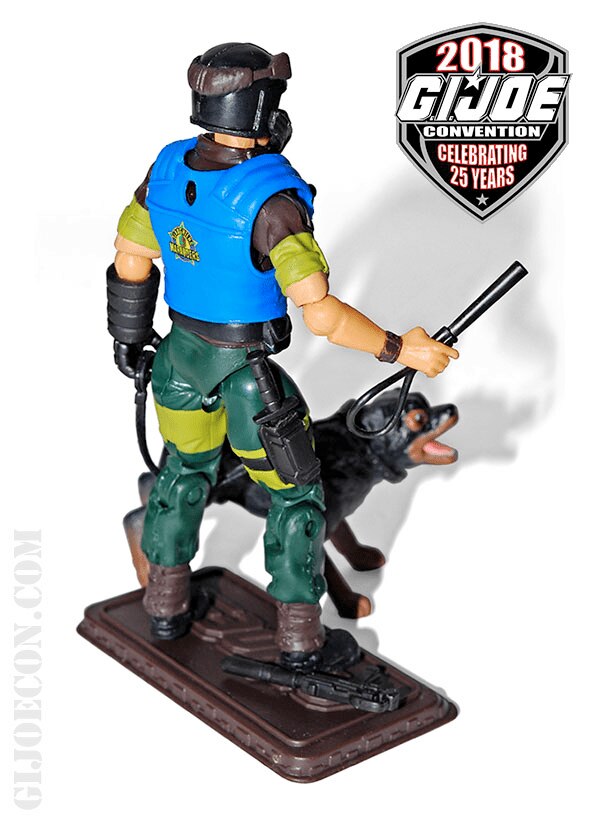 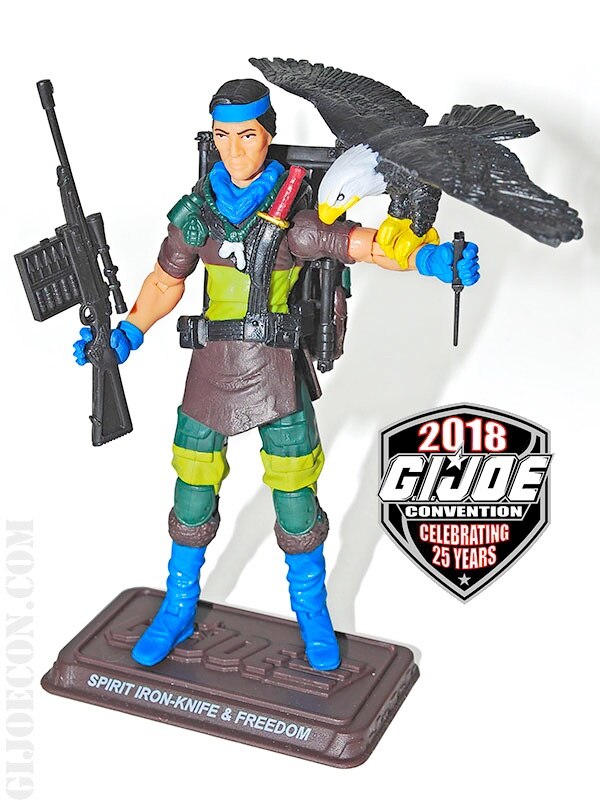 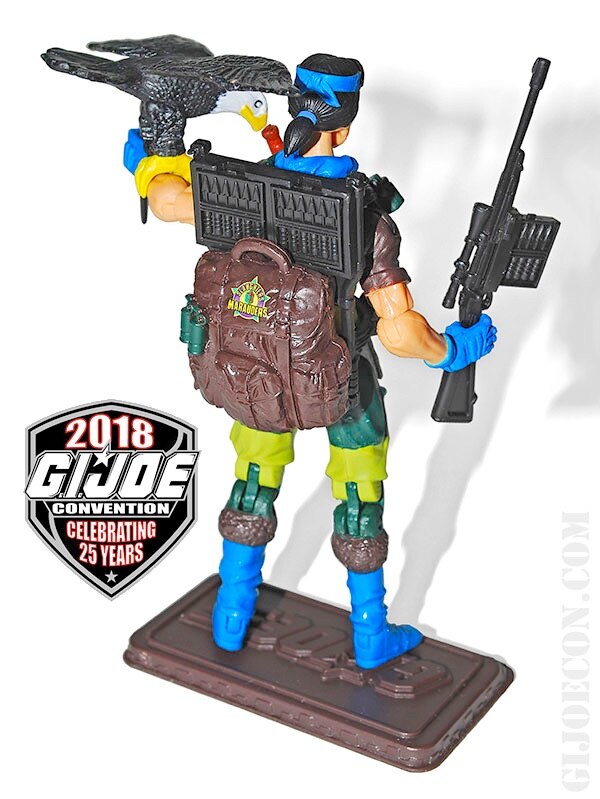 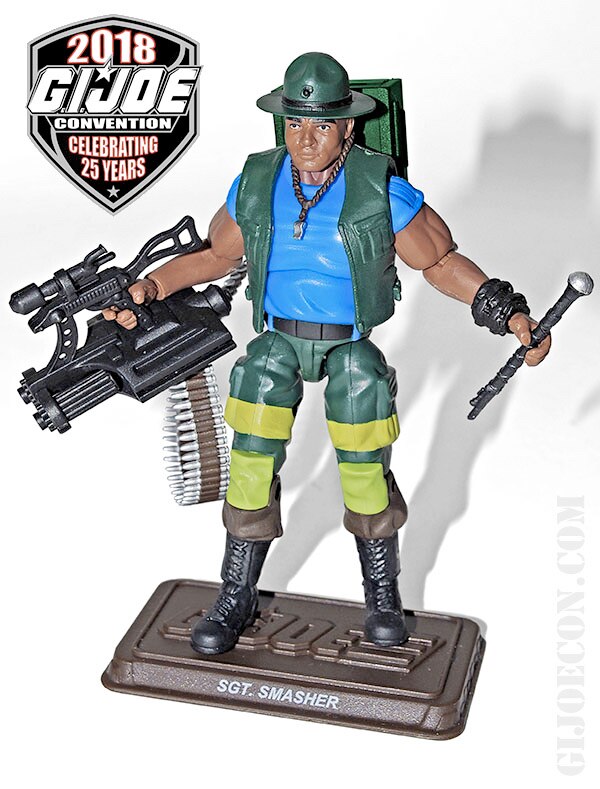 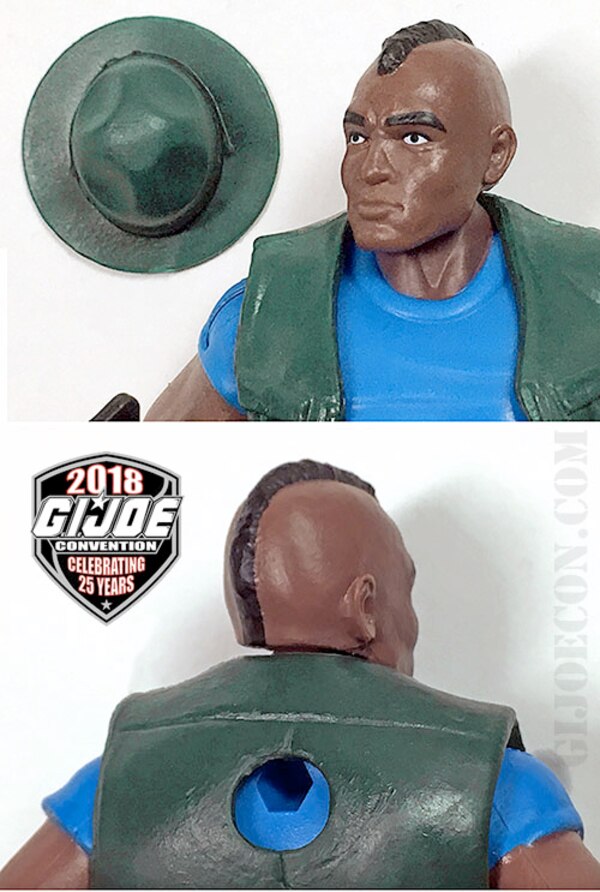 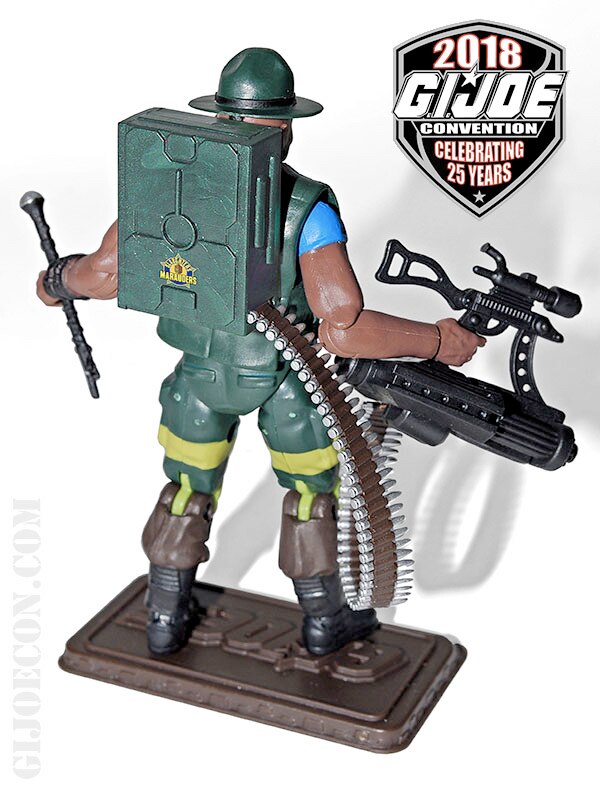