Is A New G.I. Joe Sgt Slaughter Figure In The Works From Hasbro?!?

GI Joe
by Jay Cochran
October 22, 2020
Jeff sends us word of this video of a live virtual signing that took place earlier this week at 80's Wrestling Con with WWE legend Sgt Slaughter. In the video at one point (time mark 1:15:30), Slaughter mentions he has a meeting this week in Rhode Island with a new friend named Ben, who he says is real close with Hasbro. Of course Hasbro is located in Rhode Island and the Ben he refers to is probably Ben Montano who is a Global Brand Executive for product, marketing & entertainment at Hasbro. You may recall he moderated the G.I. Joe brand panel during Pulse-Con.

So obviously we have no idea why Sgt. Slaughter is meeting with Hasbro or what might actually come of it, but our first thought would be to discuss the possibility of doing a new G.I. Joe figure. The last time we got a Sgt. Slaughter G.I. Joe figure from Hasbro was back in 2010 for the 3.75" 25th Anniversary line. It was released as a SDCC exclusive. 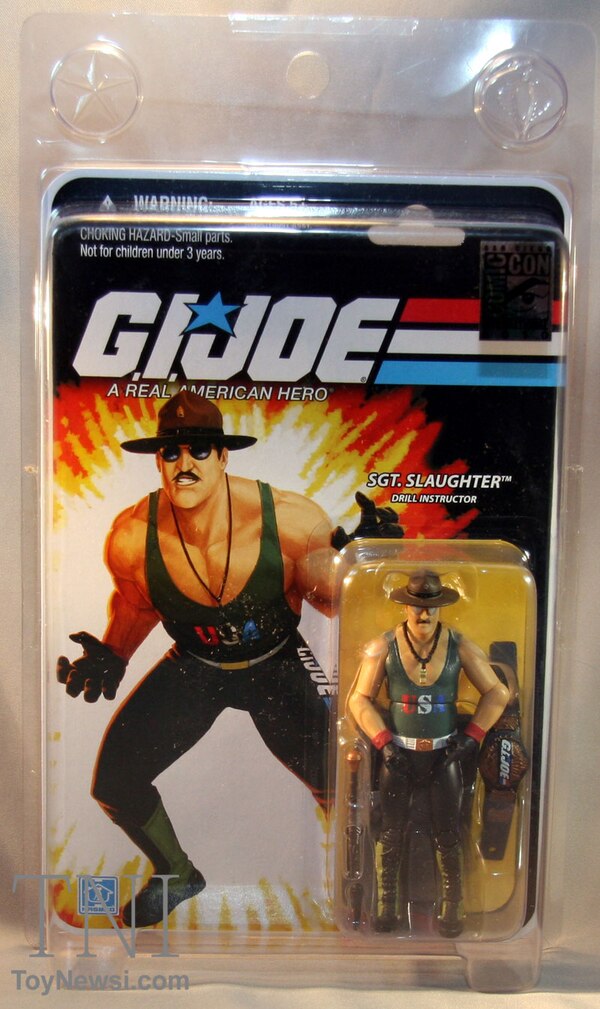 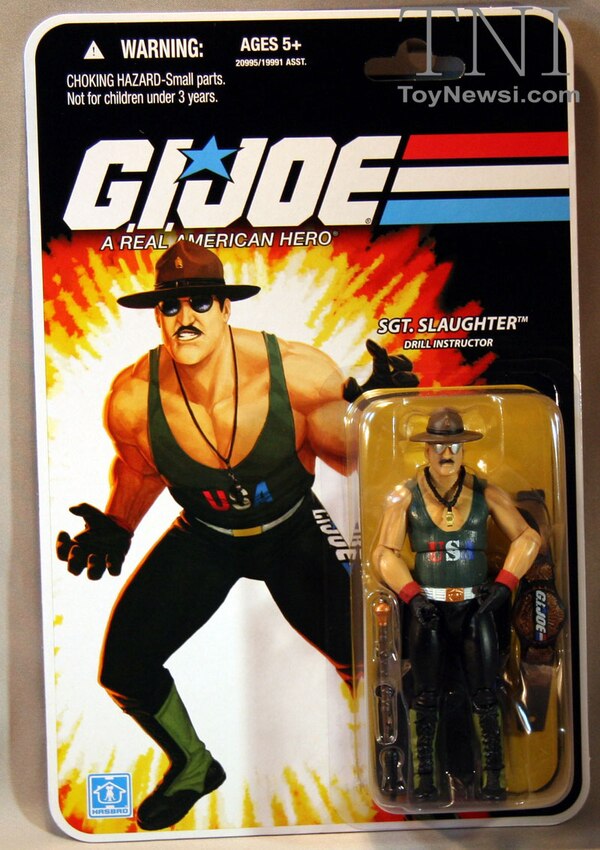 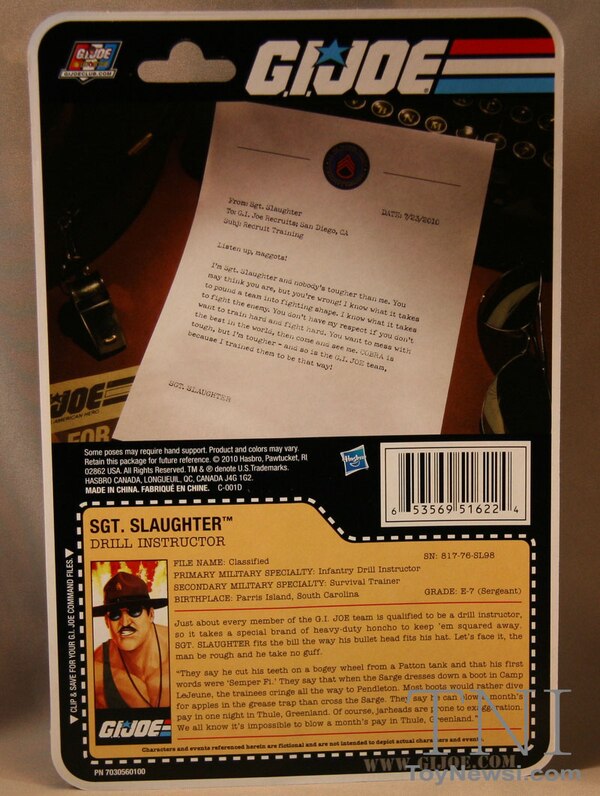 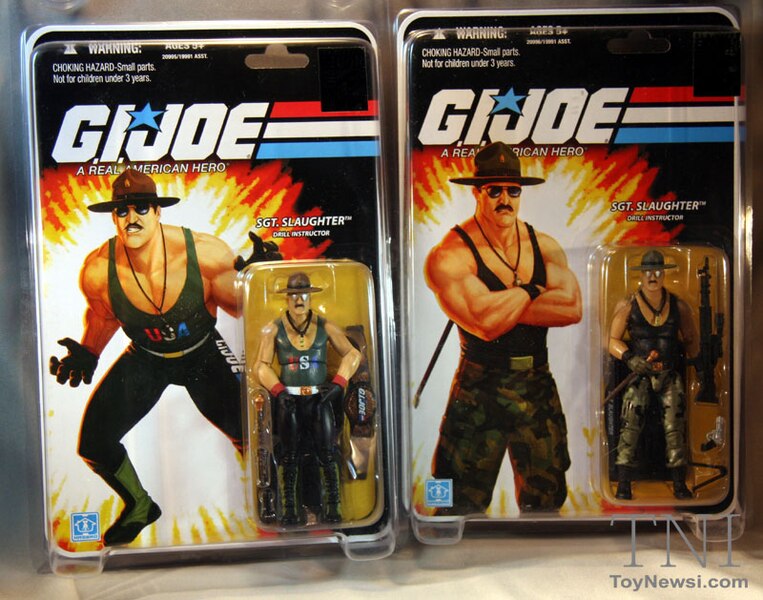 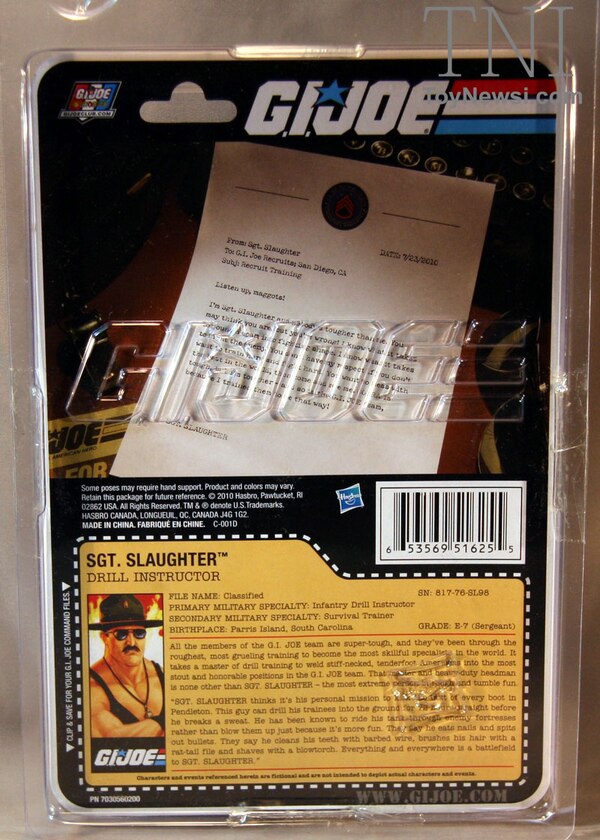 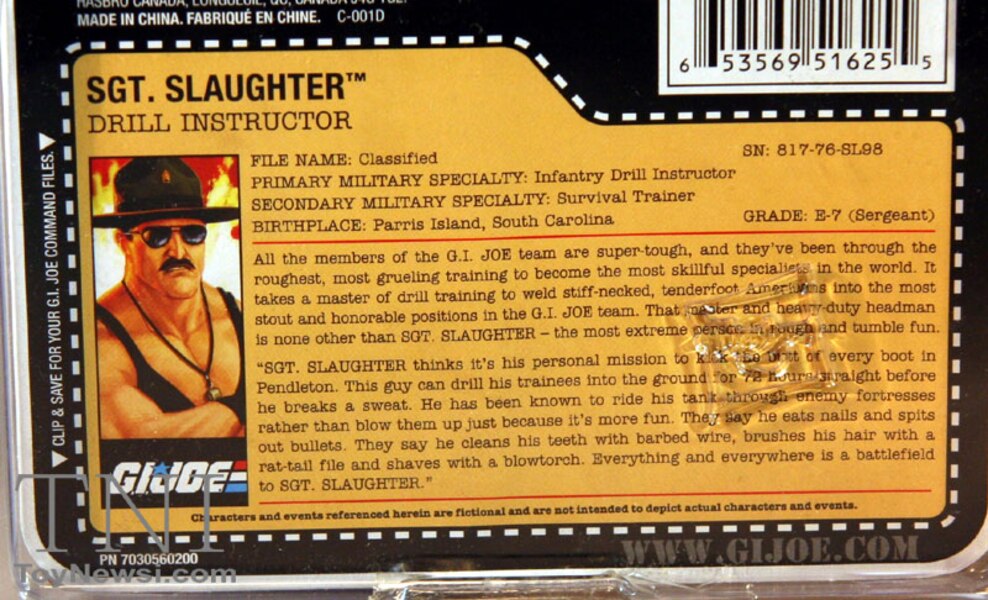 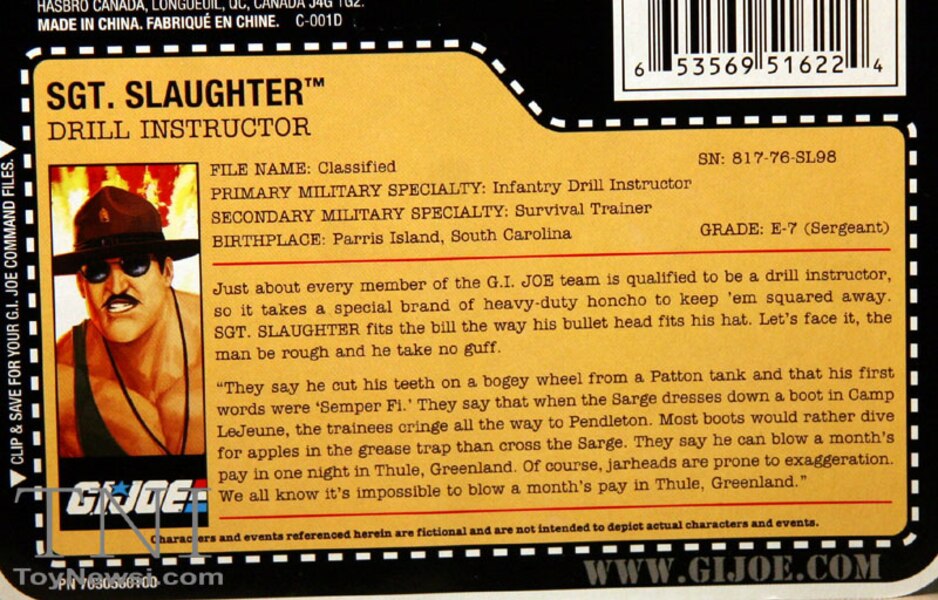 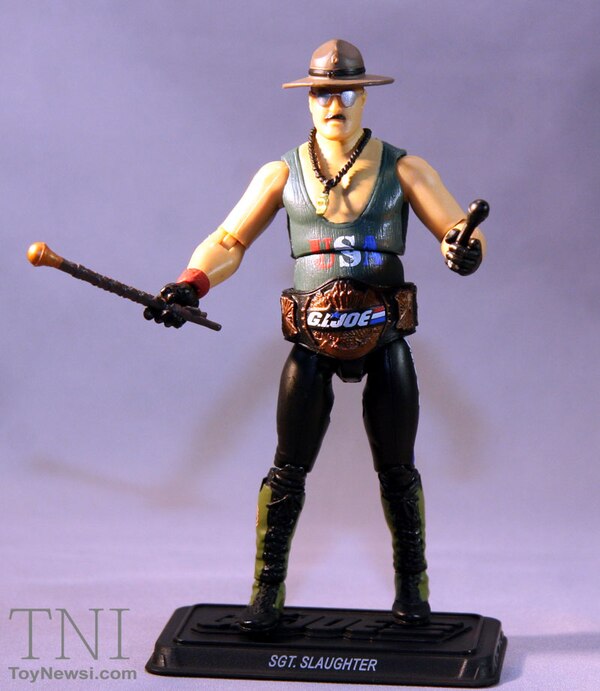 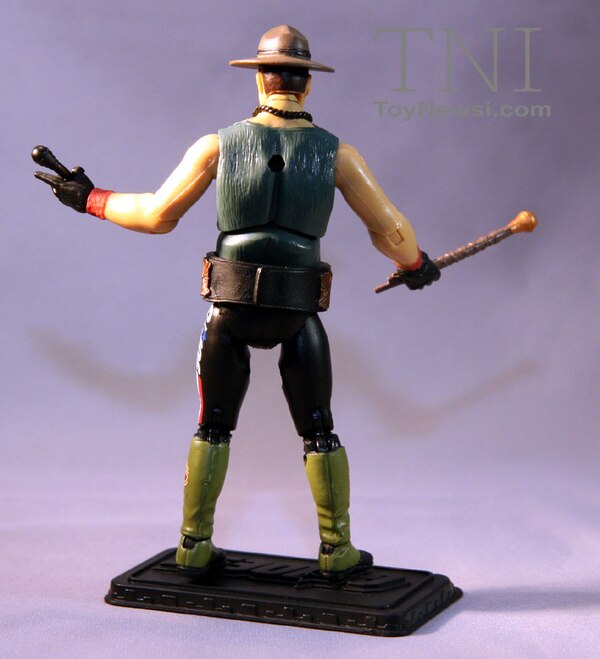 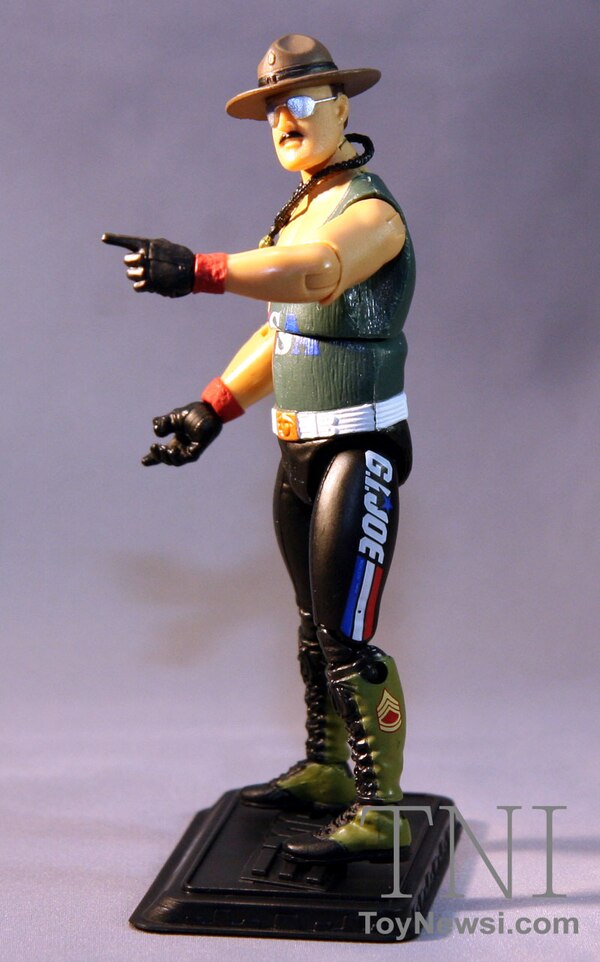 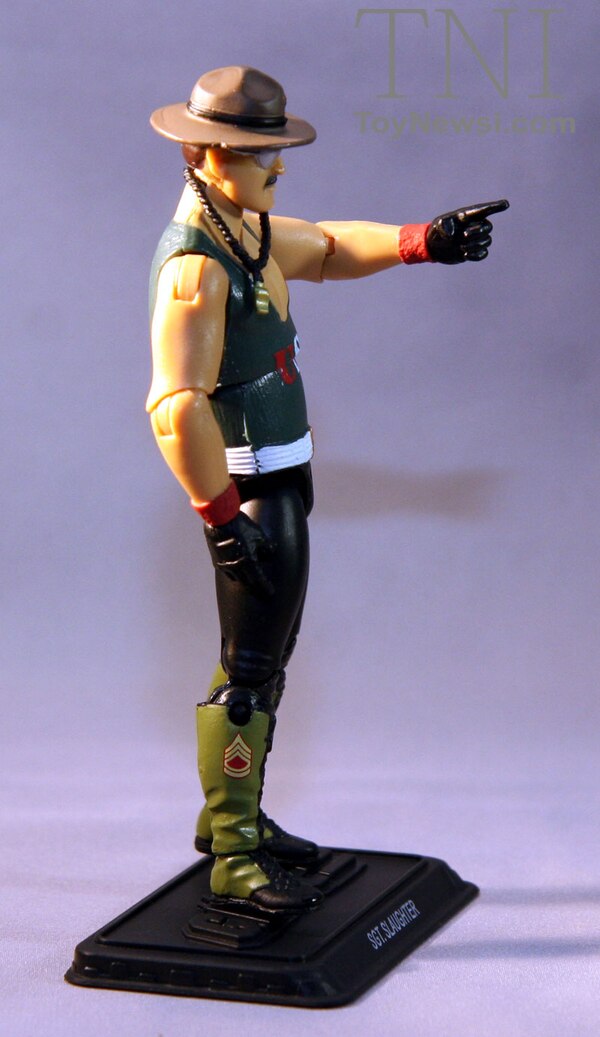 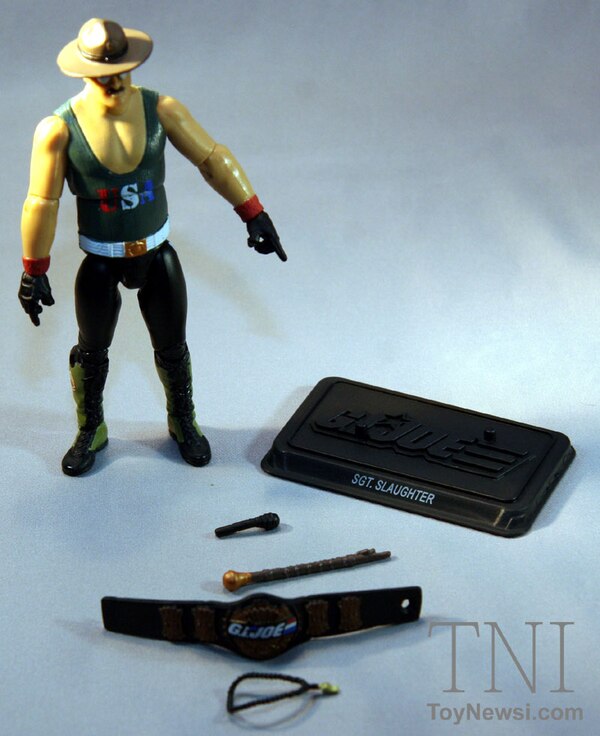 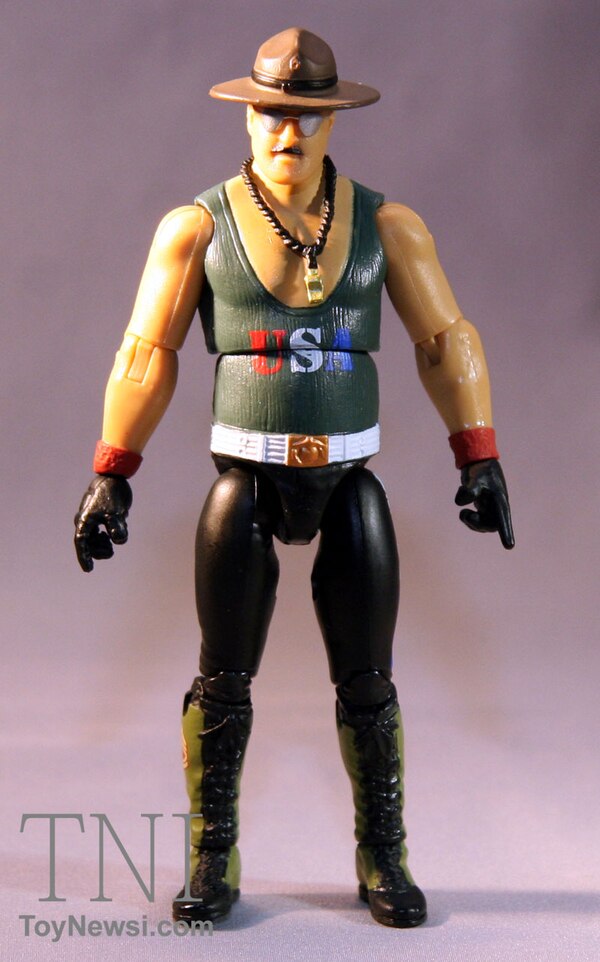 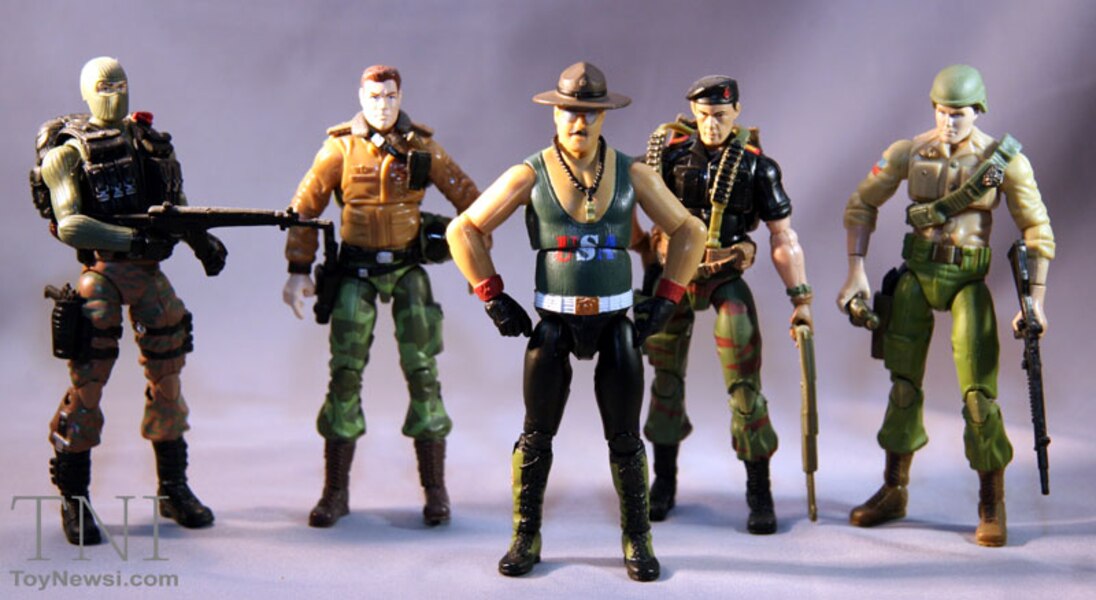 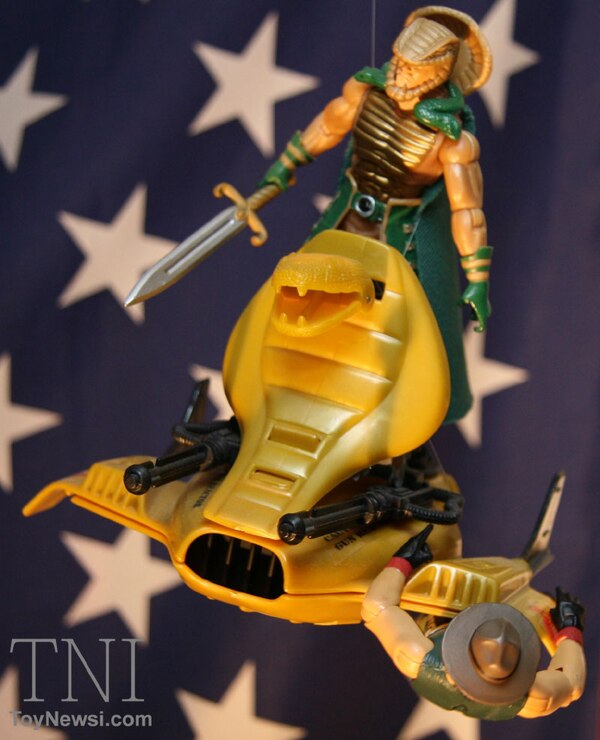 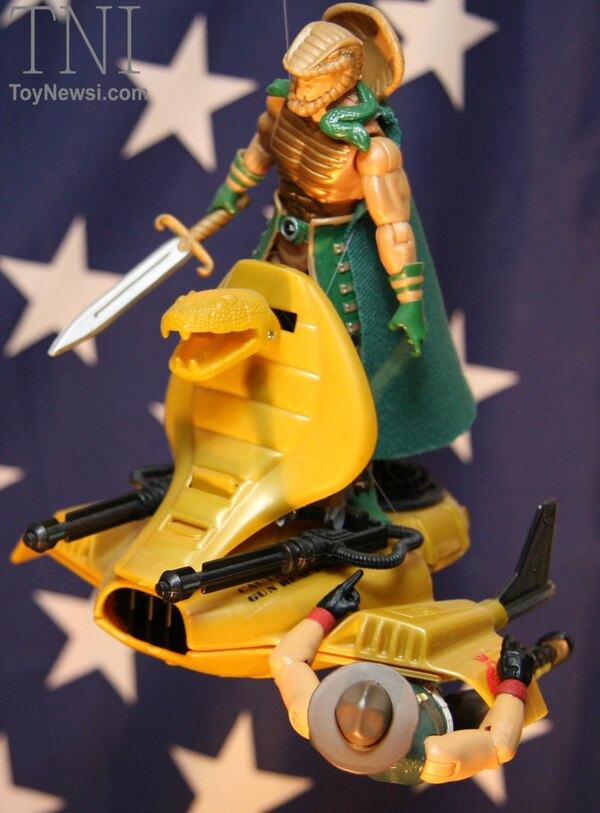 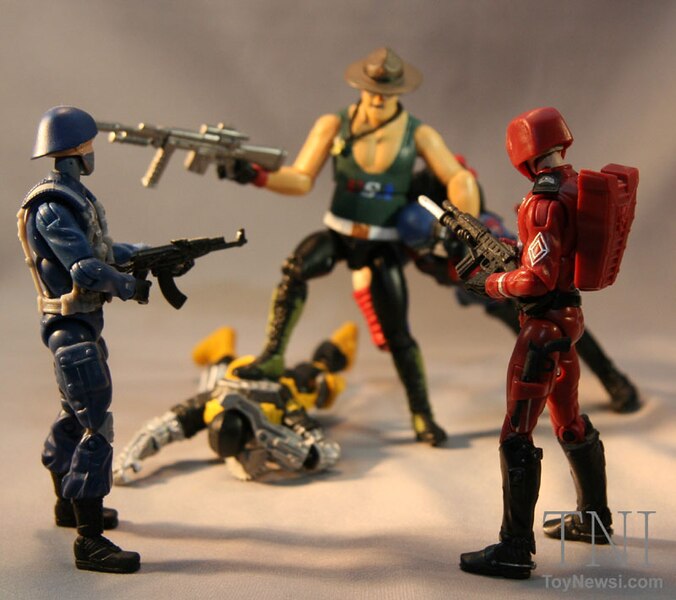 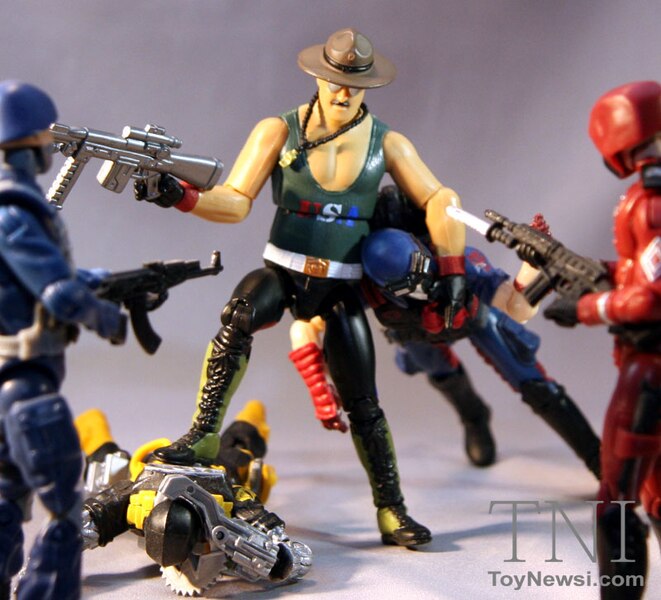 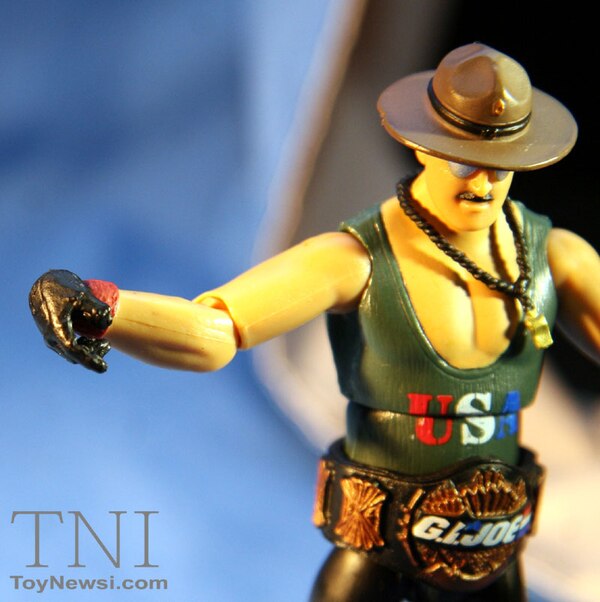 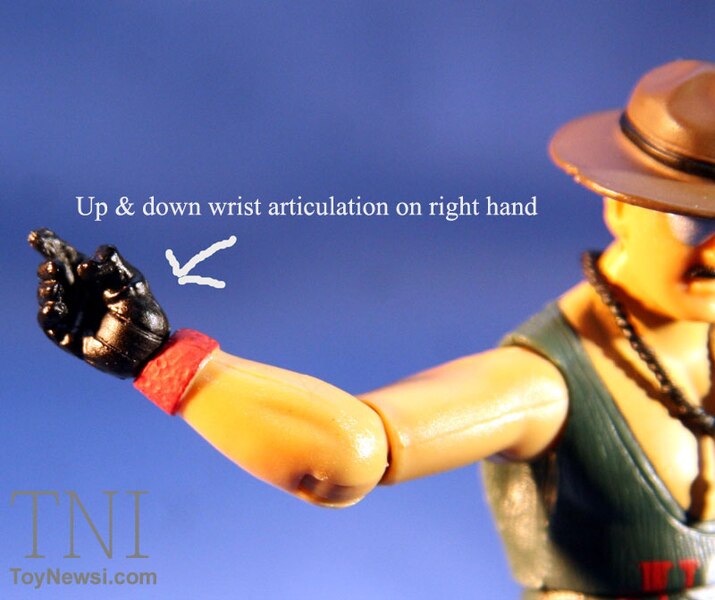 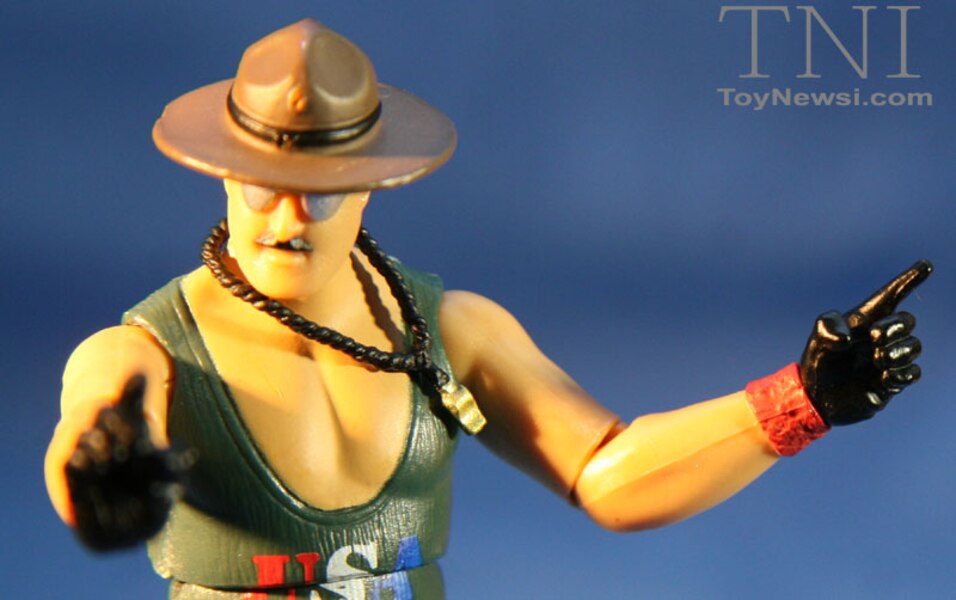 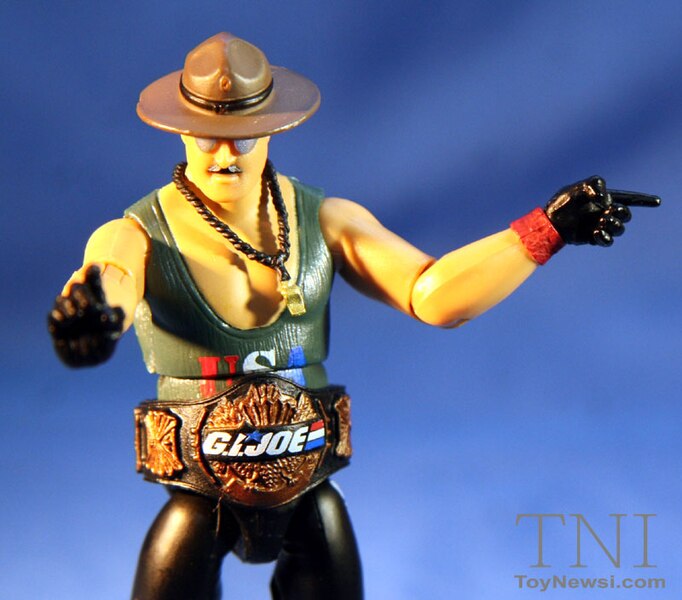 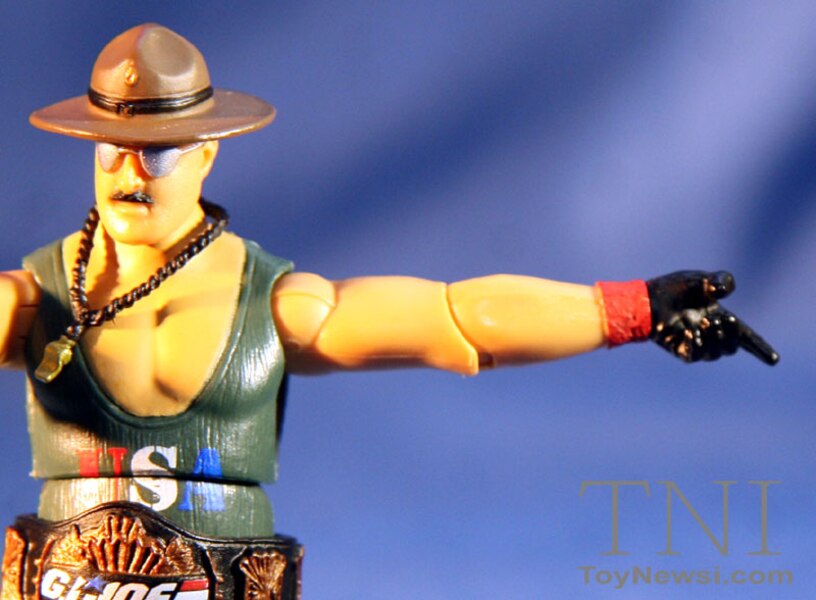 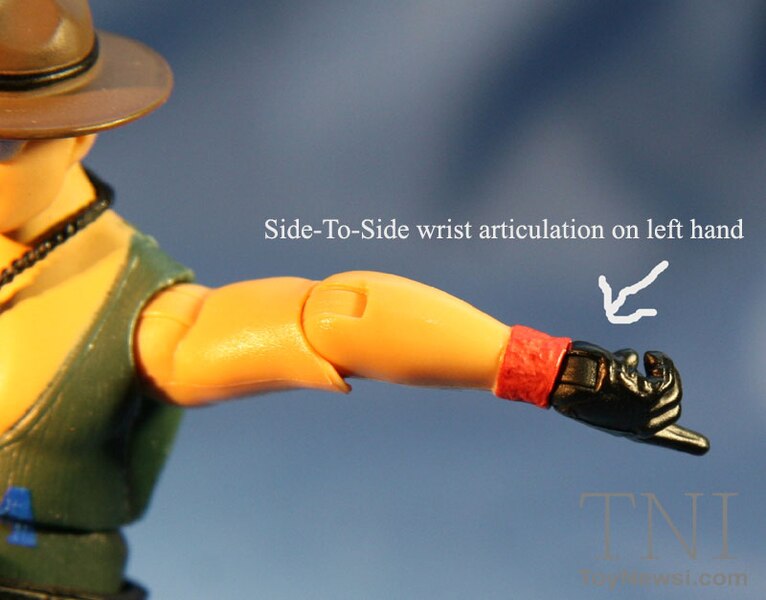 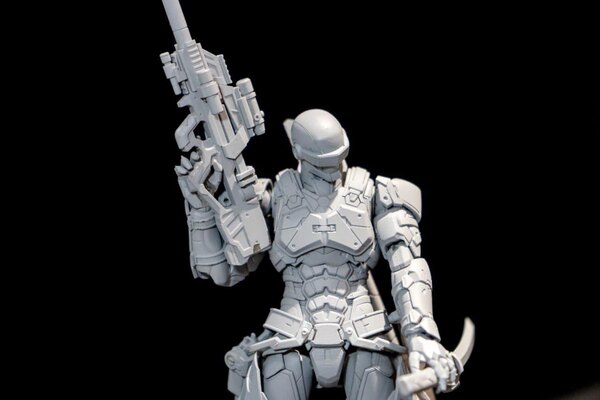 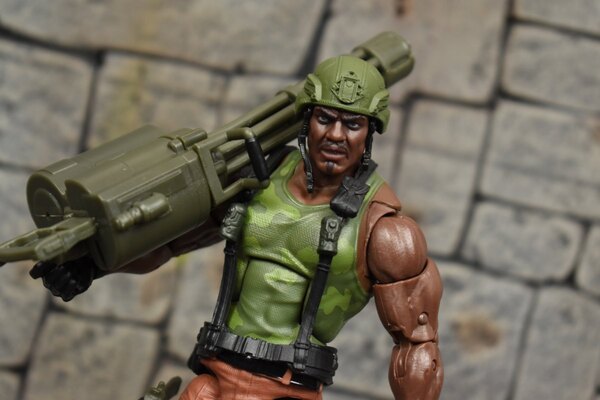 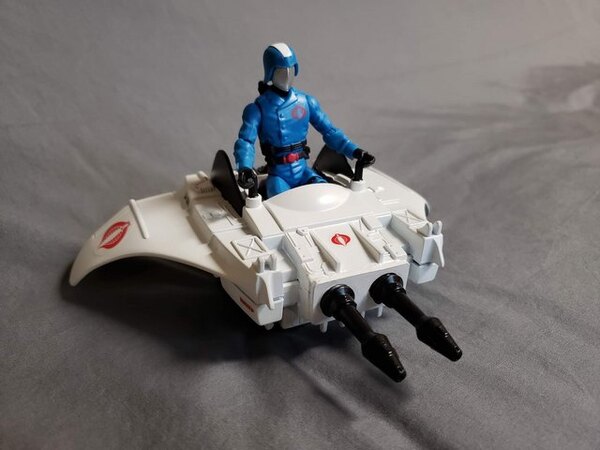 No More Hood For Cobra Commander 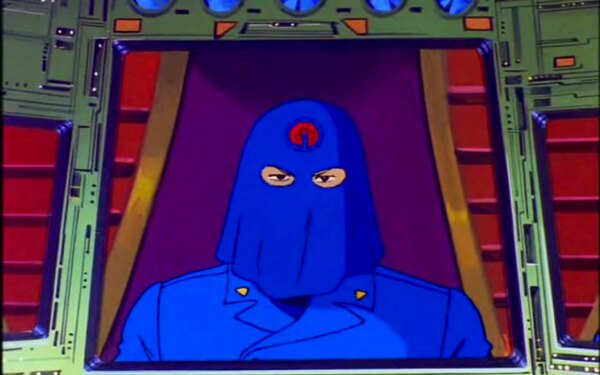 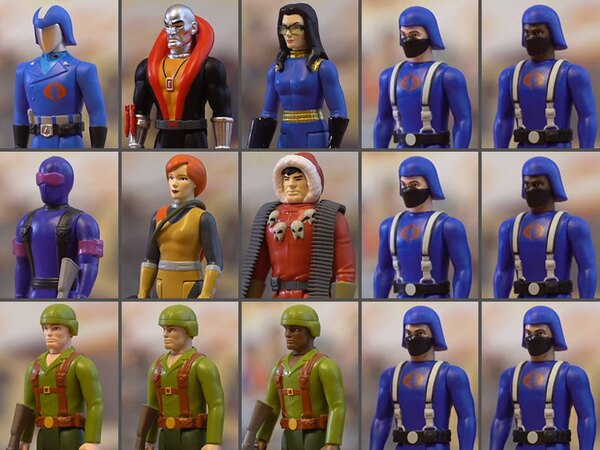