TMNT
by Jay Cochran
July 30, 2008
Mirage Studios, Inc.and 4Kids Entertainment, Inc. announced the launch of an exclusive Teenage Mutant Ninja Turtles (TMNT) Website, created for the fans who have made everyone’s favorite heroes in a half-shell a staple in pop culture for a quarter of a century. TMNT25.com, unveiled today at Comic-Con International, is the official destination for the Turtle’s 25th Anniversary Shell-ebration in 2009. Fans will have the opportunity to register on the site to receive up-to-the-minute 25th Anniversary information and locations for special events, as well as the chance to win rare collectibles and prizes and much more, via the downloadable Turtles widget.

“Launching the TMNT25 Website is an exciting first step for Mirage Studios in the multi-faceted Shell-ebration of our historic milestone,” said Gary Richardson, CEO of Mirage Studios. “This will be the go-to place for our fans to log on to reminisce in Turtles’ multi-media history, as well as receive the latest news on all the exciting anniversary initiatives in which they can participate.”

Peppercom, a strategic communications agency, and its experiential marketing division, Peppercommotions, will manage www.TMNT25.com, as well as the various Shell-ebration events.

“We’re confident that the TMNT25 Website will help generate a strong buzz for fans and serve as an important promotional resource for Turtles’ licensees, partners and retailers,” said Rosalind Nowicki, Executive Vice President, Marketing & Licensing, 4Kids Entertainment. “The Shell-ebration will bring back nostalgic memories, as well as create exciting new experiences for TMNT fans of all ages.”

Throughout 2008 and 2009, the TMNT25 team will host several interactive initiatives for fans during the action-packed anniversary, including nationwide tours, events and activities including “Galabungas” – TMNT-style parties in key U.S. cities – to celebrate the TMNT phenomenon throughout the years; and a mobile reunion tour that will travel across the country bringing families and friends together to participate in TMNT-themed events.

The Teenage Mutant Ninja Turtles made their world premiere in May 1984, in a comic book created by Peter Laird and Kevin Eastman and published and distributed by Mirage Studios. A hugely successful TV series quickly followed, along with three successful theatrical films. In 2003, the Turtles were re-introduced to a new generation through a fresh animated television series, a CGI-animated theatrical movie and new merchandising program. The 25th year of TMNT will provide fans with radical, new, stimulating opportunities to experience the Turtles.

Found Mirage Studios And 4 on Ebay 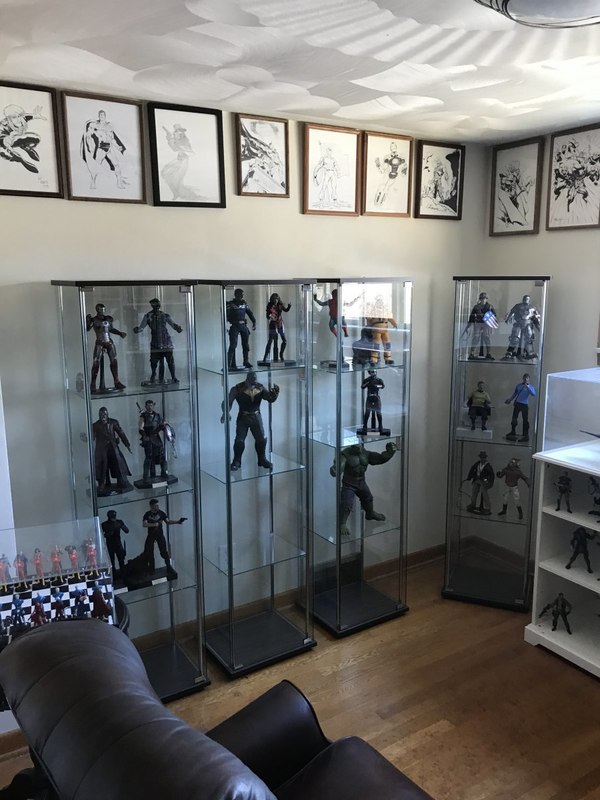 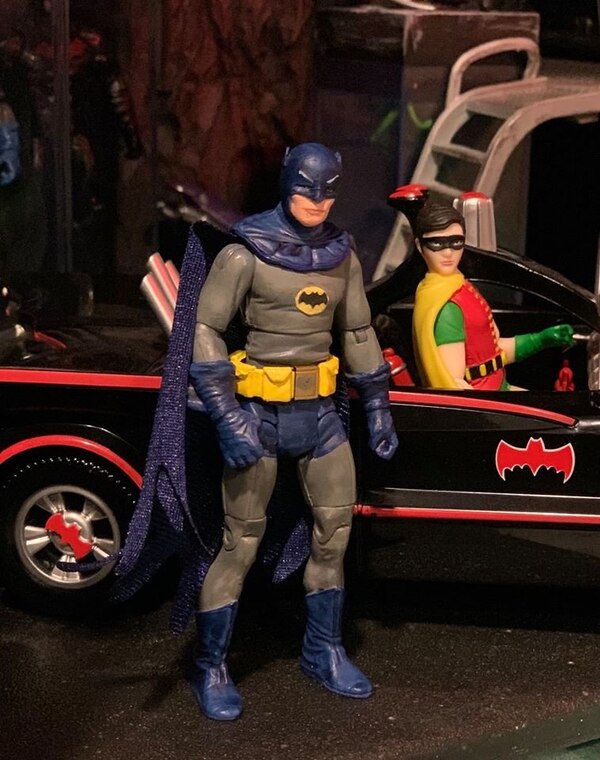 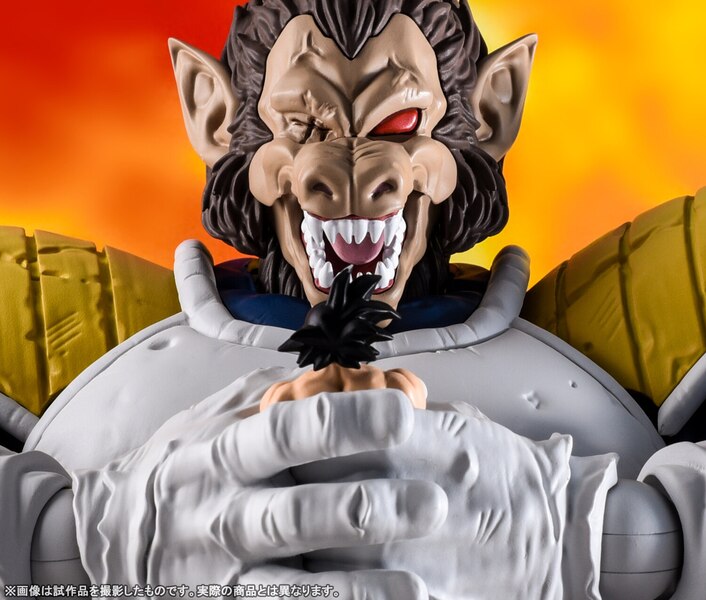 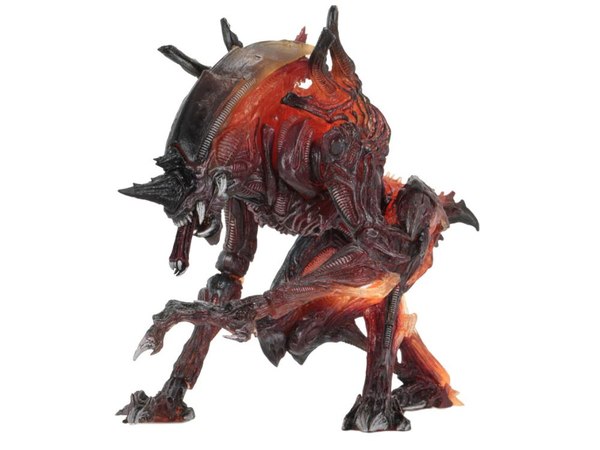