Funko
by Jay Cochran
November 13, 2008
Funko is proud to announce a worldwide license for the upcoming movie event: Terminator Salvation.

In the highly anticipated new installment of The Terminator film franchise, set in post-apocalyptic 2018, Christian Bale stars as John Connor, the man fated to lead the human resistance against Skynet and its army of Terminators.

Funko Force is a new line of bobble heads that are super deformed and stylized! The Terminator Funko Force measures just over 5” tall and will have movable arms!! Funko Force bobbles will come in clear cylindrical packaging.

The Terminator Wacky Wobbler will come on the traditional base and have LED lit up eyes!!!! There will be one chase piece in every 36pcs master-pack.

Check out the images below of the T-600 and the T-700 Bobble-Head. For more information on the Terminator Salvation movie, head over to Entertainment News International. 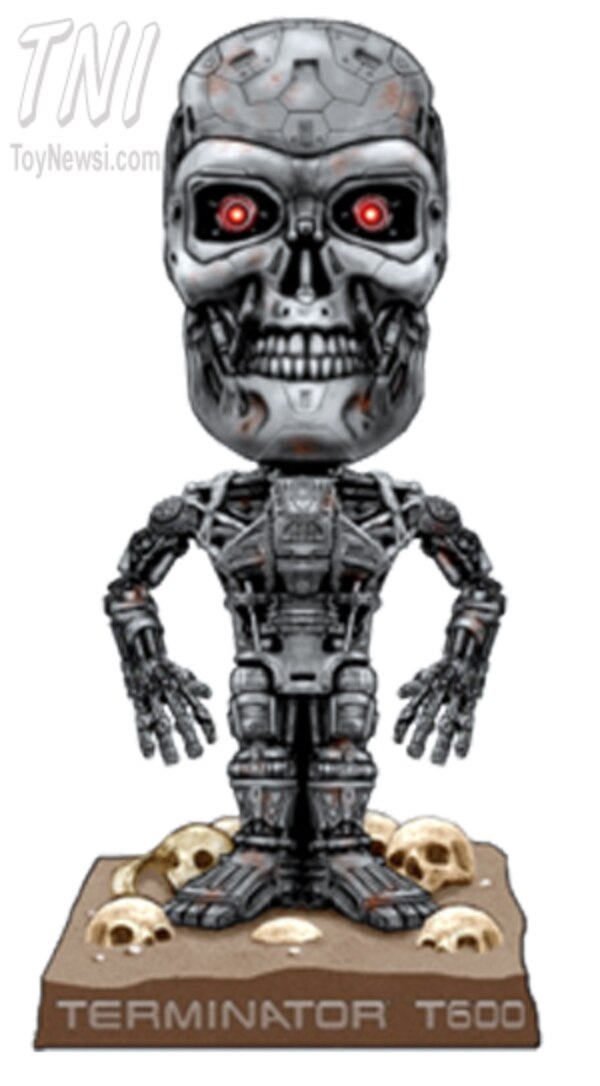 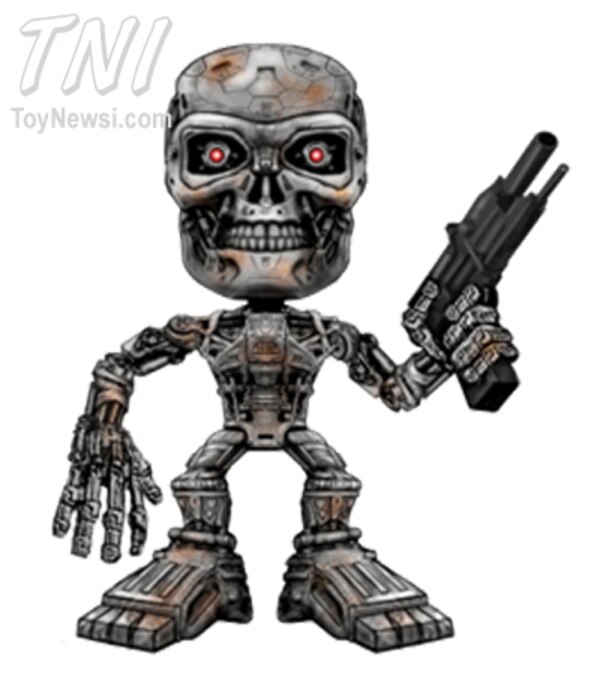 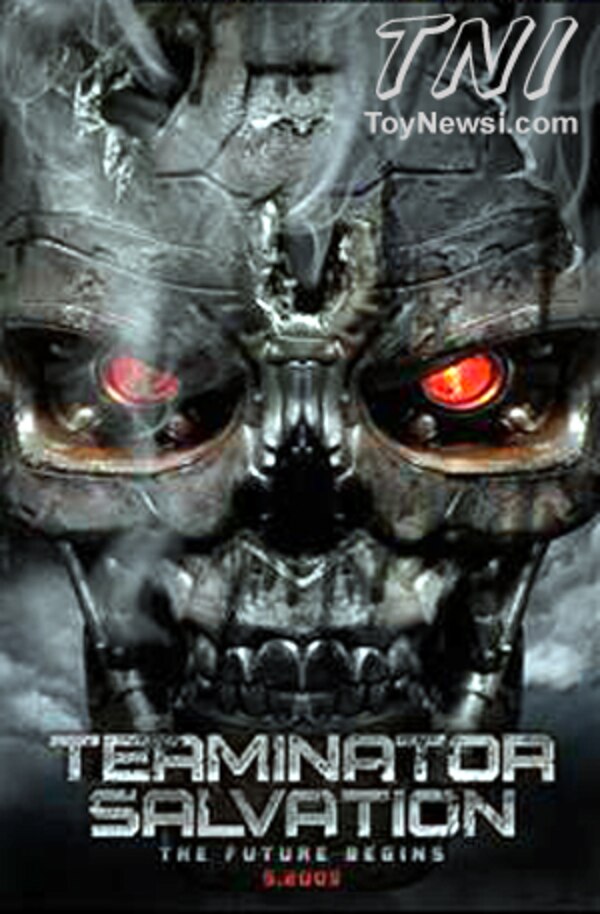 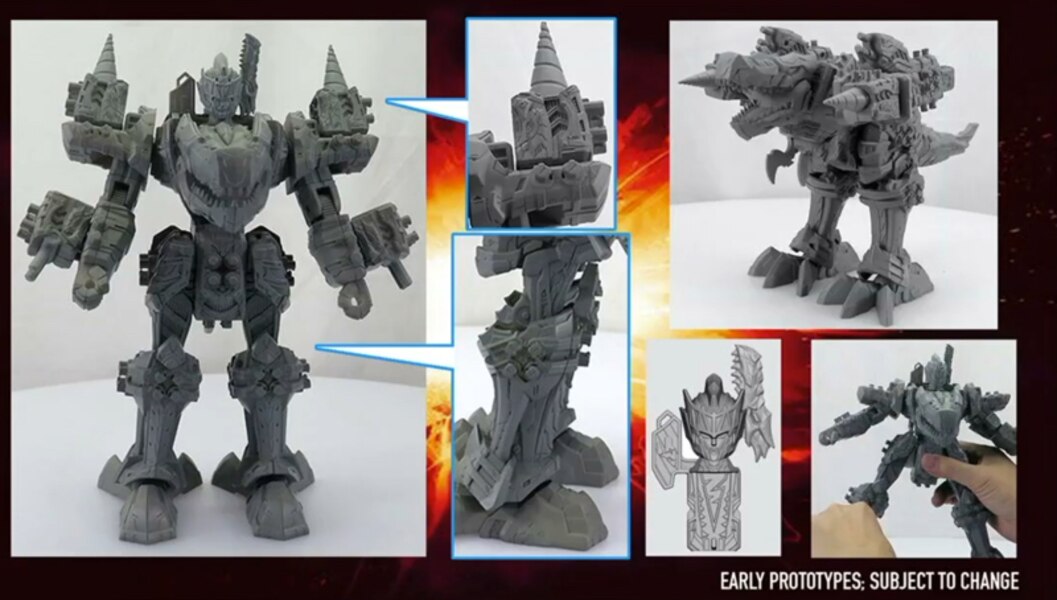 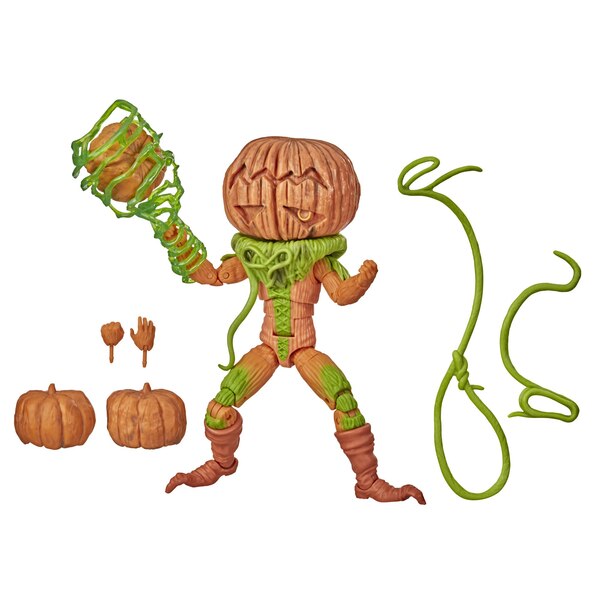 Ghost in the Shell: SAC_2045 figma No.503 Motoko Kusanagi From Max Factory 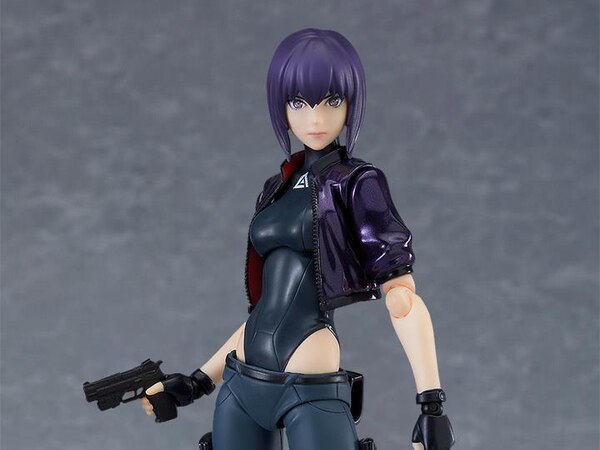 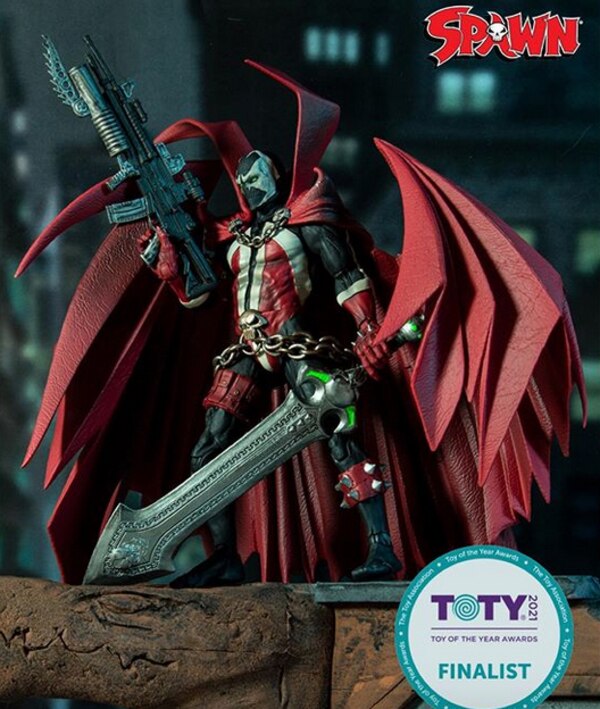