GI Joe
by Jay Cochran
February 04, 2014
The GIJoe Club has revealed the third figure for their 2014 G.I. Joe Convention 3.75" exclusive box set which is called the G.I. Joe Zombie Hunter set. Today's reveal is of Cobra Hostile Environment Troopers Toxo-Vipers. Below are the details about the figure as well as a first look at it. 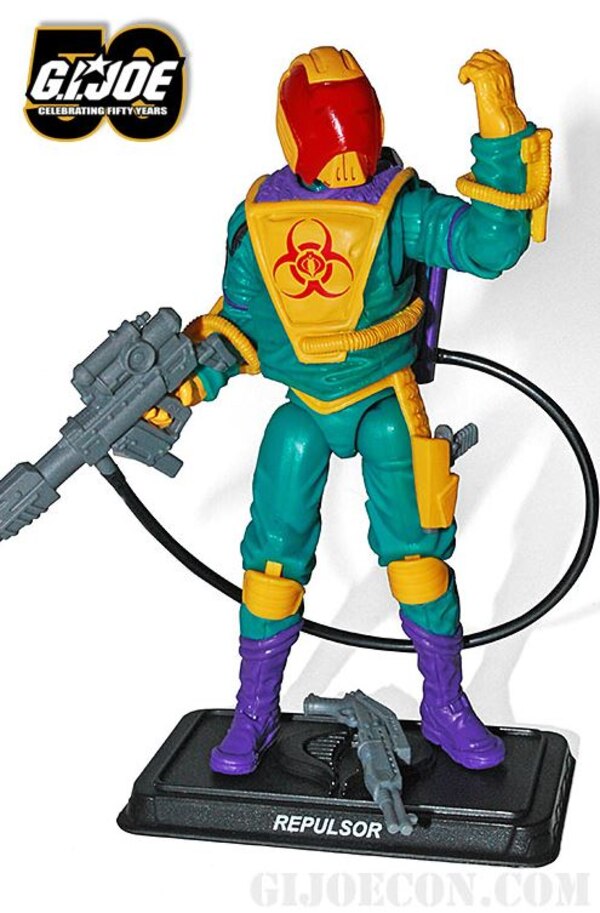 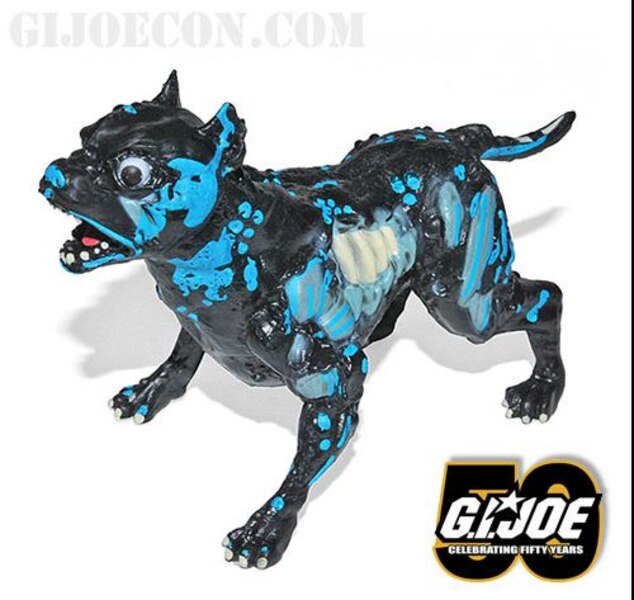 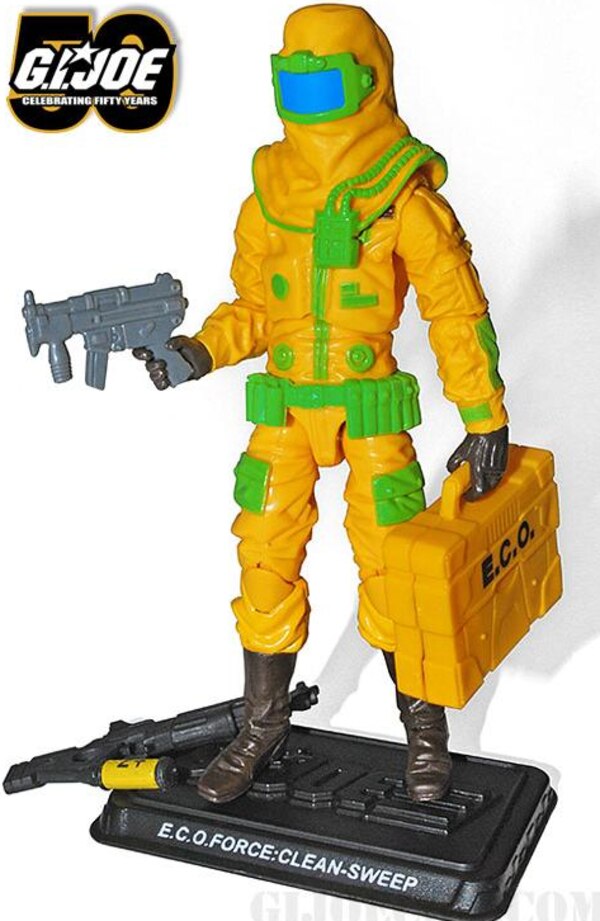 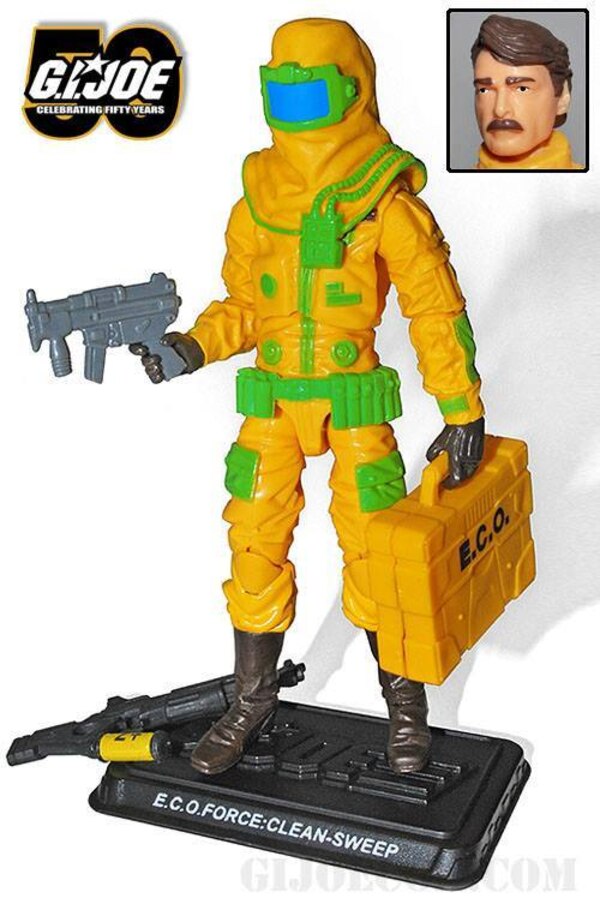 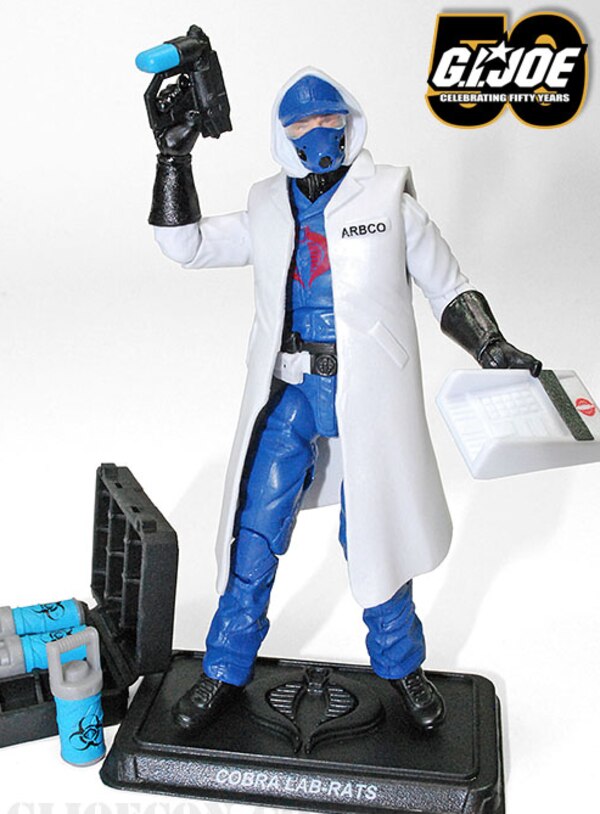 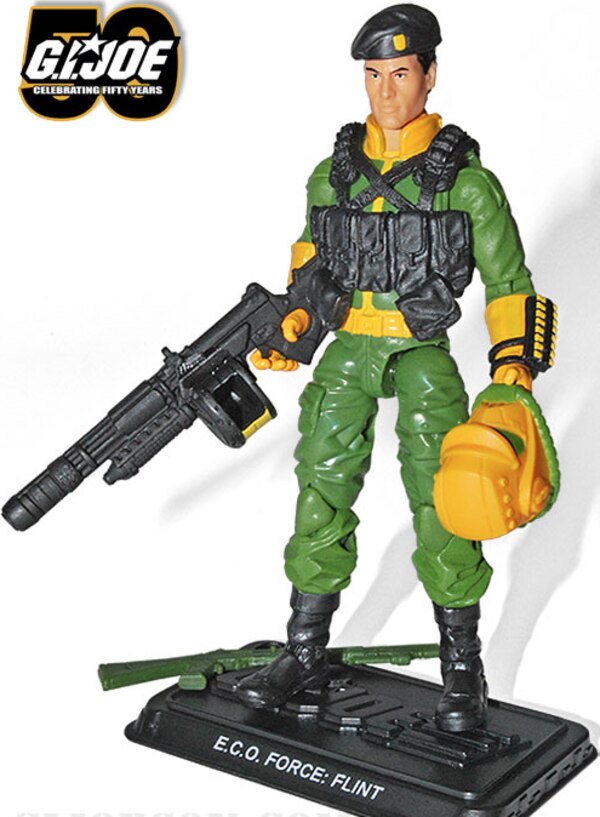 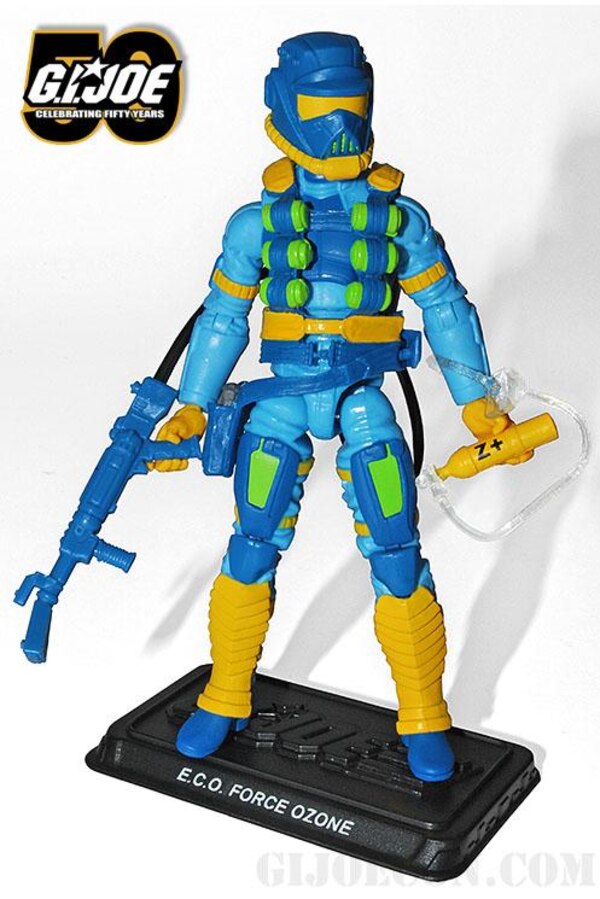 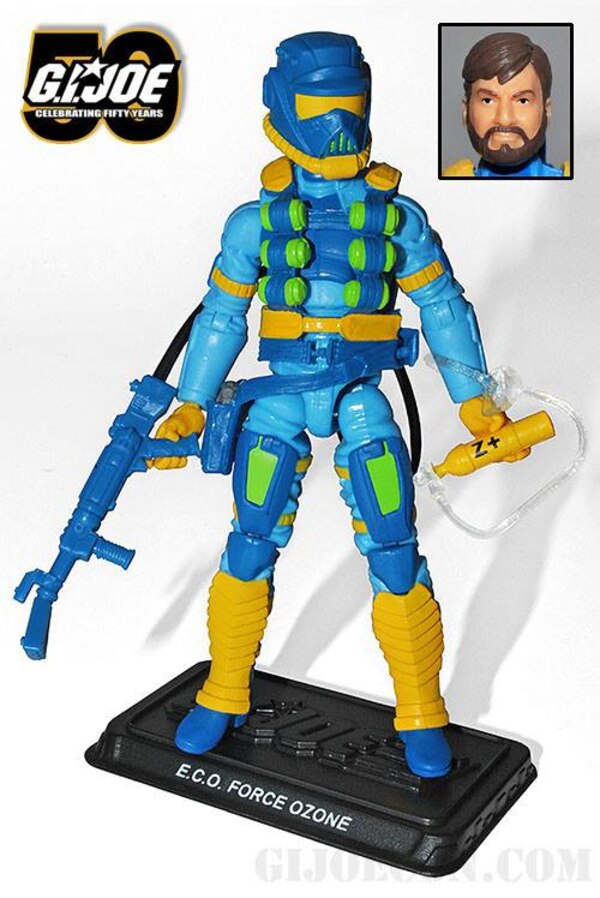 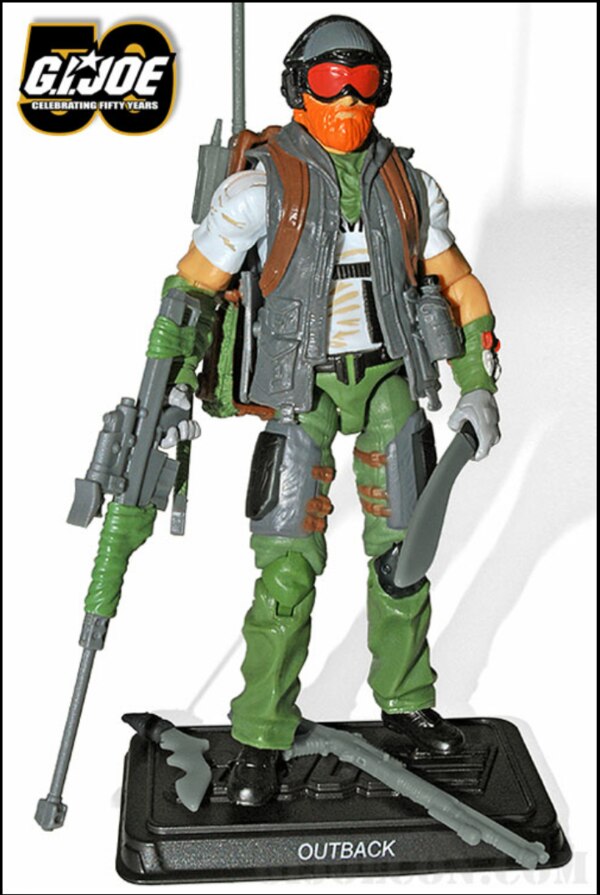 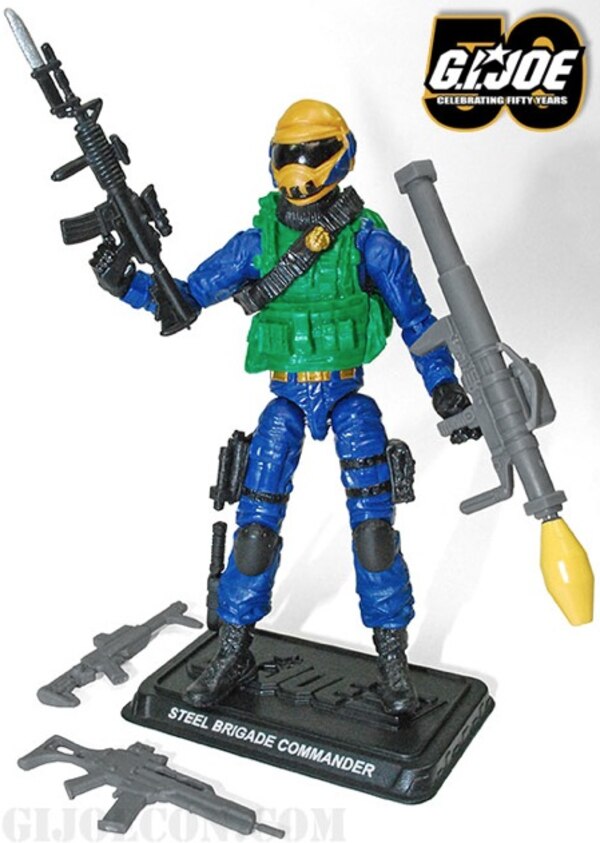 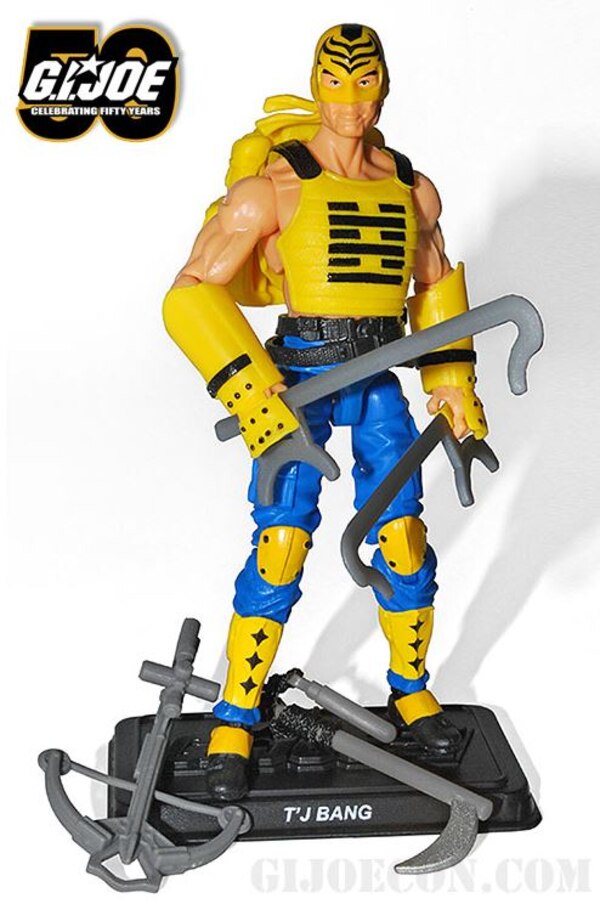 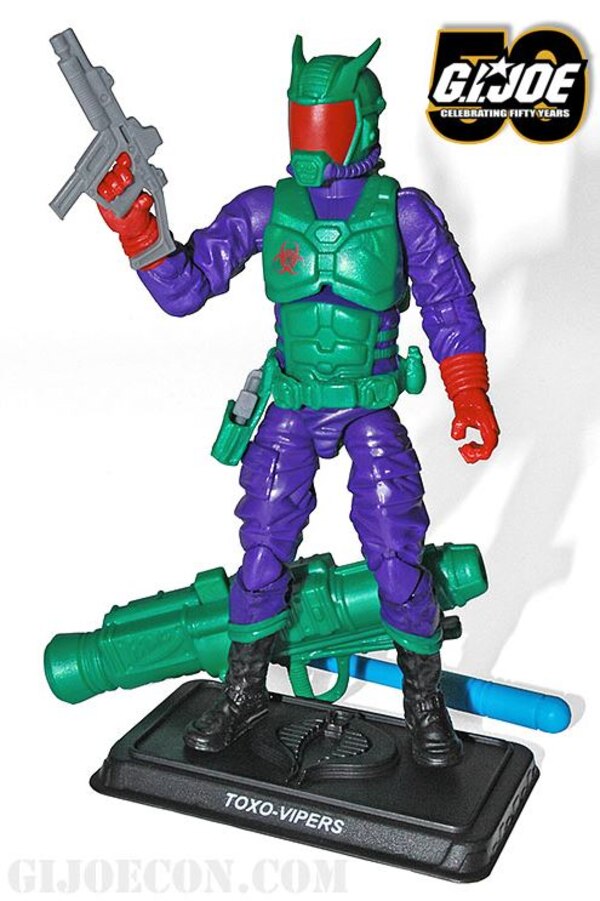 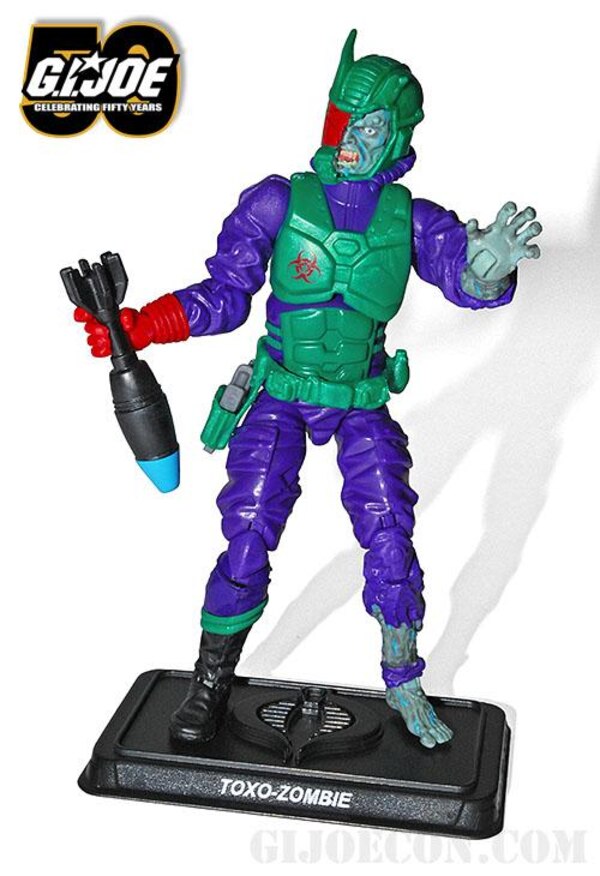 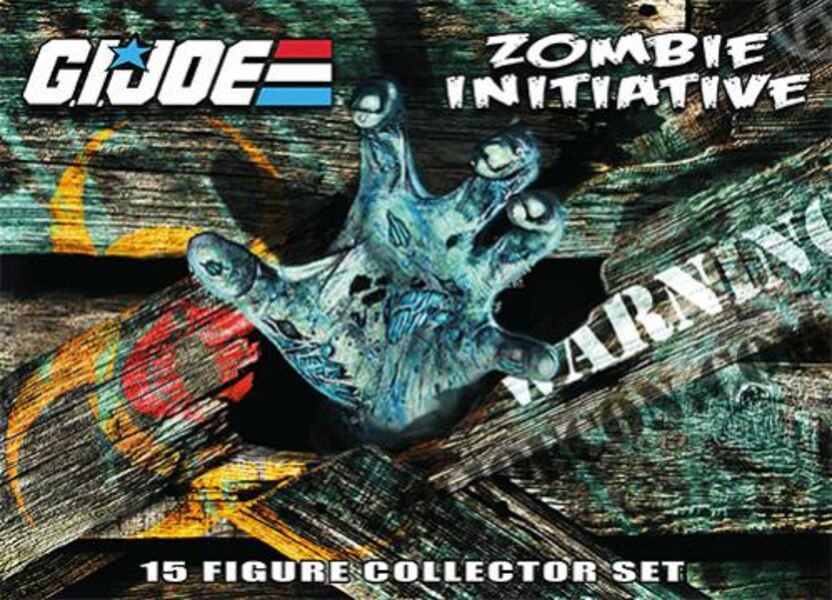 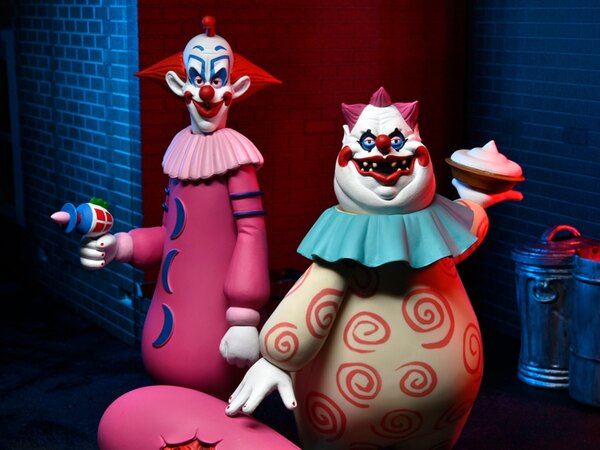 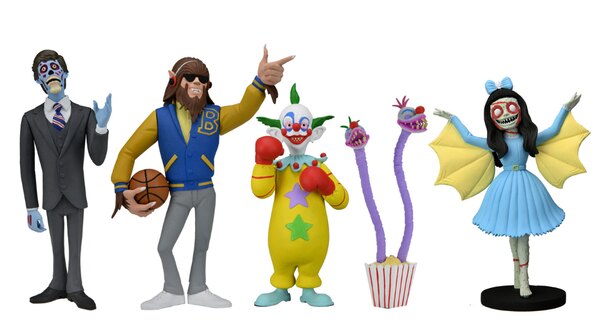 TNI Photo Of The Day - 'Batman Blackest Night' By ToyTallica 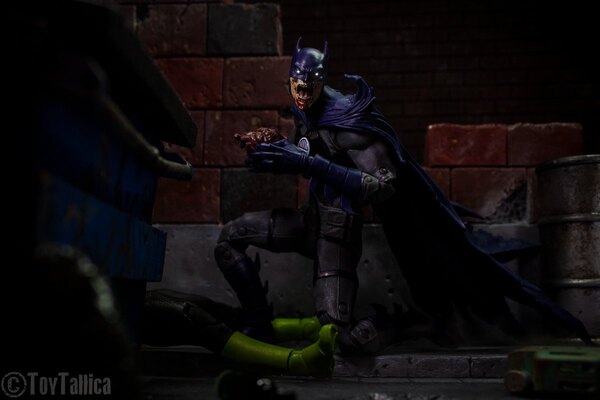 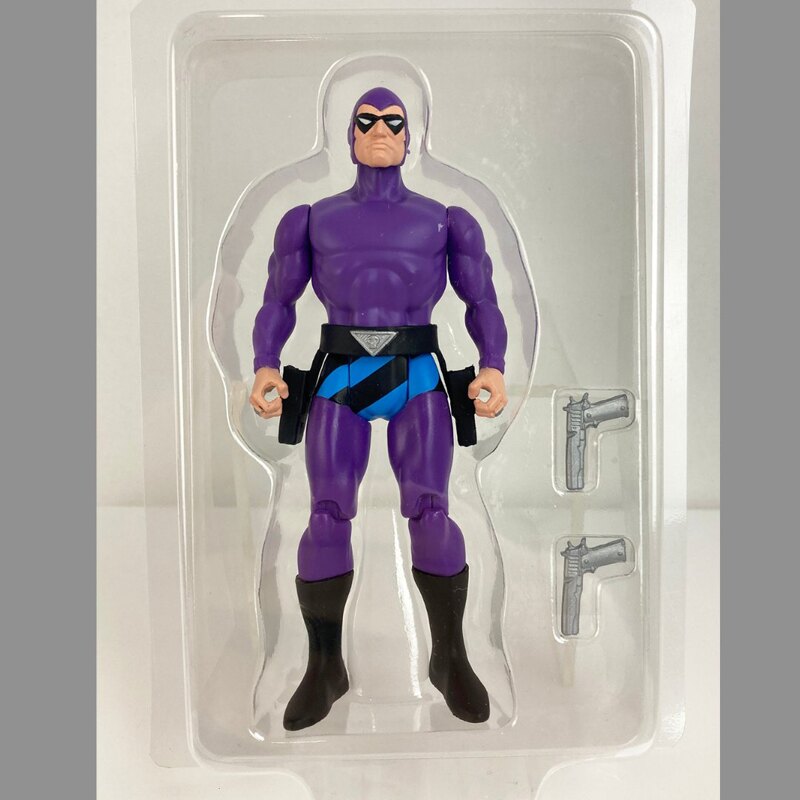 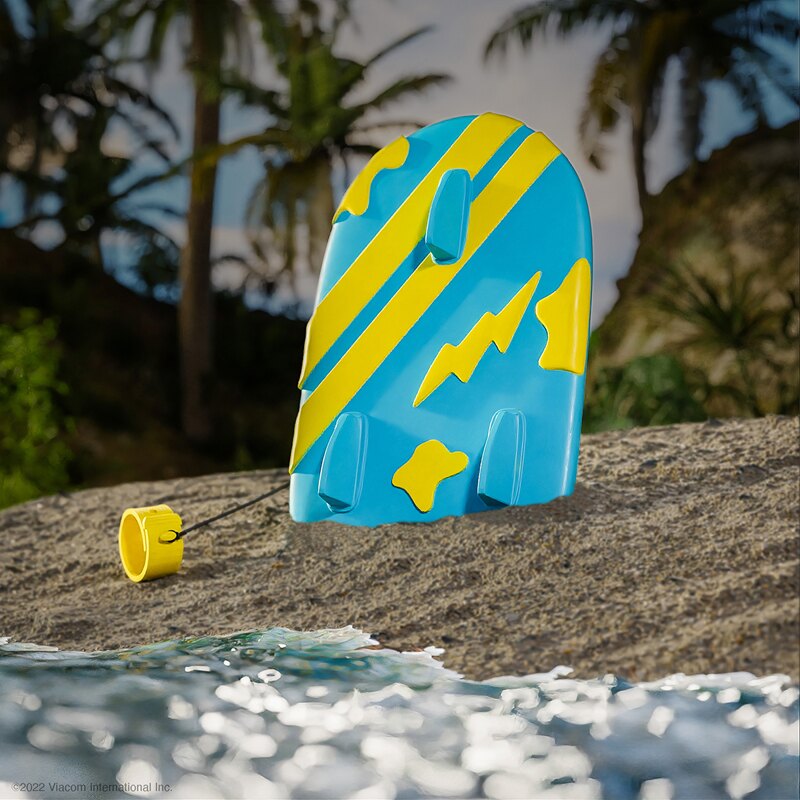