DC Comics
by Jay Cochran
January 04, 2009
Mattel has released this short summary of what we can expext from their JLU line-up in 2009.

At Mattycollector.com
4 4-packs (one per quarter)
1 Convention Exclusive

Other things we can expext to see in over the course of the year will be Wave 3 figures (3 packs Cheetah and Batman Beyond) and singles (Green Lantern, Booster Gold, Ultraman, Dr. Fate and Parasite) - plus some more Sinestro Corps Uniform and Batman with Wonder Pig in the case packs which should be out soon.

Shown below in the IMAGE GALLERY are carded images of the JLU Gotham Criminals 4-pack wich goes on sale at Mattycollector.com on February 15, 2009. Even those these are being labled as a 4-pack it appears they will come on single cards and just ship as 4.

Also shown below is the Target exclusive Batman Beyond and Criminals 3-packs along with single carded figures for wave 3 and 4.


UPDATE: Mattel has released this additional information for the upcoming 6-packs: 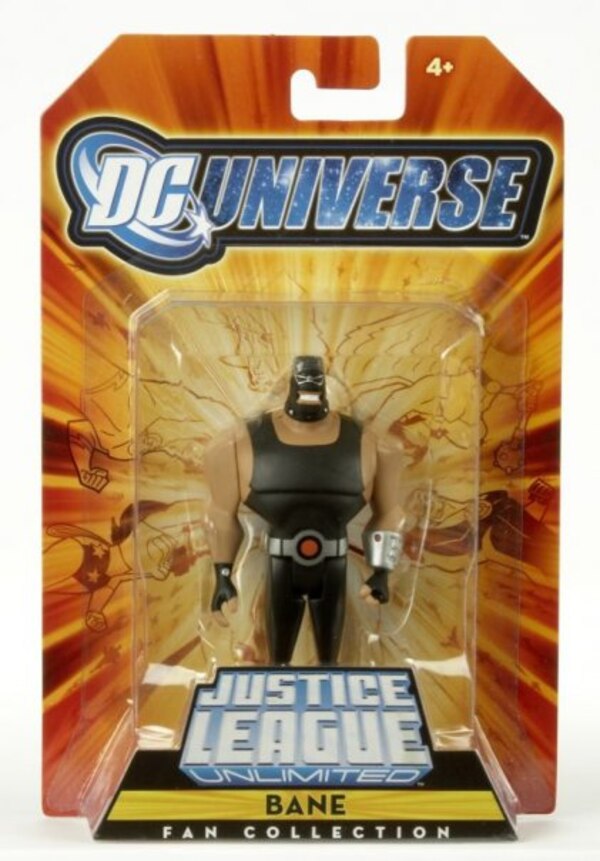 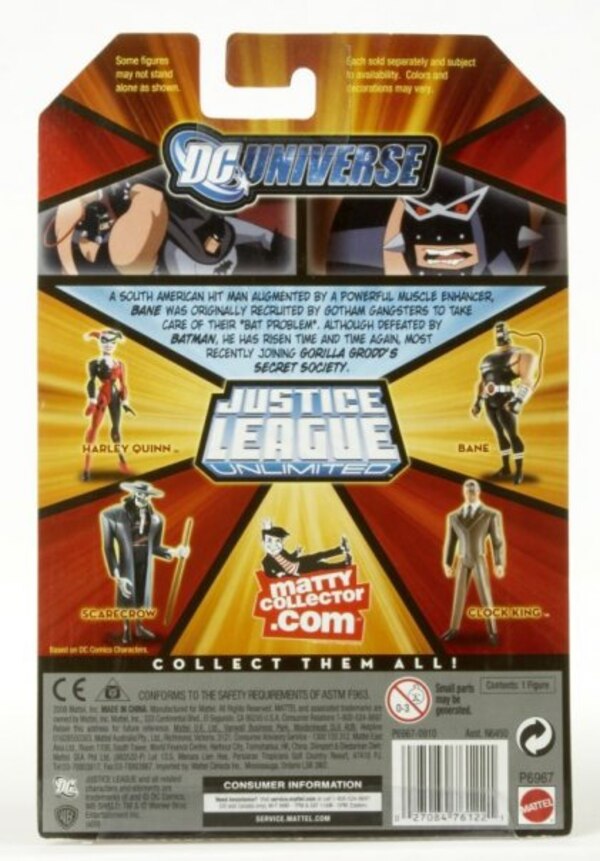 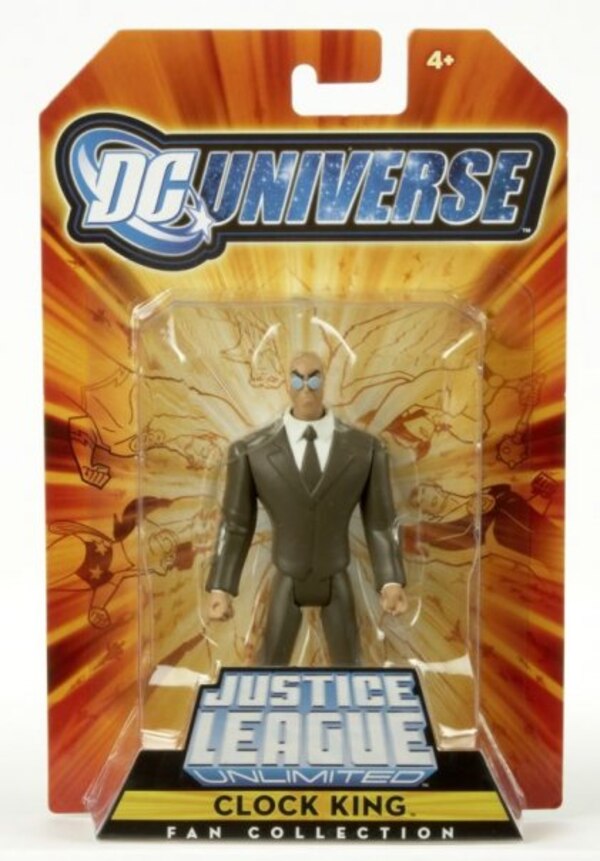 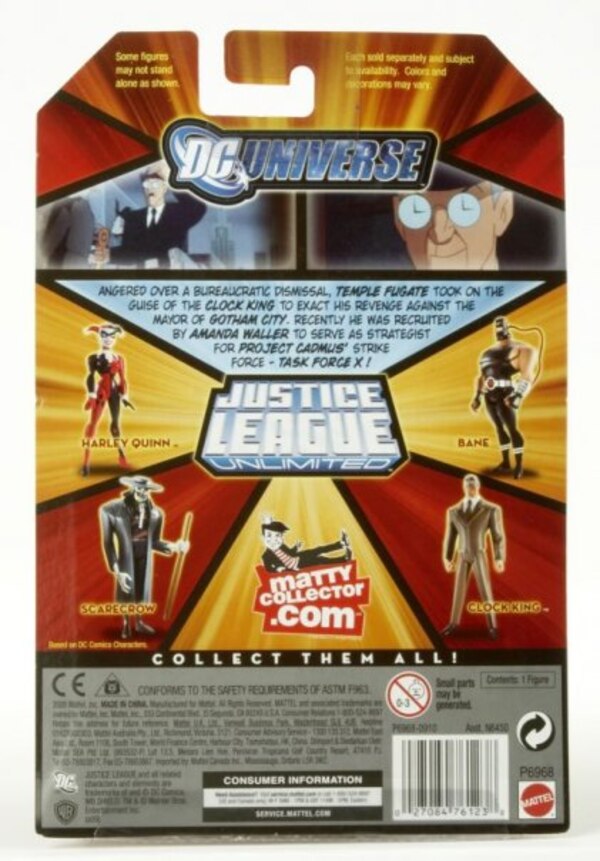 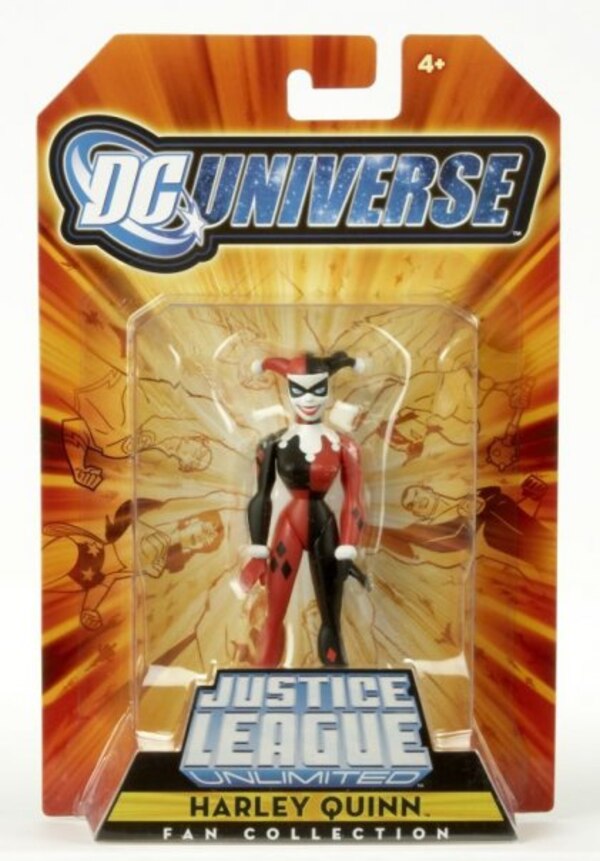 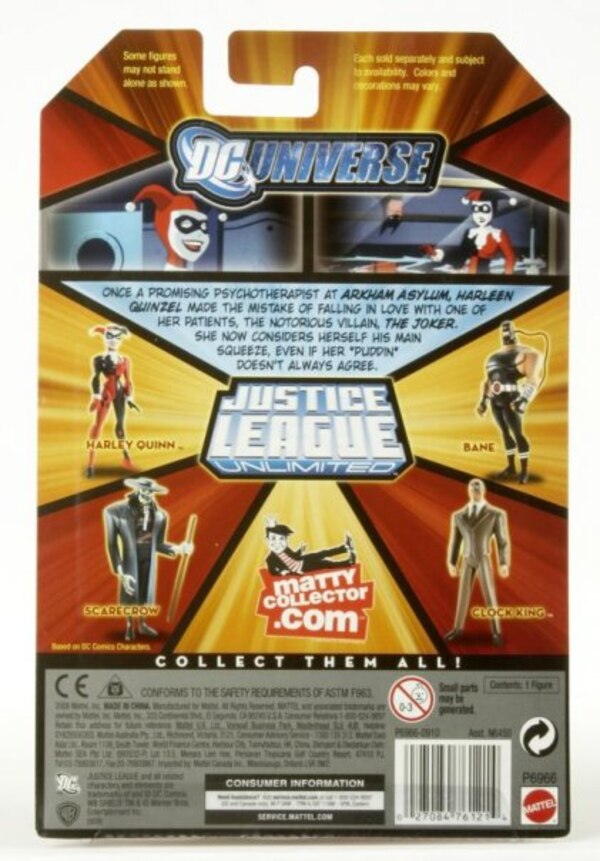 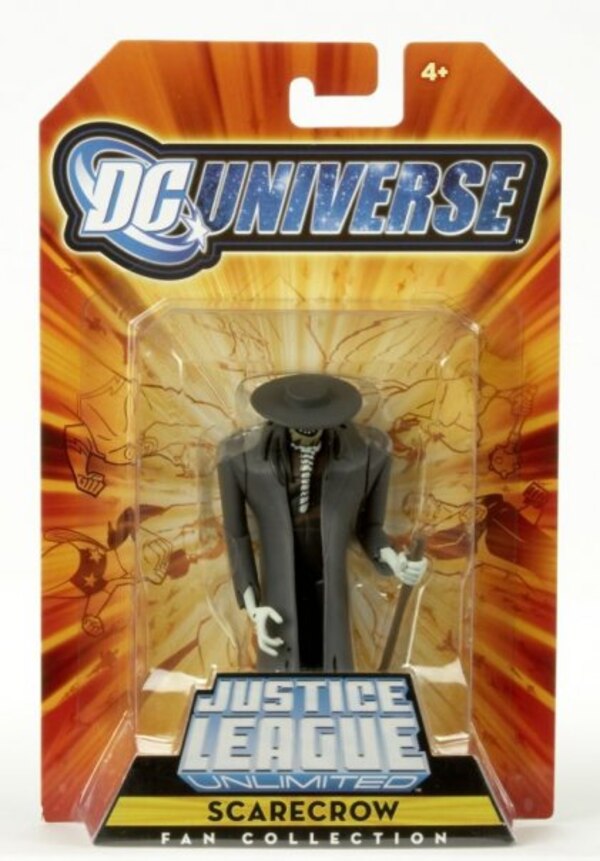 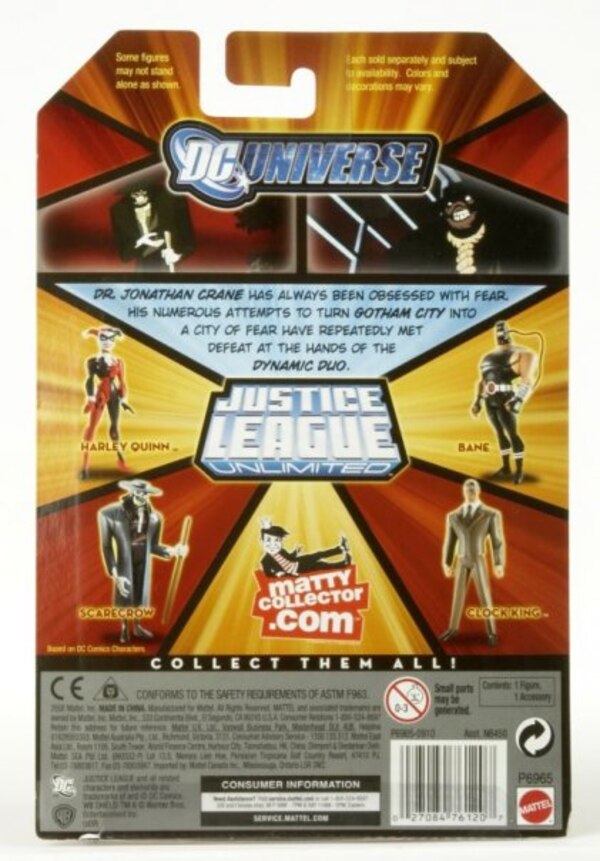 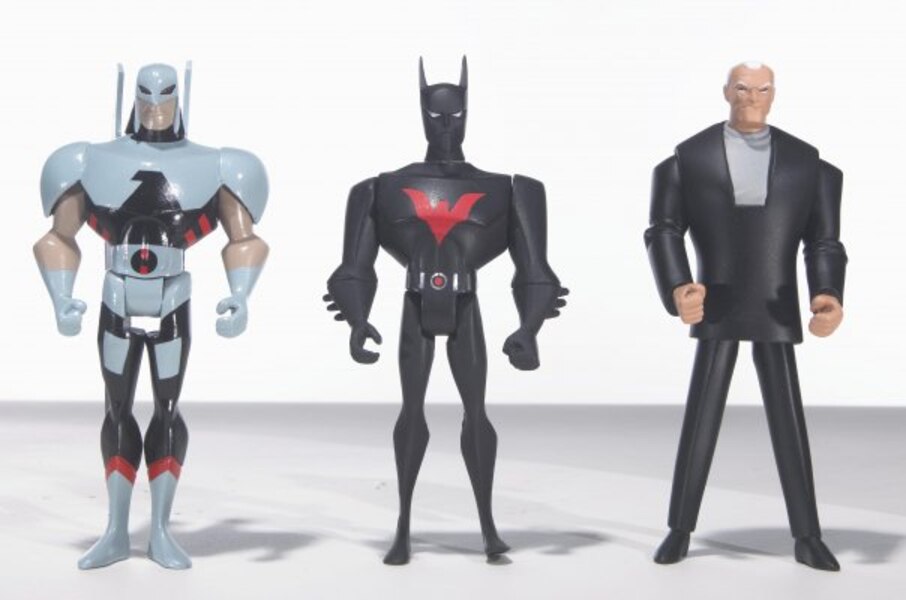 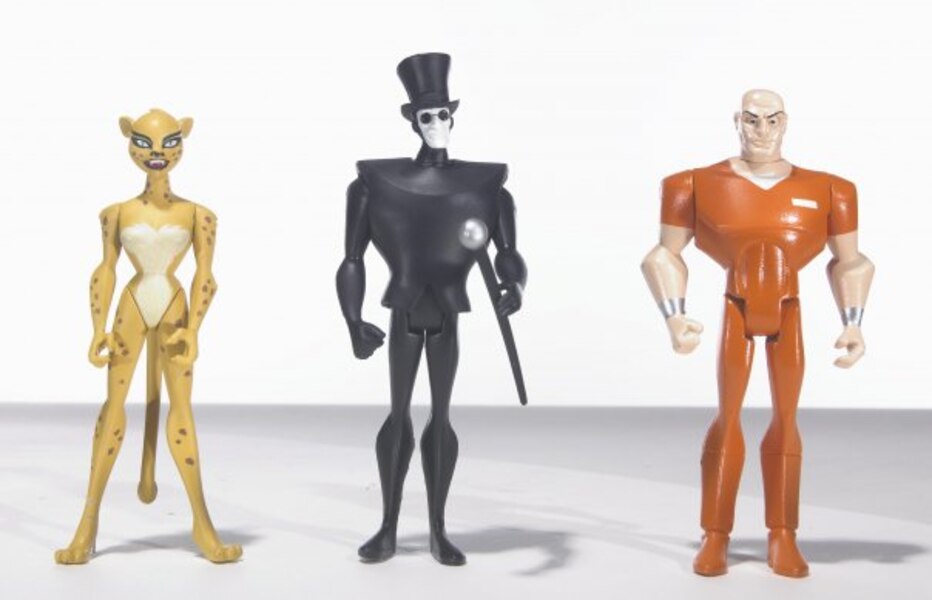 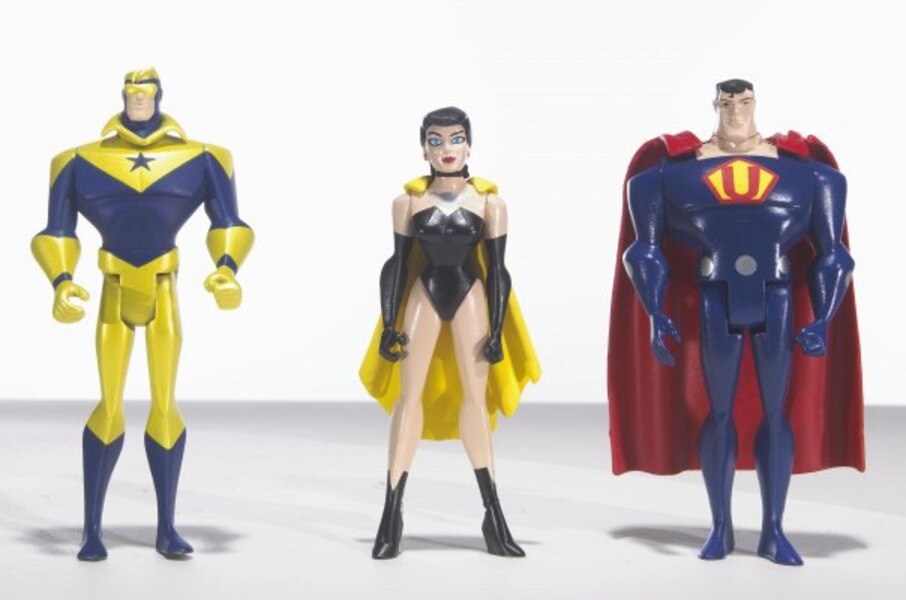 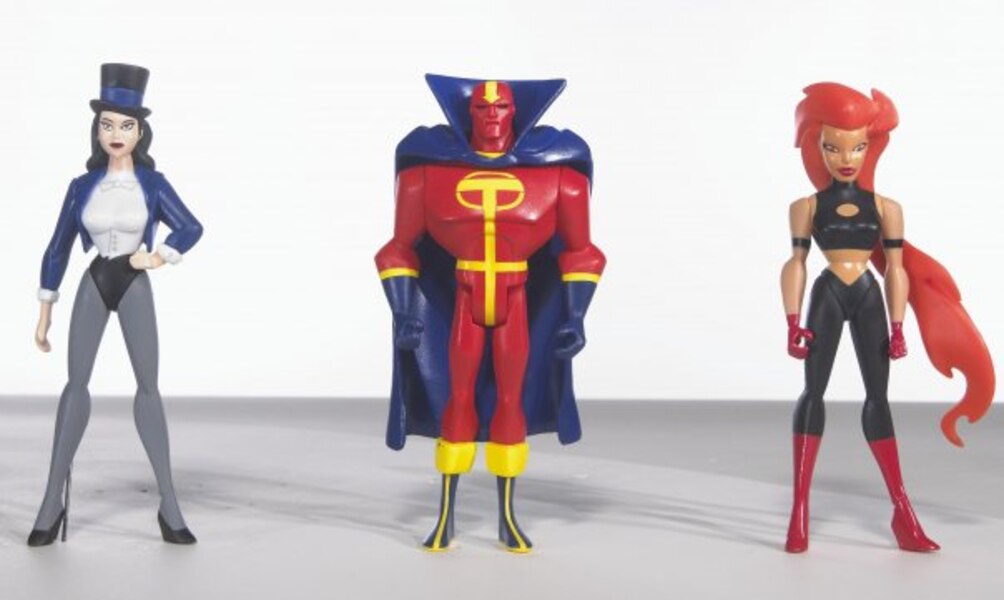 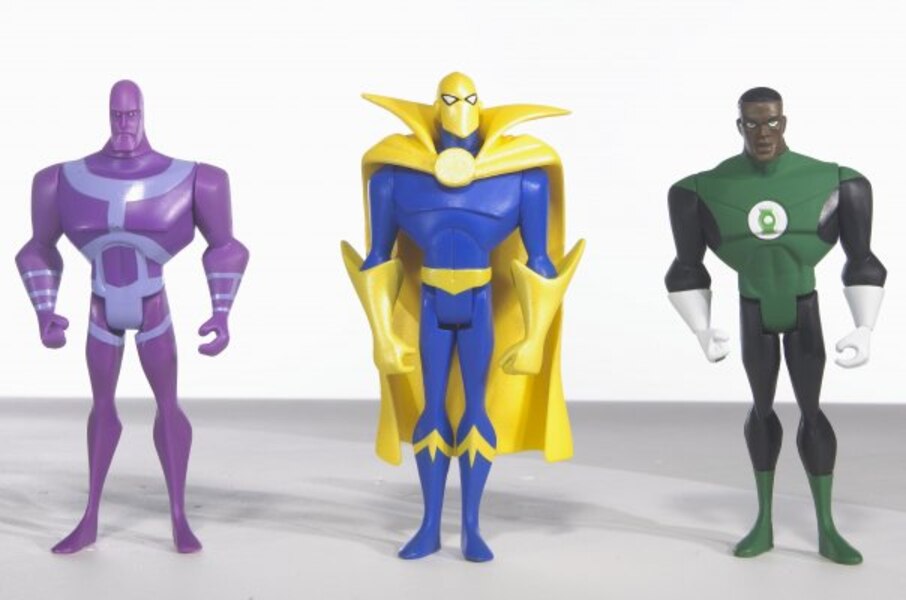 Search Online Stores for A JLU Summary Of Wha