DC Comics
by Jay Cochran
March 16, 2009
Mattel has released carded images for their next JLU set of figures that will be sold as a Mattycollector.com exclusive. Based on the Legion of Superheroes this set will include the following figures: 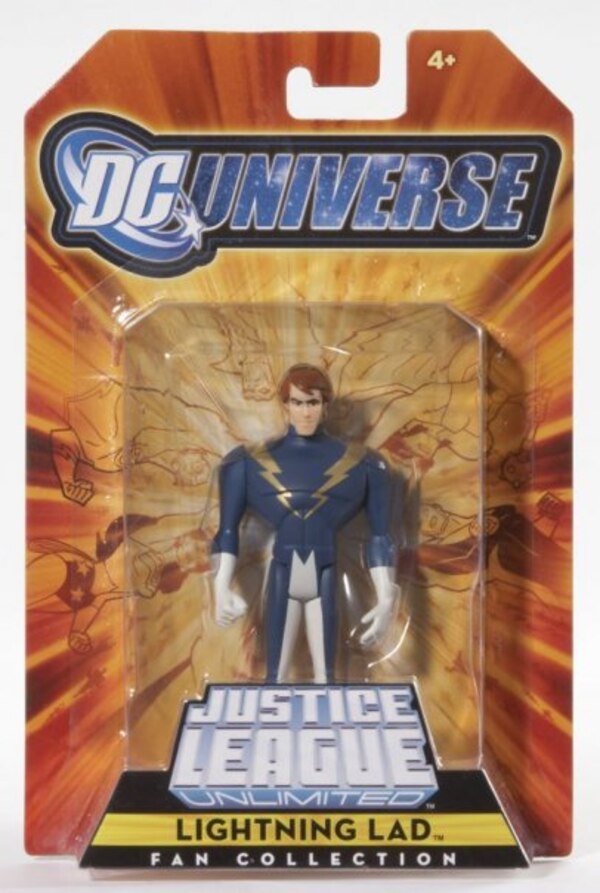 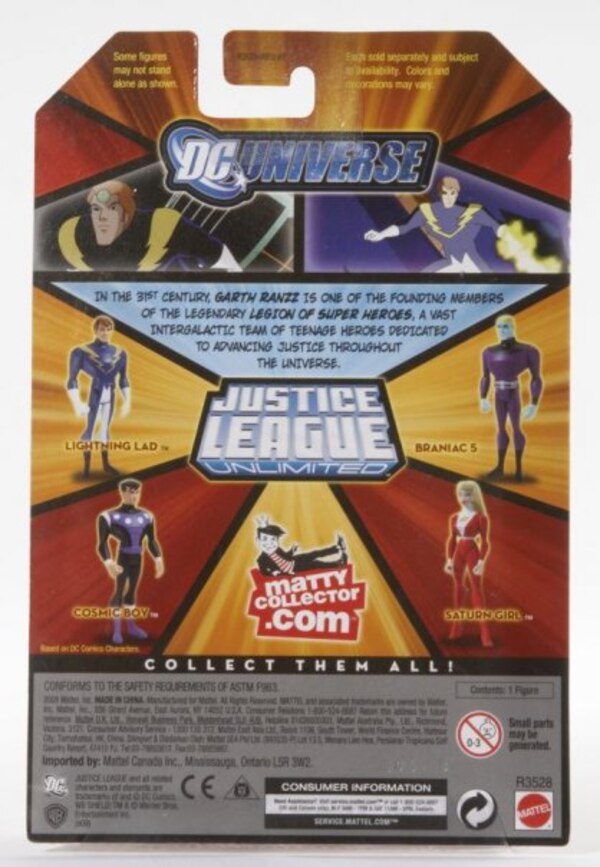 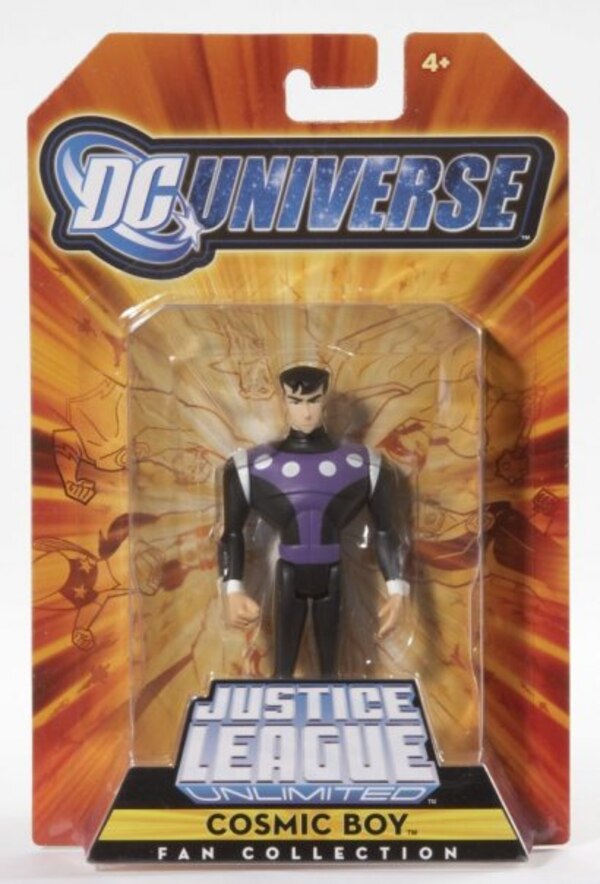 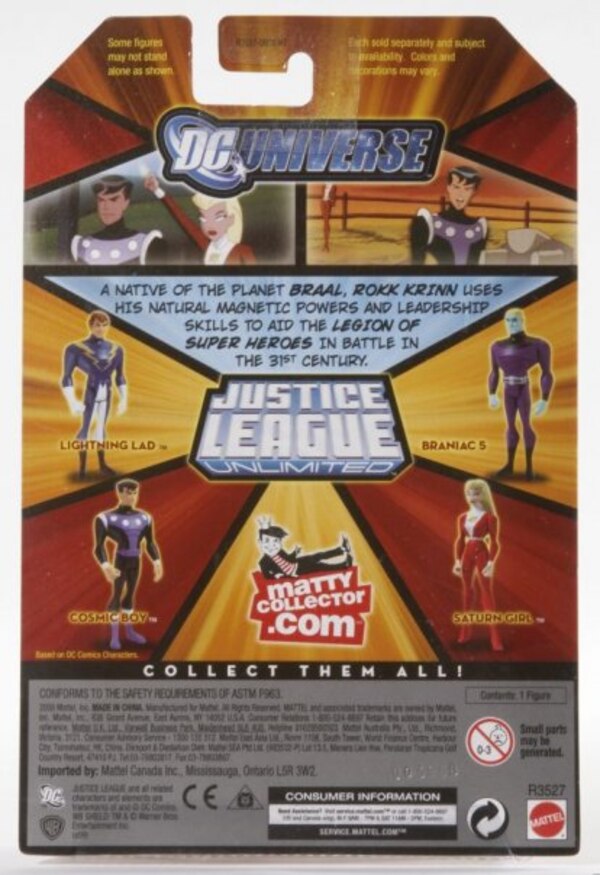 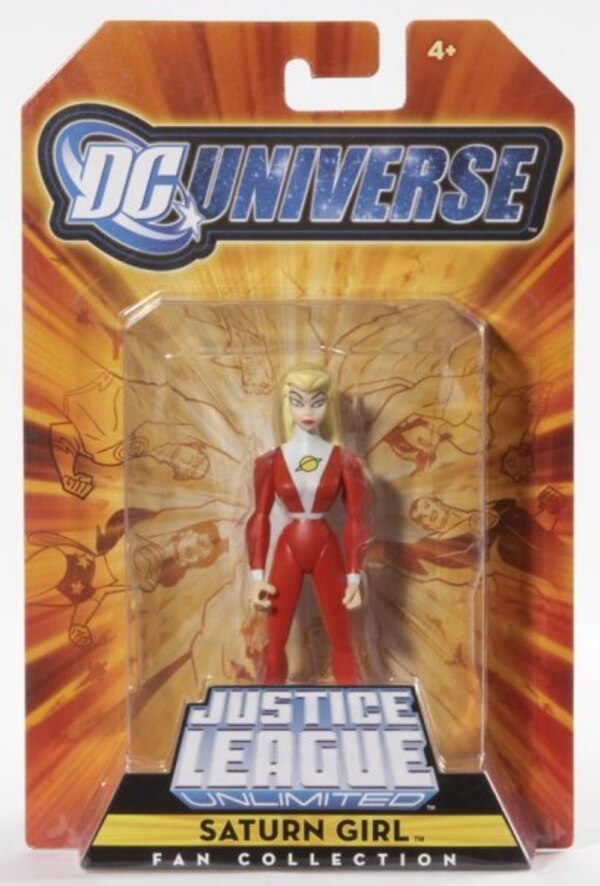 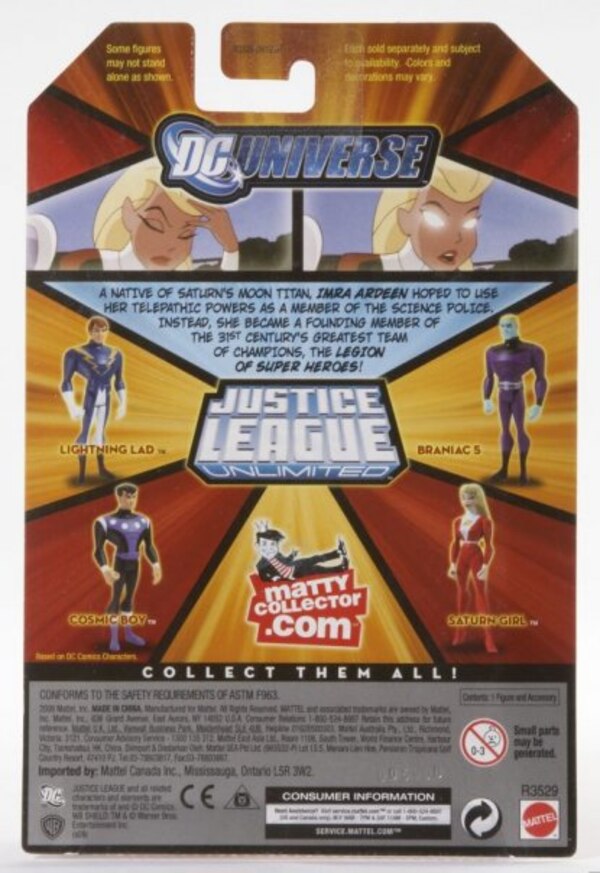 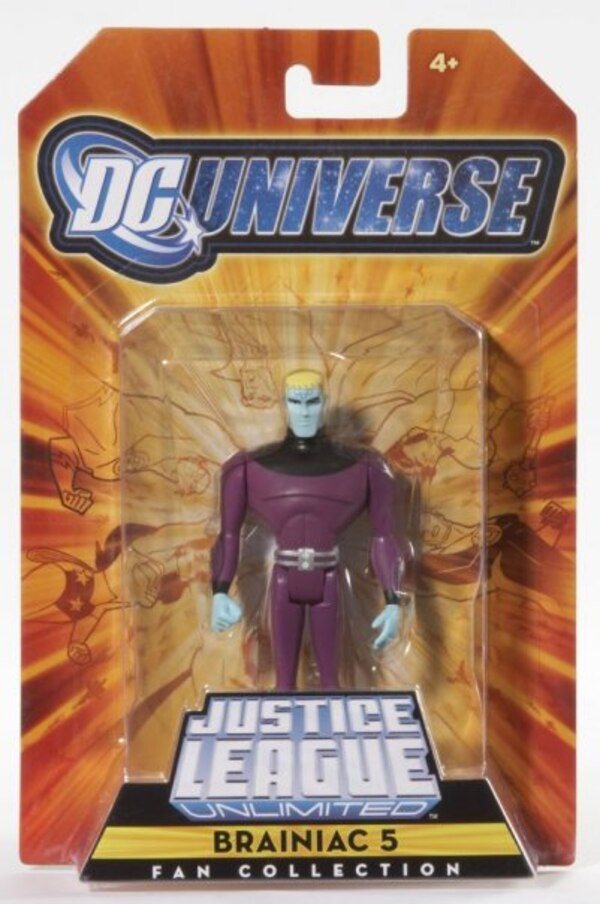 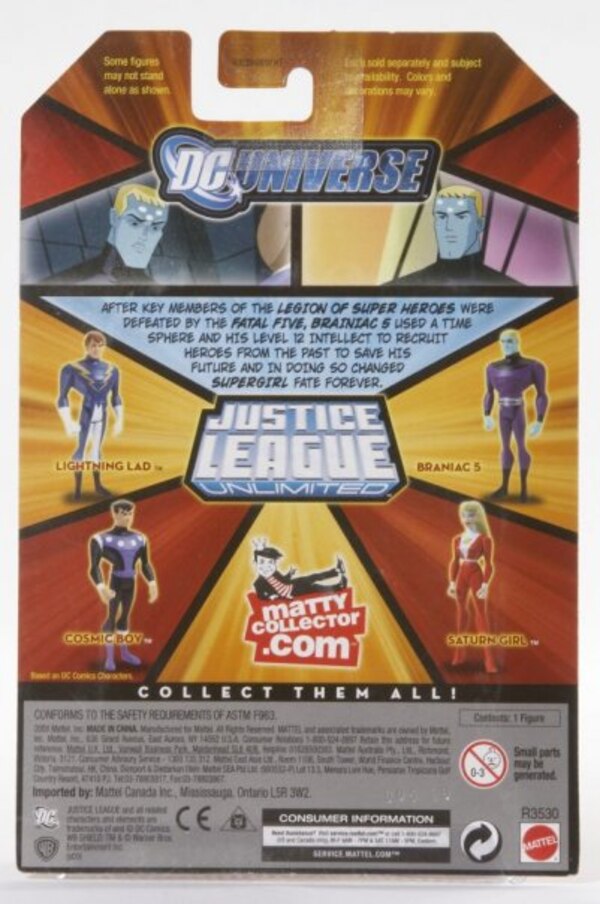 I'll do what I always do...I'll buy what I can find and if they cancel the line, I'll move on to the next thing that strikes my fancy!

Frac another online thing they just have to keep for themsleves

Talking to the managers of the local stores isn't enough.

Throughout the entire debacle of DCUC's Wal-mart Wave, Mattel was constantly trying to placate the fans' desperate frustrations with the ol' "You guys need to ask the Wal-Mart managers to order 'em!" This was the biggest crock going! I don't think I've ever read a post where someone did this and that manager replied, "Oh you want us to carry DC Universe Classics? Okay! I'm putting it down on my order form. It'll be on the next truck on Tuesday!" Just about every last time that someone talked to one of these managers, the reply was, "We don't control what they send us." Even when someone went the extra and e-mailed Wal-Mart's corporate offices, the answer would be "We have no plans to carry this line" or the ineffectual "We'll look into carrying this line in the future."

Mattel needs to drop this "call the manager" stuff. They need to do whatever Hasbro is doing that allows Hasbro to get their Star Wars and GI Joe figures everywhere!

damn...in any case, I hope we see a new Metallo and Toyman somewhere in the line... @grumpy@

In spite of my last post, I'm actually cautiously optimistic about how the Legion and Shazam sets will do. The Gotham Villains set was simply not a very overwhelming set. Right off the bat, the JLU line is already a polarizing line. Either you love it or you hate it. When you narrow the market down to folks who would actually shell out for this set, many are put off by the dull Clock King figure. That's ONE QUARTER of this thirty dollar set! If this guy had been replaced with a Riddler or a Catman, you'd see this set doing much better.

damn...in any case, I hope we see a new Metallo and Toyman somewhere in the line... @grumpy@

I have to say, I'm also sick of Mattel using the "It's up to the fans" response. It's impossible for the fans to support a line financially, if the product isn't there for us to buy.

Talking to the managers of the local stores isn't enough. What more can we do?

This might not be very likely. Here's a quote from a Q&A with Mattel:

Q5) Im concerned about the talk of the JLU Gotham Villains set underperforming compared to Stratos. Could you give us some idea of what is expected from sales of the JLU line and how far off track they may (or may not) be? I really, really, really hope future planned sets are not cancelled. Maybe production quantities could be adjusted, but if you look around the board here, it seems many people who are not buying JLU GVs are planning on getting the Shazam and Legion sets. Id hate for there to be too few produced. Any chance that pre-ordering is coming soon?

A5) We are working on a pre order system and hope to have it in place later this summer. As far as performance of the JLU Gotham Criminals set, it is true that this set has not sold out as fast as we would have liked and we are reviewing future plans. At this point we will go forward with the two announced JLU packs, LOSH and Shazam, but unless sales increase, we may not be able to continue with online offerings.

Q9) The JLU Superfriends three pack shown at NYCC was a nice surprise. Will we be seeing any classic versions of the Legion of Doom members any time soon?

A9) It is possible and this is something we have looked into, but again, the continuation of the JLU line is entirely in the hands of the fans. As long as they keep buying product we will make it!

The JLU line is entirely in the hands of the fans? This is why I really put these Q&A's on the toilet paper spool where they belong. The following questions should have been the following:

Did the fans decide to clog the shelves with a single-carded rerelease of Kilowog?

Did the fans decide to produce ugly versions of Captain Atom and Galatea?

Did the fans decide they wanted the one hundredth re-release of the same exact Superman, Batman and Wonder Woman?

Did the fans decide to make the JLU packaging completely undistinguishable from DCIH line so that Target would constantly and carelessly co-mingle the lines on the pegs?

Did the fans decide that the first wave of this line to be exclusive to Target be nothing but a complete line-up of repaints with NO NEW CHARACTERS at all?

Did the fans not make it known that they'd like a Hal Jordan figure?

Did the fans decide to release the Legends of the JLA and Secret Society 6 packs in such limited numbers that they never found them?

Hey, Mattel! It's not just a matter of the fans throwing money at you for your lousy decisions!

Just saw 'em and they look HOT! I'll be ordering 2 of 'em just like the Gotham Villains!

I hope they make more Gotham Villains! The Riddler, Poison Ivy, so on and so forth! Same thing with the Metropolis Villains too. Like LiveWire, Toy Man, Mr. Mxysptlk, more Furies, Luminous, and gee - who else?

I remember wanting Legion figures so bad when I was a kid, that I made lego ones to fill my needs. They didn't look that great but it was all I had!

I hope these do well so they continue the line.