DC Comics
by Jay Cochran
April 18, 2013
We told you last week about a new line of 8" Retro Batman figures coming from a company called Figures Toys Co. Well it seems they will also be doing a line of 8" and 12" figures based on the 60's Batman television series as well.

Series one will include Batman, Robin, The Riddler & The Joker.

Stay-tuned for more information in regards to release dates and pricing as they become available.
Image 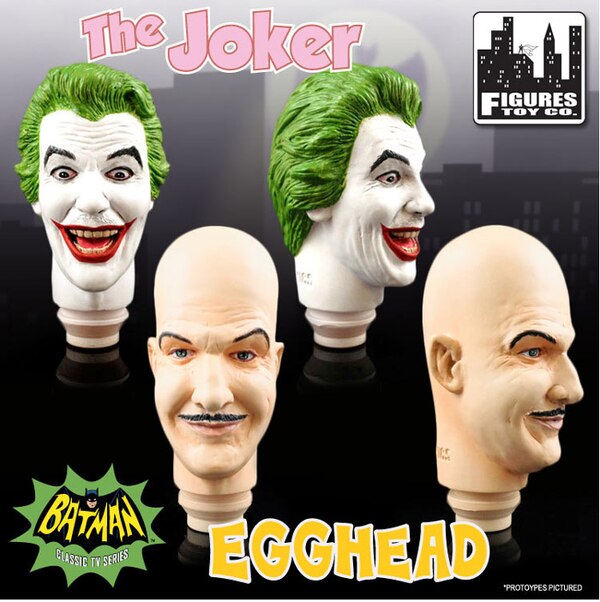