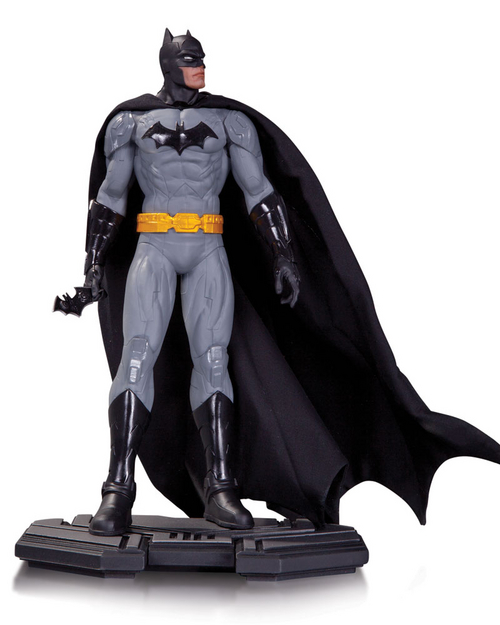 DC COMICS ICONS BATMAN 1:6 SCALE STATUE
SCULPTED BY GENTLE GIANT STUDIOS
The first, striking statue in an all-new line from the pages of the best-selling JUSTICE LEAGUE comic book and graphic novels by comics superstars Geoff Johns and Jim Lee features the Dark Knight standing ready to take on the forces of evil!
Limited Edition of 5200
Measures Approximately 10.25" Tall
* $99.95 US * On Sale February 2014 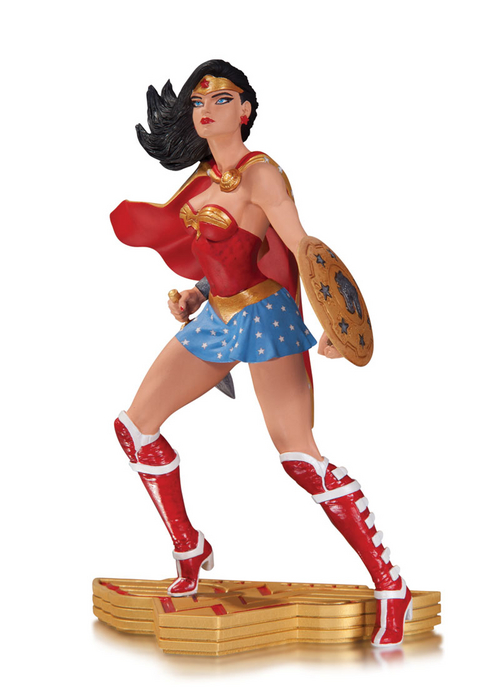 WONDER WOMAN: THE ART OF WAR WONDER WOMAN BY JIM LEE STATUE
BASED ON THE ART OF JIM LEE
SCULPTED BY CLAYBURN MOORE
Fans of the BATMAN: BLACK & WHITE and SUPERMAN: THE MAN OF STEEL statue lines will want to get in on the ground floor with this first in a brand-new series of statues featuring breathtaking sculpts of the Amazon Warrior based on the designs of acclaimed comic book artists,
starting with the legendary Jim Lee.
Limited Edition of 5200
Measures Approximately 7.25" Tall
$79.95 US • On Sale February 2014 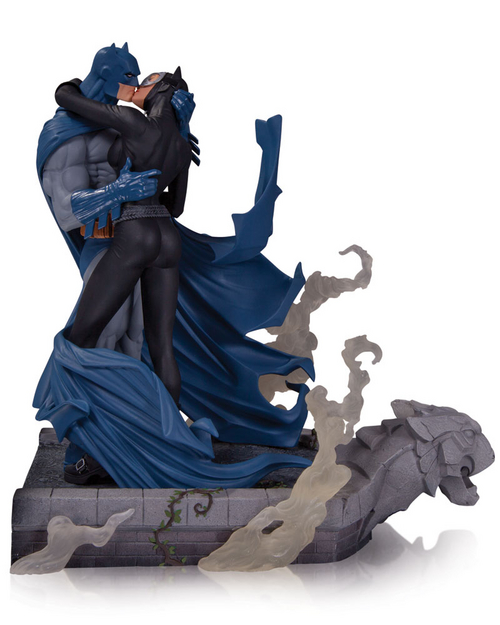 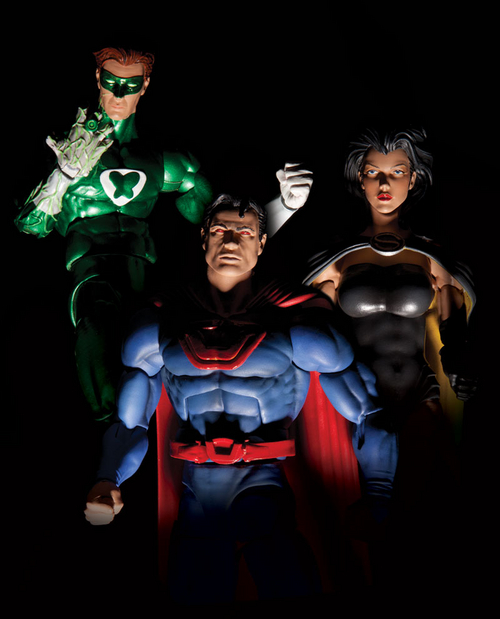 DC COMICS SUPER-VILLAINS ULTRAMAN, POWER RING AND SUPERWOMAN CRIME SYNDICATE ACTION FIGURES
From their Earth to ours, the villainous members of the Crime Syndicate—Ultraman, Superwoman, Power Ring, and more—invade your home with all-new action figures based on designs by superstar artist David Finch!
EACH SOLD SEPARATELY
$24.95 US • On Sale February 2014 * Allocations May Occur

Don't miss your shot at adding 3 of the most sadistic members of the Suicide Squad to your action figure collection! Based on their new designs from DC Comics—The New 52. 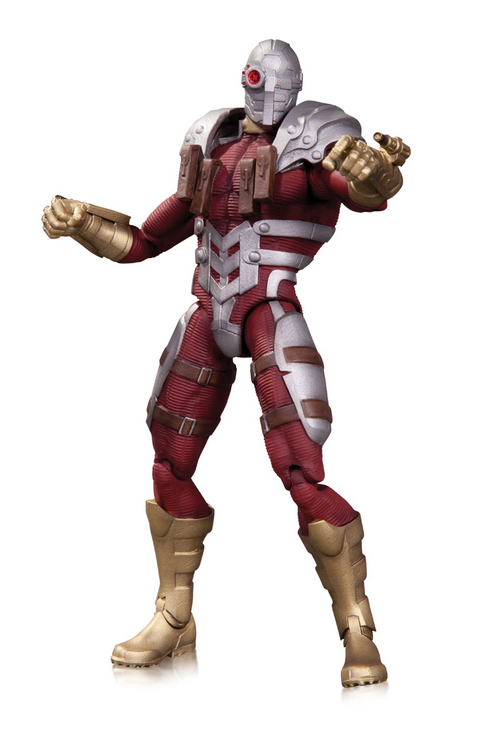 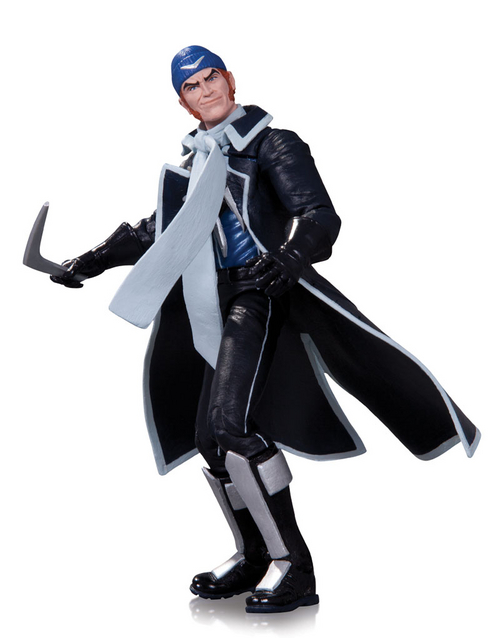 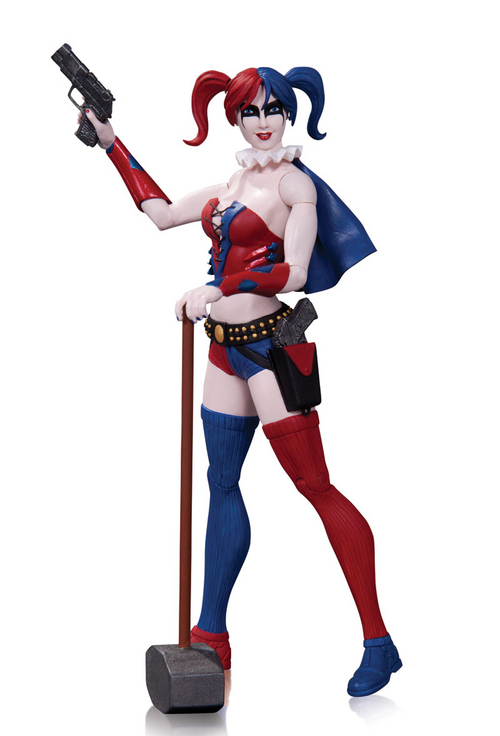 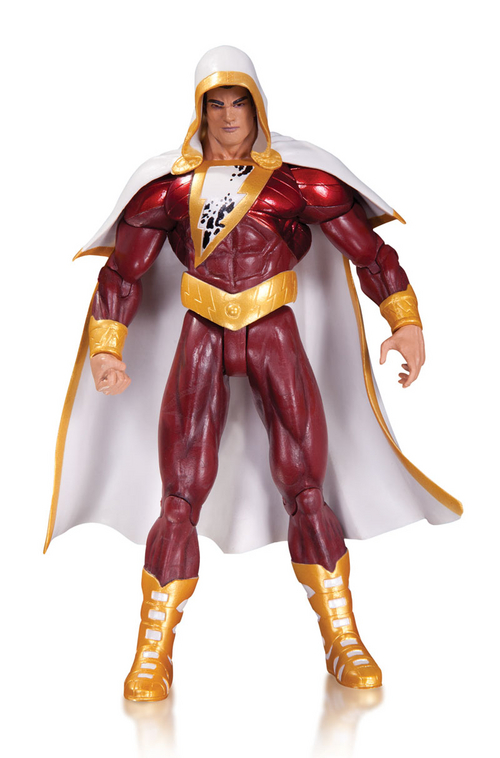 DC Collectibles brings to life the girls of DC Nation's Super Best Friends Forever with these unique storage boxes. Each figure comes with 3 interchangeable faces to best suit your mood! 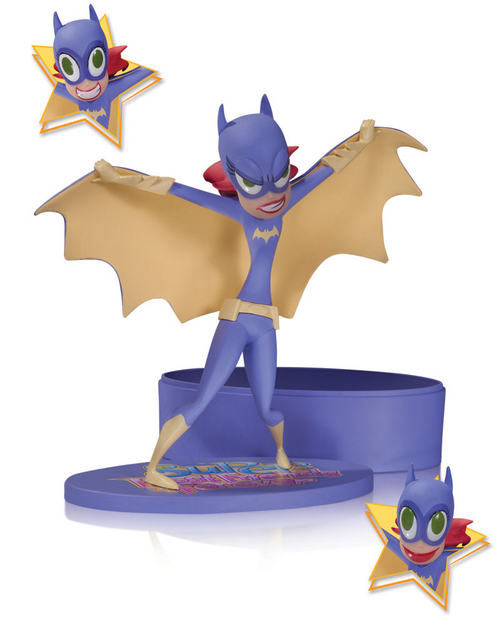 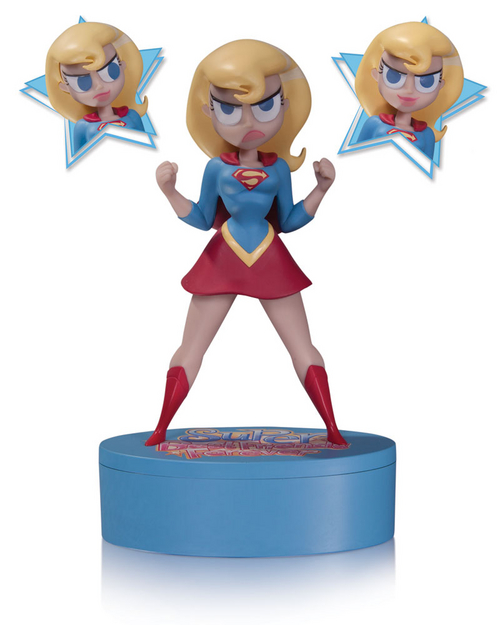 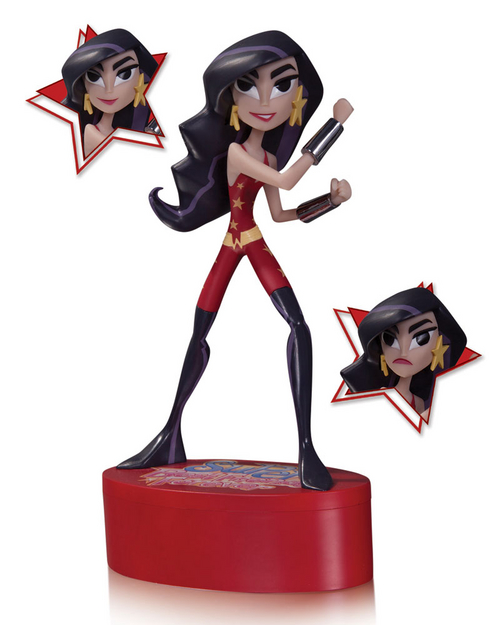 BATMAN: ARKHAM CITY THE RIDDLER STATUE
SCULPTED BY PHIL RAMIREZ
What’s black and white and green all over?
This brand-new statue of the Dark Knight’s enigmatic rival, the Riddler, based on his appearance from the best-selling, critically acclaimed video game, Batman: Arkham City.
Measures Approximately 10" Tall
$124.95 US • On Sale November 2013
*Allocations May Occur 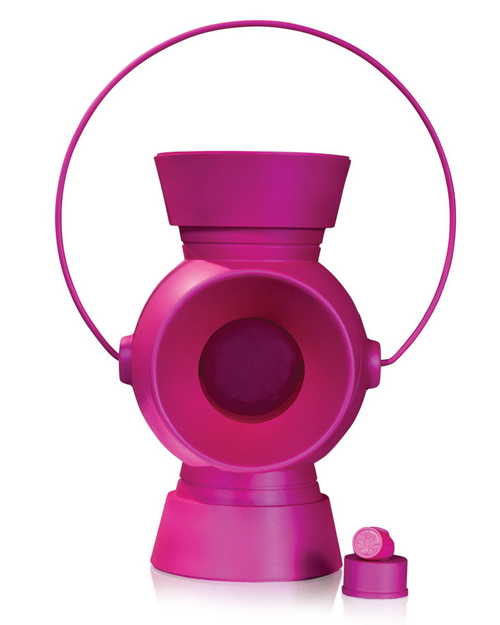 1:1 SCALE VIOLET POWER BATTERY & RING PROP REPLICA
For hearts long lost and full of fright,
for those alone in blackest night,
accept our ring and join the fight,
love conquers all—with violet light.
Keep love burning bright with this full-scale replica of the Violet Power Battery that comics complete with a Power Ring.
Measures Approximately 11" Tall
$199.95 US • On Sale February 2014
* Allocations May Occur 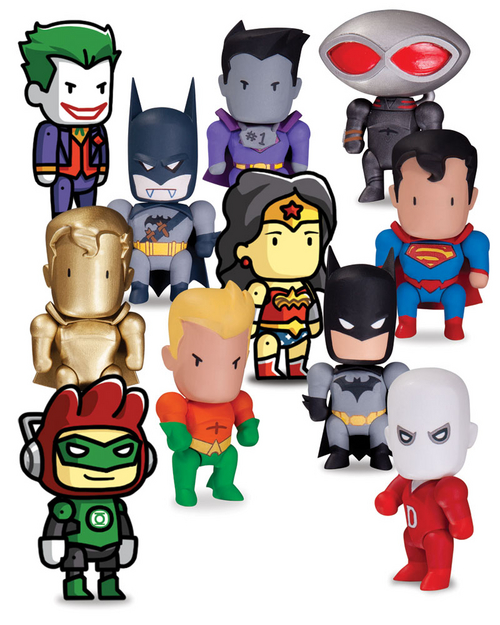 SCRIBBLENAUTS: UNMASKED MINI FIGURES BLIND BOXES SERIES 1
From the imaginative and expansive Scribblenauts Unmasked—A DC Comics Adventure comes the World's Greatest Super-Heroes in Scribblenauts style! Each box contains one of 11 different figures (some rarer than others), including Superman, Batman, Wonder Woman, the Joker, Aquaman, Vampire Batman, Deadman, and more!
Measures Approximately 2.25" Tall
$4.95 US Each • On Sale January 2014 * Allocations May Occur
Image 1 of 13 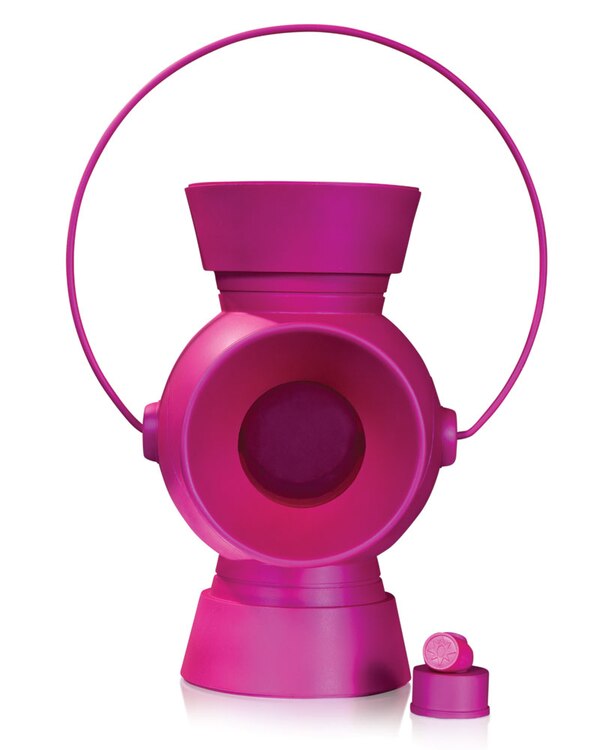 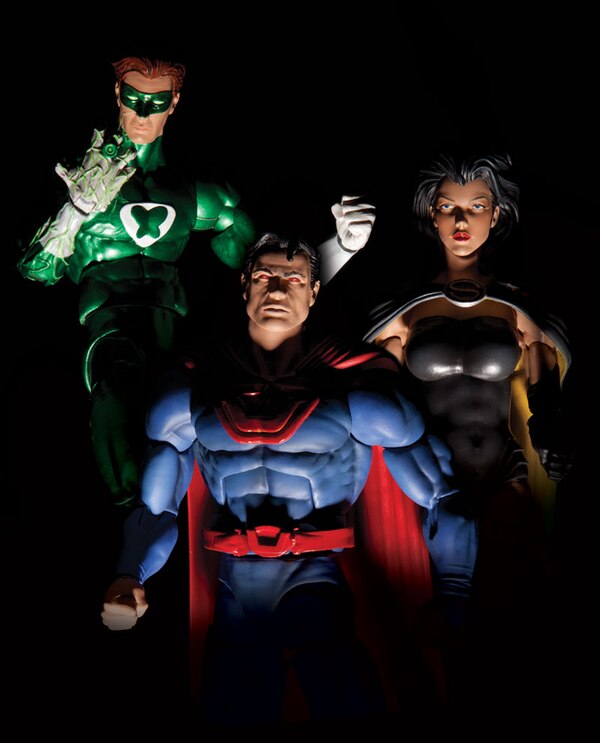 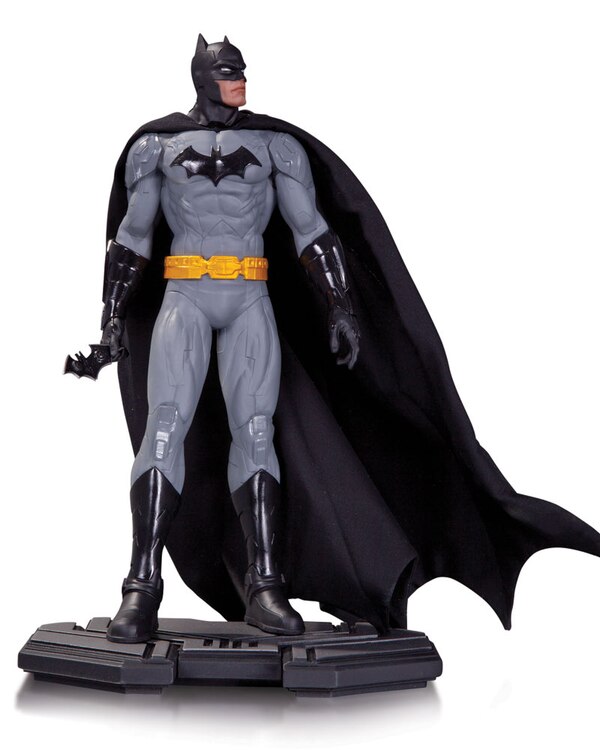 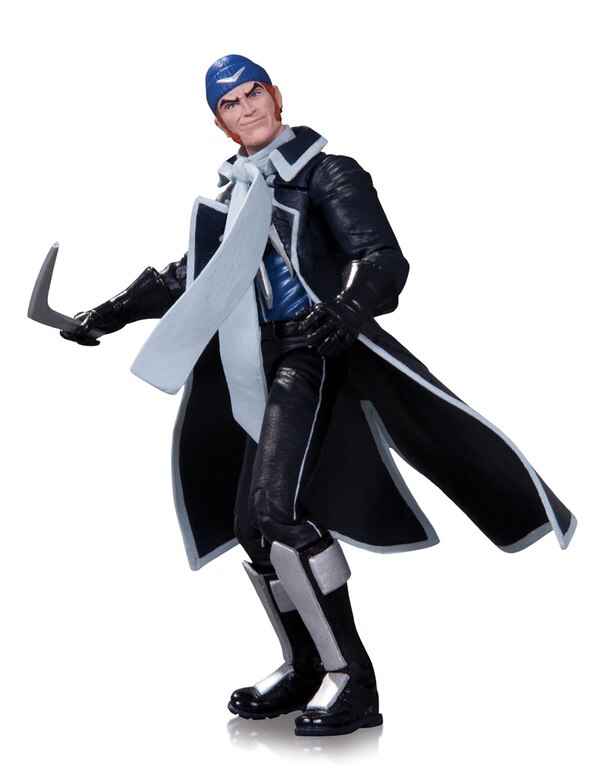 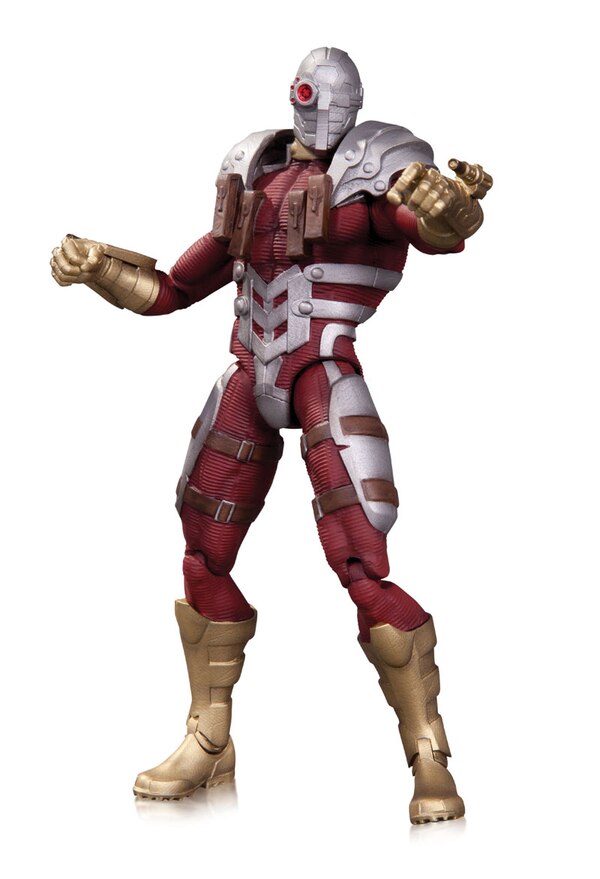 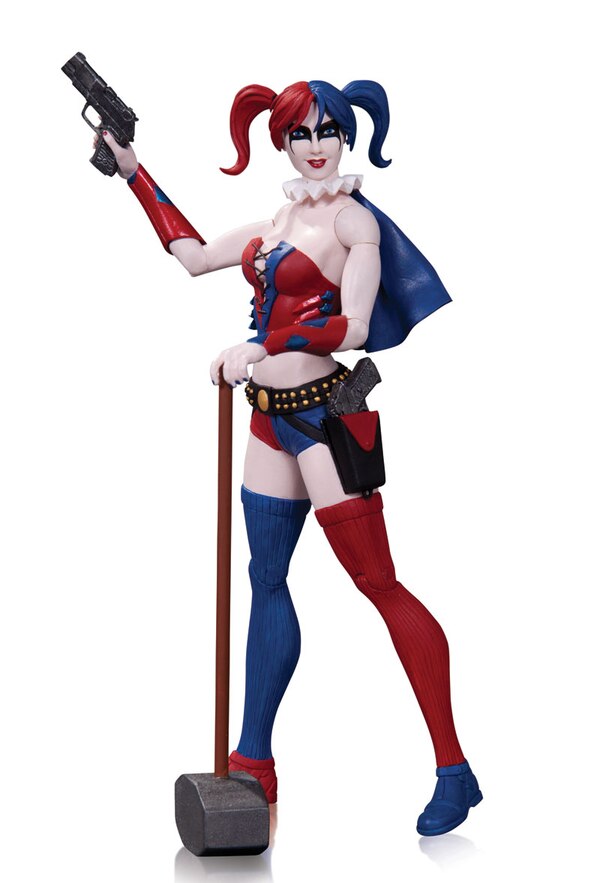 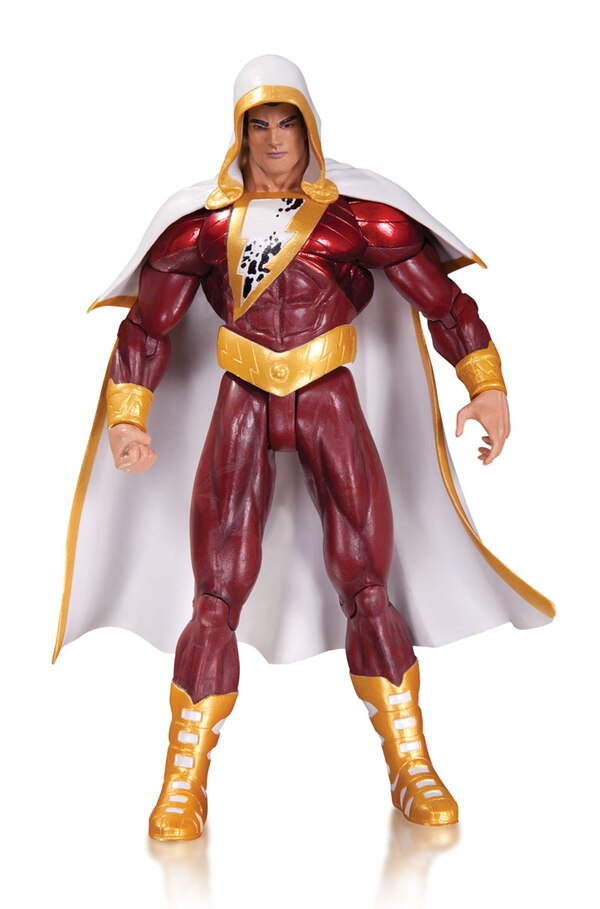 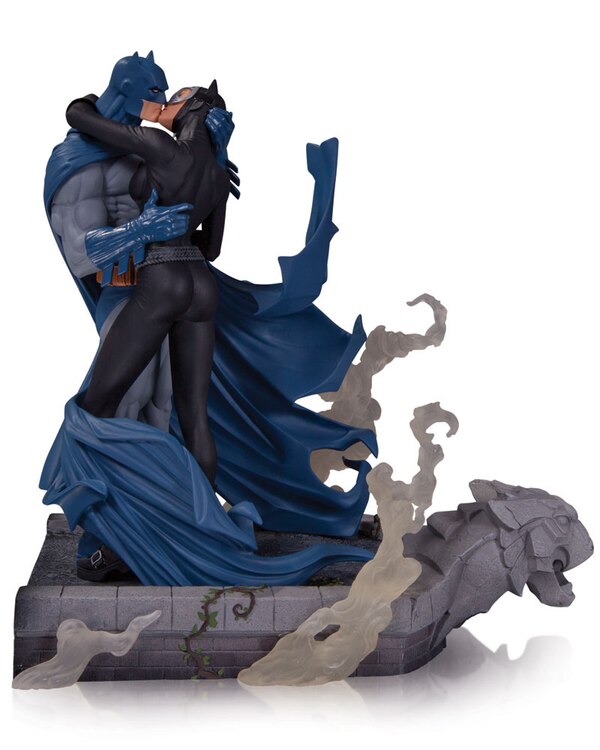 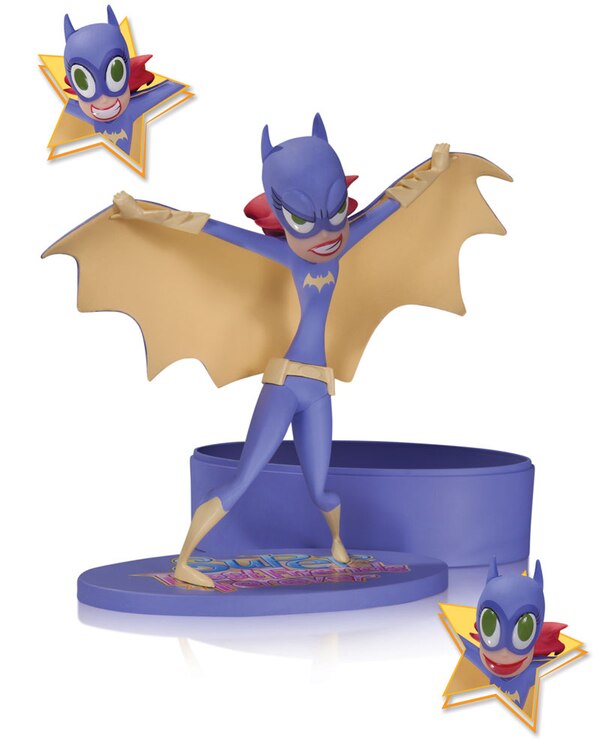 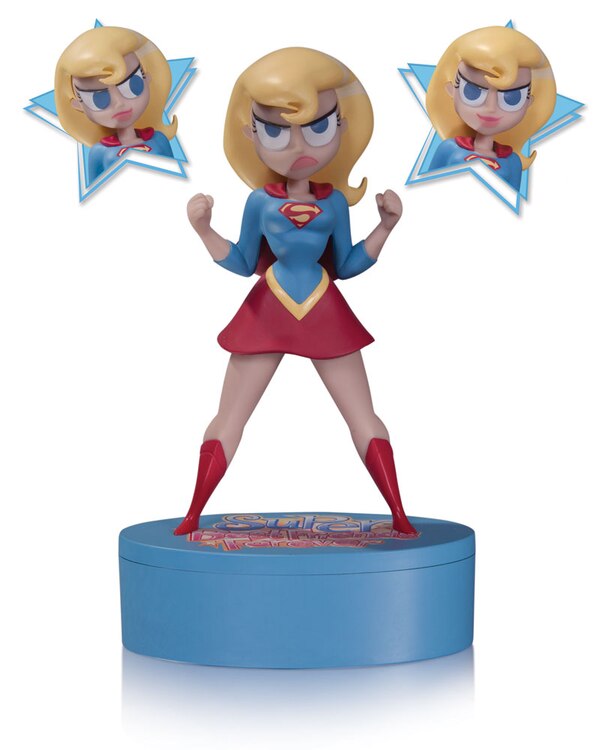 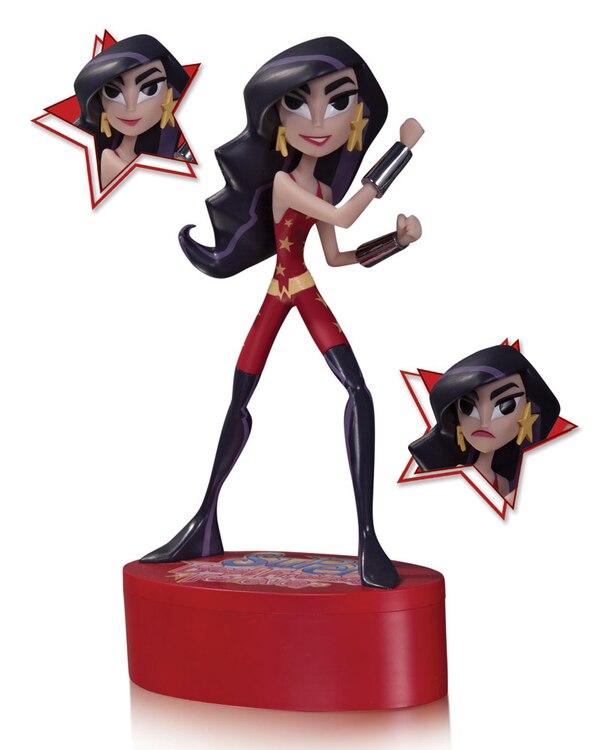 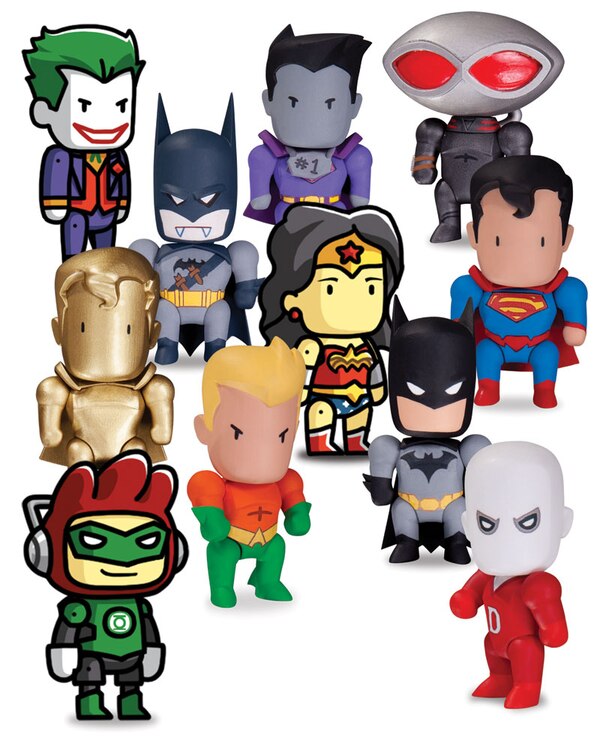 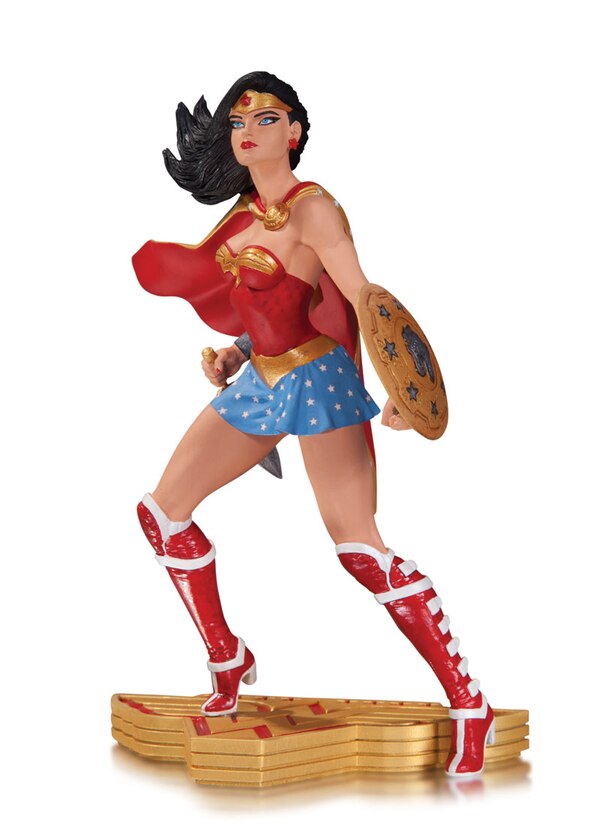 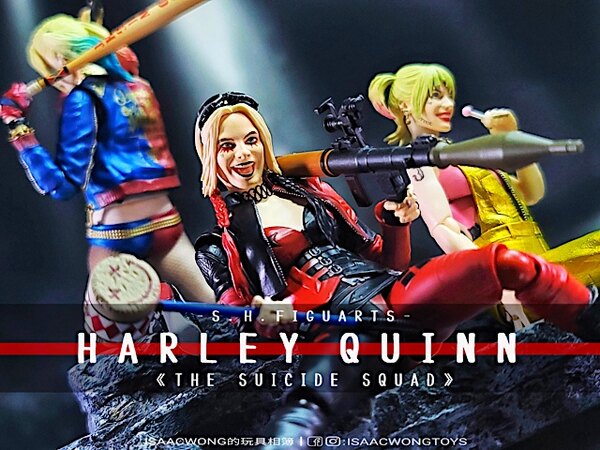 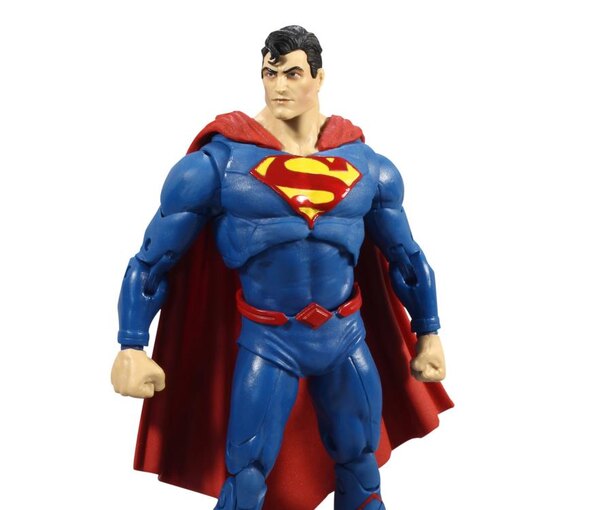