DC Comics
by Jay Cochran
January 19, 2016
BATMAN: ARKHAM KNIGHT – HARLEY QUINN, THE JOKER AND POISON IVY ACTION FIGURES
Three of the Dark Knight's greatest foes are back in new action figures based on their appearances in the best-selling Arkham Knight videogame!
Each comes with character-specific accessories.
$28.00 US Each
On sale AUGUST 2016 * Allocations May Occur
EACH FIGURE SOLD SEPARATELY
1. HARLEY QUINN – 6.63” 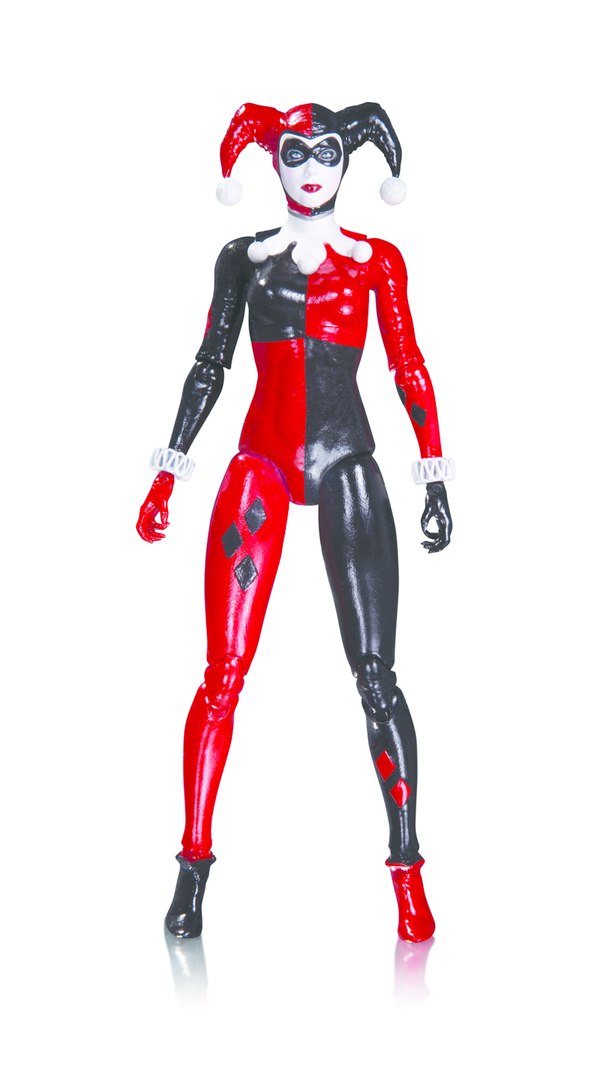 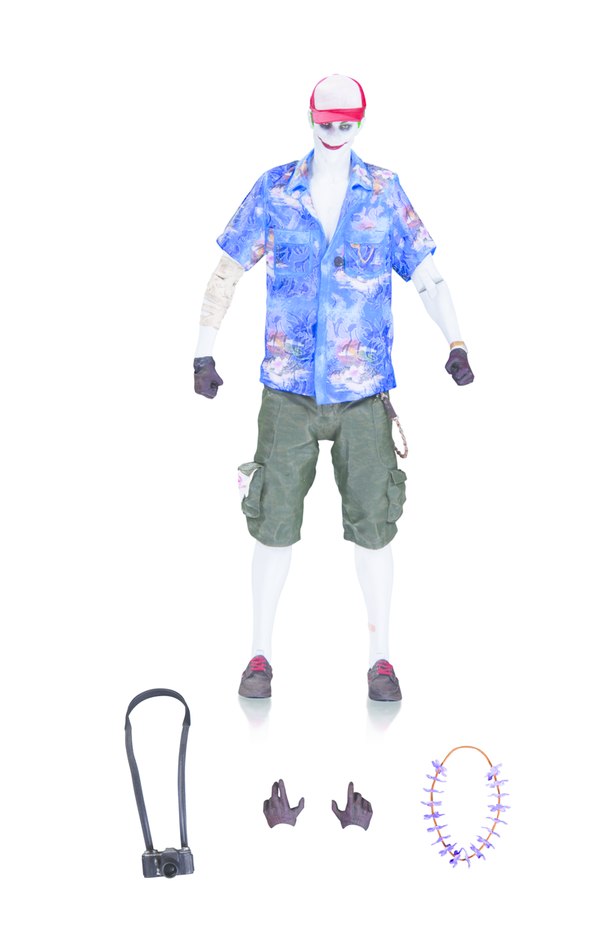 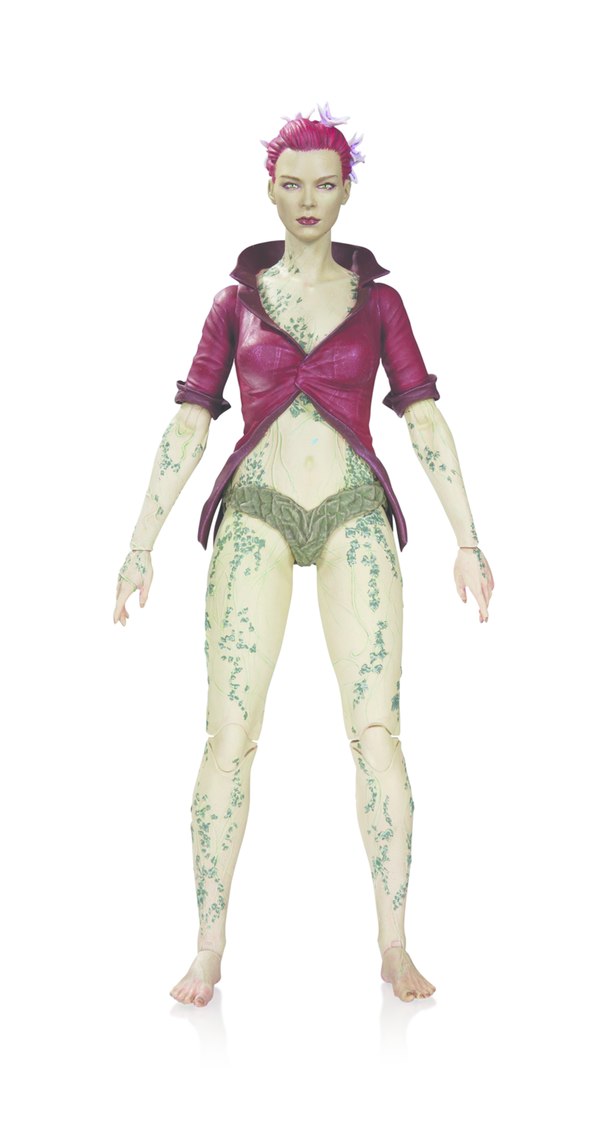 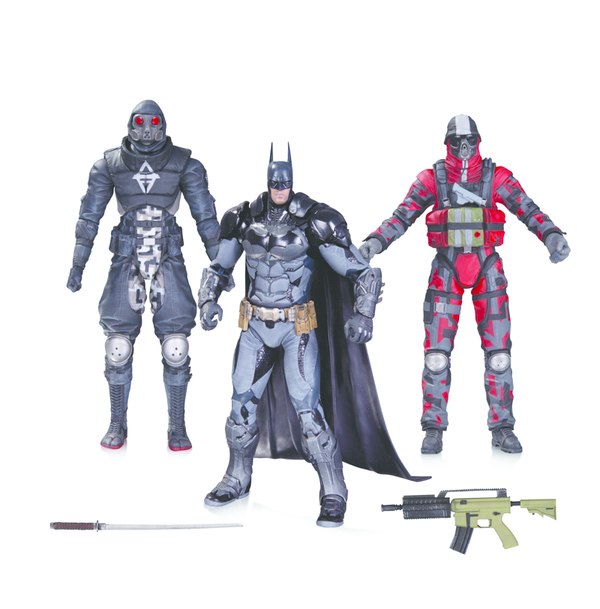 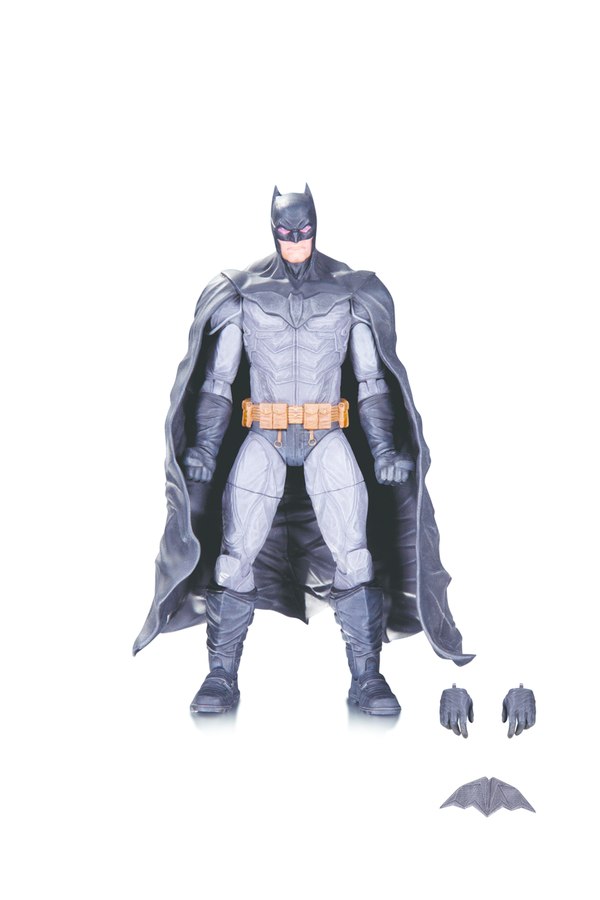 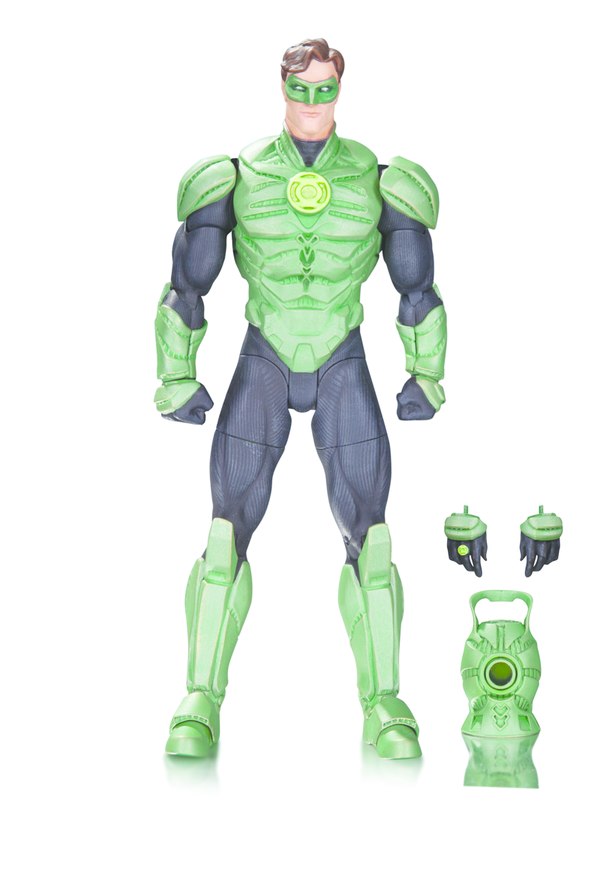 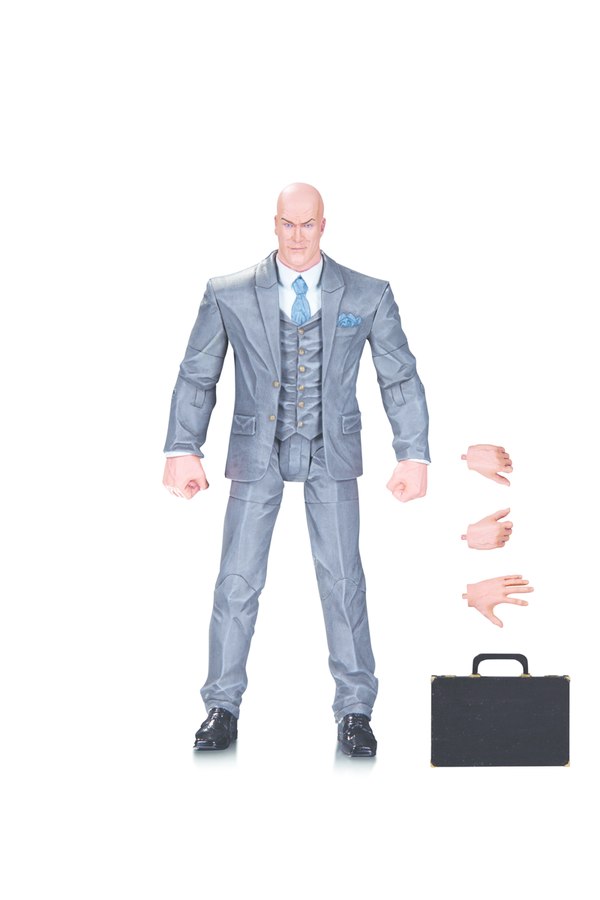 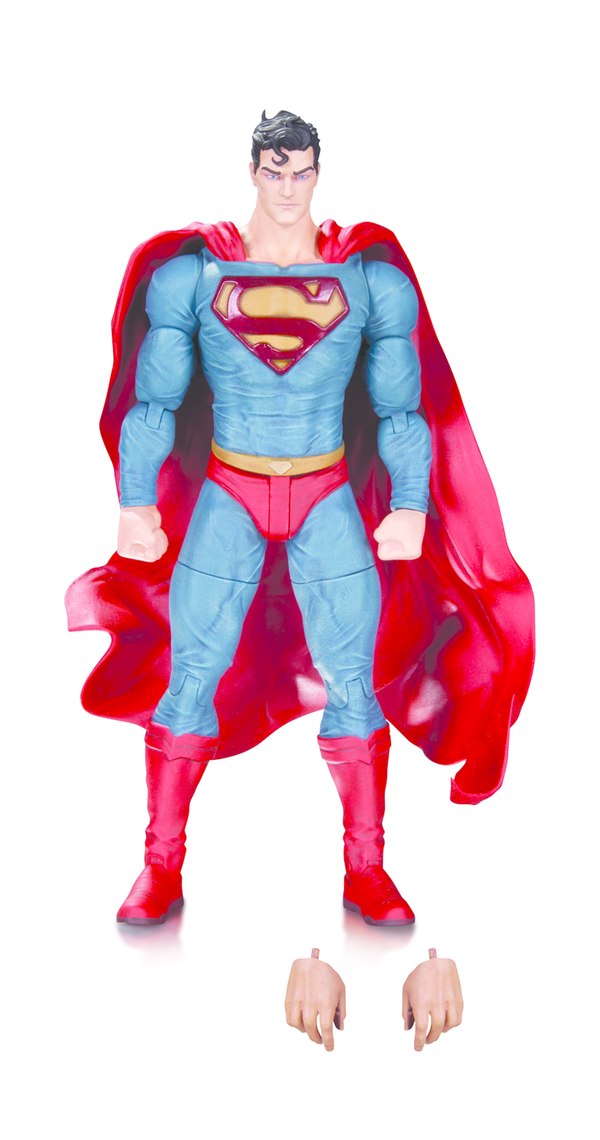 Each action figure comes with its own accessories.
RESOLICIT • $28.00 US Each • On Sale AUGUST 2016
* Allocations May Occur
EACH FIGURE SOLD SEPARATELY
Retailers: These figures are resolicited. All previous orders are canceled. 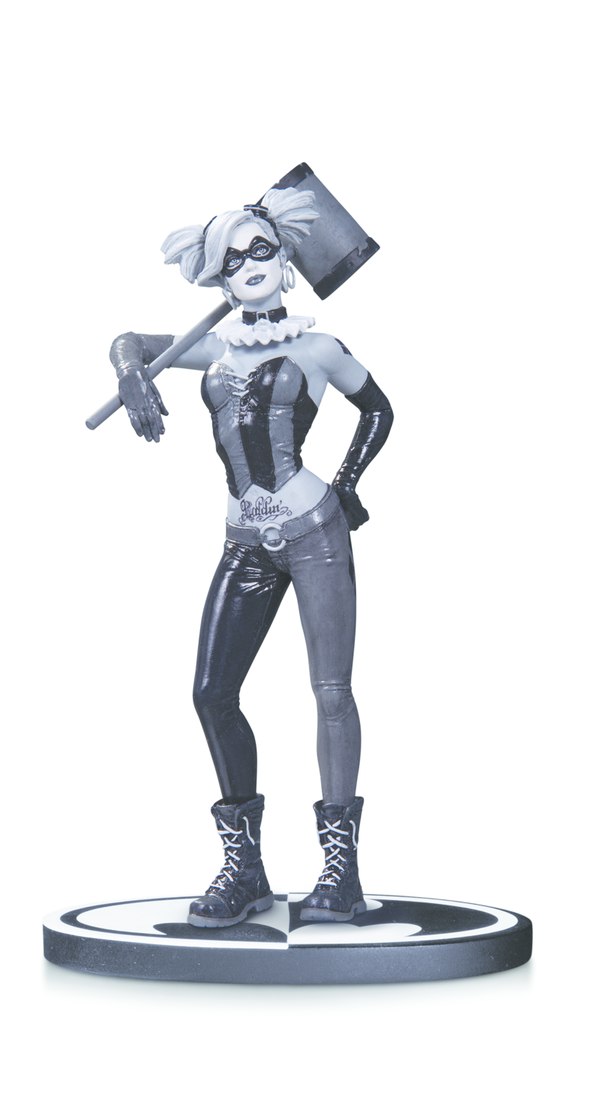 SUICIDE SQUAD STATUES
It feels good to be bad…Assemble a team of the world’s most dangerous, incarcerated Super Villains, provide them with the most powerful arsenal at the government’s disposal, and send them off on a mission to defeat an enigmatic, insuperable entity. U.S. intelligence officer Amanda Waller has determined only a secretly convened group of disparate, despicable individuals with next to nothing to lose will do. However, once they realize they weren’t picked to succeed but chosen for their patent culpability when they  inevitably fail, will the Suicide Squad resolve to die trying, or decide it’s every man for himself?
KATANA SCULPTED BY SAM GREENWELL
BOOMERANG SCULPTED BY ADAM ROSS
Based on the characters' appearances in SUICIDE SQUAD!
Each measures approximately 12" tall
Each statue sold separately.
$150.00 US Each • On Sale August 2016 * Allocations May Occur

BATMAN: RAINBOW ACTION FIGURE 6-PACK
Inspired by the cover of DETECTIVE COMICS #241, Batman dons the colors of the rainbow in this new action figure 6-pack!
Each figure measures approximately 6.625" tall
$70.00 US • On Sale AUGUST 2016 * Allocations May Occur 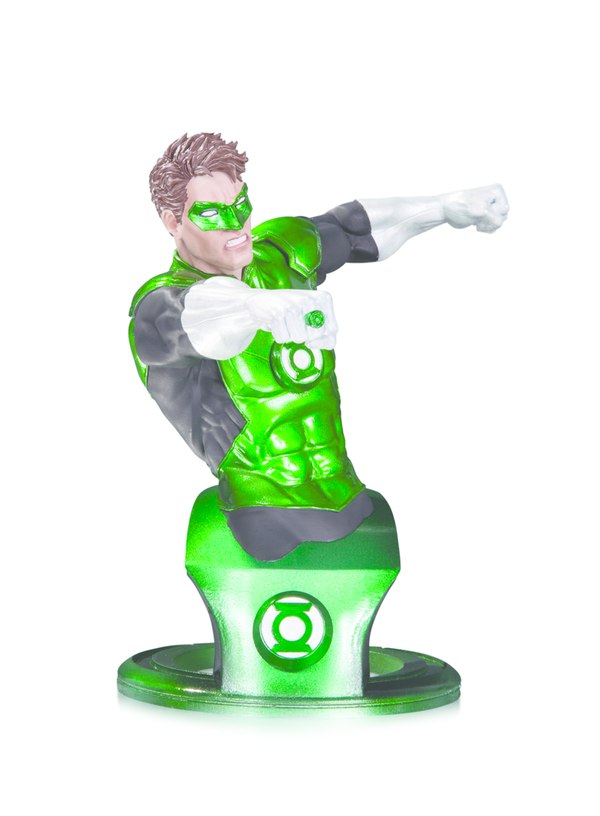 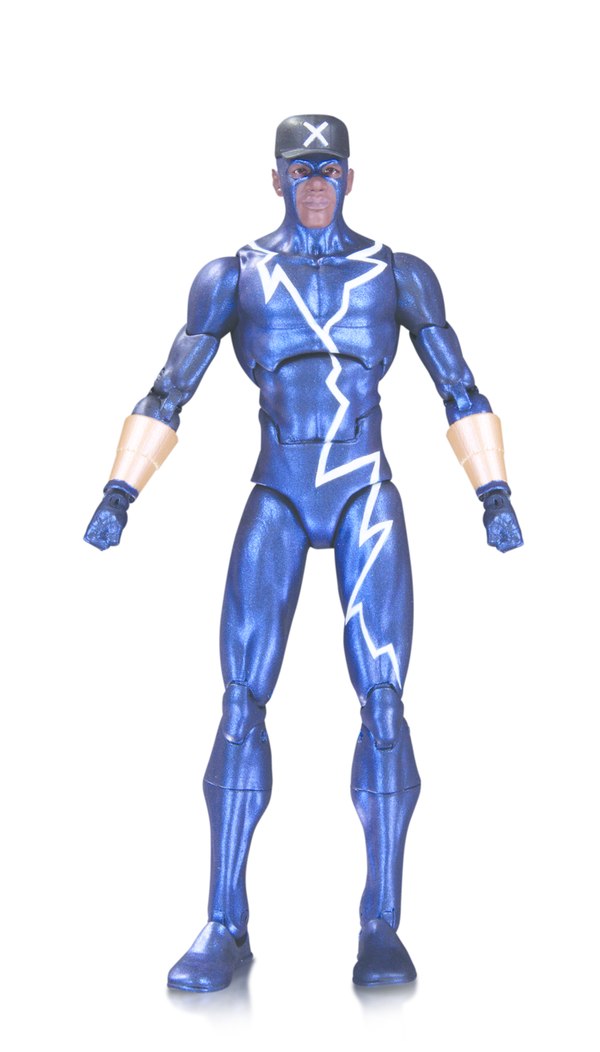 RESOLICIT • NOW $28.00 US • On sale AUGUST 2016 * Allocations May Occur
Retailers: This item is resolicited. All previous orders are canceled. 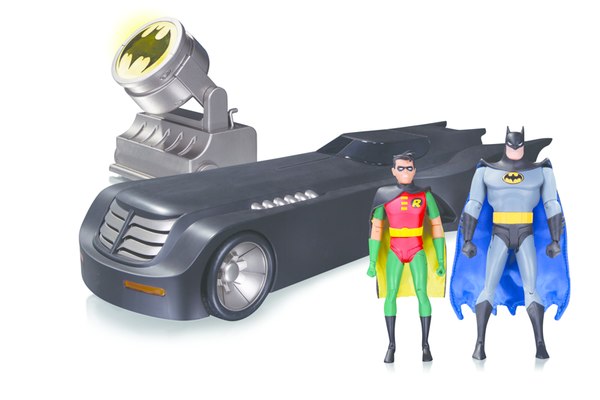