DC Comics
by Jay Cochran
July 13, 2016
DC Collectibles via TVInsider has revealed a bunch of new DC Comic TV series based 7" figures which will be on display next week at San Diego Comic Con. The figures shown are as follows: 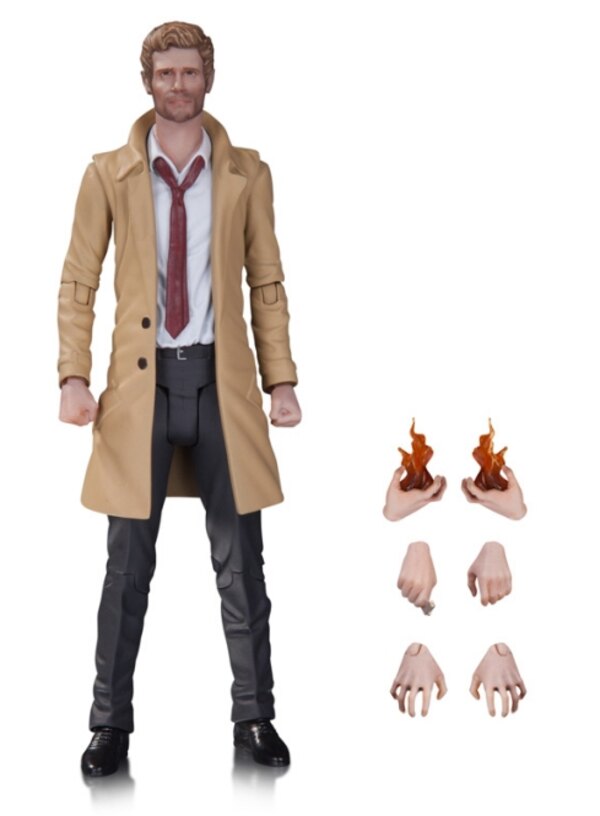 Sculpted by Chris Dahlberg; on sale May 2017 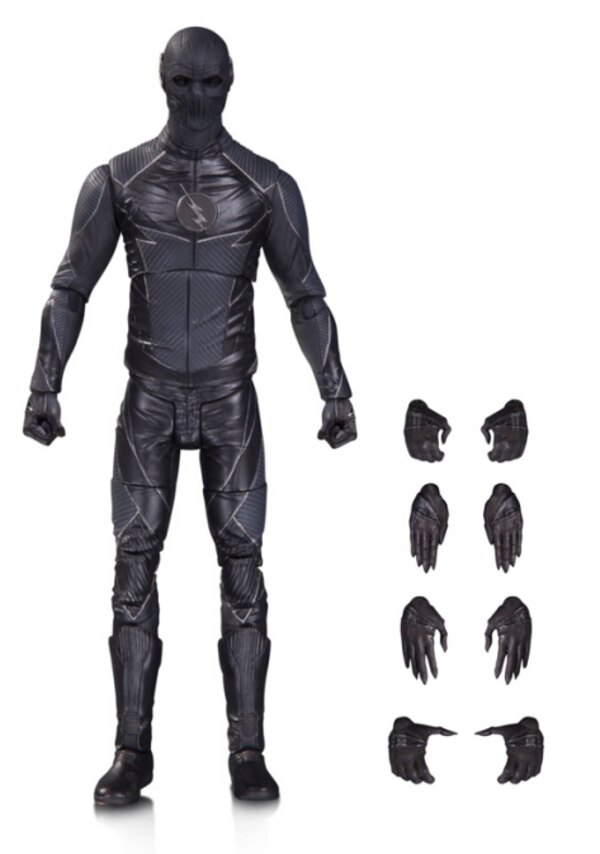 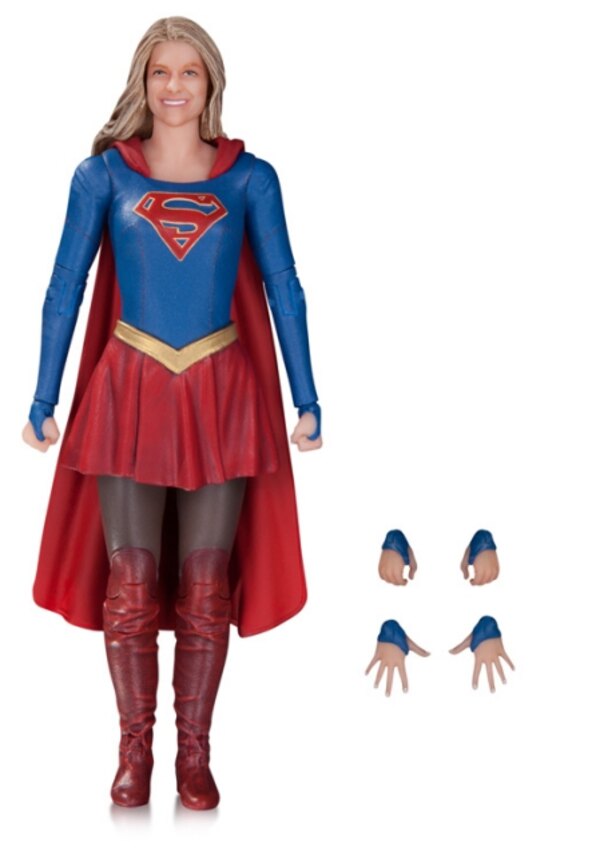 Sculpted by Adam Ross and James Marsano; on sale May 2017 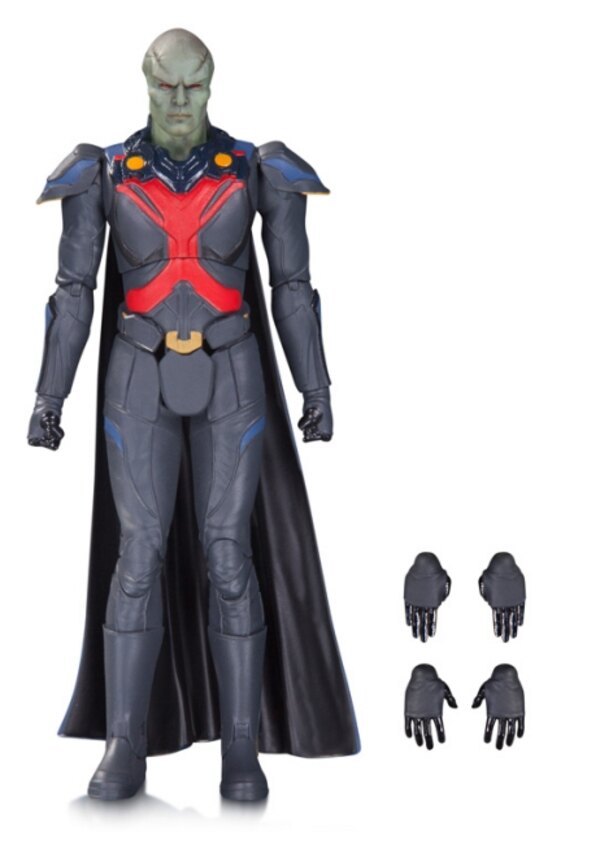 Sculpted by Dave Cortes; on sale May 2017 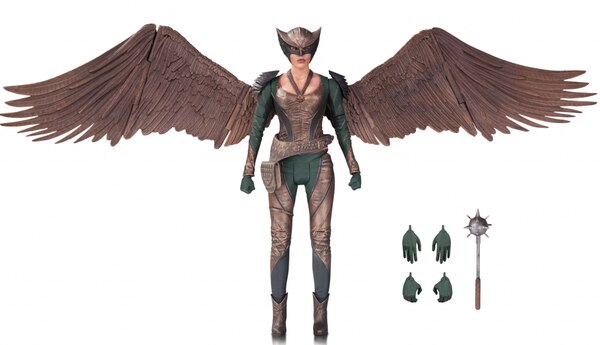 Sculpted by Steve Kiwus; wings open and close, with a wingspan of over 13 inches; on sale February 2017 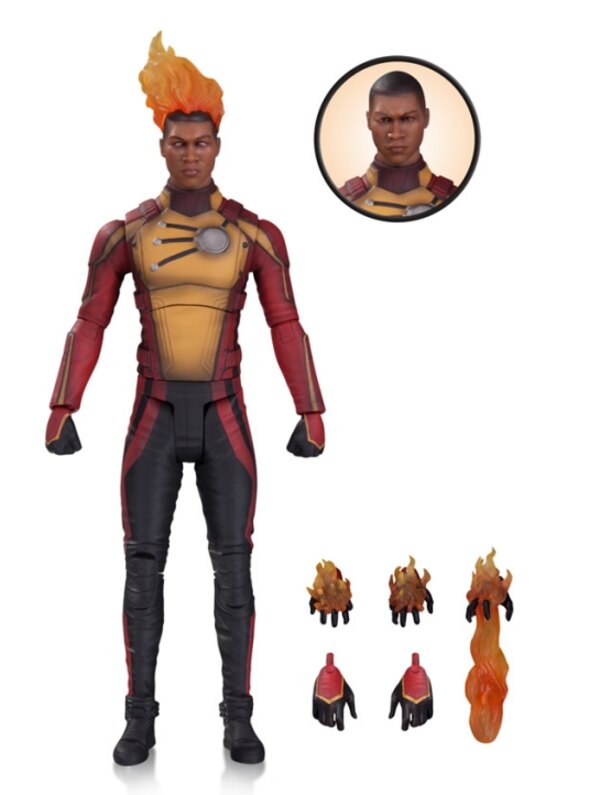 Sculpted by Chris Dahlberg and Paul Harding; on sale February 2017


DC’s Legends of Tomorrow: The Atom 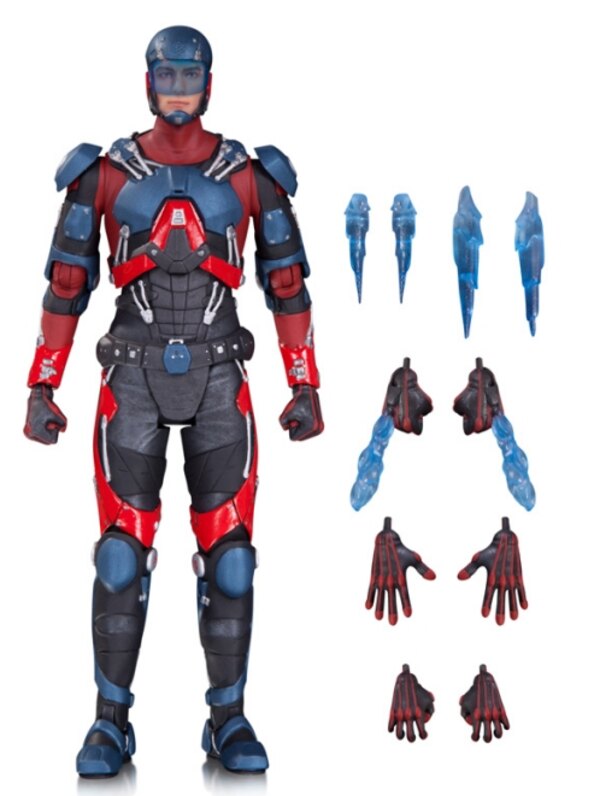 Sculpted by Paul Harding; on sale in 2017 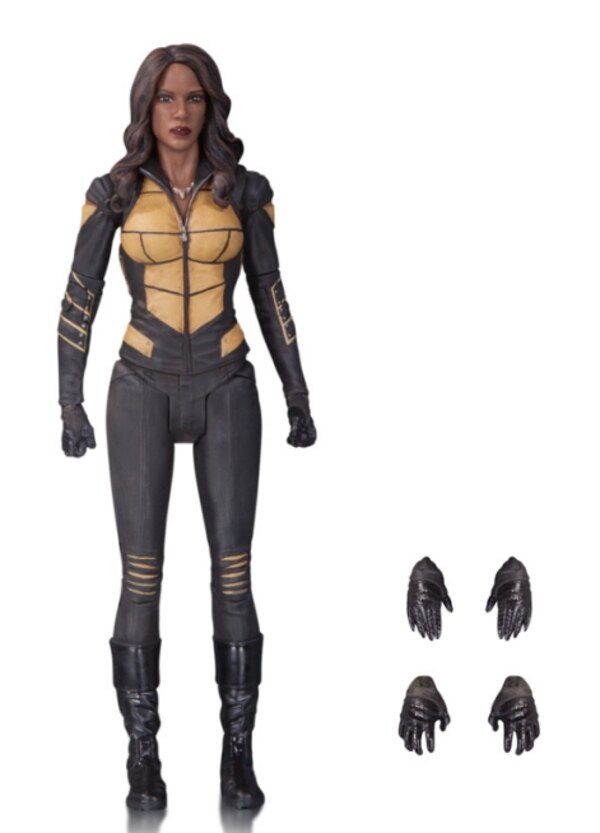