DC Comics
by Jay Cochran
November 18, 2016
UPDATE: NECA has confirmed that Harley Quinn and Batman will be the only two 7" DC figures released this year. The figures weren't supposed to be released till after Thanksgiving so they don't have any official images to release at this time. As of now there will be no online options for these figures.

NECA continues what has become a yearly tradition by sneaking out new 7" DC Comic based figures based on previously released 1/4 scale ones. The first year it was a Michael Keaton Batman and last year it was Adam West Batman, Dark Knight Joker and Christopher Reeve Superman. This year based on this find from a Rochester, MN Toys R' Us, it would appear they are releasing figures of Batman from Batman Begins and Harley Quinn from the Arkham City video game.

Like before, NECA seems to want to surprise us all with the release of these, so at this time we don't have a lot of details, but we assume these are primarily Toys R' Us exclusives, possibly tied to some type of Warner Bros. DVD release. We assume these are the only two DC figures being released, but that is not confirmed, and It's unclear if these will be made available online, though in the past they have. Now that the cat is out of the bag I am sure NECA will be making an official announcement very soon, so stay-tuned. Big thanks to Tony for the heads up. 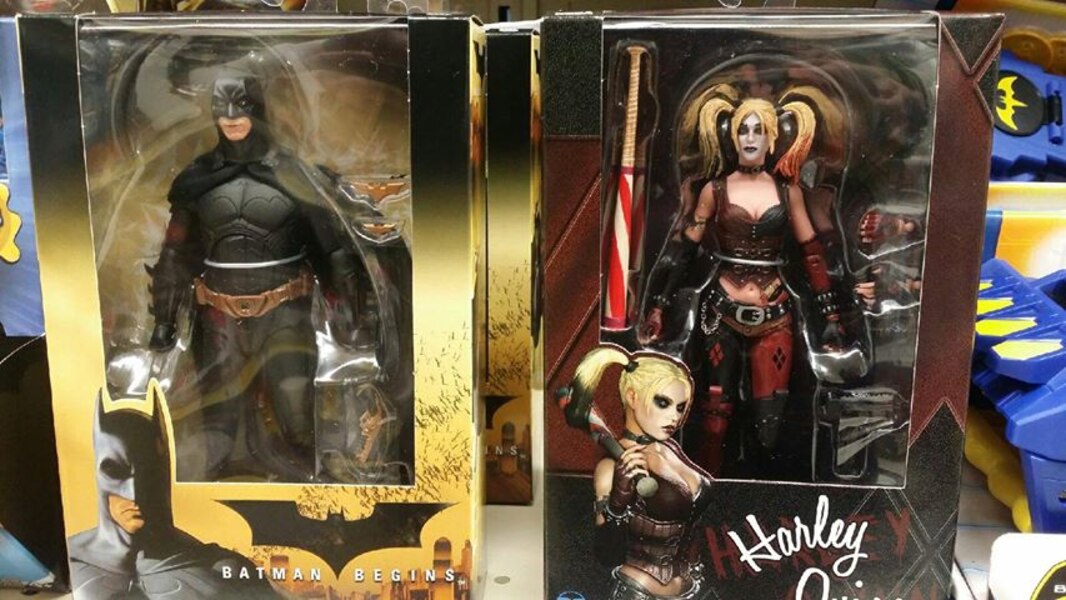 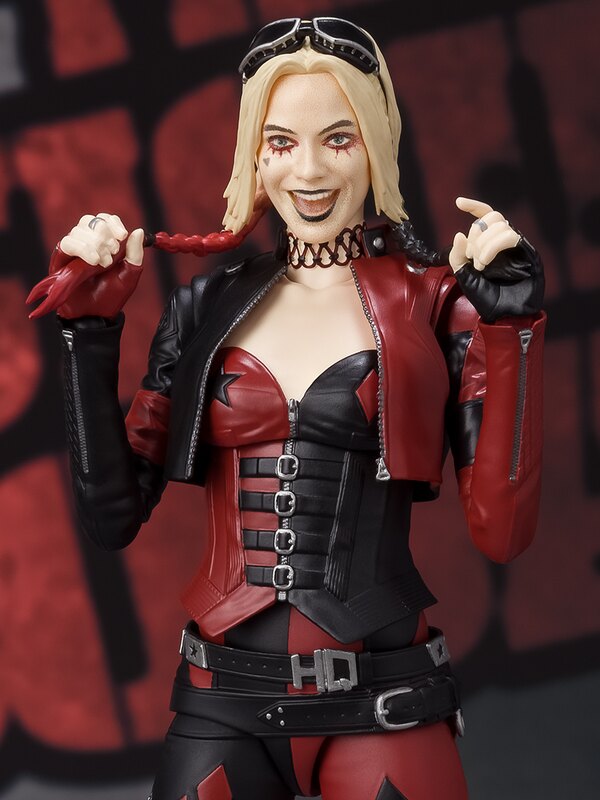 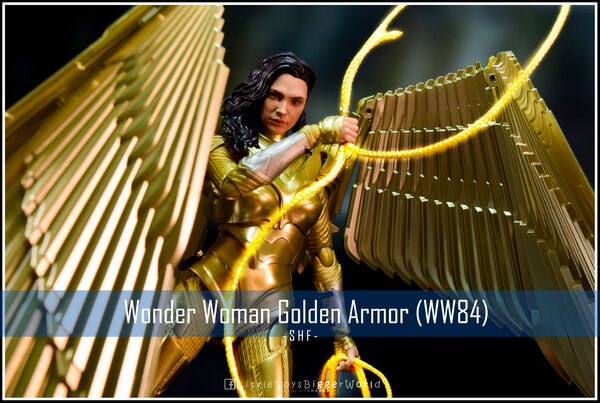