Star Trek
by Jay Cochran
May 13, 2013
Anticipation for the newest Star Trek film invariably leads us to think about the legacy it is a part of. All of the Star Trek films, TV series and other stories that have ever been told in the Star Trek universe have led us to this moment. So what better way to celebrate the legacy of Star Trek than with a toy line that touches on all eras of the franchise?

In June, the first series of Star Trek Legacy Minimates will hit stores, and no matter what era of Trek you hold most dear, there is a two-pack of 2-inch mini-figures just for you. Two separate assortments will be available, each with different uniforms, characters and species, not to mention a shipload of weapons and accessories.

At comic shops and specialty stores, both movies and TV shows will get figures:

Then, at Toys "R" Us and toysrus.com, the scope expands with four exclusive pairings:

Finally, comic shops and specialty stores will get the long-awaited Minimates vehicle of the U.S.S. Enterprise, with opening bridge dome and engineering section, a removable command chair with display base, and an adjustable display stand. The standard edition will come with Captain Kirk, a communicator and a phaser rifle, while a "Trouble with Tribbles" edition (with green-shirt Kirk and tribbles) and a "Mirror, Mirror" variant (the I.S.S. Enterprise with Mirror Kirk) will be available exclusively at Entertainment Earth and Action Figure Xpress, respectively. 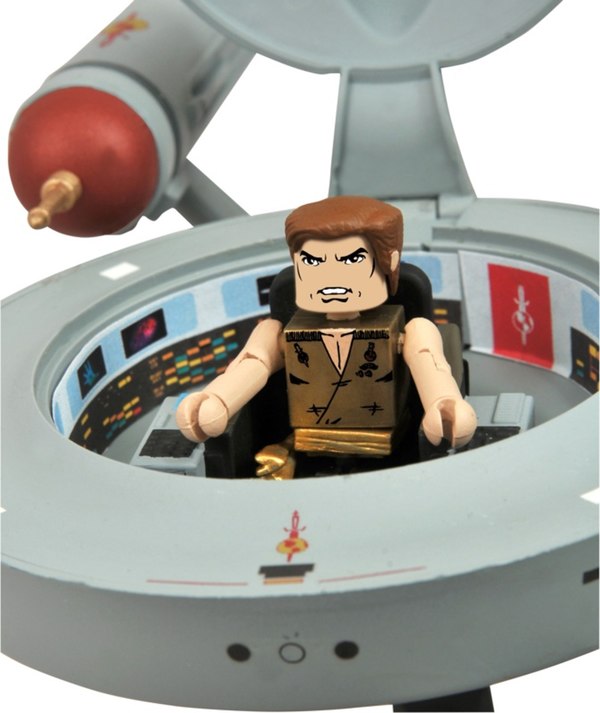 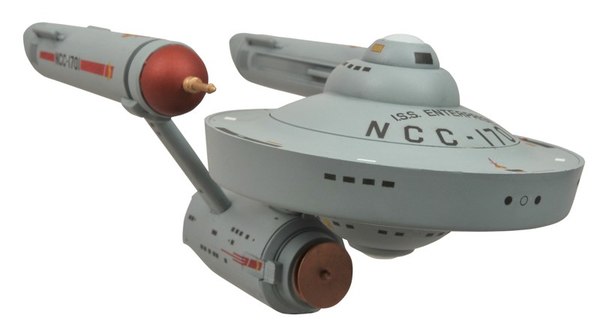 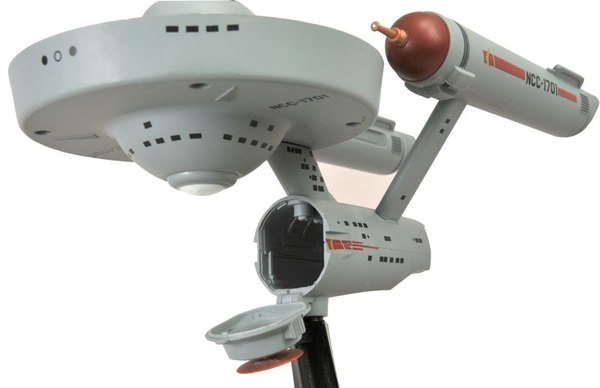 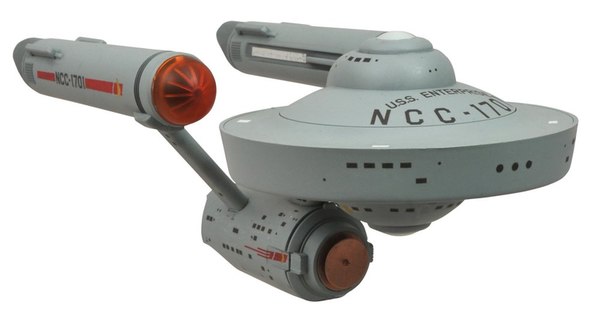 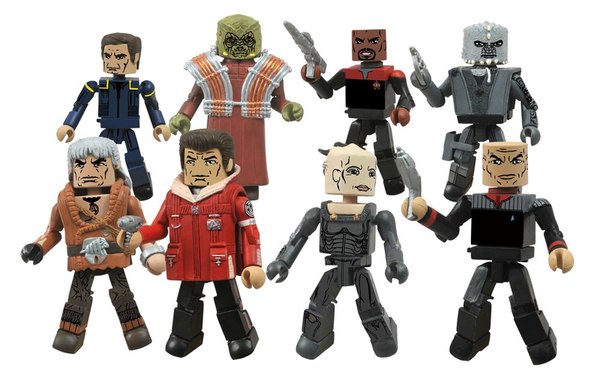 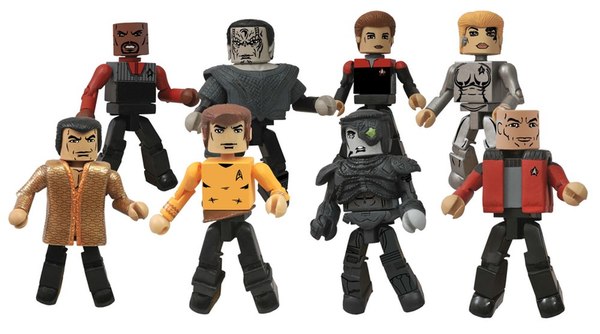 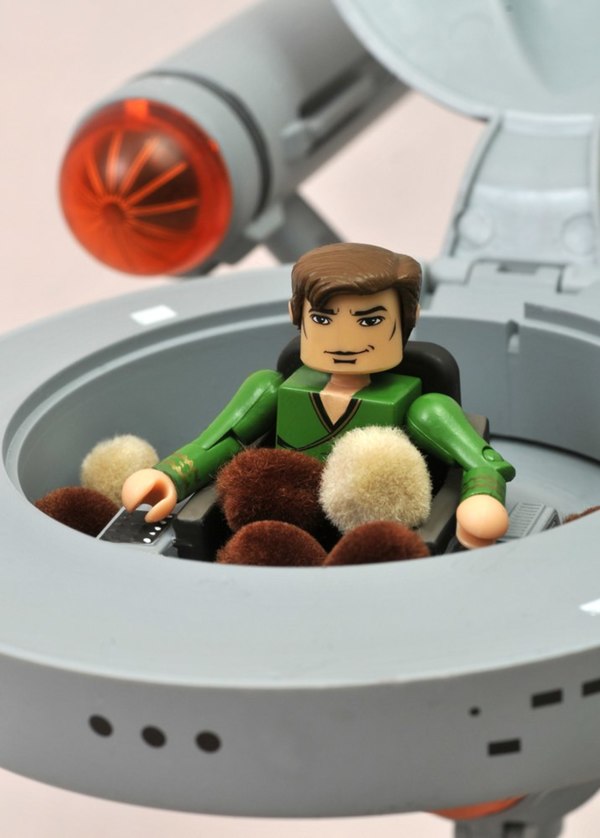