Bandai
by Jay Cochran
July 09, 2014
Bandai America, Inc. returns to Comic-Con this year with all new Limited Edition products for sale at the Bandai booth – this includes 3 new Power Rangers exclusive items and 1 new Godzilla exclusive to celebrate the 60th anniversary of the iconic monster. Find out how you can enter to win a chance to voice a character in a Power Rangers episode, take a photo against the Bandai photo wall, and show off your best Power Rangers cosplay for a chance to receive a Limited Edition giveaway (while supplies last). Stop by the booth for details! 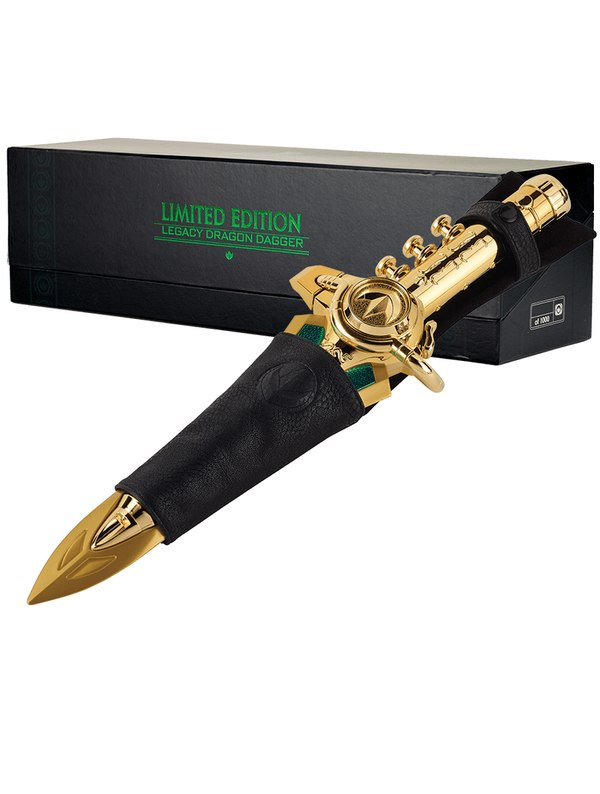 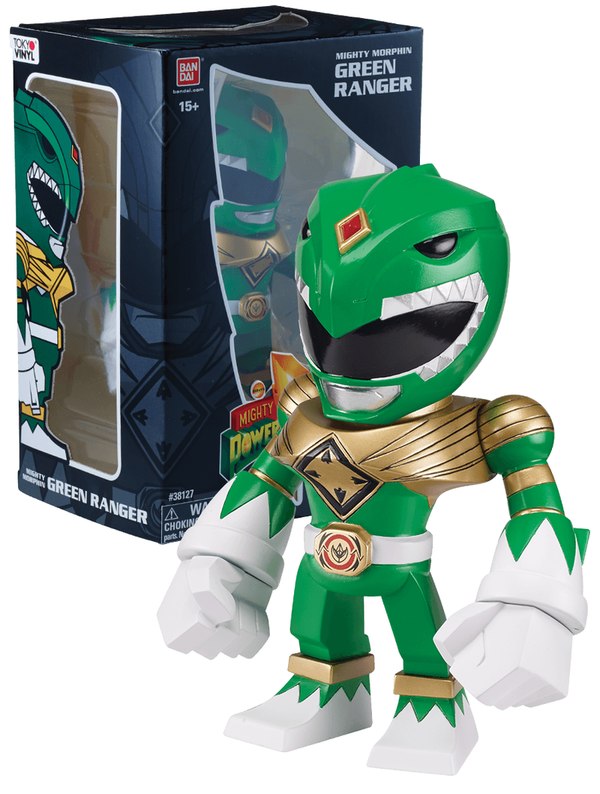 Celebrating more than 20 years of Power Rangers history, the powerful Green Ranger from the original Mighty Morphin Power Rangers series comes to life in an unforgettable design as the Limited Edition Tokyo Vinyl® Mighty Morphin POWER RANGERS Green Ranger. This awesome hyper-stylized figure features the unique chunky styling of the acclaimed Japanese vinyl artist TOUMA, who is renowned in Japan for his character designs. With sharp angular features and oversized forearms and hands, this Power Ranger is a statement in Tokyo pop art. This release of the Green Ranger comes with special edition legacy packaging, making it the perfect addition to any Ranger collection. With only 1,000 produced, this collectable figure is an essential piece to any Power Rangers collection! Available exclusively at the Bandai America booth #121 at San Diego Comic-Con. Limited quantities available each day. 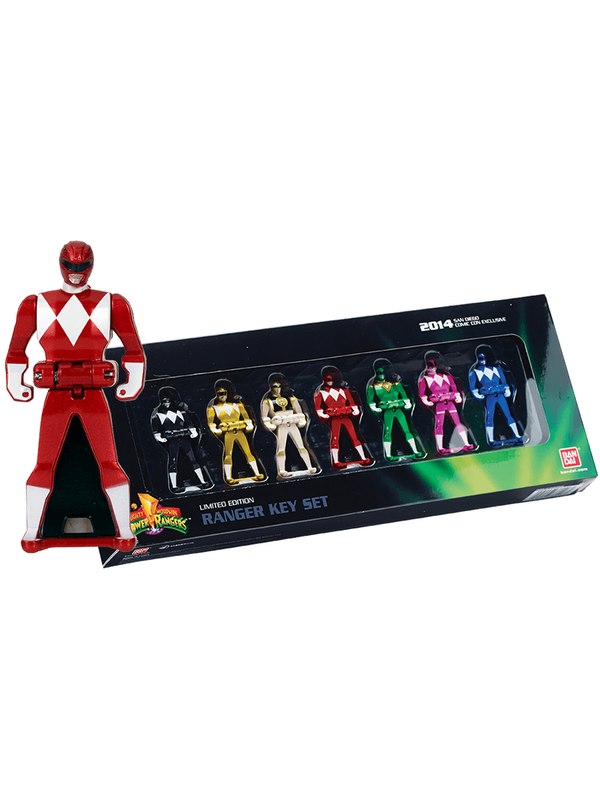 Unlock the power with the Limited Edition Mighty Morphin POWER RANGERS Legendary Ranger Key Set! Together in this complete set are all seven Mighty Morphin Power Rangers, including exclusive Pink Ranger and Yellow Ranger which are unavailable outside of this collection! All seven keys activate features by inserting them into the Deluxe Legendary Morpher (sold separately), and the Mighty Morphin Red Ranger Key unlocks an exclusive convention sound! The Ranger Keys included in the complete set unlock sounds and features throughout the Power Rangers Super Megaforce toy line, and can be scanned for digital play with the Power Rangers Scanner App available for Apple and Android. With 3 exclusive keys included, this complete set is a necessity for Power Rangers fans young and old! Only 700 produced. Available exclusively at the Bandai America booth #121 at San Diego Comic-Con. Limited quantities available each day. 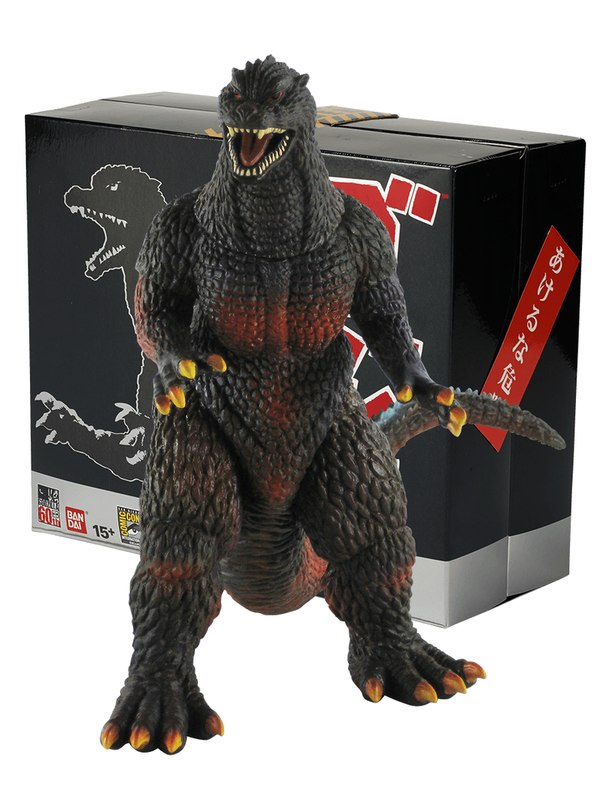 To celebrate the 60th anniversary of the most iconic monster of all time, Bandai is releasing a limited edition 6.5“ vinyl Godzilla figure in exclusive diorama packaging. The “King of the Monsters” has taken many forms throughout his 60 year history, but fans have never seen a combination like this! If you dare ignore the danger warning and open this highly stylized and collectible Godzilla package, you will be unleashing a scene of epic destruction that only Godzilla can create. As you open the package a city amid destruction rises up to become the back-drop for your attacking Godzilla figure. With the colors of the burning city reflected across his massive body and his spine aglow with the tell-tale radioactive energy for his Atomic Breath, you can imagine the imminent destruction of his foes and hear the final echo of his iconic roar as he slips back into the darkest depths of the sea until he’s awakened once again.

Only 500 pieces produced and individually numbered. 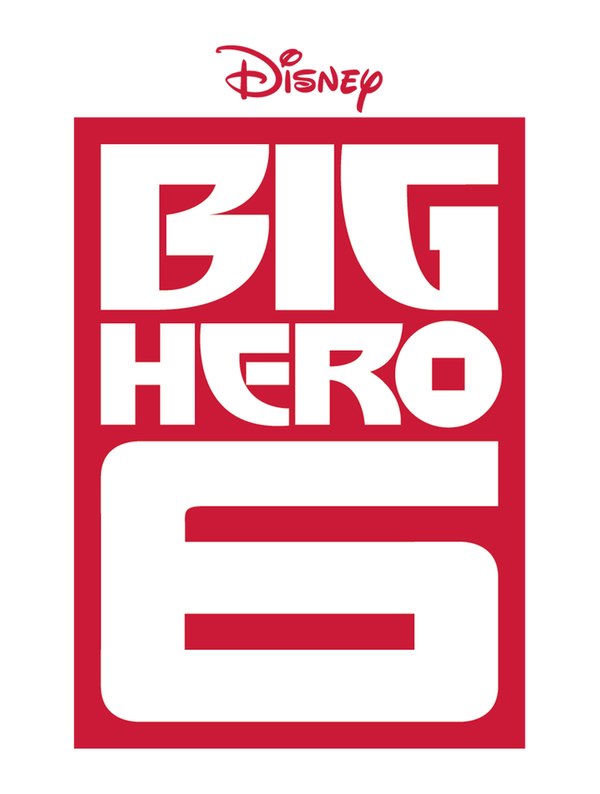 Be the first to own Baymax from Disney’s upcoming feature film Big Hero 6, in theaters November 7, 2014.

This six-inch tall First Edition Baymax action figure is armored up for flight and might, where he comes to life with a powerful punching feature straight from the movie. To help him defeat evil, just pull his fist back and let it fly! Baymax comes in exclusive premium packaging with metallic paint decoration on the figure.

Purchasing instructions: Due to the limited quantities, tickets to purchase the item will be distributed Thursday through Sunday morning starting from the show opening, in Disney’s Big Hero 6 booth. Sales to exhibitors are limited to Sunday only. 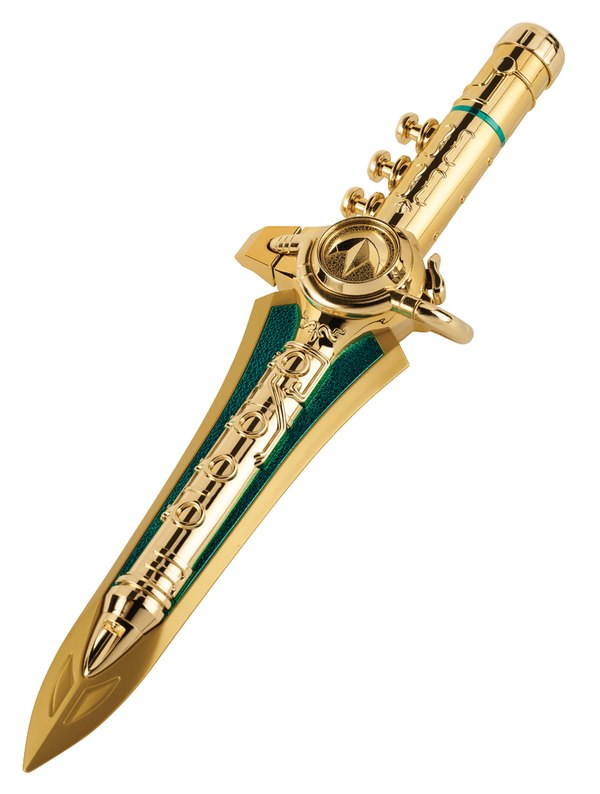 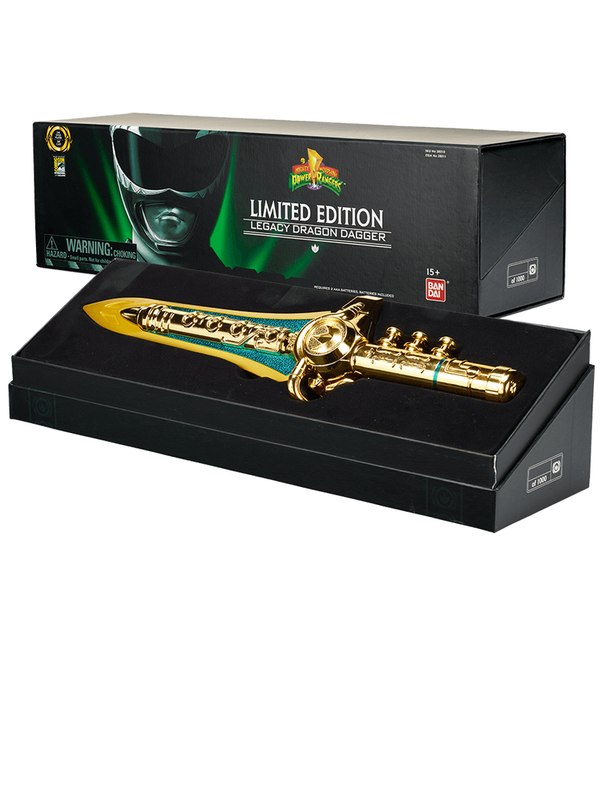 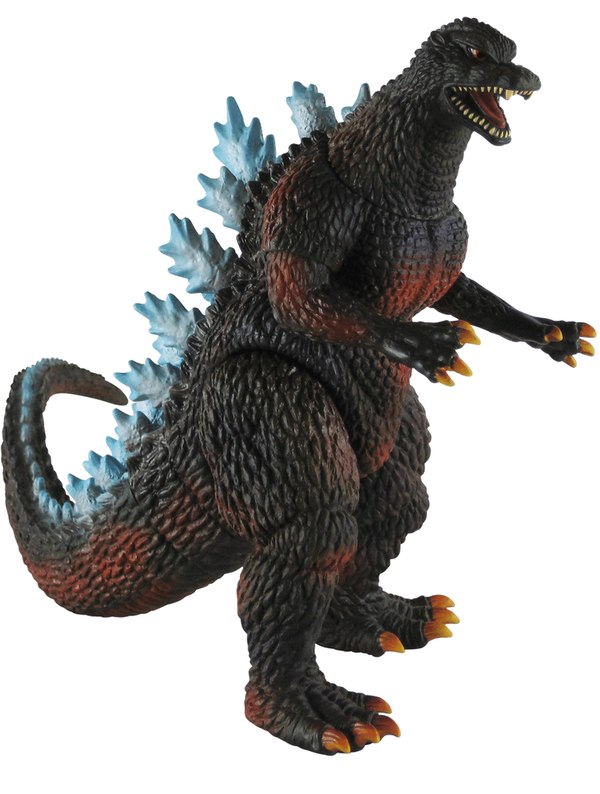 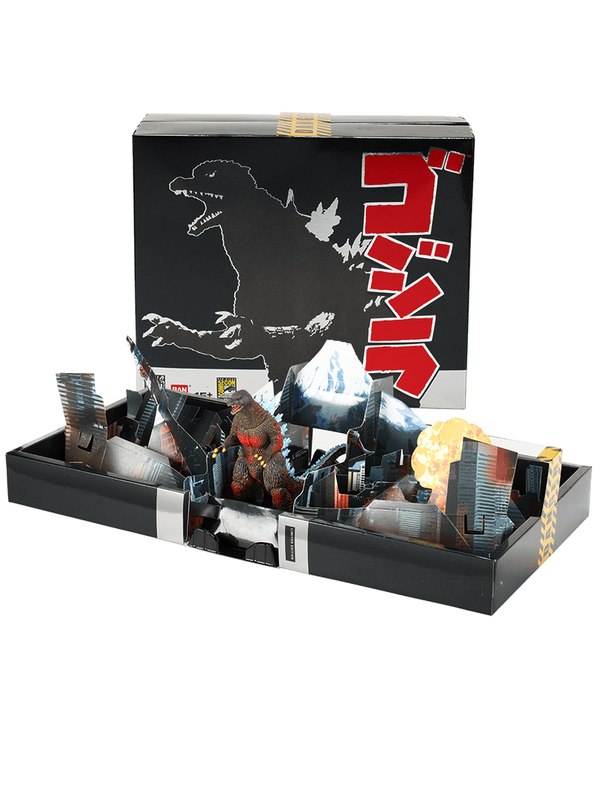 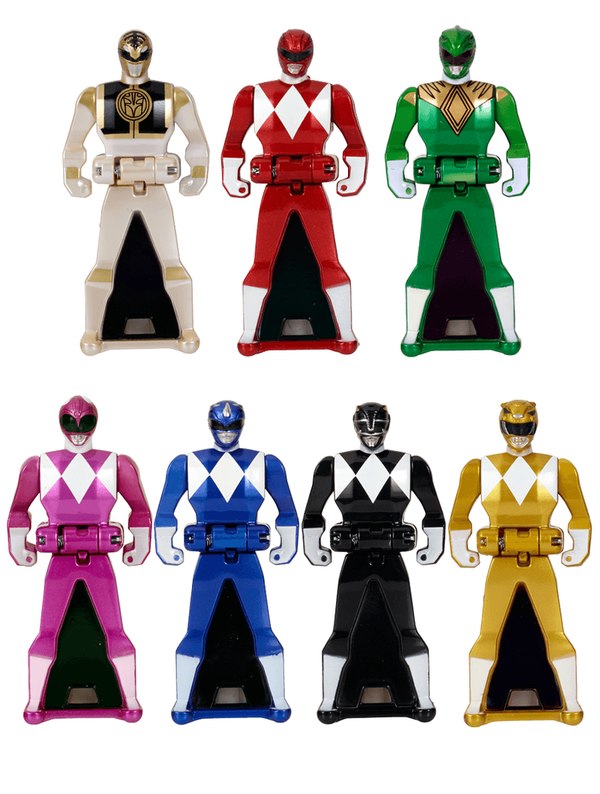 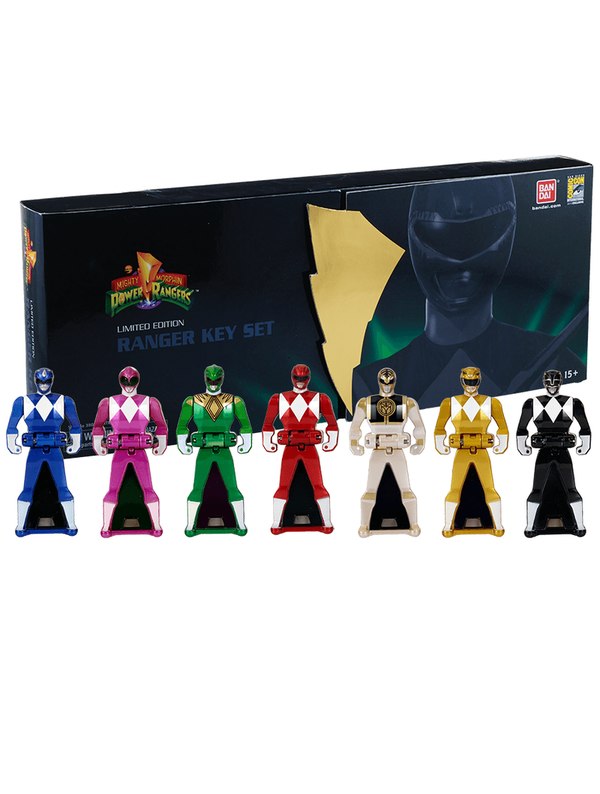 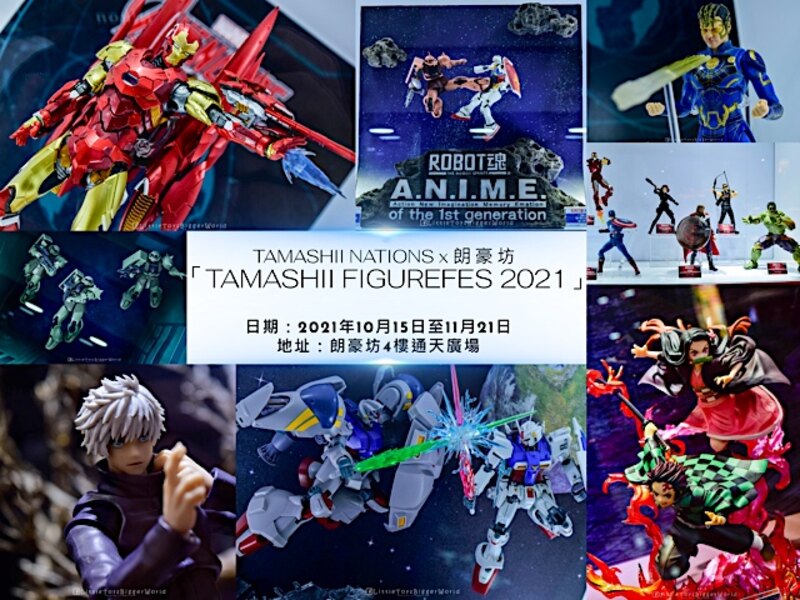 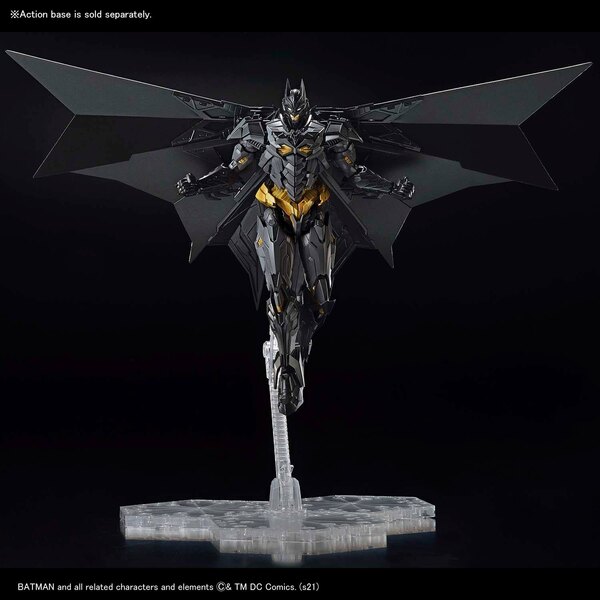 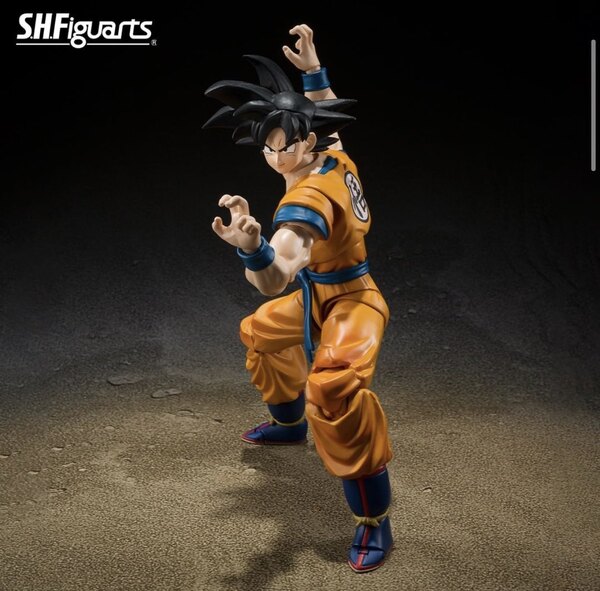 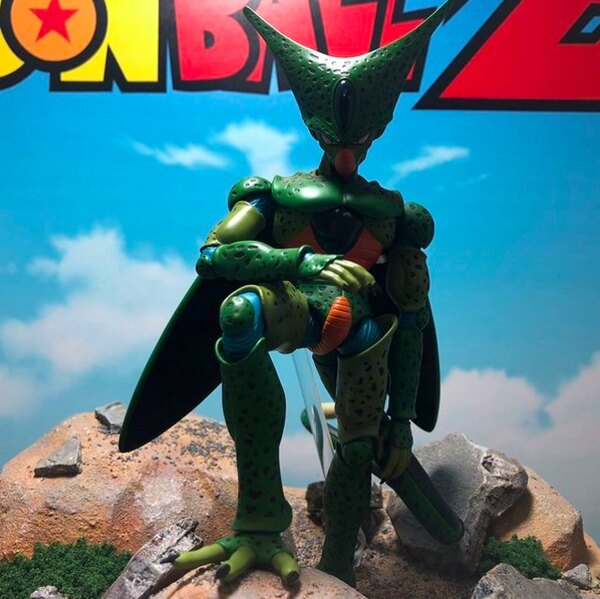 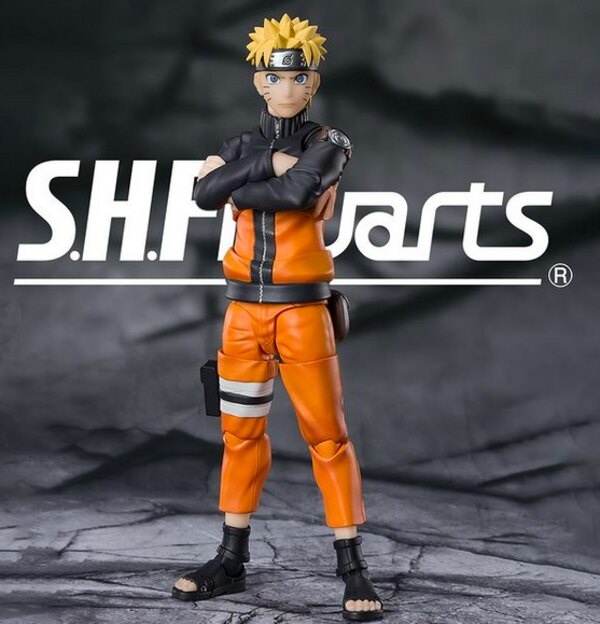