There have been rumors circulating the net for the last month or so that NECA would be doing toys based on the upcoming Guillermo del Toro directed sci-fi thriller Pacific Rim. Now thanks to the director himself, we have a confirmation of that rumor as well as word that Sideshow will also be doing some product for the movie. Here is what the director posted on his blog website:

"NECA is doing toys and a ton of apparel / accessories. SIDESHOW is doing a couple of diorama statues and there are two downloadable games in progress. This plus the comics and book novelization and a few etc

Pacific Rim stars Charlie Hunnam, Idris Elba and will be released both in 2D and 3D with the release date of July 12th, 2013. 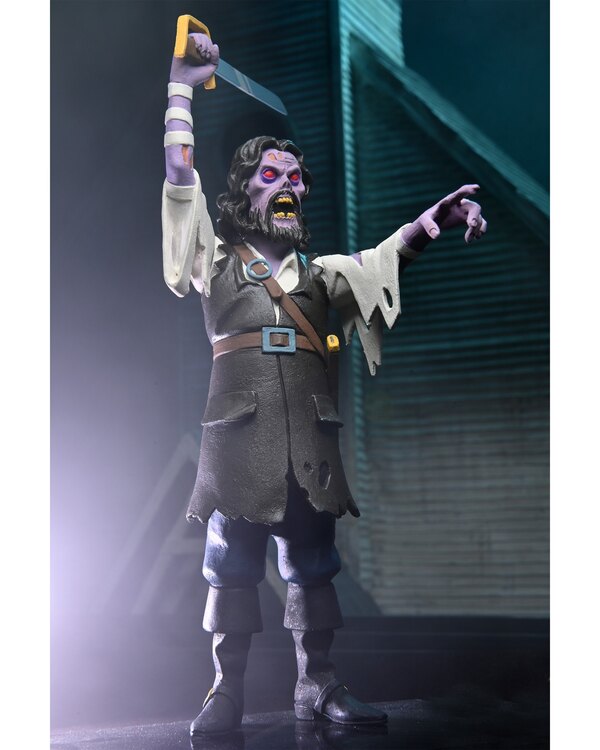 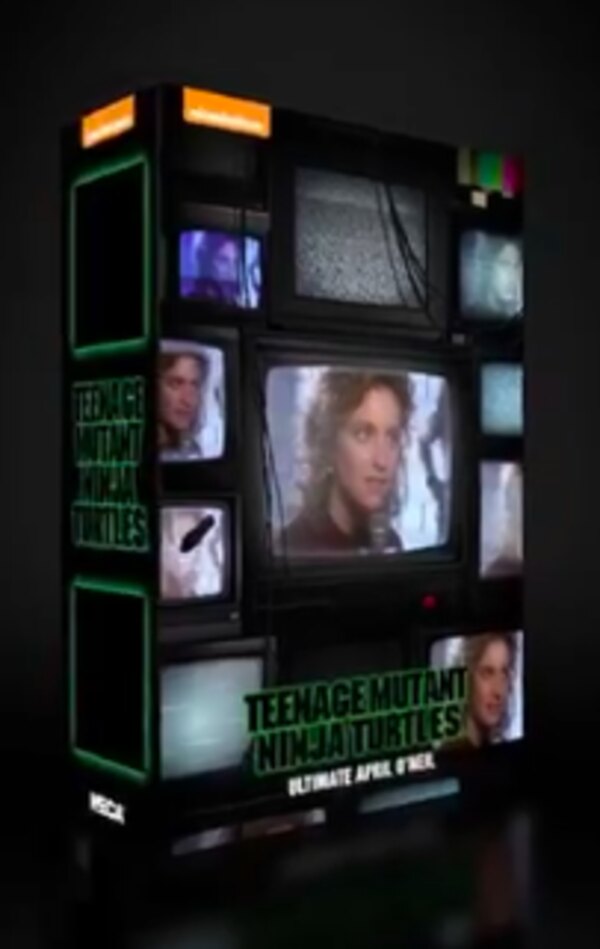 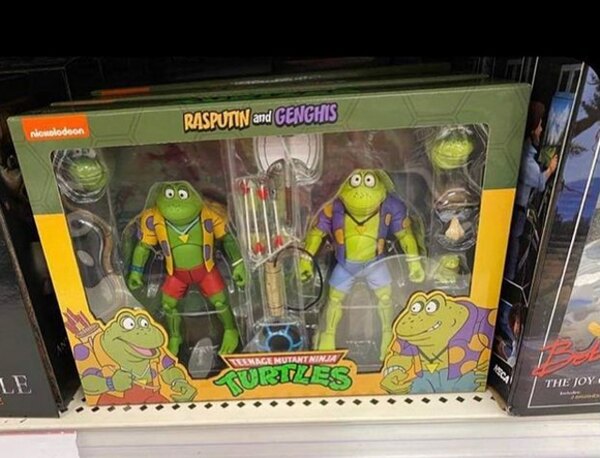 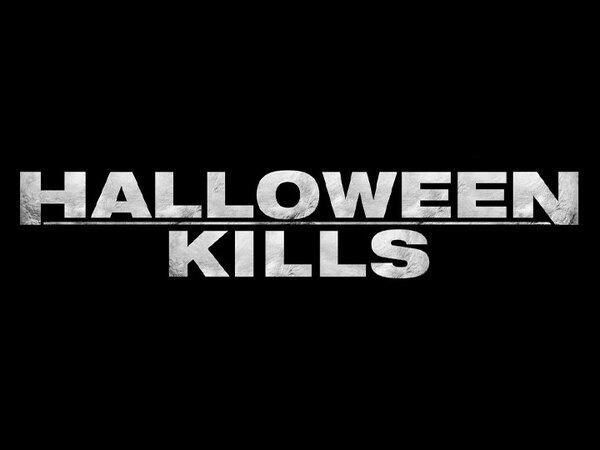 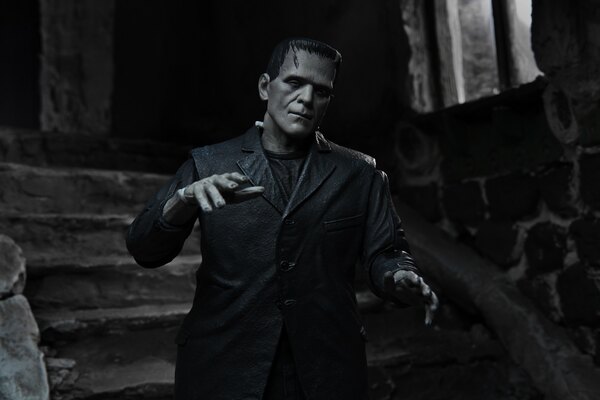