Feast your eyes on NECA’s newest family member, straight from the ’80s with none of the bad fashion and all of the attitude… Classic Video Game Robocop!

WARNING: If you never played the classic side-scroller, which hit the NES in 1989, this may be your first look at the unusual coloring scheme. Hey, it was the ’80s.

Robocop is the third figure in our highly successful line of classic 8-bit video game tributes. Released at the very end of 1989 for the super popular 8-bit home console, the video game Robocop is an ’80s classic.

NECA’s Robocop (1989 Video Game Appearance) will be a fully articulated 7-inch figure with spring-loaded holster and Auto-9 Pistol. Robocop is painted in the blue-ish purple video game deco with a hint of cel shading. This figure comes in a special window box packaging with opening flap to re-create the look and feel of the classic 1989 video game packaging.


LIMITED TO ONE PRODUCTION RUN ONLY

Video Game Robocop is tentatively scheduled for release in February 2014. And in case you missed it above, this figure is limited to one production run only. When they’re gone, they’re gone! 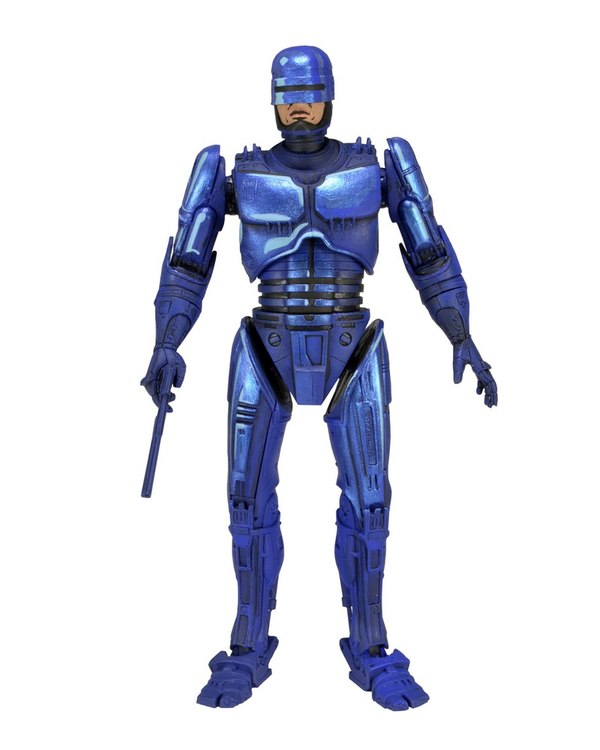 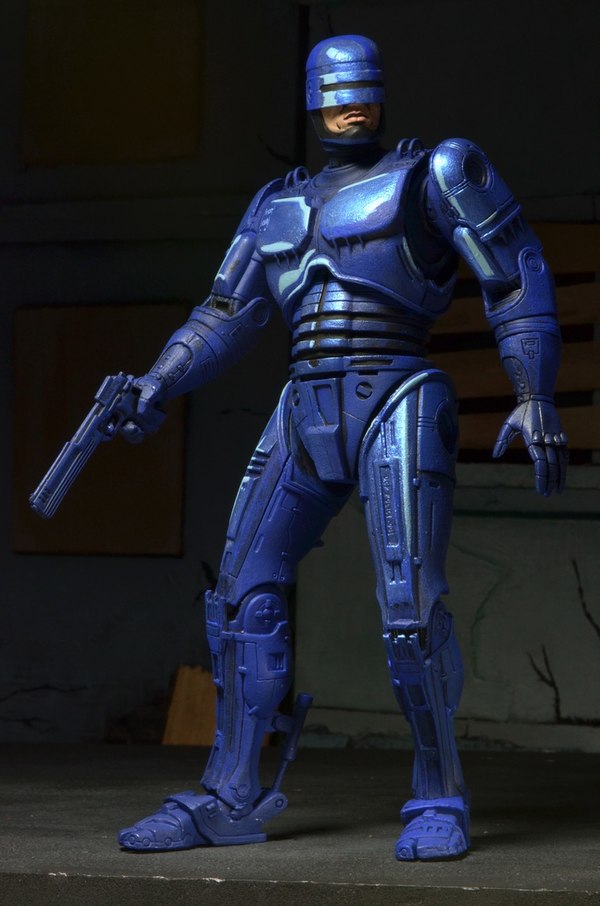 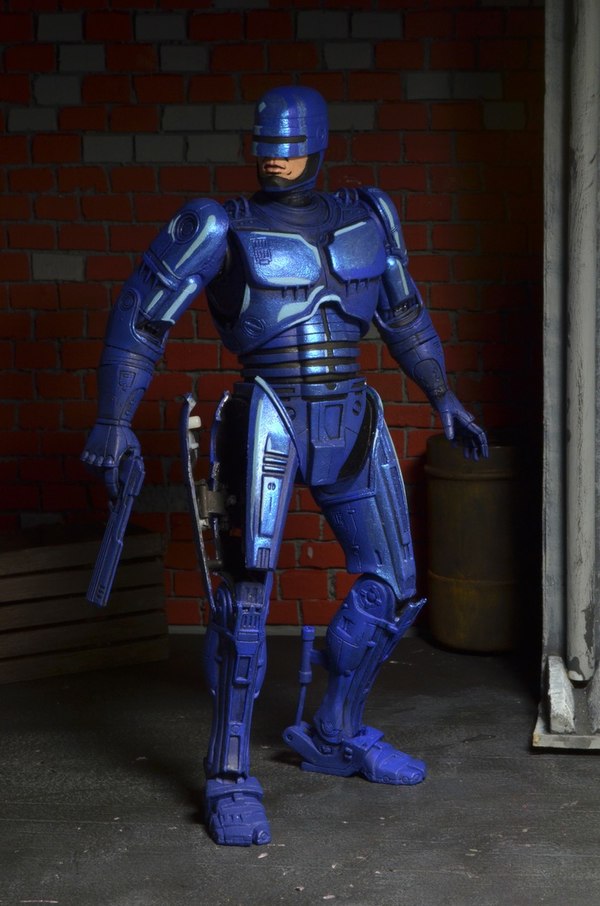 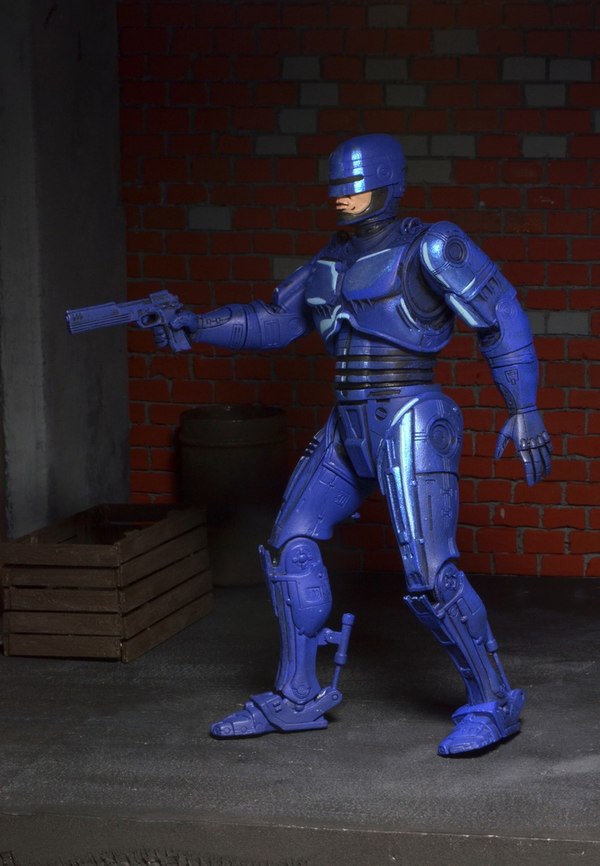 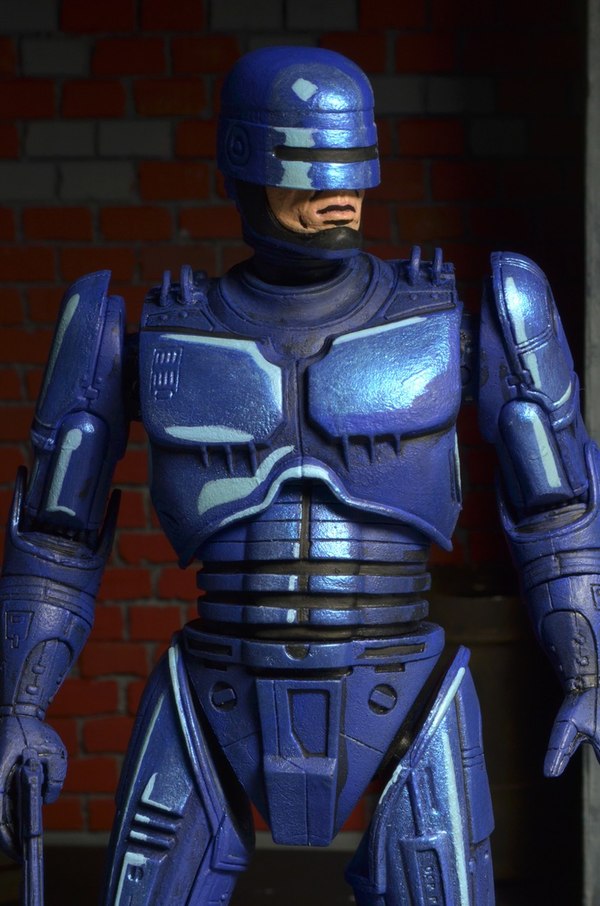 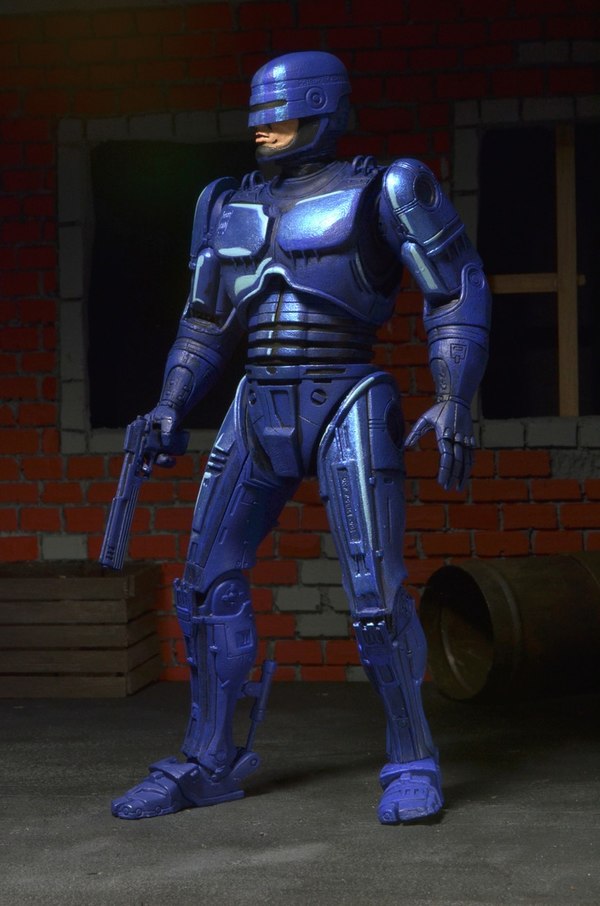 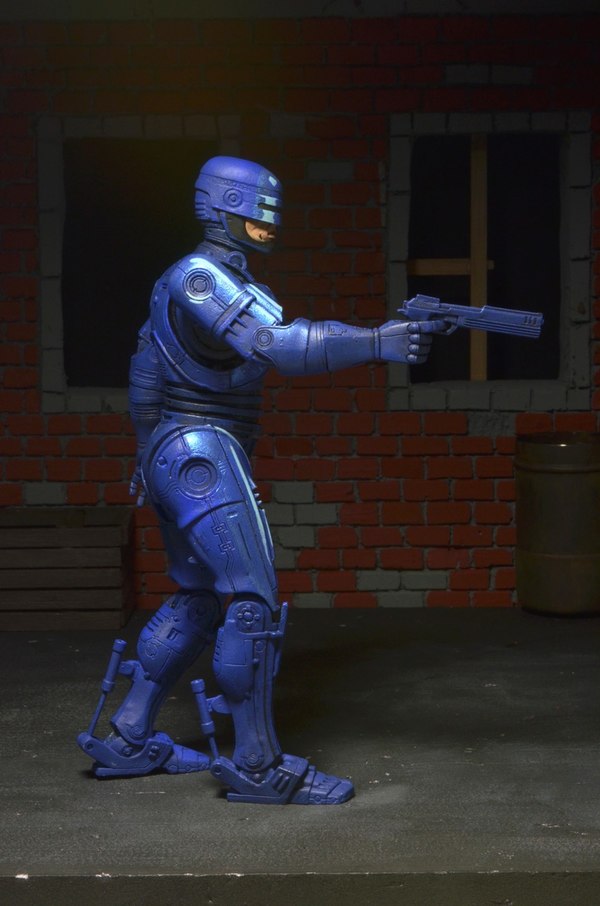 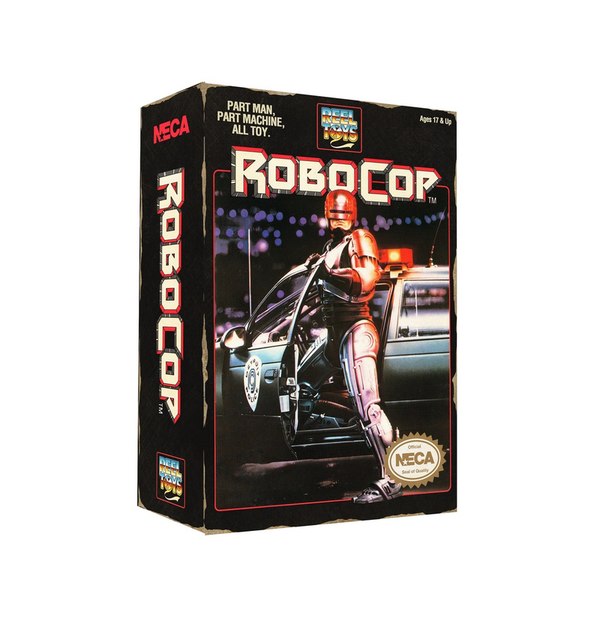 I have yet to see any Robofuzz's at the TRU's round here.....the only one they had was the Blow-in-Dark RC's....ED209 is gonna be mighty lonely if I actually snag him up whenever he's supposed to be released.....does anyone know when ED209 will make his debut??

They said the other day on twitter ED209 is a "few weeks" away... can't wait for that one!

This looks pretty cool and man did I play the crap out of that game.

I have yet to see any Robofuzz's at the TRU's round here.....the only one they had was the Blow-in-Dark RC's....ED209 is gonna be mighty lonely if I actually snag him up whenever he's supposed to be released.....does anyone know when ED209 will make his debut?? 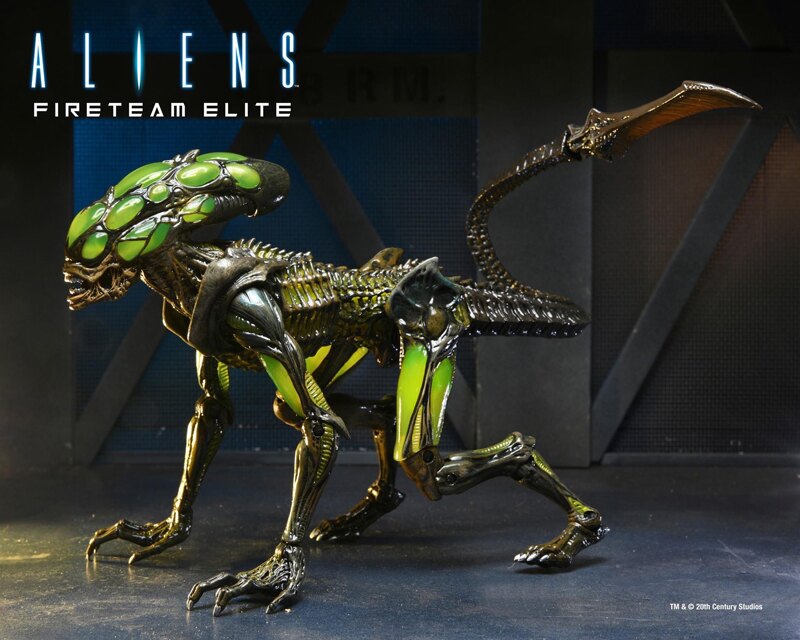 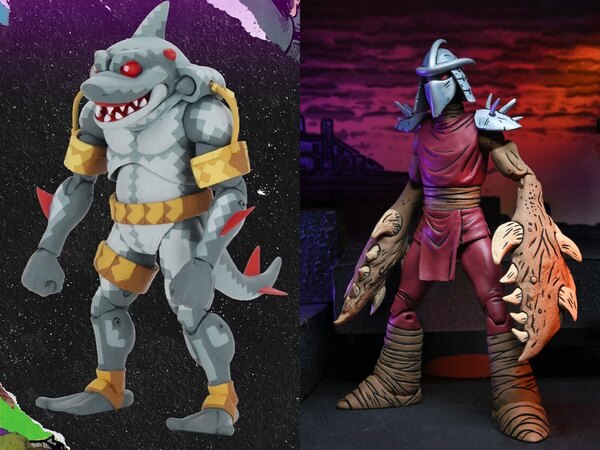 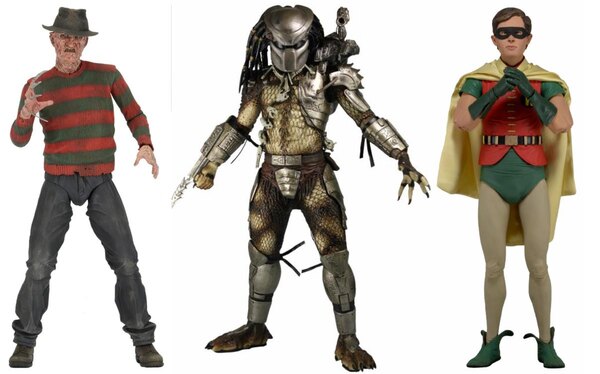 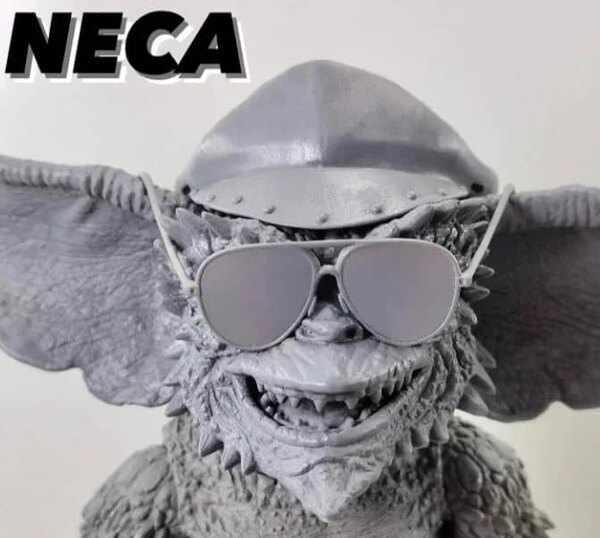 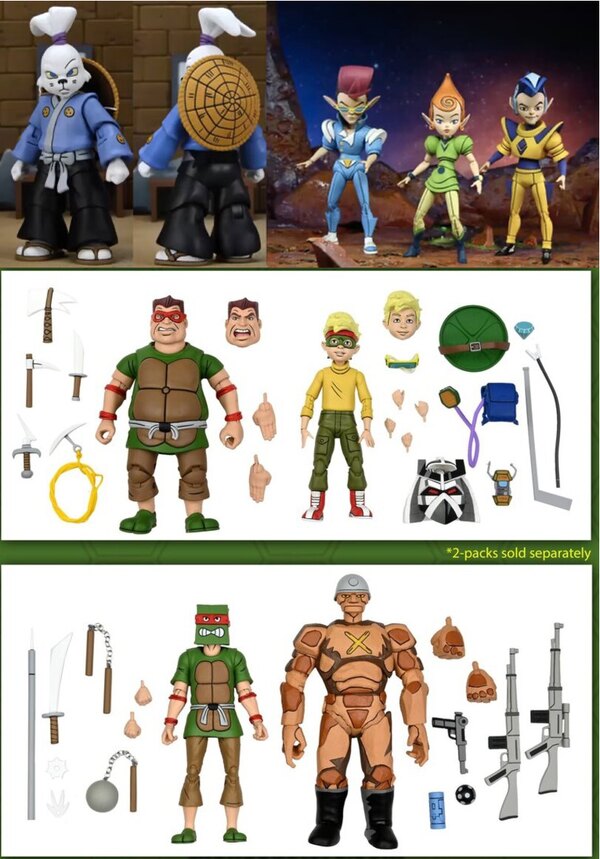