NECA
by Jay Cochran
March 17, 2014
We told you about these during Toy Fair last month and now we have our first look at NECA's upcoming Godzilla 2014 movie figures.


First up is a look at the Godzilla 12" Head To Tail Action Figure. This 6" tall figure is highly detailed and fully articulated, and over 12" long from head to tail! Over 25 points of articulation and a bendable tail. This classic movie monster has never looked so good in toy form. 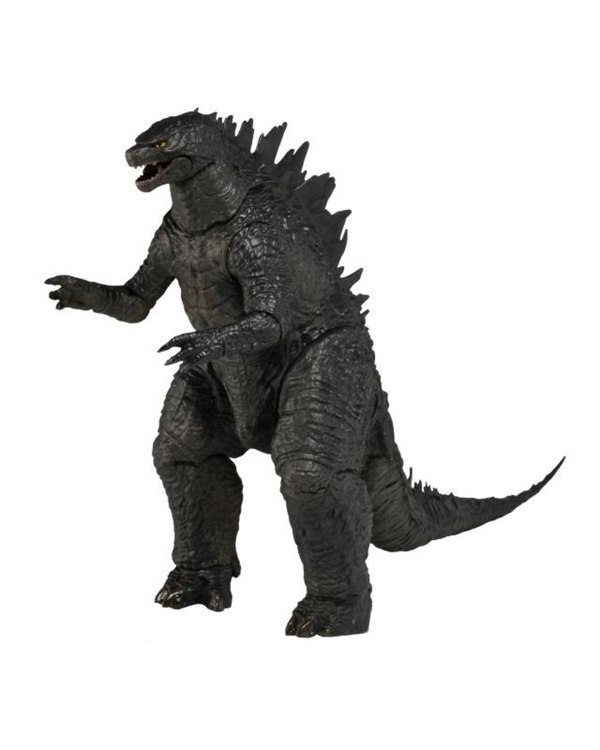 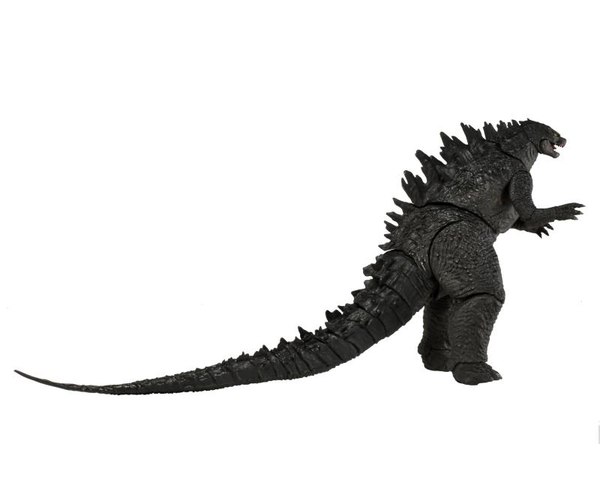 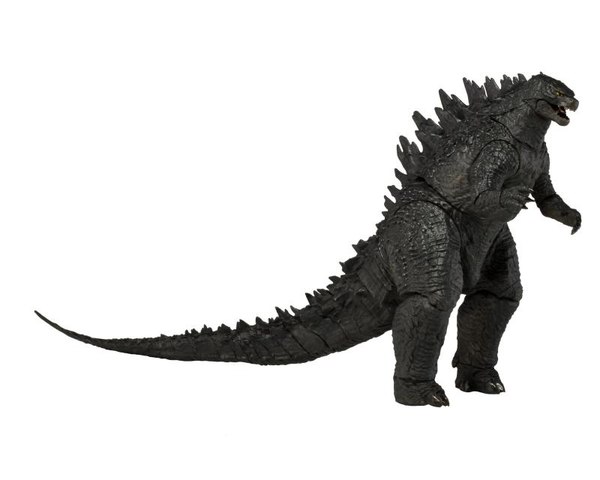 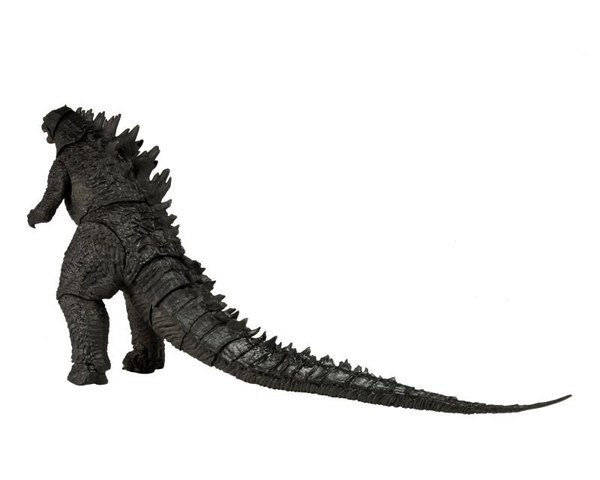 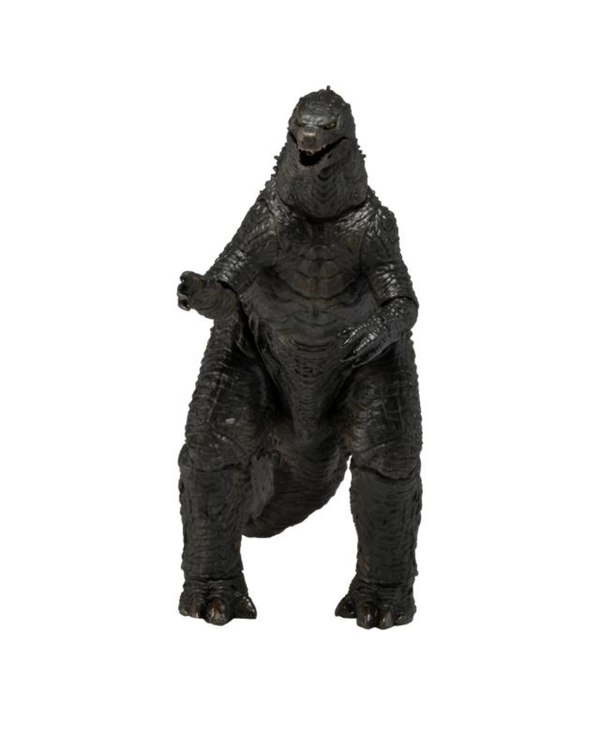 Next up we have unpainted prototype images for the Godzilla 24" Head To Tail Action Figure. This 12" tall figure is highly detailed and fully articulated, and measures 24" from head to tail! Over 25 points of articulation, bendable tail, and sound effects. 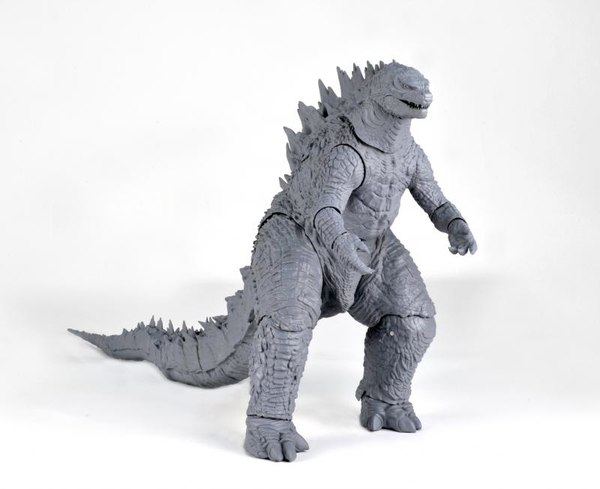 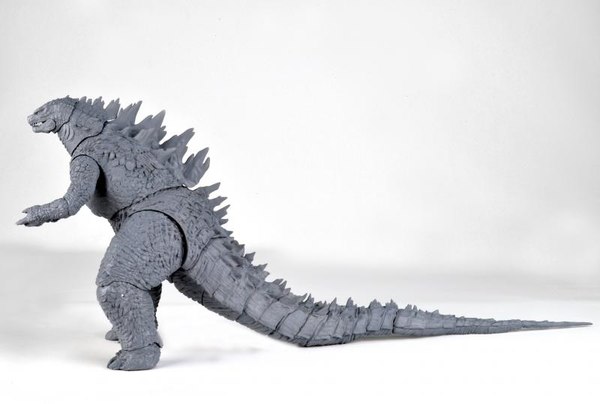 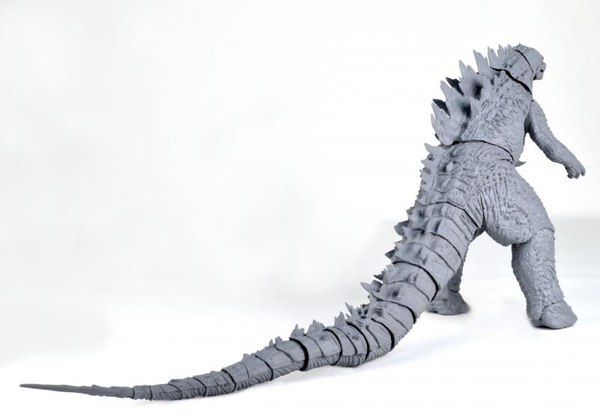 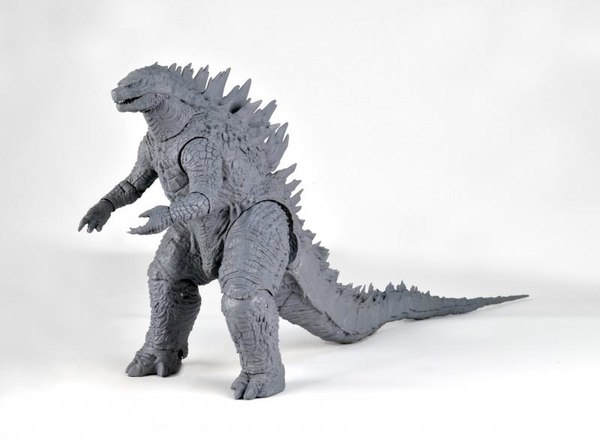 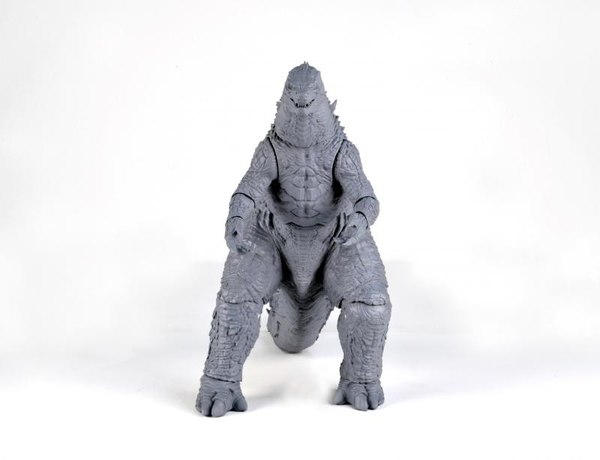 An epic rebirth to Toho's iconic Godzilla, this spectacular adventure, from Warner Bros. Pictures and Legendary Pictures, pits the world's most famous monster against malevolent creatures who, bolstered by humanity's scientific arrogance, threaten our very existence.

Check out the new trailer for the upcoming Godzilla movie which opens in theaters on May 16, 2014. 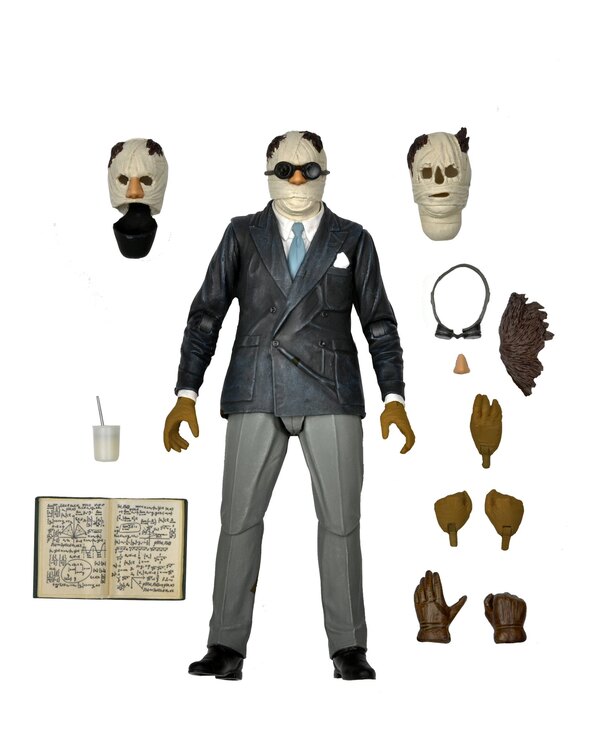 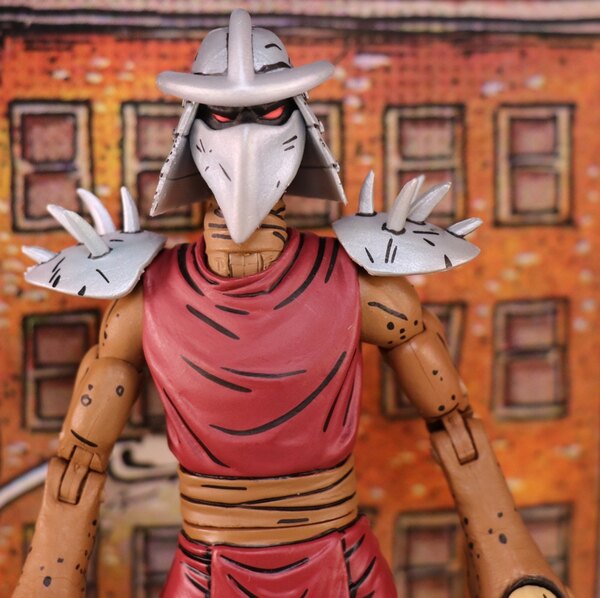 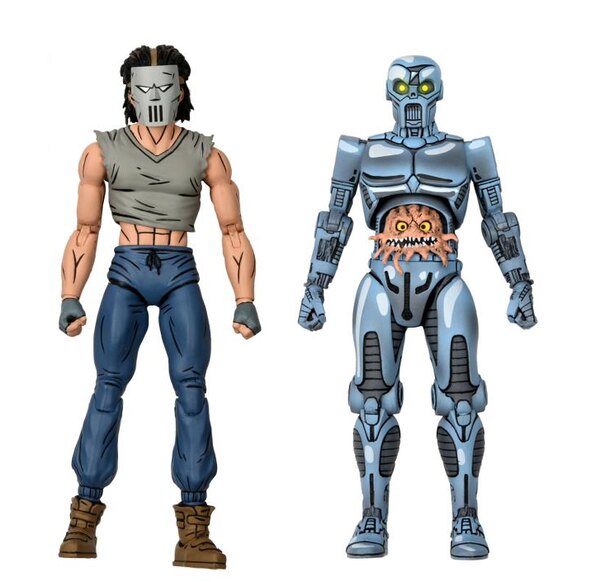 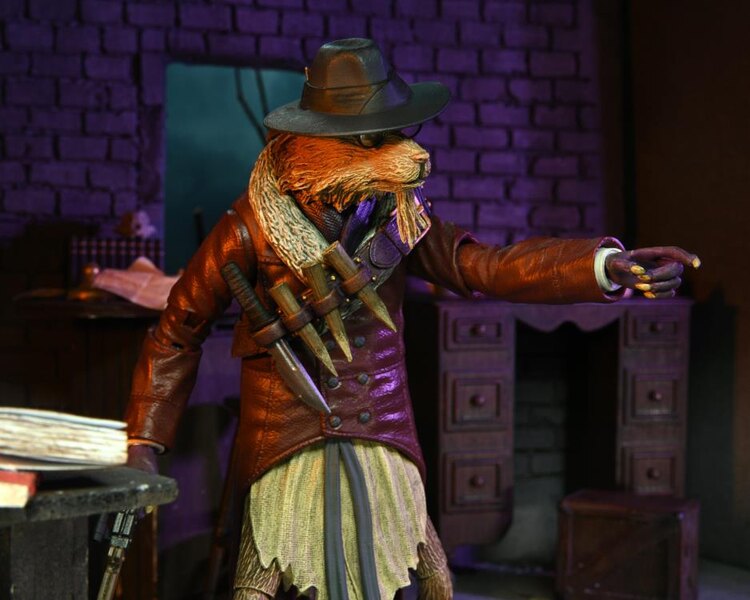 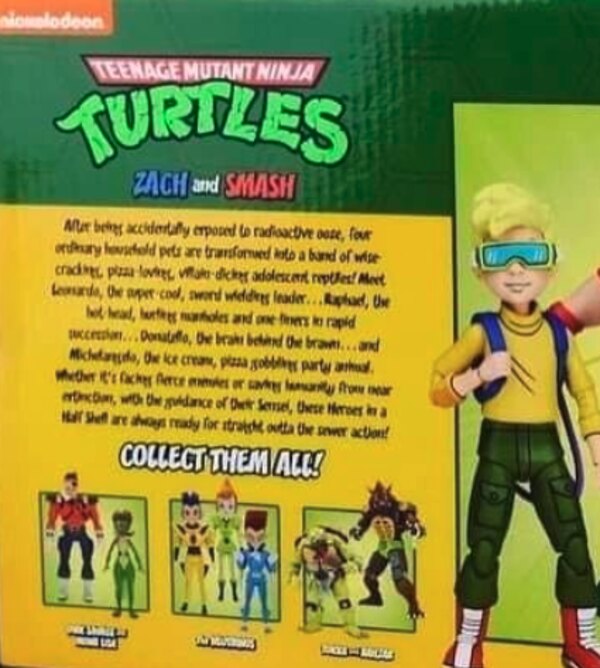