McFarlane
by Jay Cochran
September 12, 2014
BigBadToyStore.com has up for pre-order the 7th wave of figures for McFarlane Toys Walking Dead figures based on the hit AMC television series. Check out the first images for these figures below. The wave will include the following:


MICHONNE
In season 4, Michonne has lowered her guard a bit and formed an unlikely friendship with Rick's son Carl. Michonne reveals her traumatic past to Carl and the events that lead to her surviving the apocalypse alone. Traveling along the train tracks on the road to Terminus, Michonne enjoys a can of cheese, proving that sometimes even the most deadly warrior needs to enjoy the little things in life. This figure comes with approximately 22 points of articulation, katana sword with sheath, Terminus memorial candle and a can of cheese.

CARL GRIMES
Carl Grimes, who started out as a shy little boy is season 1, has now become battle hardened by the dramatic events of the most recent seasons. In season 4, Carl's abilities to protect himself and other survivors have greatly improved. His youth still shows at times, losing one of his shoes during a preventable walker encounter and indulging in a scrumptious can of pudding. This figure comes with approximately 22 points of articulation, removable sheriff’s hat, knife, flashlight, Terminus memorial candle and a can of pudding.

GARETH
Introduced during the season 4 finale, Gareth is the smooth talking leader of the Terminus encampment. Based on the events of that final episode, in which he captures Rick and his group of survivors, Gareth clearly has an alternate agenda to help his people outlive this zombie apocalypse by any means necessary. This figure comes with approximately 22 points of articulation, pistol and Terminus memorial candles. Also included is a rotting human carcass, stripped of its meat and hinting at Gareth’s true intentions for Rick’s Group.

MUD WALKER
The only thing worse than having a walker coming at you is having one sneak up on you...the Mud Walker embodies this most terrifying scenario. During season 4 episode "Too Far Gone," an unsupervised girl accidently unearths a walker buried in the dirt beside her. The Mud Walker figure exemplifies this gruesome character, complete with decomposing body and a worm coming out of his nose. You can also split this undead figure in half and mount his upper body on his mud-covered base with flash flood sign to recreate this iconic scene.
Image 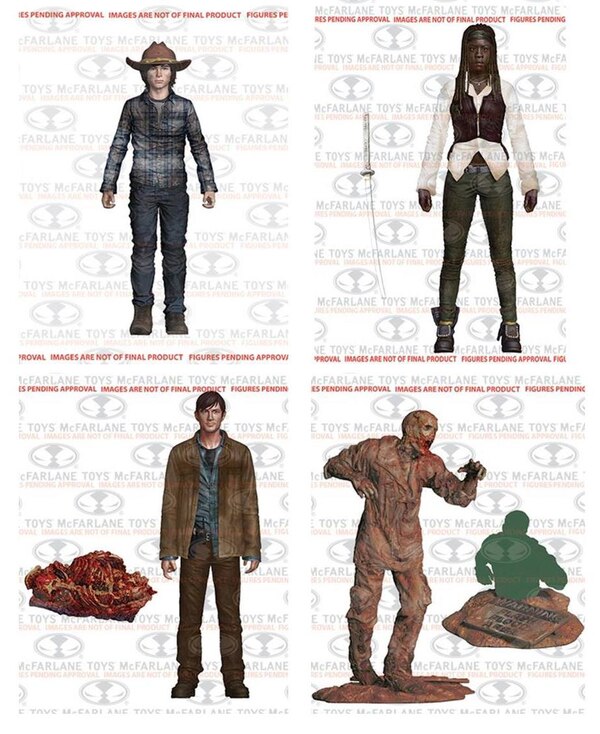 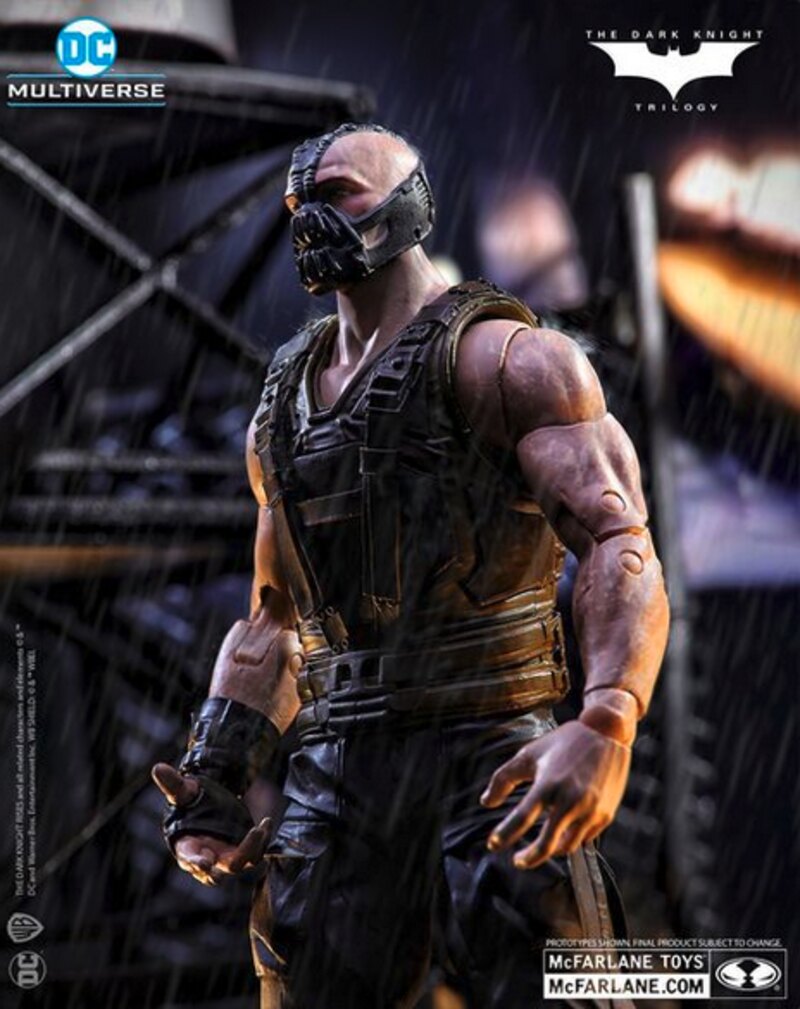 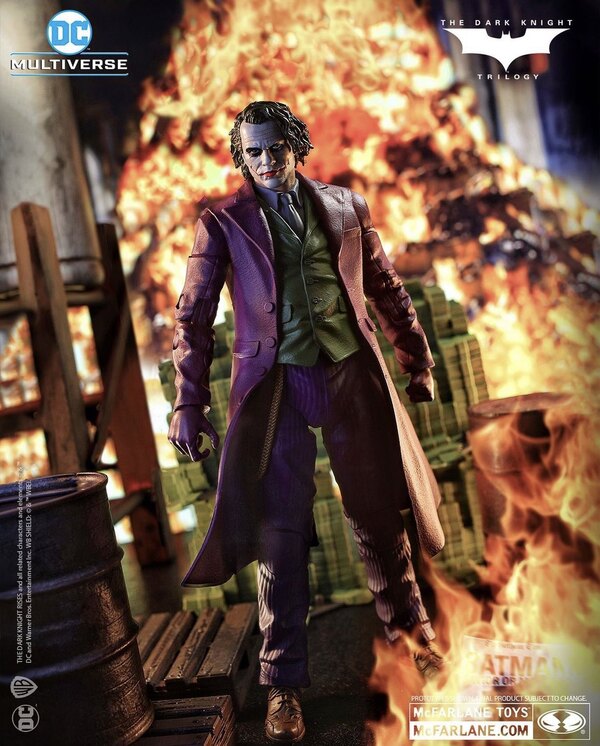 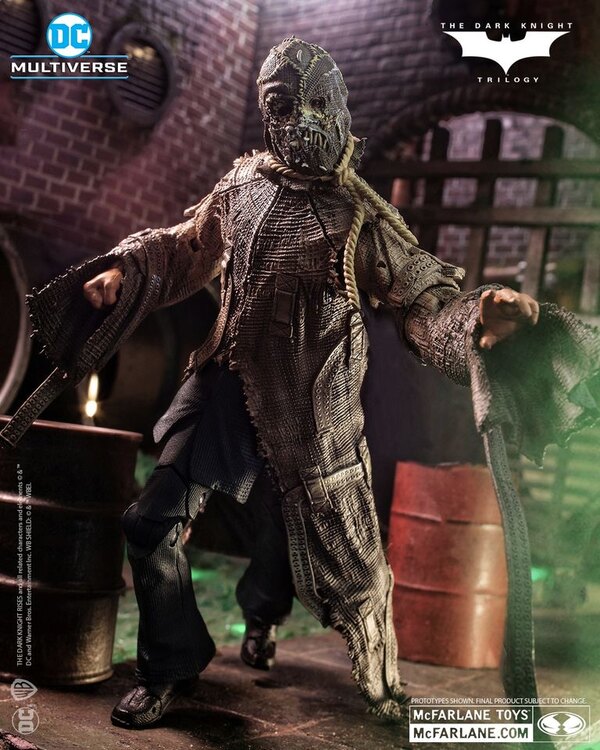 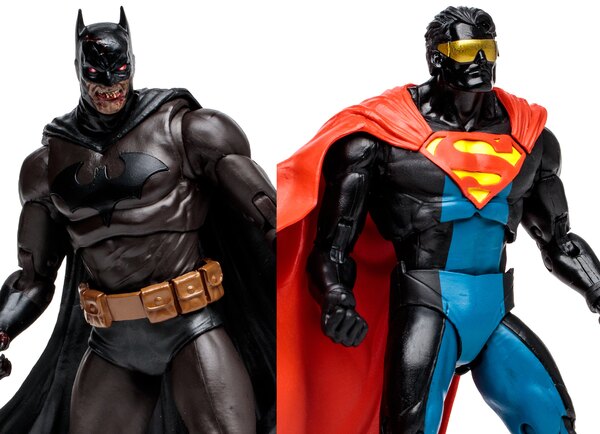 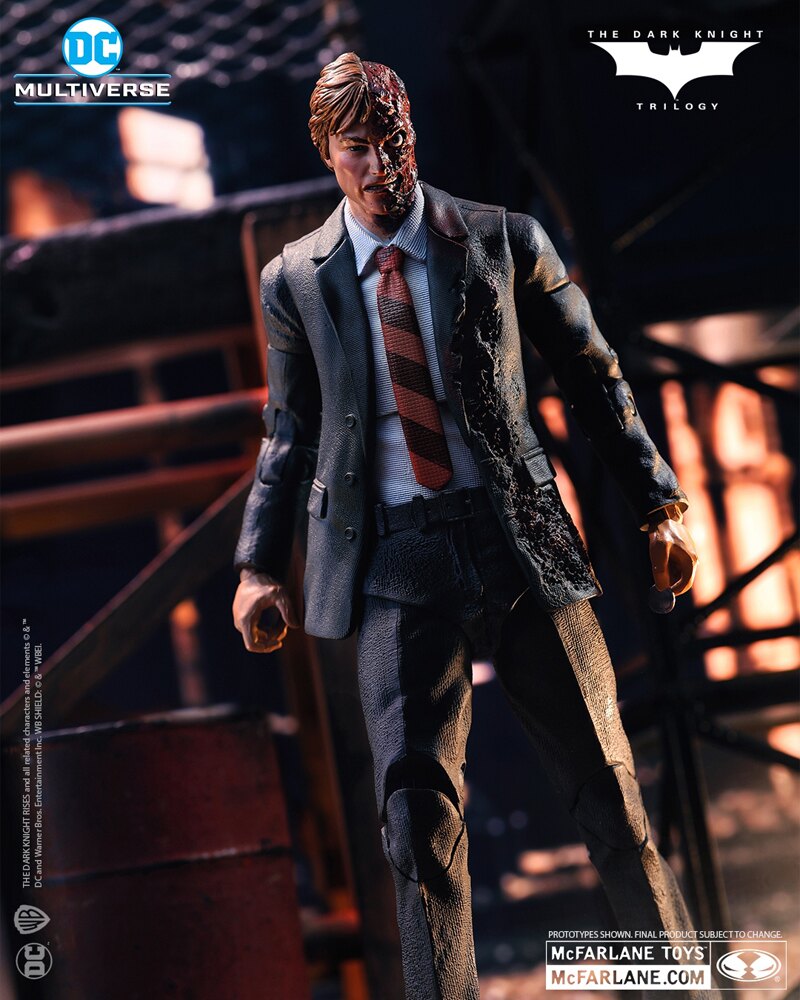